Four pivot points and ingenious designing makes Gerber’s Freescape Camp Saw a slim, portable delight. Designed to occupy no more space than a baton when folded, the Freescape takes less than three seconds to open up into a robust and capable hacksaw.

Opening out the Freescape is simple. Just unlock it by opening out the grip unit and the rest is pretty intuitive. It uses the industry standard 12″ blade that opens out of its sheath, does a 180° and locks into the body again. Press the grip down against the Freescape when it’s opened and it locks into its new shape, robust and ready to cut. The blade can easily be replaced after it wears off, or if you want to switch between different blade types. It also comes with a small protective sleeve that slides on it to prevent the blade from making extra contact with air or moisture, therefore preventing it from rusting. The entire unit when opened, works like a proper hacksaw that can be operated with both hands, and when folded down, occupies less than a quarter of its previous space and weighs a mere 0.9lbs (420g). Throw it in your backpack, or under your car-seat and forget about it! 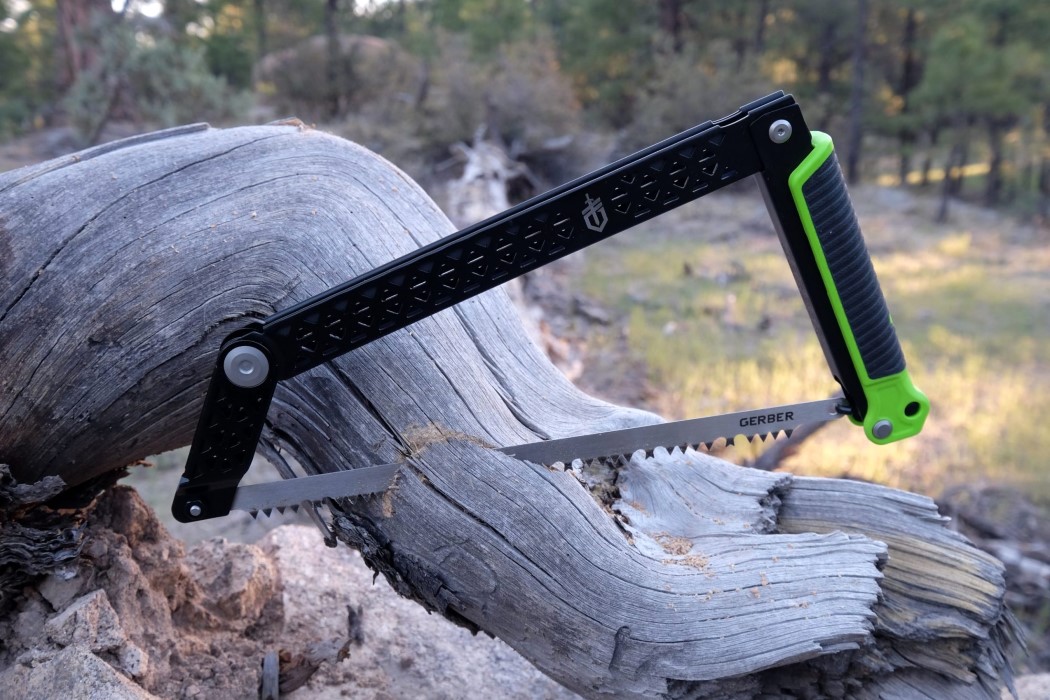 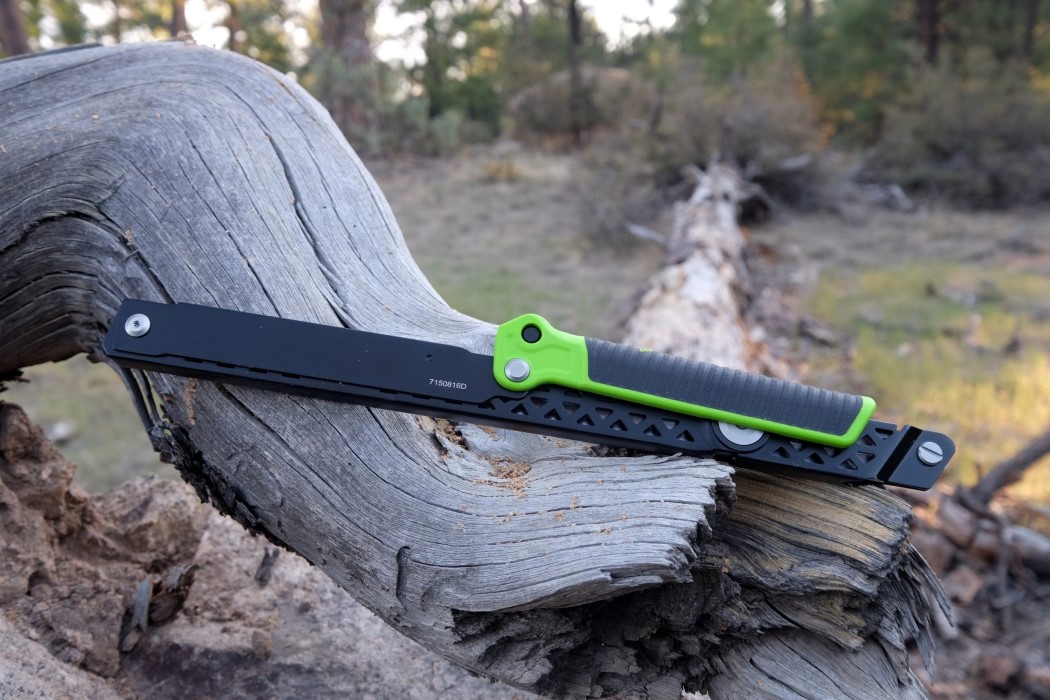 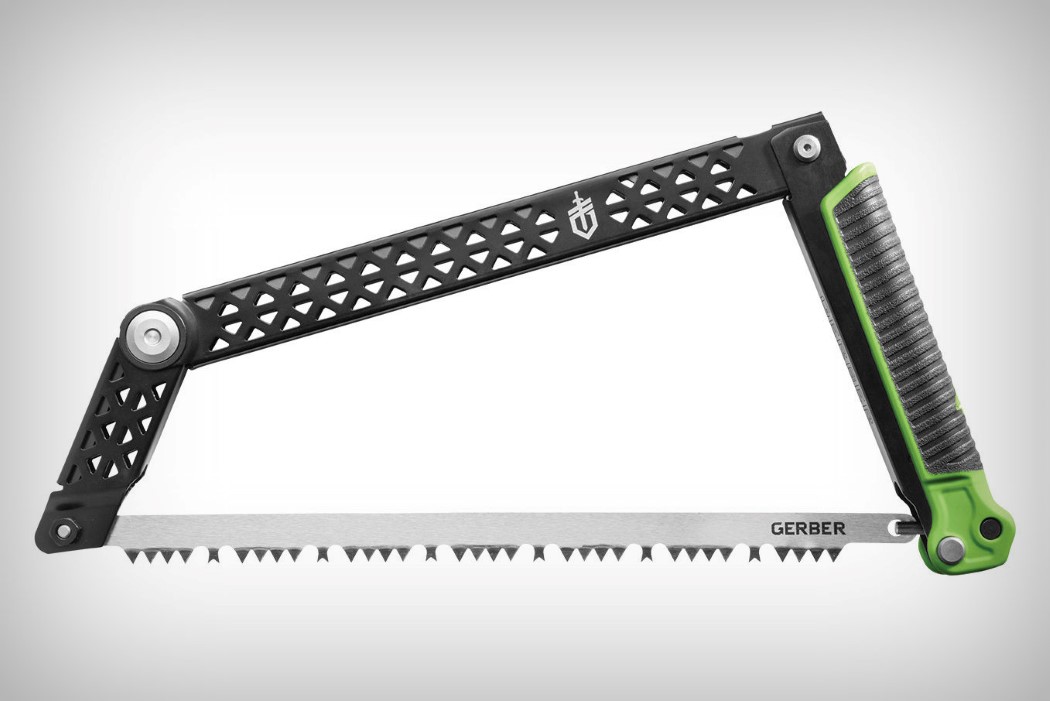 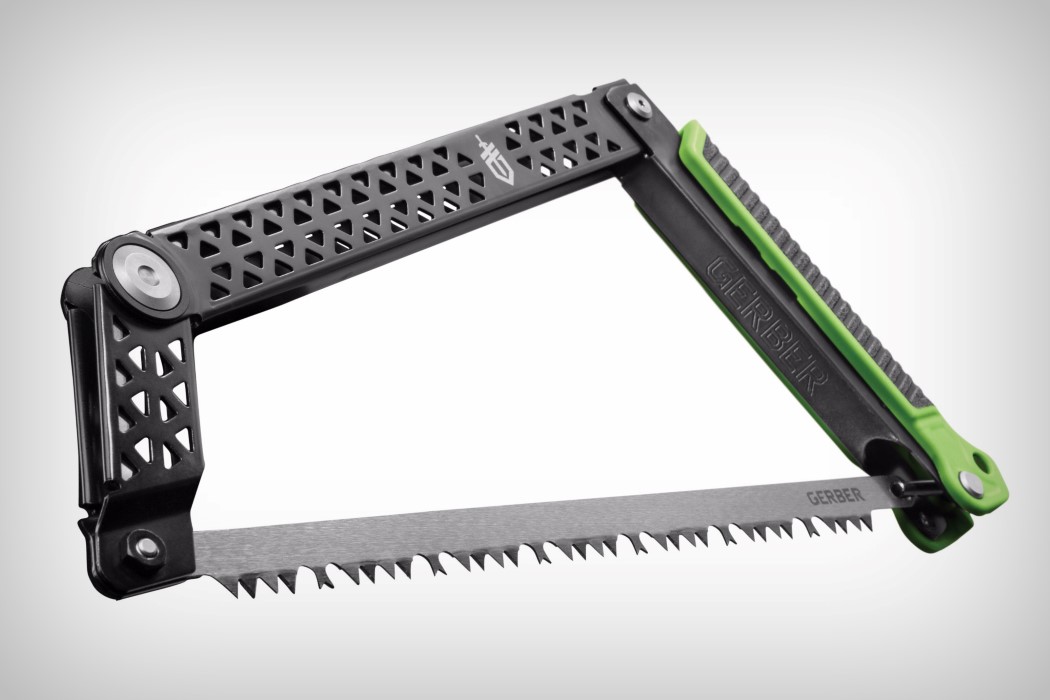 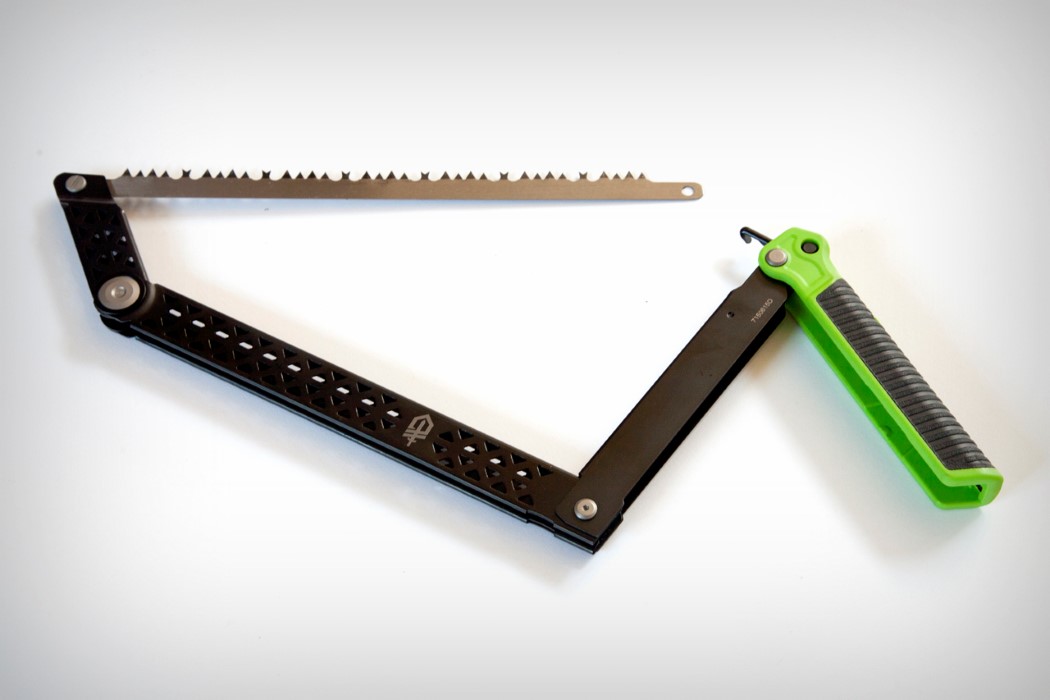 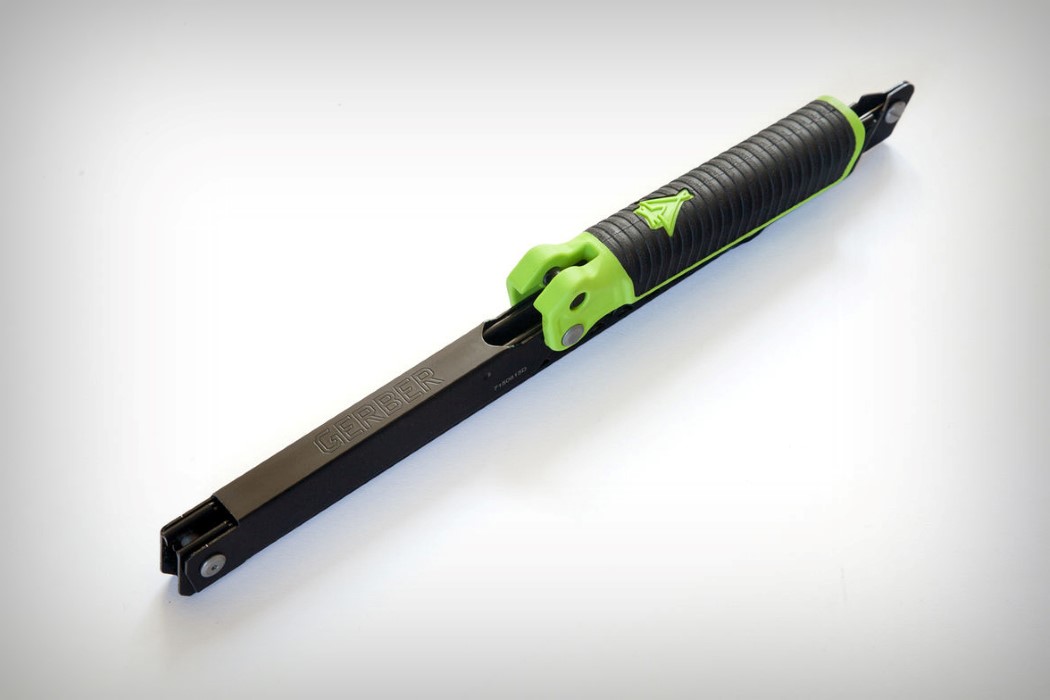 Most modern mechanical pencils are known for their both their visibility into the intricate, inner moving parts as well as their frequent disposal, but this…

These sustainable Mushroom lamps are actually grown into their funnel shapes, instead of being mass produced

With its oddly rustic design aesthetic, Sebastian Cox’s Mycelium pendant lamps aren’t made… they’re grown. Mycelium, or the vegetative part of a mushroom, has found…

DESKA Board – The Black Edition

The Black Edition of DESKA Board’s three-wheeled hybrid rider is as artistic as it is thrilling. It features the same hand-brake controls, large go-anywhere wheels,…