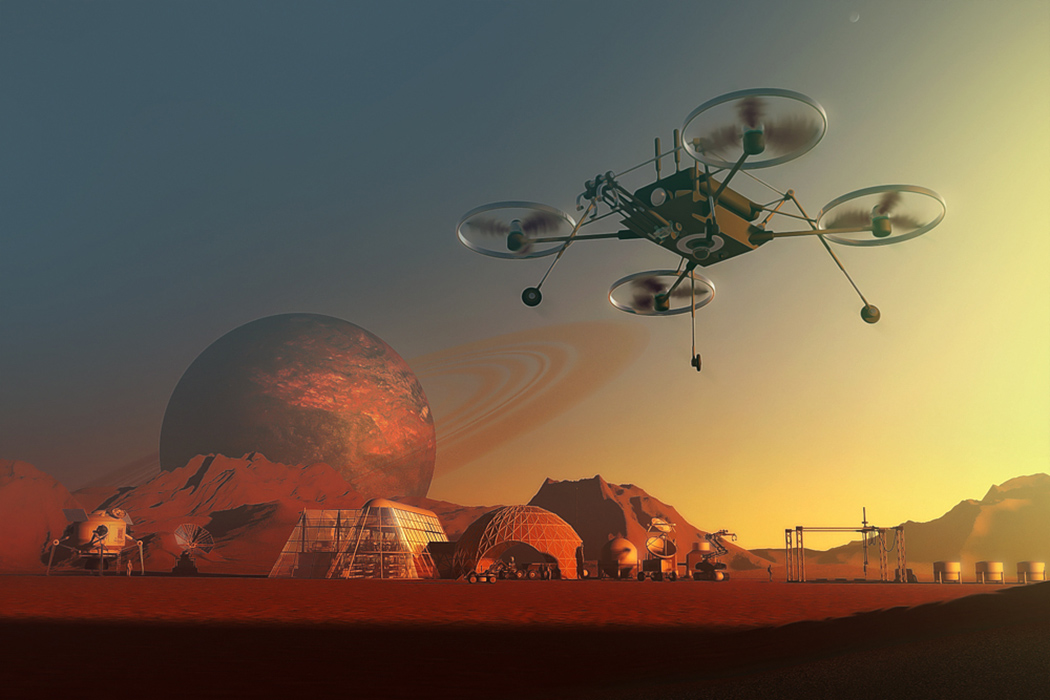 With martian movies smashing the box office and NASA’s recent announcement to put permanent residents on Mars the big news, space colonization seems like all the rage right now! Following the trend, Exo Planet is a narrative that tells a story that tells of out-of-this-world concepts ranging from base stations to astronaut suits and even vehicles. Beyond that, Exo Planet goes on to detail a mission for a crew of 8 to execute interplanetary travel, architecture using 3D printing, and systems for renewable energy. 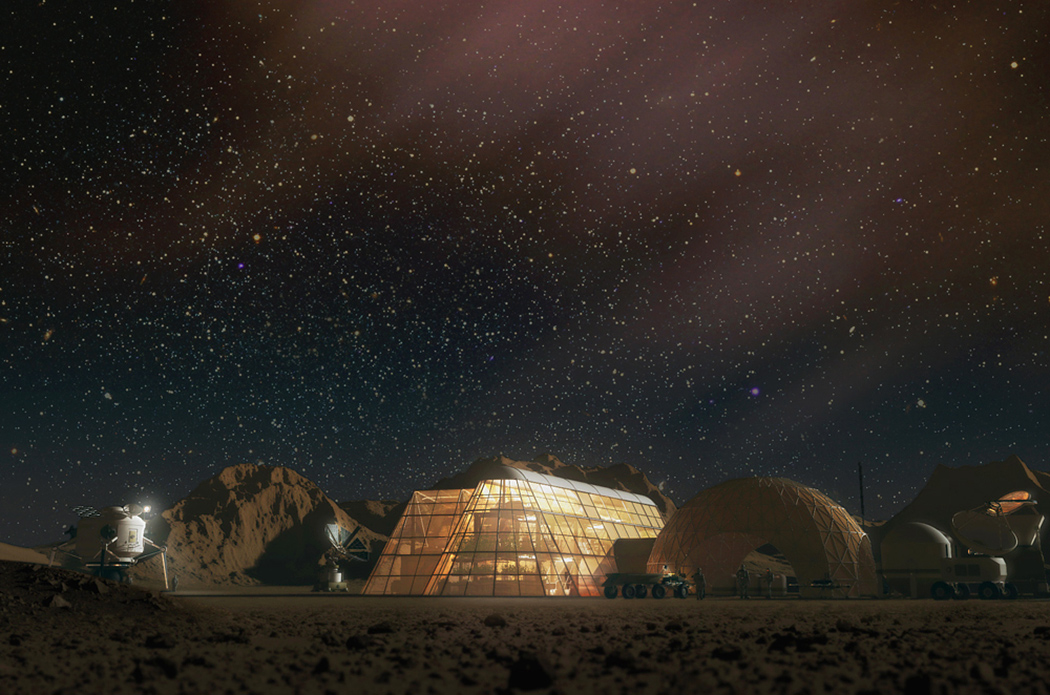 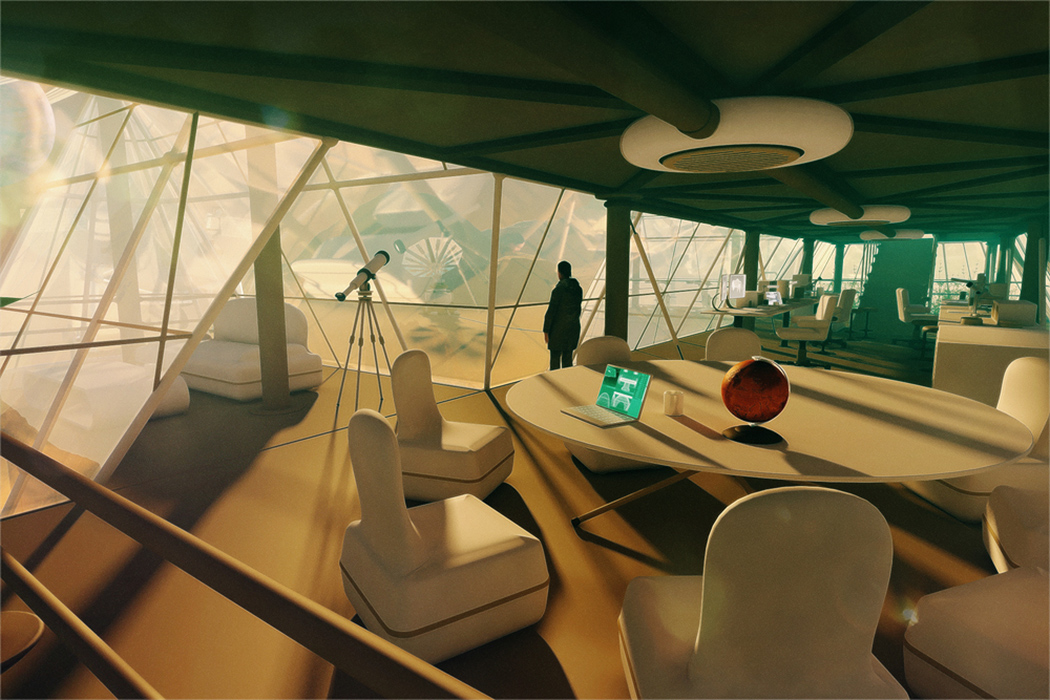 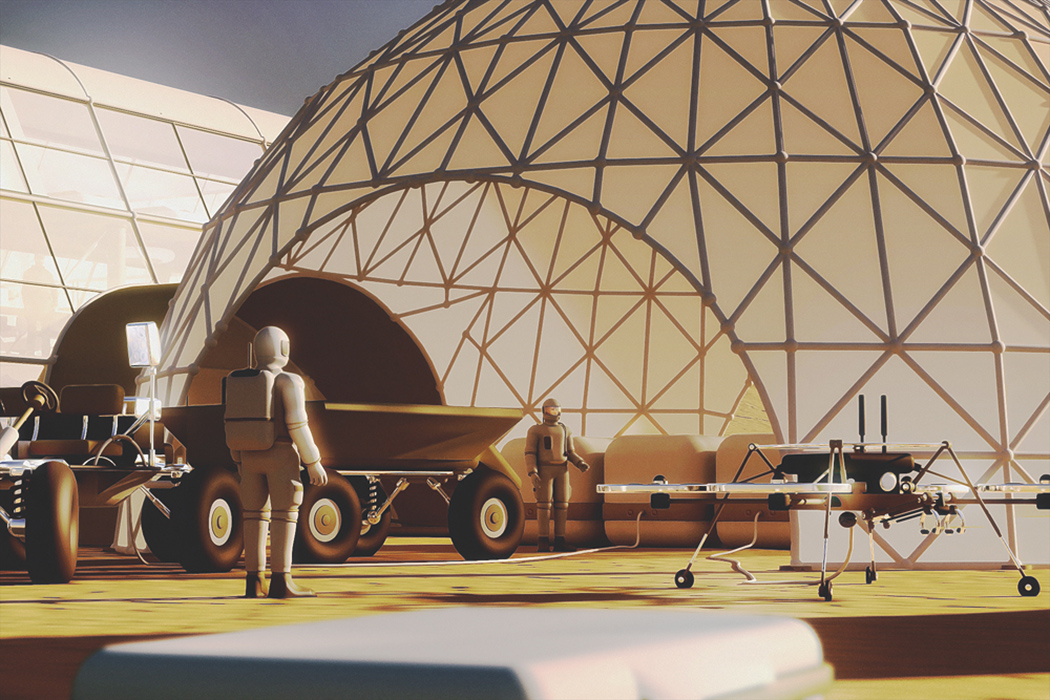 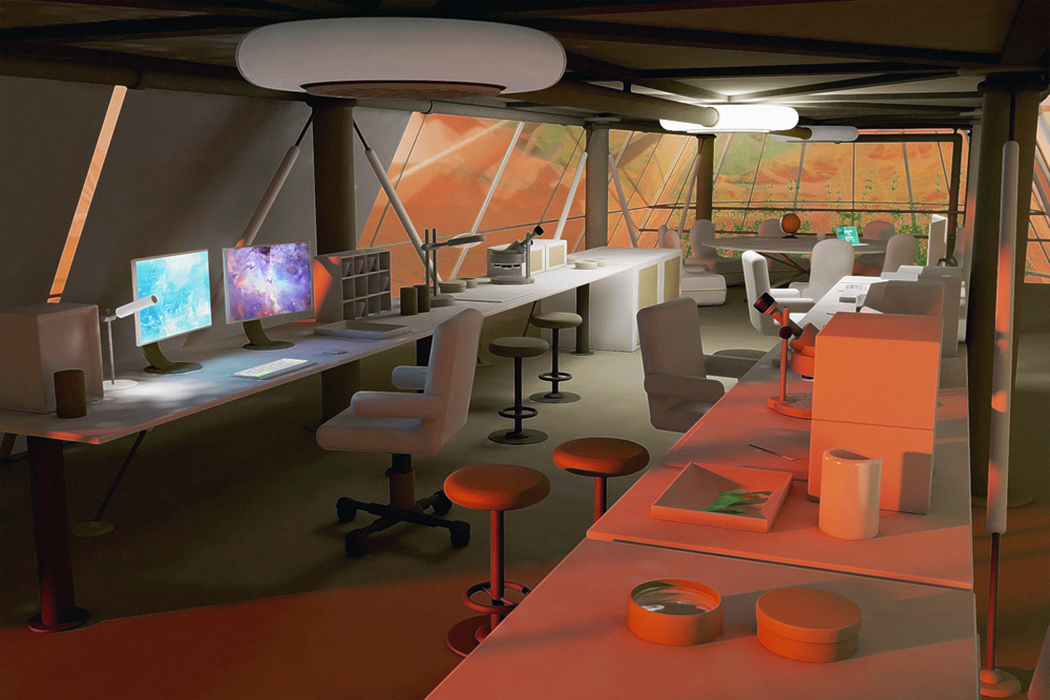 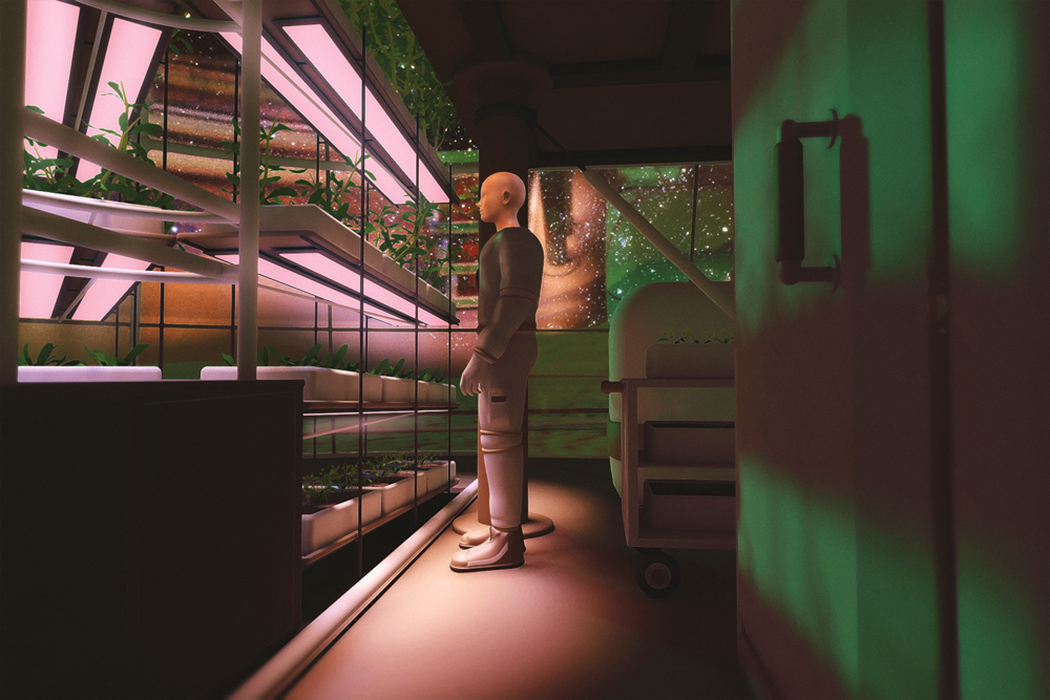 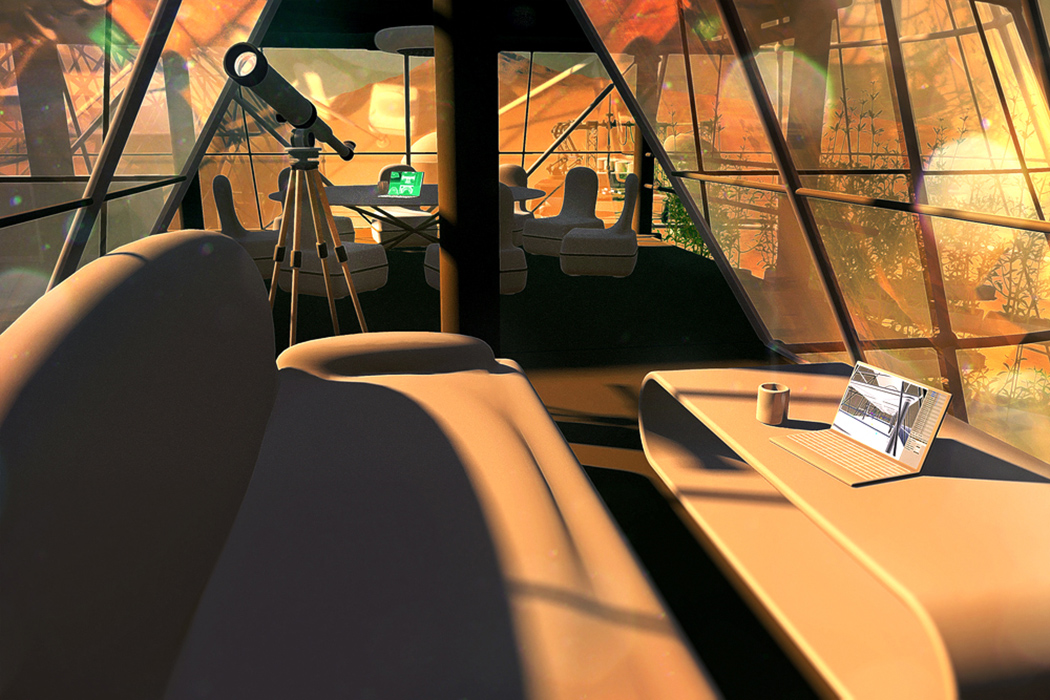 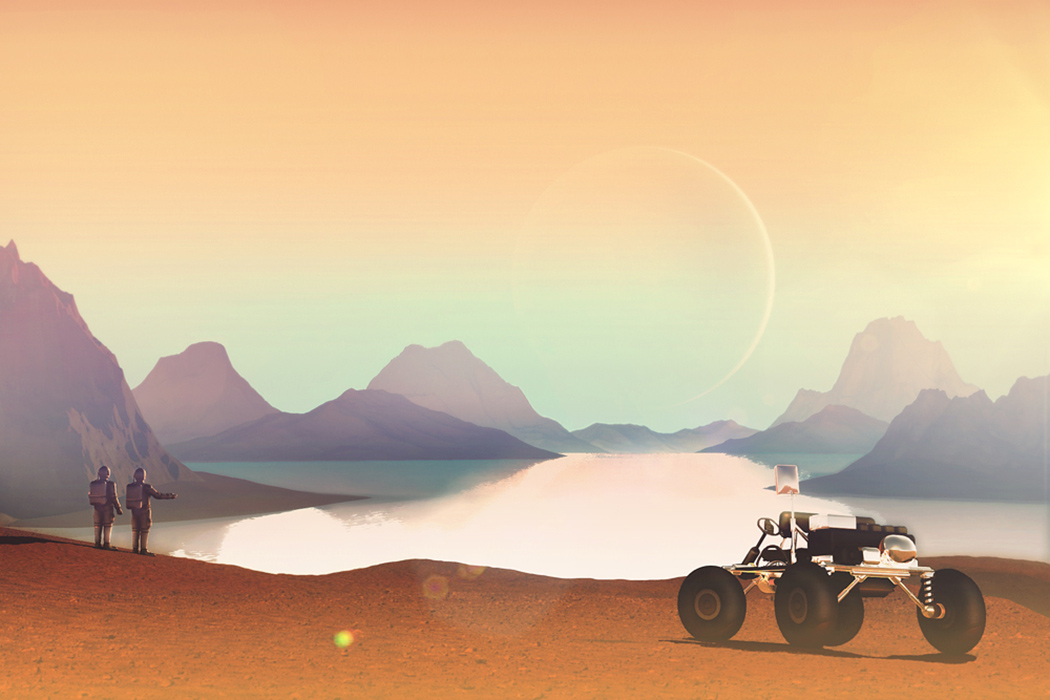 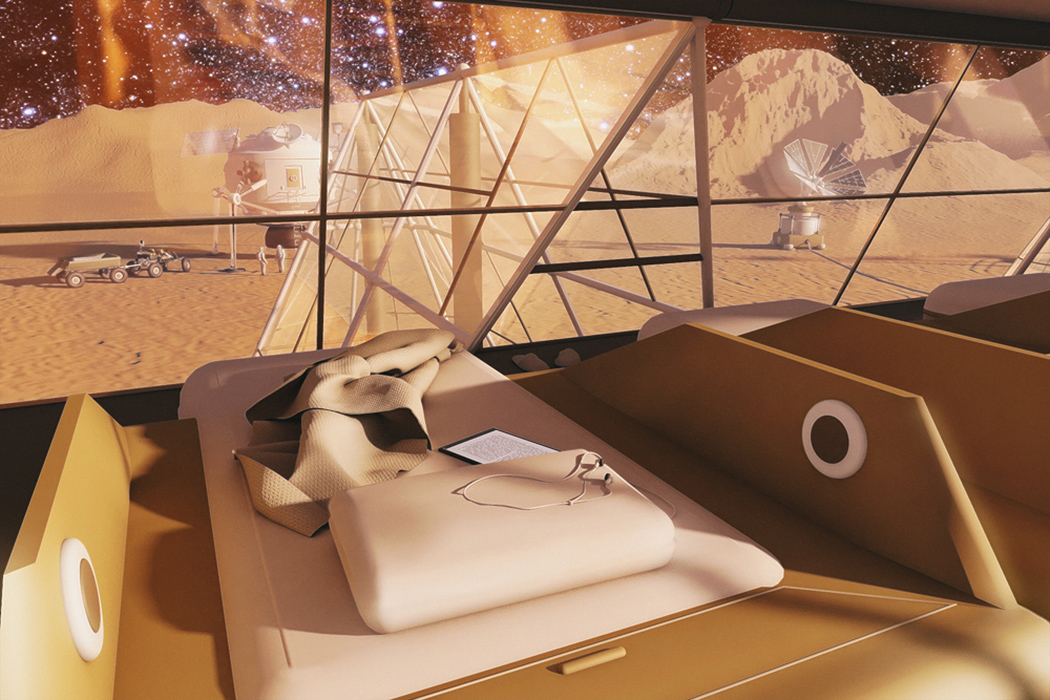 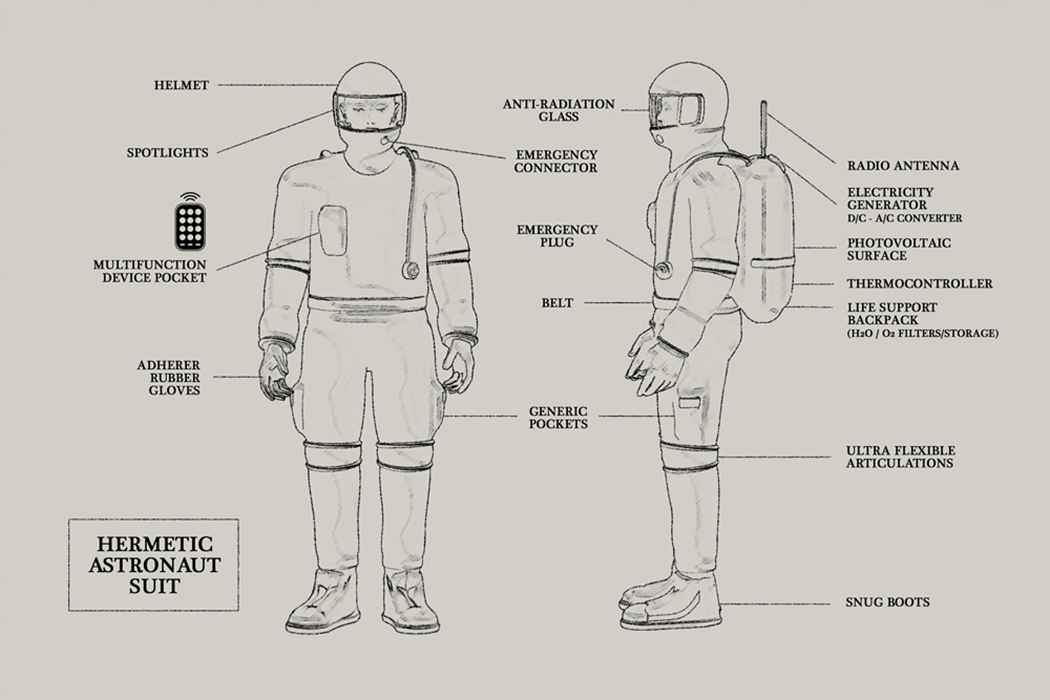 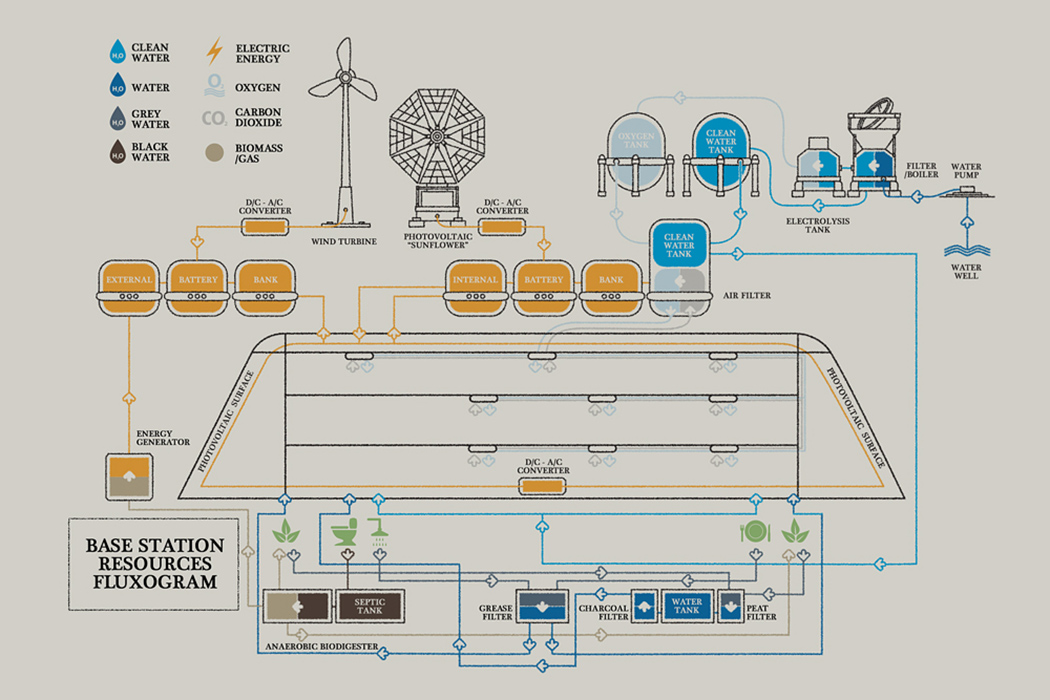 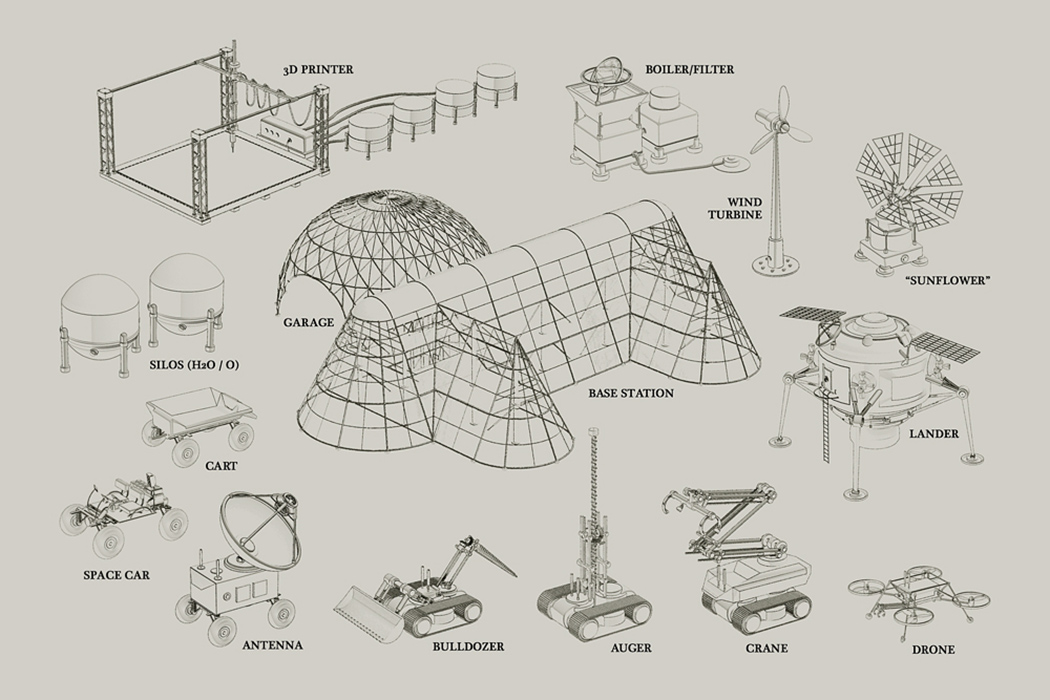 Move over Dyson… this hair dryer is cordless, portable, and half the price

Ever wondered why mainstream hair dryers never went wireless? Well, there’s a variety of complicated reasons, but if you look for it, you may actually spot…

Unlike the Beagle scarf-hoodie, SQUEASE is a jacket kinda haven for folks with Autistic Spectrum Disorder (ASD). Fashionable and with-it, the jacket allows the wearer to…

For 350 years the Unversitylibrary Breman has organized and structured information to make it accessible to visitors. As you can imagine, the library has been witness…

The effect of a full body shower is not only that of washing the dirt of your skin. A shower is also a ritual that offers…

Chijoff+Co set out one day to make the most beautiful, convenient, and versatile toolkit ever. That distinction doesn’t come easily, but the M250 toolkit just sits…