It’s natural that technology will make everything more and more portable each year. So it really isn’t much of a surprise that the massive amplifier from years back is now small enough to fit right into your pocket!

Designed to attach itself right to the belt plug of your electric guitar in literally 3 seconds (making it universal and INCREDIBLY handy considering setting up can take near an hour), the Jamstack sits at the edge of your guitar’s body, away from your hand so you don’t accidentally hit it. It connects to your guitar via your smartphone (iOS, Android, Windows compatible) or even your iPod Touch, and works with the dozens of apps across the platforms to power your guitar from the popular Amplitube, to even apps like Yousician, letting you learn the instrument in a uniquely tailored fashion. Using the Jamstack means virtually not needing any other instruments as your phone can play backing tracks/vocals/drums while you riff away. All the effect layering you need can be done in-app, leaving the Jamstack with just a volume knob. Want to jam in private? The Jamstack even comes with an aux out, letting you plug your earphones in (and Bluetooth capabilities if you’ve embraced the jack-less phone culture). Its Bluetooth capabilities even lets you use it as a regular wireless speaker for your phone when you’re not connected to your guitar! The Jamstack comes with a whopping 8 hours of usage on a single charge, which should be great for even the most hardcore jammers… or just use it for the rest of the time as your dedicated Bluetooth speaker for watching tutorial videos! And when you’re done, slip it right into your pocket and scoff at the people who still lug those massive amps with them wherever they go… 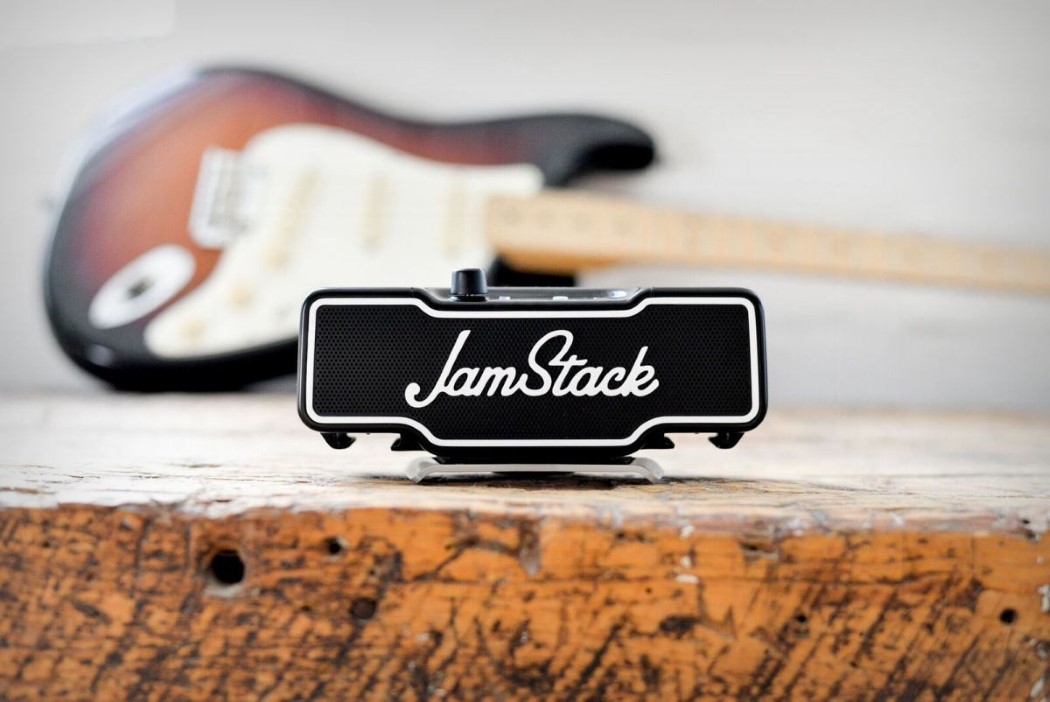 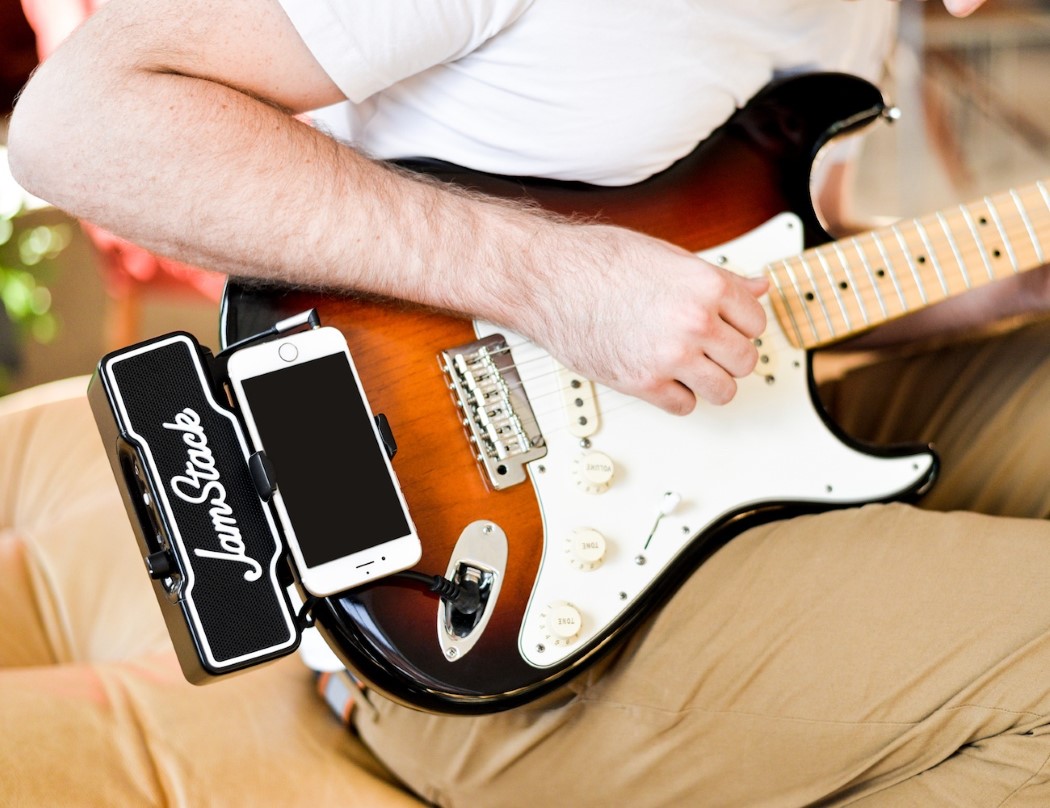 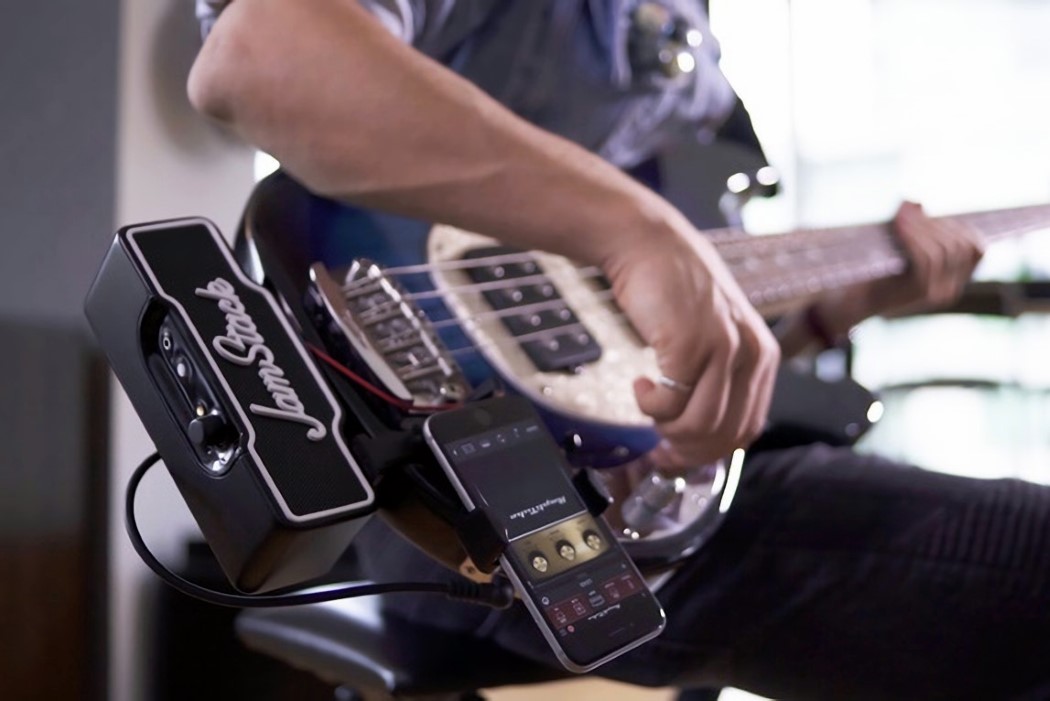 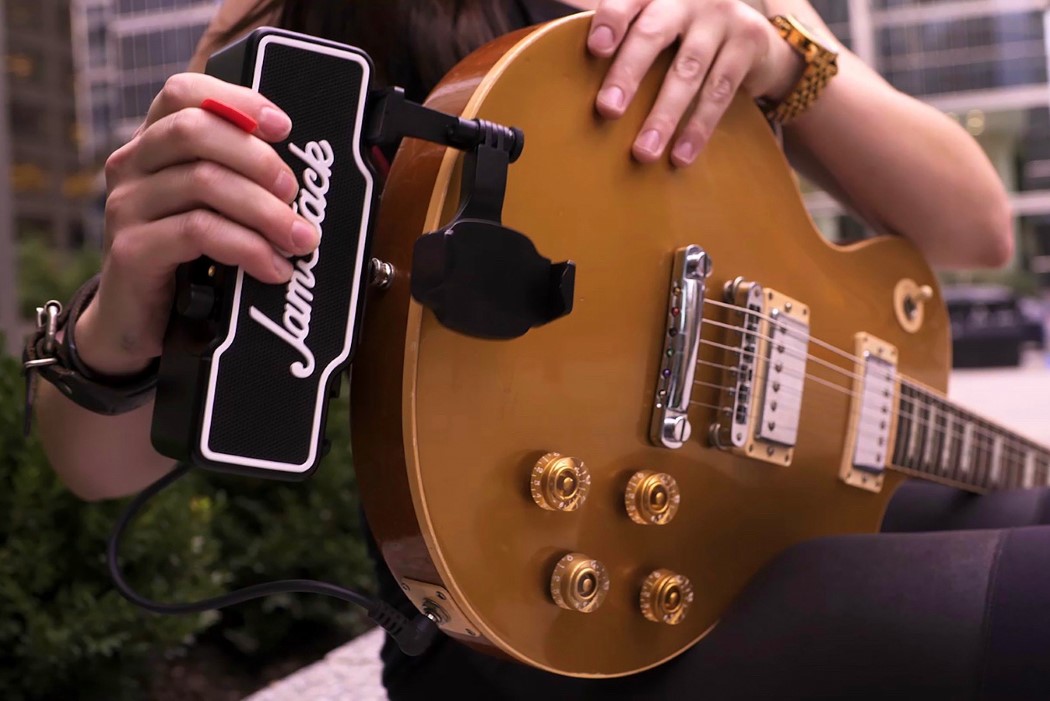 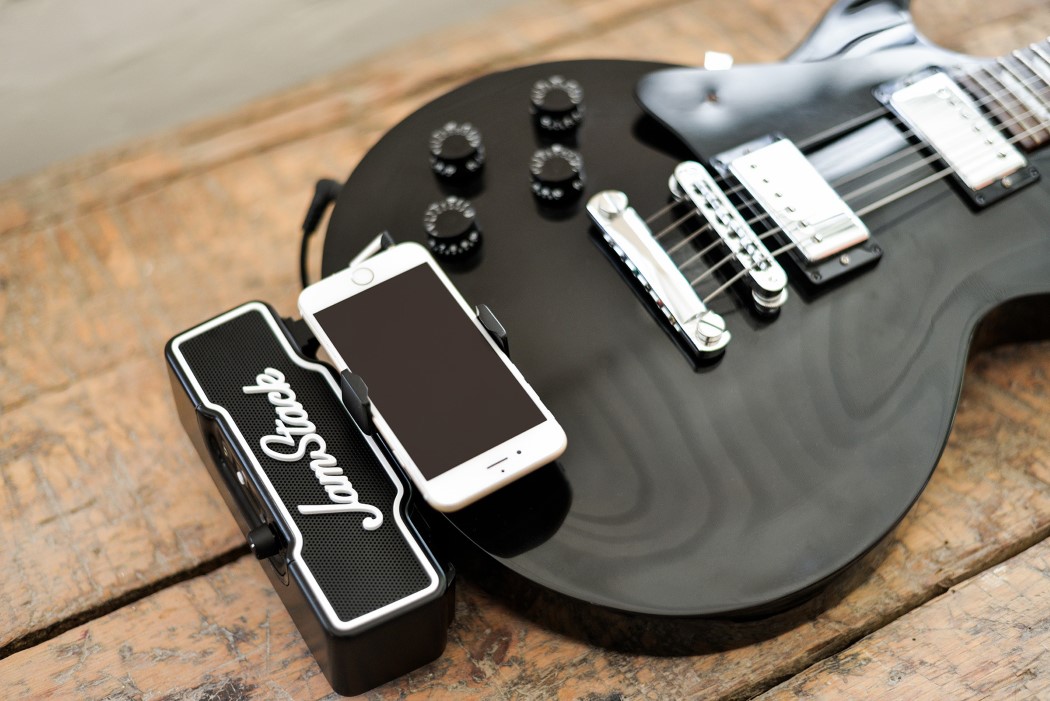 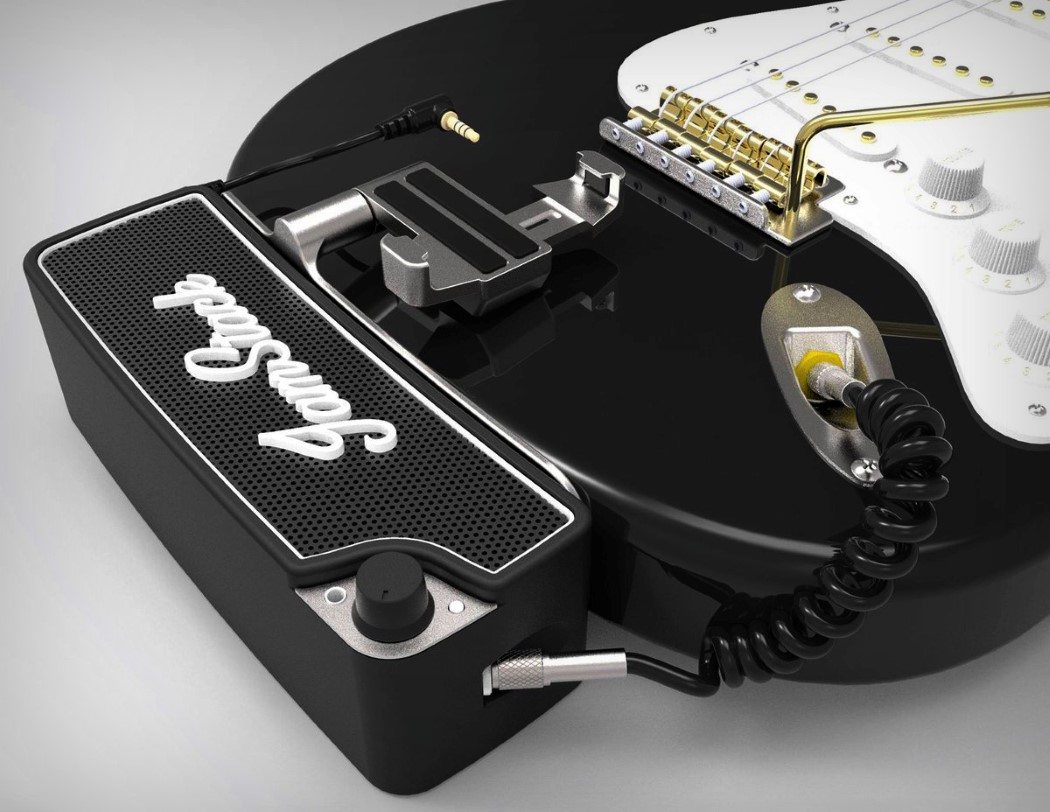 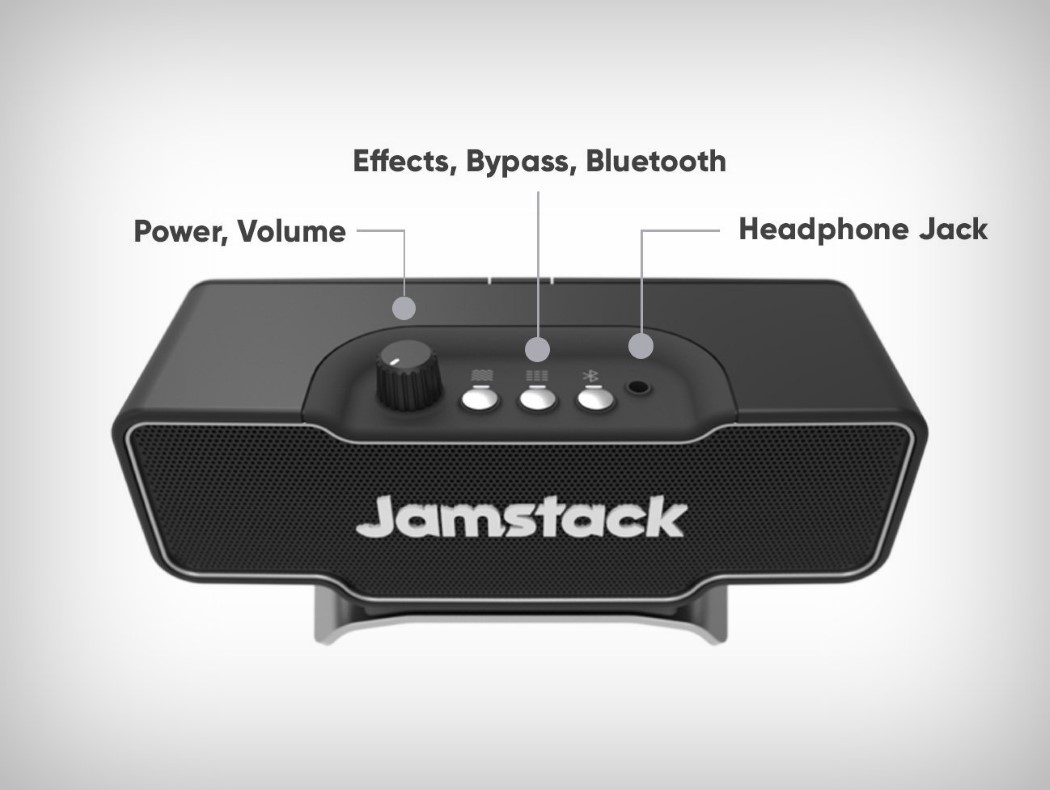 Seating with a softy sike-out!

You might not be sure just by looking whether these seating designs are fabric or something more rigid and that’s precisely the idea! In a…

The Stalasso pendant lamp was inspired by one of nature’s own art forms, the stalactite dripstone. The elegant form captures the essence of the naturally…

This minimal humidifier is a safer alternative to traditional incense!

Incense has always been used by people for religious and spiritual activities, as well as to eradicate unpleasant odors. However, the smoke produced from the…