During his studies at H.I.T., Moti Barzilay had to design something iconic in the realm of Apple products – something he felt was missing from their lineup. He came up with the iShow. Yes another “i” meme. It’s a portable projector designed for Apple’s line of iPods, iPhones, and MacBooks. The clam inspired body turns on when you pull the two discs apart to expose a pico projector and ports. He doesn’t mention pixel resolution but the projection system is LED based and no you can’t use it as a Yo-Yo. 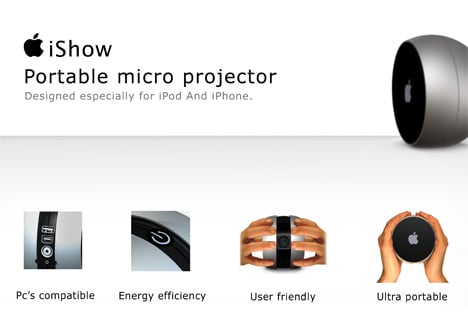 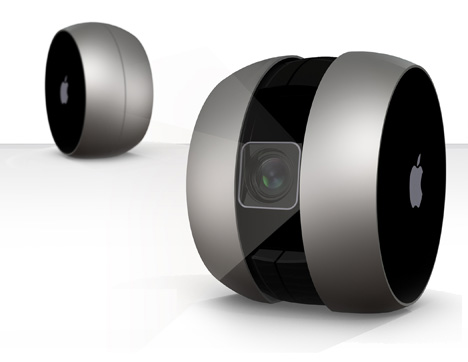 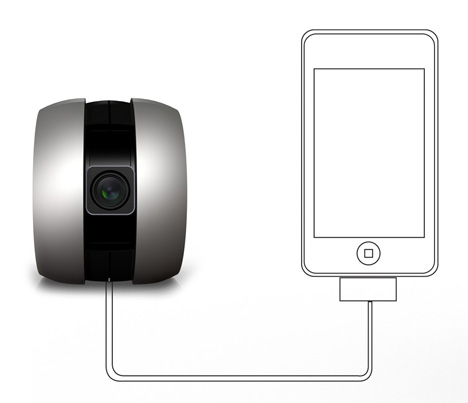 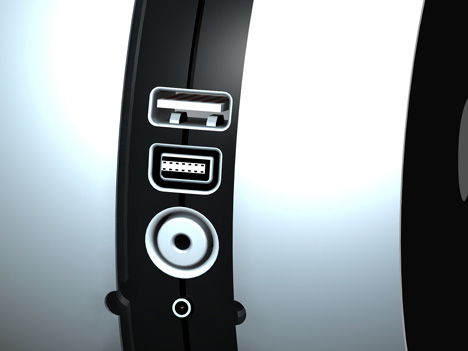 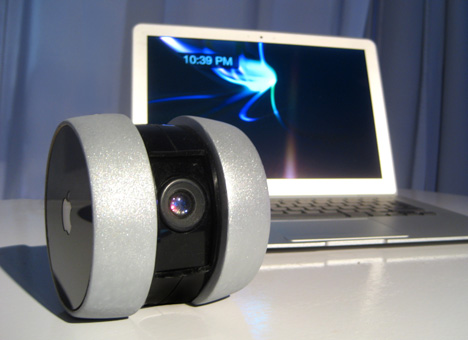 The MINIMA is a classic example of how important form is in the design process. The adorable lattice style for keypads and the wood finish,…

Bassinet for the Jetsons

I assume babies in the twenty second century will have levitating cradles like the one here. Aptly titled Cradlev, the concept cradle uses magnetic levitation…

It fills the gap between the age when parents use baby monitors and the age at which parents give their kids phones. Even with a…