Robot fighting. There is nothing that sounds cooler in the world and the very thought of it can is so much more exciting than sitting down and playing video games. If it sounds that cool, it probably needs to look that cool too. Which is no problem for the far advanced Pilot Labs Moorebot Zeus Battle Robot, taking a giant leap into the world of robot fighting. Zeus is trained in karate, kung-fu, and a lick of MMA – he might even be more equipped with skill than those stepping into the Octagon each week.

Comprised of more moving parts than one can even fathom, Zeus has a 25-kilo per servo motor punch, enough to hurt a human hand. Standing tall at a height of 14-inches and weighing in at a manageable 2.2 kilos – Zeus is the ultimate defender of the office space. All Servo motors use metal gear for durability, and they need all the stability they can get with the standard version carrying 22 Servo motors while the more advanced version comes equipped with 32 Servo motors. Punching at a speed of up to 150m/second, all that punching is bound to exhaust anyone, and with a battery life of up to 50 minutes, it’s surely got to be enough to take down any opposition that so dares. 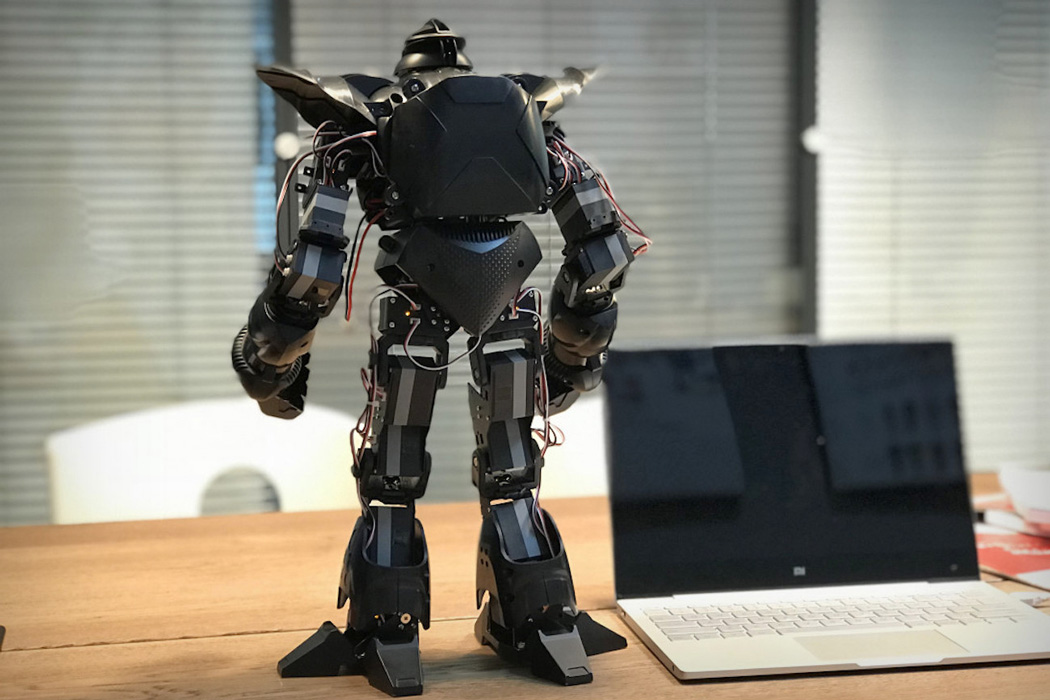 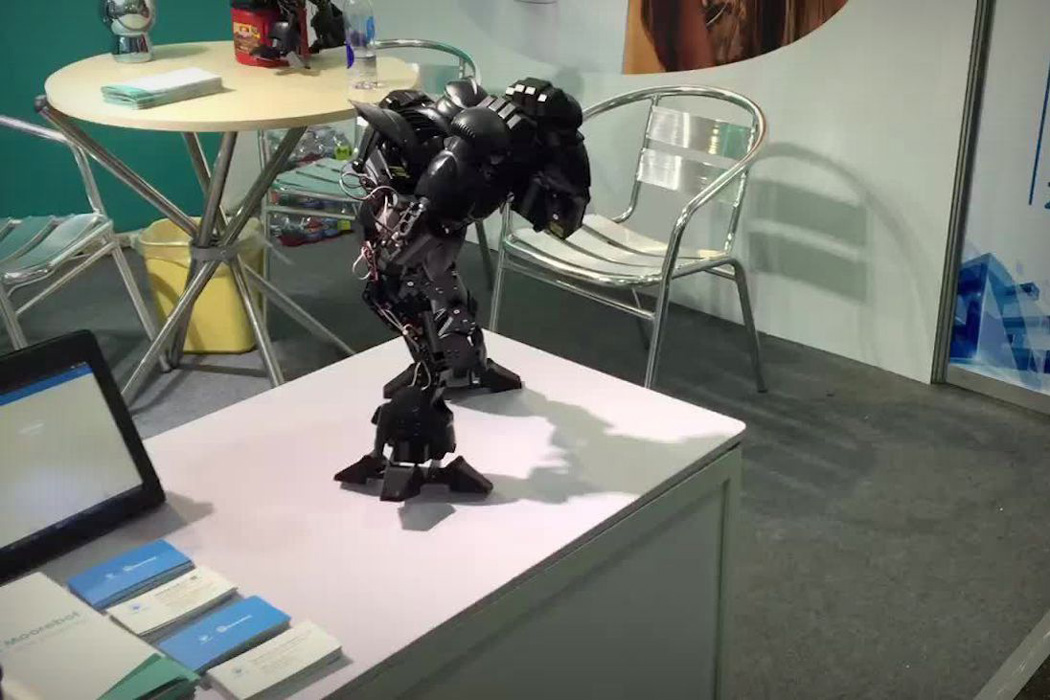 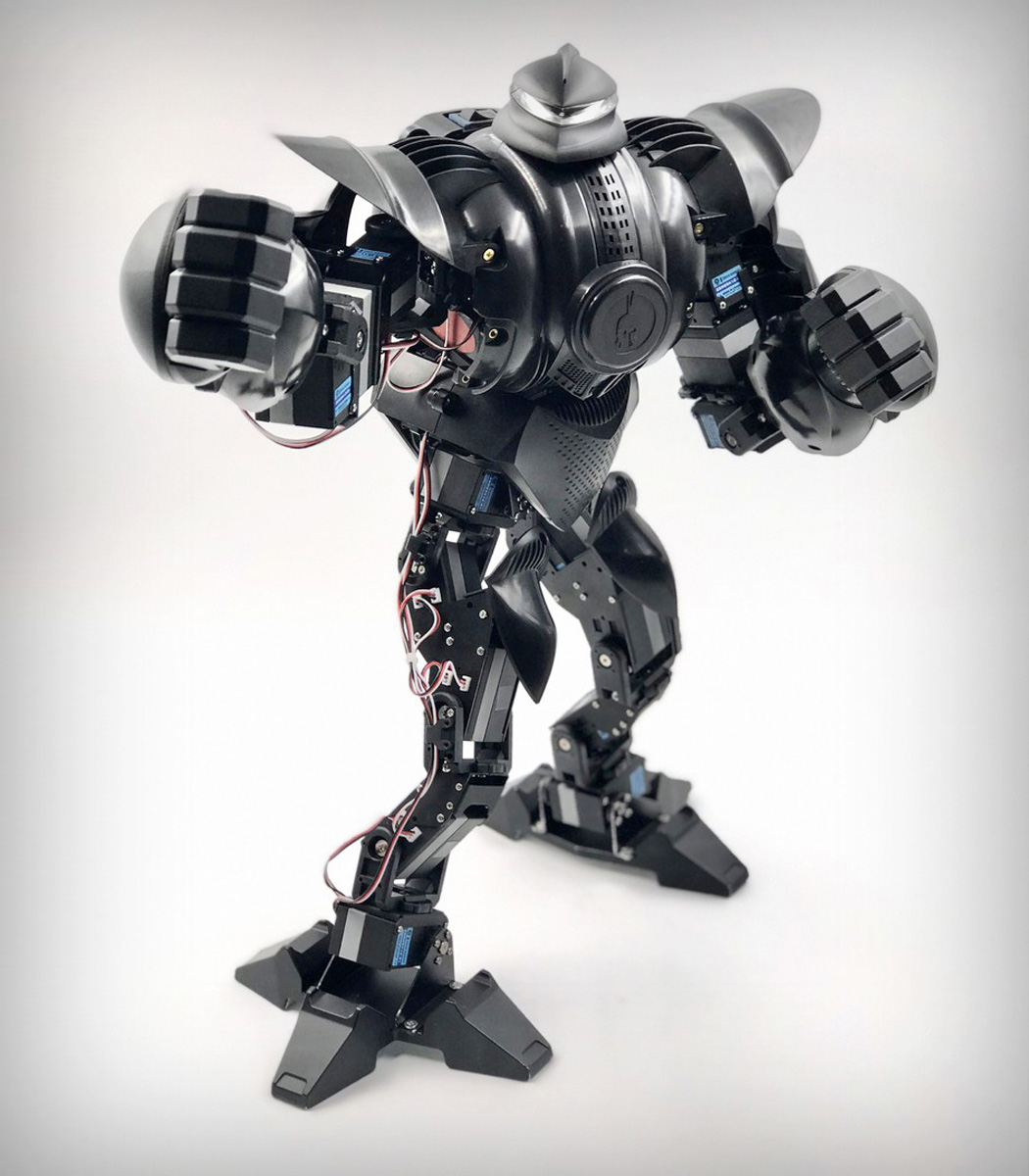 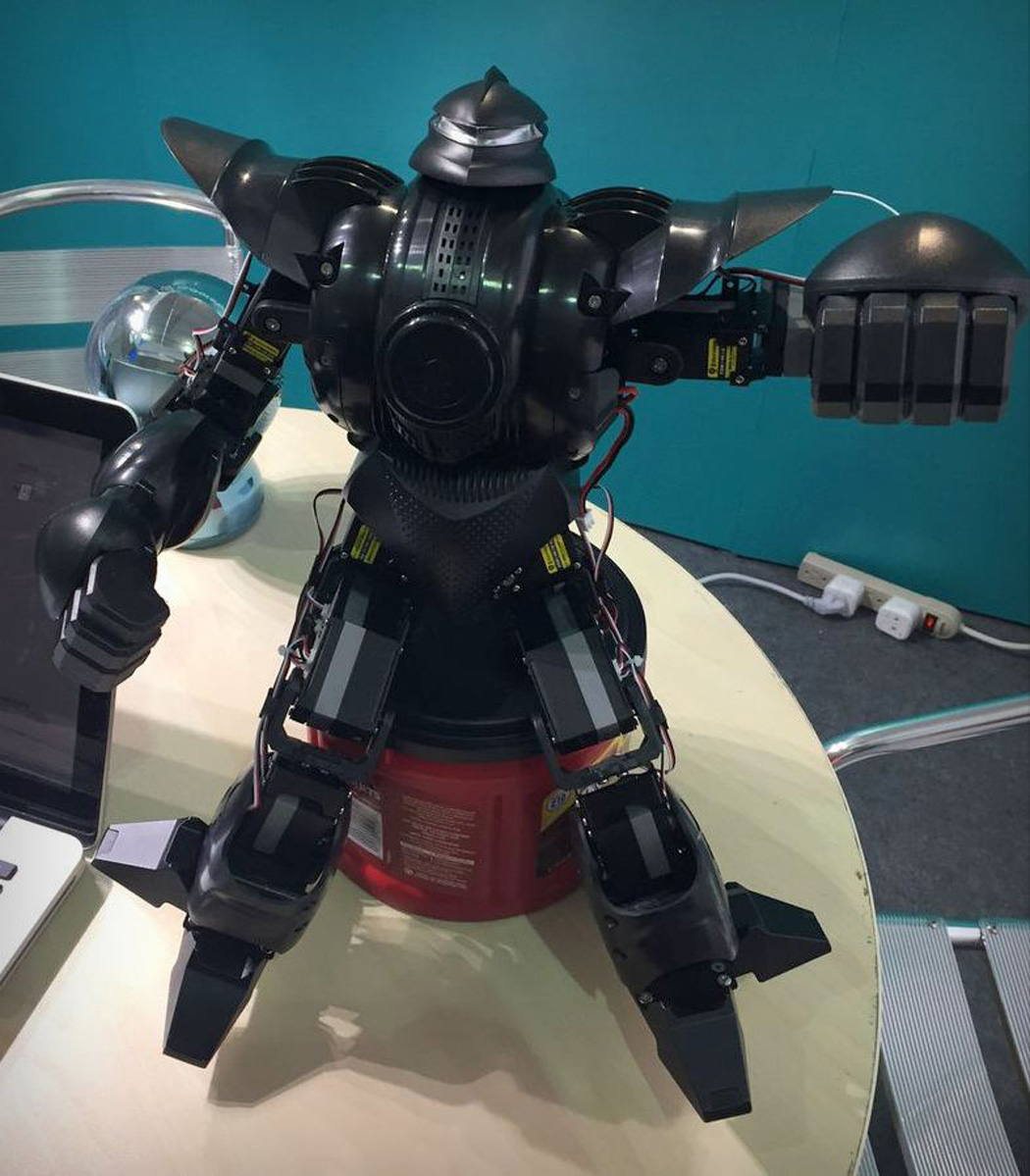 The Tarta series of outdoor furniture is a clever combination of industrial design, art and technology that offers a contemporary look at transforming the virtual…

One of the reasons why I adore Li Jianye’s works is his simplistic approach to design. Be it the original Flexibin or the iShelf; both…

A multifunctional pocket clip straight off the Christmas wish list of any EDC lover!

Dango is in a league of its own when it comes to highly functional EDC products, especially their super smart and modular wallets. And now…