Speaker, Clock, and a Constellation viewing device. Together they sound quite arbitrary, and if I told you they were all the same product, I’d get some weird looks for sure, but I assure you, they’re the most dreamy (and I use that adjective literally) combination ever. The Cosmos, now in its second iteration (there’s a video of version 1 above), combines clock and speaker, but that isn’t all. The clock face itself looks like a starry sky, with two of the largest stars telling you the time. The Cosmos pairs with an app that allows you to set the time as well as play music from the speakers. The square-shaped speaker/clock comes with two full range speakers and a passive woofer to deliver beautiful audio. The clock itself comprises two etched discs of clear acrylic (one with the hour, the other with the minute + constellation patterns) that light up around the edges thanks to an LED strip that sits around the clock’s periphery.

The speaker and clock both sit behind a fine speaker grill that adds an element of awe to the clock. Light shines through the holes in the grill, making the stars in the constellation actually twinkle and shimmer. The result, you’ll have to admit, looks stunning. The Cosmos can either be kept on a tabletop, thanks to the kickstand, or even be wall-mounted. Either way, you’ll be staring at the stars all day long, while hopefully listening to some nice atmospheric jazz! 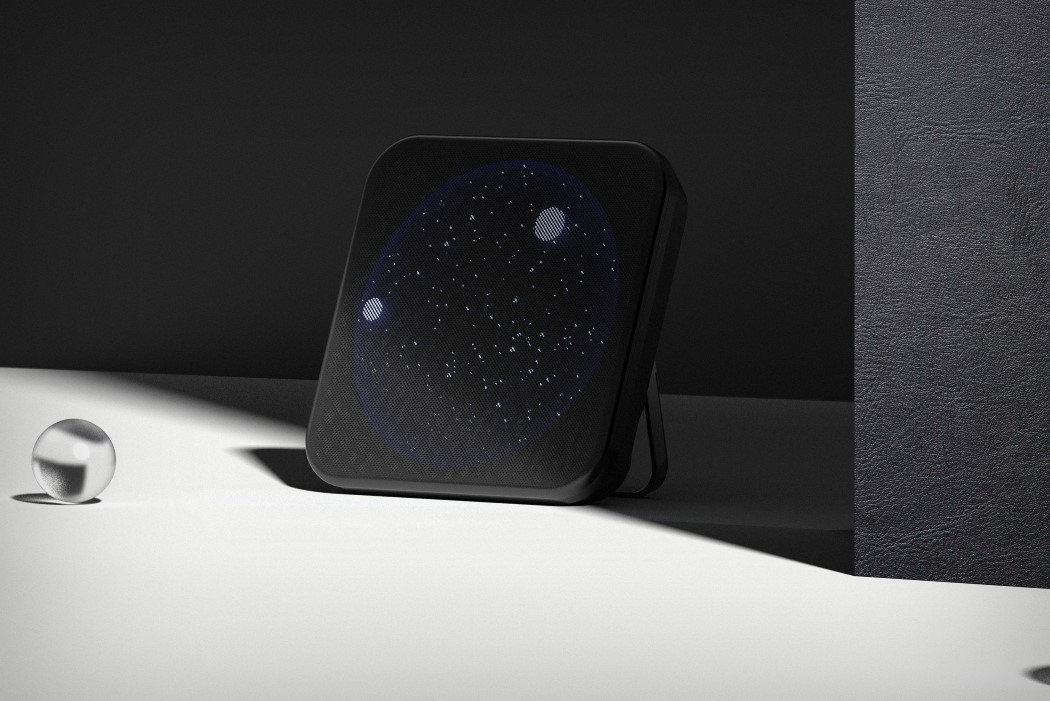 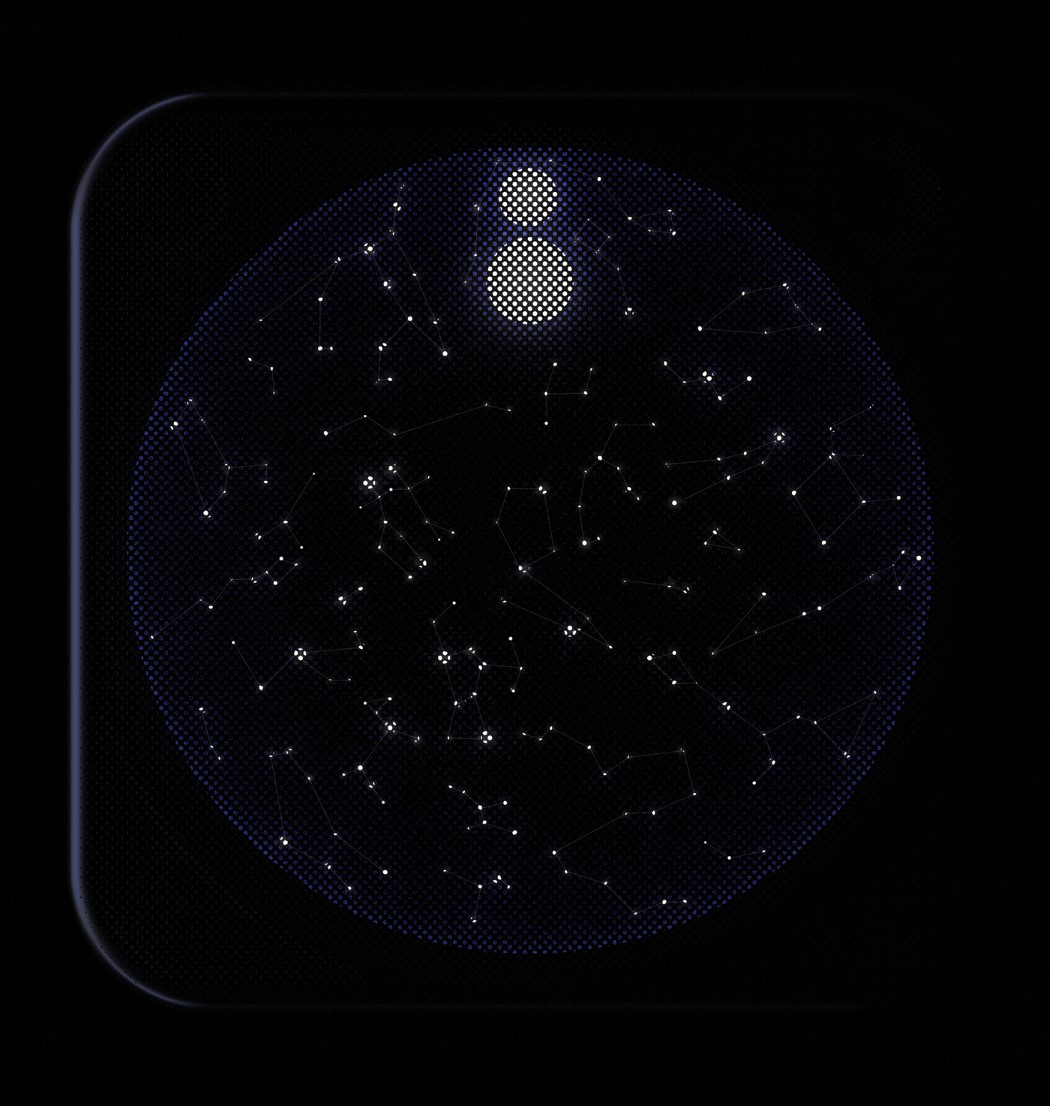 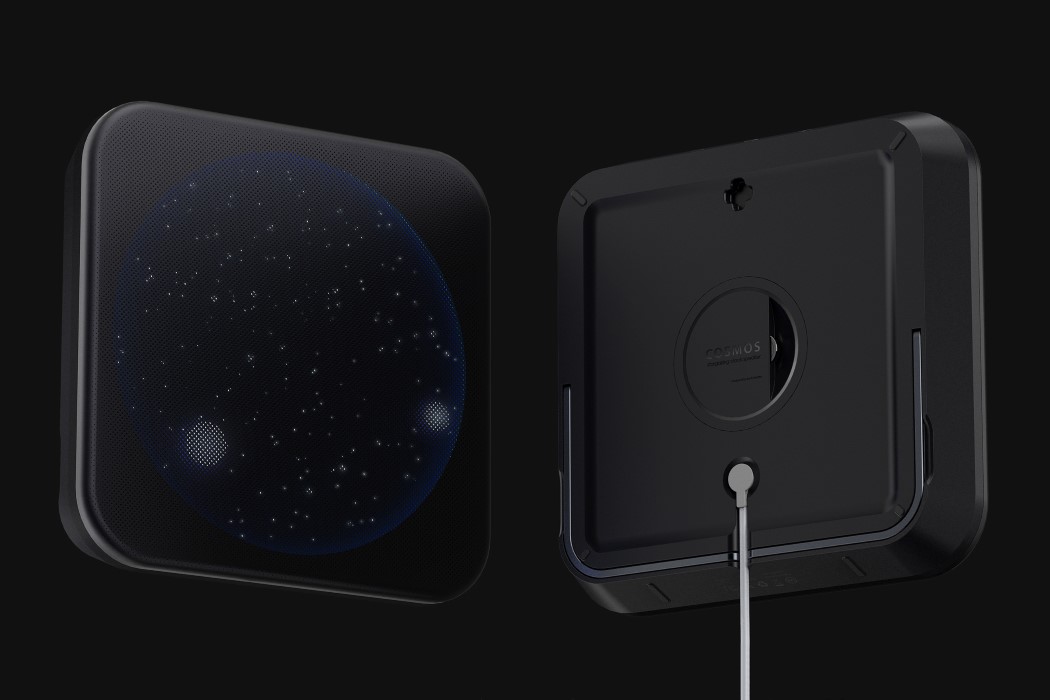 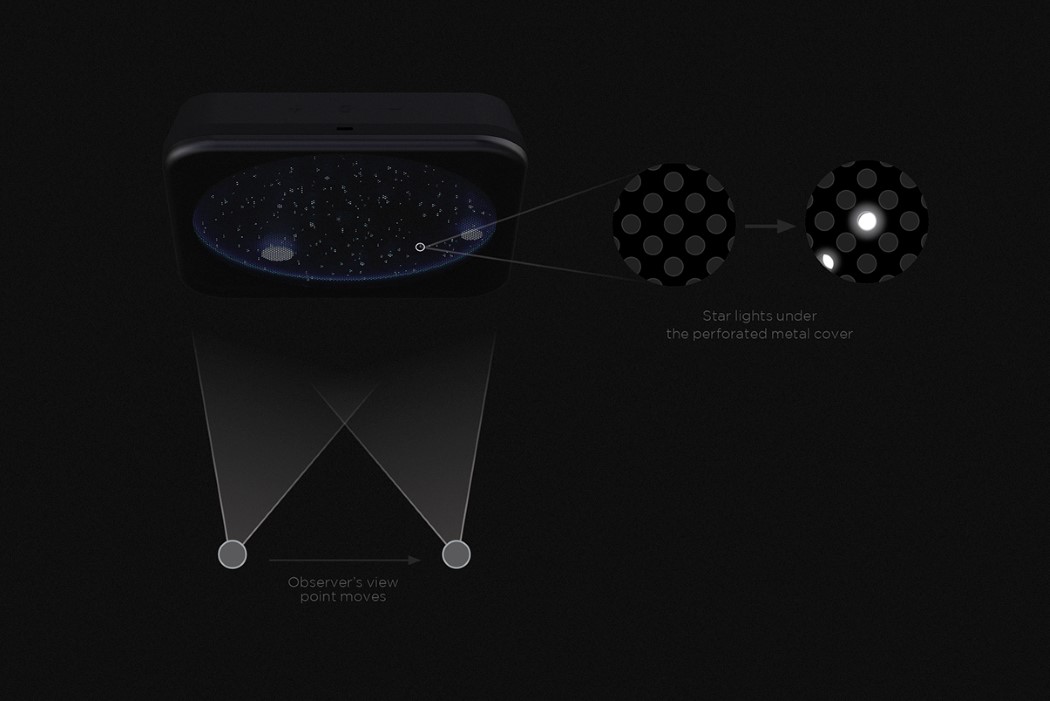 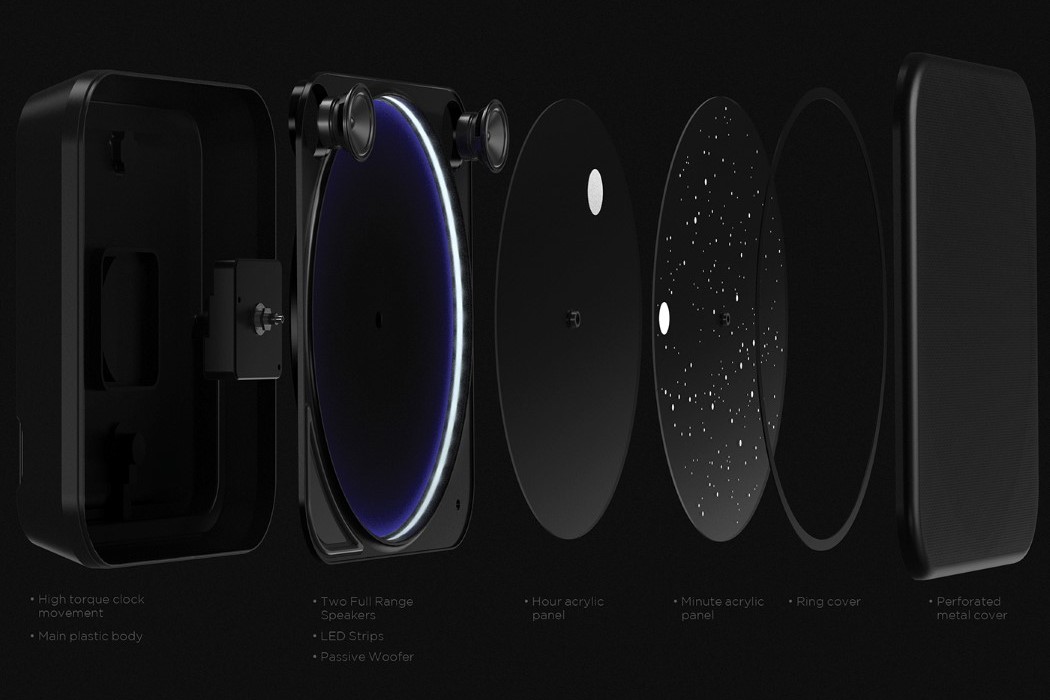 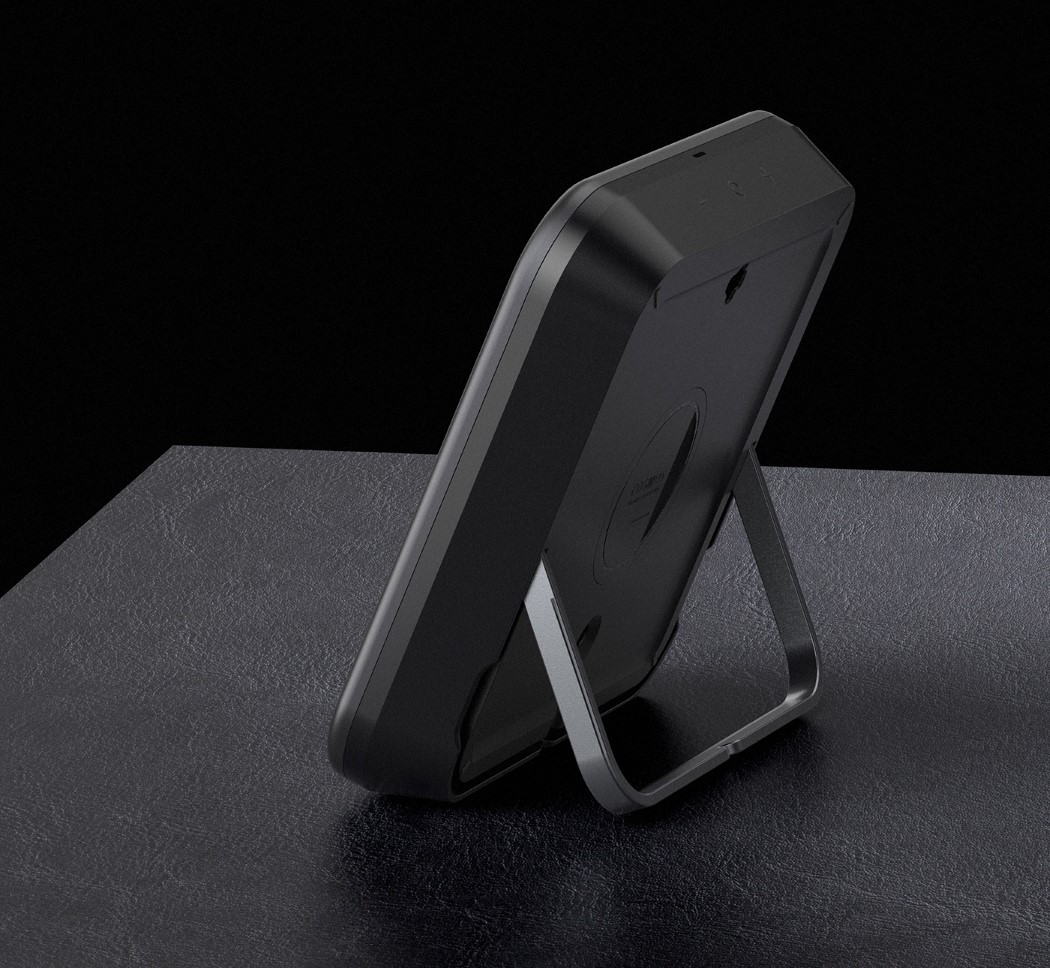 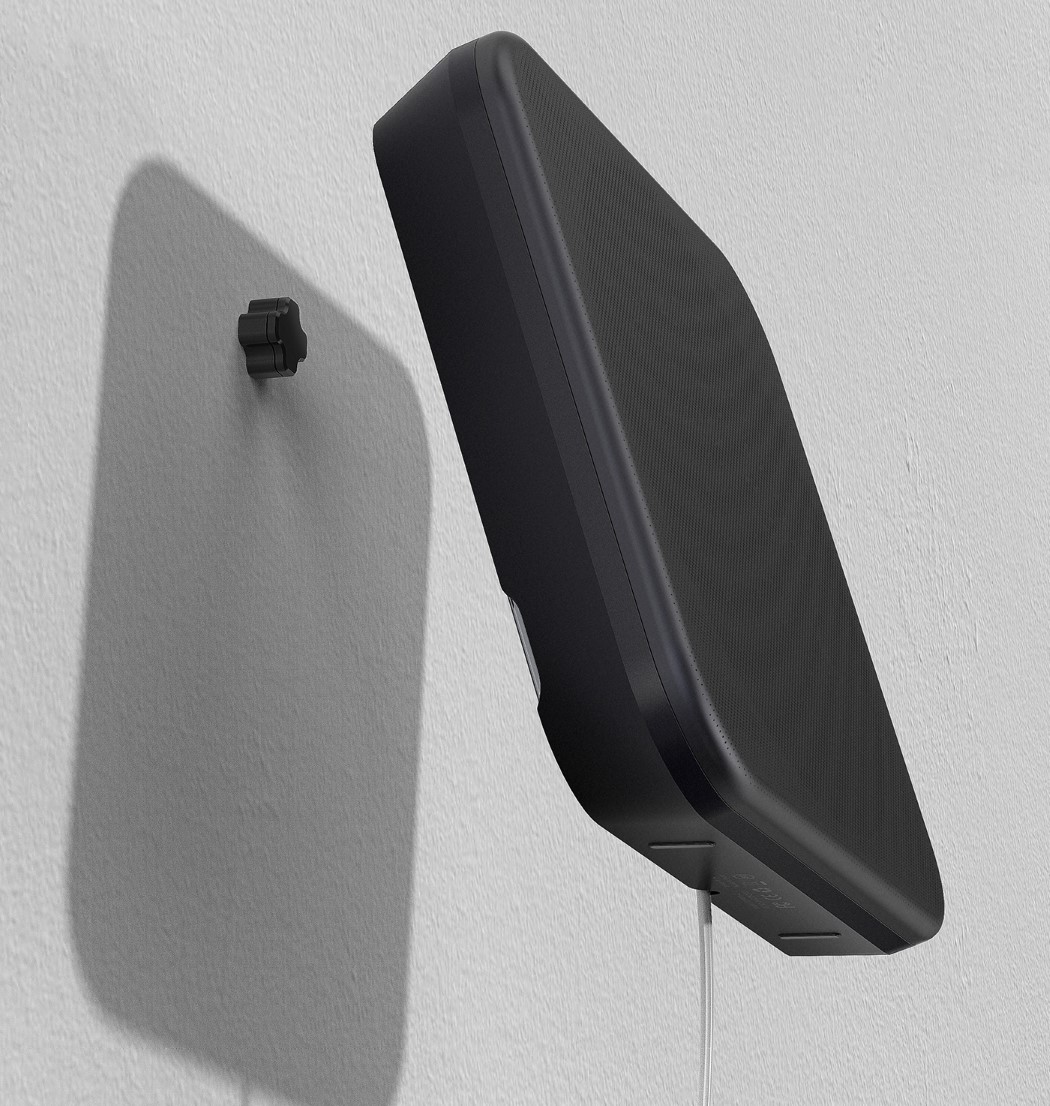 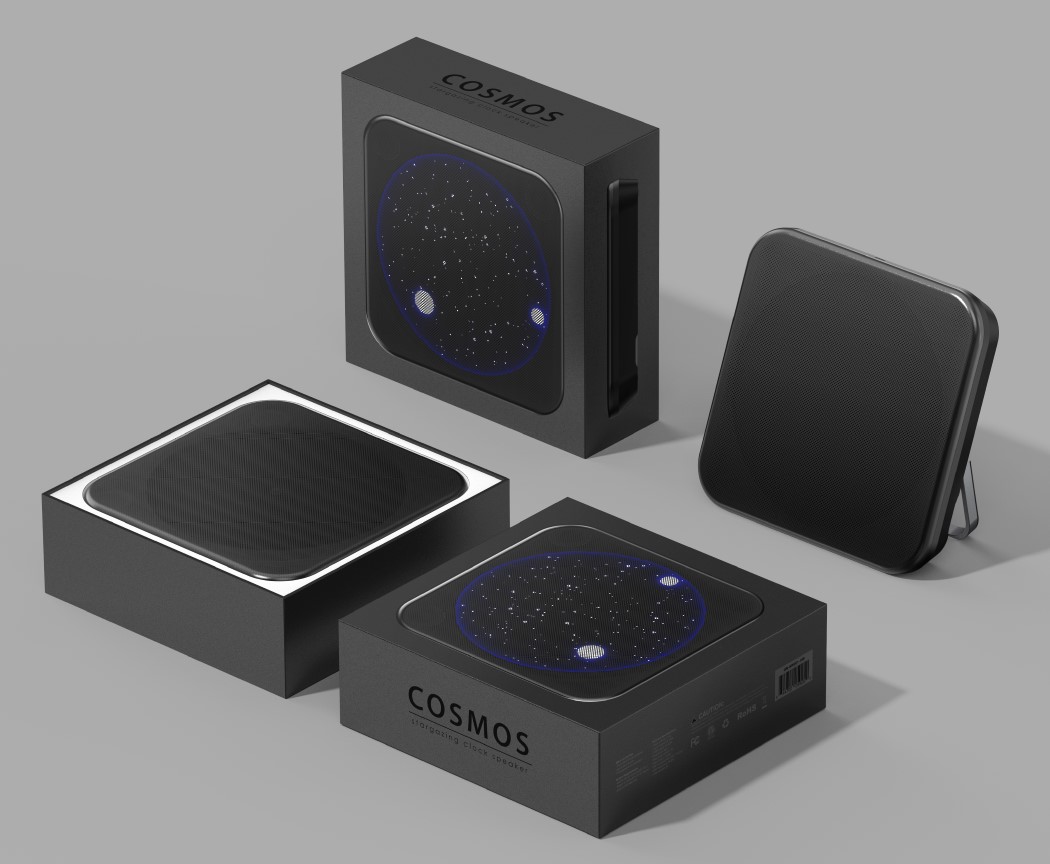 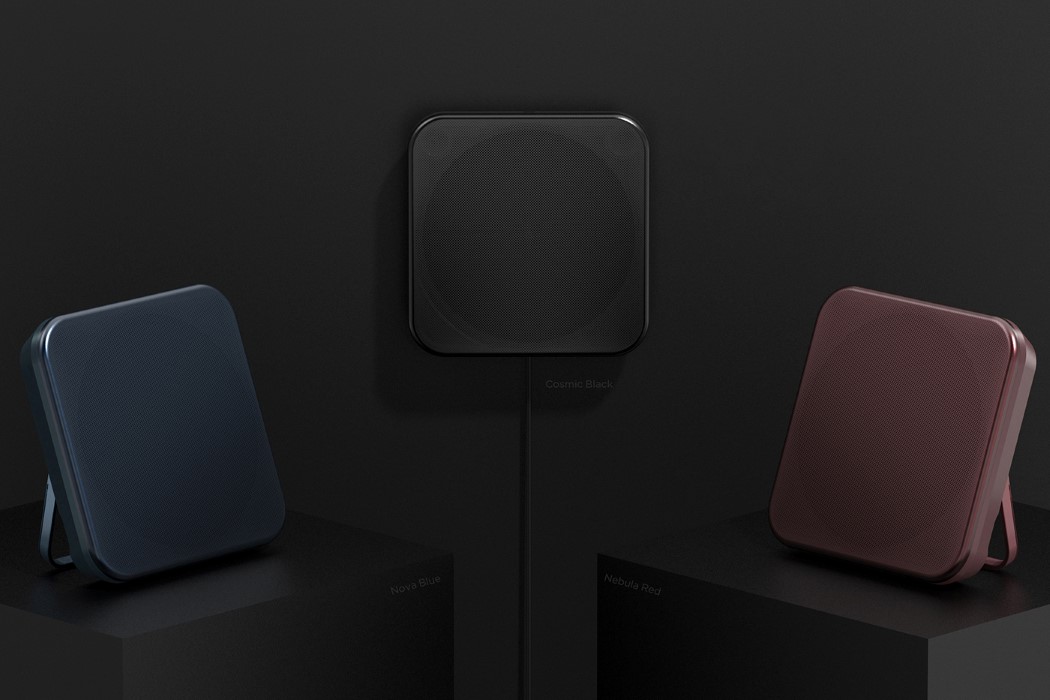 Make a label for the Blind

Sighted friends, you have the advantage of picking Coke over Pepsi simply by picking red over blue. What will my sight-impaired friends do? Nothing much,…

Love ’em or hate ’em the iPhone 5S and 5C are here to stay! Whether you’re a fan or not, you’ll see the aesthetic and…

Interactiv’ Boxing And No Misspelling Here

I tried boxing once and sucked at it. Yes friends, I hit about as hard as bird poop on a car window. It’s pathetic so…