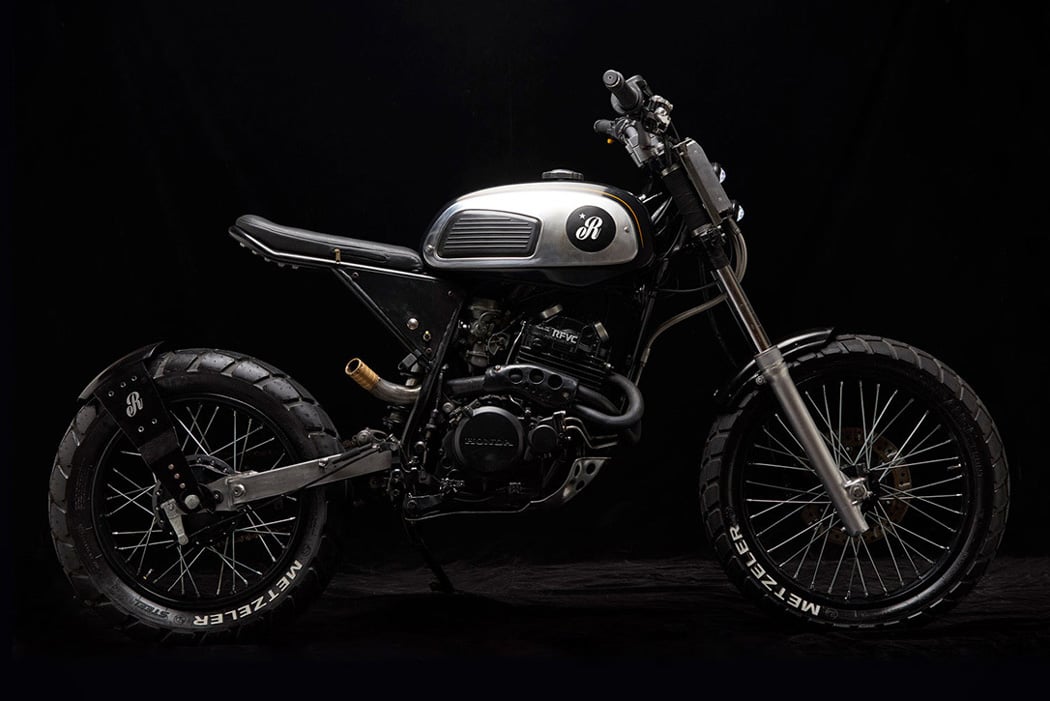 Think of Mad Max meeting Steve McQueen and deciding they’re going to make a bike together. A sentence which would otherwise seem almost too obscure to happen looks to have happened thanks to the guys at Republica Motorcicletas of Argentina. A truly stunning aesthetic that’s rugged and fierce on the eyes – the 1994 Honda NX350 Sahara is known to these guys as “Old Power.” It may be hard to see some of the old NX350, and this is due to the build – the guys at Republica Motorcicletas built this two-wheeler around a fuel tank from a 1965 Jawa, and the result is mesmerizing. As a lover of all things edgy and old, this 1994 beauty has been resurrected and given an almost apocalyptic feel to it.

Greeted by an unorthodox grill sitting angrily below the handlebars, accompanied by two high powered LED eyes, sure to burn a hole through the darkness. As if the front wasn’t chilling enough, the rear brake light is hidden behind the saddle creeping out behind a wire mesh and teases a color which can only be described as molten lava. This bike, with its custom detailing, dark soul and edgy vibes are one of a kind and for a very good reason – it would feel like the end of the world if these were all over the streets. 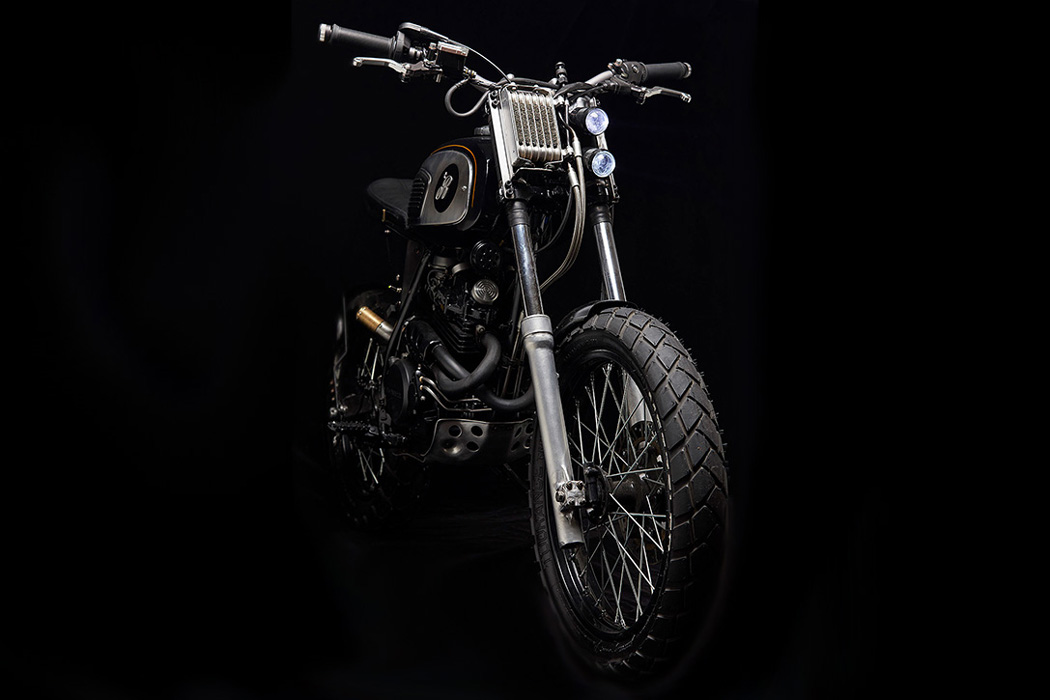 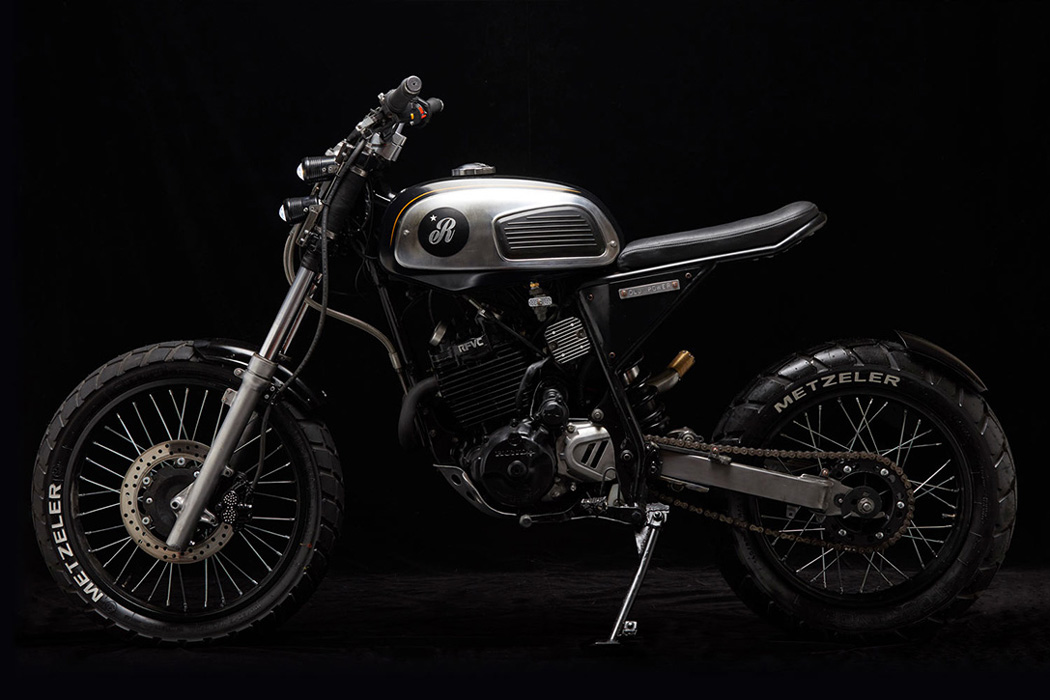 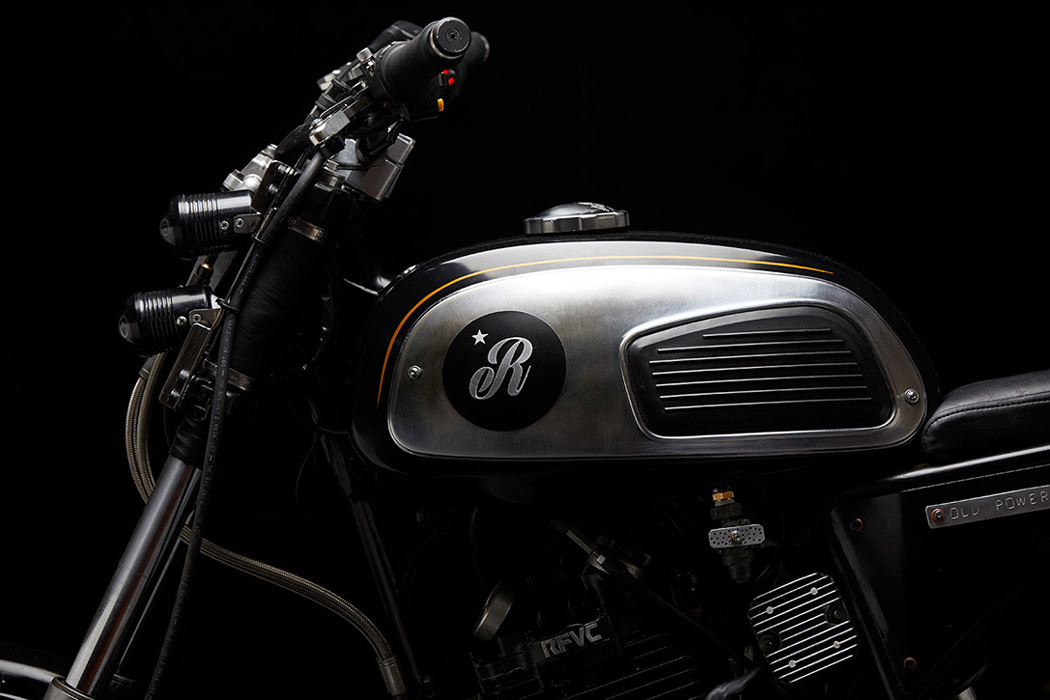 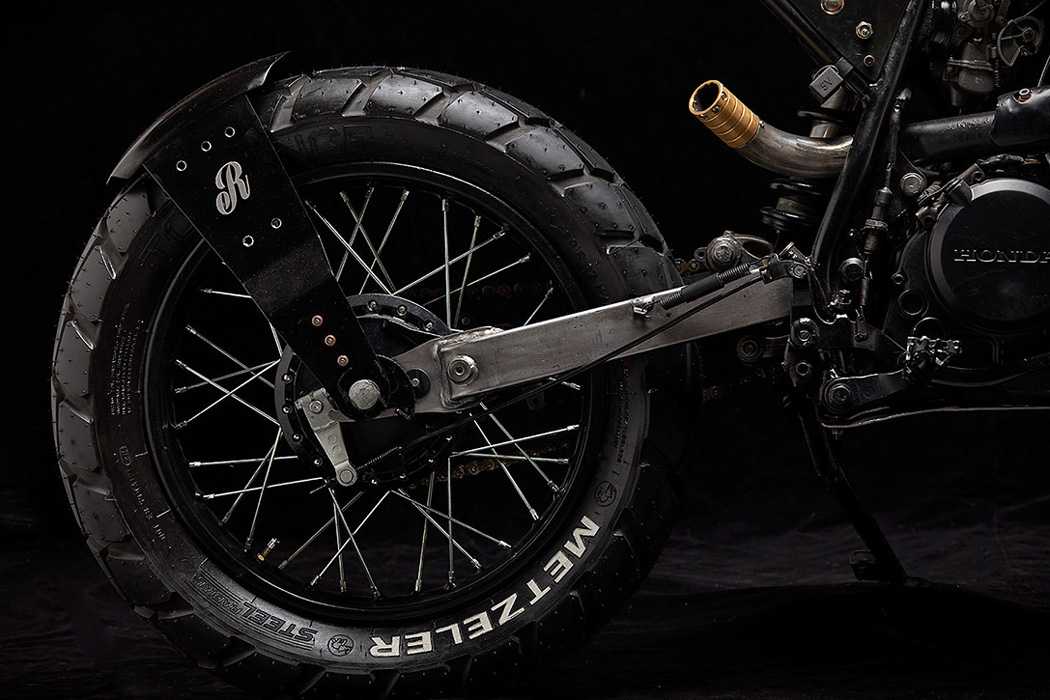 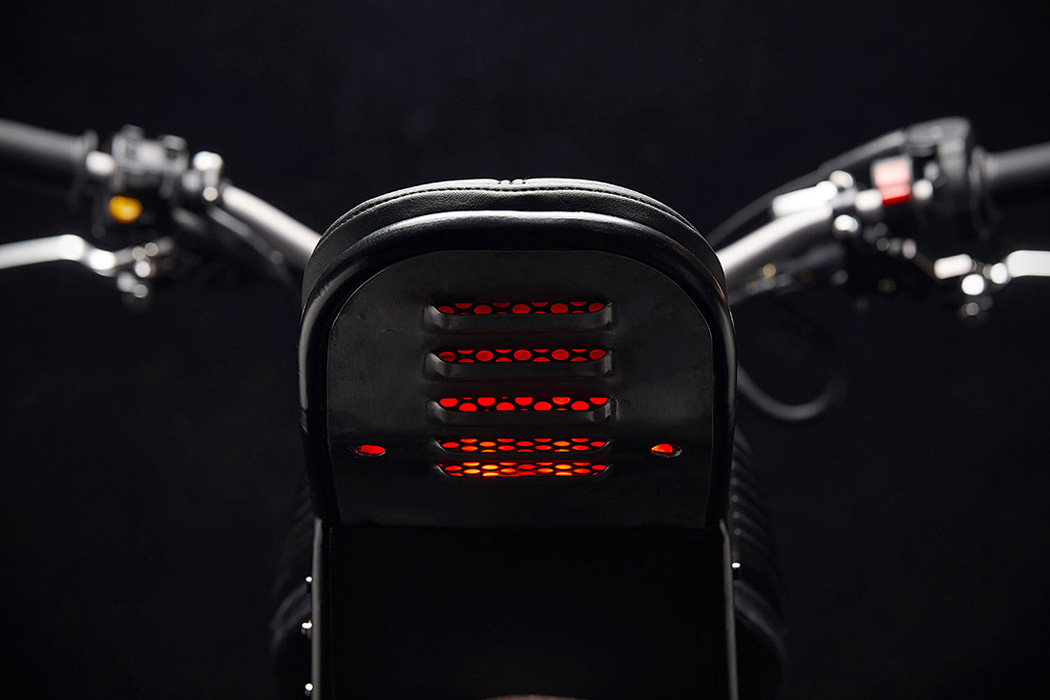 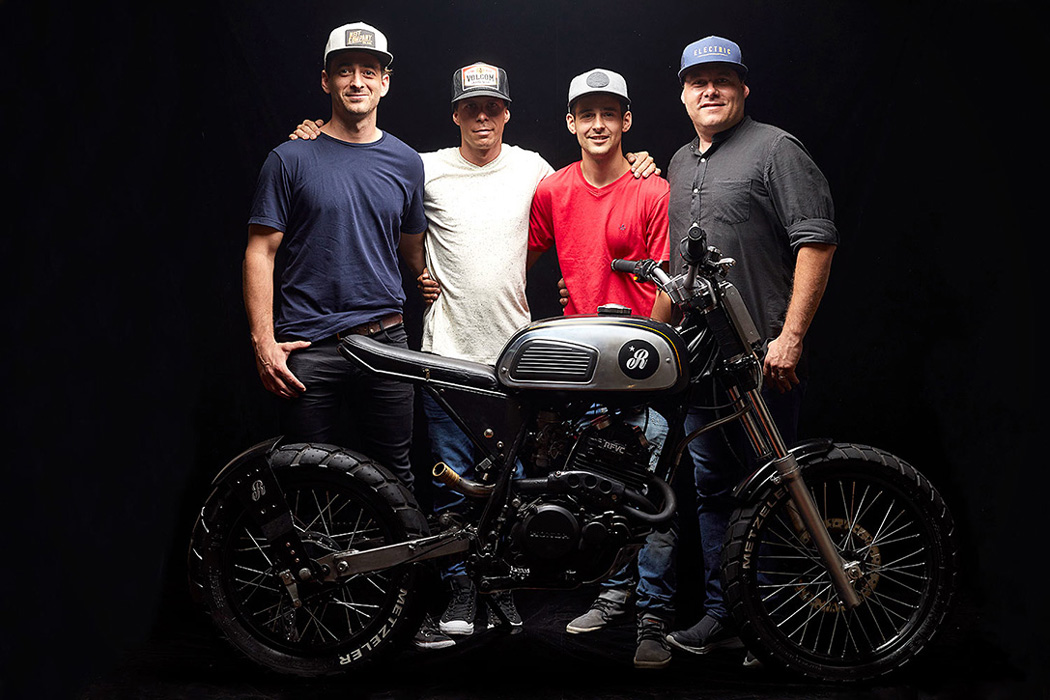 The most un-bikely bike ever

Looking at the L-Concept bike by Bandit9, I’m not sure if it downplays the styling bit, or showcases just the appropriate amount of it. Built…

DeLorean DMC-12 rises like a phoenix, as the Gull-Winged DeLorean 2021!

The iconic DeLorean DMC-12 will rise like a phoenix come Fall 2021 after a lull of nearly four decades. The only thing that’s skeptical –…

I’m not usually into super-compact cars but there’s no denying the draw to this unique beauty. The EXO concept is the result of a challenge…

This Volkswagen GT3 is the result of a creative artist’s imagination going wild, mashing up two iconic cars into one. It’s like having the best…