We’ve been promised biodegradable six-pack rings for years now, and yet, no such adoption has been set in place. Fortunately for us, SaltWater Brewery have put their best foot forward and are the first brewery to adopt these rings, and for that, I applaud them. The Eco Six-Pack Ring is comprised of wheat and barley and is fully compostable. Safe to digest, these nifty compostable six-pack rings are not harmful to aquatic life or wildlife.

Although the rings aren’t harmful, it is advised that they shouldn’t be consumed by humans. The company hopes to produce the six-pack rings with by-products of the brewing process – not only is this a nice touch, but it is also incredibly cool. The only concerns from E6PR are if they can produce enough six-pack rings to keep up with the market’s demand. Furthermore, with mass adoption just around the corner, it’s only a matter of time before we begin seeing them holding our Miller Lights together. 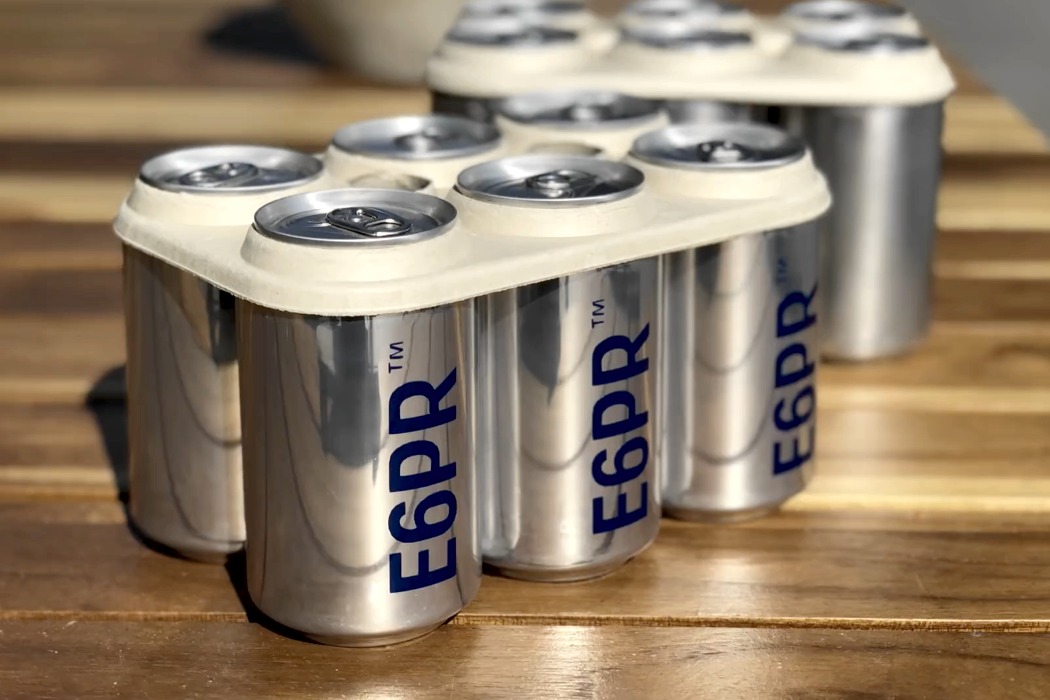 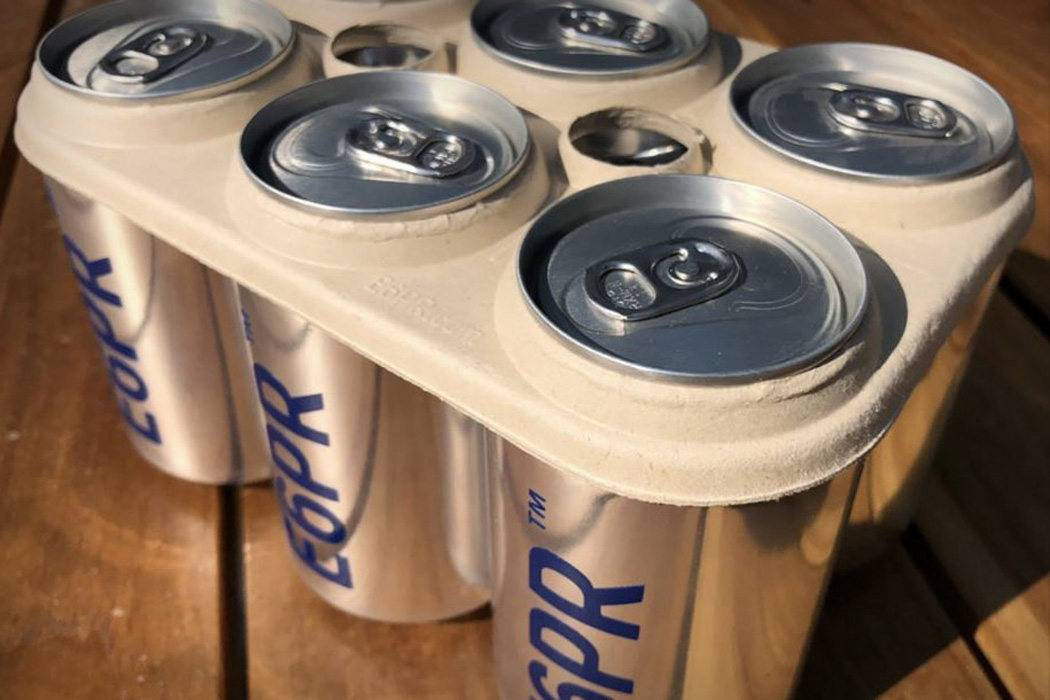 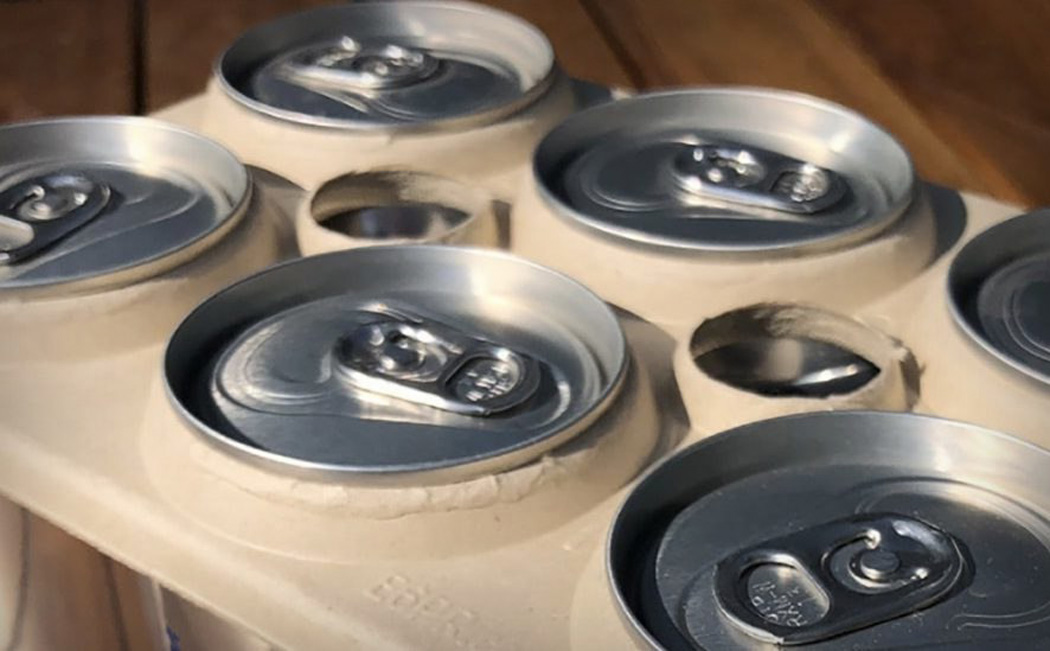 When you are at the helm of an innovative organization such as the Art Lebedev Studio, one can only expect only the best in design…

View the Entire Day on your Wrist

The Botta TRES 24 Plus lets you view your whole day on your wrist, the way it should be viewed. Rather than following the archaic…

It’s been a pretty eventful year last year, but I’m glad we’re through with it and we’ve got a lot to look forward to, including…

Christmas is fast approaching and it’s the season to smile and sweat! Smile: because you’re going to get loads of gifts and Sweat: because you’ll…