Besides being editor of YD, I’m also a unicorn herder and recent crowned King of the Cephalopods, but a king ain’t a king without a throne. In 2010 a minion of mine by the name of Maximo Riera cast a series of chairs inspired by different species called The Animal Chairs – one of which is a black octopus. It’s over-the-top and beautifully executed. In fact, it was the most time consuming and production intensive from the series. Now that I have a proper throne, BOW TO YOUR OVERLORD. 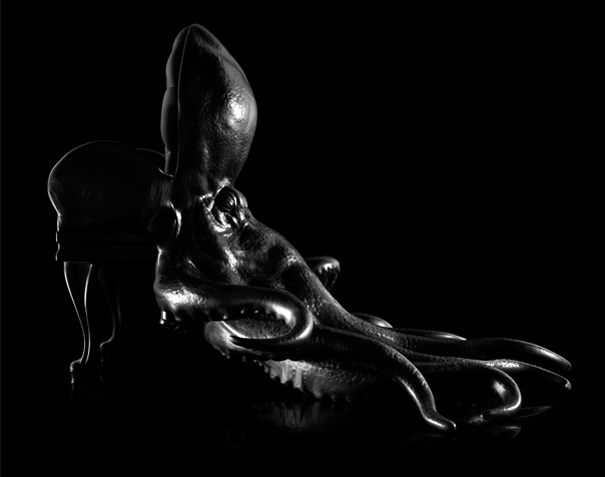 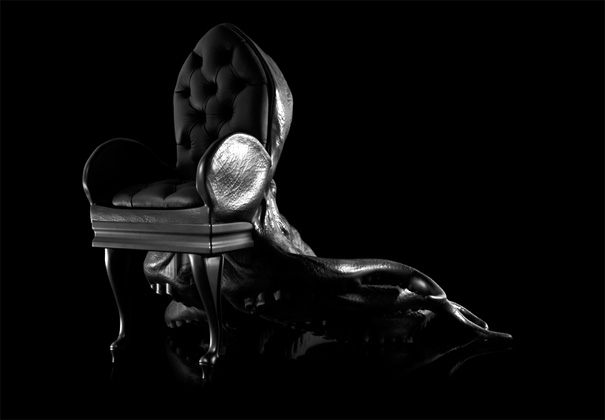 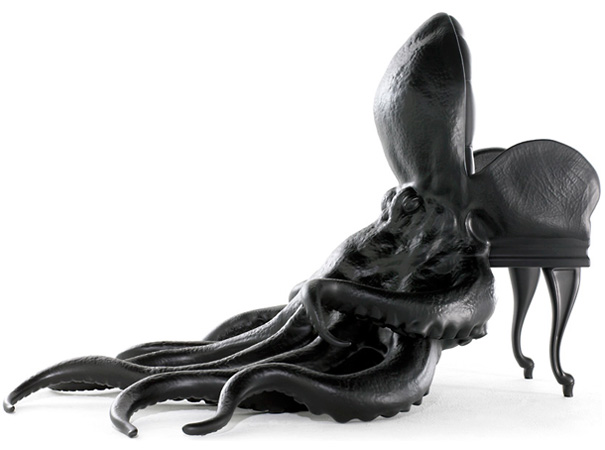 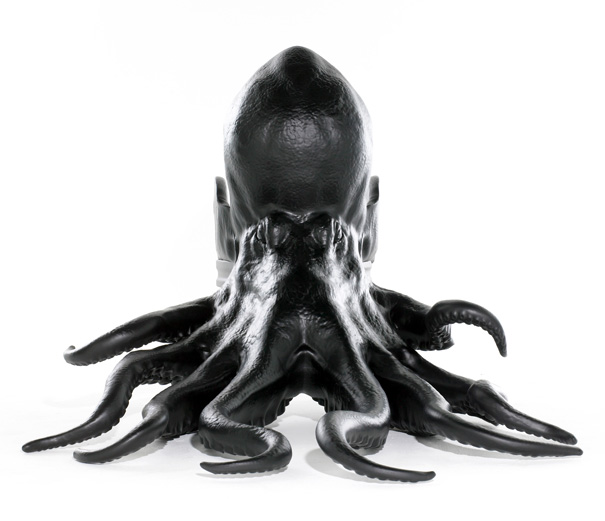 YD Job Board: Openings at LEGO, Bose and more

From the Workshop to the Tabletop

A material still used by Buddhist monks even today, wood provides a feeling that’s uniquely natural to the touch. It doesn’t conduct heat like a…