What’s the point of playing chess against a machine when you can’t really look at the enemy pondering over moves? Software opponents are too impersonal, says the Russian behind the DIYprojects YouTube channel, and the creator of Chessbot… an awkwardly cute wooden robotic arm that plays chess with you. Put together using an Arduino Leonardo controller, 4 servo-motors, a few pieces of wood and a metallic grabbing ‘thingy’ fashioned out of mild steel wire, the Chessbot can literally play chess with you (imagine pairing two bots against each other). It connects via Bluetooth to an Android smartphone (docked right on top) that observes the positions of pieces on the board in bird’s eye view, and then relays them to the manipulator arm to pick up and move chess pieces. It also takes its own sweet time, with the arm fumbling around on both axes as it picks up pieces, giving it a somewhat humane character. However, don’t underestimate it just yet. It still pretty much viciously kills players, picking up the opponent’s pieces and placing them in a tiny cup built right into the Chessbot’s side. Cute? Sure! Ruthless? Has technology ever been otherwise?? 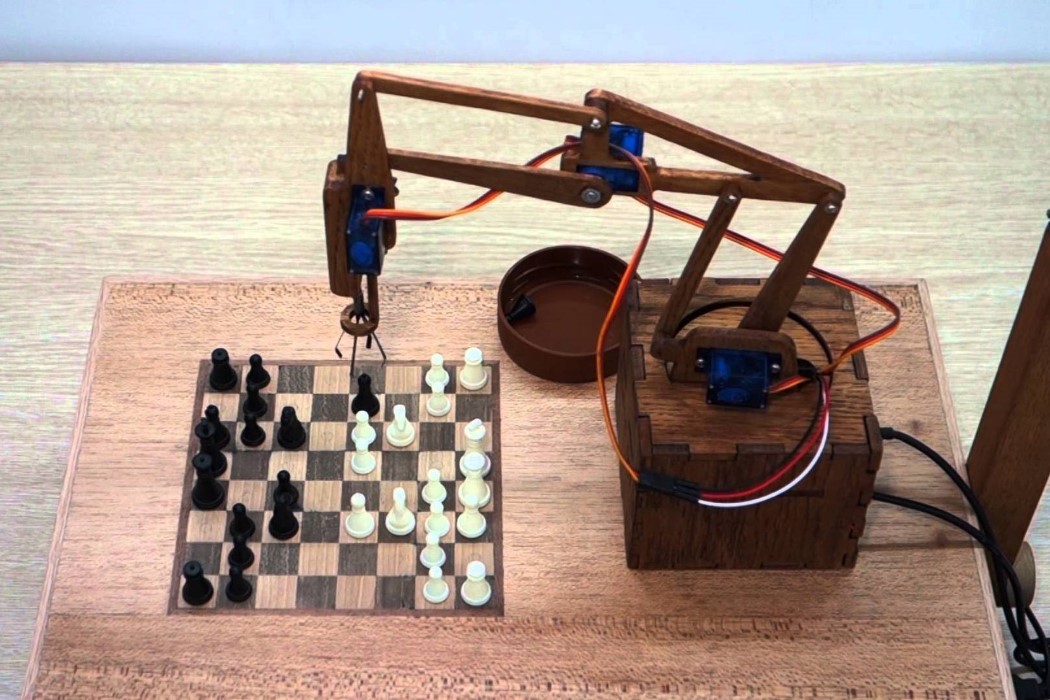 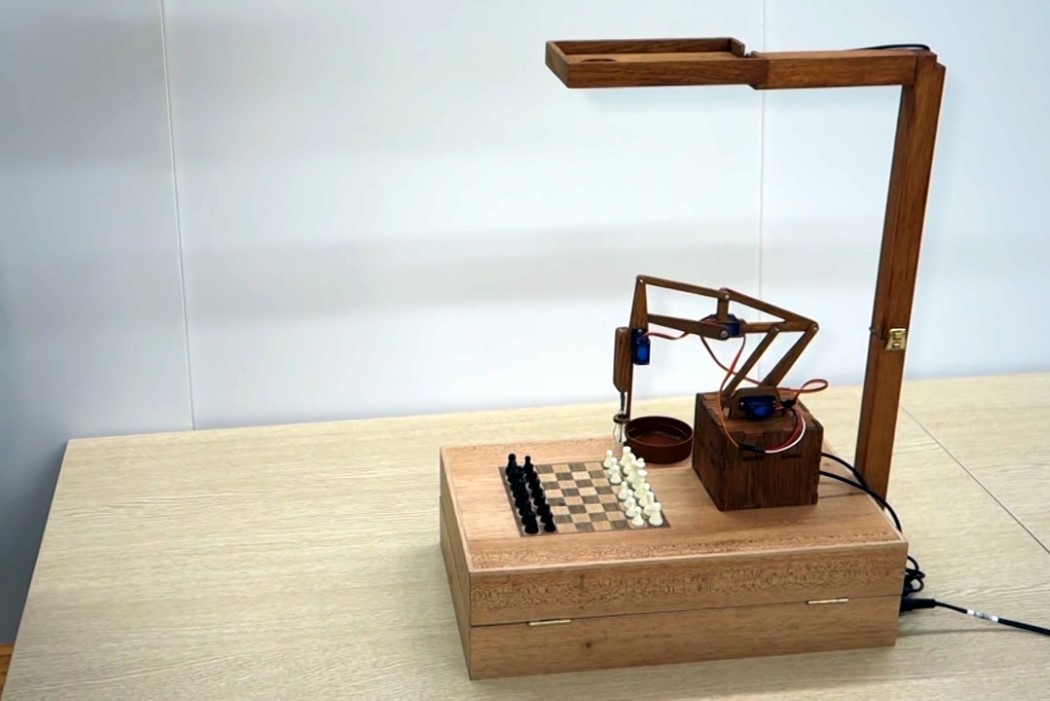 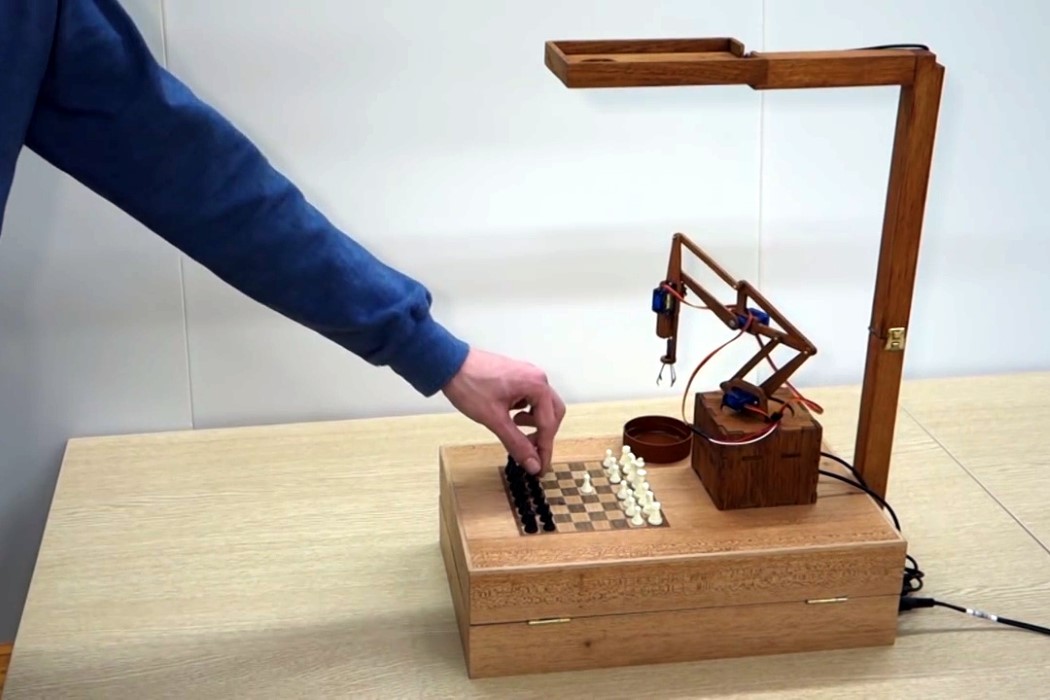 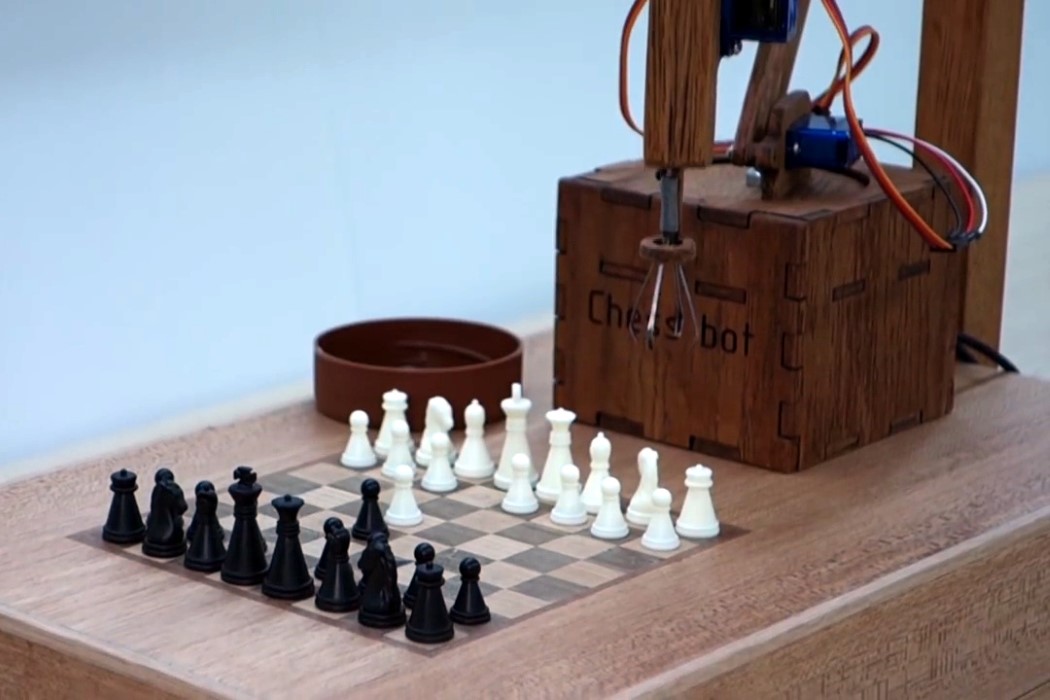 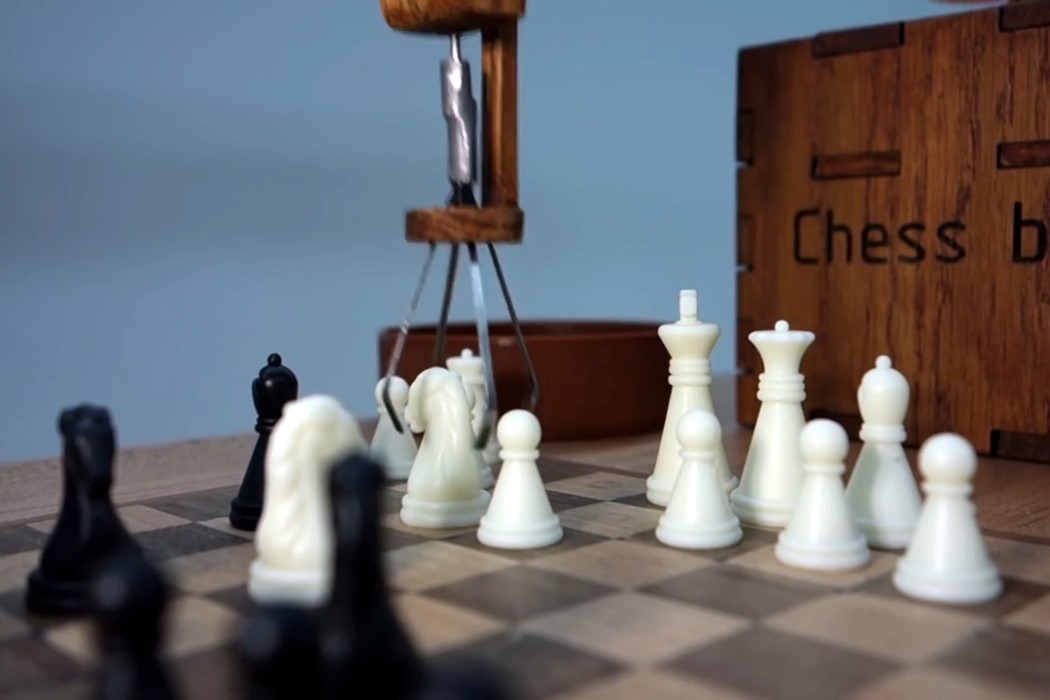 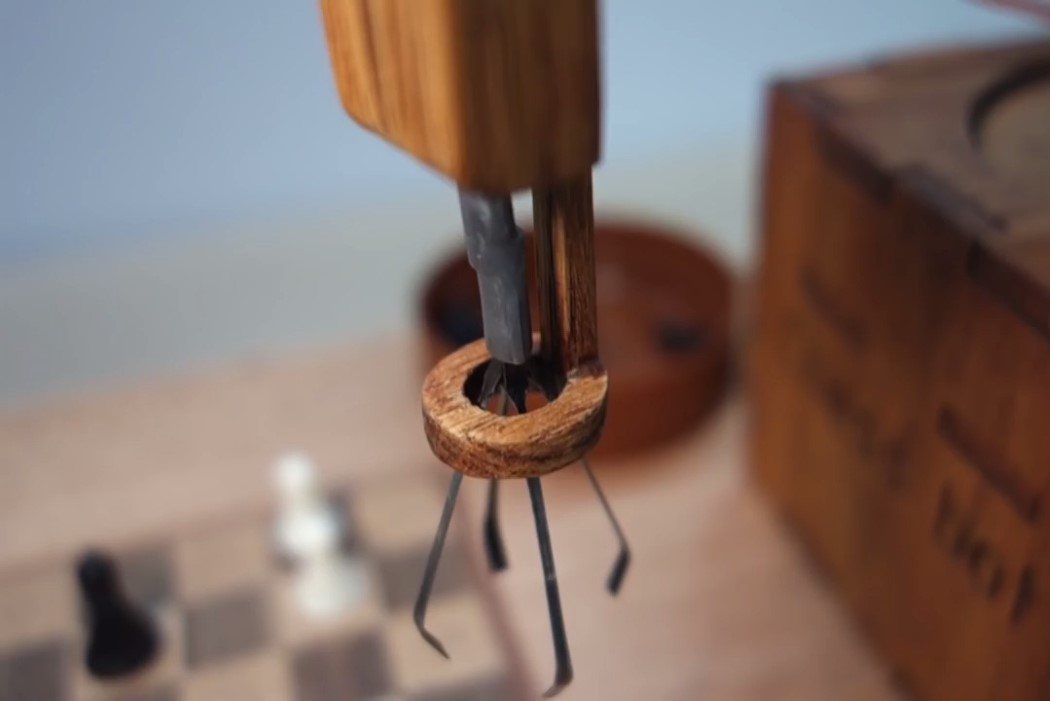 Look Good While You Feel Good

It’s so easy to go out and spend a fortune on a really good-looking pair of shoes. The pair that is in style. Something you…

Sit on a beanbag and two things immediately happen. A. The beanbag takes the shape of your body, turning into a blob that’s specifically shaped…