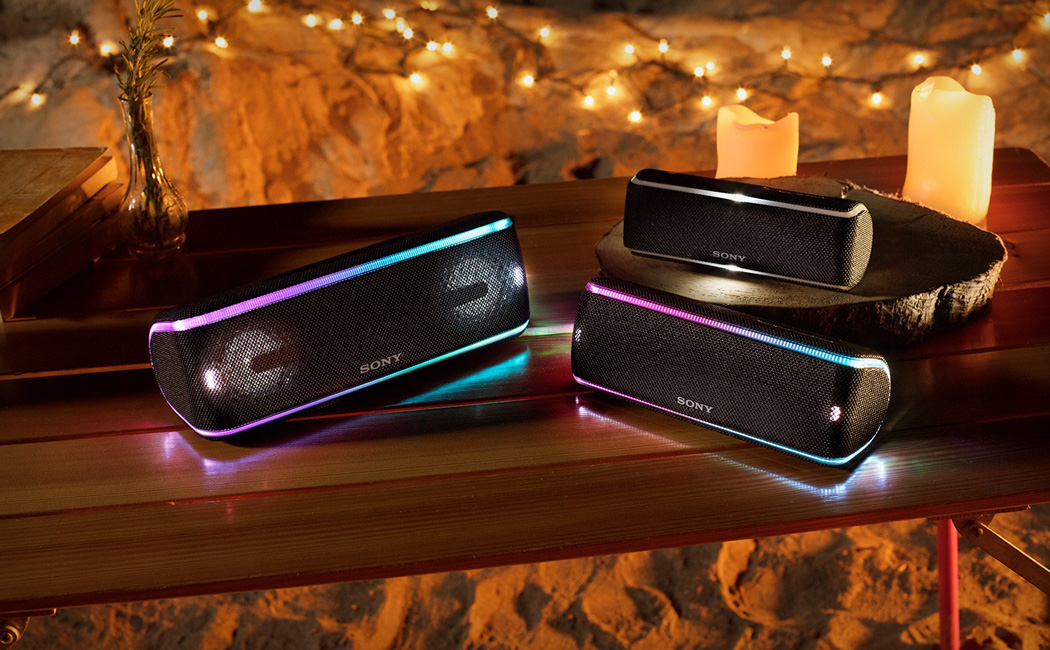 Sony has been known to show up at CES with an upgraded version of what they released the following year…yawn…but this year, Sony means business. This year Sony is showcasing a pair of truly wireless headphones (WF-SP700N), a new portable speaker (SRS-XB41), a compact and elegant projector with magnificent sound (LSPX-A1) and a cute little surprise in the form of aibo, the robotic dog. Of course, there’s also a new TV, sound bar, and compact digital camera to add to the list. 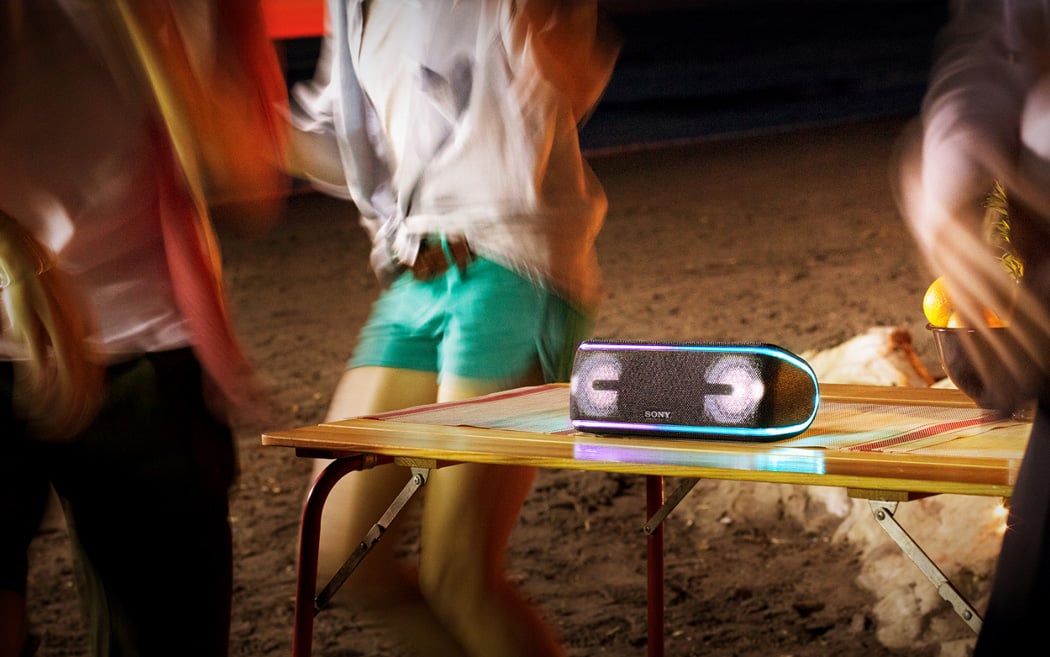 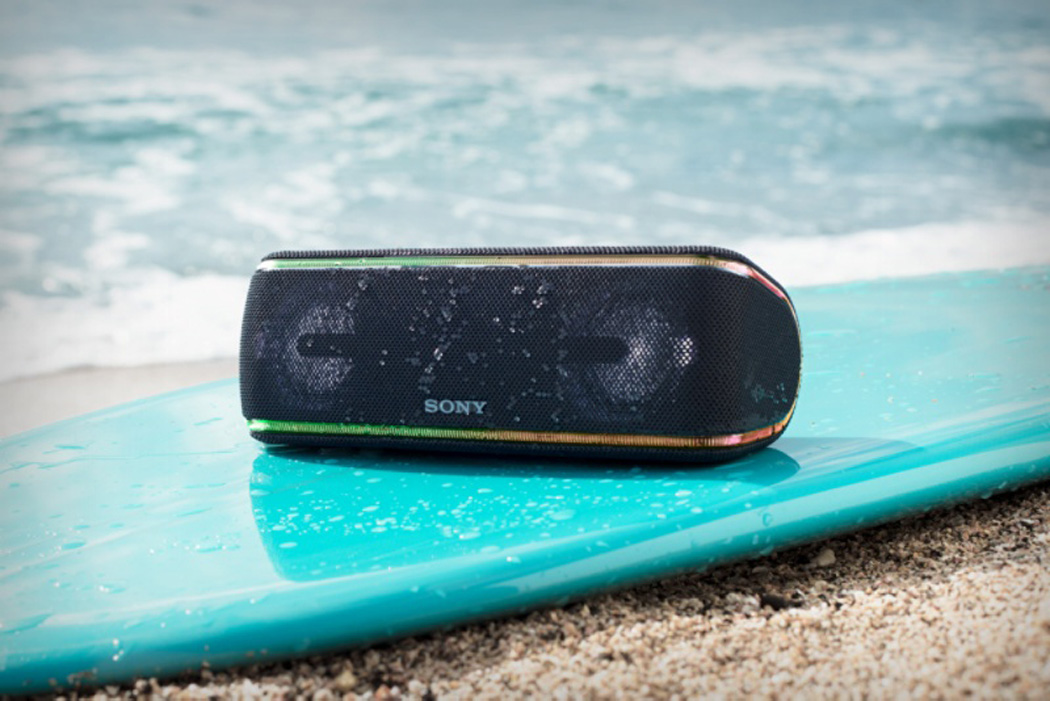 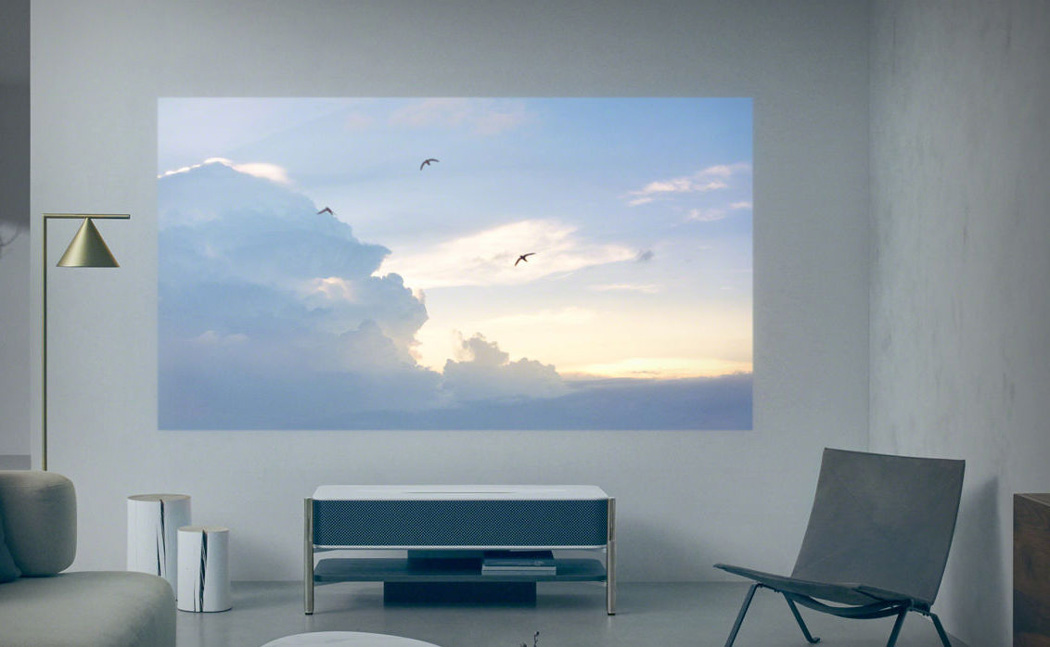 No longer just some clunky piece of tech sitting in the middle of your living room, the LSPX-A1 is an elegant projector which fits seamlessly into the interior or any household. With an artificial marble top, aluminum frame and wooden shelf, the LSPX-A1 transforms your living environment while complementing its decor. Boasting some of the most crystal clear sounds, the LSPX-A1 comprises of organic glass tube tweeters for clear highs and a 360- degree soundstage. 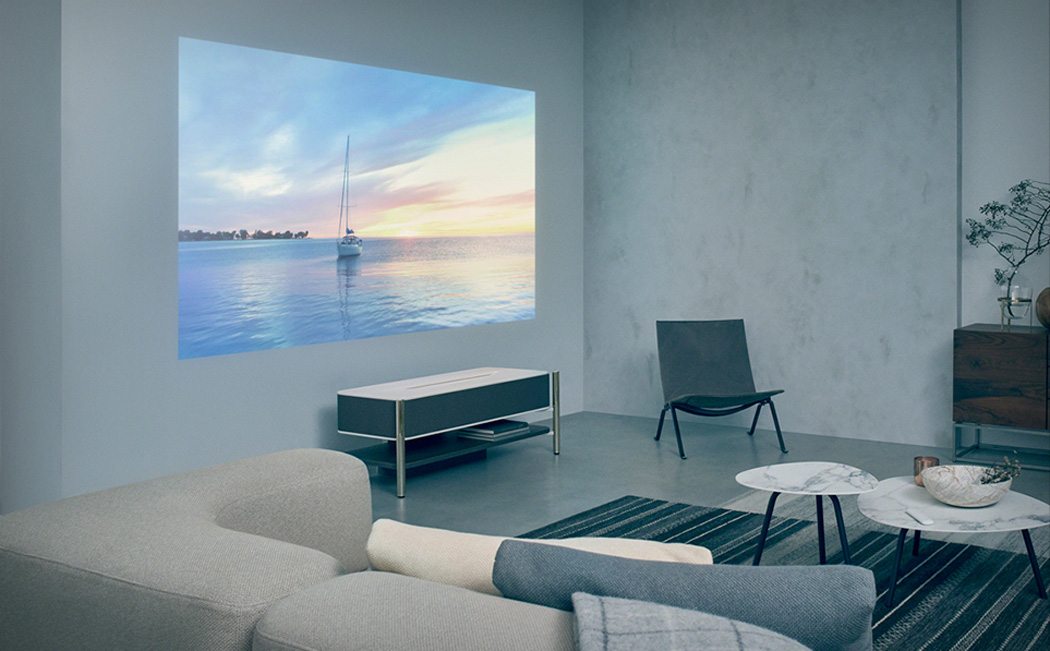 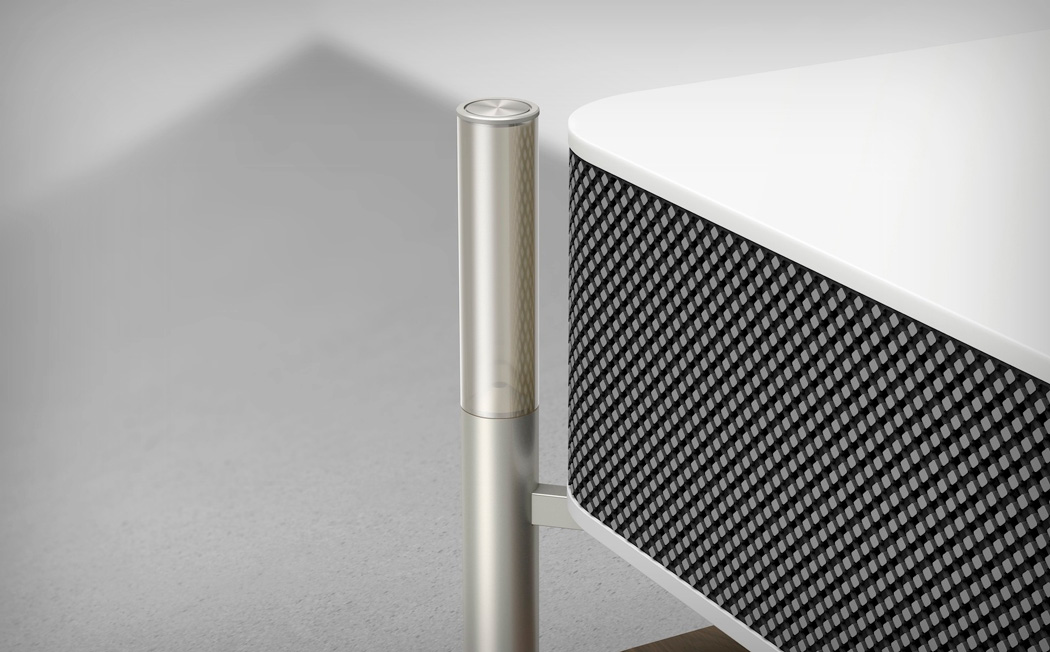 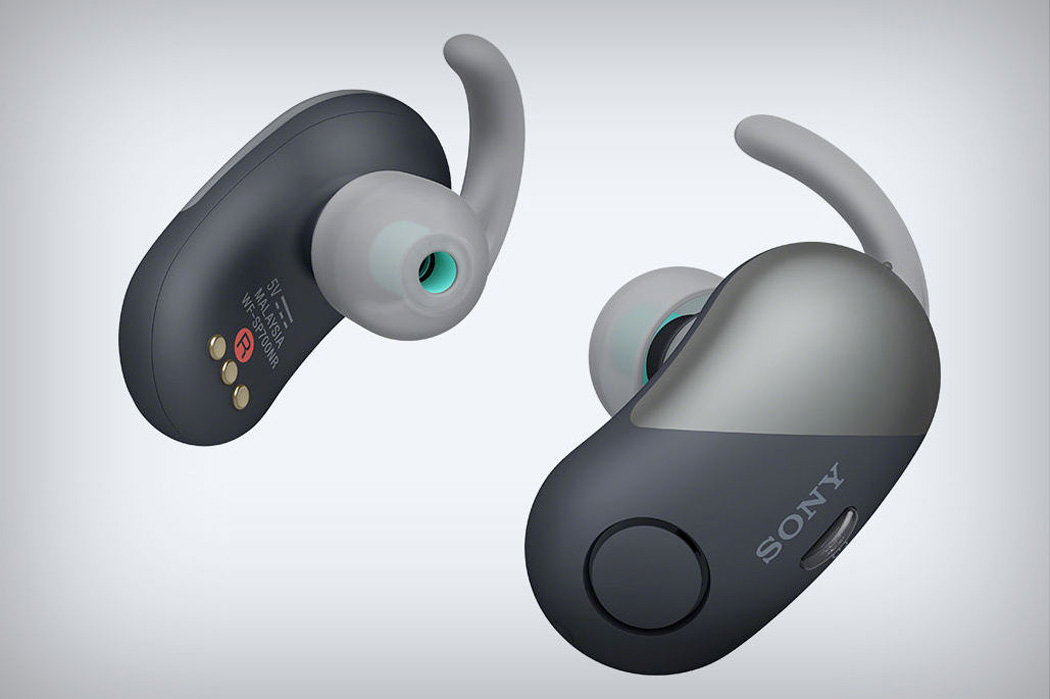 There’s a lot to be desired about what Sony has released this year. For example, the WF-SP700N has digital noise cancellation, waterproof with the all-important IPX4 rating and comes with a nifty carry case, not to mention the embedded Google Assistant making life easier. The design choices of the WF-SP700N are interesting but definitely distinguish their place in the line up of wireless headphones out there. 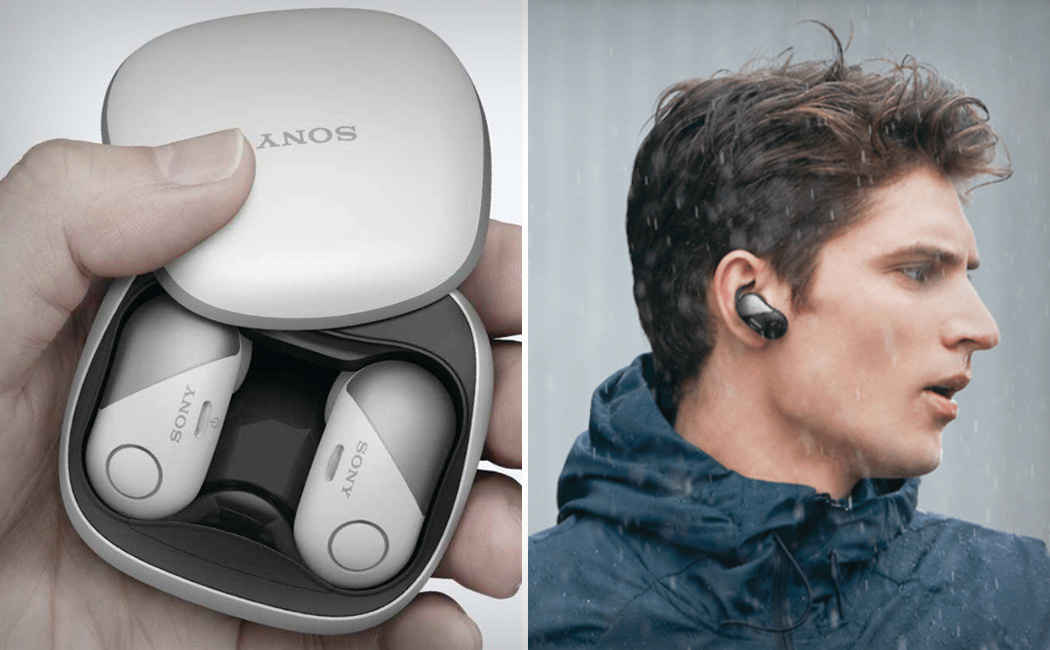 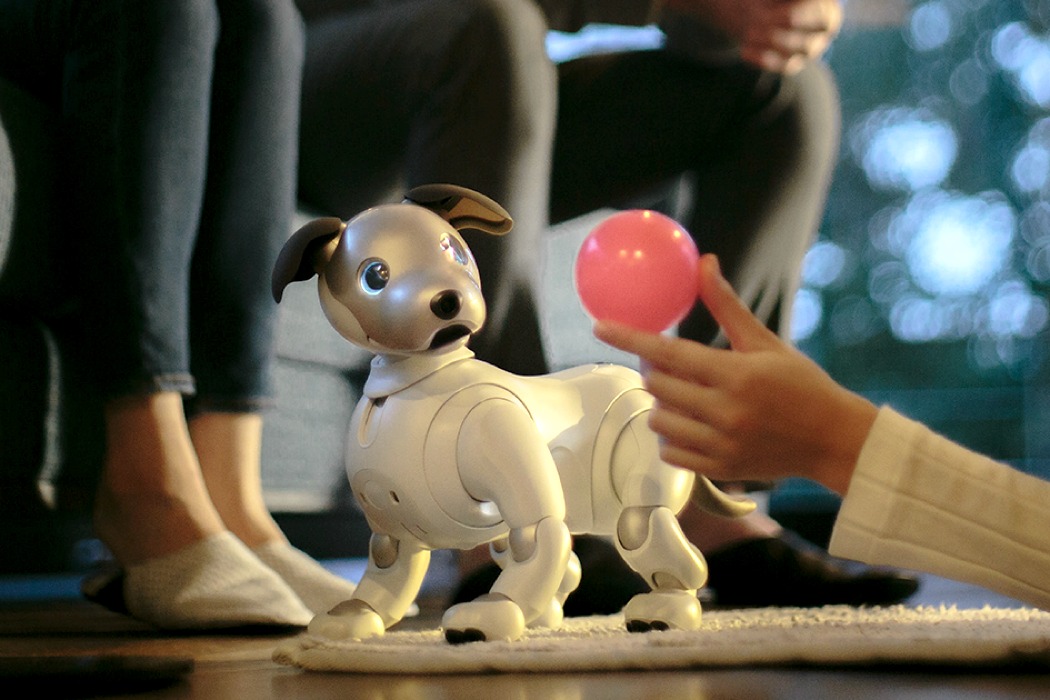 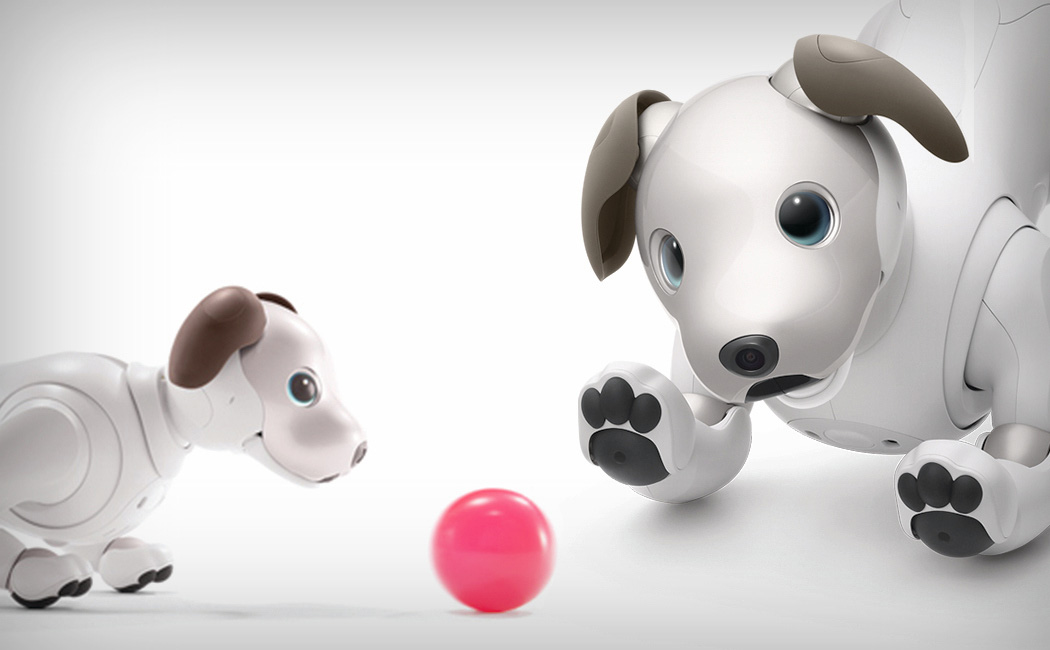 And of course, how could we forget about aibo. One look is enough to know precisely what aibo needs. With a face full of life and expression, always drawing attention, aibo conveys emotion intuitively. That’s right, aibo’s facial expressions are magnificent. “Sparkling with a clever twinkle,” aibo’s mannerisms speak volumes, continually giving you a window into its feelings. Not only this, aibo is full to the brim with tricks and gestures in the hundreds, enough to surprise you and to discover new things about aibo constantly. Using the camera located at the end of its nose, aibo is capable of detecting obstacles, bumps, people, and more, aibo reacts accordingly. Not only this, aibo listens attentively, locating the sources of sound, turning its head in the direction of people’s voices. Also, aibo loves pink, which is why all the aibo toys have pink elements FYI. 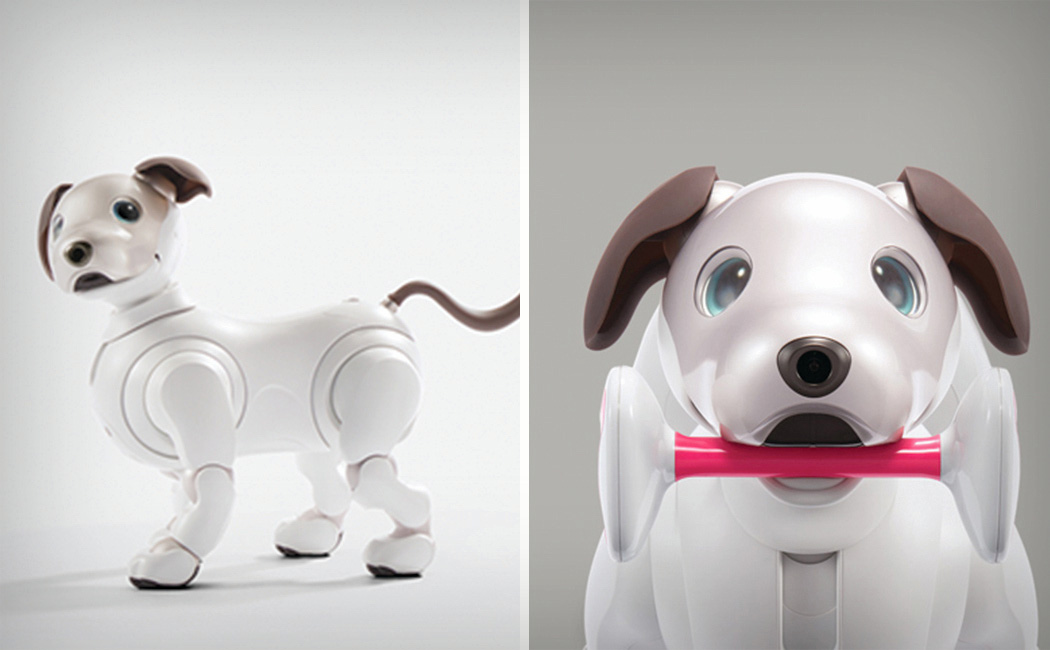 Hydration for Humans and Friends

The Double Shot water purifier is one that your pet will love too! It earns its namesake for the companion water dispenser located at the…

VR Headsets. From Bulky to Edgy.

I remember hearing this analogy once on a podcast and I’ve never been able to get it out of my head. VR Headsets look like…

After over 20 years of working at the world’s most valuable tech company and being one of the core members of Jony Ive’s design team,…

Almost everyone has a smartphone these days, and each of these devices has some form of a to-do list app or another. That said, not…