I’ve seen a lot of concept cars for the future this year, but none has blown my mind half as much as the transparent pods envisioned by Architecture firm Oiio. The Oto concept is quite literally something out of this world. The concept is developed for use in Los Angeles which they claim is “notorious for its private car-based transportation.”

Given the idea that these private car-based transportation methods are wasting valuable seats, boot space and engine utility – the guys down in Oiio asked the question “What if we were able to dissect a working car into working components which could be utilized according to given circumstances?”

A bizarre notion at first was swiftly turned into an exciting outcome. Separating these three elements, Oto gives each LA resident their own cabin and using an AI control circuit – a temporary assembly unit can be constructed, providing the user with the necessary needs on demand. With this, Oiio said, “Los Angeles would then be able to invite its people, and visitors to streets liberated from the old overflow of vehicles and ready to accommodate their “exact” needs, no more, no less.” 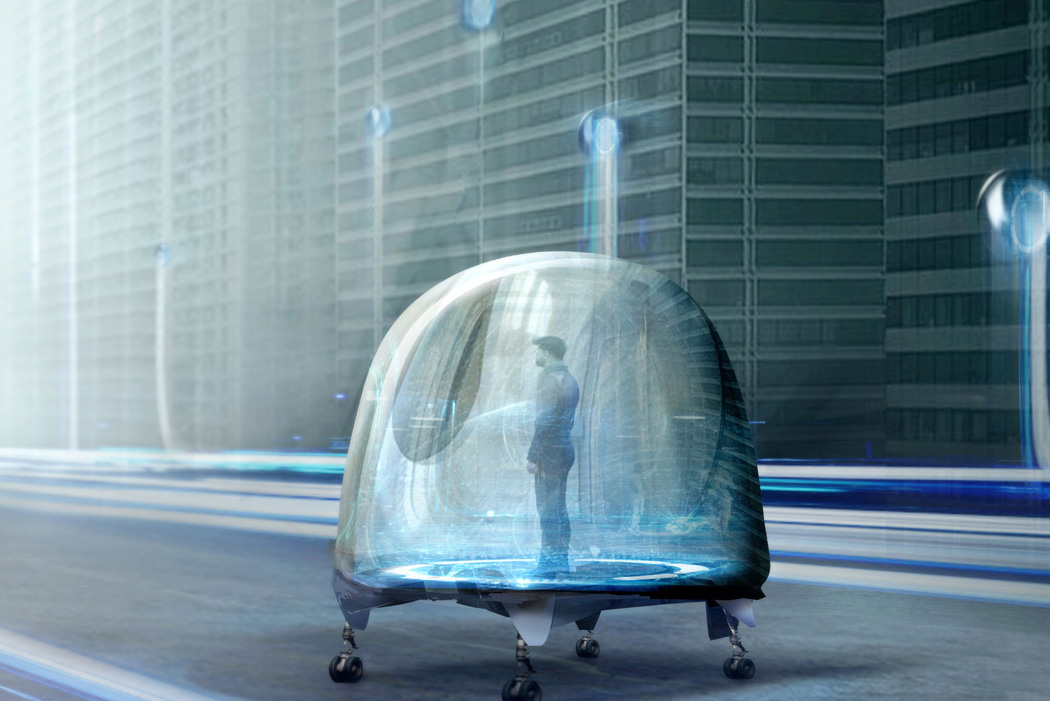 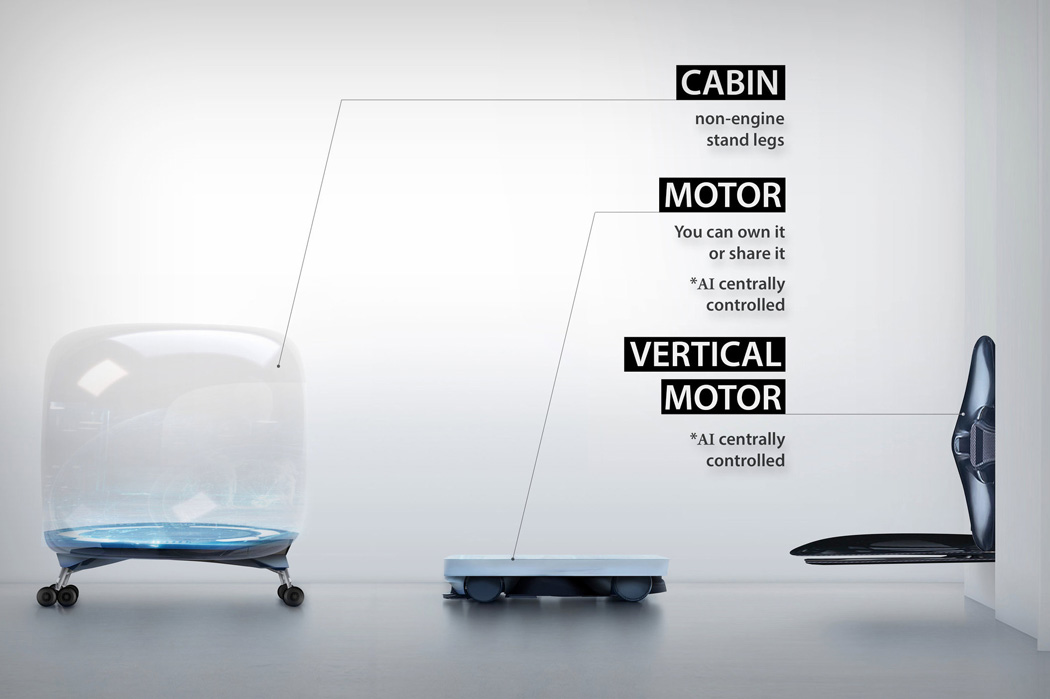 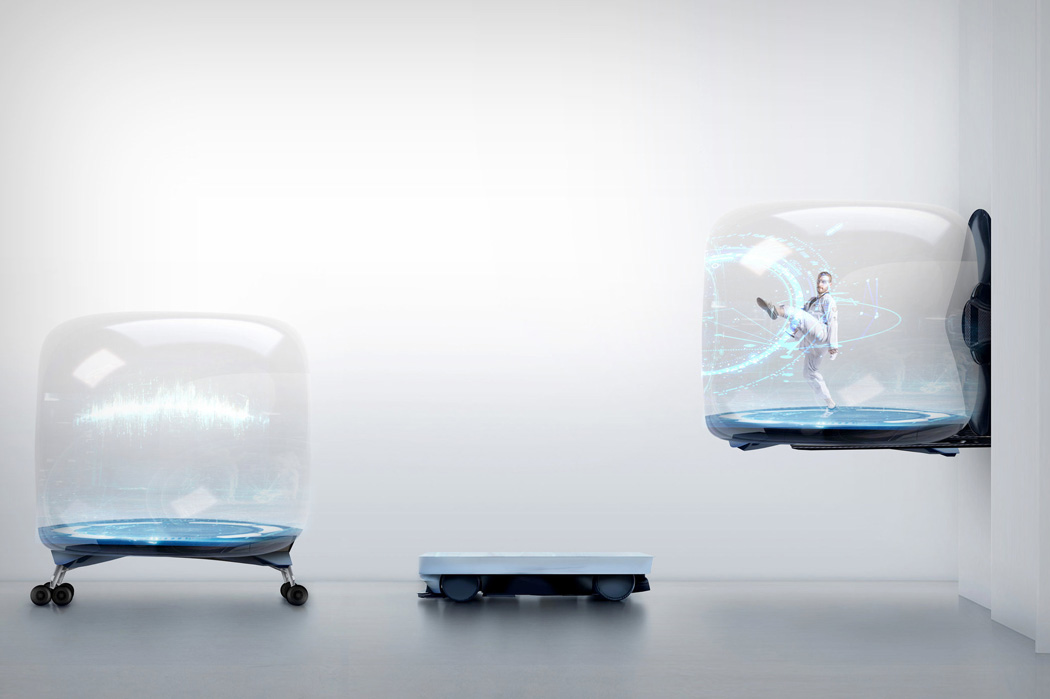 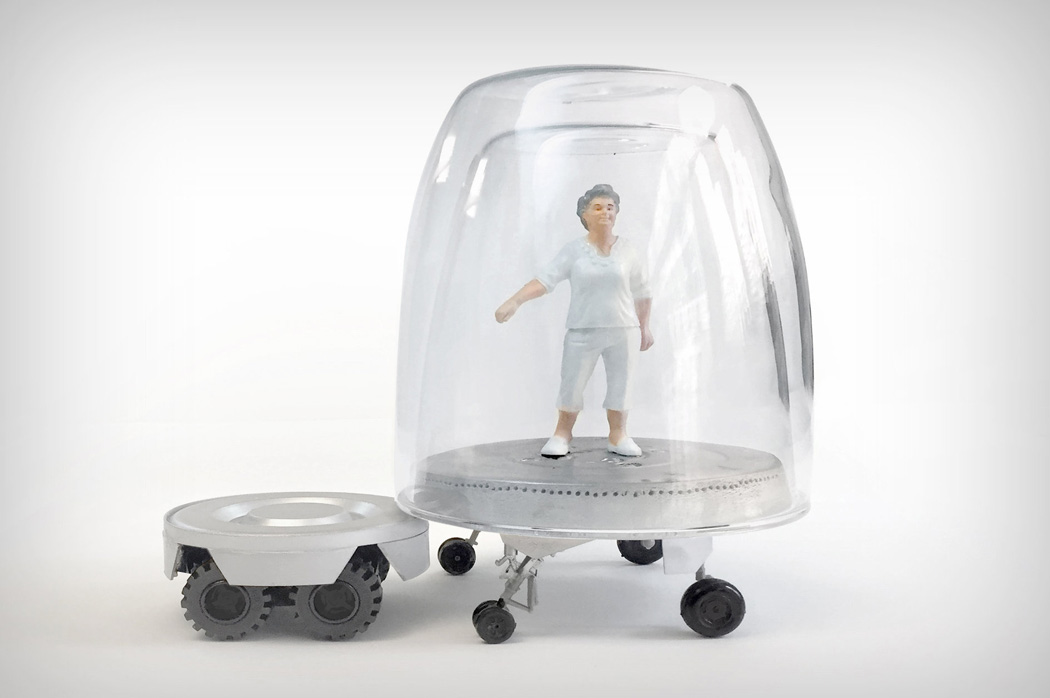 So you’re driving around in the water, thinking about how lucky you are to own a boat. I mean, you’re on a boat! Right? Well…