Yamaha makes bikes, but they also make pianos. Bose makes speakers and suspension for truck seats. Ferrari makes cars, but they also have a flourishing fragrance line, so when I see a coffee maker with a Bugatti logo on it, you best believe that I’m more delighted than bewildered!

Don’t worry though, the French automotive company isn’t pivoting to caffeinated beverages, but designer Fábio Martins tried imagining what a conceptual espresso machine from Bugatti would look like. By embracing the company’s automotive DNA and bringing it to kitchen appliances, Martins successfully makes a coffee-machine that looks as rich, luxuriant, and adrenaline-pumping as a Chiron does. The Bugatti Etiron coffee machine comes in the same colors as Bugatti’s cars, with the classic blue and black pairing being its most standout model. If you look at the machine’s front, it perfectly embodies Bugatti’s signature horseshoe grille design by adopting the same shape (and even sporting the grille pattern on its front too!). Move over to the side and the Etiron curves and arches back the same way a Bugatti’s rear does, with even that C-shaped design detail created through a clever surface split! Martins has even detailed what the coffee machine’s ‘chassis’ will look like by imagining the appliance’s inner architecture, and whether it’s on internal components or external body-parts, the Bugatti logo makes its appearance felt.

While I’d imagine that a French-automotive-brand inspired coffee maker would probably come in the format of a French Press (I’d be wrong… French coffees are quite diverse, apparently), the Etiron adopts a more modern, fast, coffee-pod format… which sort of makes sense because of its ability to deliver quality with speed, right?? 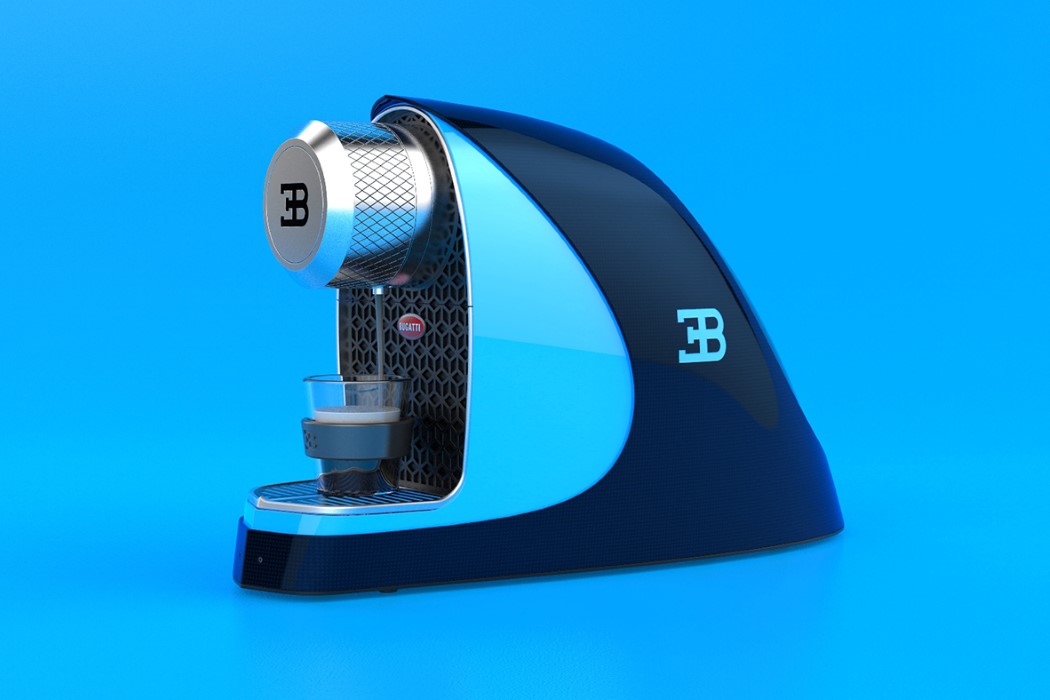 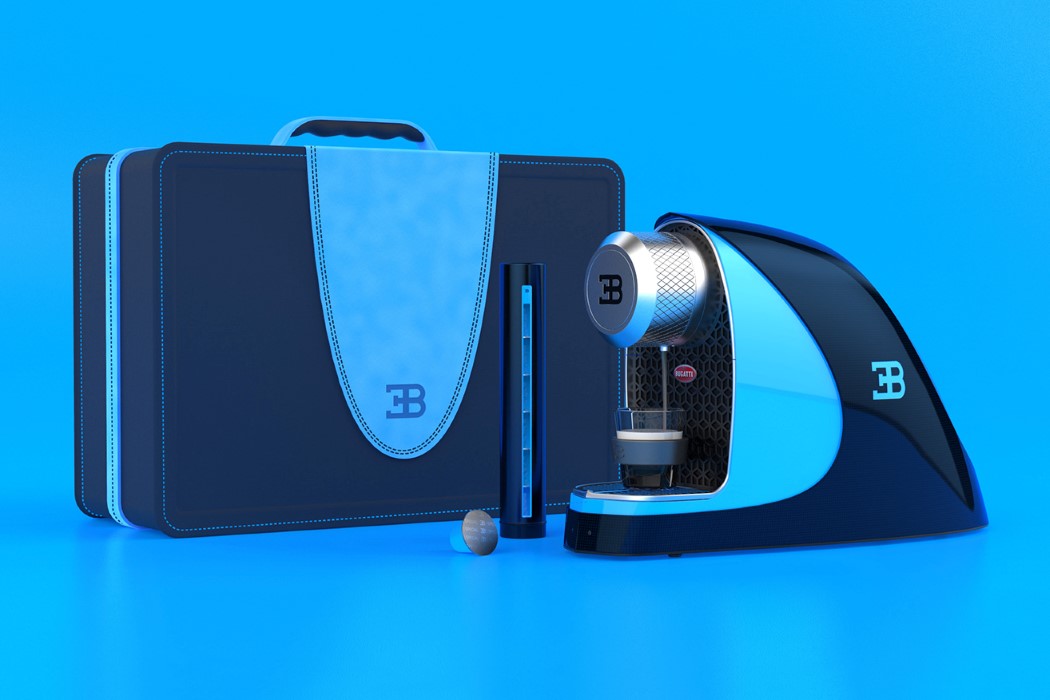 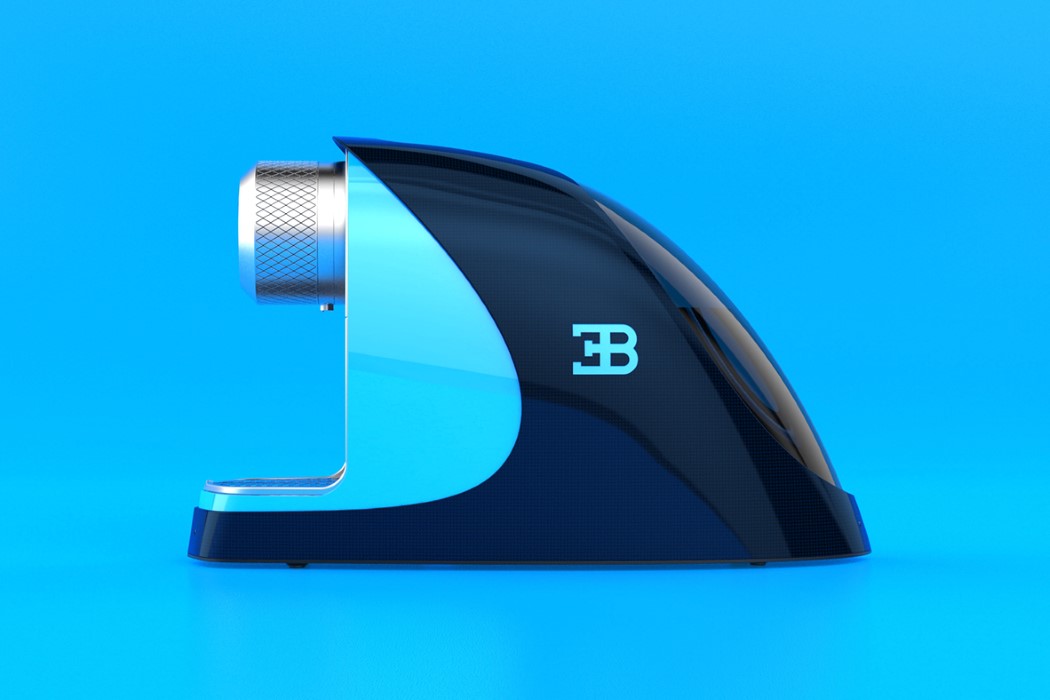 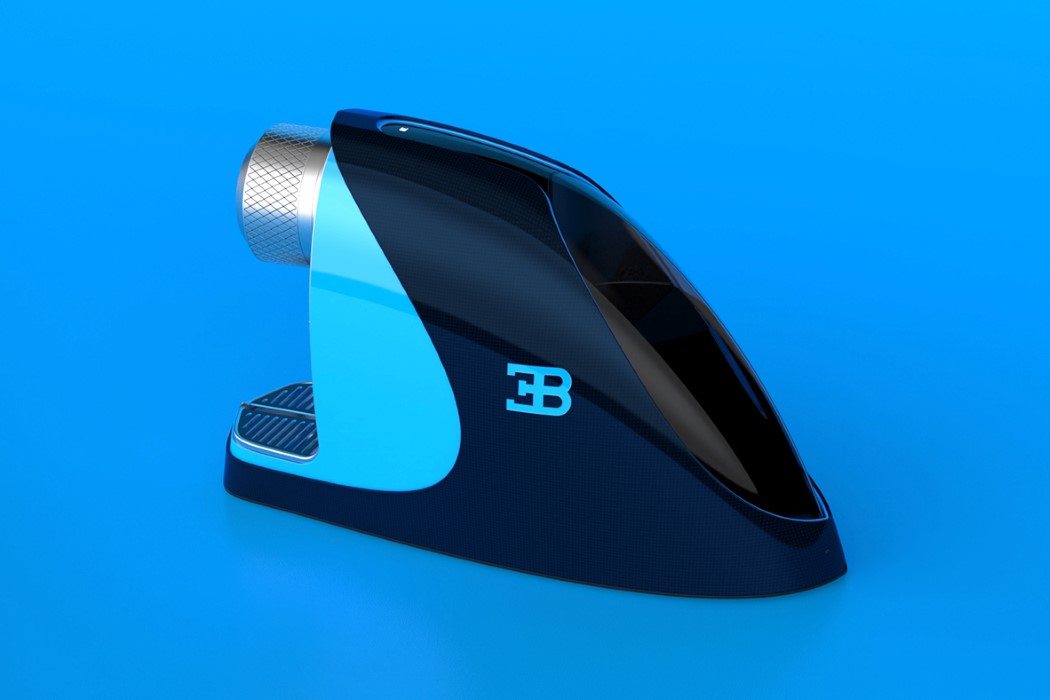 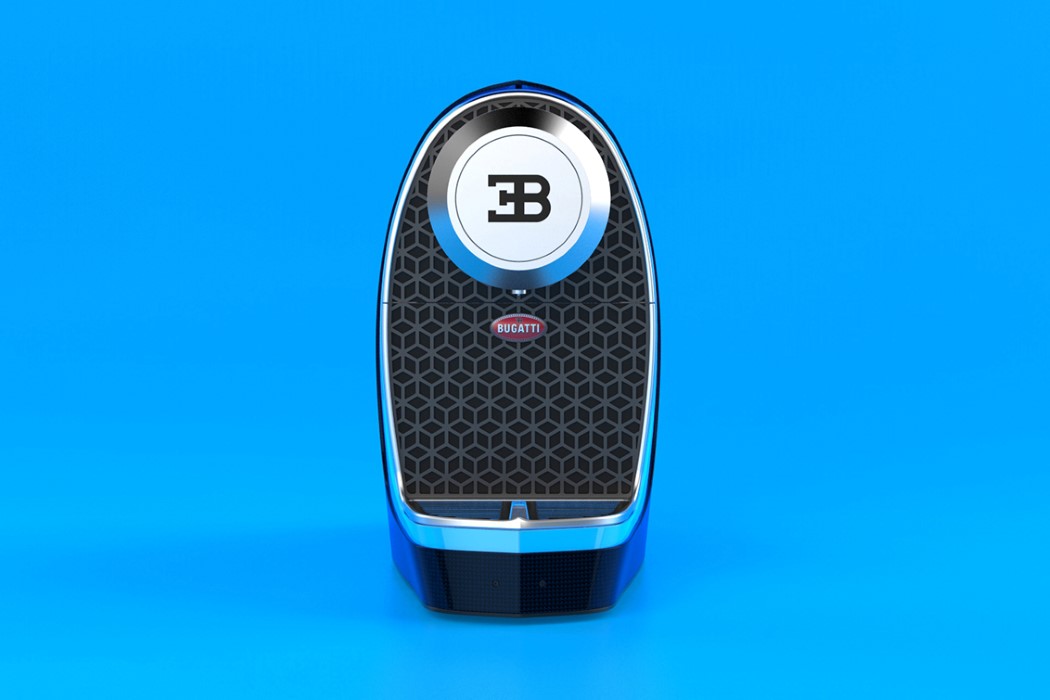 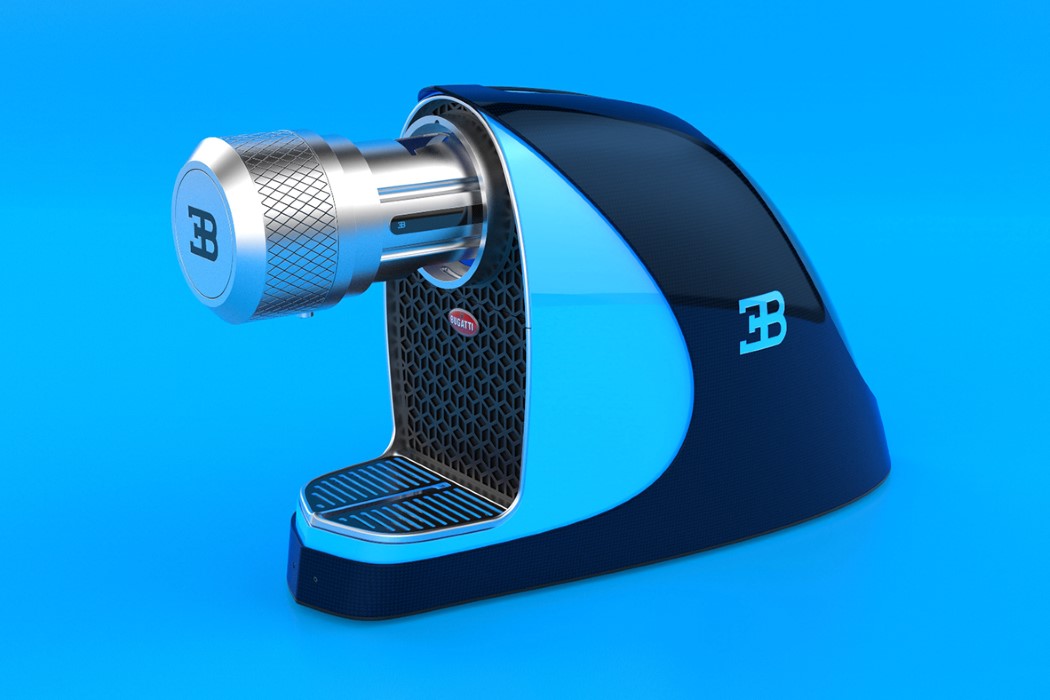 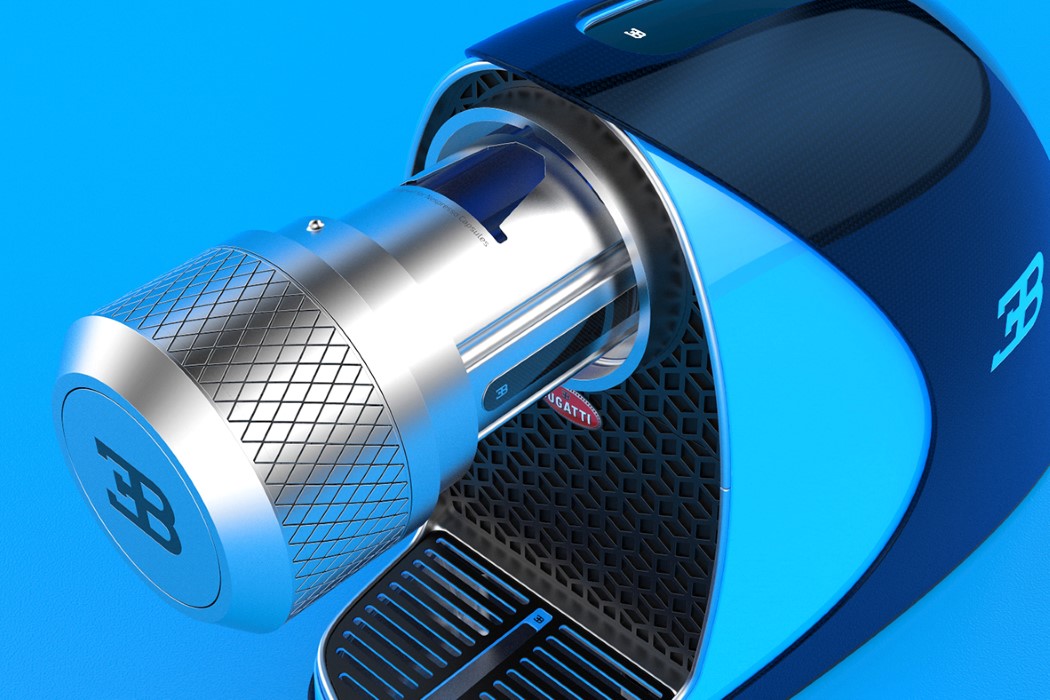 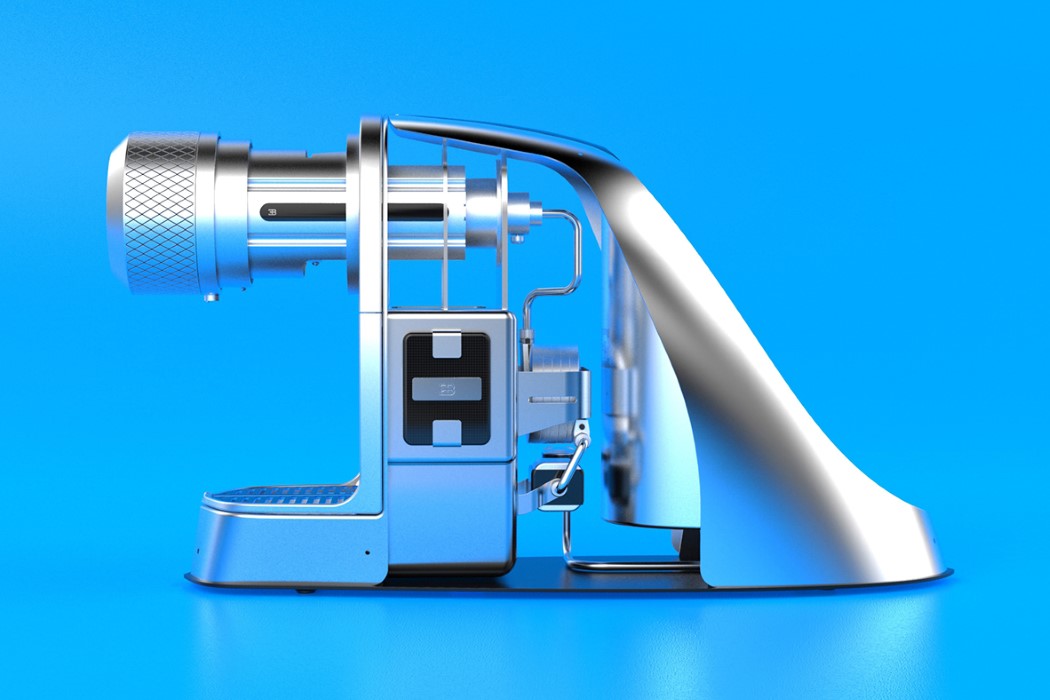 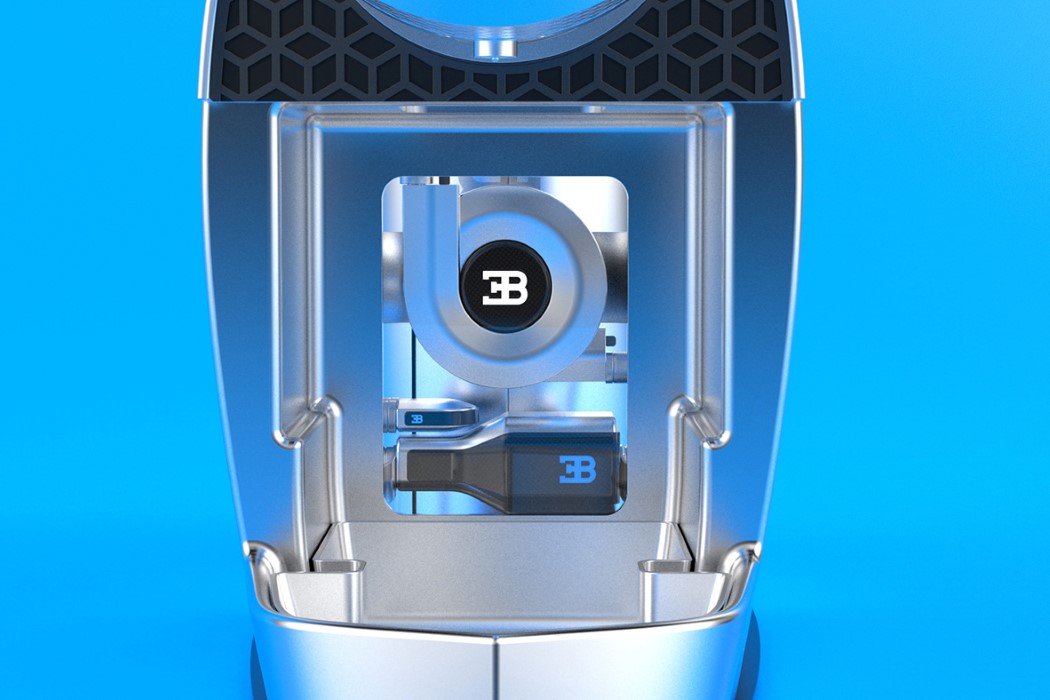 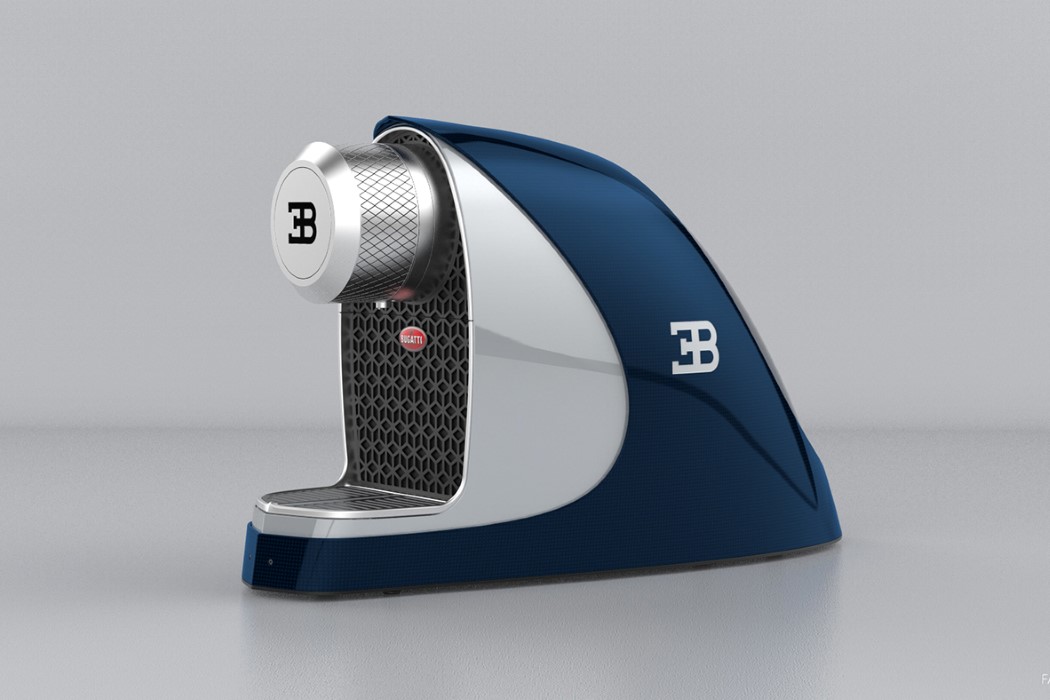 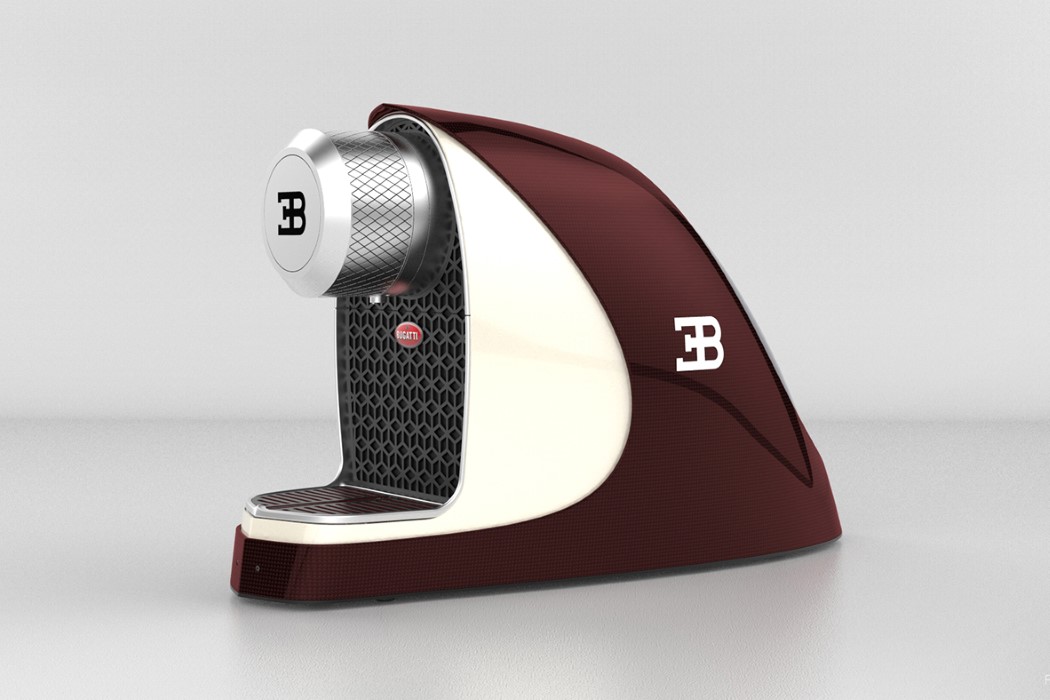 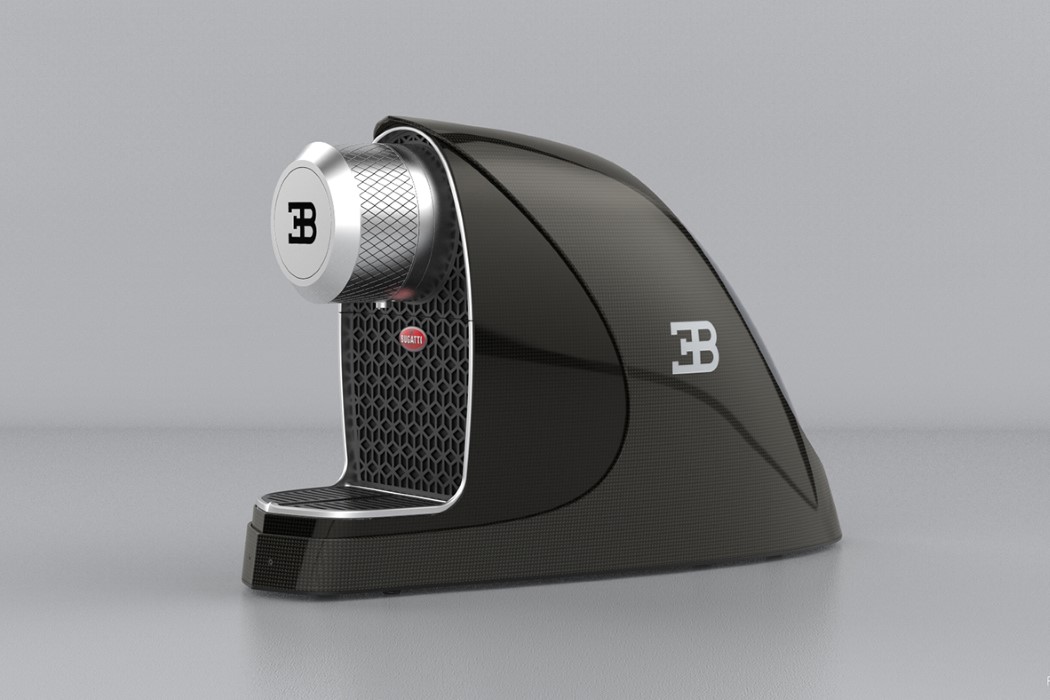 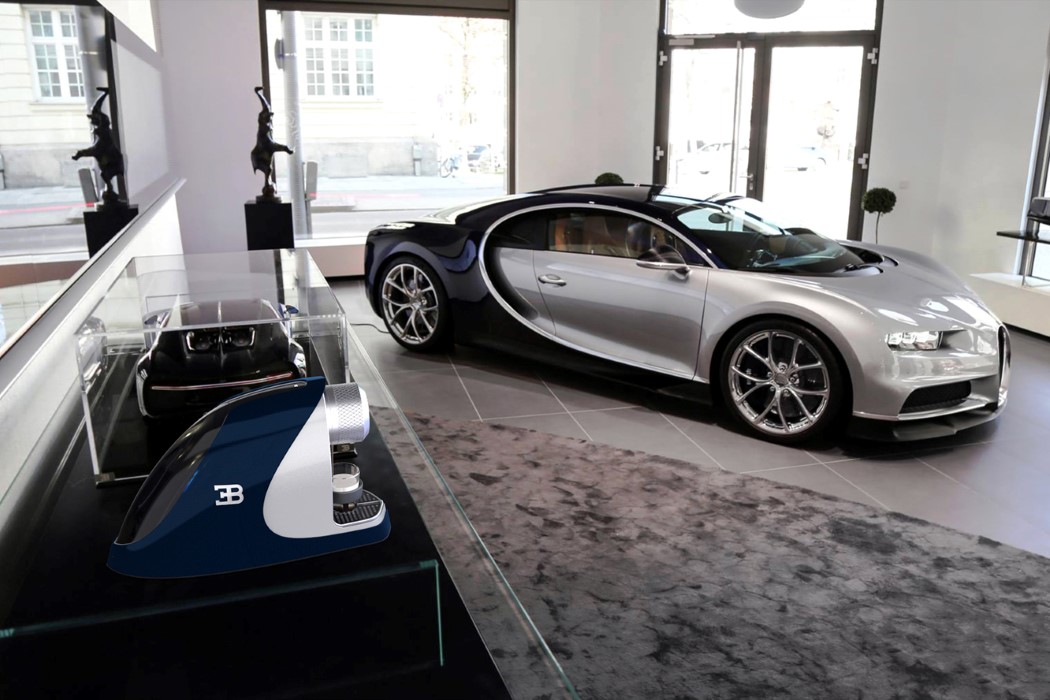 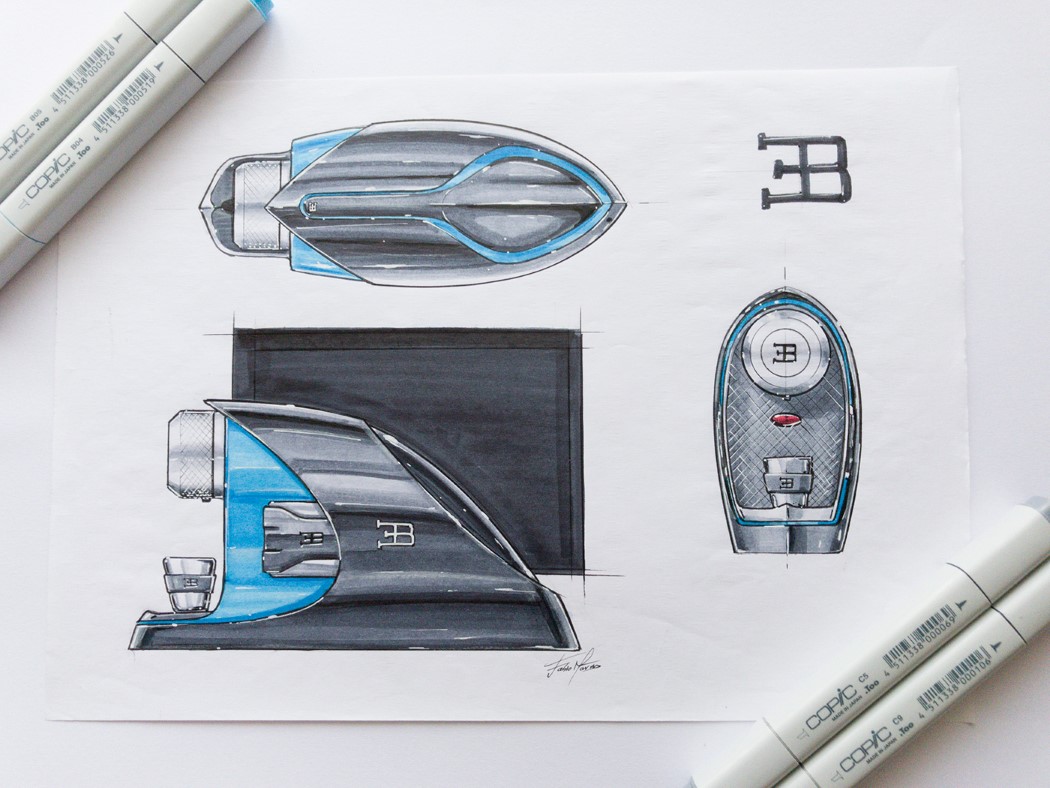 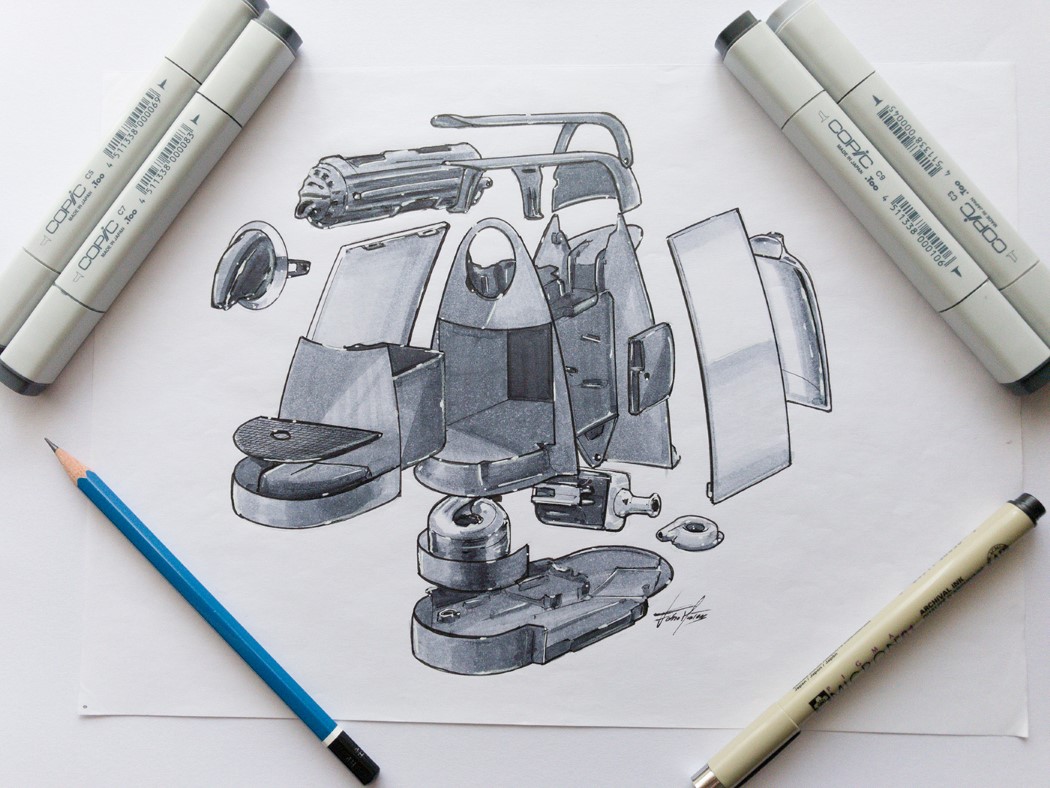 Inspired by Gretta James from the musical comedy/drama Begin Again, PDF HAUS has designed this digital musical instrument that makes it possible to make music…

Here’s a fleeting glimpse of the future of the automotive industry with this sharply designed Ford concept that’s inspired by the brand’s rarest concept cars,…

Since it’s obvious the world is moving towards touchscreens and virtual controls, it’s nice to see something that pays tribute to old school tactile experiences….