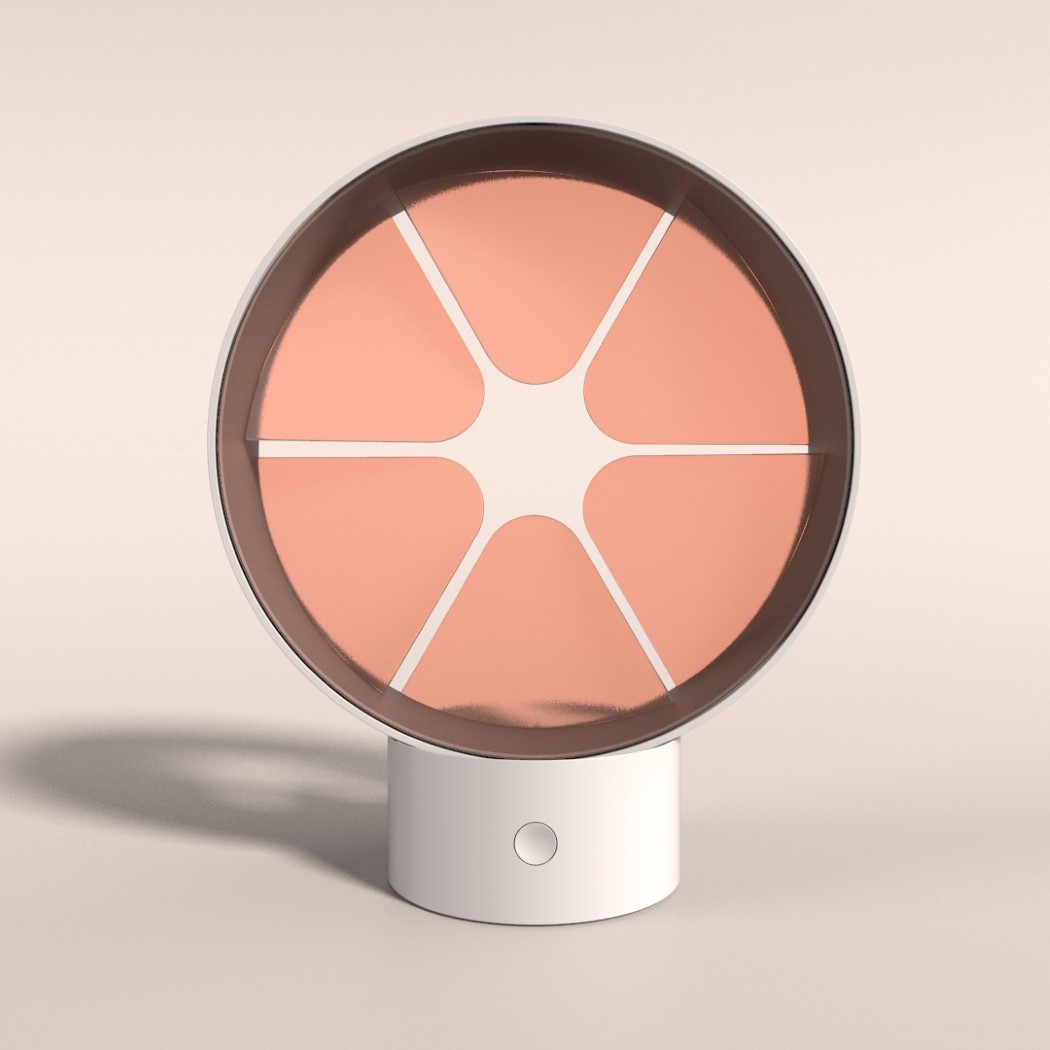 The Creamsicle’s inspiration is pretty apparent. Its warm orange tones and the way the blades orient themselves around the rim rather than the hub creates a negative space that gives it a citrus-y feeling. While the fan itself is a hubless fan with a design language that’s familiar because of Dyson’s work in the area… its blade design steals the show with its refreshing, fun, tangerine nature. It almost makes the fan itself look cool and refreshing like a glass of Fanta or Tang. Perhaps that perception carries forward to the air the fan pushes out, making the Creamsicle fan seem more efficient at cooling you down than say any regular fan.

The Creamsicle fan, aside from being hubless, comes with a pivot at the base of the ring, allowing you to position the fan to point anywhere. The blades come in a translucent plastic, making them look more and more like their citric inspiration. I wonder if they come in more colors! I would love to see a beautiful, fresh lime green variant! 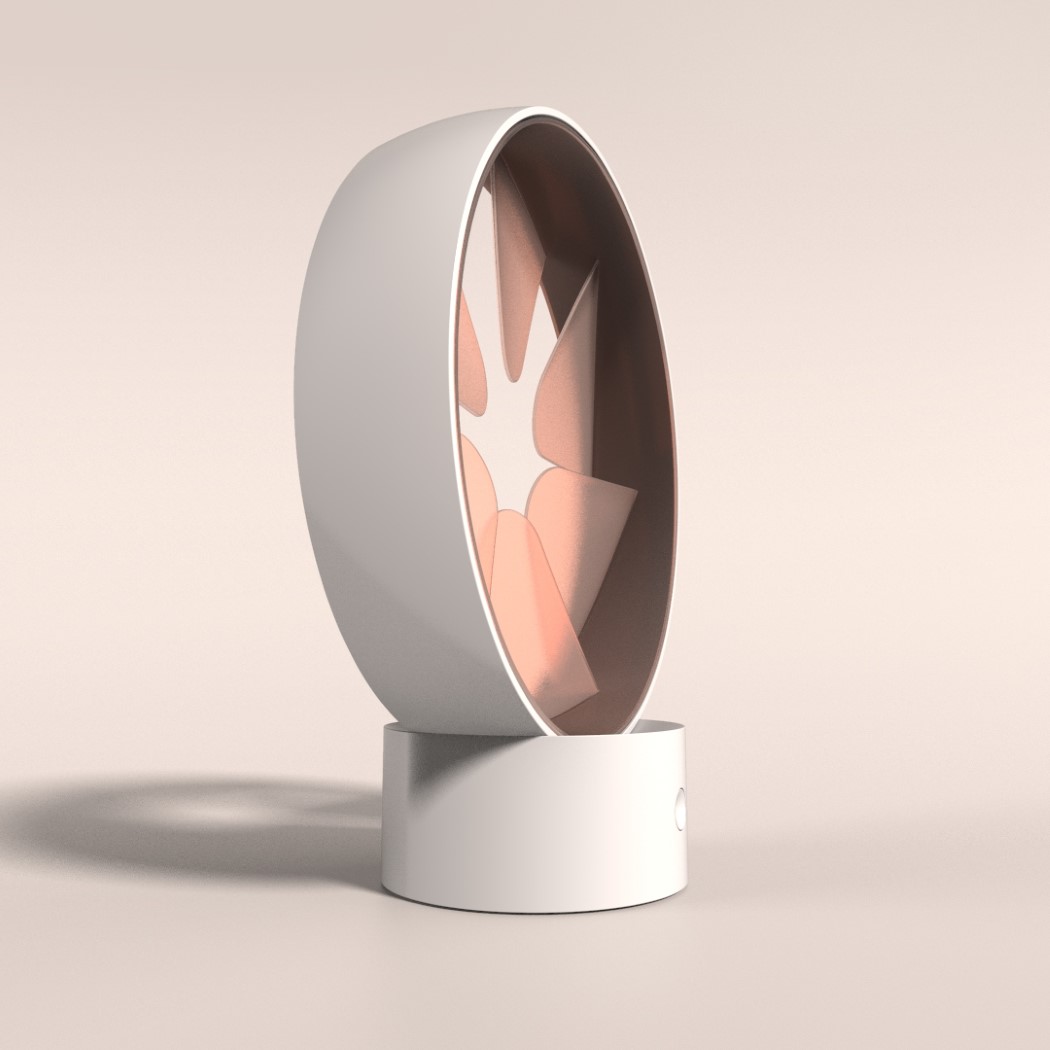 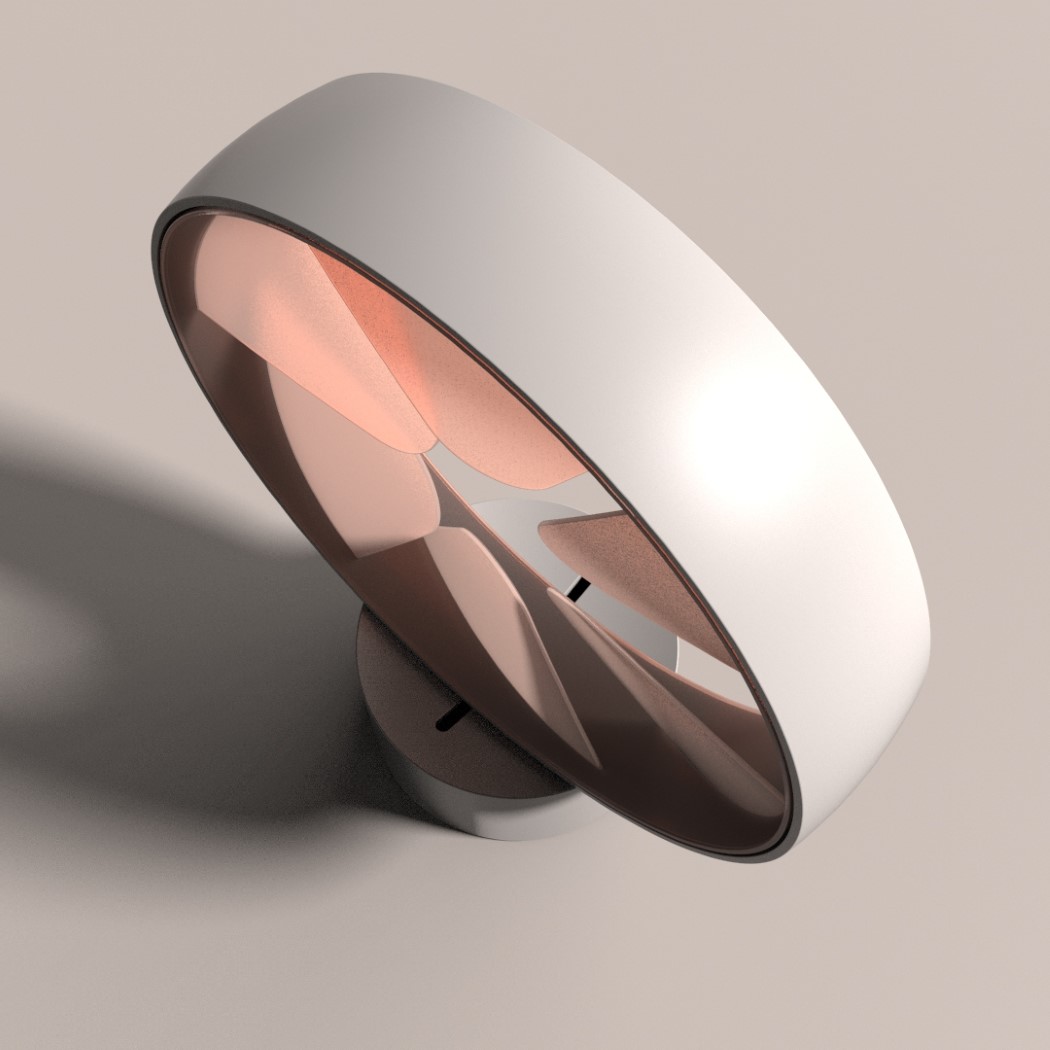 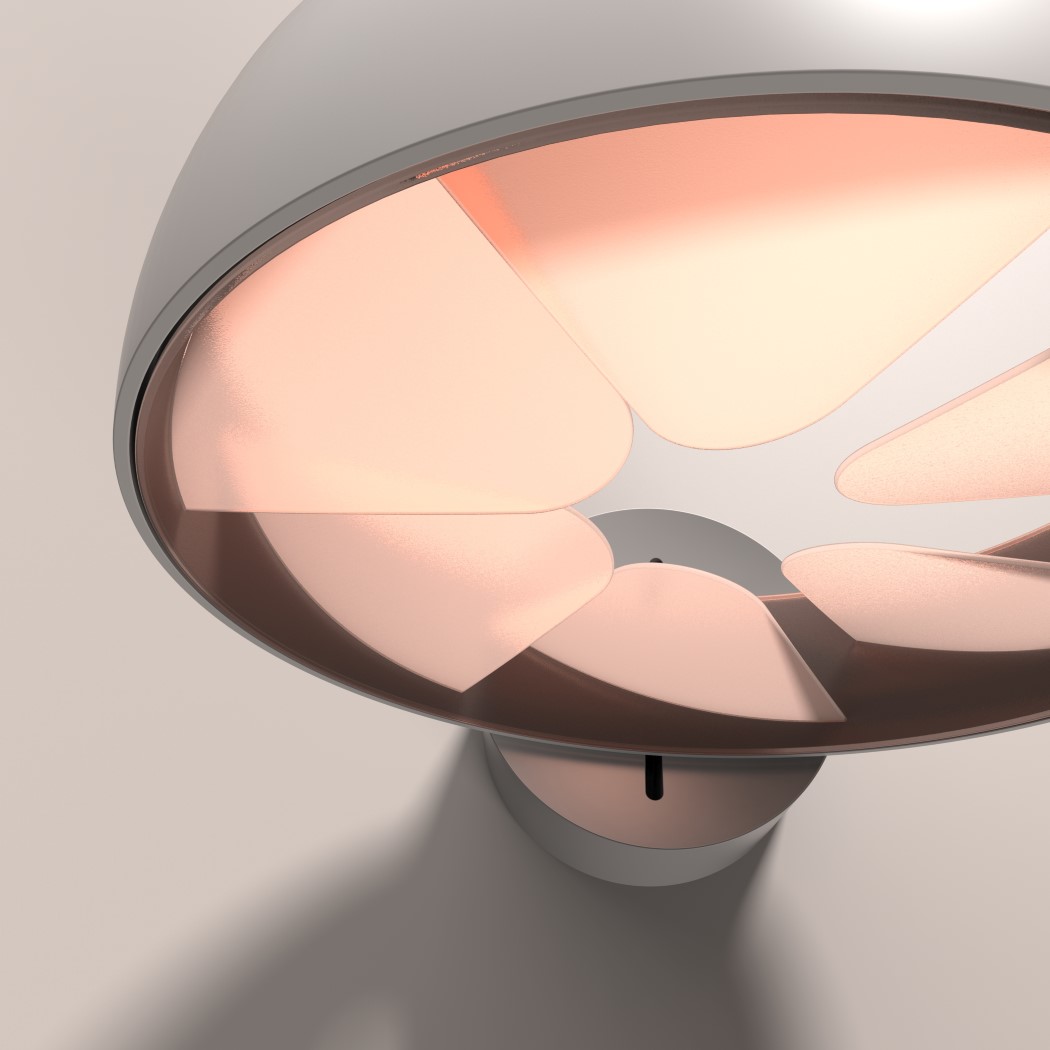 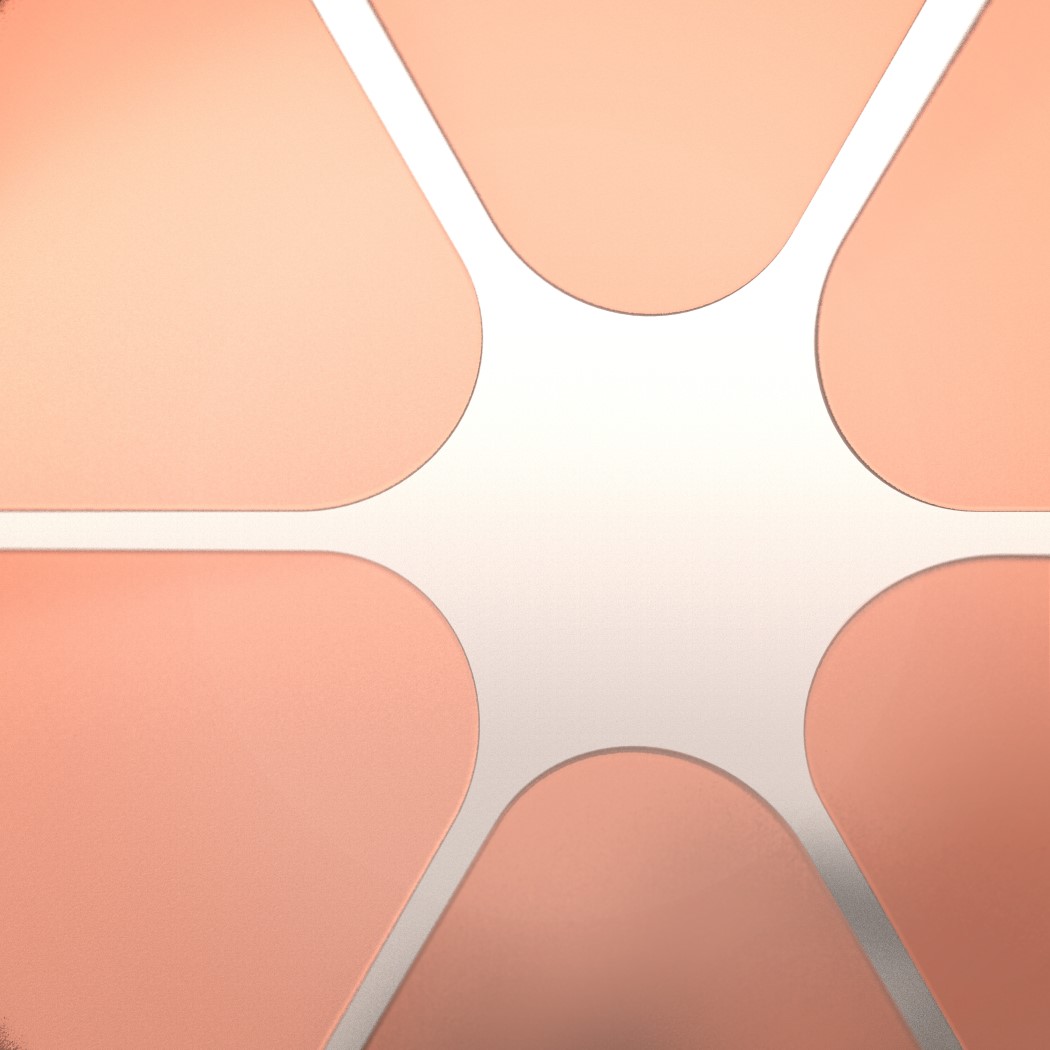 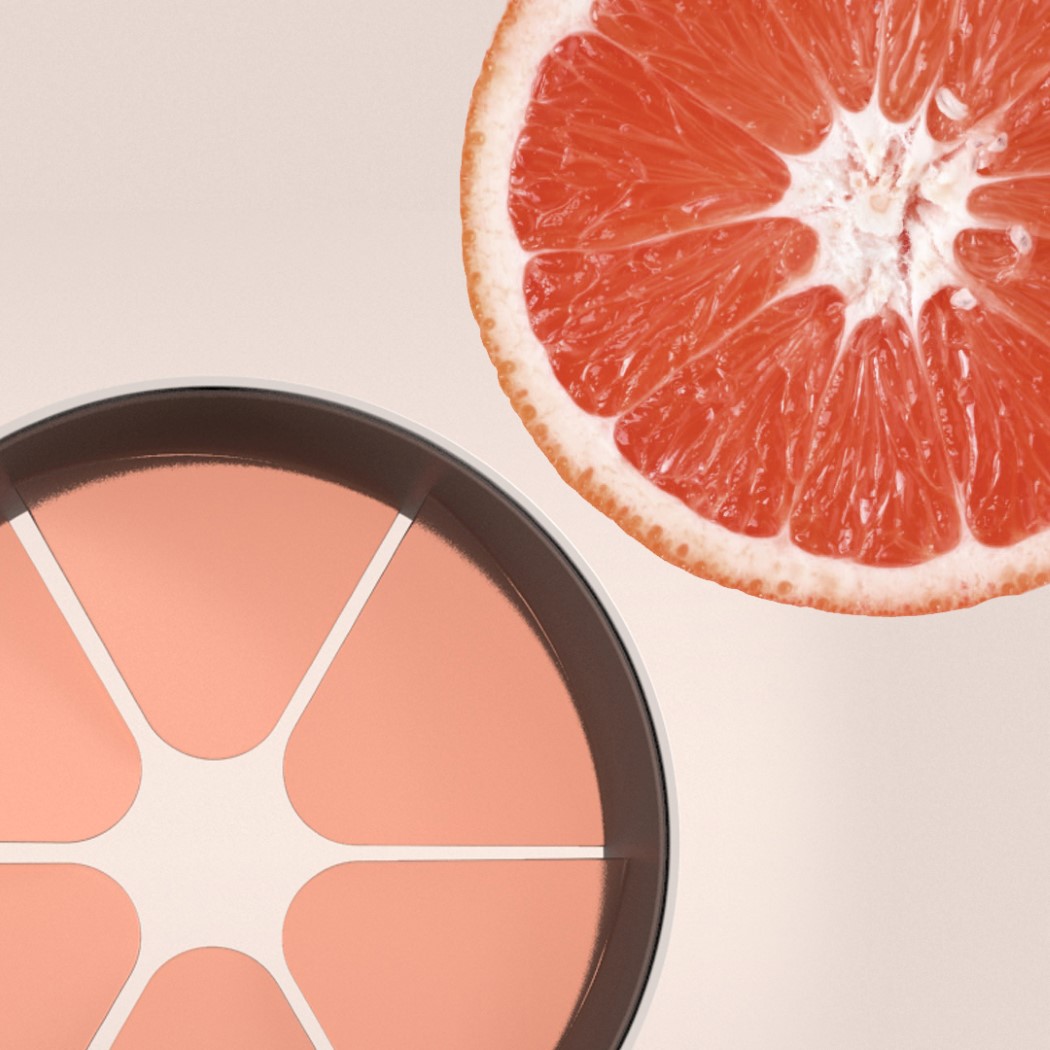 Just don’t play it with the board on your lap. The Felt+Pin Chess set’s unique design comes from Swedish studio Induku and features a thick…

This pill-shaped wardrobe comes with an mirror to give you instant escapism!

When you tell a child to draw a wardrobe, he will always make it in the shape of a rectangle. Even as an adult when…

I have always been a fan of fridge magnets; it is one of the sleekest ways to stay in touch with family via notes and…