Mark my words when I say that there will be a day when an Apple exec walks up on stage and says that the iPhone can shoot in seamless 360°. The future has two wide angle lenses on the front and back of phones and honestly I can’t wait for that future!

However, if you want to skip the line, the Giroptic iO HD simply sits on your phone and uses two rather massive fisheye lenses to capture your world in 360°, both in image as well as video, with seamless stitching. Not only can the iO capture images and videos in HD… it can live-stream in HD too! Designed to be a simple plug-play device, the iO can be used right out of the box along with the Android or iOS app, depending on the variant you own. Besides, the carrying case for the iO even doubles up as a rather wonderful phone stand so you can capture media in 360°, hands-free! 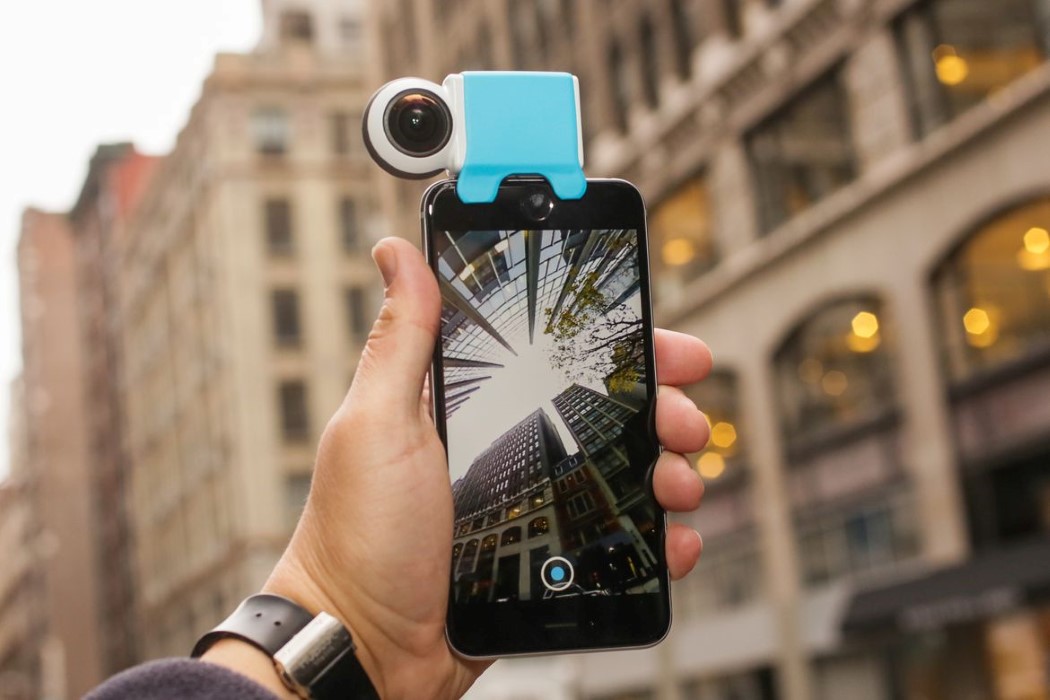 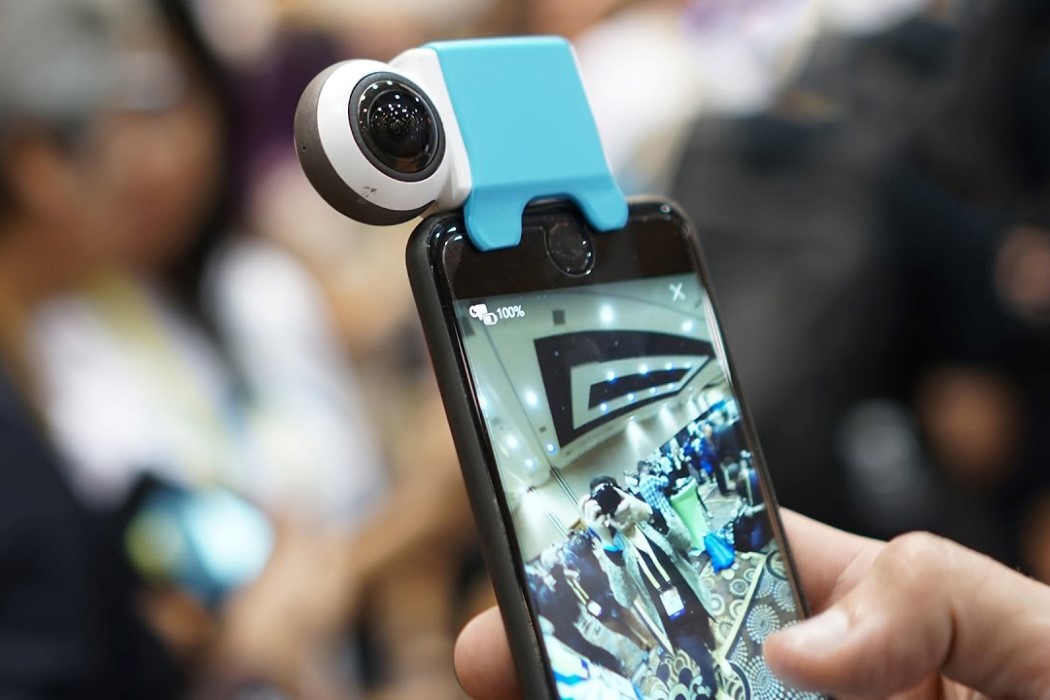 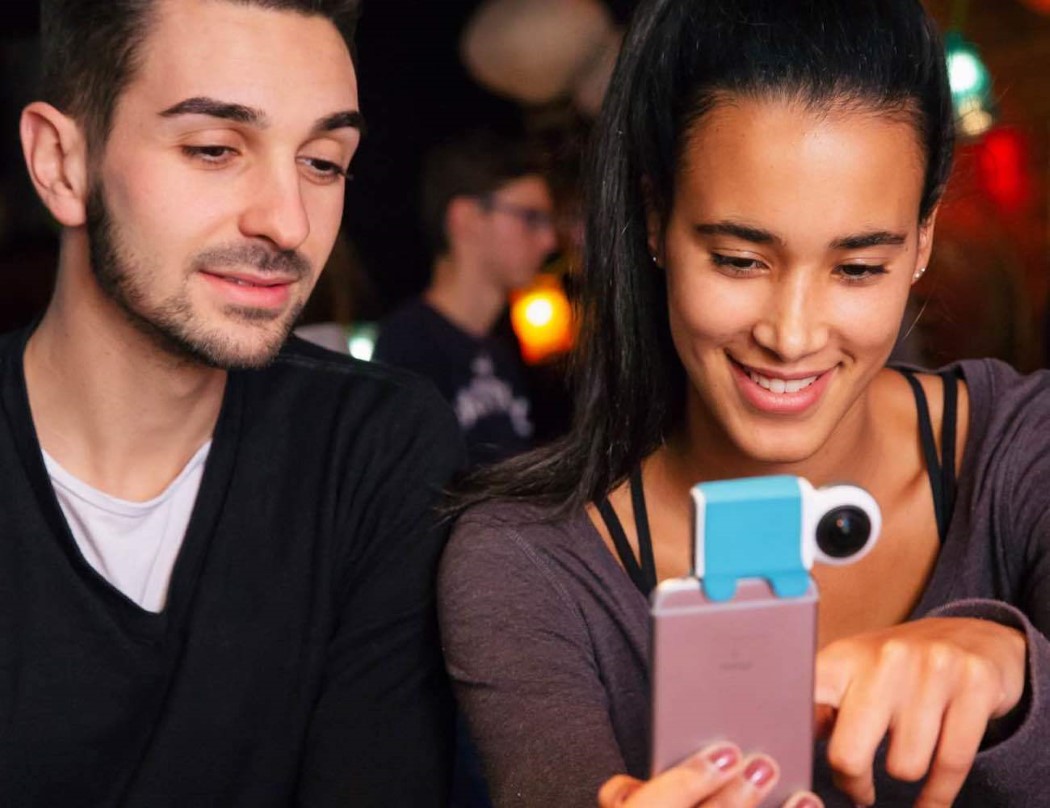 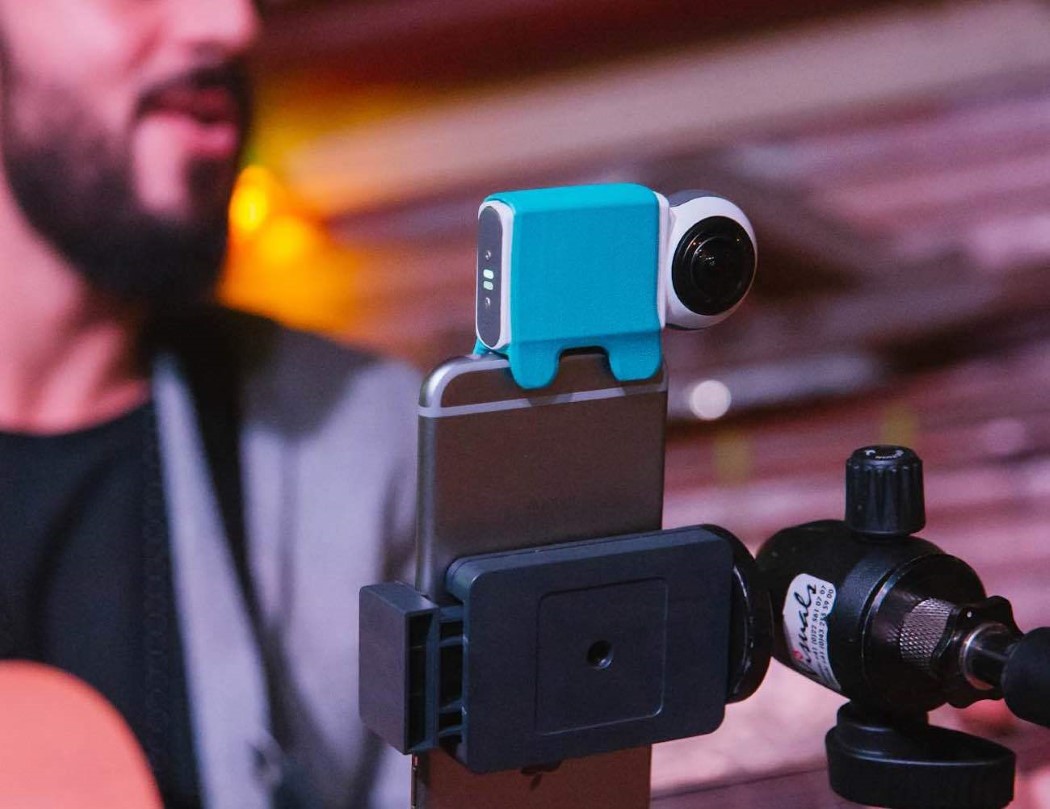 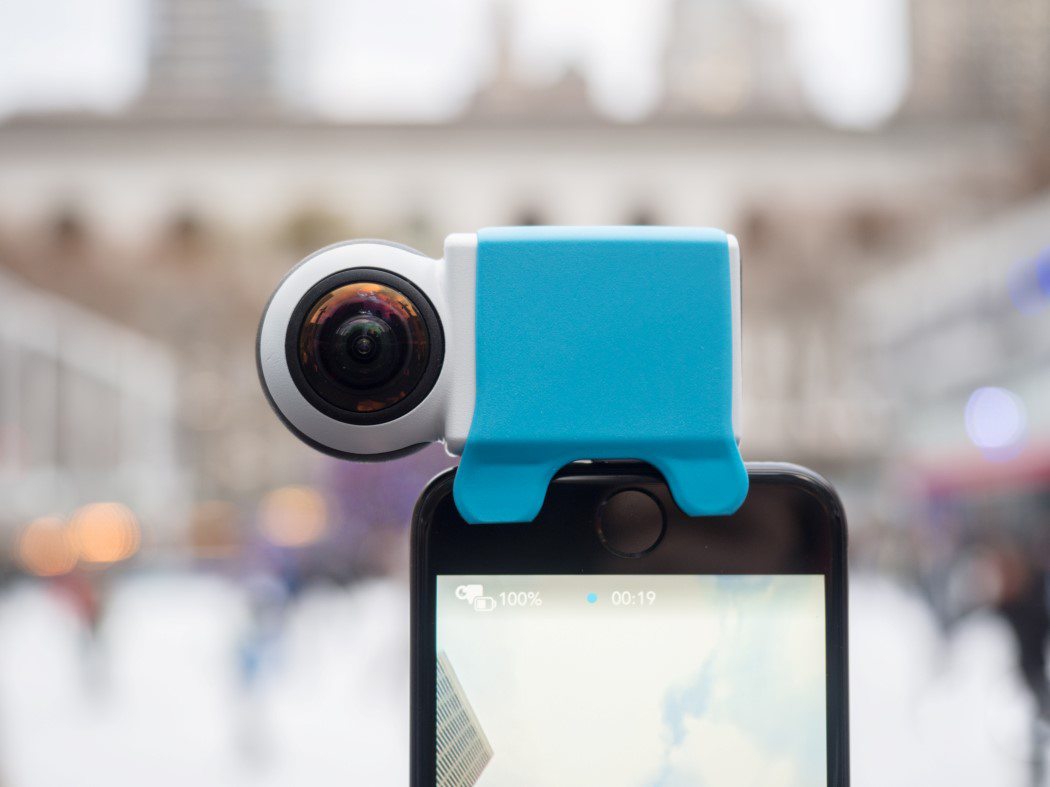 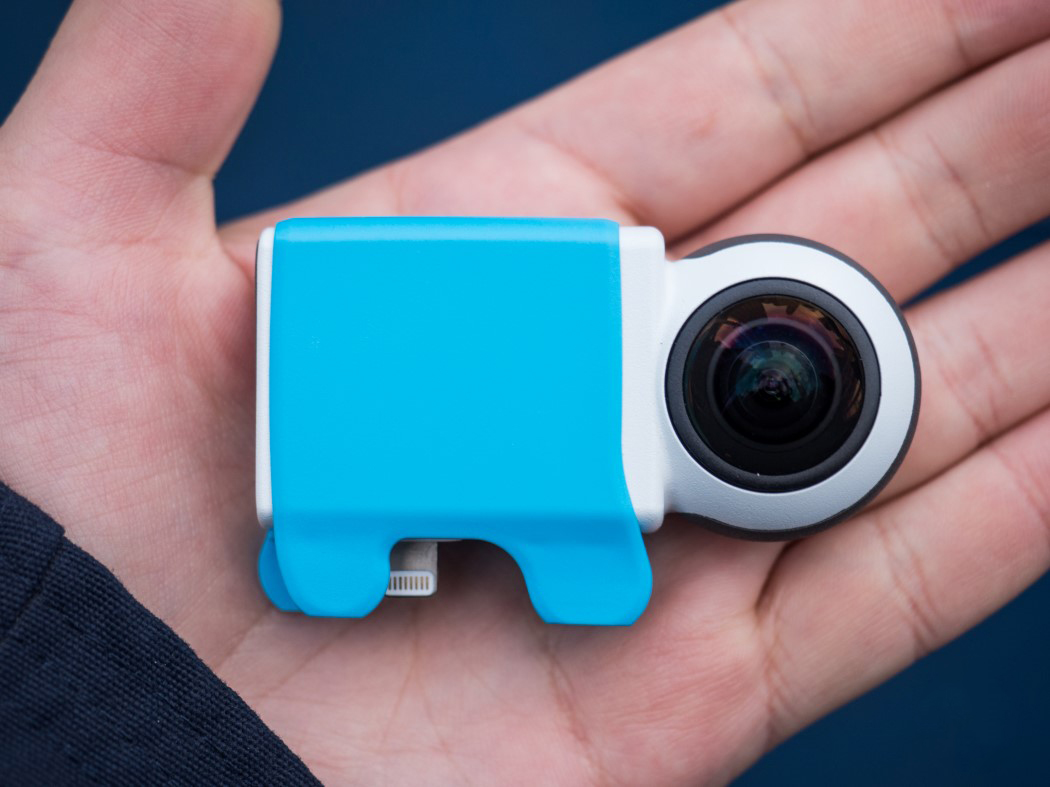 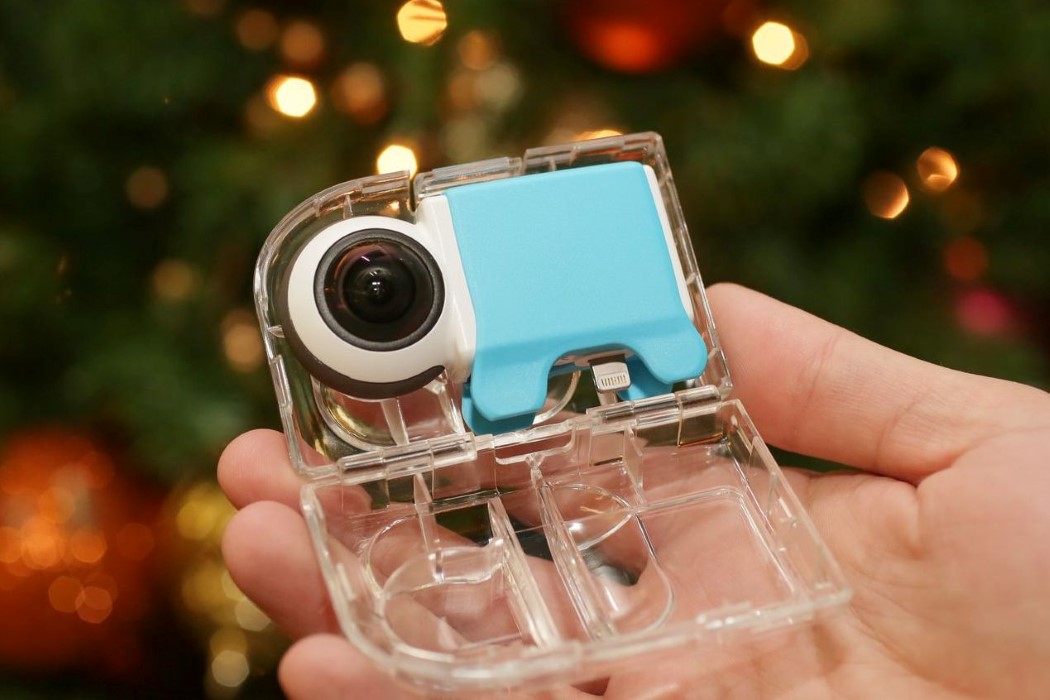 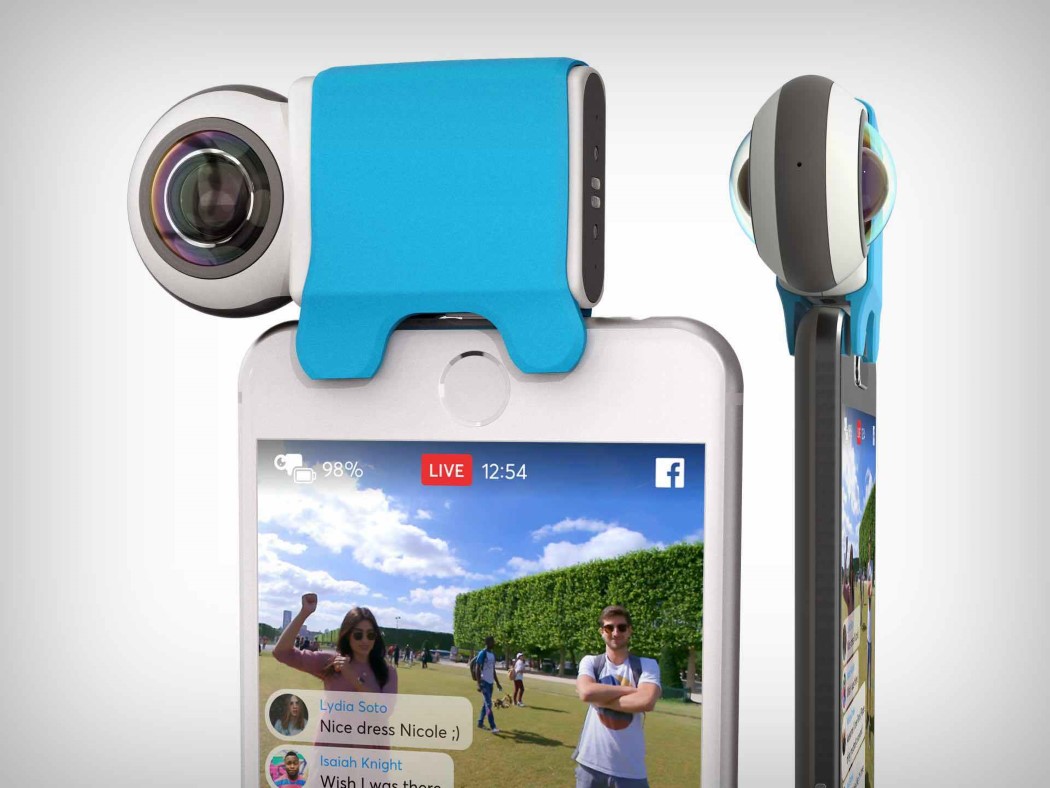 A different kind of Paper Packaging!

If you’ve spent enough time looking up designs on the internet, you’ve seen this kind of chair somewhere. Paper is a pretty tough material when…

As an enthusiastic tea drinker myself, I’m honestly a little offended that we haven’t done much to make tea-brewing portable beyond the simple teabag. Sure,…

The right sights, sounds and smells can enhance your sleep cycle like no other. The Bifrost system takes each into account to not only ensure…