They say the camera that’s with you is the most valuable one, but trust me, there have been moments where the 3 seconds it takes to whip out a phone, unlock it, and power the camera has resulted in me missing the moment… which raises the question. Is this a problem the smartphone can ever overcome? No amount of processing power or fast-unlocking can ever compensate for the fact that the phone always sits in your pocket, and in order to trigger the camera, it needs to be taken out and aimed.

The Theia Pro is a wearable that retrofits to your existing pair of spectacles (especially a boon for people with prescription eyewear). Sitting on the front of the Theia is a 3 megapixel Full HD camera that records in 1080p. Designed to instantly capture what you see the way you see it, the Theia Pro makes your eyeball the viewfinder. If the picture’s composition looks good to you, then the Theia Pro captures just that. It also makes creating POV videos much easier than strapping a camera to your face or temple. The camera comes with storage of its own (expandable to 32gb), and can even trigger wirelessly, meaning you don’t need to be tapping your spectacles every time you want a shot. Your phone’s camera may be the most popularly used camera, but the Theia Pro is the most accessible. Plus, with the fact that it sits on your temple, filming what your eyes see… it doesn’t capture images. It captures memories! 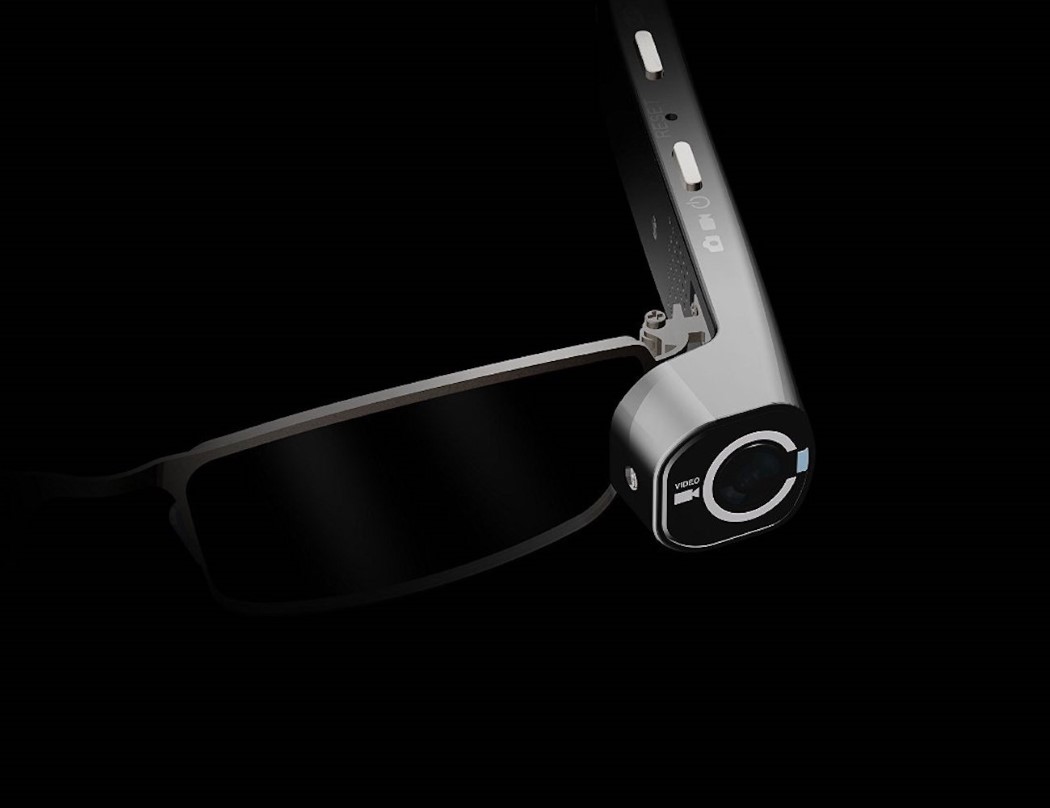 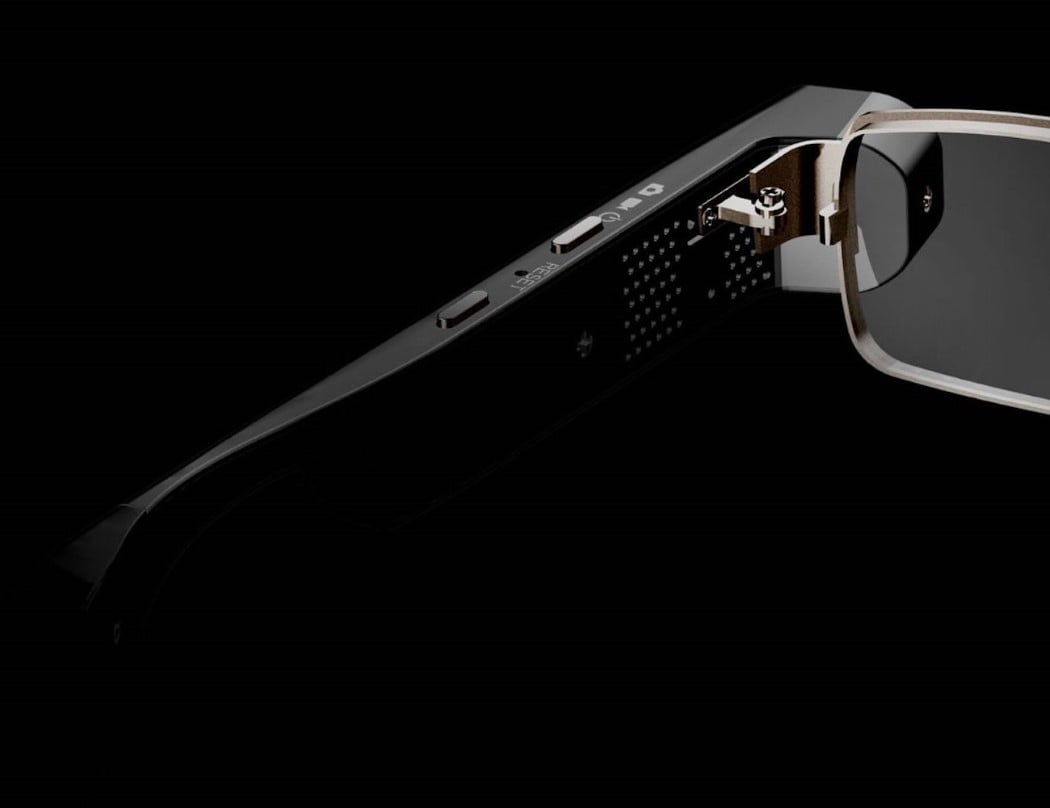 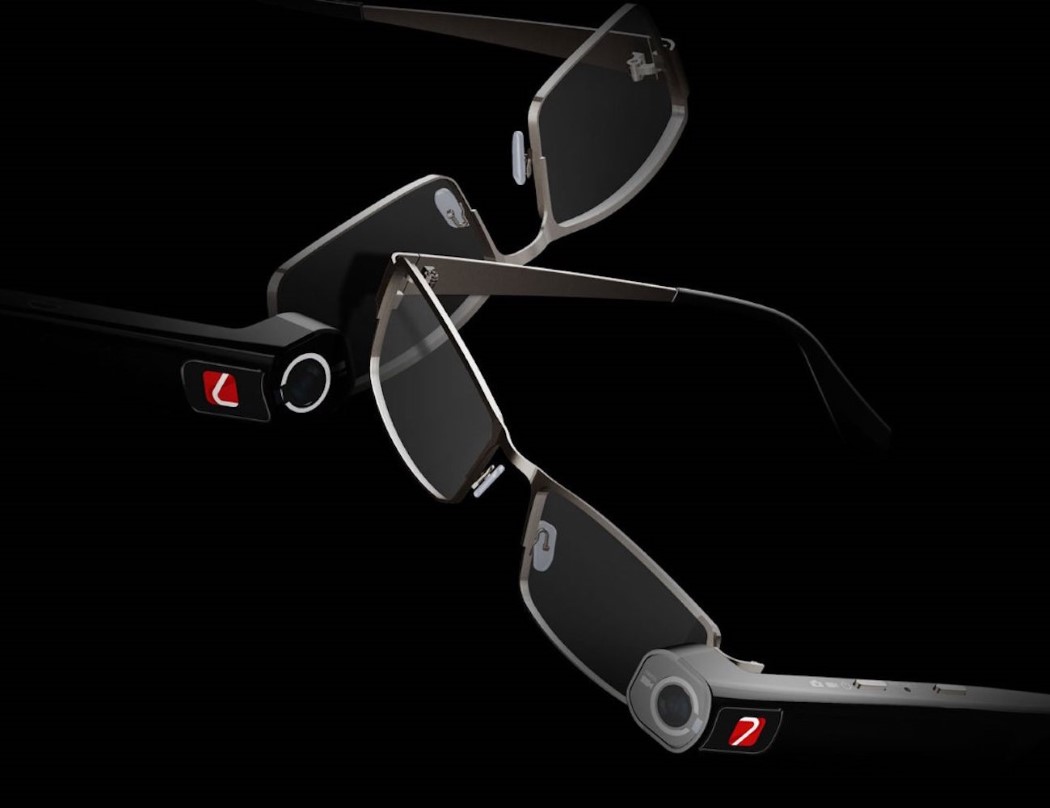 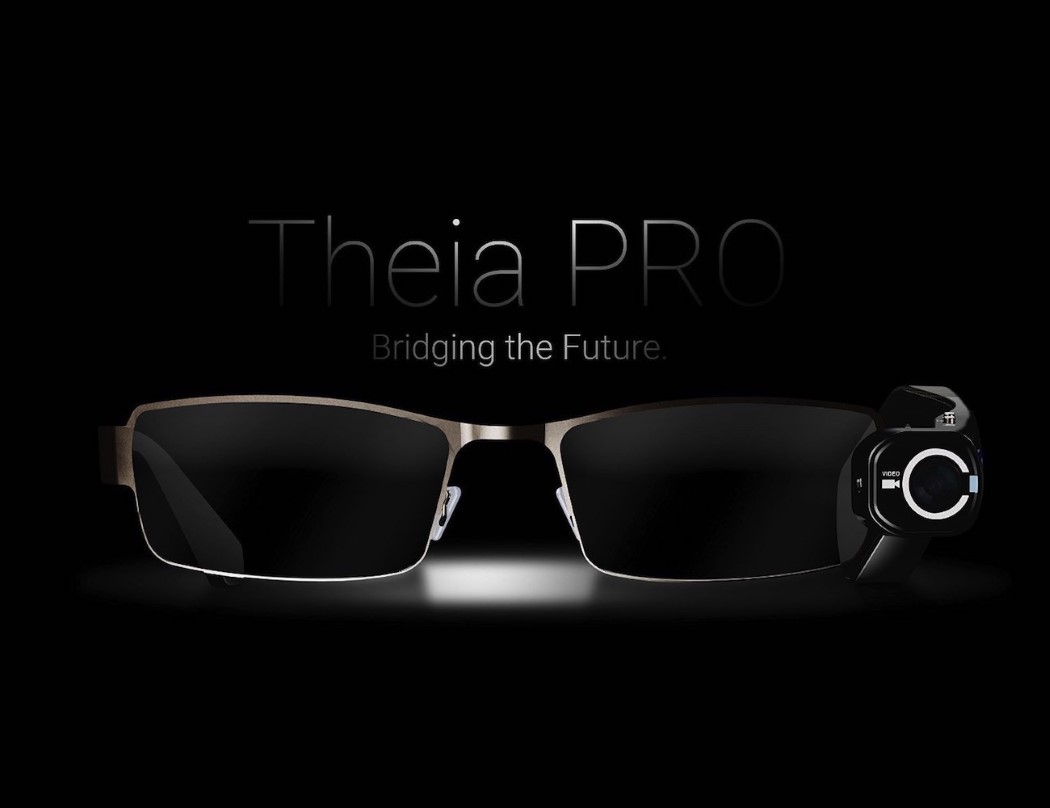 The Michael Jordan of Washing Machines

Sometimes menial domestic tasks can be so boring for us afflicted with short attention spans. From doing the dishes, to cleaning out the refrigerator off…

https://www.kickstarter.com/projects/ohsnapofficial/ohsnap-the-phone-grip-that-doesnt-suck Phones are enormous, expensive, and fragile. That’s enough to make any industrial designer wonder why smartphones of today aren’t designed to be easy to…

Want to bring the look of an Instagram filter to your 35mm film photos? The HydroChrome Sutton’s Panoramic Belair Camera gives you the power to…