The guys at The New Raw make a rather interesting point. The one material property of plastic we consider a benefit is in fact a curse. Plastic is designed to last long, but its usage cycle falls vastly short of its actual lifespan. A mere wrapper, bottle or garbage bag has a usage cycle ranging from a couple of hours to a couple of months, yet this very material has a lifespan of anywhere from 500 to 1000 years, making its way into landfills and the oceans because it was designed to outlive its need.

The Print Your City project was spawned out of the need to extend the usage cycle of plastic by developing a technology to turn waste plastic back into a raw material. The New Raw transform waste plastic into public furniture using 3D printing, not just extending the life of plastic and minimizing waste as a result, but doing it in a way that doesn’t necessarily make the end-result look “recycled”, but rather a well designed, beautifully manufactured product.

The New Raw’s approach to recycling involves visualizing waste as a resource and raw material. Their hope is to turn waste generated by the residents of Amsterdam into products that are designed to serve its citizens and use plastic’s long life-span as an advantage! 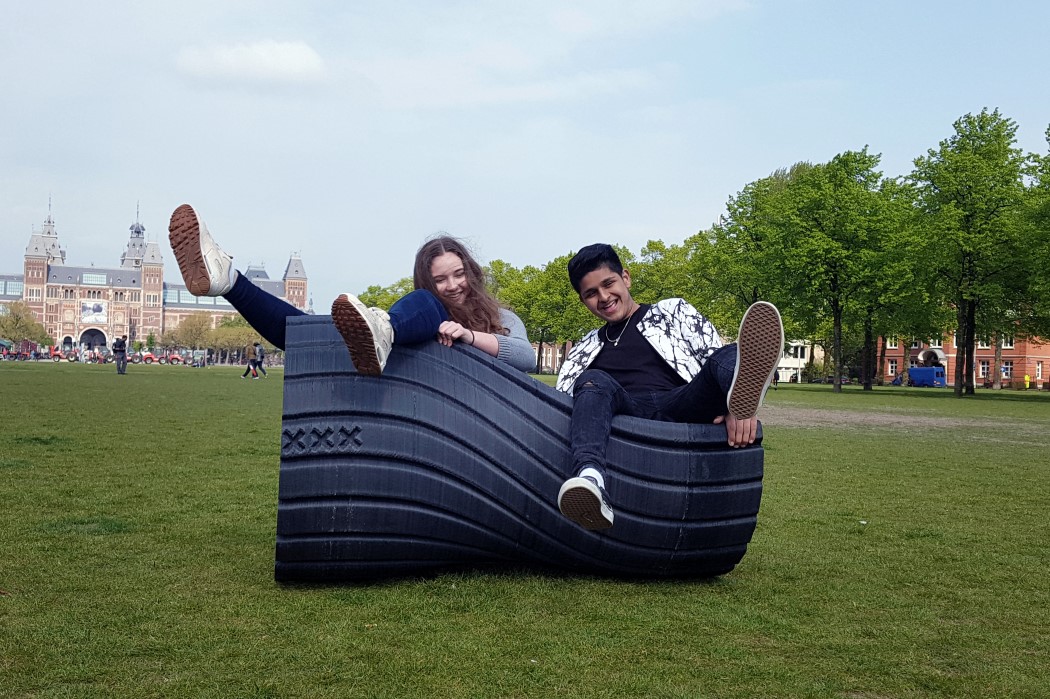 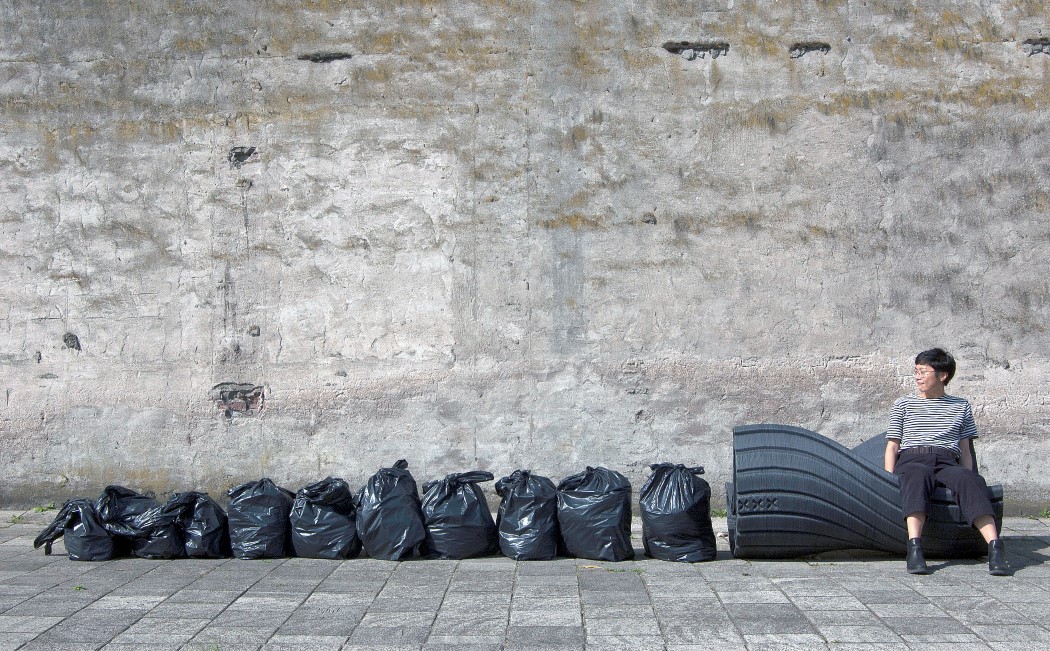 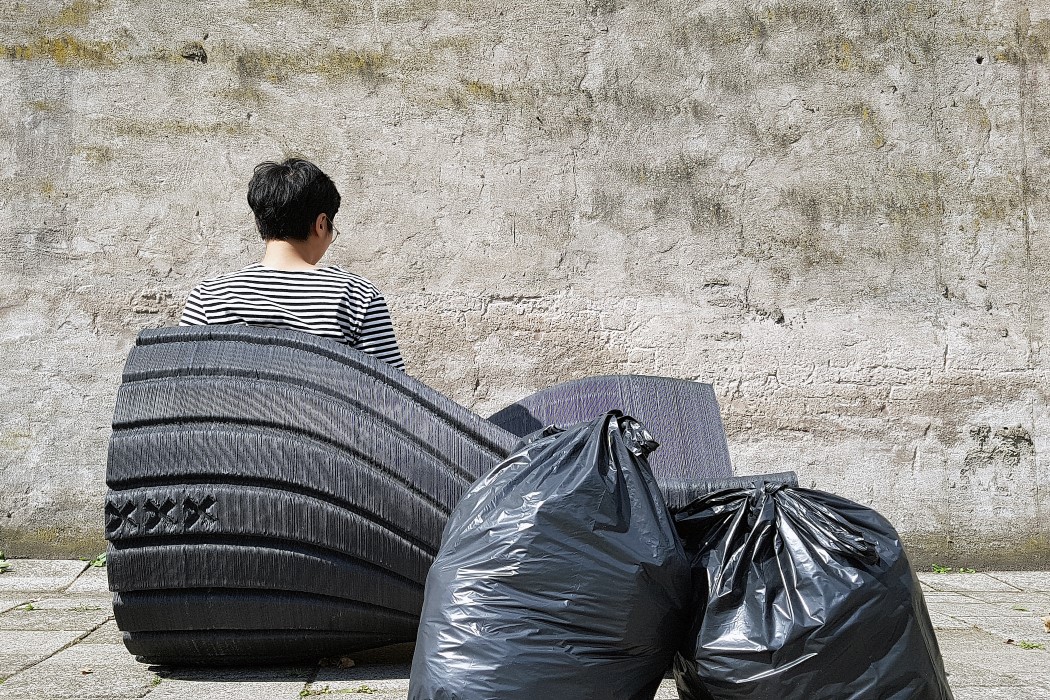 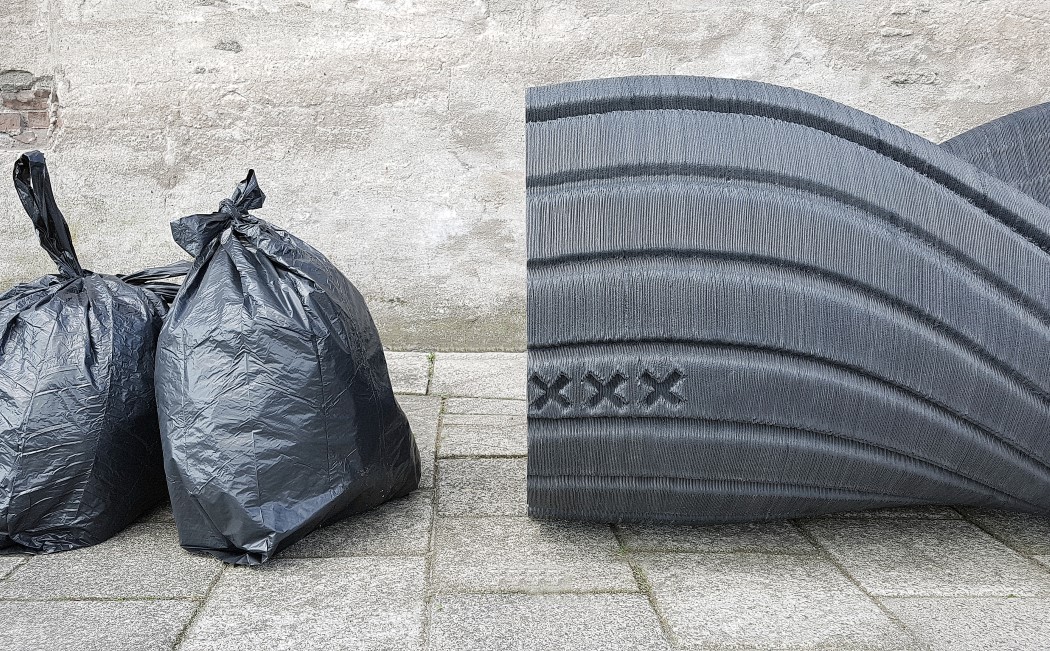 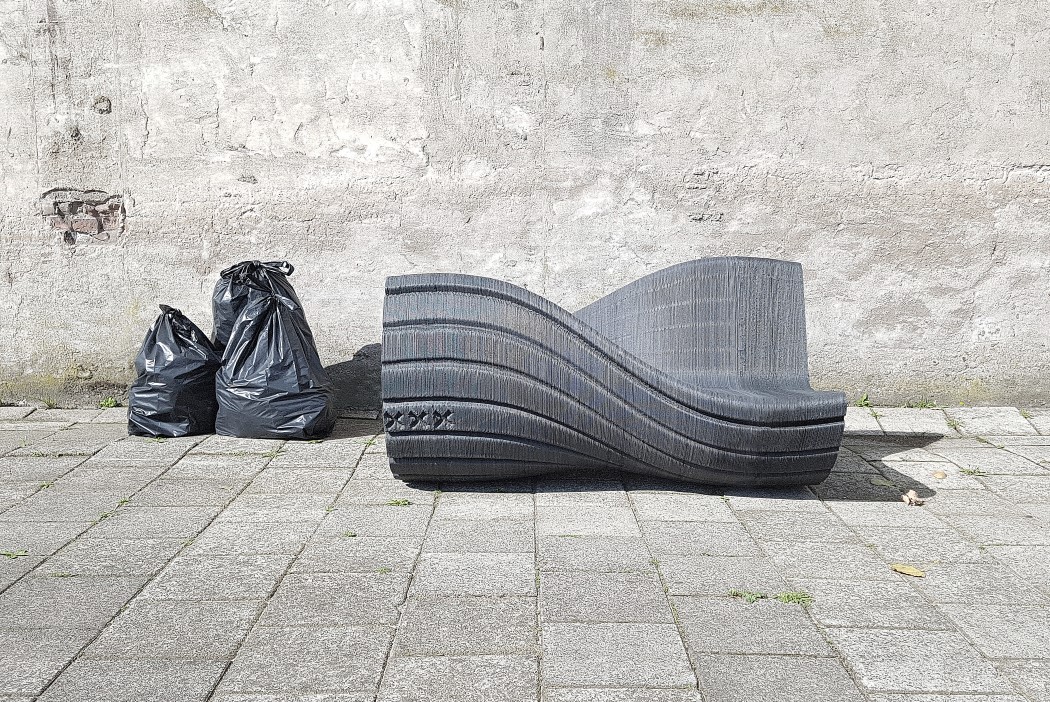 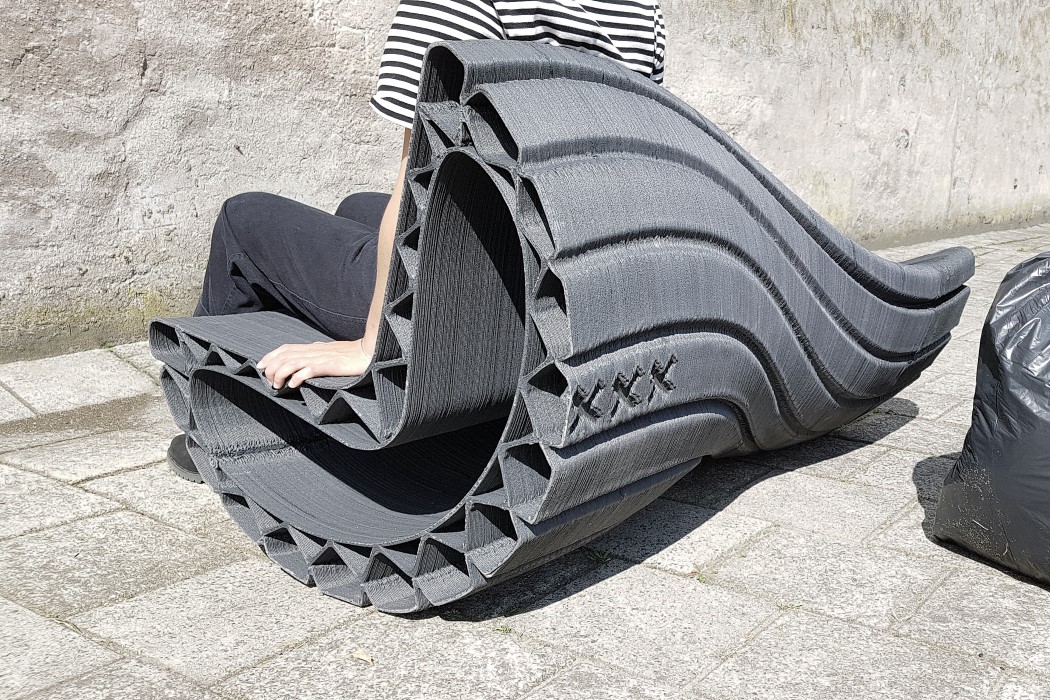 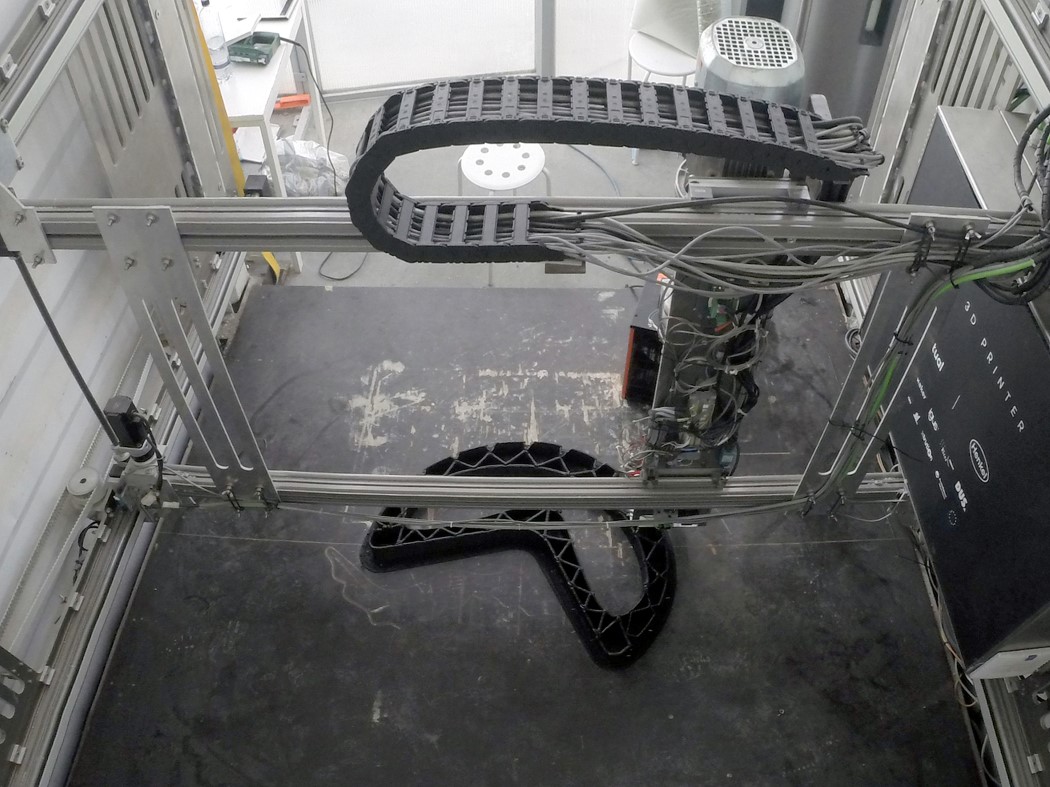 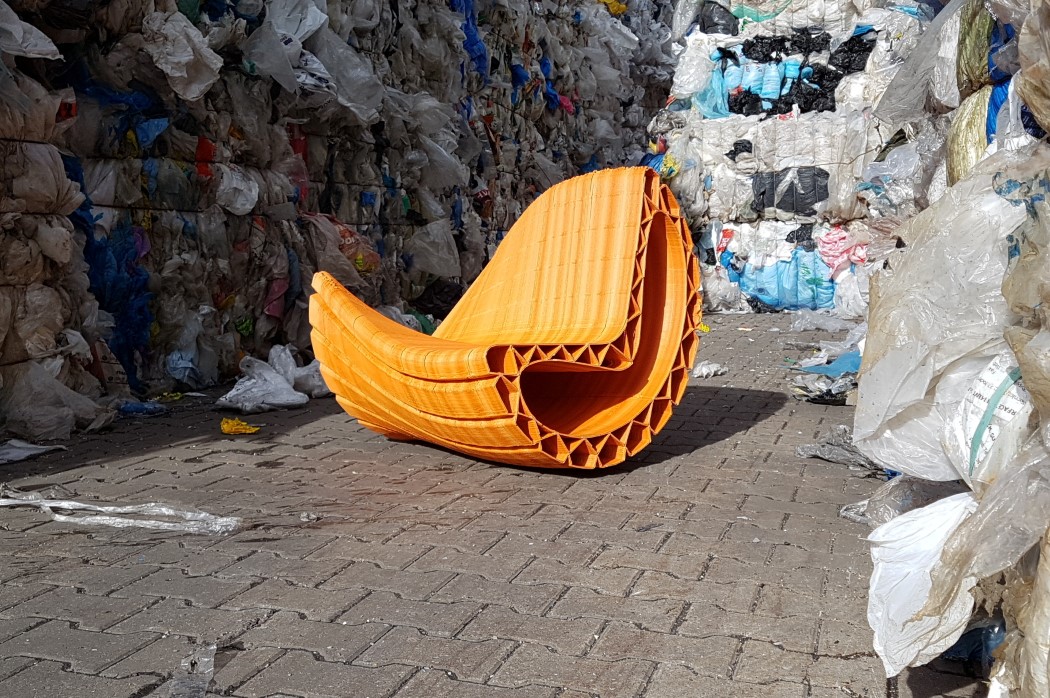 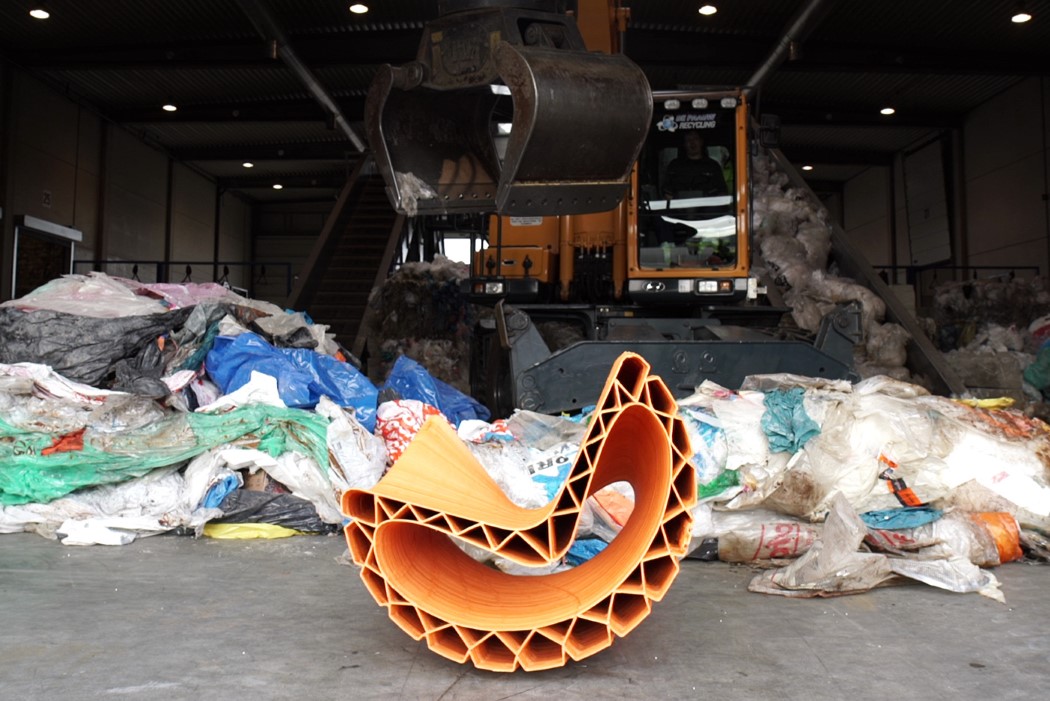 Reebok’s first plant-based running shoe is a major win for the environment!

Sneaker giants all over the world have been taking steps to become more sustainable, and Reebok has joined the gang! Their eco-friendly Cotton + Corn…

It’s such a touristy thing to hang your camera around your neck, it’s a dead giveaway! Being sleek and discreet about you is more of…

The Hole Measuring Tape is pretty innovative with many facets to it. It allows you to draw straight lines and circles with precision. Although not…