With houses growing smaller, and buildings occupying land with much more density than ever, it’s sometimes rather difficult to get that beautiful view, or even that golden touch of sunlight to brighten your room and your mood. That one feeling of being hit by a ray of sunlight, or seen your window’s shadow cast on the opposite wall is a rather beautiful one, and the fact that we now have products that replicate that feeling, simulating it almost, is almost painfully beautiful. Reveal, by Adam Frank (known for his works with light and shadows), is a lamp that much like the Komorebi projector, creates a beautiful shadow on a wall. Rather than just simply illuminating a space, the Reveal illuminates a space in a certain meaningful way, casting a light-painting of what it would feel like to have direct sunlight pass through a regular, arched, or even ornate Arabesque window. The lamp even mimics air currents to add a tiny hint of movement in the reflection, mimicking the effect of a light breeze, making your projection look almost real. The Reveal also plays around with greenery, creating a blurred penumbra of what feel like very realistic looking tree branches that add a layer of beauty and believability to the lamp! 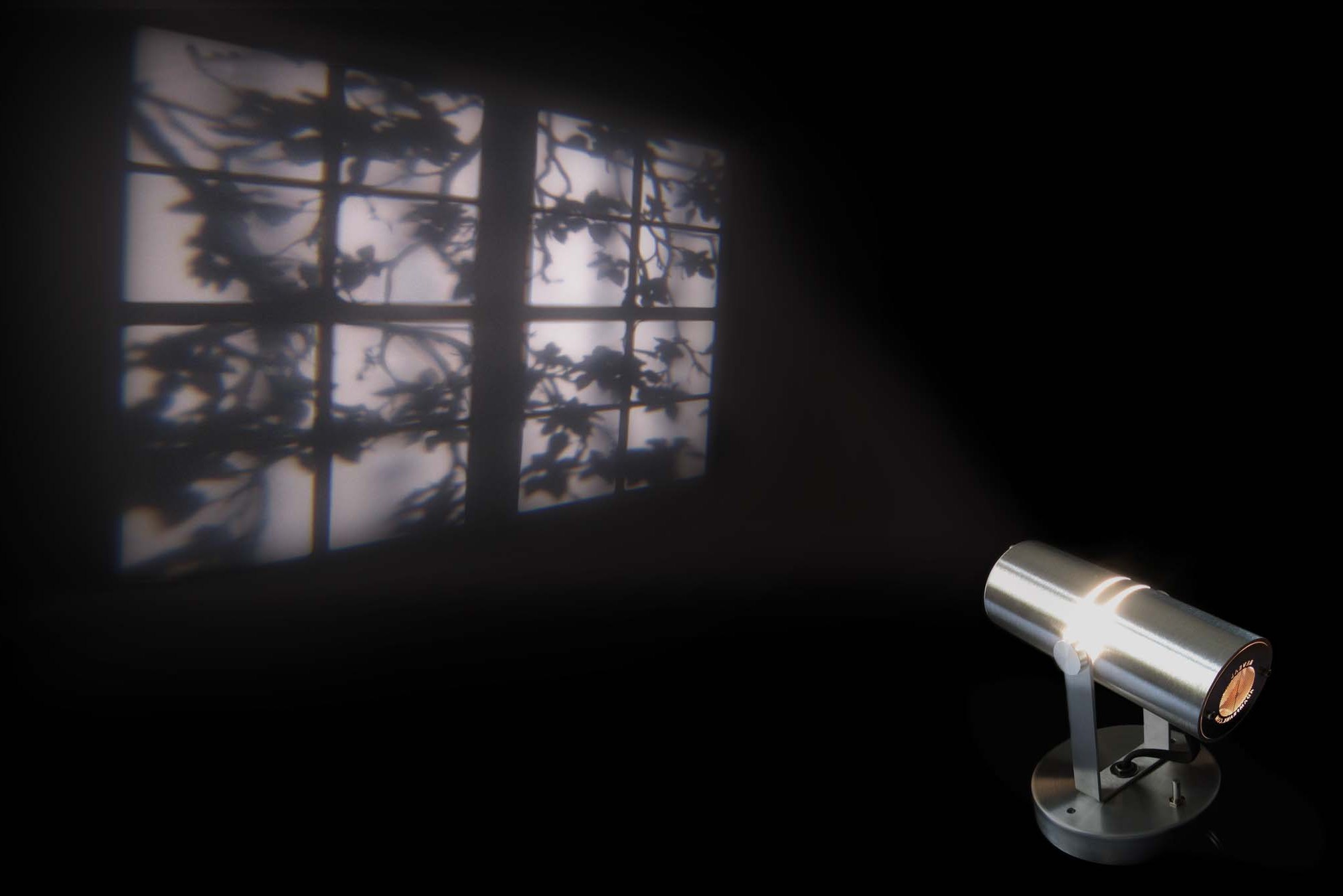 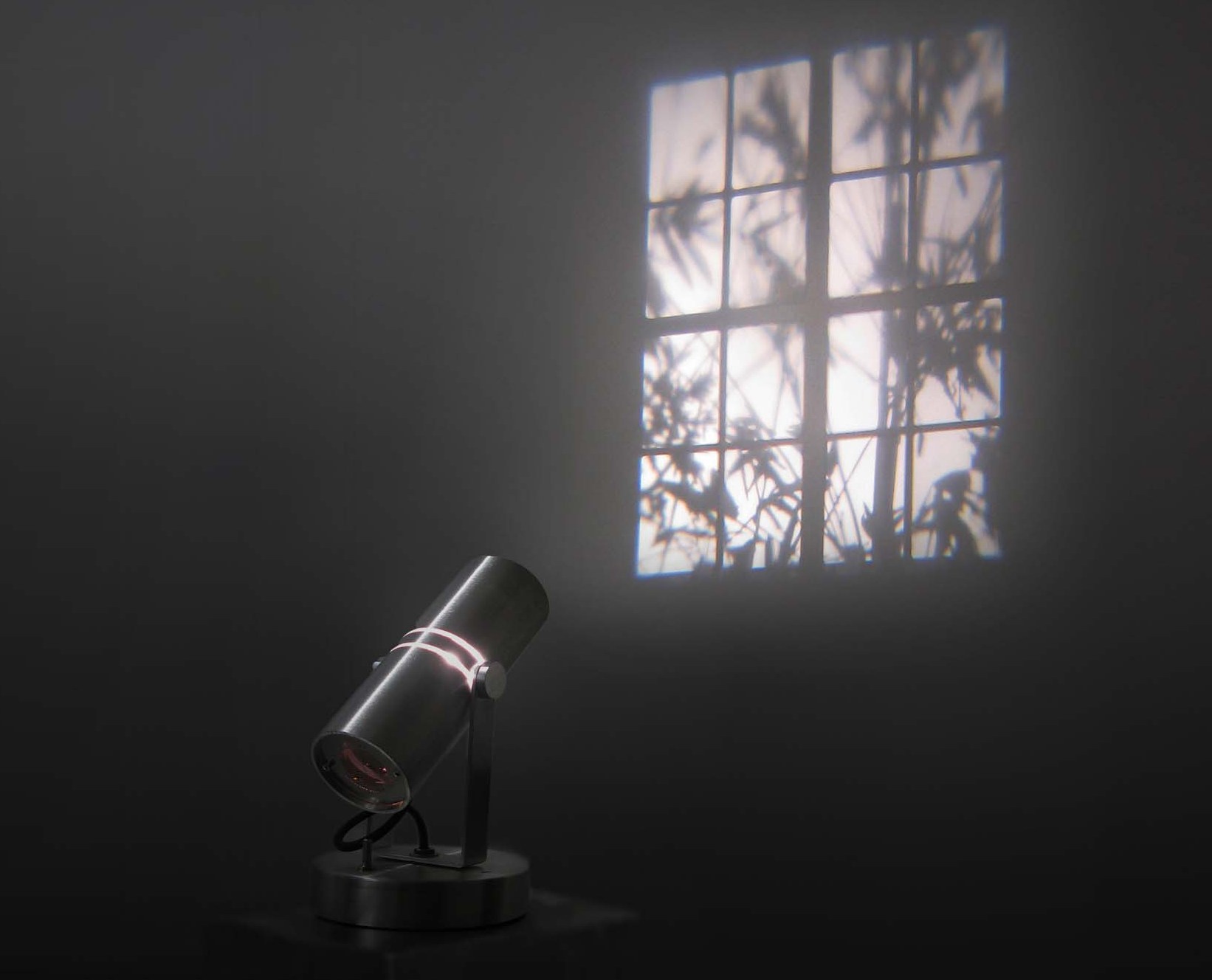 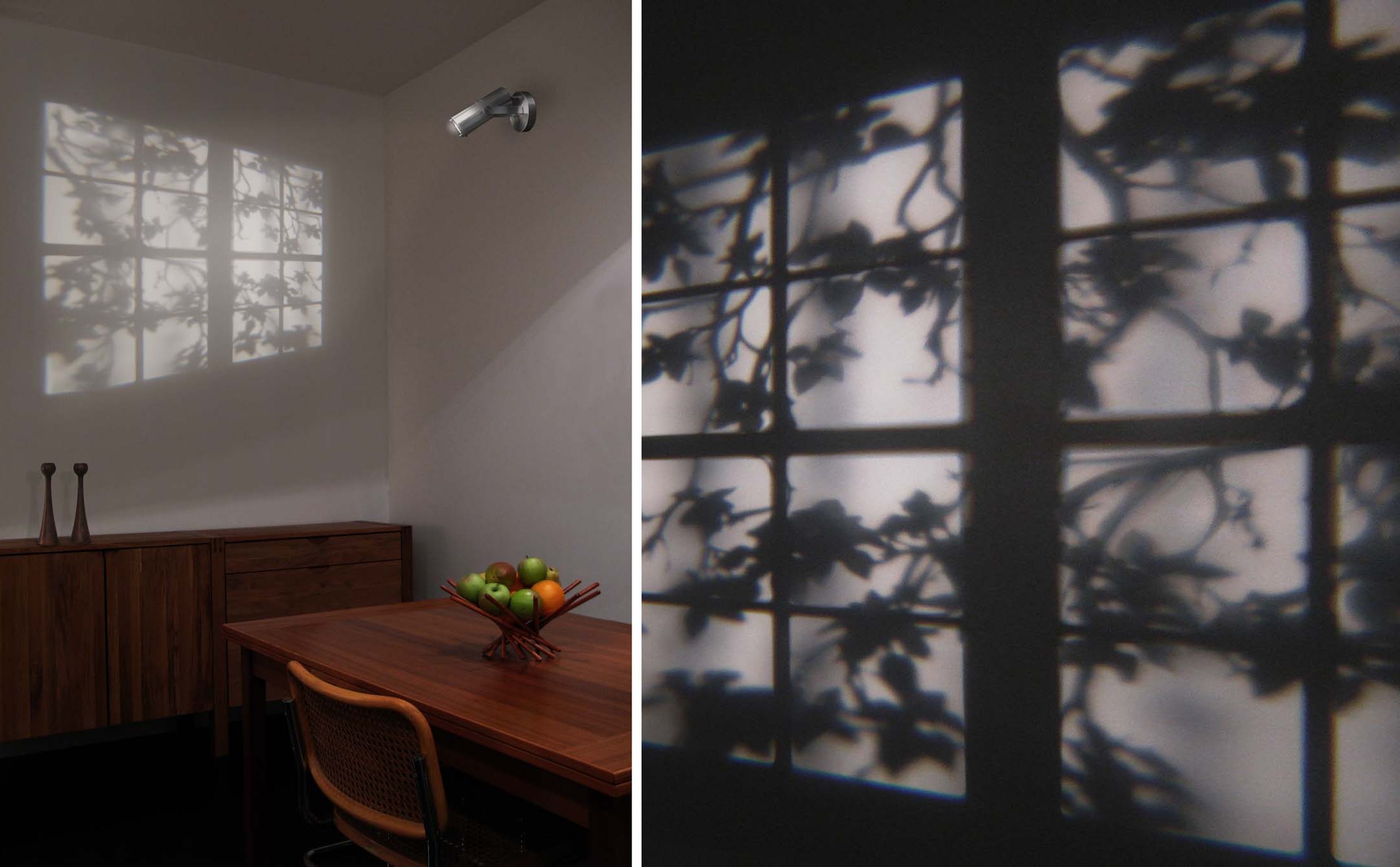 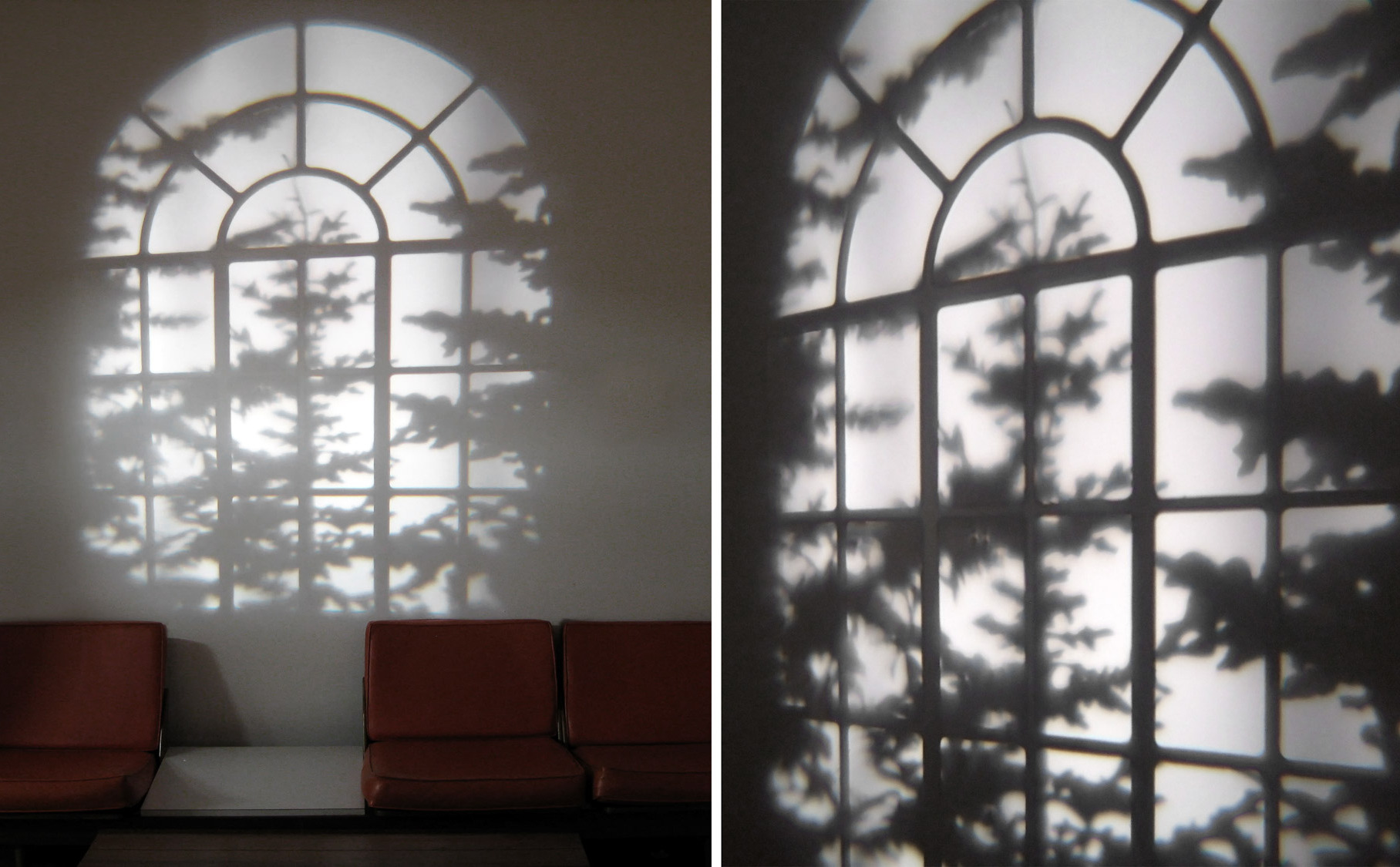 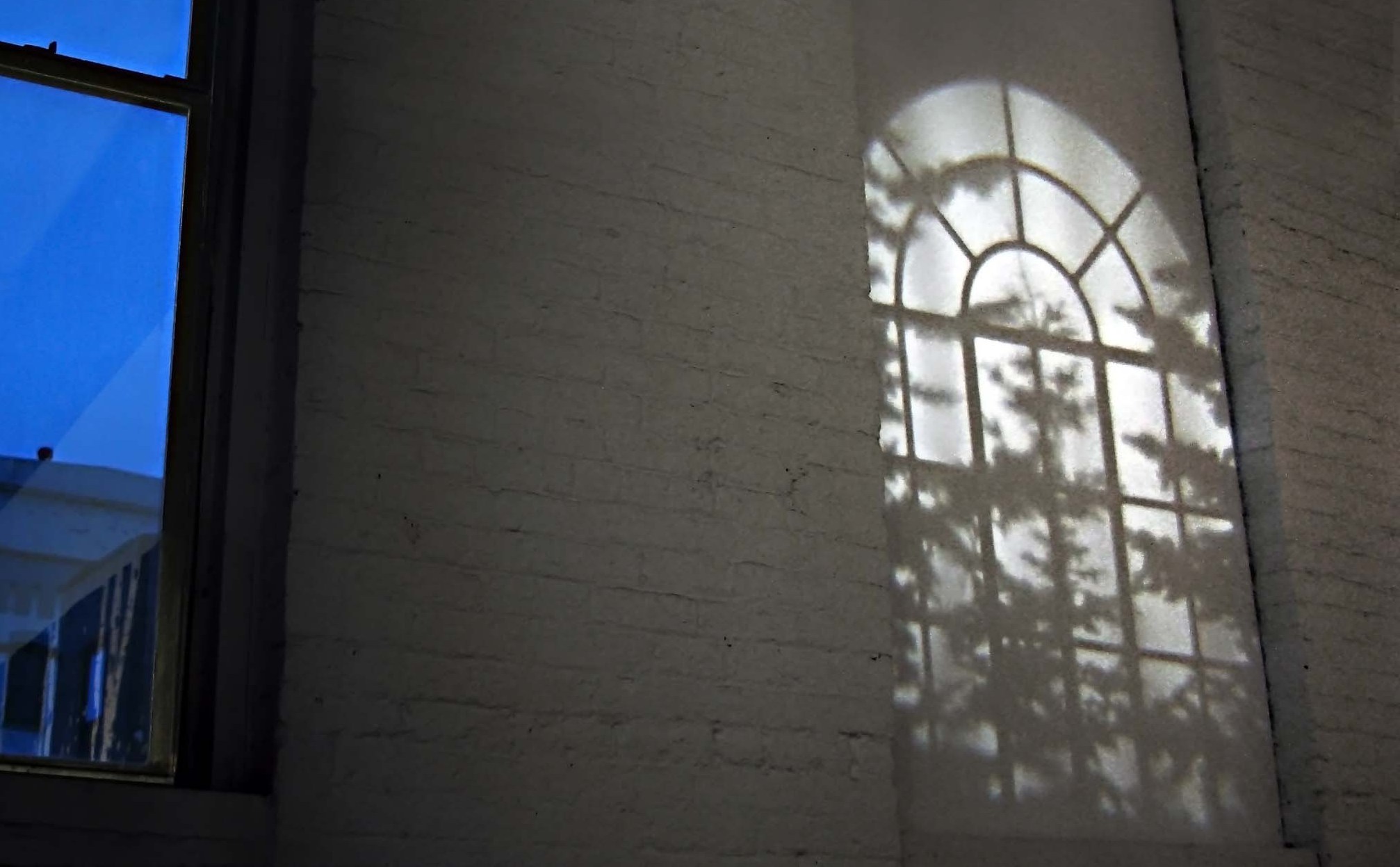 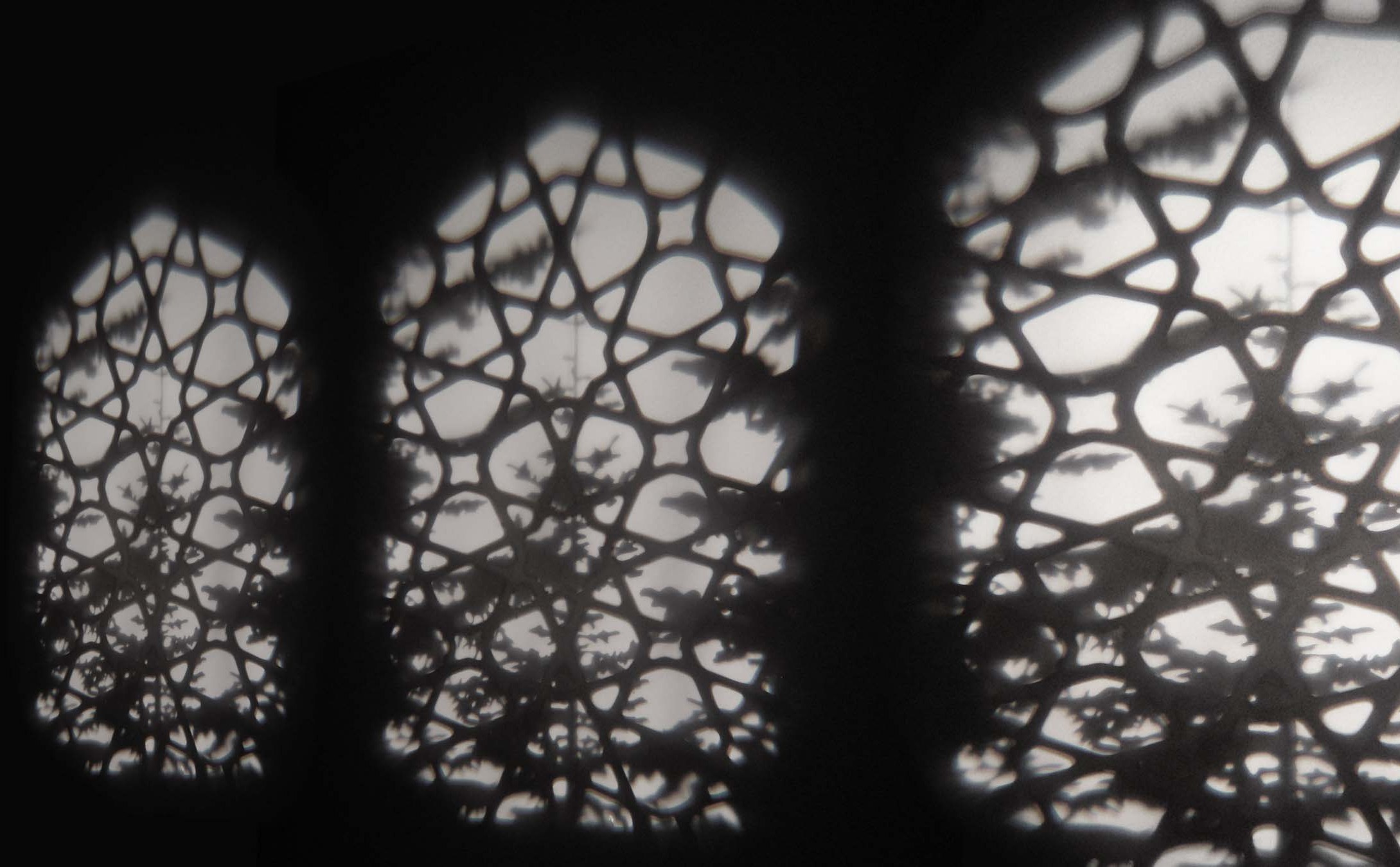 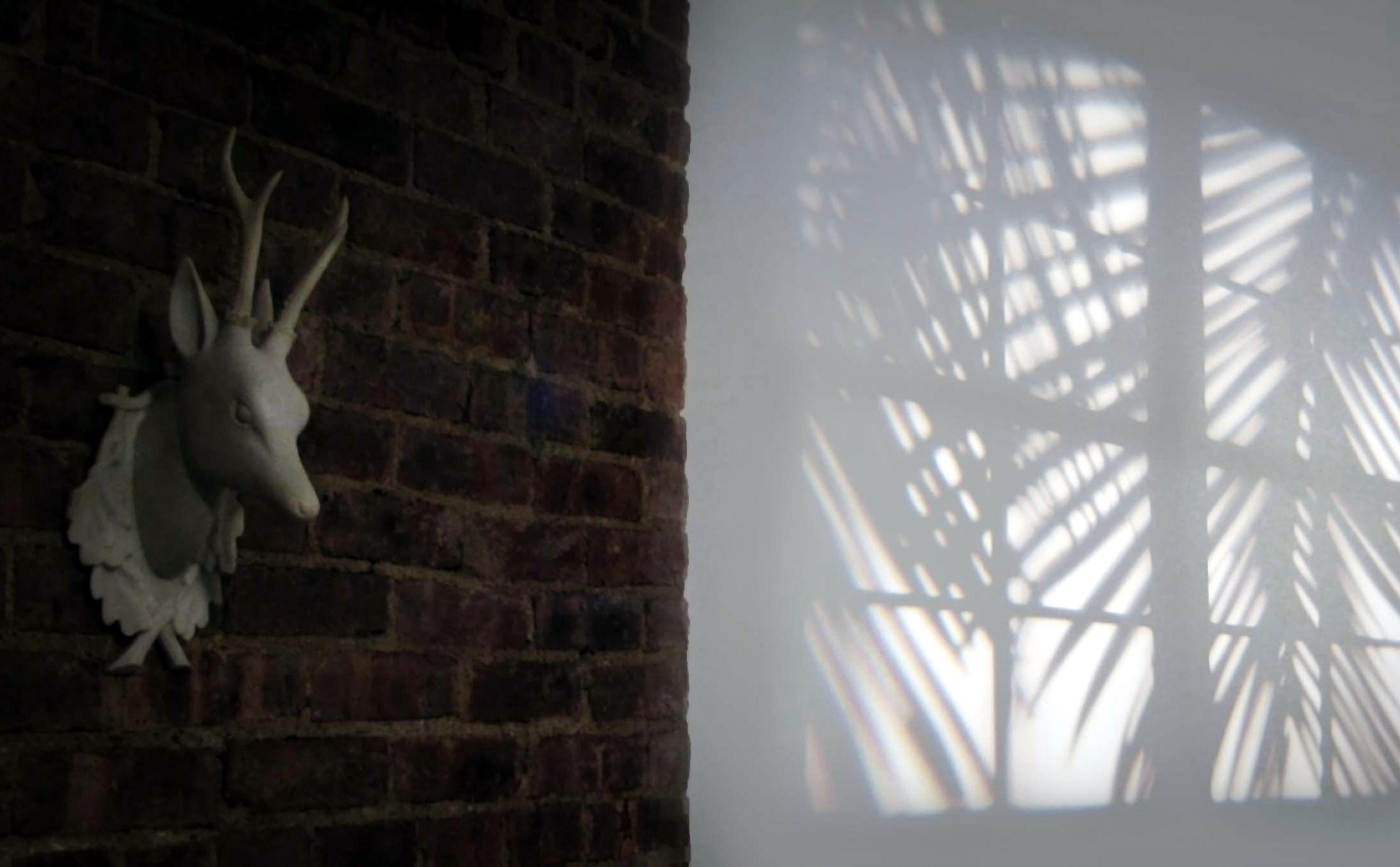 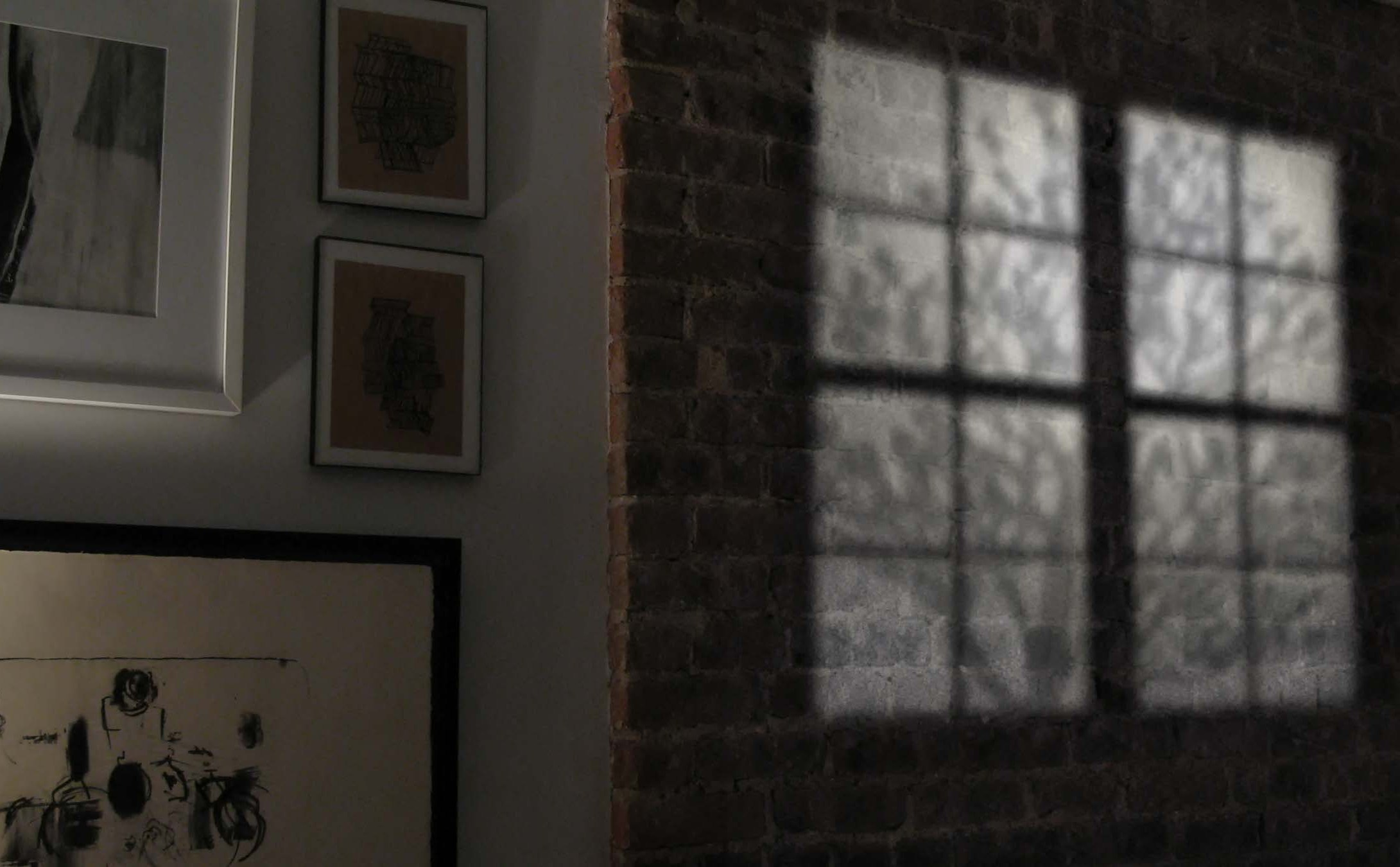 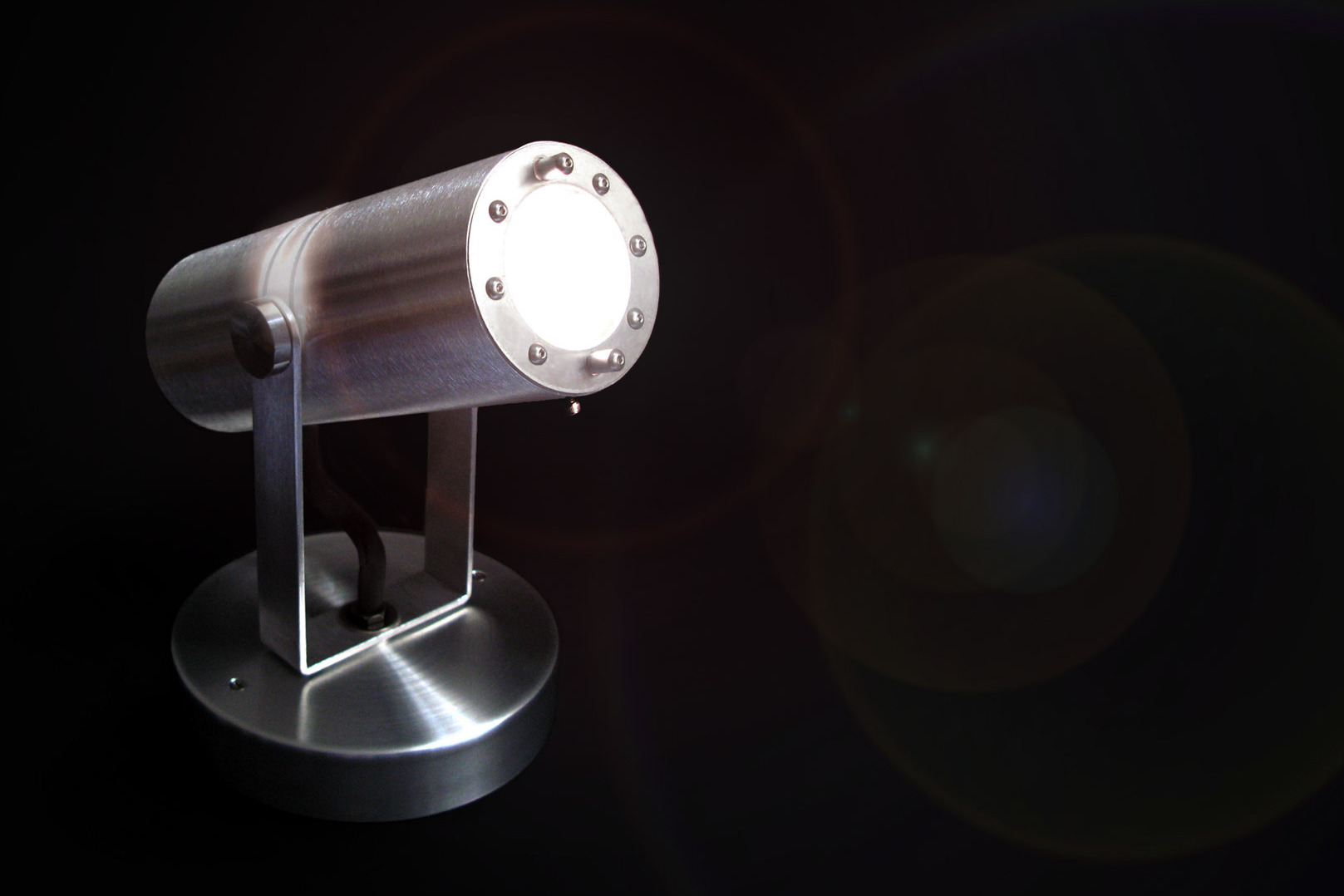 One of the most intimate and bonding experiences you can have is sharing a meal with someone. And, when it’s at your own dinner table,…

How often have you wondered, the helmet could have a more compact shape when its core purpose is not required? In fact, when you are…

At the zero hour, this 2000 lumen LED flashlight & powerbank combo will help you survive any situation

https://www.kickstarter.com/projects/prizmlite/zerohour-relic-xr2-tactical-usb-type-c-powerbank-flashlight-0 Designed to look like it means business, the ZEROHOUR RELIC XR2 sits in a Venn-intersection of convenient and outright badass. Its tactical design goes…