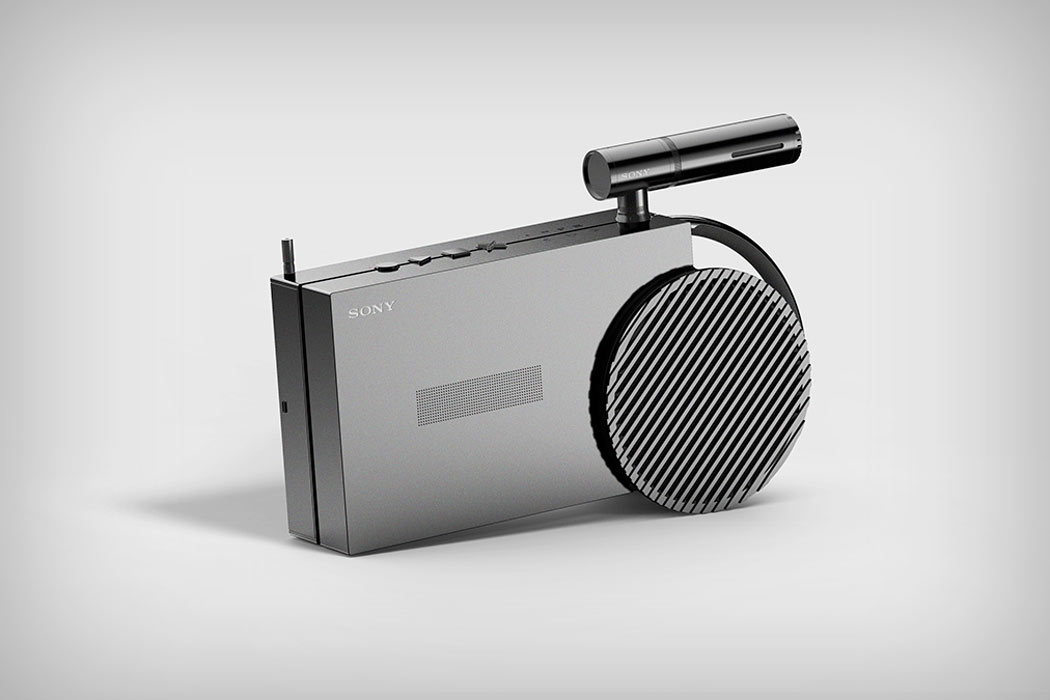 When a product is described as a classic, it often means this product has a timeless quality – built to last the test of time whether it’s from a design or engineering standpoint. Something that is deemed a classic by Sumin Shin (and I can’t help but agree) is “My First Sony Radio,” the children’s cassette tape recorder with a mic and FM radio. Having such an impact on Shin, he set out to redesign the wonderful children’s toy. Taking the design language and simplified interface from My First Sony Radio, Shin combined these attributes with the ability to record for podcast airing and produced the Sony On Air.

Driven by the increase in amateur audio production for podcasts, Shin has enhanced the experience for all first time podcast-ers. It’s hard not to have a desire to podcast when you cast your eyes along this beautiful recreation. Shin has substituted the original color indicated buttons on the top for those similar to the PlayStation controls and replaced the cassette tape window is a small LED interface indicating the time of recording to the user. A lot of the features from My First Sony Radio can be easily spotted here, but the adoption of Sony’s current CMF choices are what distinguish the Sony On Air with where the brand currently lies today.

This great design doesn’t stop there; the packaging is carefully thought out, really tying this smart product together. The packaging acts as a form of instructions for the user, broken down into various tiers, revealing further information about the product’s interface. 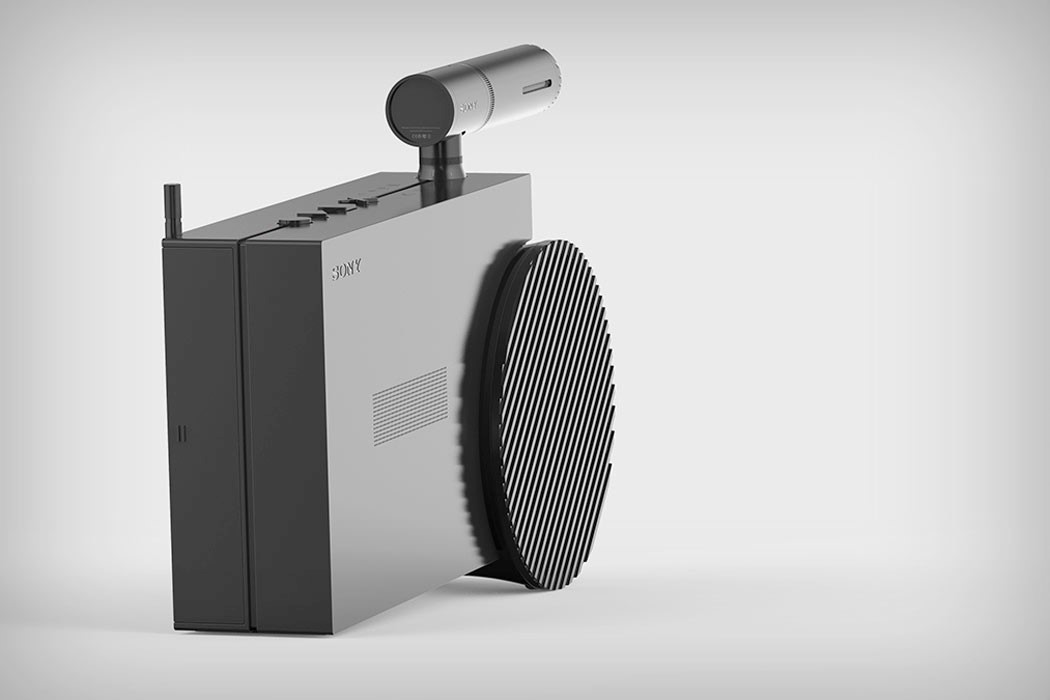 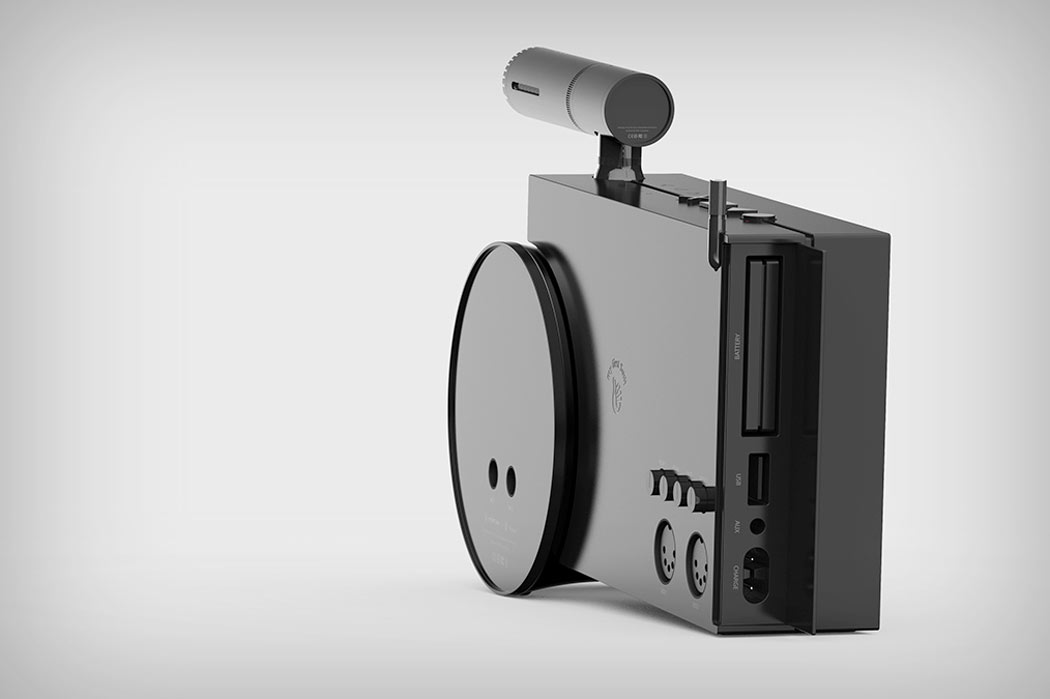 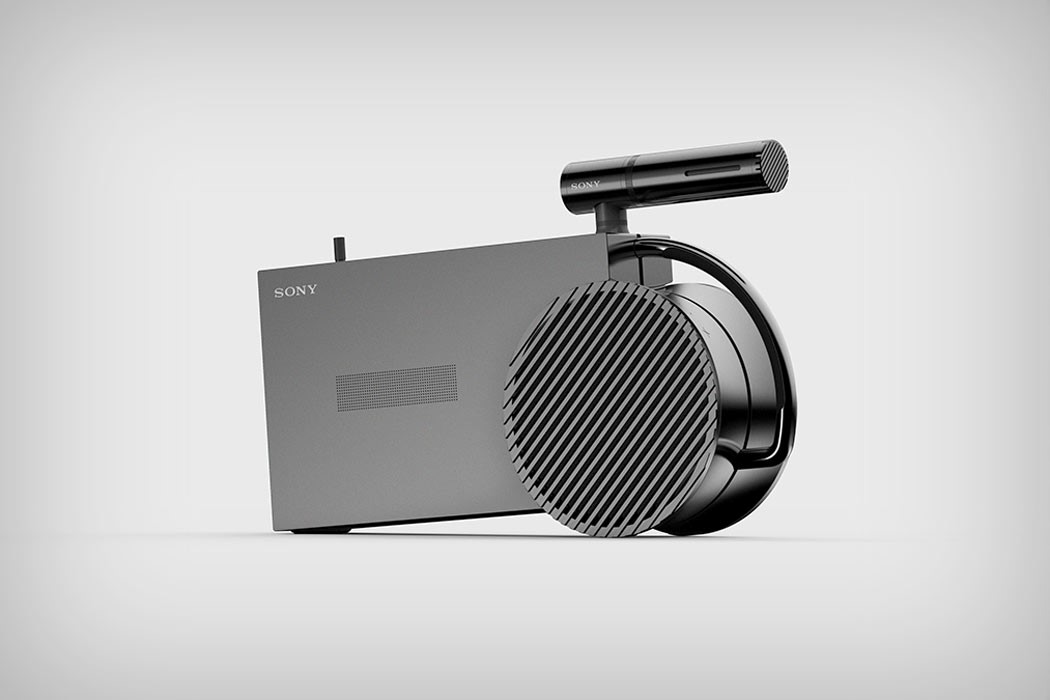 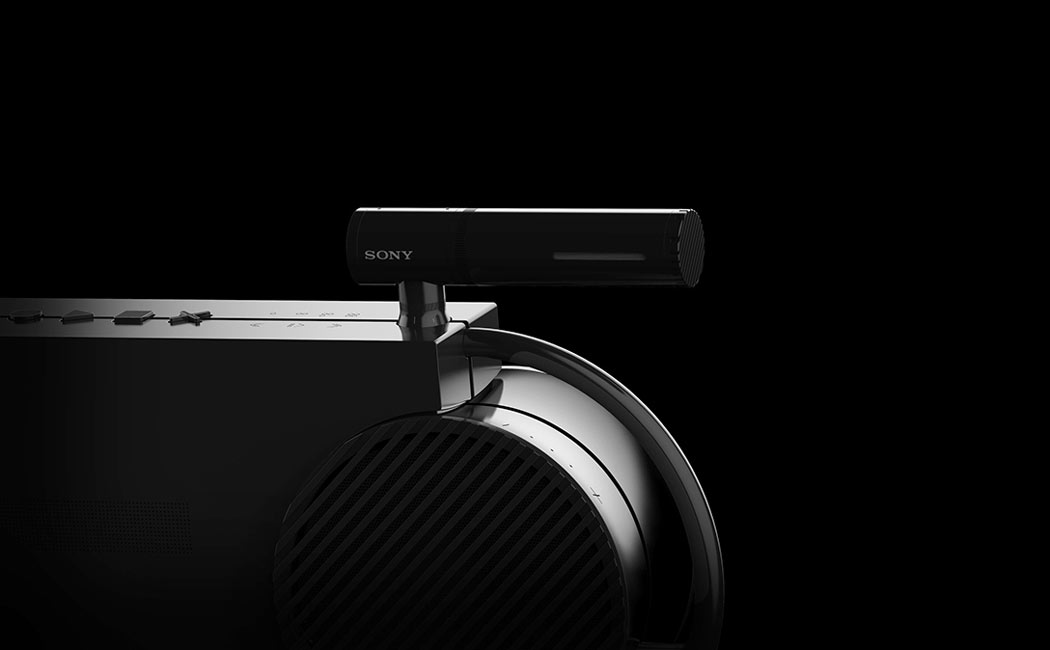 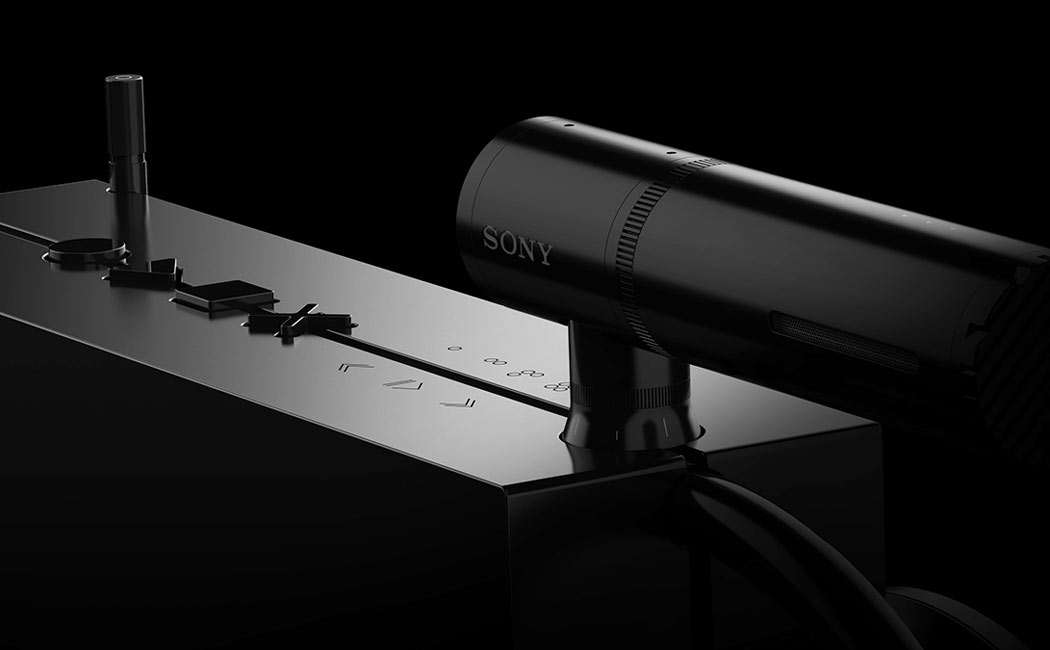 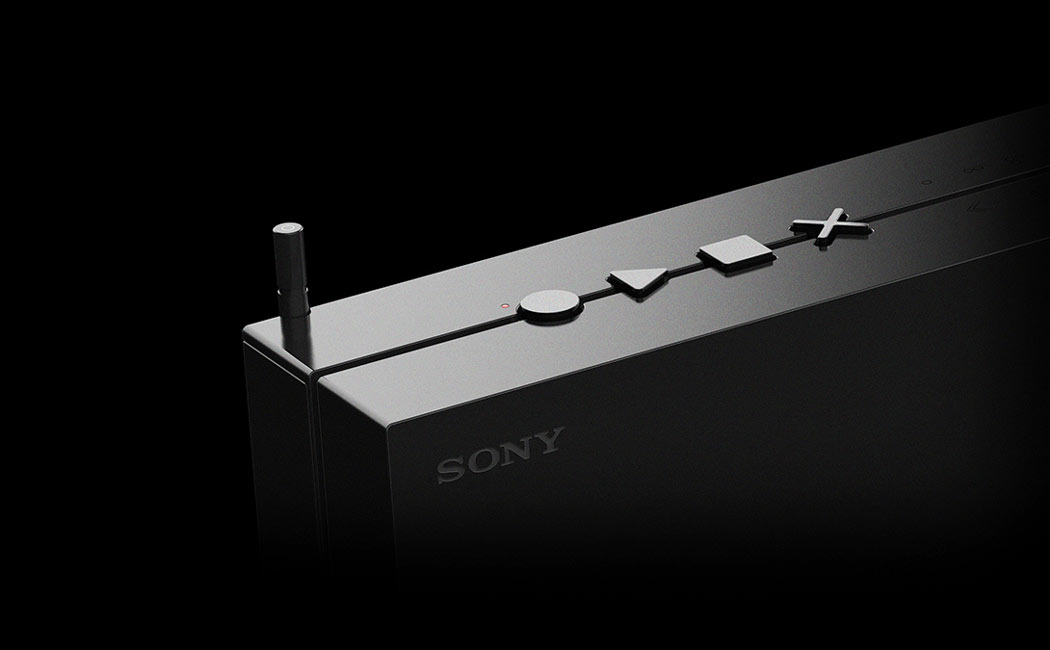 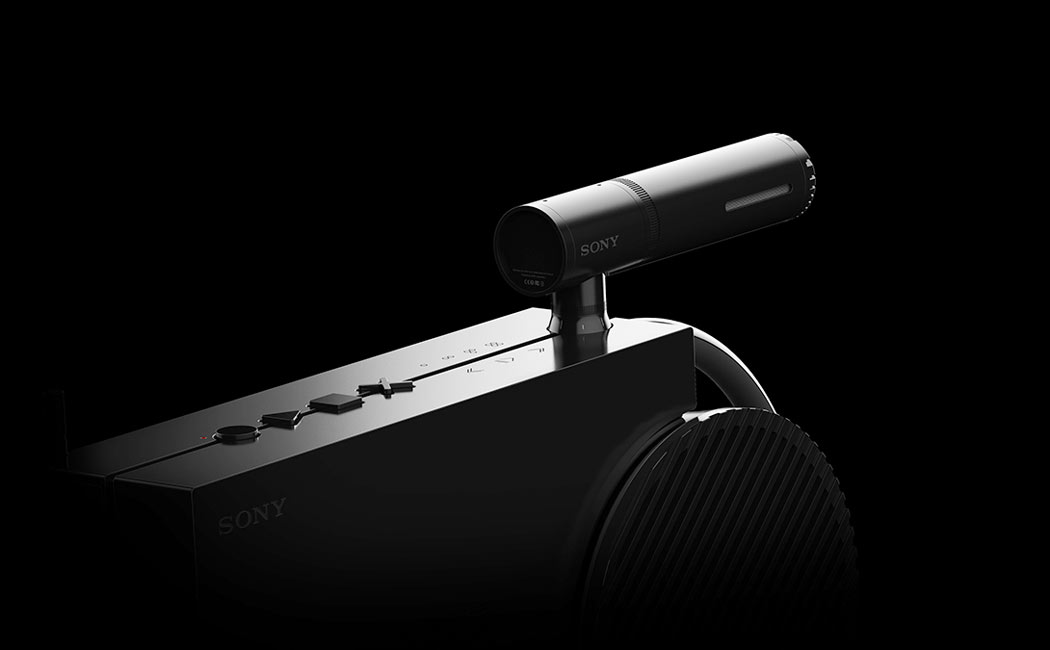 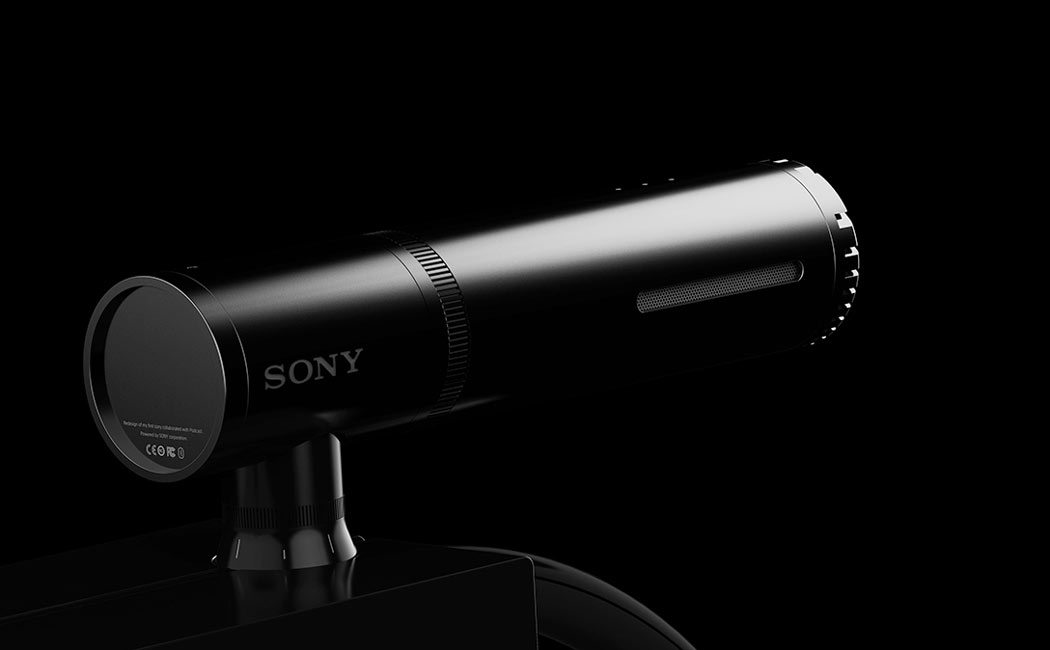 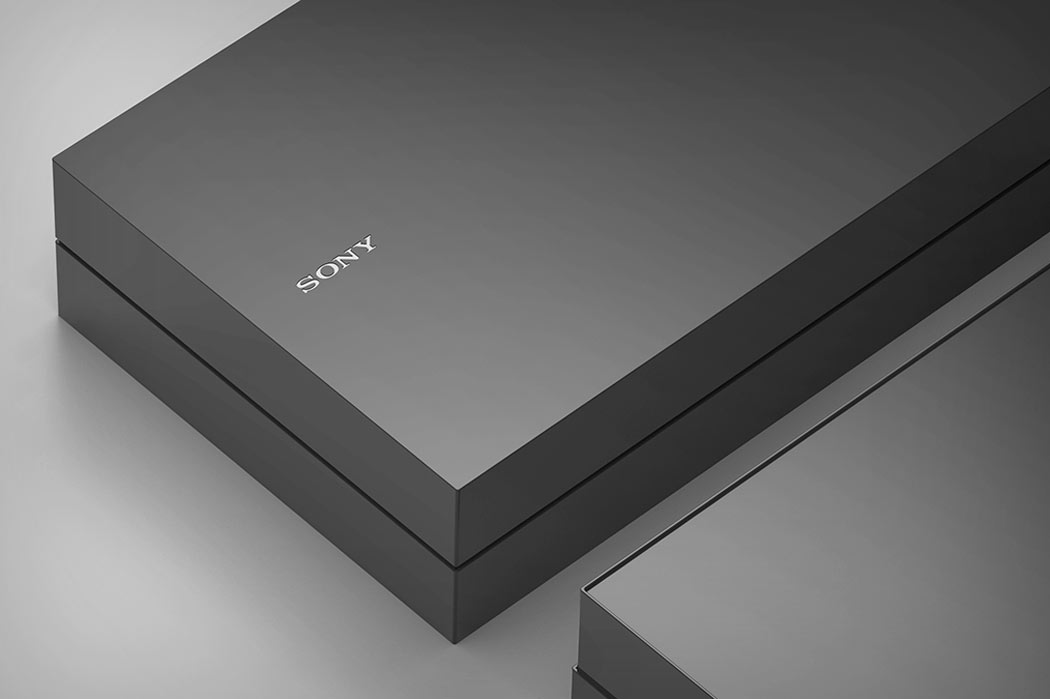 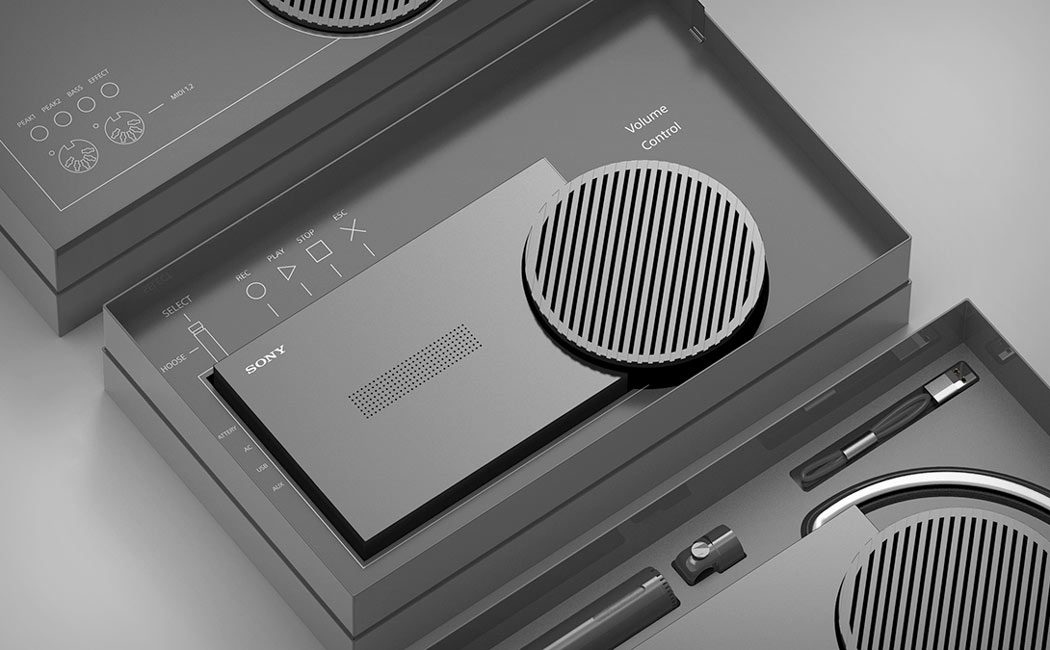 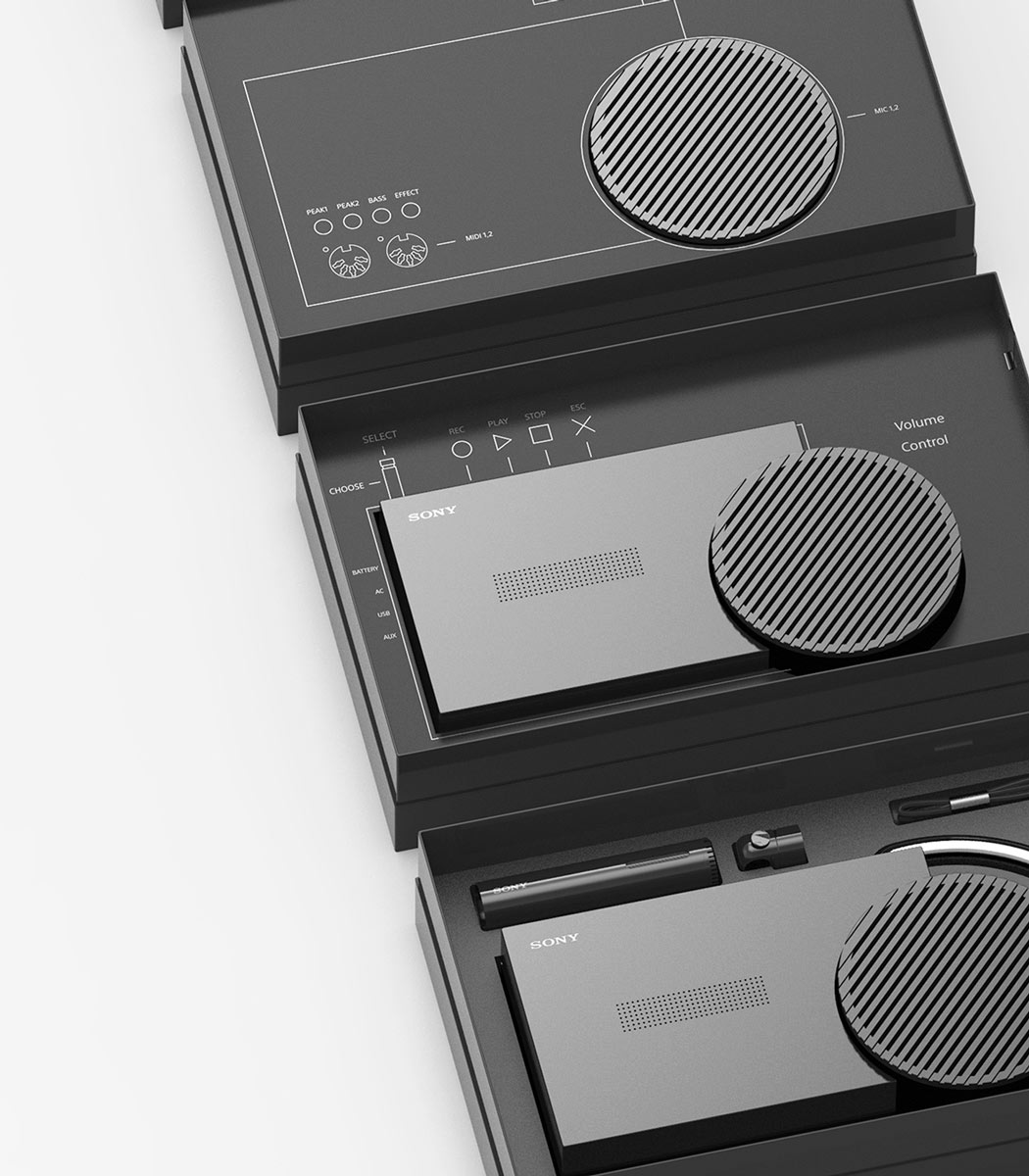 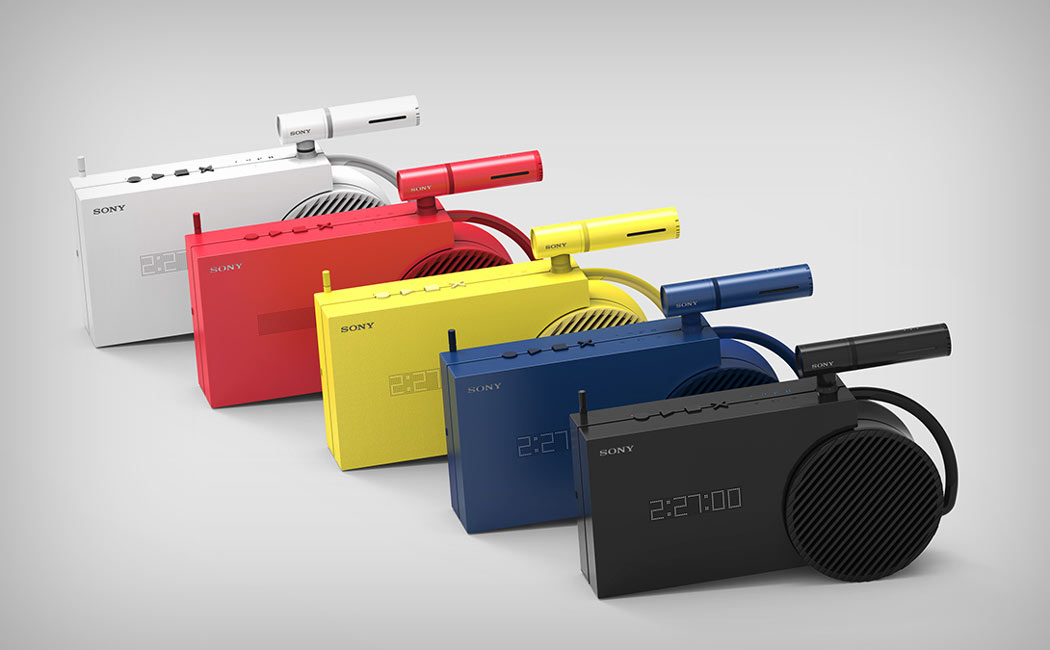 As advanced as the Xbox One might be, it didn’t take long for extreme gamers to run into performance problems in terms of storage and processing…

Find me a sleeker speaker

Titled the LG Beats Tag (obviously it’s a concept, given the clash of brands), these may just be some of the thinnest portable speakers we’ve seen….

This phone-sized book gives you a tech detox

We have complex relationships with our phones. We talk to them, often choosing to interact with the screen over family, and tests show we can check…