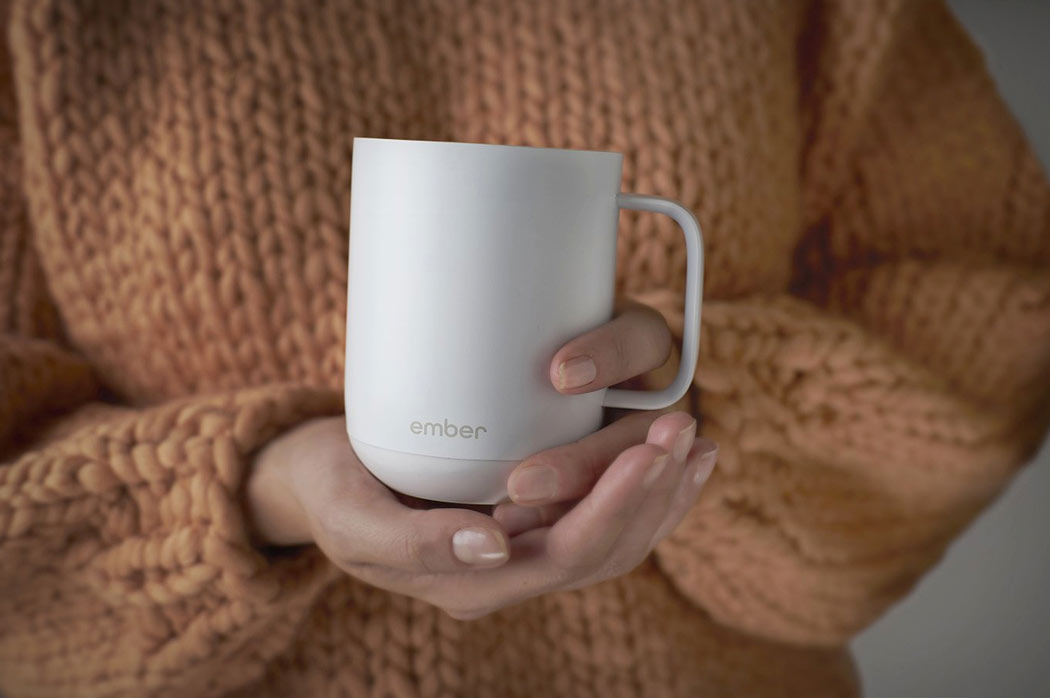 It was only this time two years ago the world saw the unveiling of Ember – the World’s most advanced coffee mug. If you were under a rock at the time, here’s what it does – the Ember mug rapidly cools your hot coffee or tea down to your chosen temperature and holds it at that exact temperature for hours on end. Well, Ember has done it again – using the same technology as the ever popular travel mug, Ember has developed the Ceramic Mug. This mug is pretty smart too – there’s no on/off switch here instead, the mug detects when there’s liquid inside and then prompts the user to select their desired temperature through the app. If you’ve ever waited for your coffee to cool down and forgotten about it, only to find it lukewarm 20 minutes later – then you’ll be counting down the days until this arrives at your door. 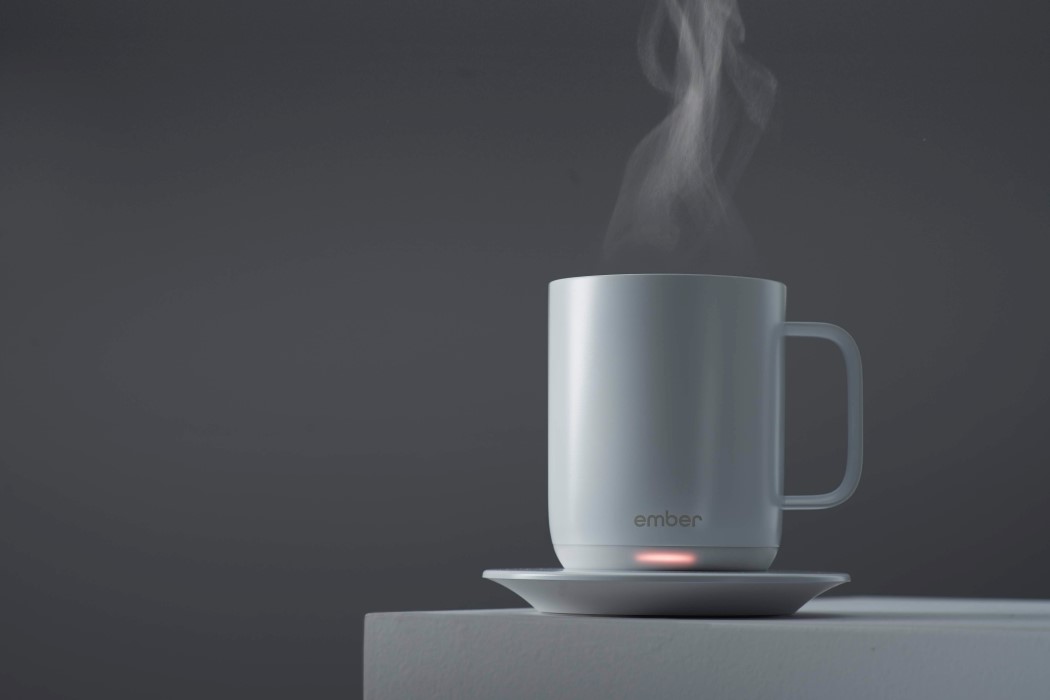 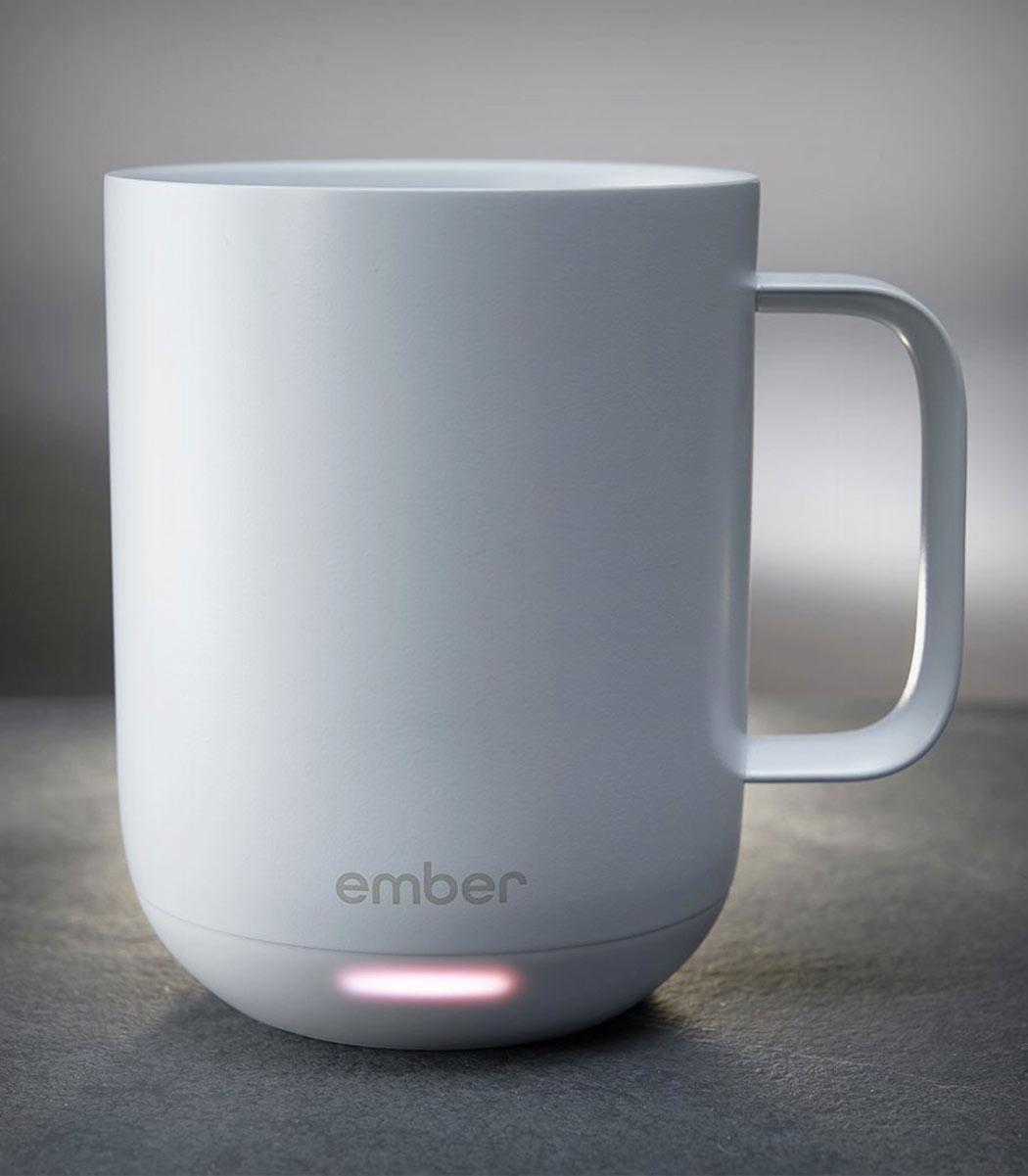 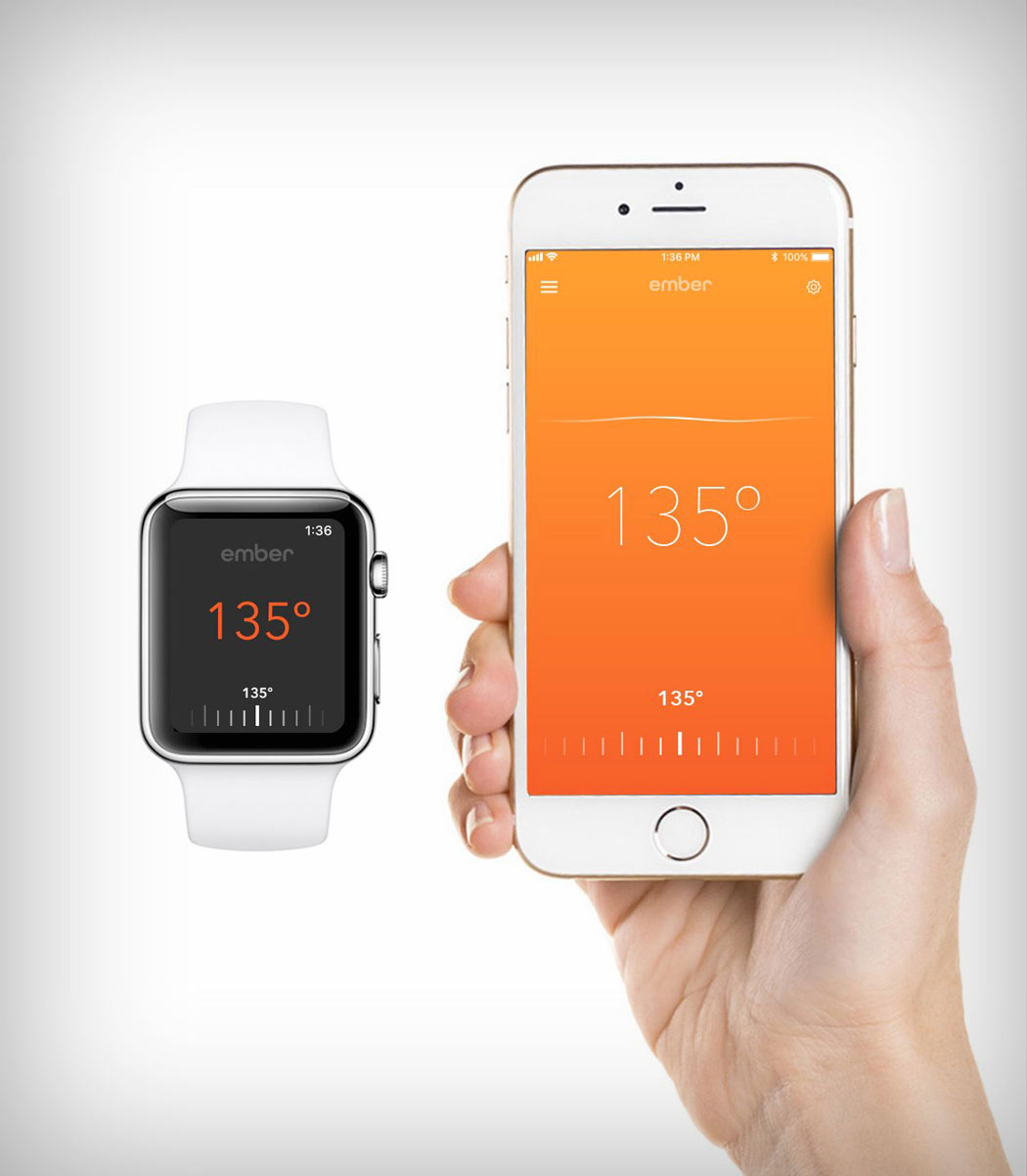 What started as a thesis project, the 2030 Sustainable living in the countryside camper by Jude Fan, has the full potential to become a real…

Snack Packs Just for the Car

Our modern schedules leave us with little time for lunch which often results in chowing down in the car! The Lunch on the Go: Snack…

The Staff Picks section of the LEGO Ideas forum remains one of my favorite places to visit on the internet. It’s filled with genuinely creative…