No, this isn’t a device to summon Bruce Wayne’s suit-donning crime-fighting alter-ego. The Echo Meter Touch is in every literal sense, a bat detecting device that can make you not just identify bat species, but even hear their calls. The red gizmo plugs right into your iPhone’s lightning port and scans the vicinity for ultrasonic bat-calls.

Along with the app, the Echo Meter can give you a list of possible species the bat may belong to (it’s particularly hard to differentiate between the hundreds of bat species. Imagine trying to guess the species of a dog by just hearing it bark). Aside from identification, the Echo Meter app also lets you listen in on the bat call by reducing its frequency to a human hearing level. I particularly like the fact that the app runs upside down on the iPhone, indicating that you need to hold the phone in that specific orientation. Over all pretty neat, right?! I’m just waiting for the meter that lets me listen in on dolphin, shark, and whale calls so I can call myself Aquaman! 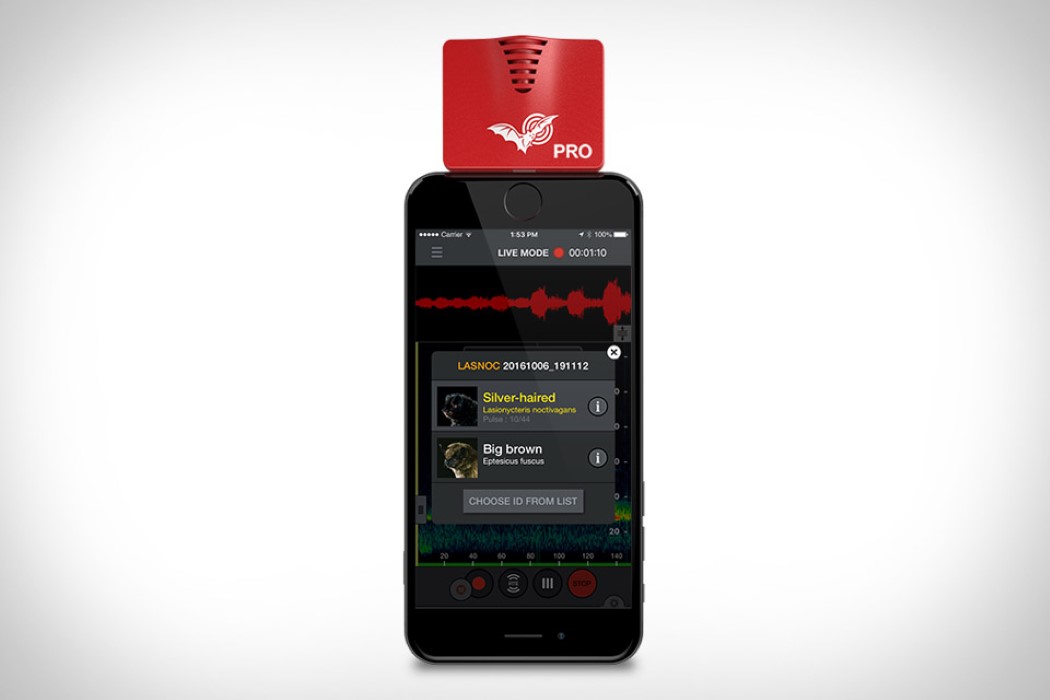 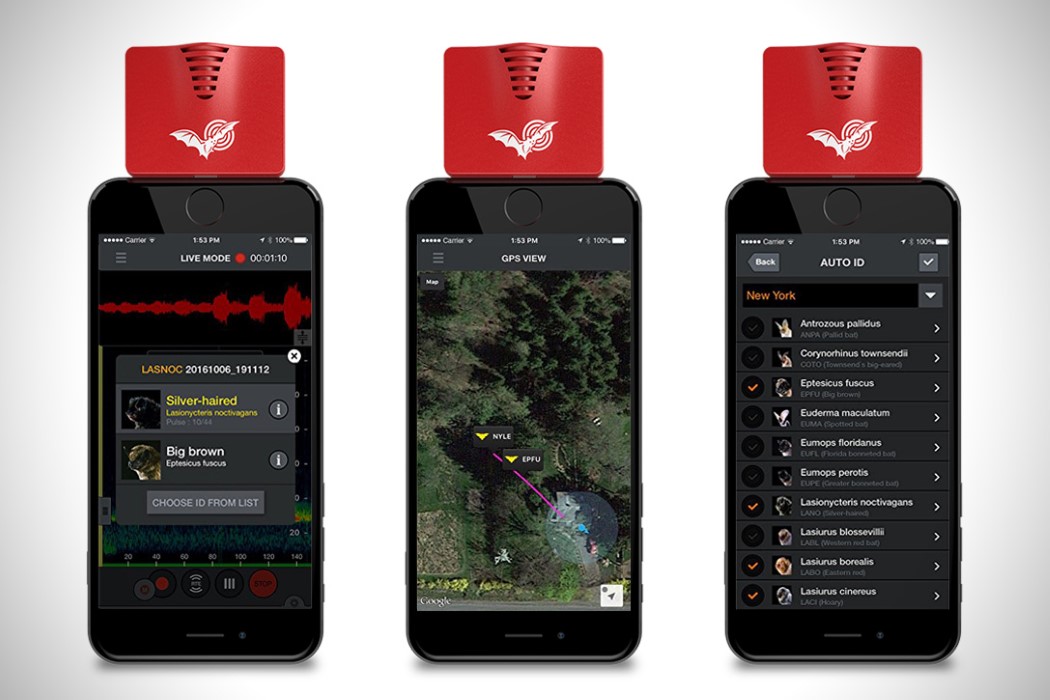 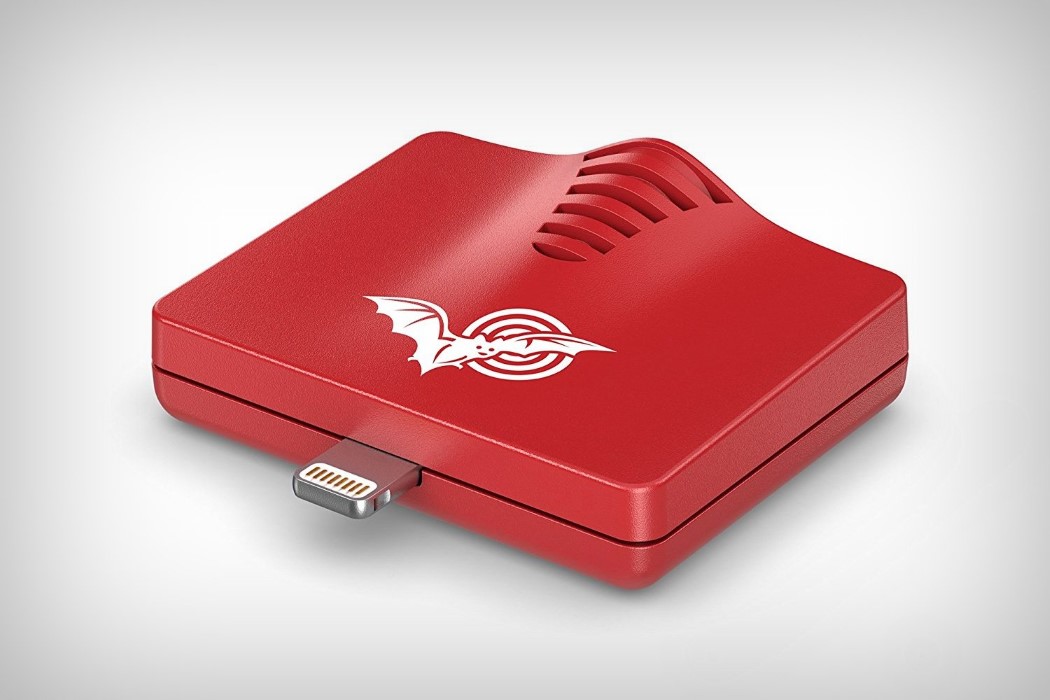 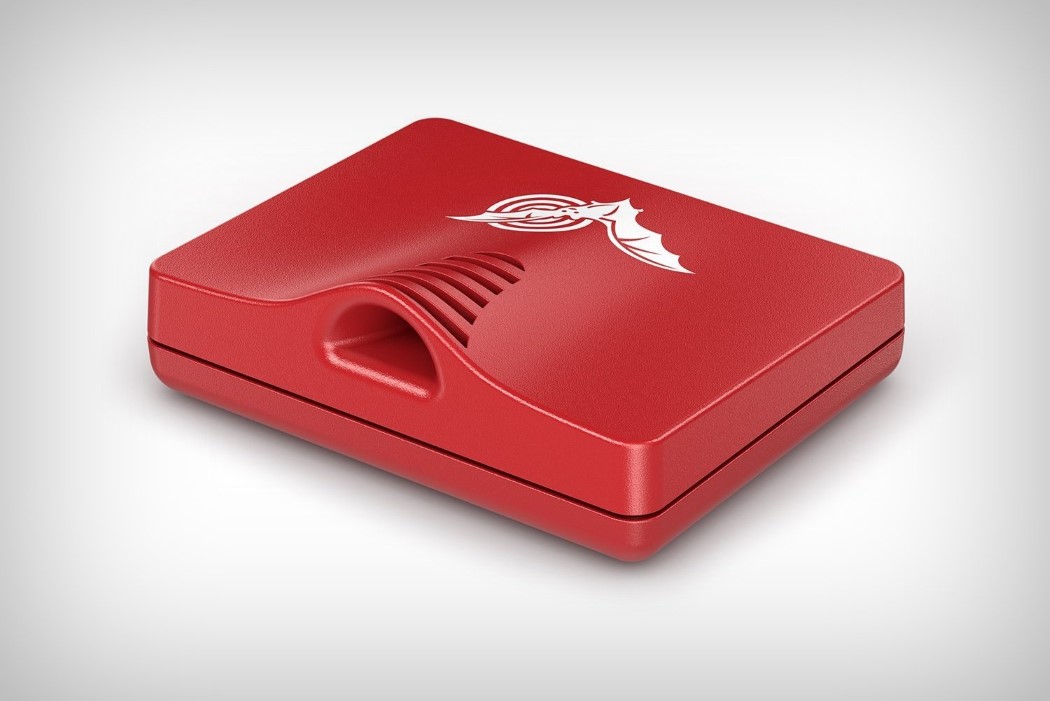 The Low Fi Hi Tech Headphones are an exploration into building a pair of fully functional headphones without any line-produced part. Composed of just wire,…

Innovative Packaging Designs that make the perfect first and last impression of a product!

A great packaging design is extremely critical in today’s consumer-centric world! Especially when it comes to products, the packaging is what draws a customer towards…

For every premium cloth mask you buy, this company donates a mask to medical professionals

The very point of wearing a face mask comes from a place of empathy. You wear a mask not only to protect yourself from the…