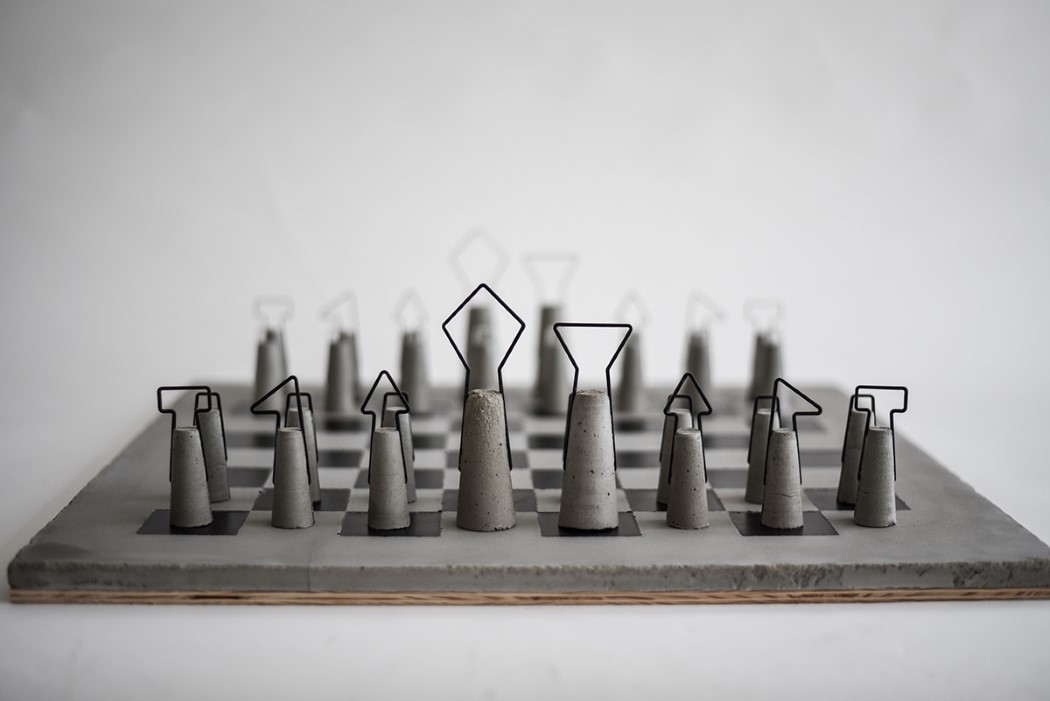 Concrete’s definitely making it big as a designer’s material. I’ve said it before that concrete is so symbolic for its use in construction that it’s literally a creator’s material. It’s the material of development. The Fortify chess set celebrates concrete and its contribution to civilization by using it in the most apt game possible. Chess, a battle between warring kingdoms/factions gets its much needed update, with the movement from wood and ivory, materials of the pre-industrial revolution era, to concrete and iron, the very symbol of masonry and the civilizations it has built.

What I also particularly love is the weight distribution and the aesthetic of the Fortify. Rather than sculpting/molding the chess pieces in concrete exactly like they are meant to look, Fortify makes clever use of concrete and iron wire that’s meant to resemble the iron rods used in construction. The wires are bent in manners that give you a clear indication of each piece’s character, and role in the game, while maintaining an aesthetic that is almost iconic. To give color to each chess team, the iron wires are powder coated, making them impervious to rust too. Hats off to designer Daniel Skoták! The Fortify chess set has ‘conquered’ my heart! 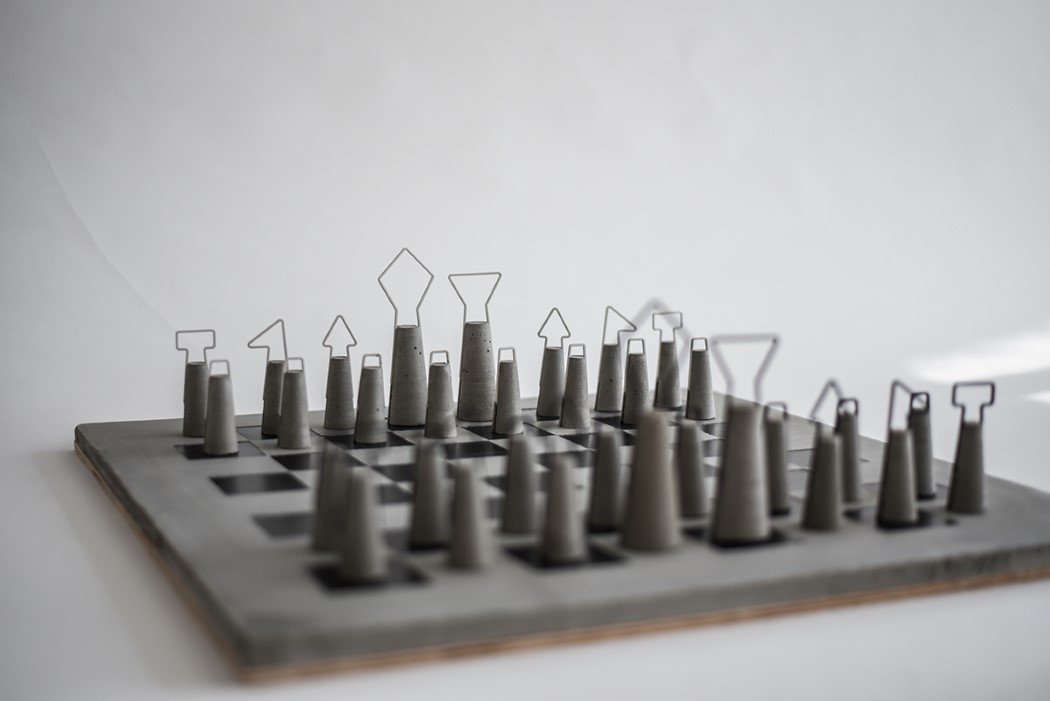 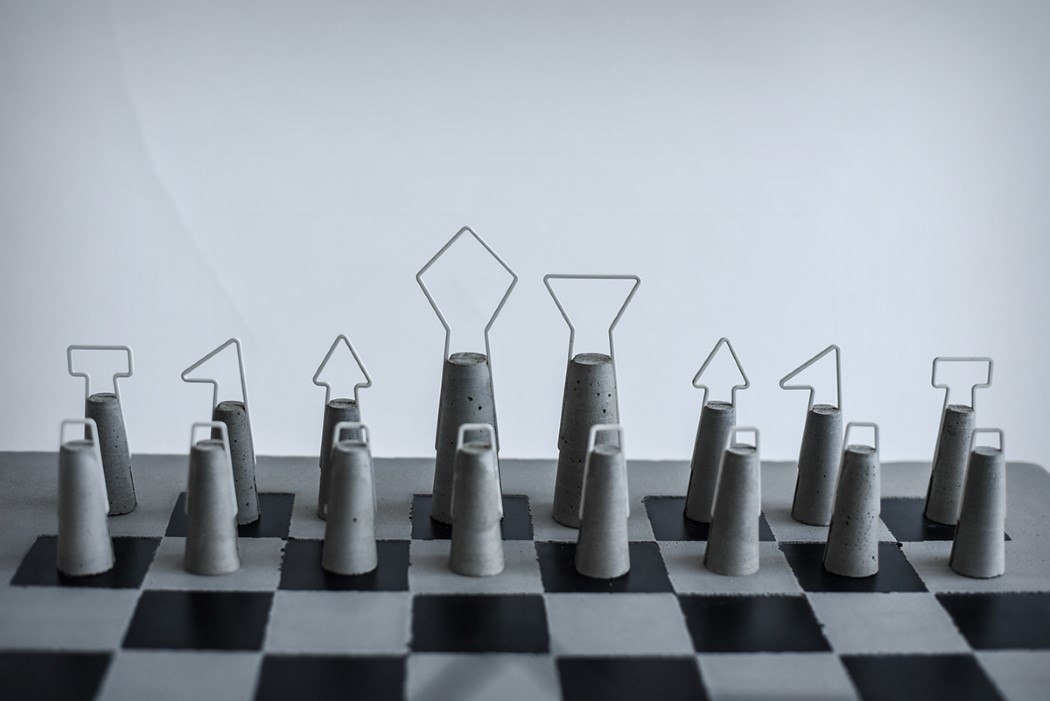 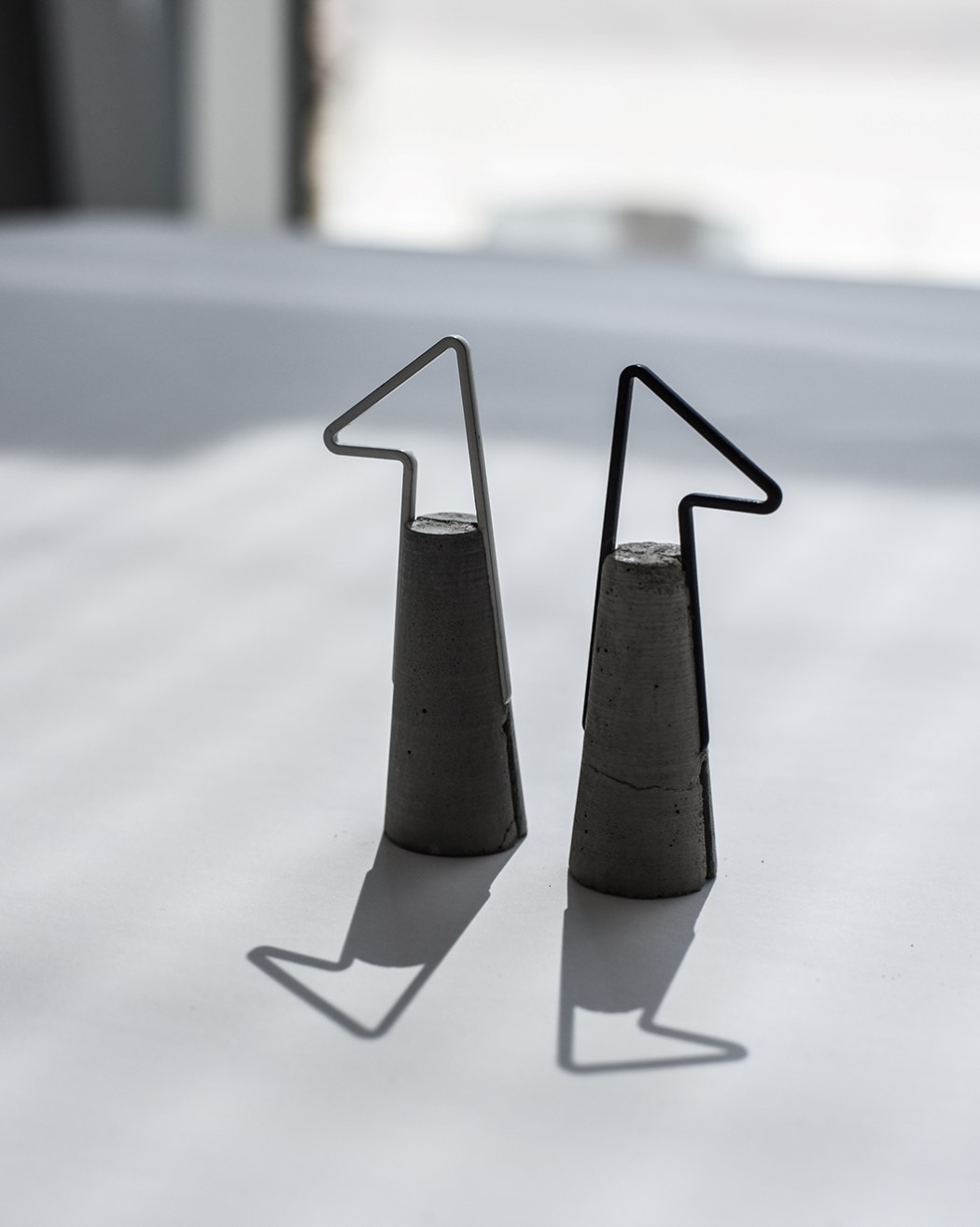 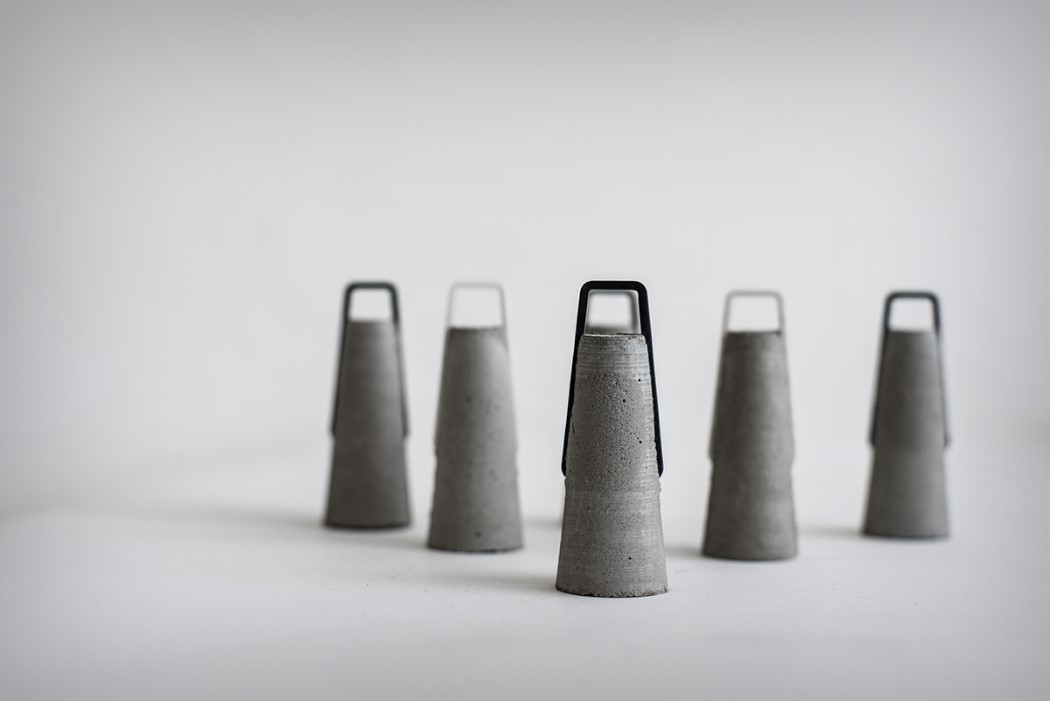 This tripod-inspired adjustable desk goes from sitting to standing while working from home!

Nowadays, many of us are working from home and that means our workspaces are probably also benefitting from some home makeover projects. Being able to…

Stenop are correcting glasses designed to poor people around the world with vision problems that can’t afford expensive crystal glasses. Glasses are replaced by rows…

Designed with outdoor workers in mind, the Lumus heater is an innovative, mobile single-person heating system that uses a built-in heating coil and integrated fan…

The PhoneSoap sterilizes your smartphone with UV rays… and charges it too!

Here’s the caveat with taking care of your hygiene. You could wear a mask to protect your nose and mouth, you could sing Happy Birthday…