The title couldn’t be more well-suited to describe the Sunu’s noble cause. Designed for the 250 million around the world people who are visually impaired, Sunu is a wrist-worn echolocation device, borrowing from a bat’s abilities to use sound waves to generate a map of obstacles in front of it. The bracelet features a sonar emitting transducer that through discreet vibrations, helps people be aware of their surroundings and their proximity to obstacles.

However, aside from being a spidey sensing band you wear on your wrist, the Sunu acts as watch, an alarm, an activity tracker, and along with the Sunu Tag, even a personal belongings tracker… making it a band that gives to the visually impaired, the functionality of a Fitbit.

The Sunu not only helps the blind visualize their surroundings, it normalizes life for them by allowing them to own a product that works as a watch/fitness-tracker too, since the products in that market don’t cater to people with visual impairment. With smartphone connectivity, and even gesture based control, Sunu aims at giving the 250 million people the easy/trouble-free and productive lifestyle they deserve! 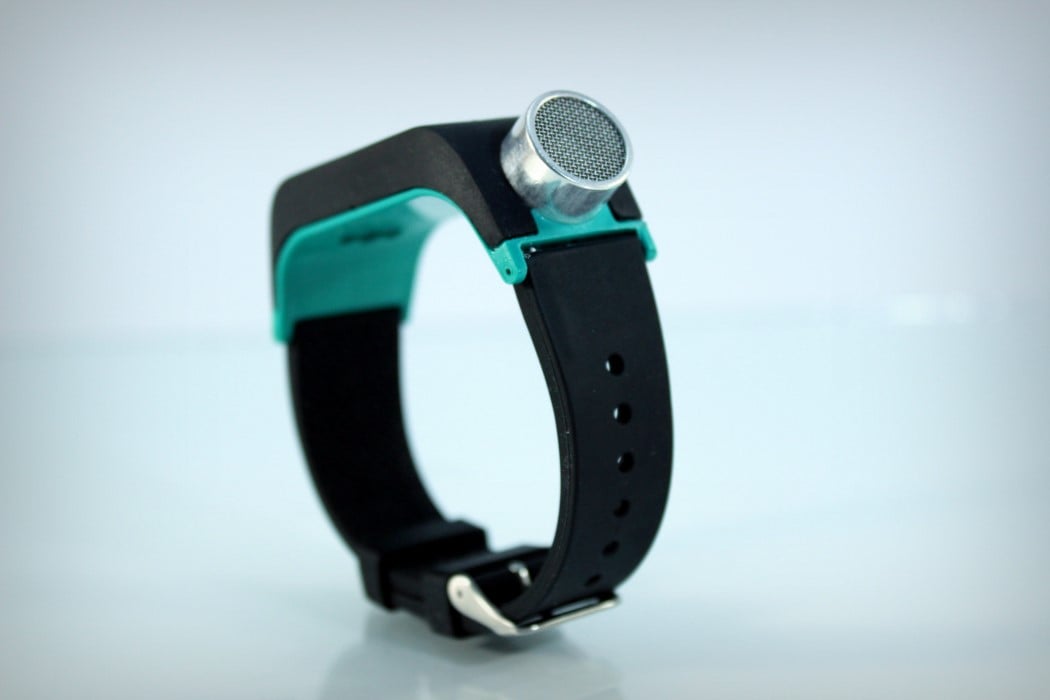 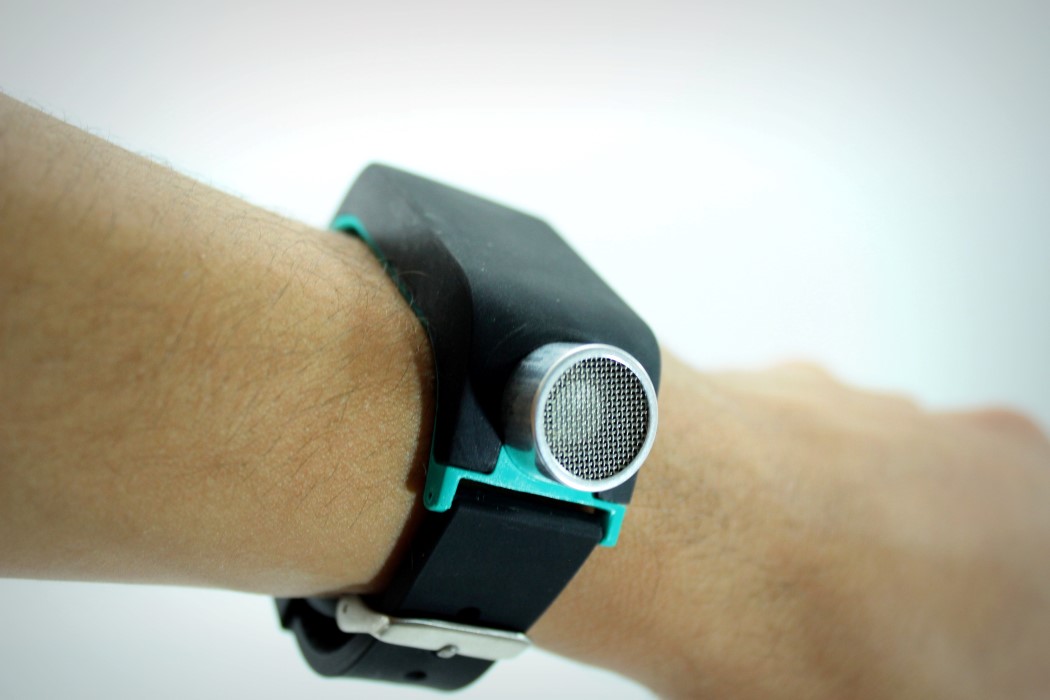 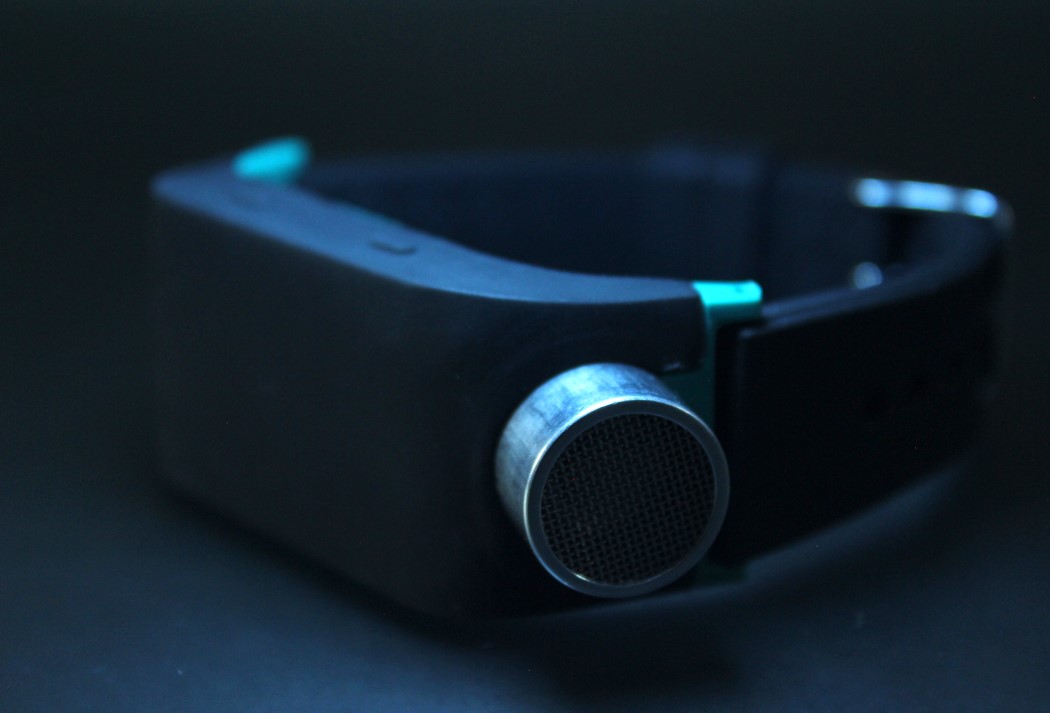 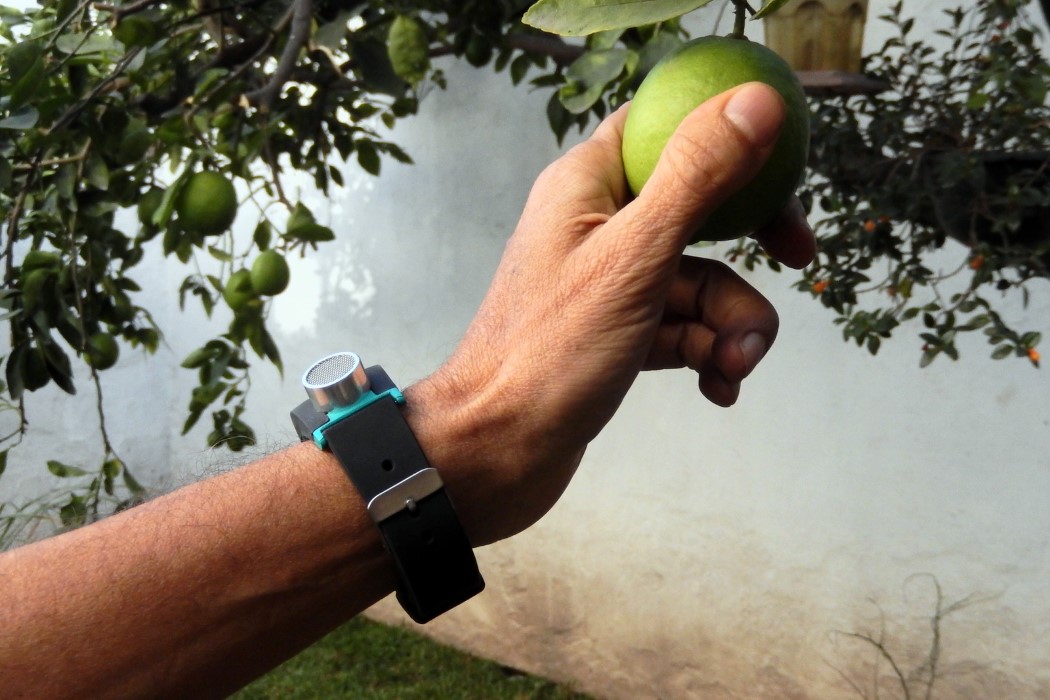 Hey, Let me just say I give props to anyone out there thinking green and trying to make the world a better place through design….

Hoverboard Minus the Board!

Who thought that one day you could buy a motorized vehicle that was just slightly larger than a hamburger. Aptly named, the Solowheel Iota is…

With an aesthetic that melds Japanese and French aesthetics together, the iFi Aurora is a hi-fi speaker that literally looks like it’s levitating off the…