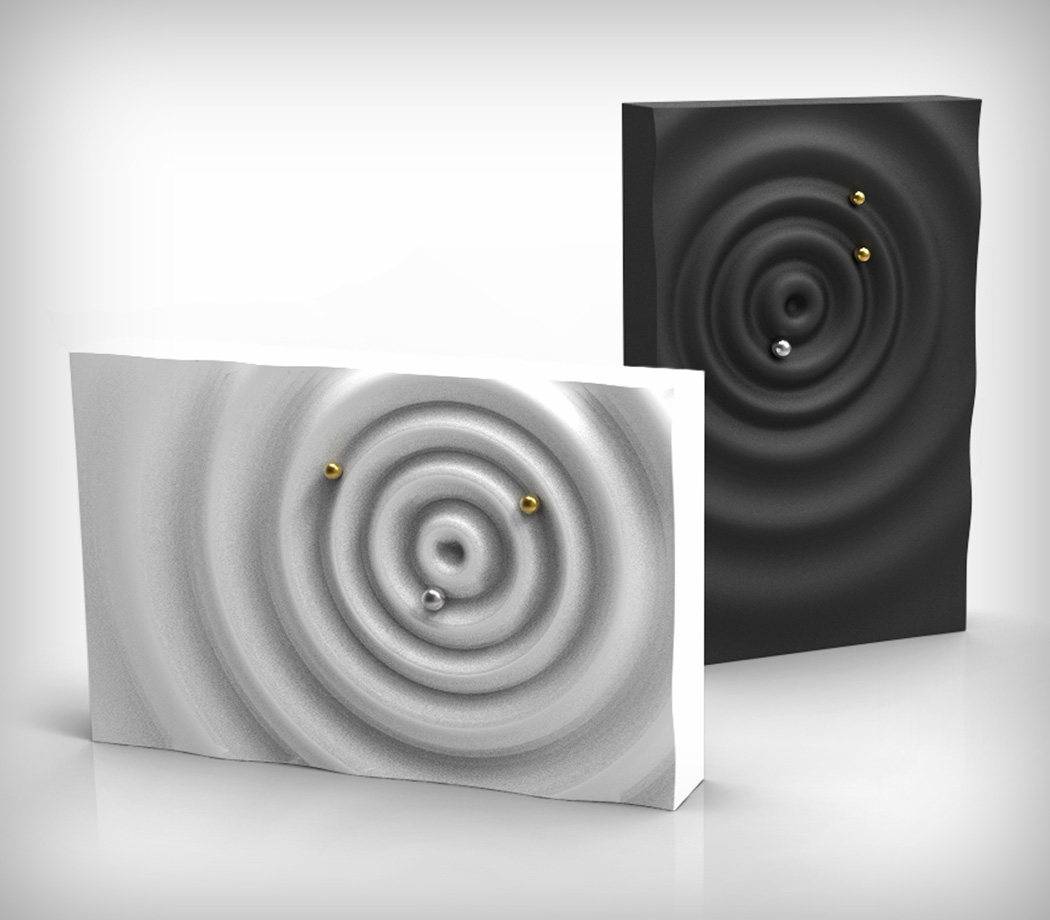 Increasingly, we see a disconnect between the traditional clock with its large hands, labeled numeric values, and flat 2D faces – and a move towards non-representative forms displaying time in a soothing and calming manner much like the Magnetic Clock Blackhole by Josselin Zaigouche. This clock is much more than a simple time-telling device; the Magnetic Clock Blackhole adds an element of serenity and harmony to its surrounding environment.

These feelings are recurrent themes with Zaigouche’s work, having said that her “philosophy amounts to adding to a project a poetic dimension because, for me, poetry is the fundamental link between aestheticism and function.”

Zaigouche gained inspiration for this piece by the immensity of space while examining the Black Monolith in Stanley Kubrick’s magnificent Space Odyssey. Magnetically driven, the time is orchestrated by the revolution of three metallic balls following the grooves set out for seconds, minutes and hours. This clock is easy on the eyes and can add a sense of calm to any stressful workspace within seconds. 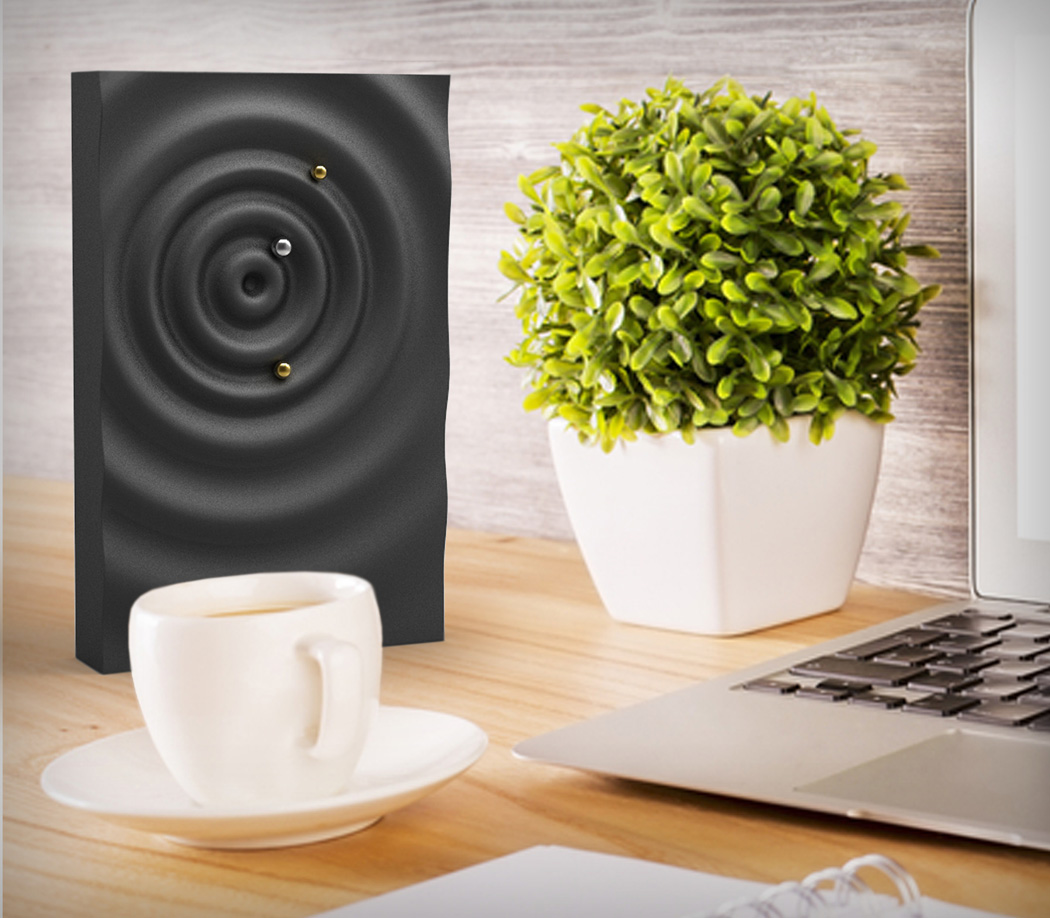 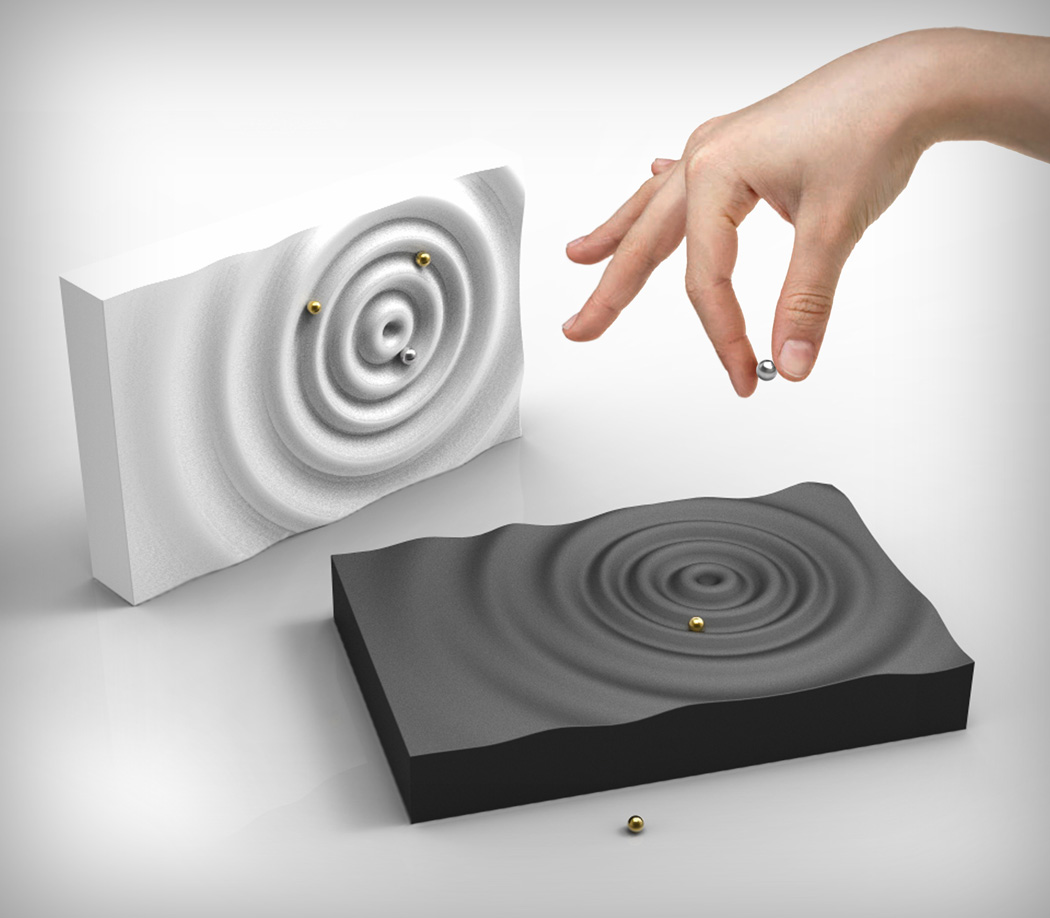 Time Doesn’t Have To Be That Accurate

This is for all those people that never give you the exact time when you ask them. Face it, most of us do it. When…

The Enchanted Coloring Book that Comes to Life!

https://www.kickstarter.com/projects/1532023661/playing-house-2-enhanced-reality-3d-coloring-book? Children love to live in the world of make-believe. They do this so that they can live a life they dream of or bring…

And you know what that means right? The Mayans were wrong; the world did not end, but that doesn’t mean the end of natural disasters…