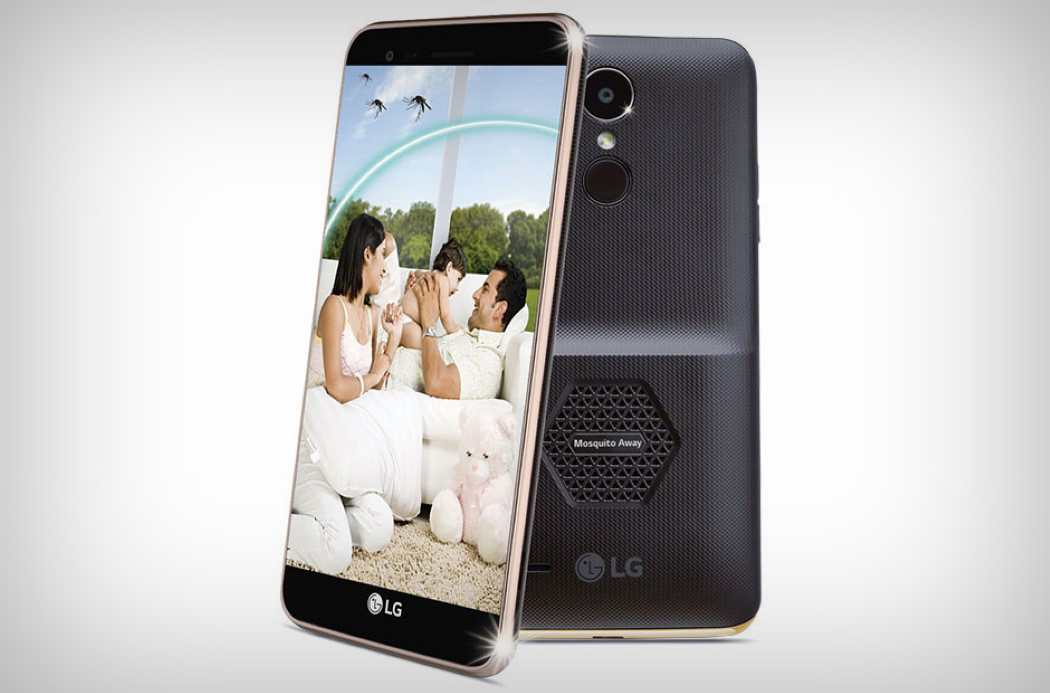 I’m standing on a fine line between highly amused and highly impressed with the LG K7i. Coming from India, and a scenario where necessity is the mother of invention, the K7i’s selling point is actually the fact that it repels mosquitoes. Built with a mesh on the back that emits ultrasonic waves at frequencies above the human hearing wavelength, the phone can actually meddle with a mosquito’s navigating system and therefore deter them from flying anywhere in the vicinity.

The K7i is a pretty low-end phone priced at just $100. Designed for rural areas where mosquito counts are higher (often linking to endemics), the phone was made to appeal to the low income groups (India of late has seen a massive boom in smartphone usage with the leading telecom having the world’s largest data network and internet-using user base). The phone also makes use of another feature that seems to be typical only to countries like India. Available with a dual-sim functionality, the phone is meant to cater to users who own more than one sim card and phone number.

The K7i’s “Mosquito Away Technology” seems like a ridiculous idea at first, but one slowly begins appreciating its genius. It adds a feature that seems to be rather useful to its intended audience. The technology works marvels because people usually have their phone around them at all times (even when asleep… especially when asleep). The ultrasonic technology doesn’t use/burn any chemicals (which is much safer) and therefore doesn’t need constant replacement or refilling of repellent cartridges. It uses a device humans are attached to, and gives it a feature that if noticed, will easily propel it ahead of its competition. Wow, what’ll they think of next?! 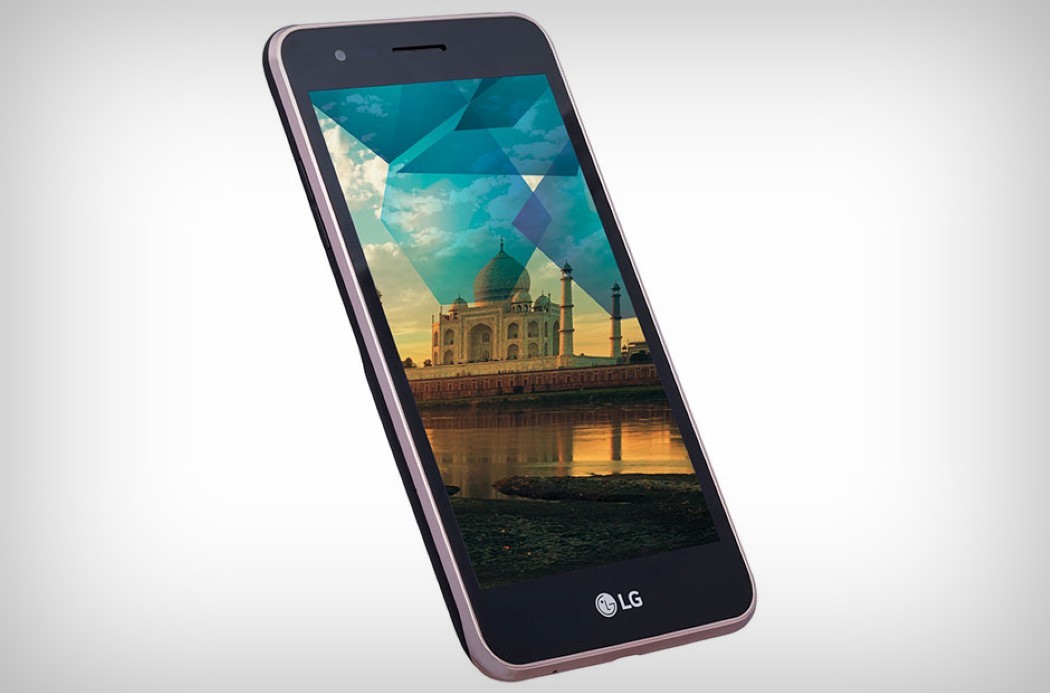 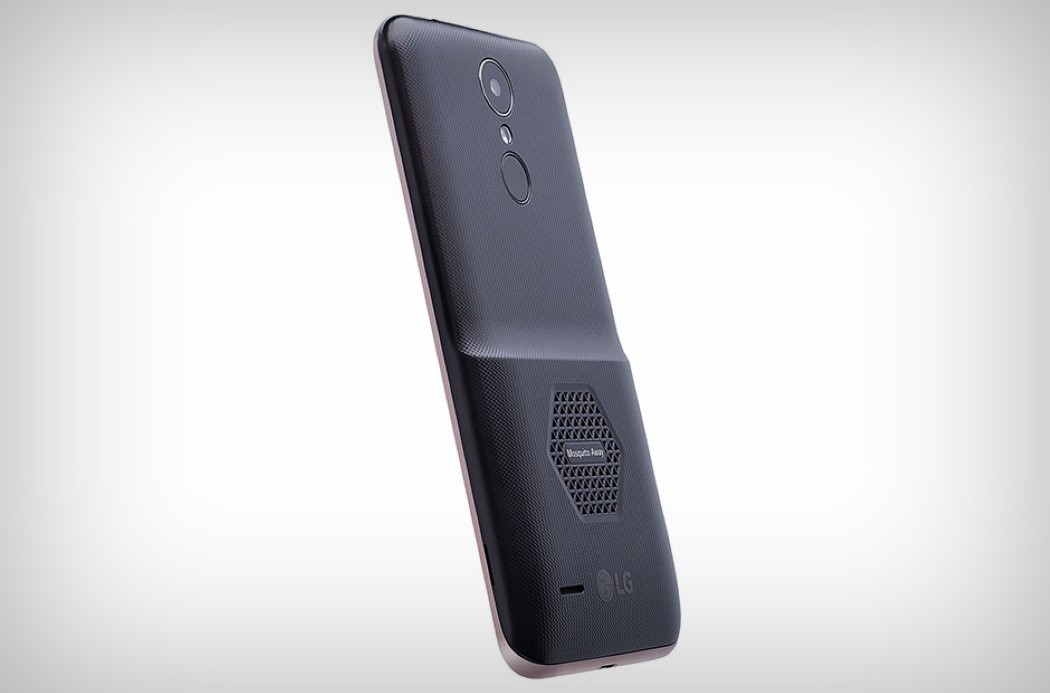 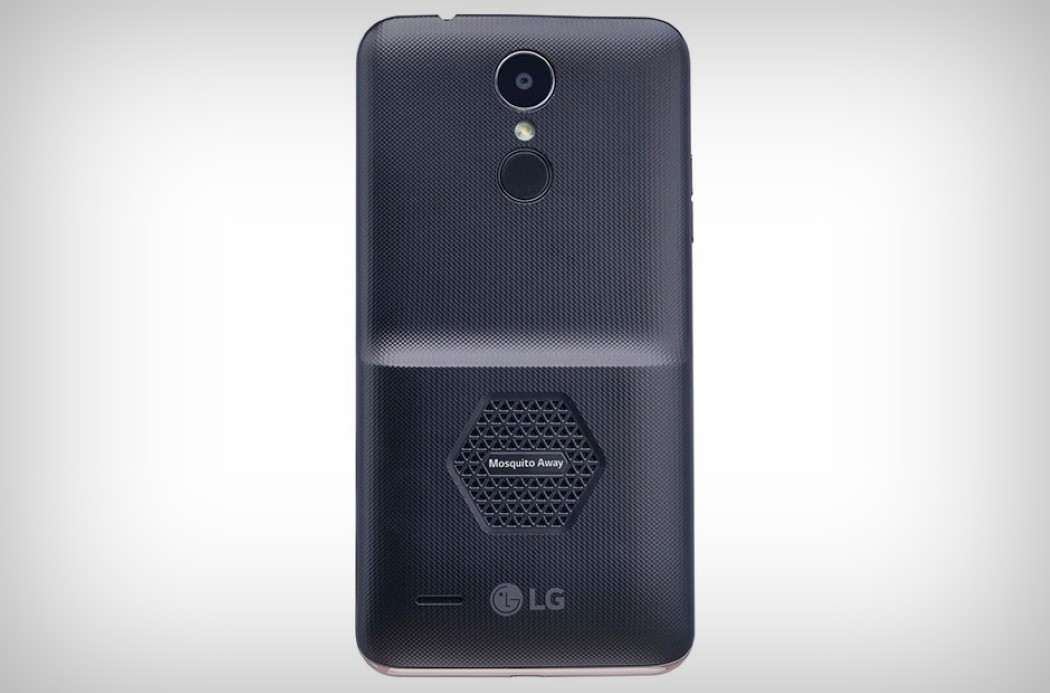 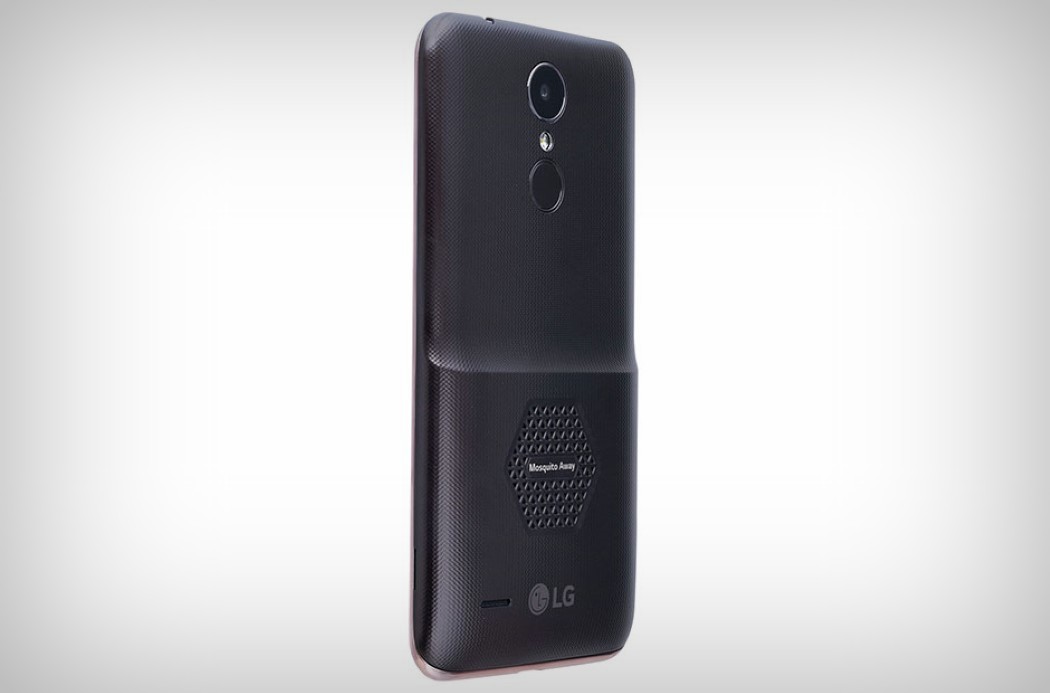 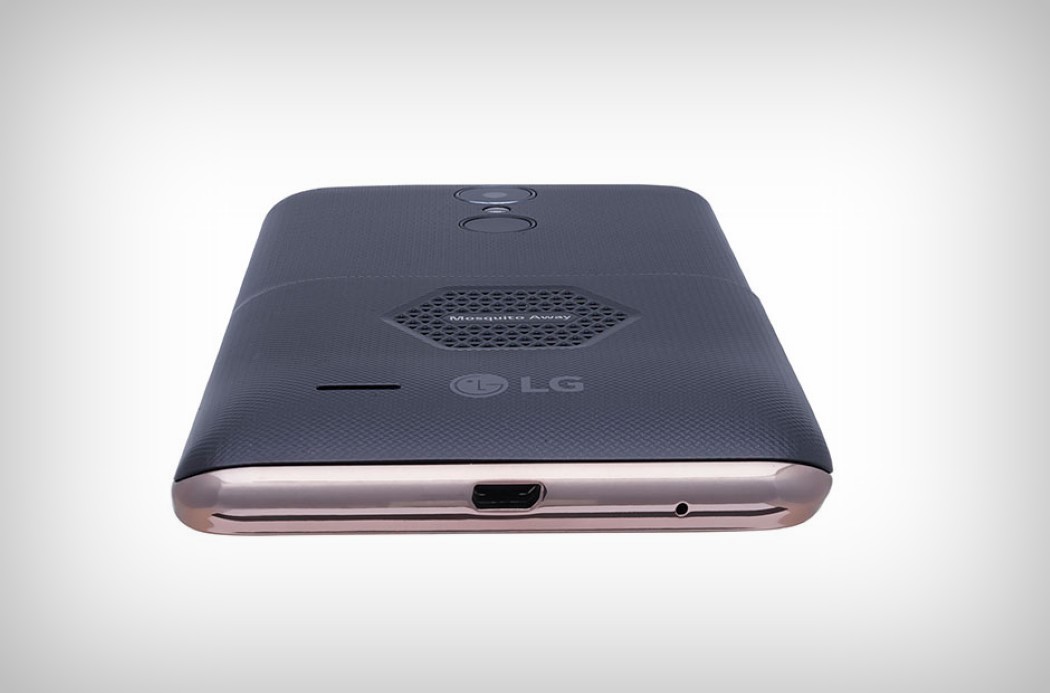 Doesn’t get better than the Red Dot Concept Design Best of Best!

The end of the year is quite special to us, because this is when new designs unleash themselves on the world. From Design Awards to…

Hard on the Outside, Soft on the Inside

In collaboration with design bureau ODESD2, designer Nikita Bukoros introduces two new object in the “E” furniture series. The 3rd and 4th additions to the…

Vacuums are great at picking up fine dust but suck horribly at bigger pieces of trash. Can we say clog anyone? Of course brooms have…