With the gigantic increase in customers going online to order their medication and prescription drugs, it forced companies such as CVS against the ropes in order to hit back. The only method that CVS had of keeping a hold of customer loyalty was the prescription service itself – around a third of repeat prescriptions never get refilled, of the ones that do, about one third are forgotten after the first couple refills. Luckily for CVS, they were approached by Deborah Adler. Adler, after seeing her grandmother accidentally take her grandfather’s medication, took it upon herself to design a system that could be color coded for patients – both the prescription schedules and the pill bottles themselves. Immediately picked up by Target and the MoMA, Adler’s design was later awarded a Design of the Decade by the Industrial Designers Society of America.

How did CVS get involved? Adler took her work to CVS, saying “I felt they had the commitment and the will to see about such a large change.” It’s only five years on that the first piece of that system is being rolled out – a single sheet that patients get, showing exactly how all their medicines should be taken. By next year, the redesigned pill labels will hit the market. Adler’s prescription charts and pill bottles are only the beginning of an entirely new service redesign. 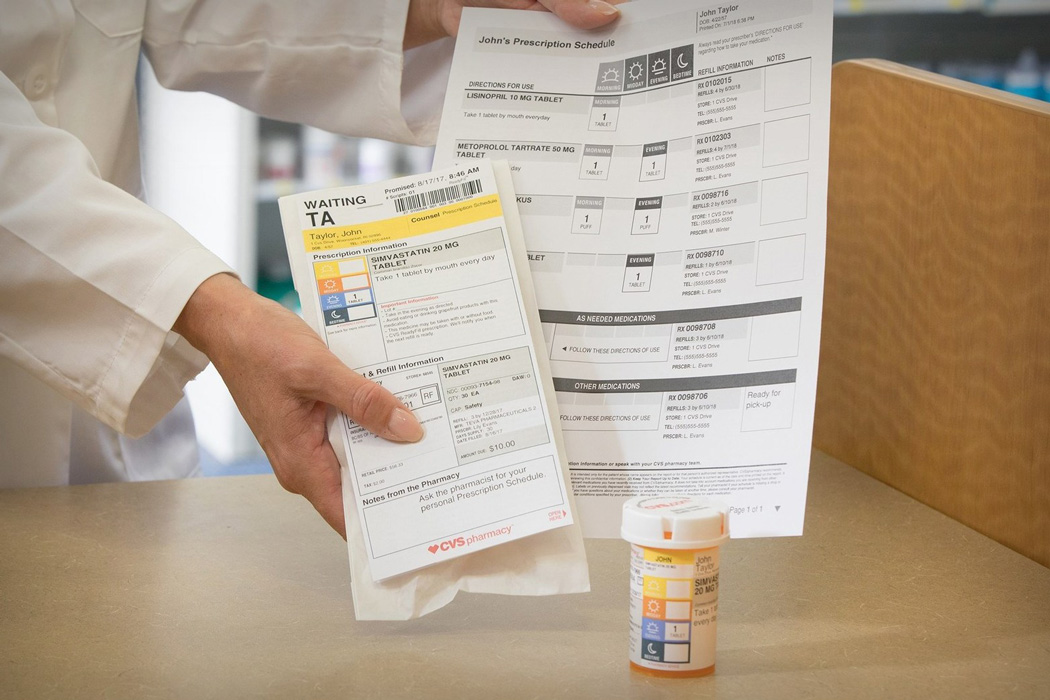 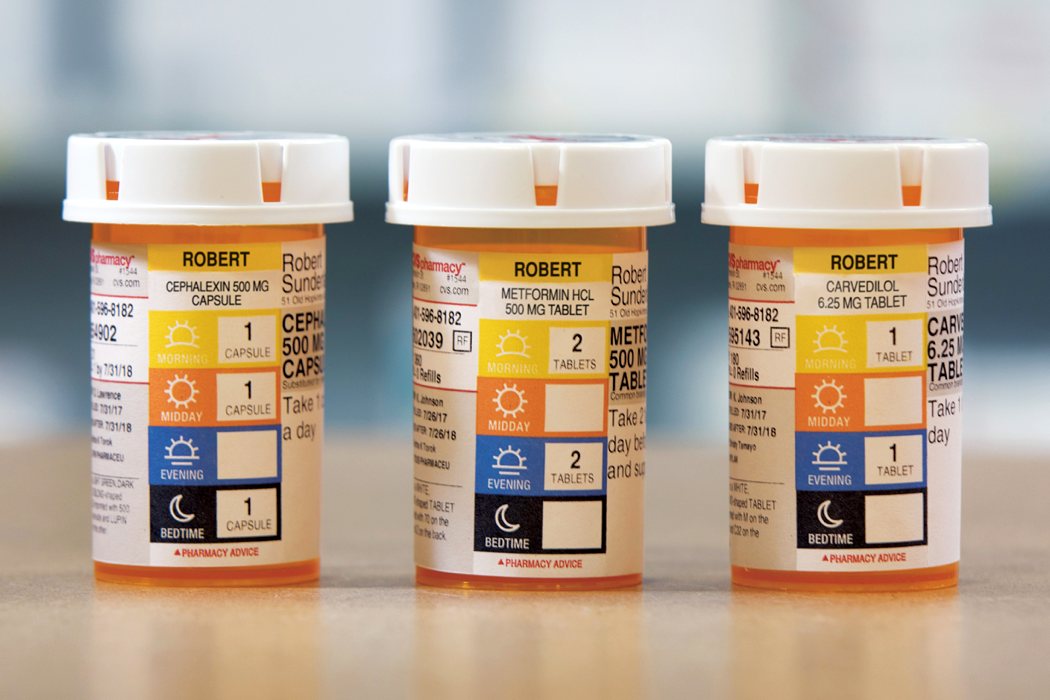 The ‘Tear off a Scoop’ is a clever Packaging Design for a detergent that integrates a scoop spoon. Simply tear along the dotted line to…

They say the soft-drink brand’s success didn’t begin until their adoption of the famous hourglass bottle and the iconic red and white cursive logo, but…

You can easily make your own products out of recycled cardboard too, like the Olympic beds

The technique isn’t too different from making papier-mache products, and all you need is a set of molds to really compress the cardboard pulp, creating…