There are a couple of reasons VR is still not a completely immersive experience. Firstly, the eye immediately knows it’s being tricked when it can’t focus on objects in 3D (this remains VR’s biggest challenge yet). The other reason is the lack of a completely sensorial experience. We’ve got the eyes, ears, and a bit of the tactile senses covered, but taste (not entirely important unless you’re eating in VR) and smell remain unconquered. Vaqso aims to change that with its snap-on olfactory engine. The Vaqso is capable of attaching onto any current VR headset (via a cradle) right on its base, so that it can engineer smells that, with the help of tiny fans, go and tingle your sense of smell. The device is so far capable of generating smells like coffee, chocolate, and even that of perfume, which would probably work pretty well for a limited set of applications (my mind immediately jumps to the NSFW kind, which is one of VR’s biggest markets). With Vaqso’s open API, they’re hoping to expand its possibilities, allowing it to successfully integrate into industries like the gaming industry or the tourism industry. Wouldn’t it be just great if you could smell things like gunpowder, etc., while gaming? Or perhaps the divine salty smell of the sea or the mountains while looking up your next tourist destination?! 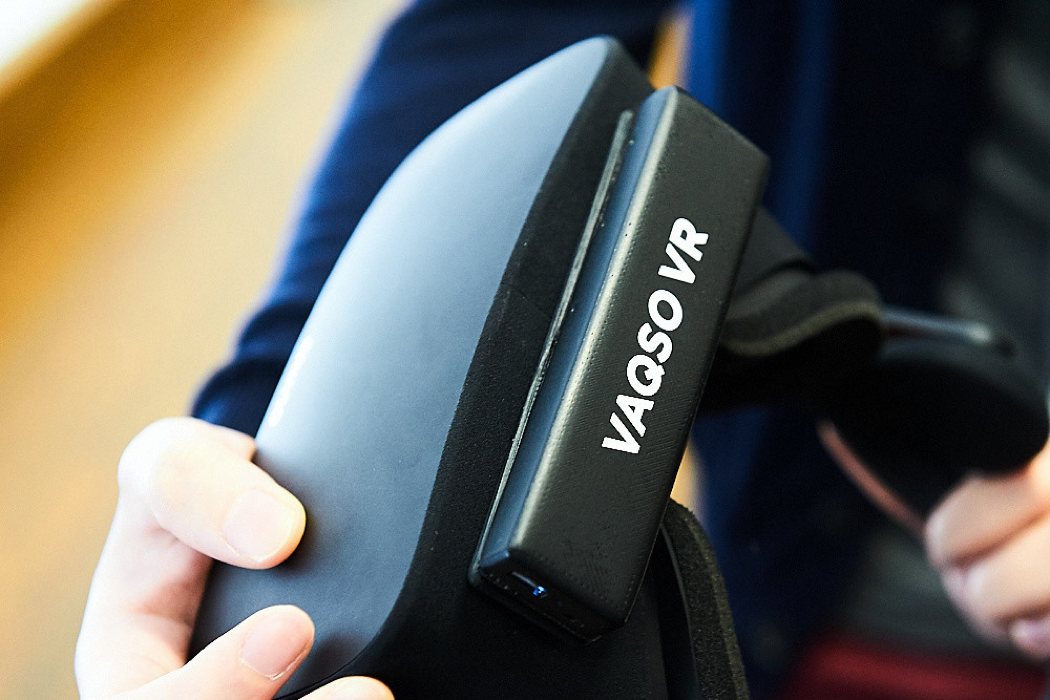 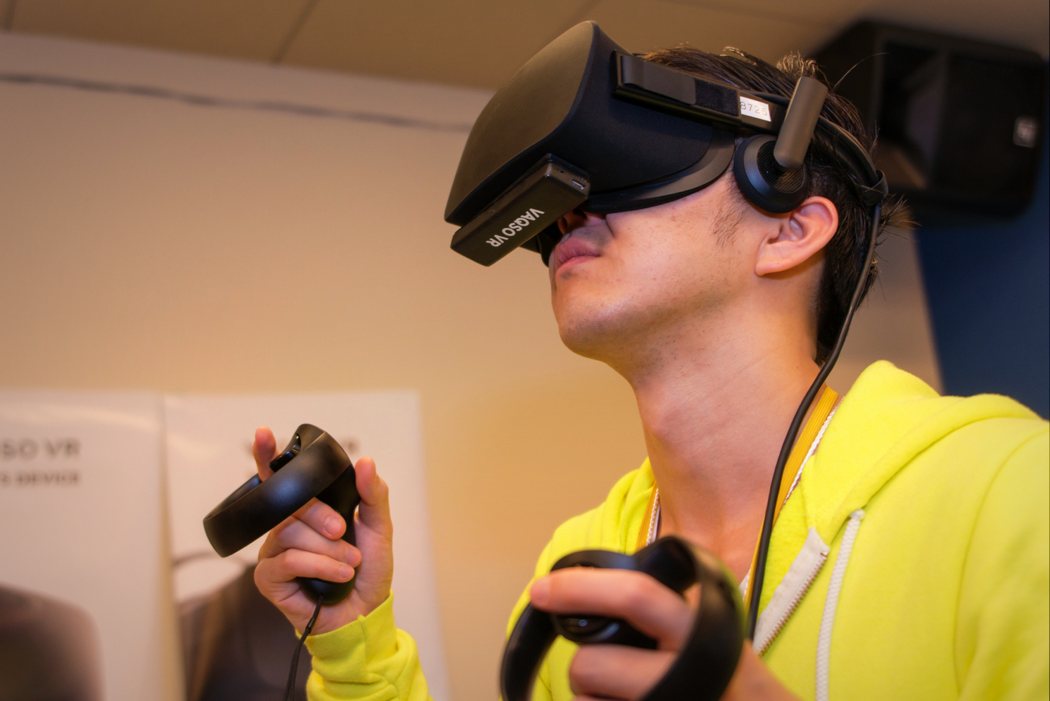 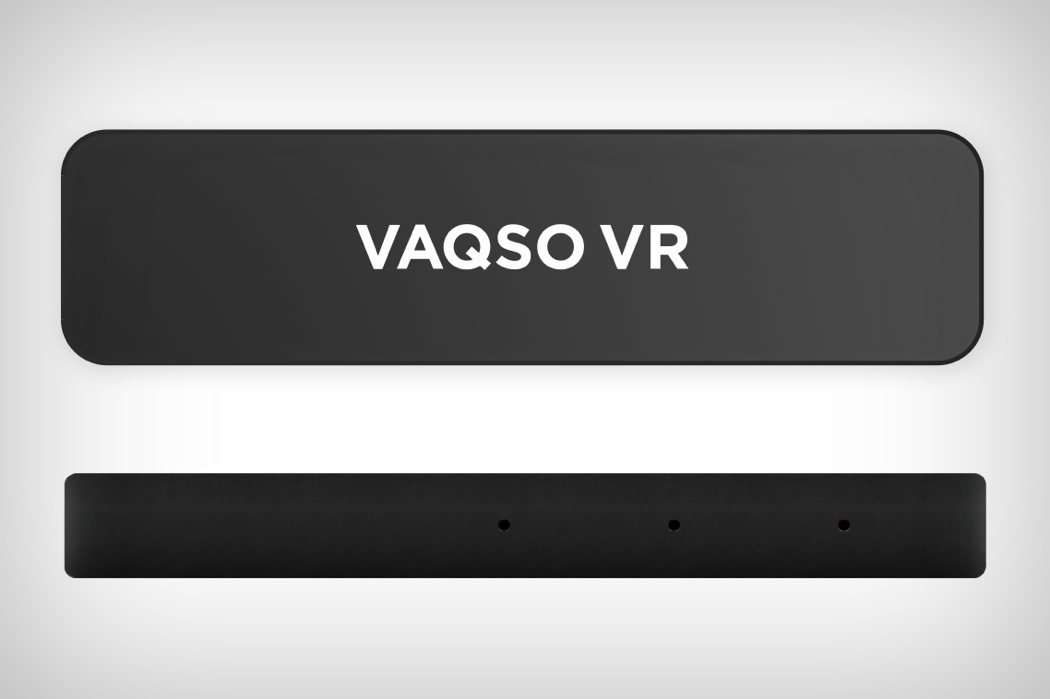 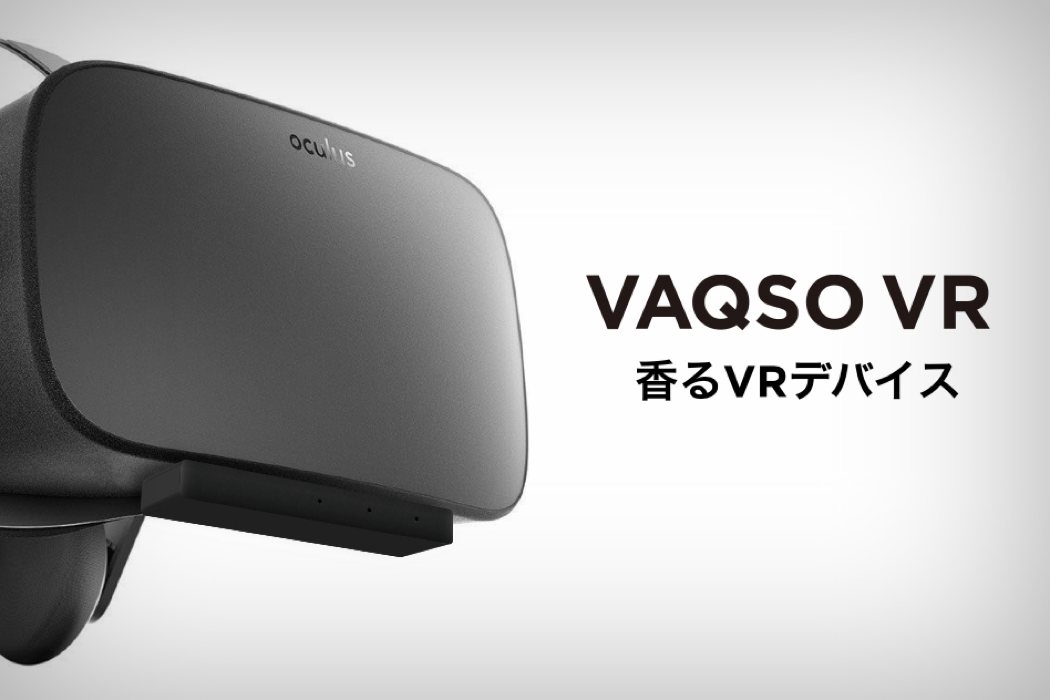 The Manta pendant luminaire biomimics the ray of the same name and appears to glide in mid air as it illuminates your living space! It’s…

An armrest that boosts productivity and arrests computer-related injuries

If you’re not into plain old potted plants, there are plenty of alternative ways to exercise your green thumb! One ultra-cool example is this modern…