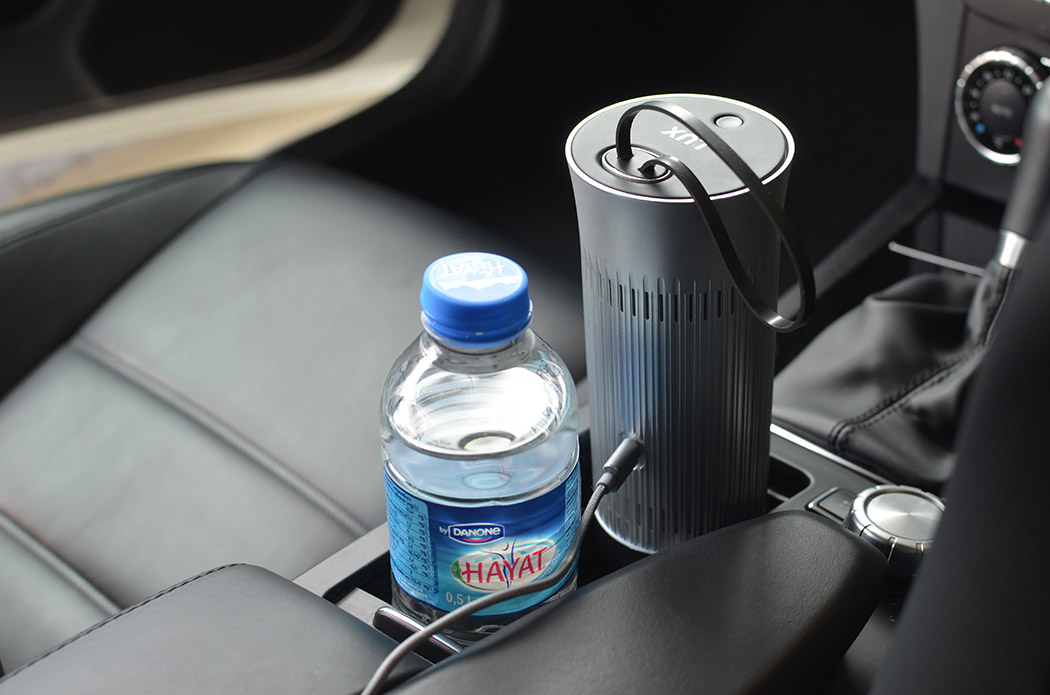 You’d think being inside your car would protect you from car exhaust, allergens and pollution outside, right?! Think again. The truth is, interior air quality (ESPECIALLY that inside your car) can be as much as 15 times more worse than outside! Even worse, this can be as much as 40 times worse at a red light. To combat in-car air pollution, the LUX purification system utilizes cutting-edge PCO (Photocatalytic Oxidization) technology to remove pollutants, allergens and free radicals from the air.

The PCO module is made up of 3 main components, a UVC bulb, DC axial fan and a catalytic mesh. The catalytic mesh is coated with titanium dioxide (TiO2). The UVC bulb activates the catalyst on the mesh (TiO2). This causes it to release free radicals, which attach themselves to the pollutants and break them down into their simplest form, carbon dioxide and water, but at such microscopic levels that they simply evaporate into the air. The outcome of this process is that pollutants within the air are removed, leaving a healthier and cleaner air environment!

The second component is the removable air monitor which allows the user to review the air quality around them while they’re on foot. After being attached to a bag or other item the user regularly carries, the device can pair with the user’s smartphone using Bluetooth. The information gathered by the air monitor is then relayed to a dedicated app which monitors exposure and alerts the user when travelling through high areas of pollution. The device uses crowdsourced data resulting in the users becoming a cities pollution mapping tool. This means someone could review the pollution levels across the entire city at one time. The app can also use the crowdsourced data to review the fastest route to work and if the route will expose the user to high levels of pollution, it will offer an alternative route with lower pollution exposure levels.

With multiple devices working regionally, it also allows governments and officials to review data to see where consistent high areas of pollution are and may help them to make informed choices about reducing pollution levels within cities. 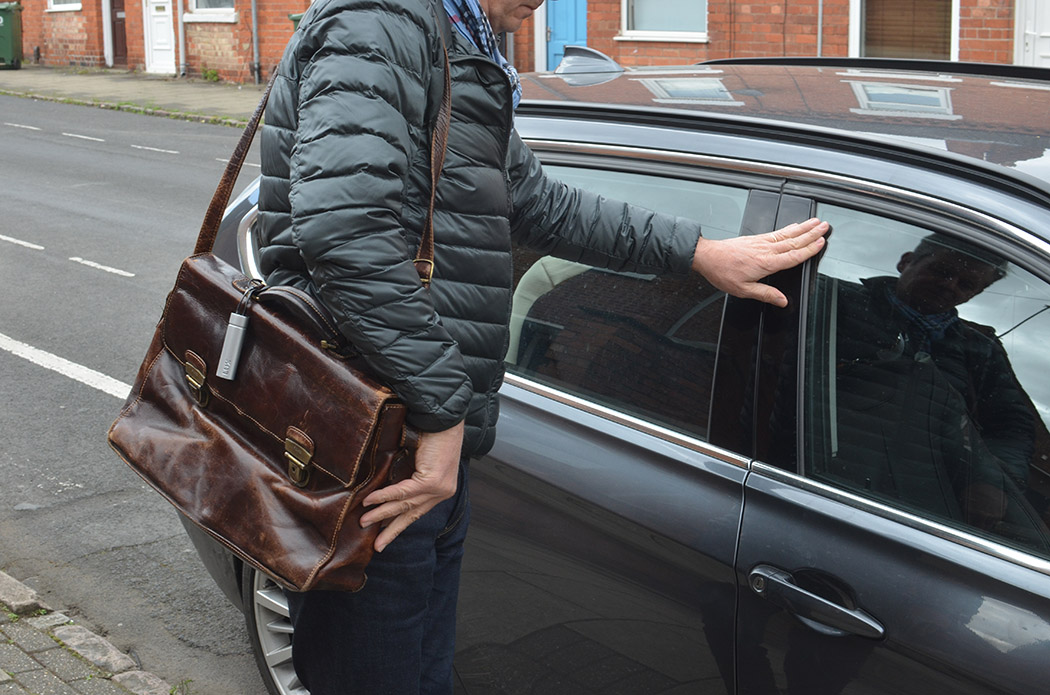 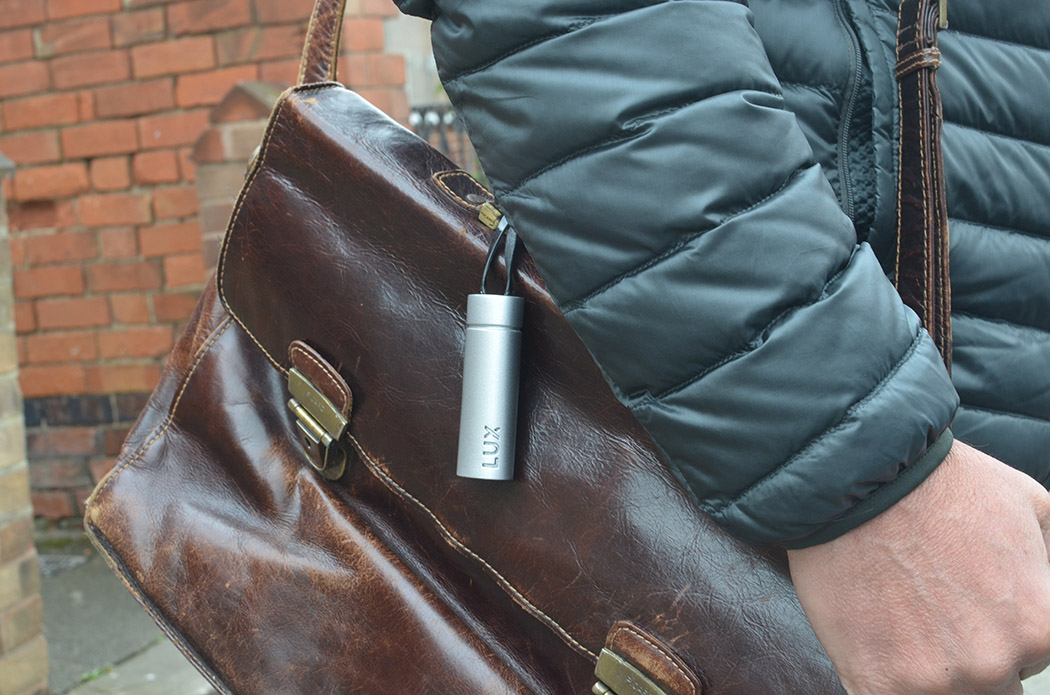 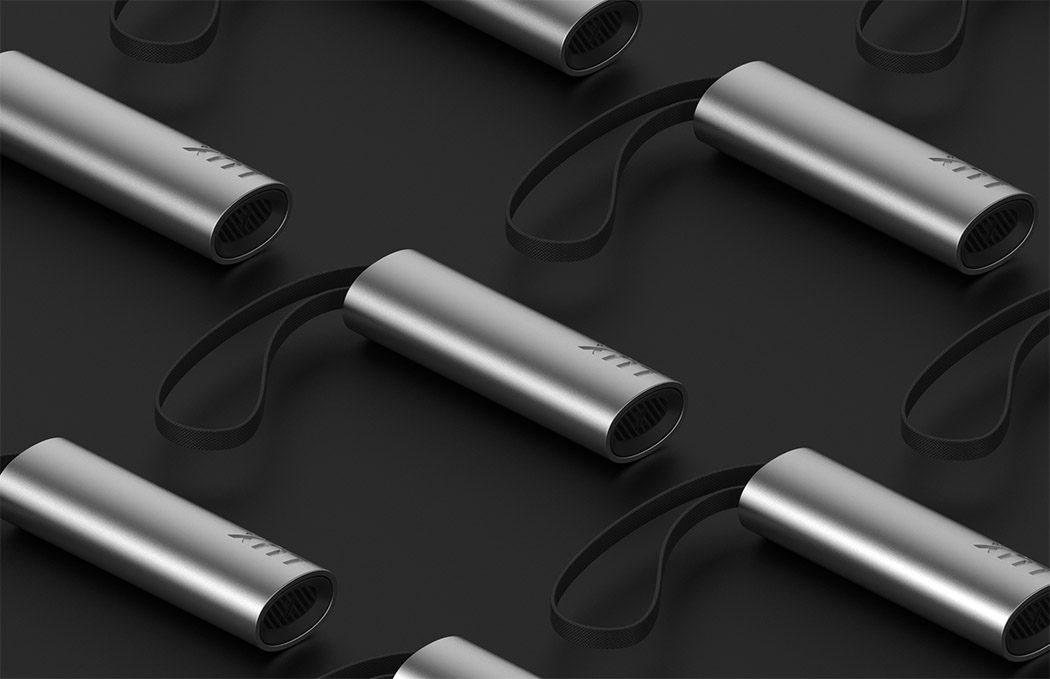 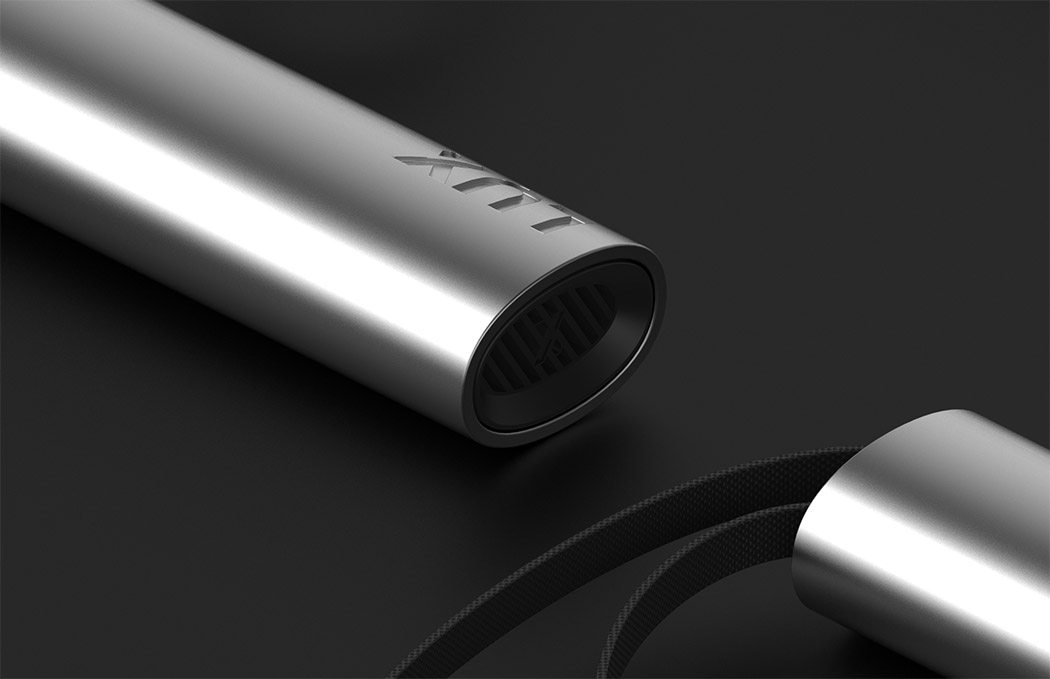 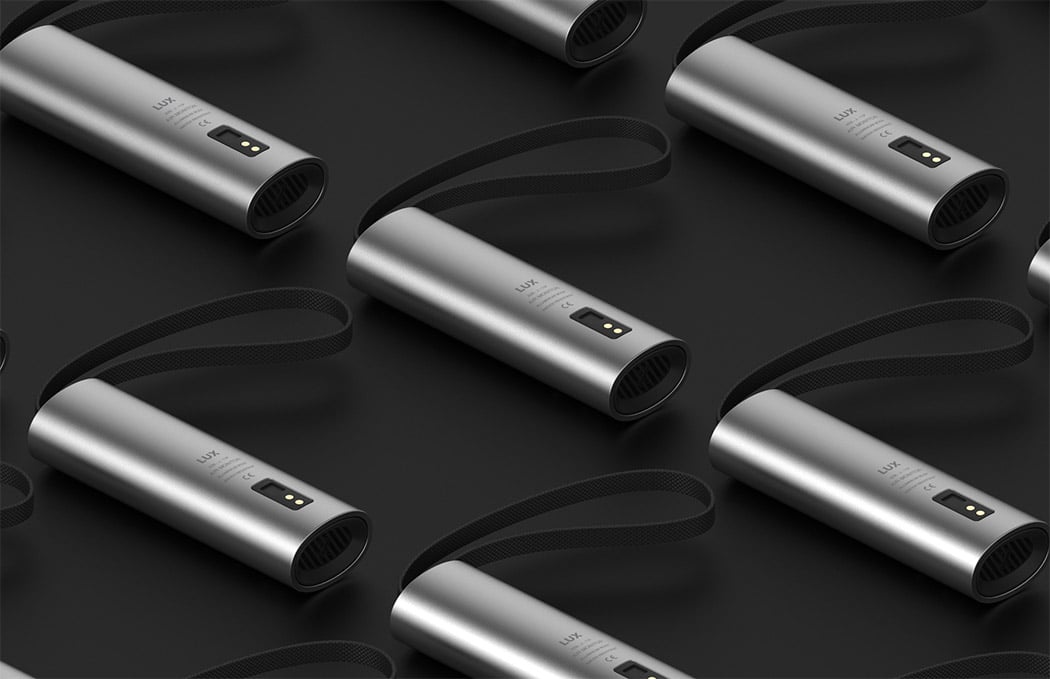 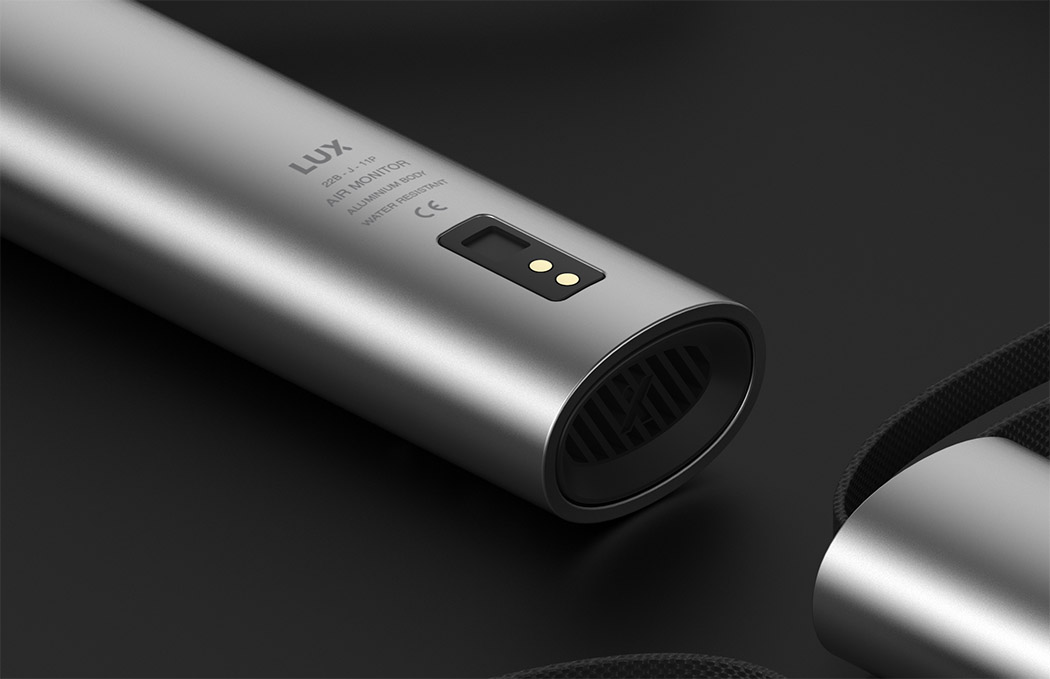 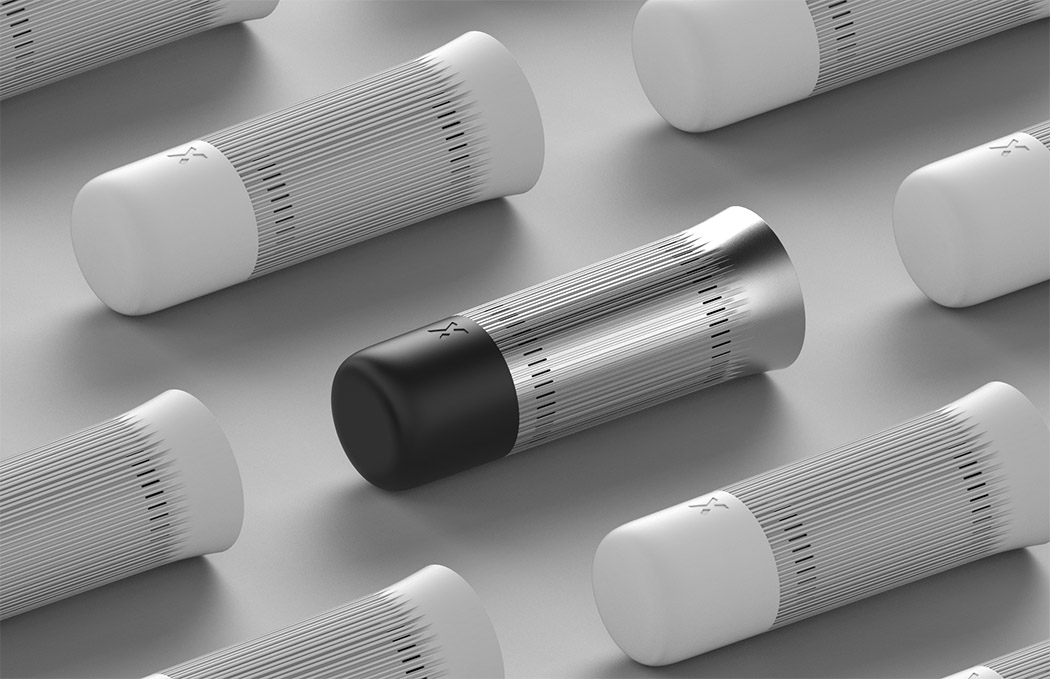 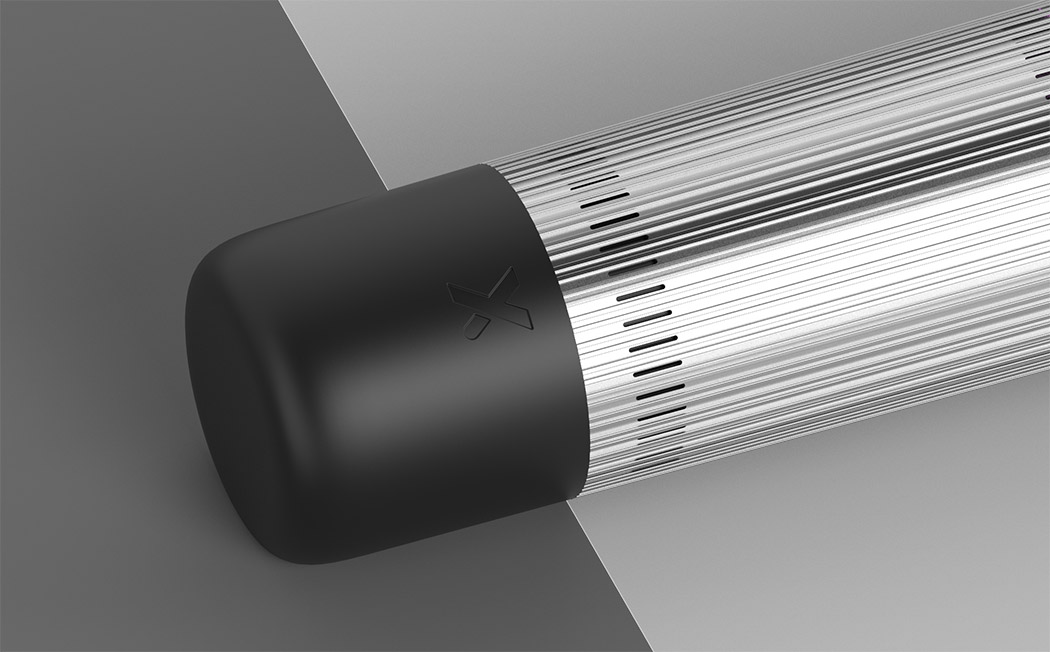 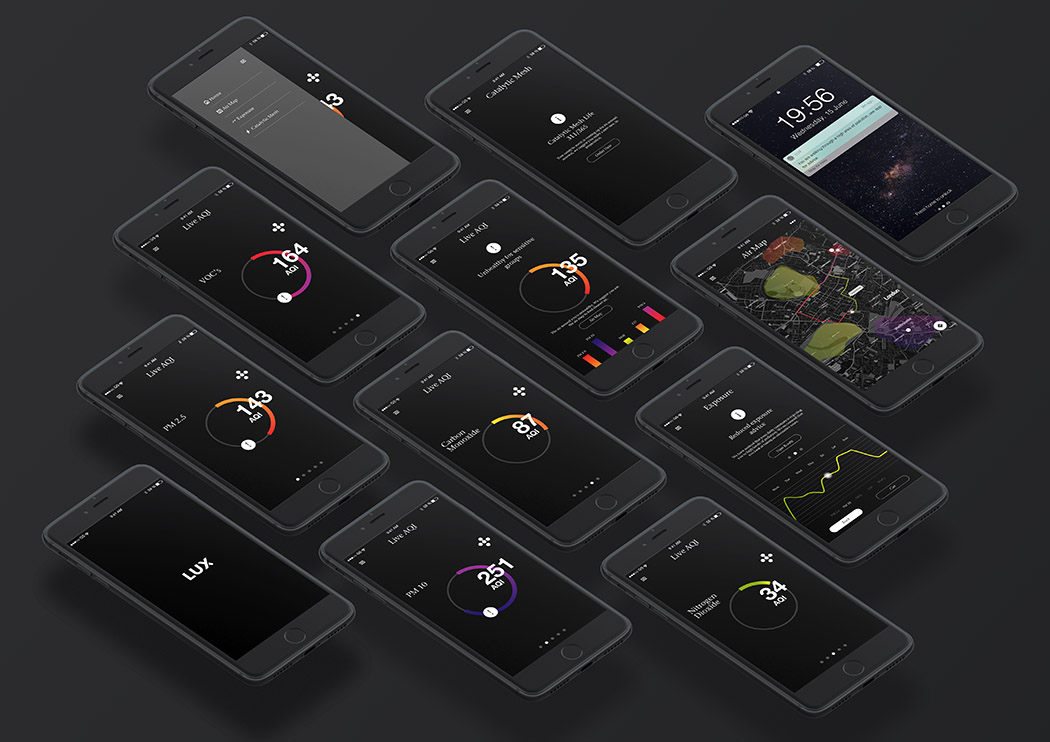 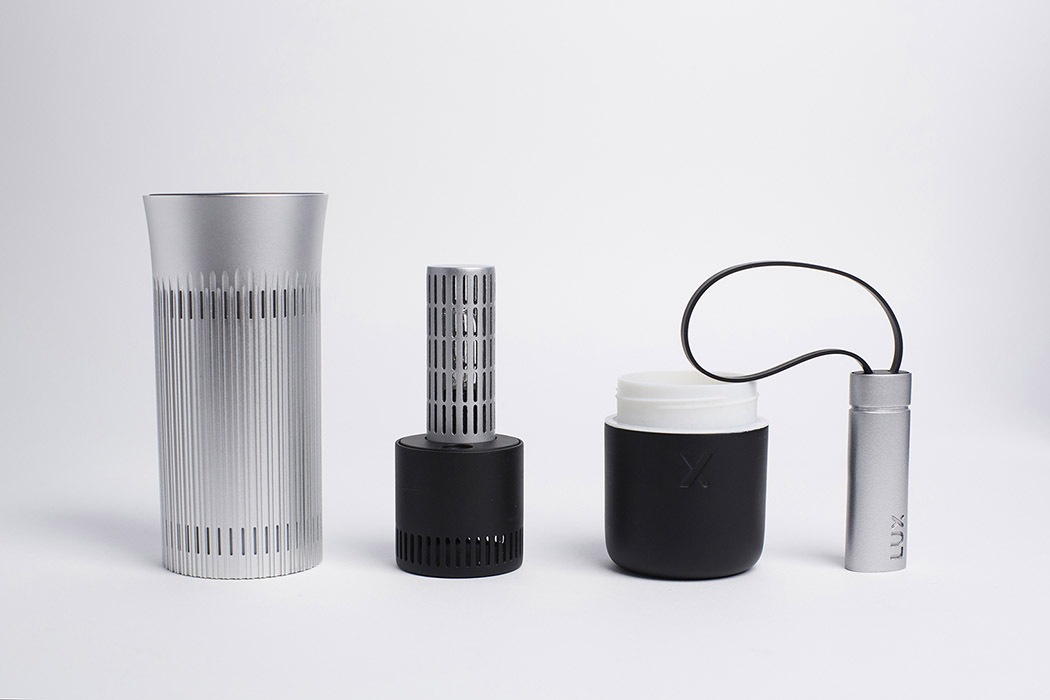 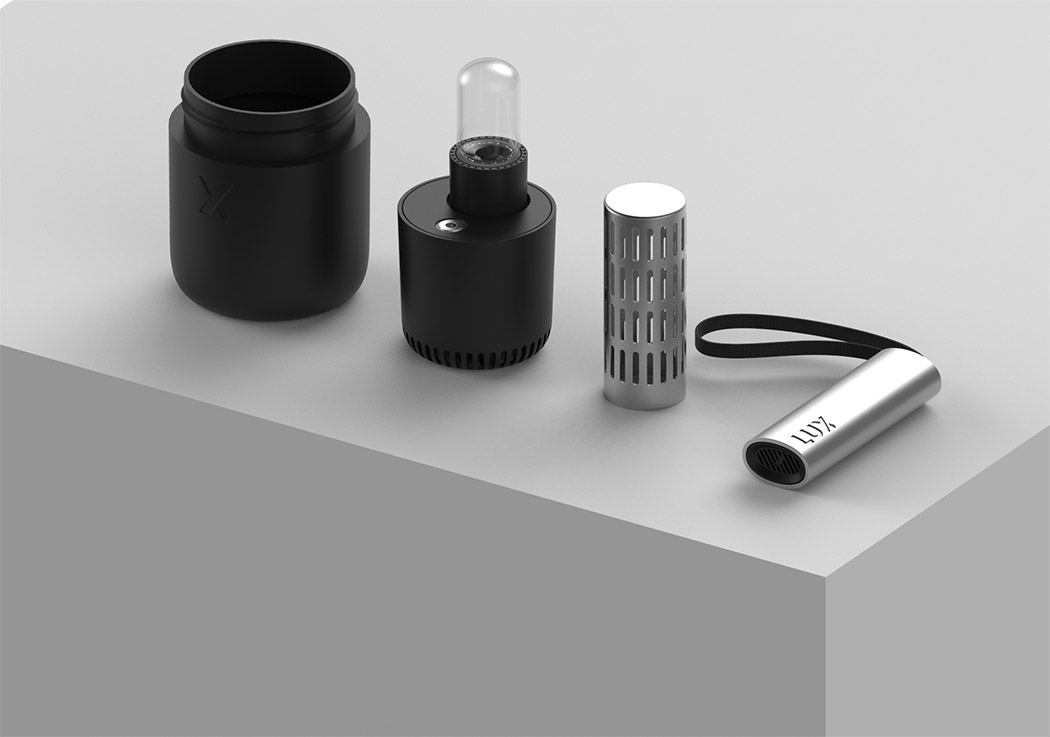 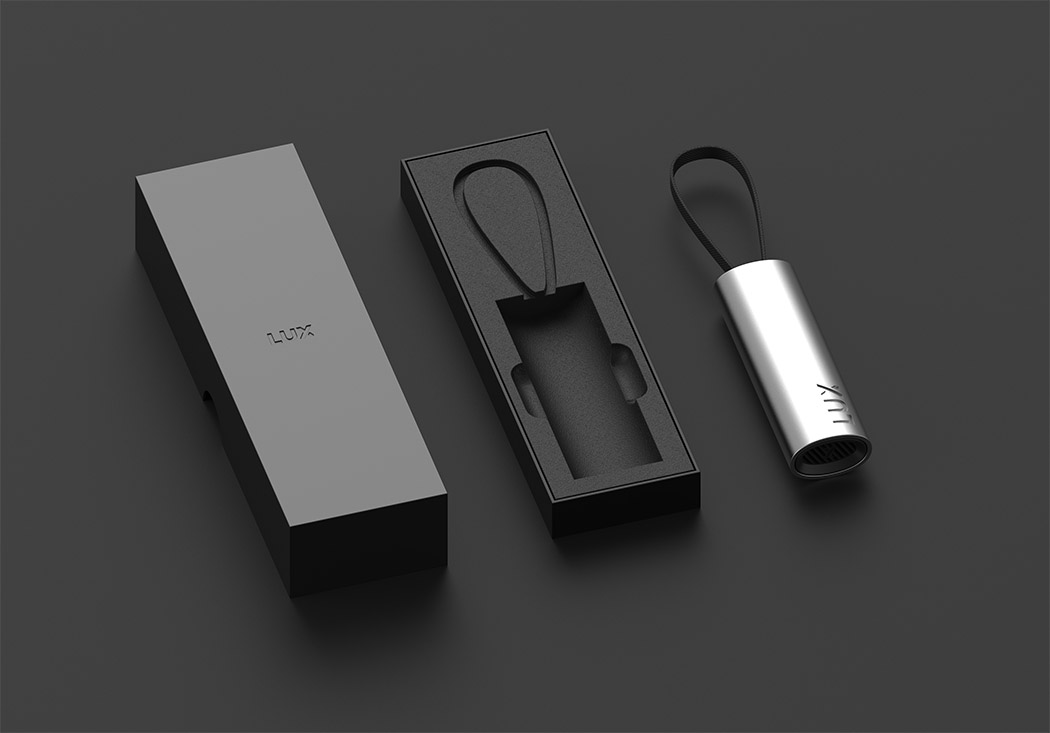 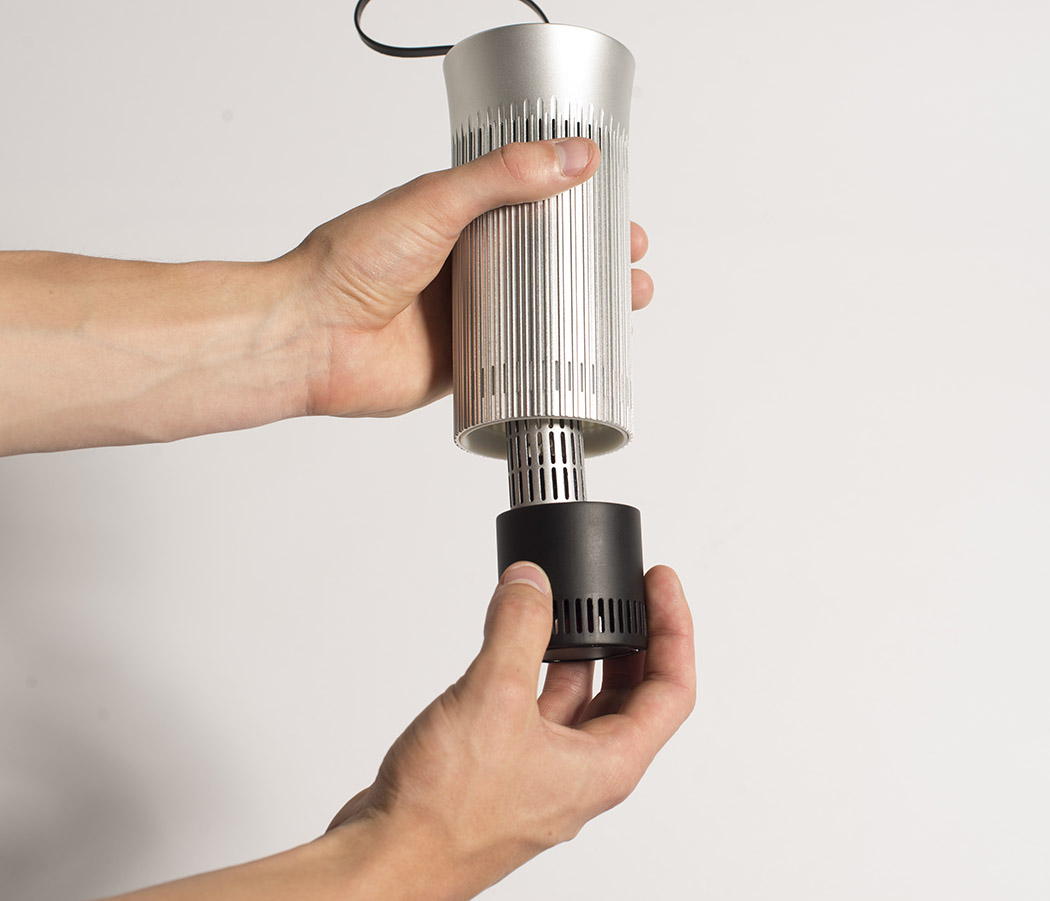 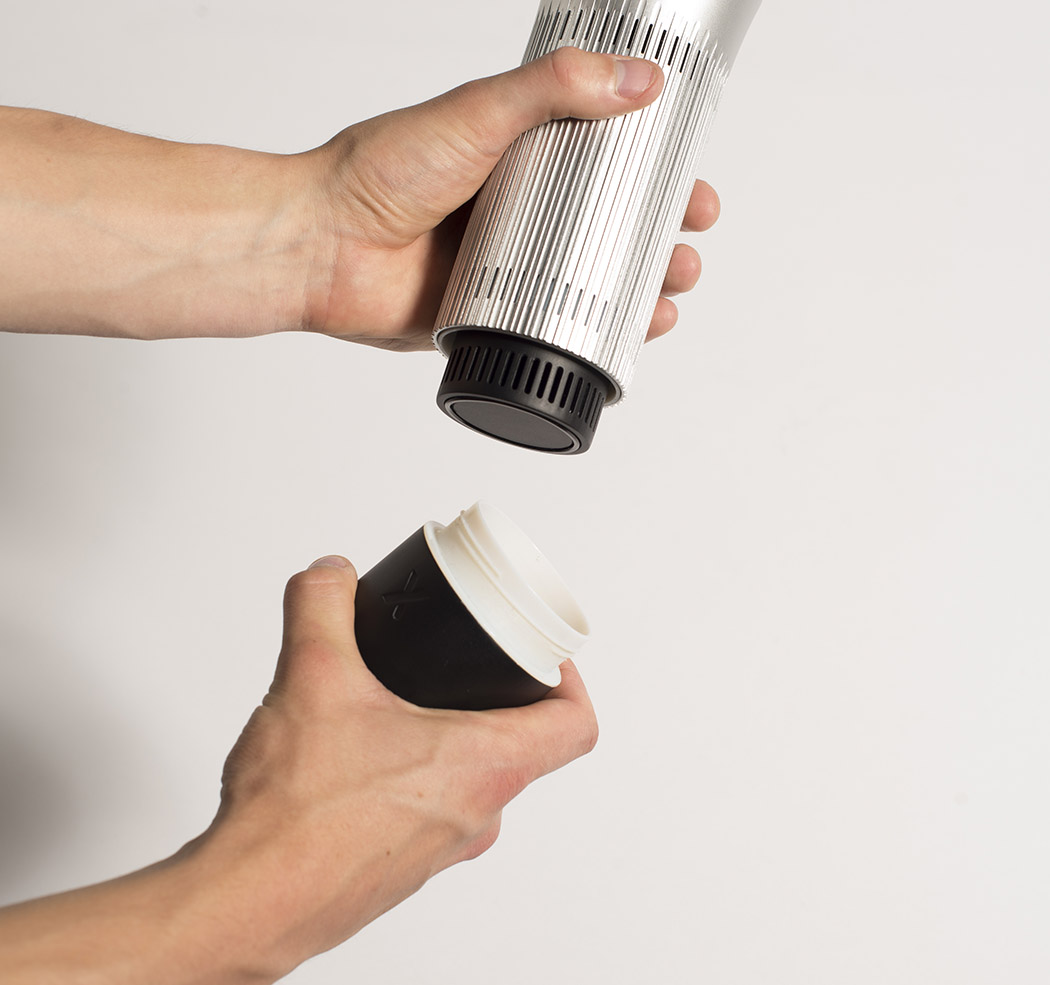 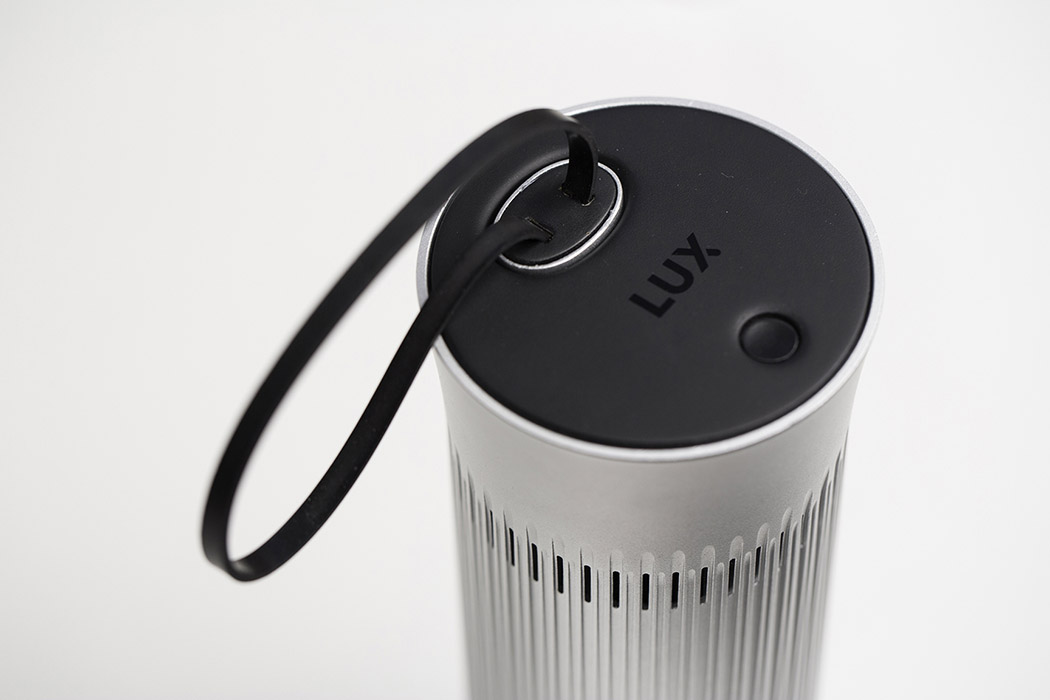 This flying donut is probably one of the safest drones around

Who knew that ditching half the fans would actually yield in what seems to be a more stable and safer drone, which is exactly what…

When buying a fridge, most folks look for one with increased storage space and at the same time it should be efficient enough to reduce…

Phased By The Moon

Inspired by the moon, the Lunaround watch features the “luna” or moon shaped hour hand that rotates one complete cycle every 12 hours. Measuring a…