Touted as the world’s smallest Power Bank, the CulCharge may not boast of a slick design language… if anything, it looks rather un-designed, but it’s incredibly handy and will become so integral to your life, you won’t be able to imagine a day without it.

This small key-fob sized gadget is a power-bank, charging cable, and data transfer cable, all wrapped into one small black plastic gadget, no bigger than your Airpods case. It slips easily into your pocket, fits in your palm, integrates into your keychain, and can even be left plugged into your phone while in use without being a hindrance.

The CulCharge, given its size, comes with a 1000mAh battery that serves its purpose of being an emergency charger. In fact it could power your phone for an extra few hours, allowing you to make those last-minute important calls, take selfies on low battery, or navigate back home when your phone’s about to die. The CulCharge even works as a data transfer cable, allowing you to charge as well as transfer data between your laptop/desktop and your phone. Depending on which phone you have, you can pick up an MFI Lightning Connector or an Android MicroUSB Connector variant. Coming with a handy carabiner clip and weighing in at just 2 ounces, you won’t even realize you’re carrying a portable power solution. Until your life depends on it! 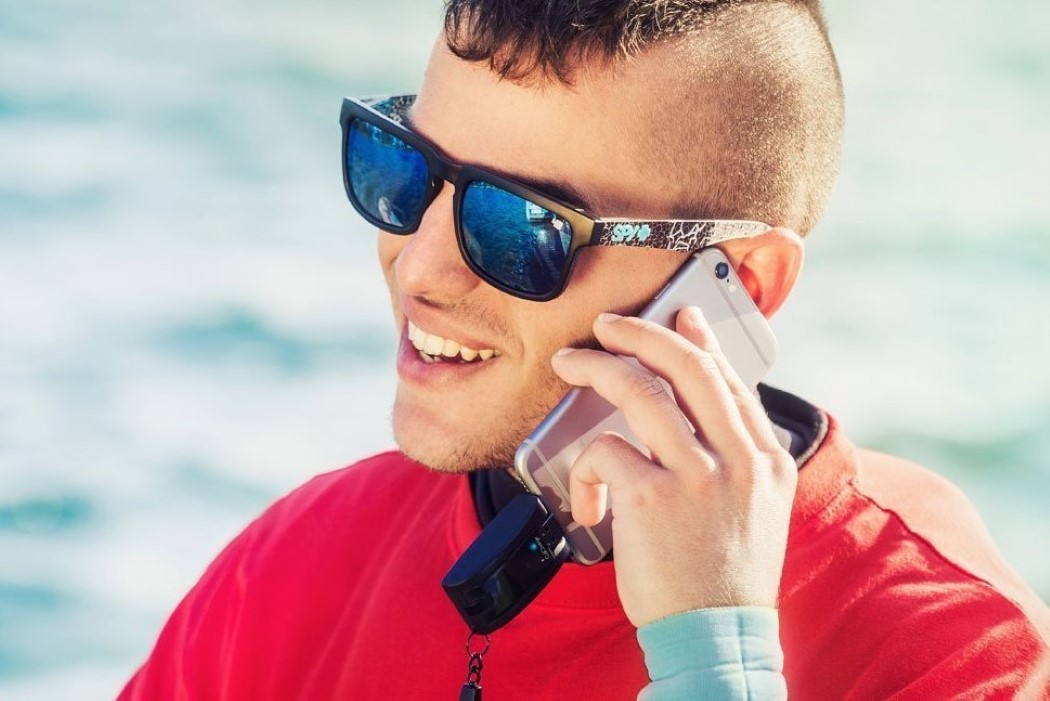 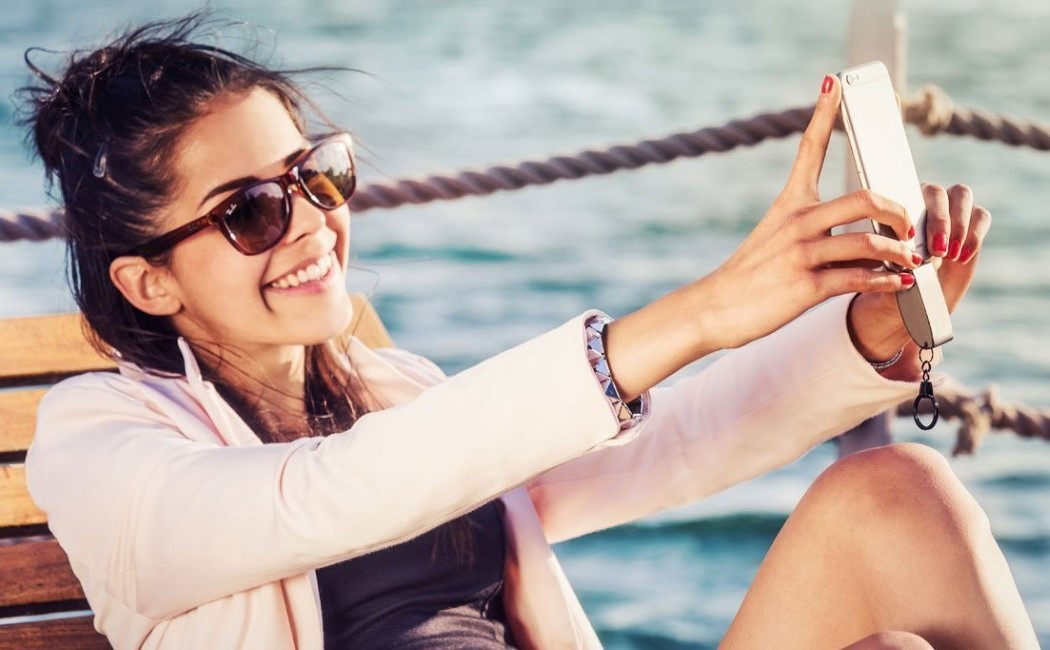 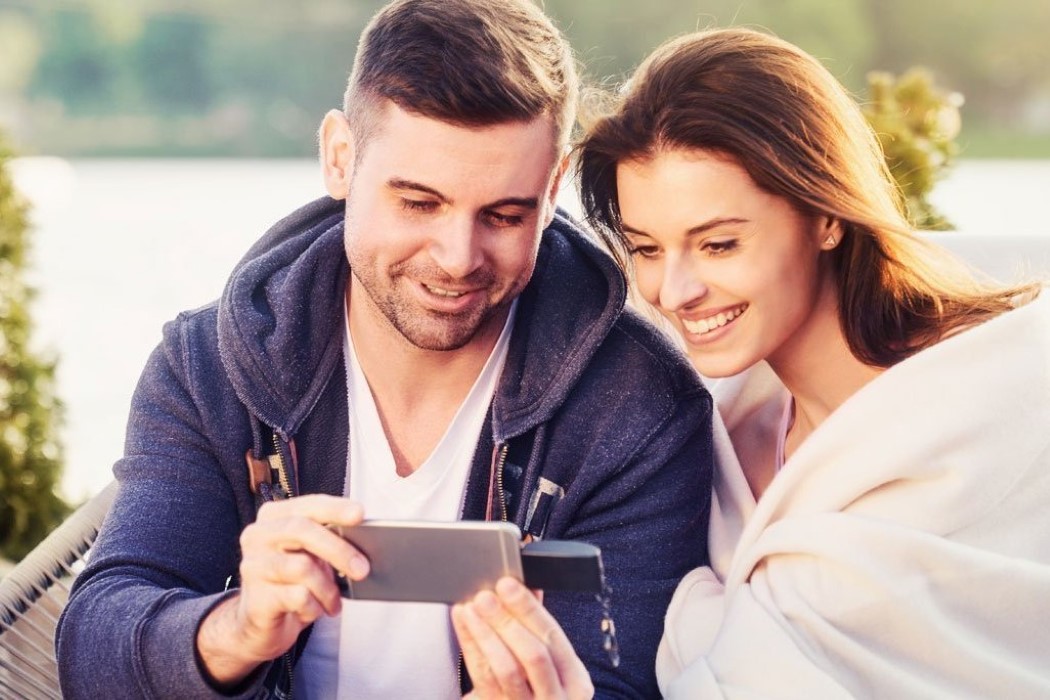 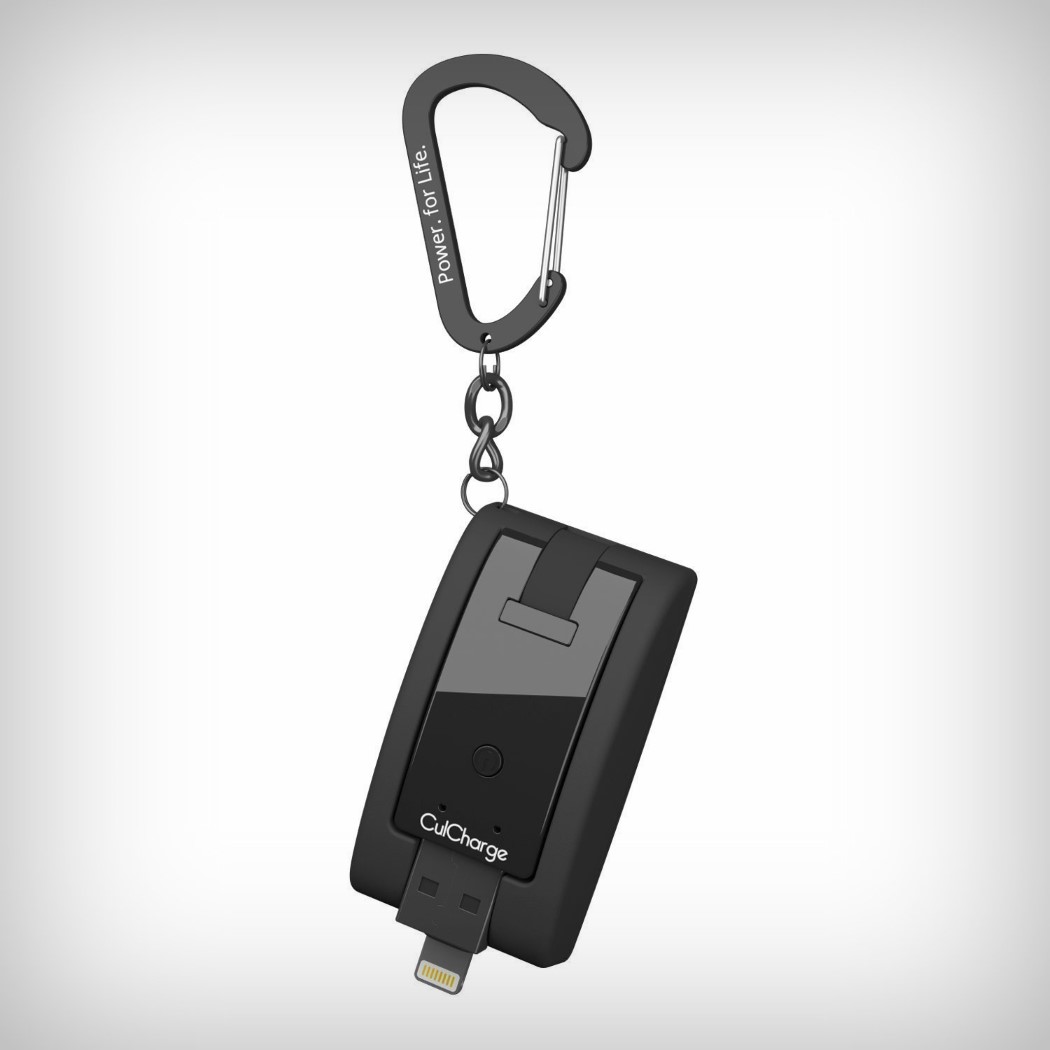 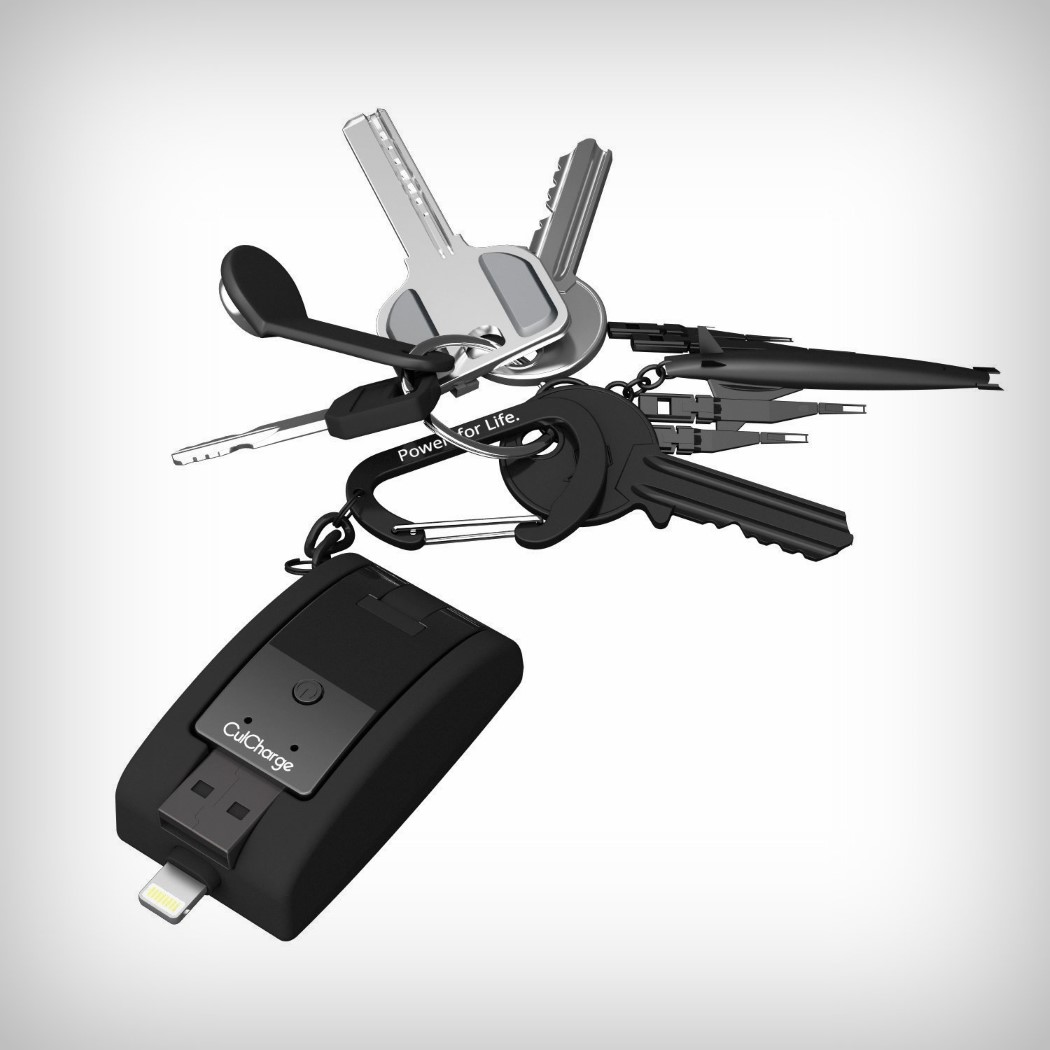 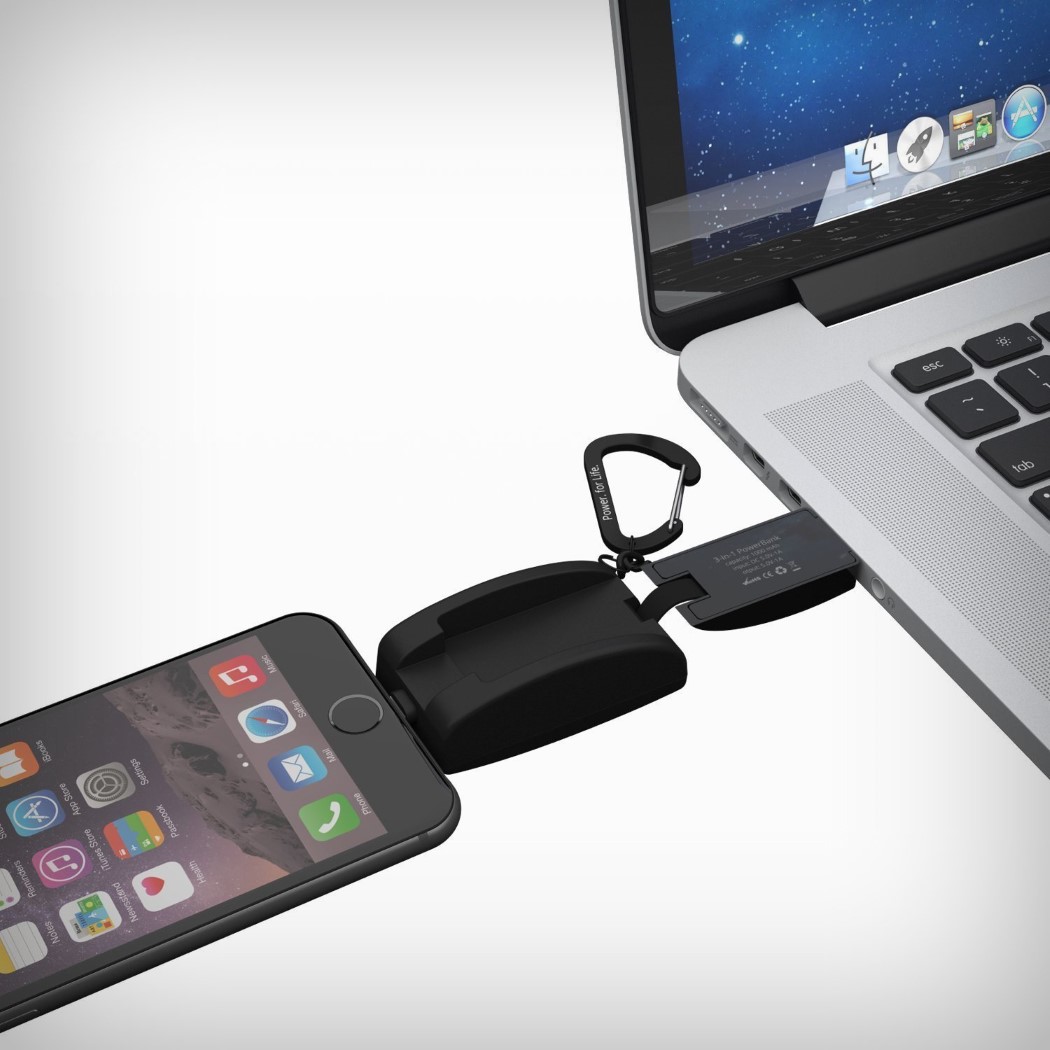 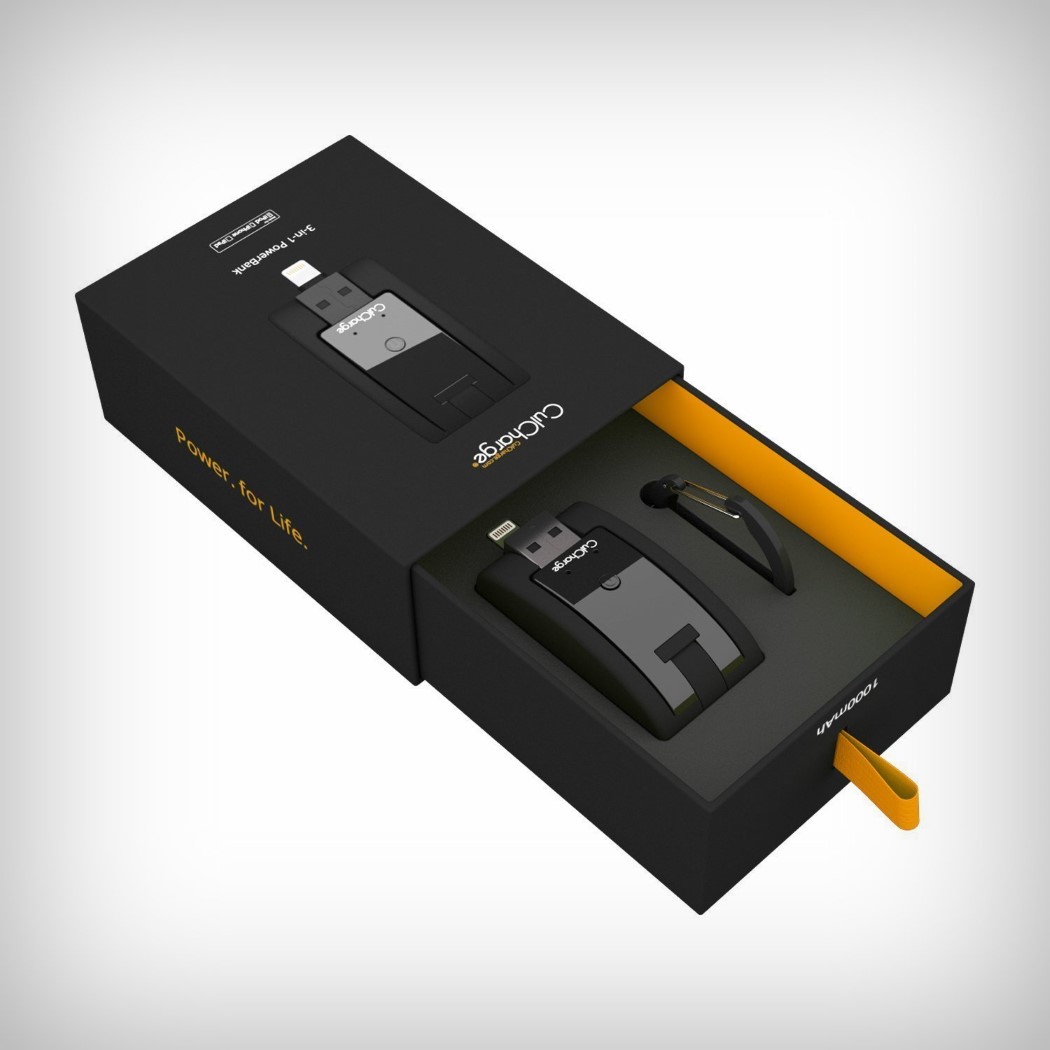 Alphabet-shaped mobility vehicles imagined and visualized in this fun collection

When creativity flows, it flows and what we see here from car designer Siddhesh Bhogale is a collection of fascinating mobility advancements. These creations are…

Luminube is a pillow cover with integrated LED lights that provide ambient light for reading, easing you to sleep, or even waking you up with…

Possibly taking some inspiration from US spy drones being used over Iraq at this very moment finding….. absolutely NO WMDs, this latest design by Hakan…

The Ruler That Moves