Stereoscopic vision. That’s how we see the world. We see 3D because we have 2 eyes. However all our memories in the form of photographs or videos, are 2D. The people behind the Autonomous Teleport 3D camera say that you can only relive your memories in part because you leave out an entire third dimension. The Teleport camera, therefore is designed to teleport you to that moment in time, making you relive memories in stereoscopic 3D.

Simple in its design, the Teleport fixes to your camera (the one item you use most to capture memories), and records two channels of content through its two lenses, and in doing so, creates a new standard for capturing memories. You can then view these 3D memories on any VR headset. It’s important however to remember that the Teleport is a 3D camera and not a 360° camera. It records a box of content in stereoscopic 3D, rather than capturing a 360° sphere of 2D content. 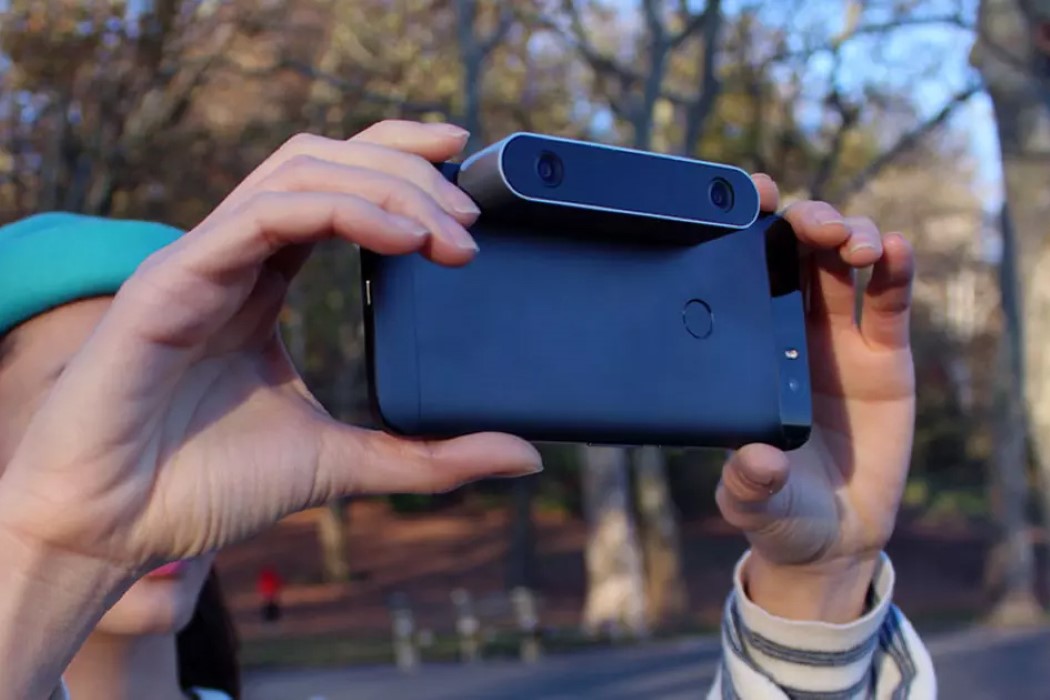 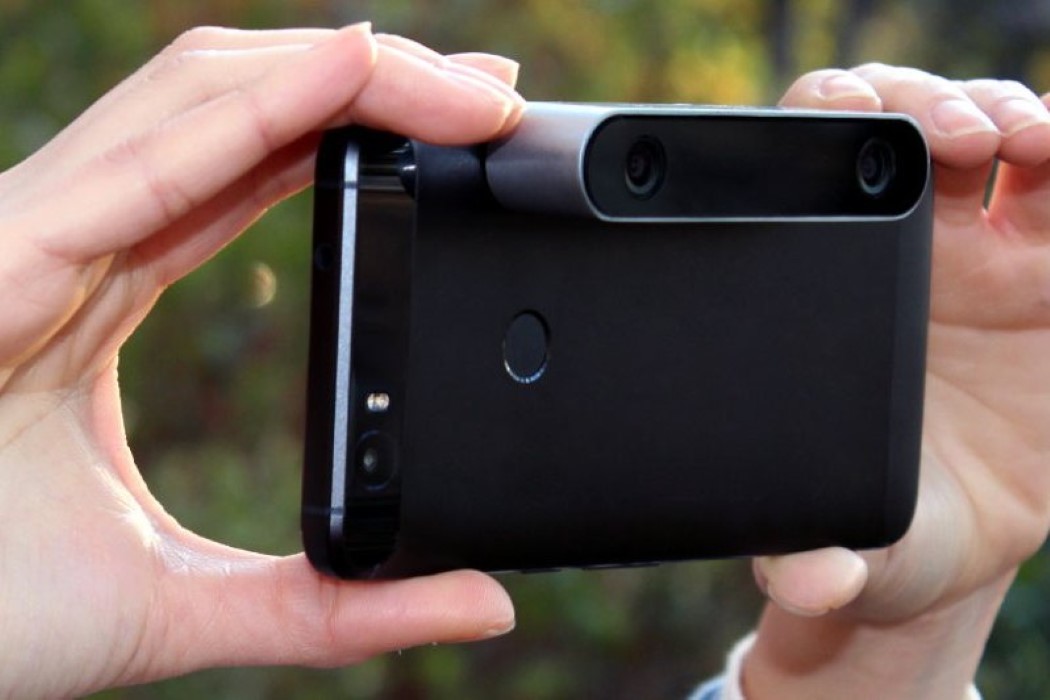 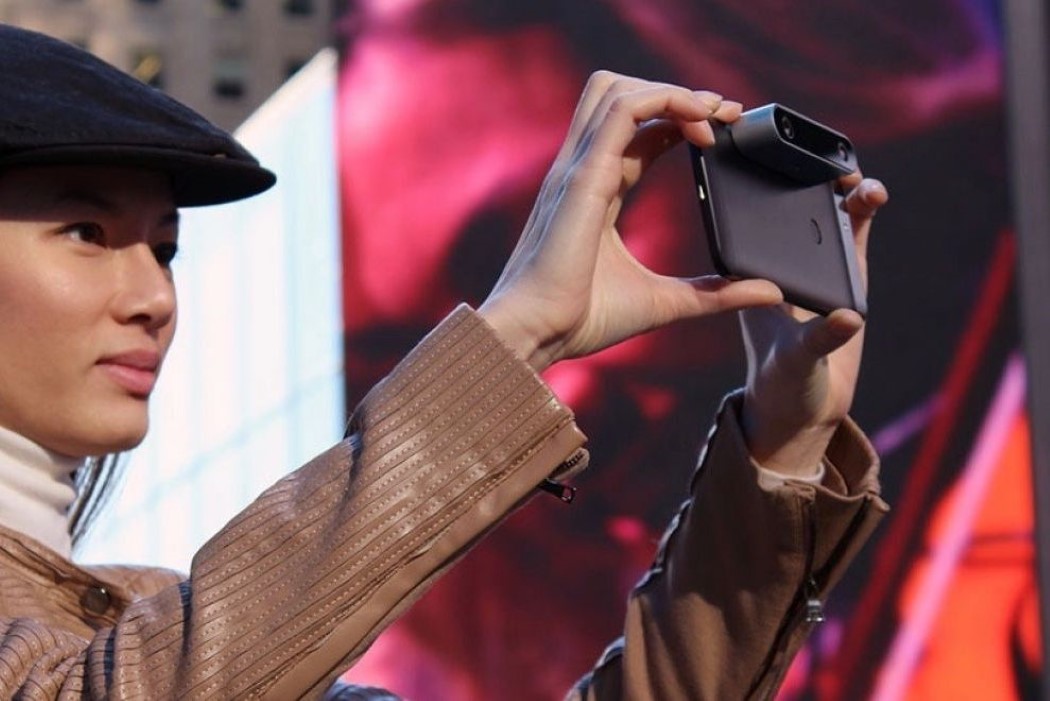 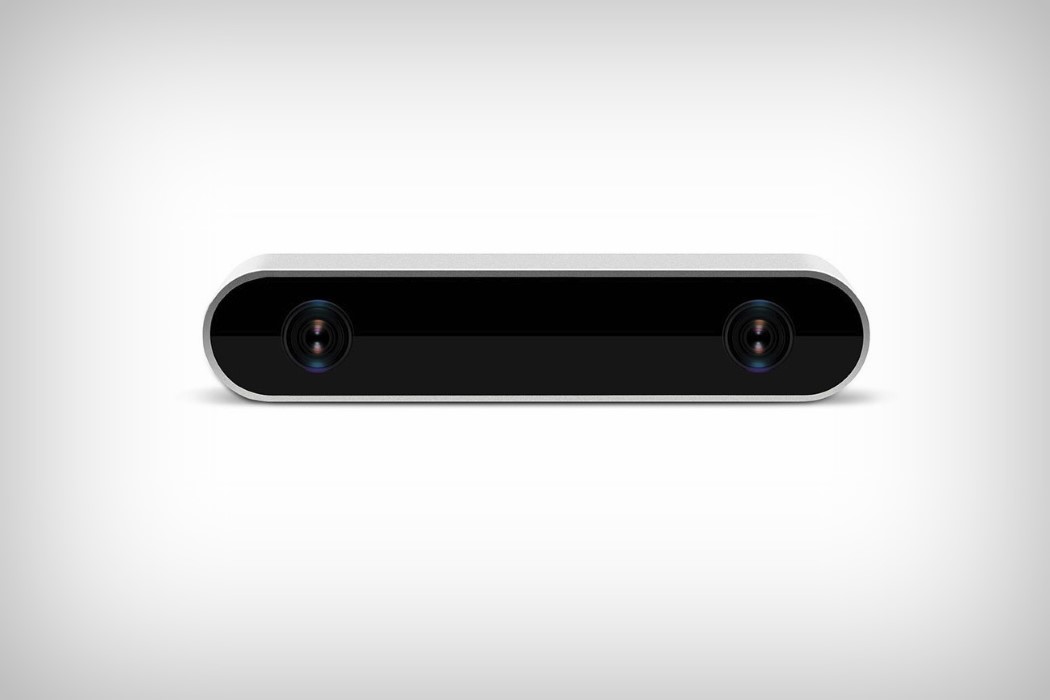 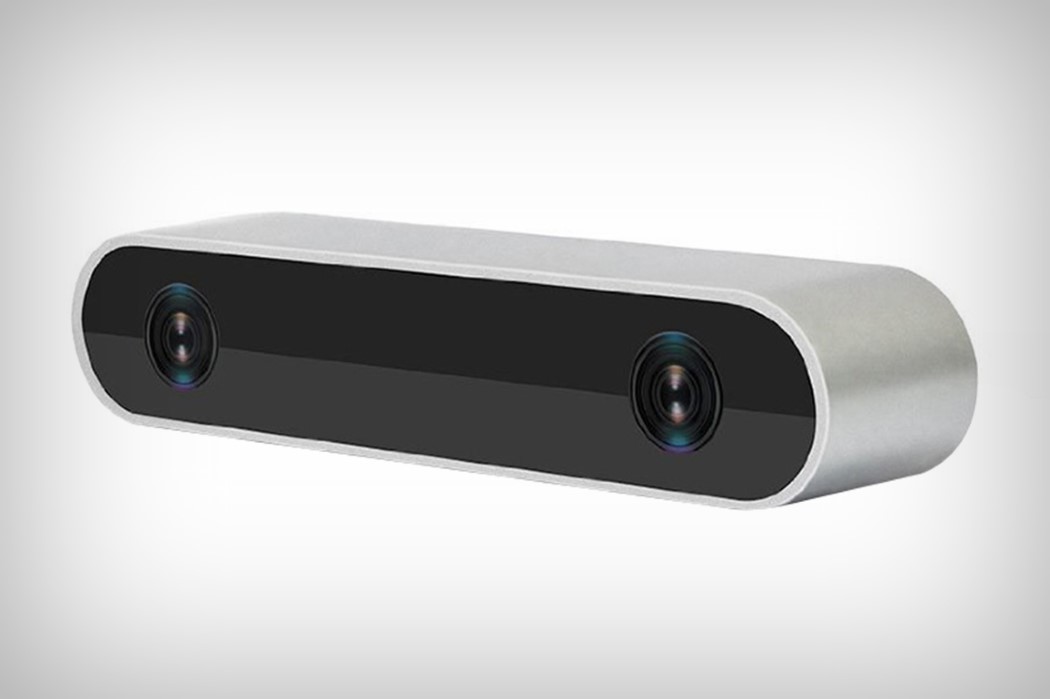 PC Gets Easy For Gramps

Computers and technology still intimidate many elderly and at the rate technology is progressing its sure to make arthritis seem like bliss. Hitching a ride…

Mychai is a personal, portable tea maker that helps you get your fix anytime, anywhere! Simply open and load the device with your favorite leaves…

Apple-inspired hand tool designs that will be every woodworking enthusiasts dream come true!

As a woodworking enthusiast who always seizes the opportunity to create a niche sculpture, furniture piece, or fencing for the outdoors, the tools used are…

Selfies of the Future

Take what you know about handheld cameras and throw it out because this series of point and shoot, mirrorless and DSLR cameras imagines what personal…