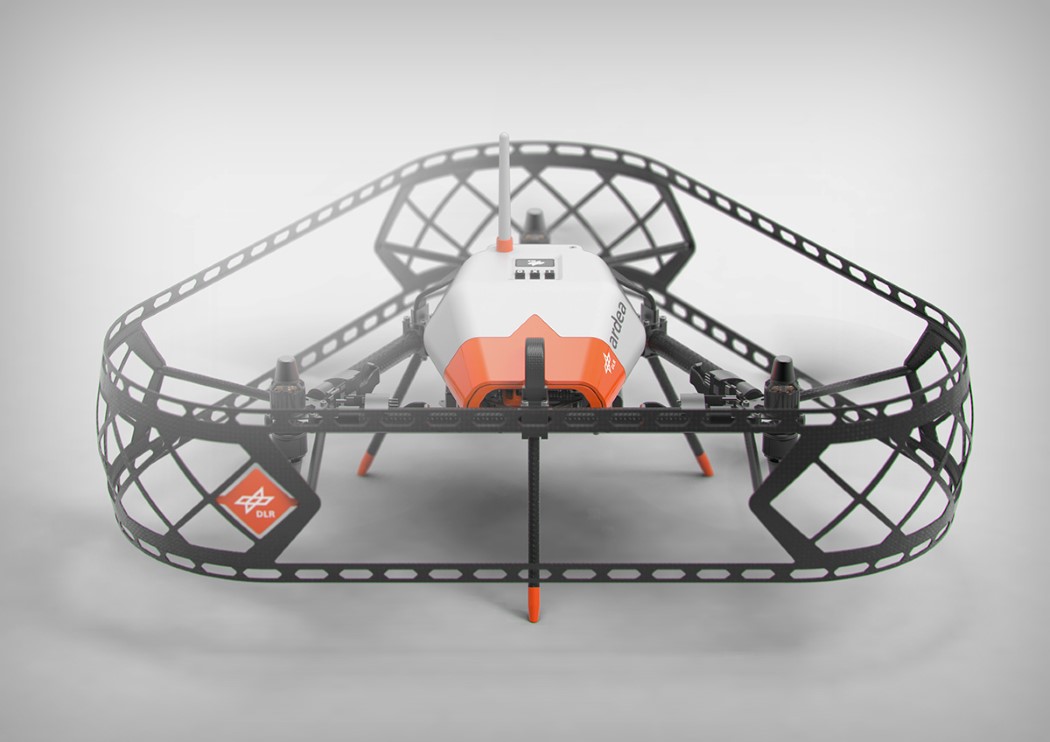 In the 3D printing domain, Delta Printers are said to be much more efficient than Cartesian printers. They’re faster, and are better with intricate details. Now I’m no engineer, but I believe this would stand true for drones too. The Ardea drone for DLR explores a three-propeller format as opposed to most drones that opt for 4 propellers. It also flies autonomously, accurately mapping its surroundings to avoid obstacles.

Made for a German aerospace company Deutsches Zentrum für Luft- und Raumfahrt (DLR), the Ardea is an autonomous drone that simultaneously scans its environments via stereo cameras and sensors. It then plots its own flight path, reaching from A to be with no human intervention. Made for rescue missions as well as 3D mapping applications, the Ardea was tested in a dimly lit and dusty labyrinth mine and “the airborne system confidently found its way through the mine’s passageways, demonstrating for the first time the principle of autonomous flight under difficult environmental conditions and without external navigation aids, such as GPS. In (the) future, flying robots equipped with this navigation system could also fly into buildings in disaster-stricken areas or map changes in mines over a long period” say the researchers and scientists at DLR. 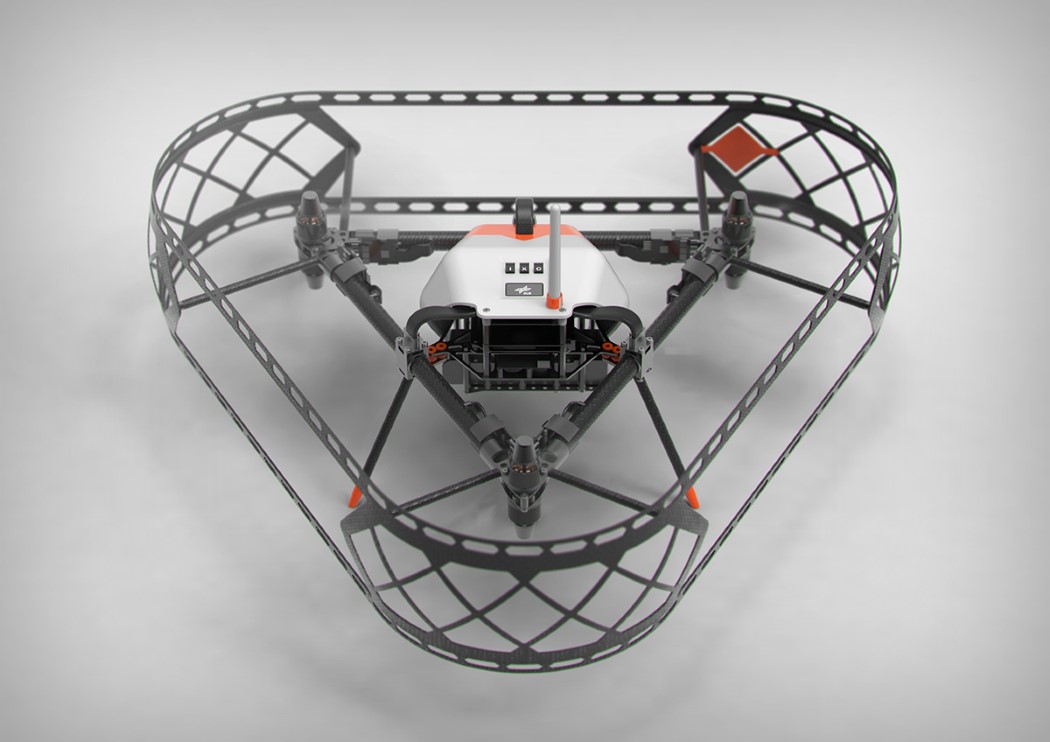 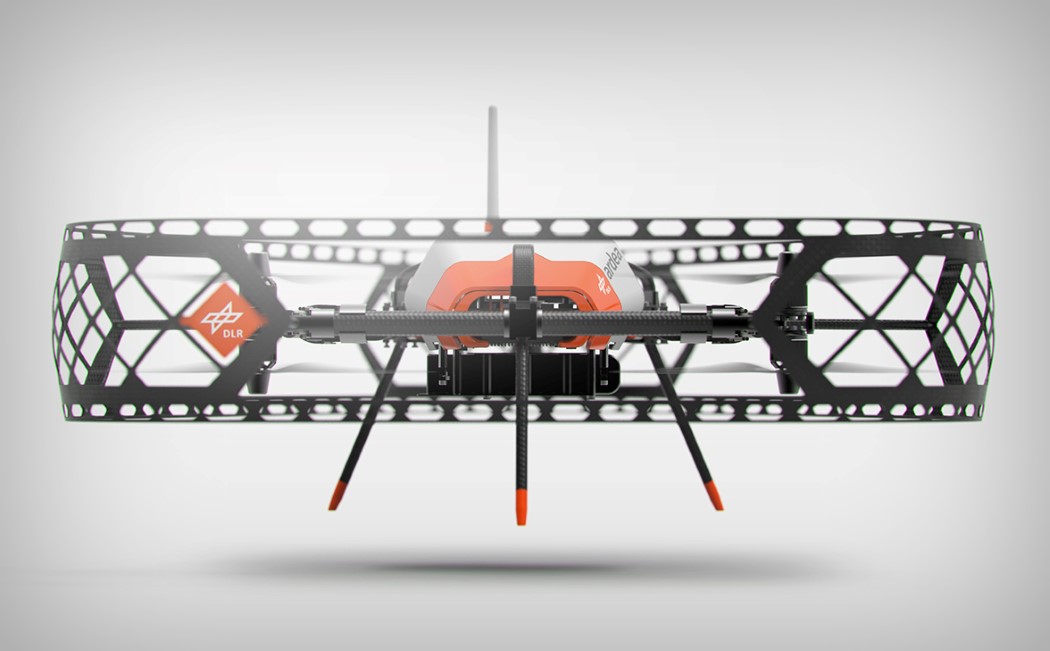 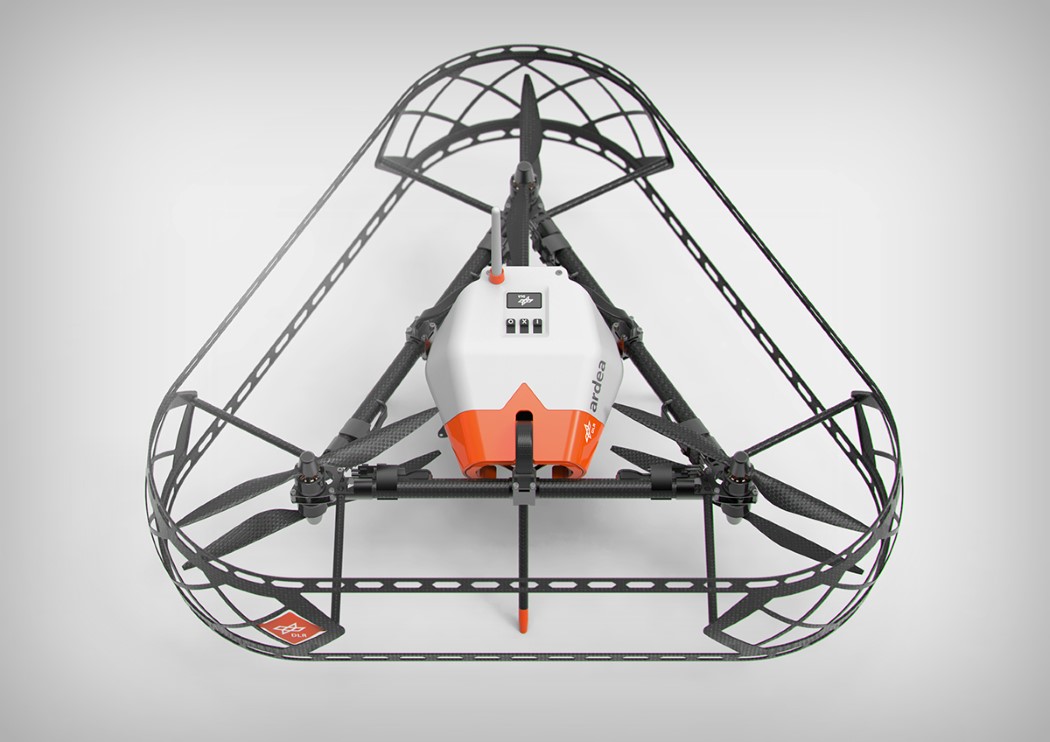 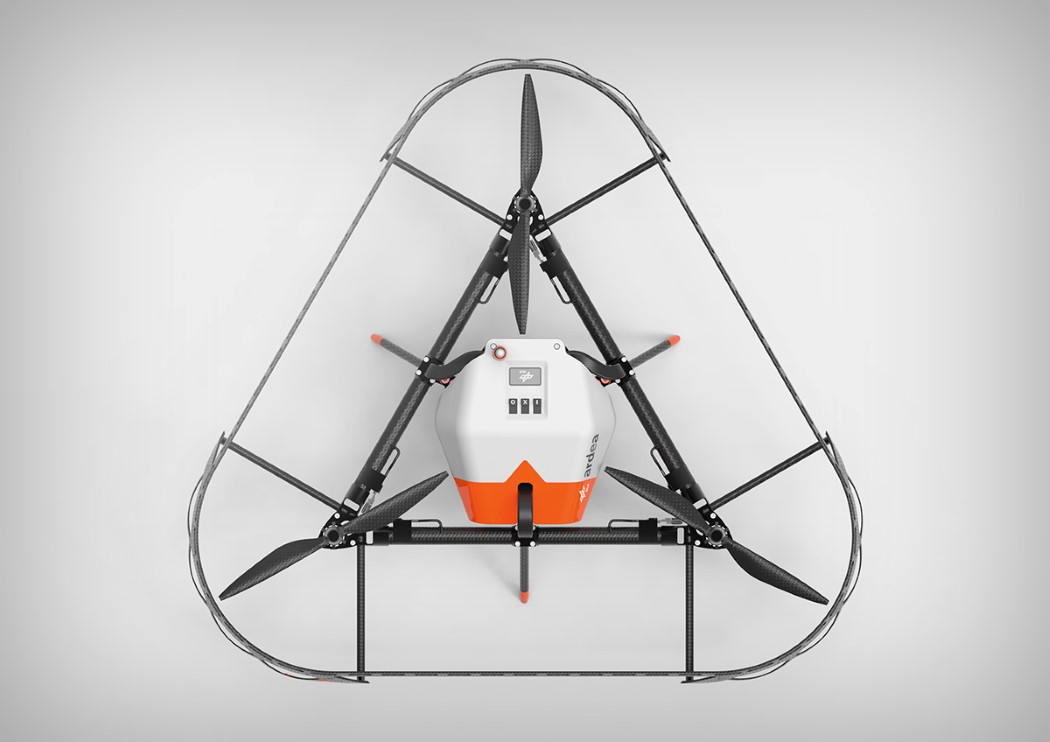 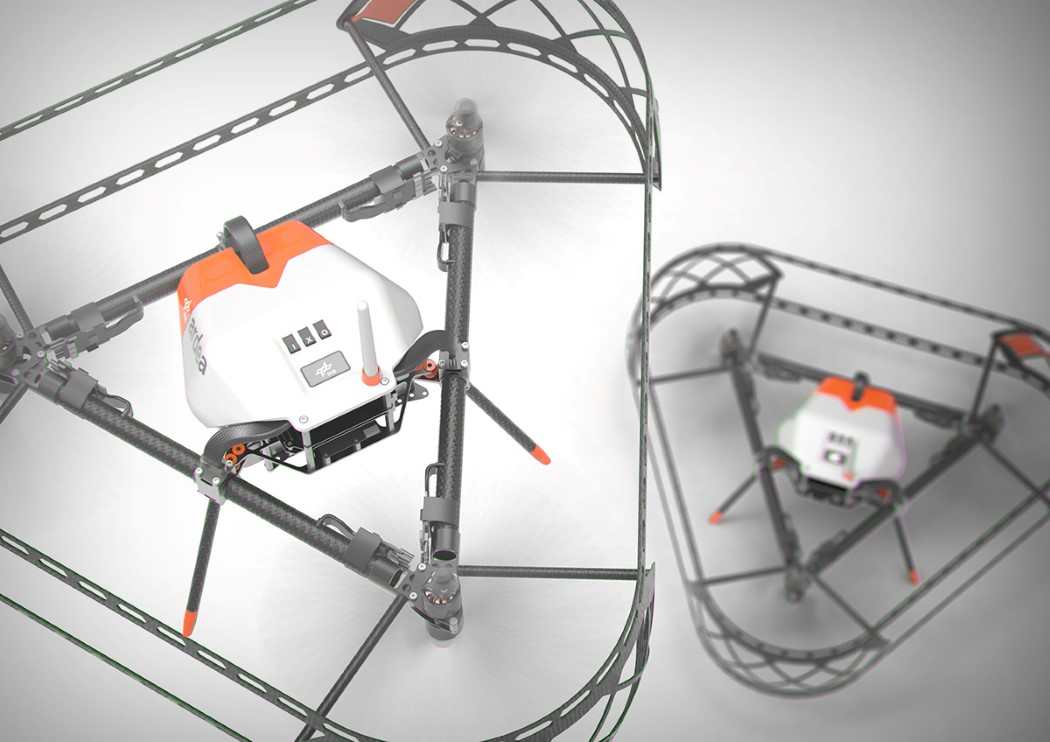 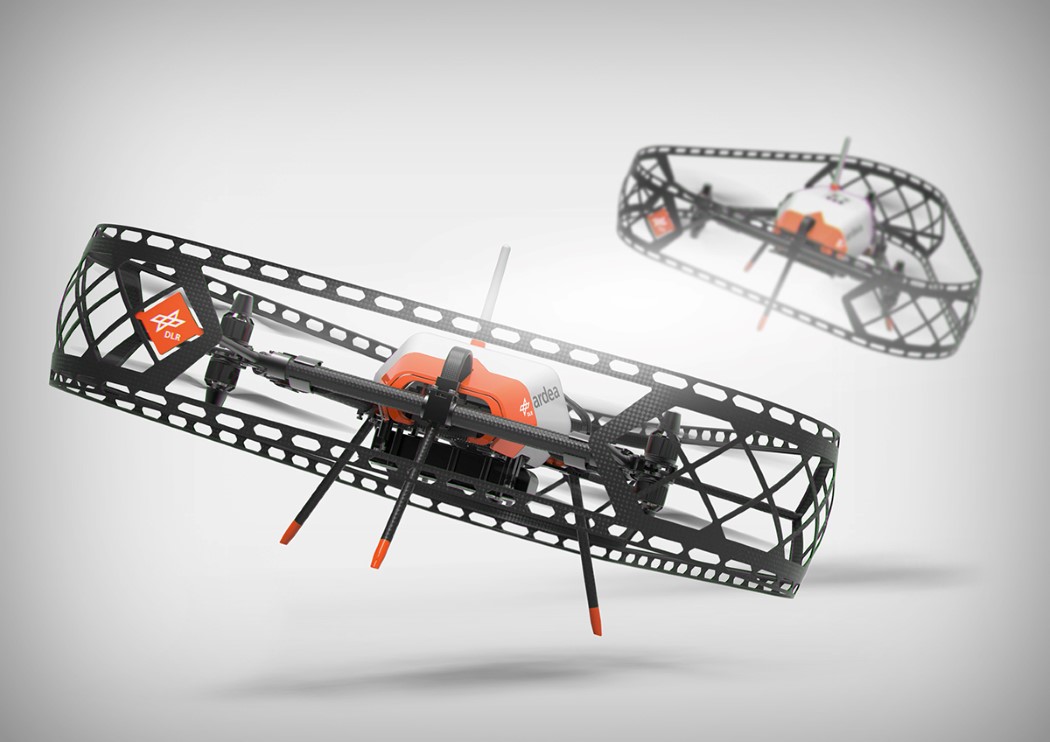 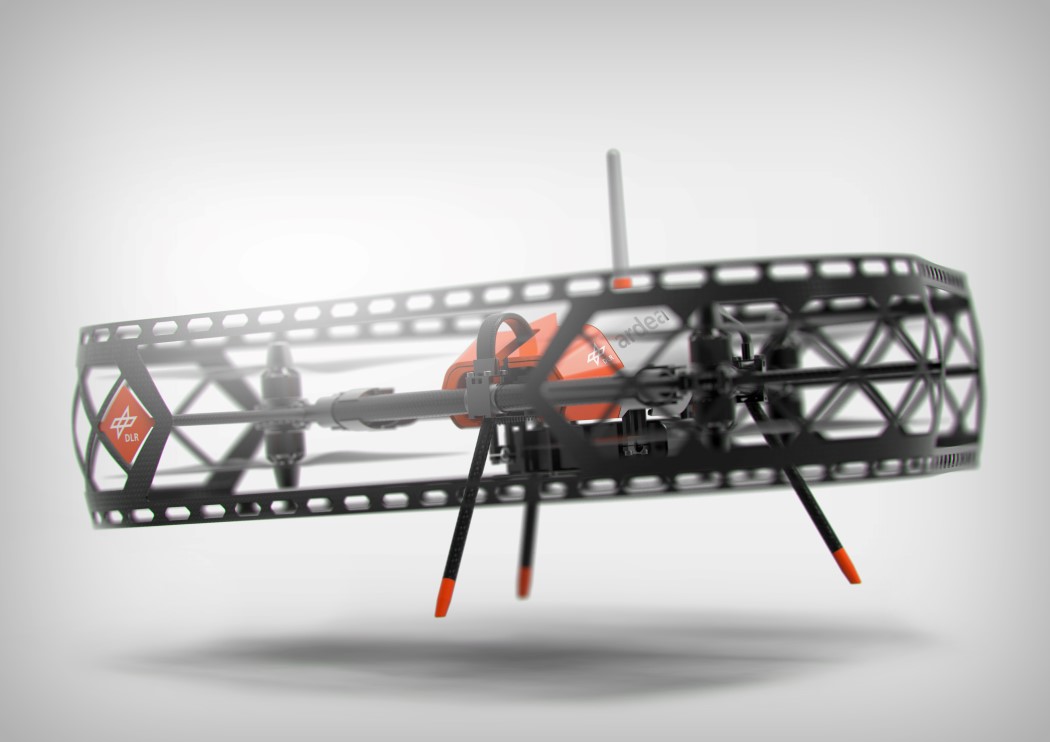 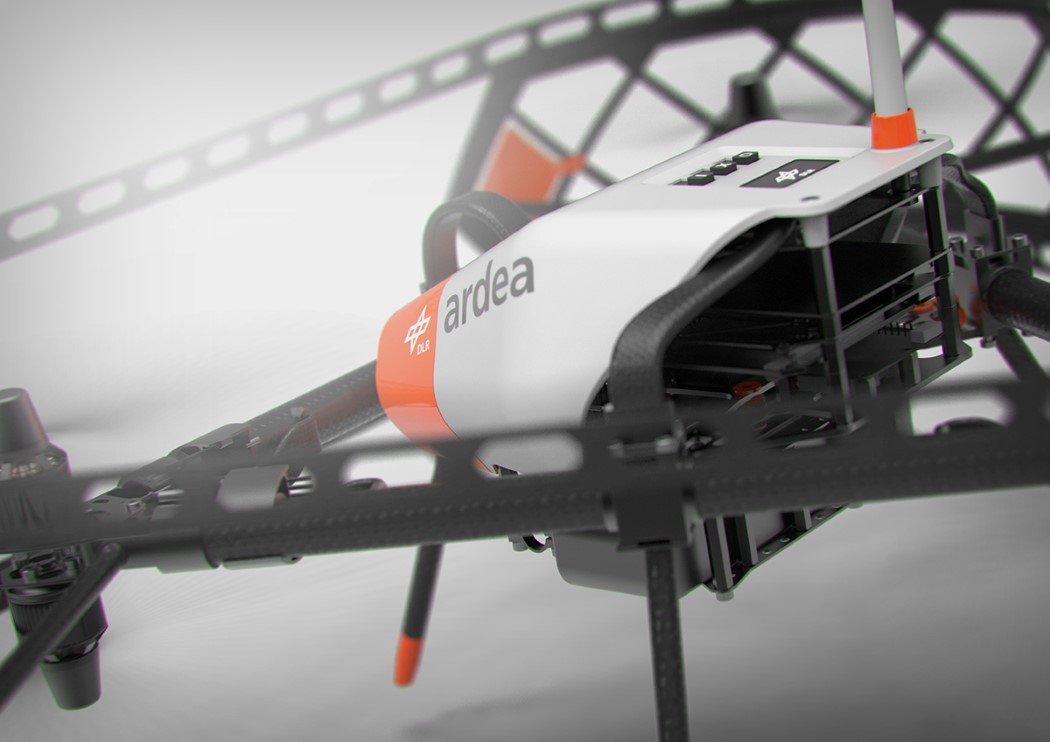 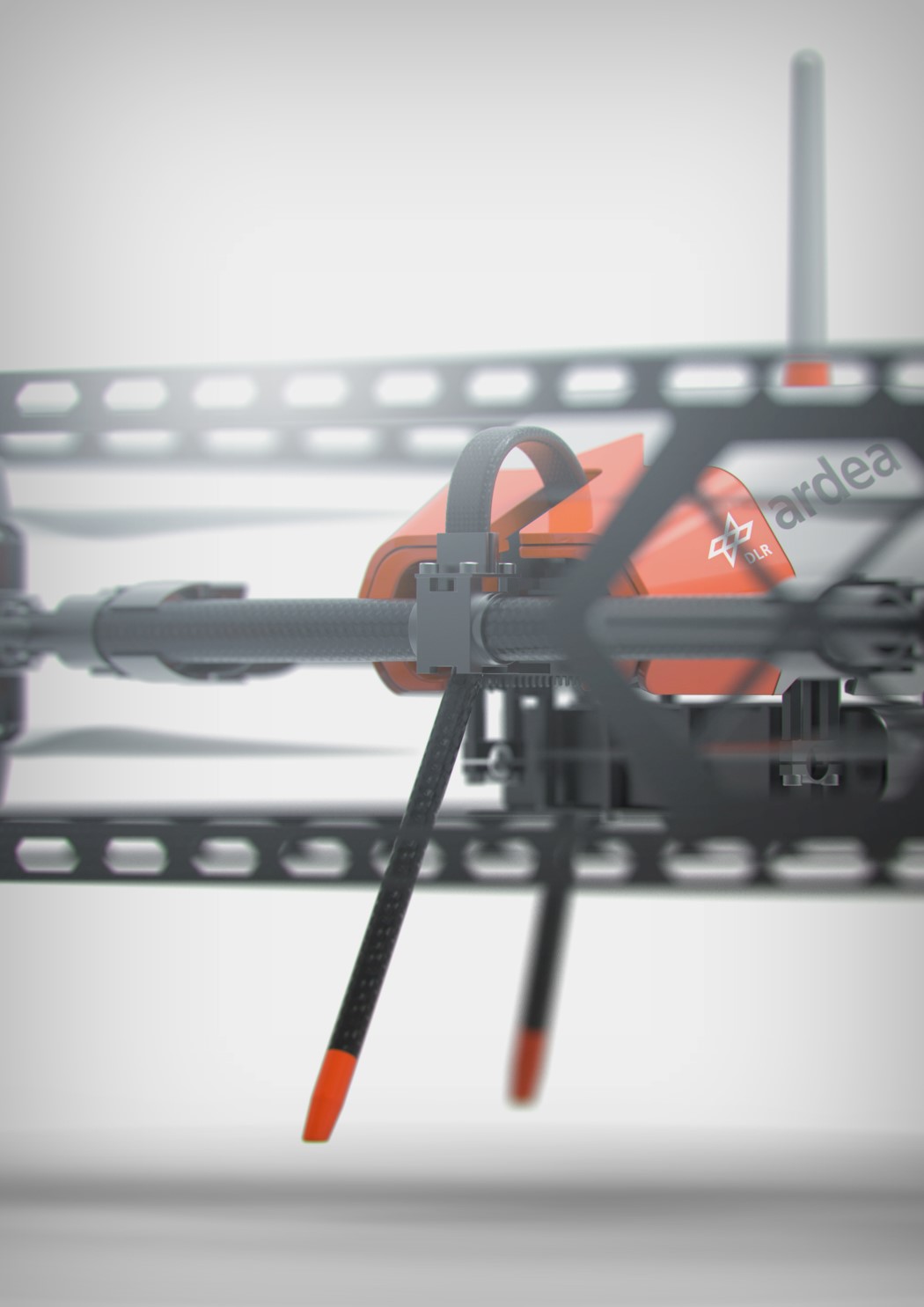 The Feccia Mela wall-suspended dish by designers Andrea Maffezzoni and Nicola Loi makes for a great decorative way to put your fruit on display. Made…

Rhythm in a Cup

There was an era in Indian television (somewhere in the 80’s) that for fillers between two programs they used to play the Jal Tarang. Fascinating…

A Pocket Watch You Can Wear

Can we have a different relationship with our time tellers? That’s the question Debaser Design asked when creating Marv, a beautiful transforming timepiece. Until the…