You know what, honestly I enjoy sitting back and watching one wallet after another just trounce each other with better designs and abilities. One wallet puts RFID blocking into it, the other immediately puts a tracking feature as well. Then the third goes ahead and includes a power bank. The fourth ups the ante a little bit more with a solar panel… What more could you possibly put inside a wallet, you say? Well, let’s have a look at the Volterman to find out. (P.S. Turns out, you can put a LOT more into a wallet!)

With its mildly superhero-ish name and heavily cheesy tagline, Volterman jumps ahead of all the wallets we’ve shown you before. “I’m not Superman, I have Volterman” says the protagonist as his wallet solves pretty-much every conceivable problem a human being can face. Storing cash and cards is something most wallets do, but it isn’t what they stand for. Wallets are broadly supposed to take care of your needs by safeguarding your important valuables (currency, identity cards, etc.)

Volterman stands for being a problem-solving wallet, doing an incredible job of safeguarding your stuff, but also going the distance and achieving so much more that it’s more than just a wallet. Off the bat, it comes with RFID Protection, safeguarding your cards from data-theft. It even tackles physical theft (or plain absent-mindedness) with a Distance Alarm. Leave your wallet behind somewhere and your phone immediately buzzes to let you know. Interestingly enough, it even works the other way, so if you leave your phone somewhere and it gets a certain distance away from you, your wallet pings to let you know. It even provides you with global GPS tracking to see where your wallet is and be able to follow it around… but innovation doesn’t stop right there. The Volterman is the only wallet that comes with a stealth-camera (undetectable to the layperson) which triggers a photograph and sends it to your phone the minute it’s opened. That’s right. When the wallet is in lost-mode, it secretly documents the faces of people who open it, pretty much giving you all the evidence you need to catch the person who flicked (or reward the person who retrieved) your wallet.

Now, as we approach the 400 word mark of my article, I’m still just getting started. With the ability to send culprit-mugshots to your phone, the Volterman would have to have in-built internet connectivity, right? Well, it does, and you can even connect your phone to it, using it as a global Wi-Fi hotspot. With internet roaming rates that are comparably lower than most, the Volterman provides internet to you across the world, pretty much negating the need to carry a dongle with you, or look for cafes with free Wi-Fi. Alongside that, the Volterman also works as a power-bank (because why not) with the ability to charge two phones at once. One via cable, and the other wirelessly. Built with a 5000mAh power bank and Qi charging, the Volterman can officially be named the superhero of wallets.

Features aside (and there are so many), the Volterman is still a slim and very capable bi-fold wallet. Replace your old wallet with the Volterman, and you could literally go on about your day as usual without the slightest of a hassle. Made from quality Nappa leather (there’s a faux leather variant too), the Volterman fits 10 cards with cash, stands at a dazzling 11mm thin, and is completely waterproof. Designed to be the second most powerful thing in your pocket after your smartphone, the Volterman does a marvelous job of teaming up with your smartphone to provide an experience unmatched by any wallet. In fact, it doesn’t make sense to even compare the Volterman with regular wallets. Yes, so when your current wallet can wirelessly charge your phone, act as a wi-fi hotspot, and take mugshots of thieves, come to me. Then we’ll talk… 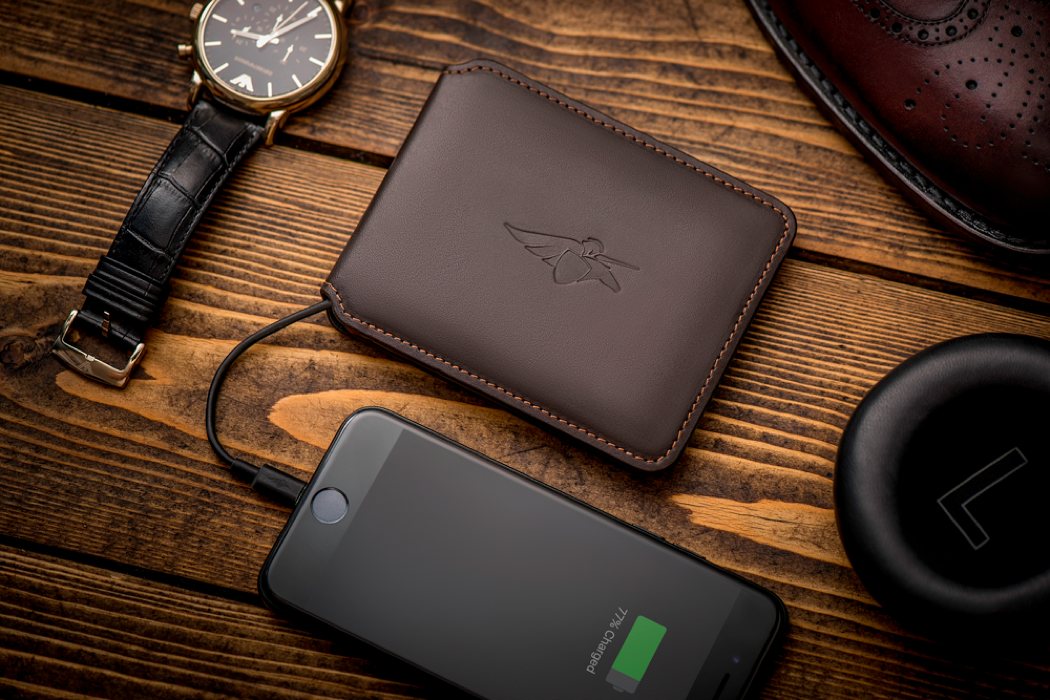 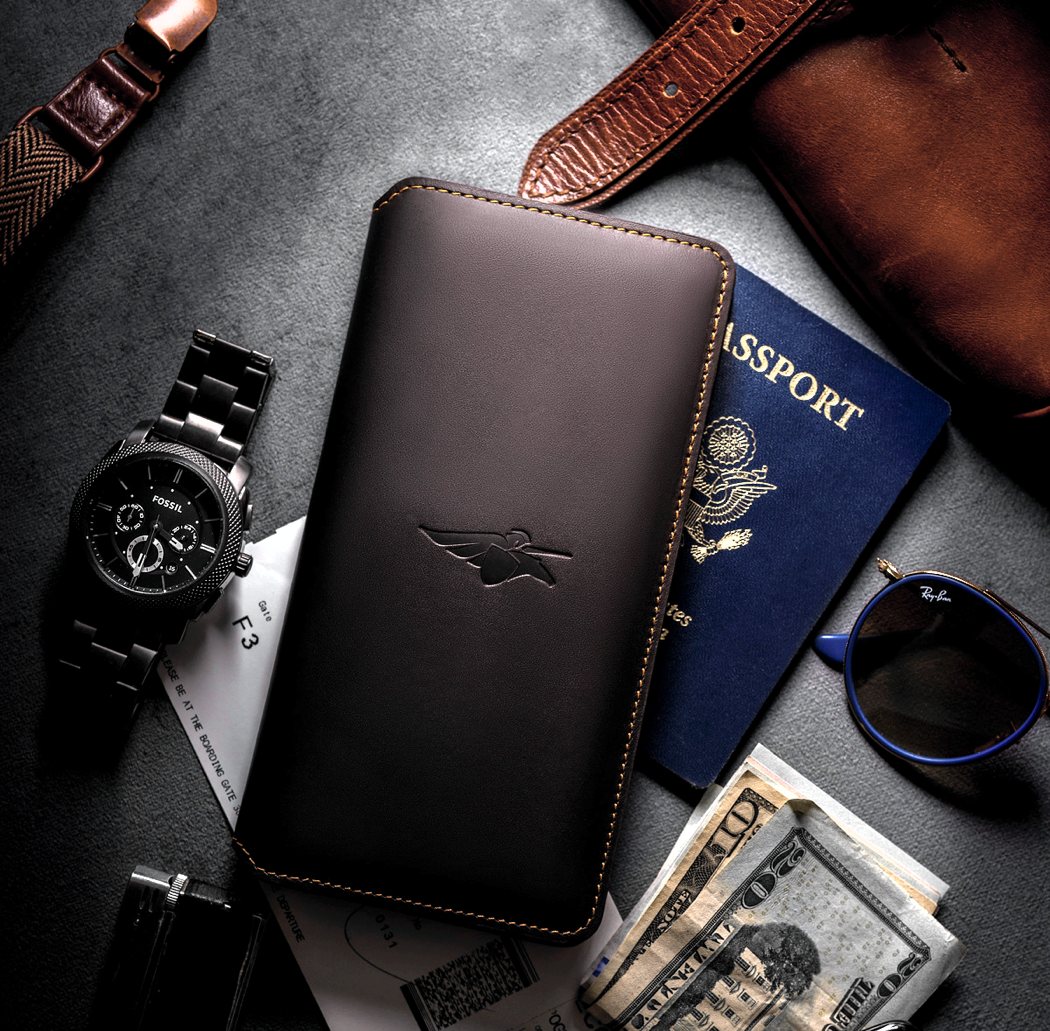 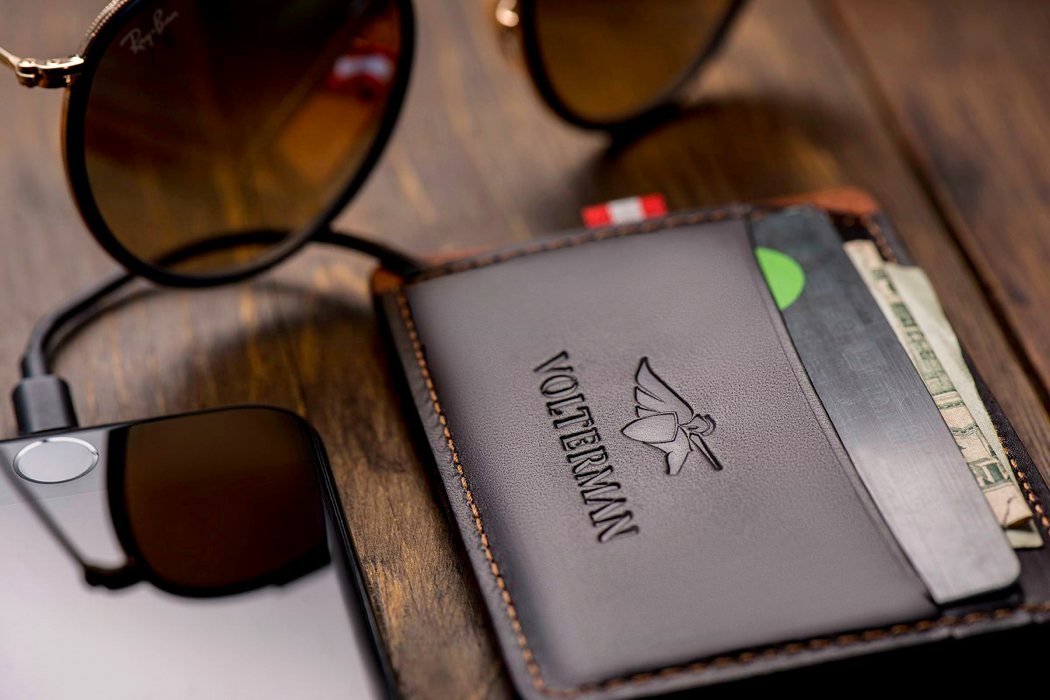 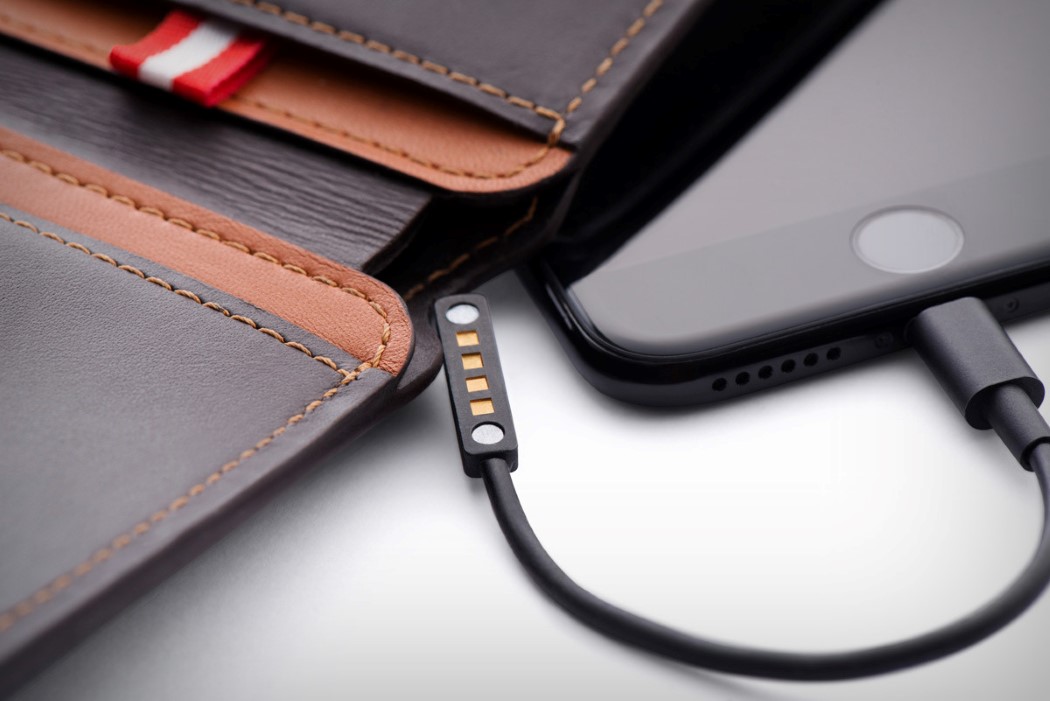 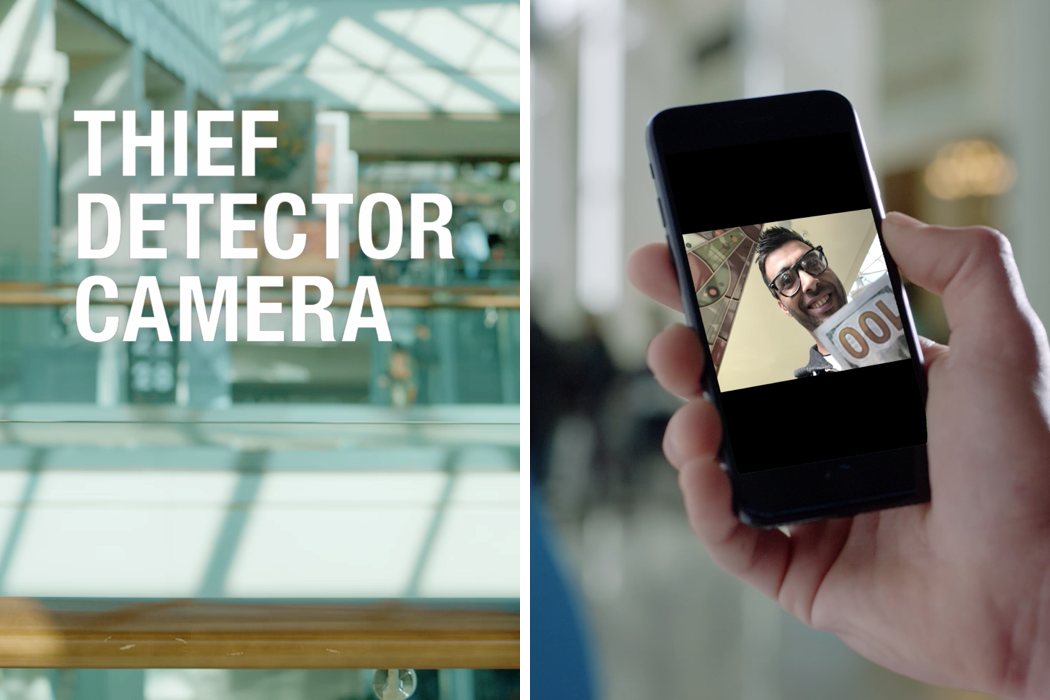 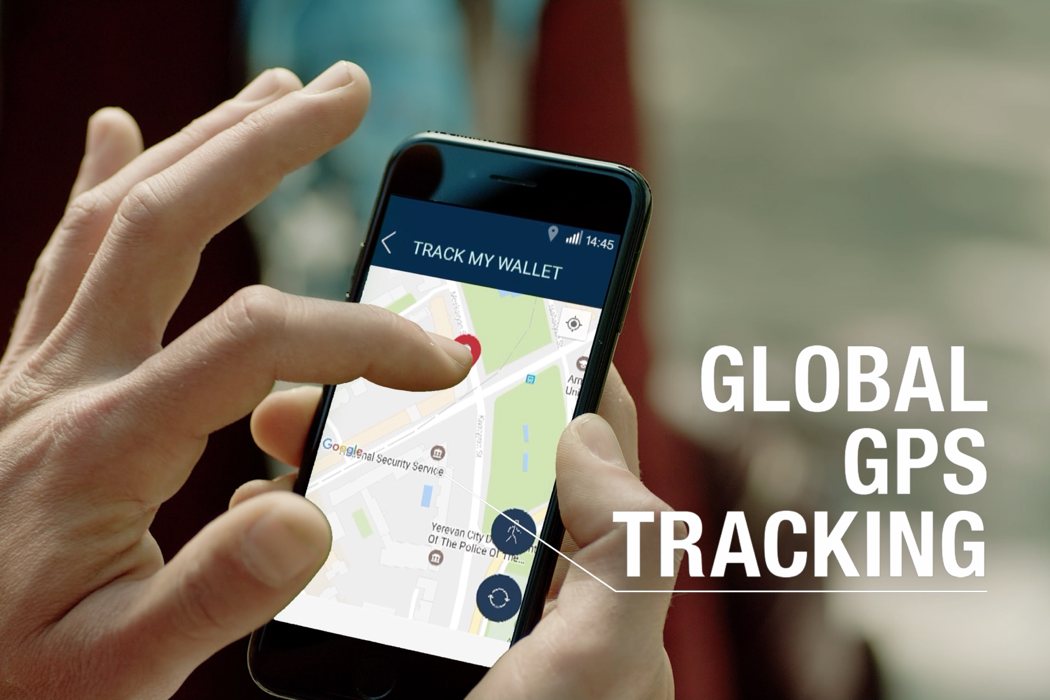 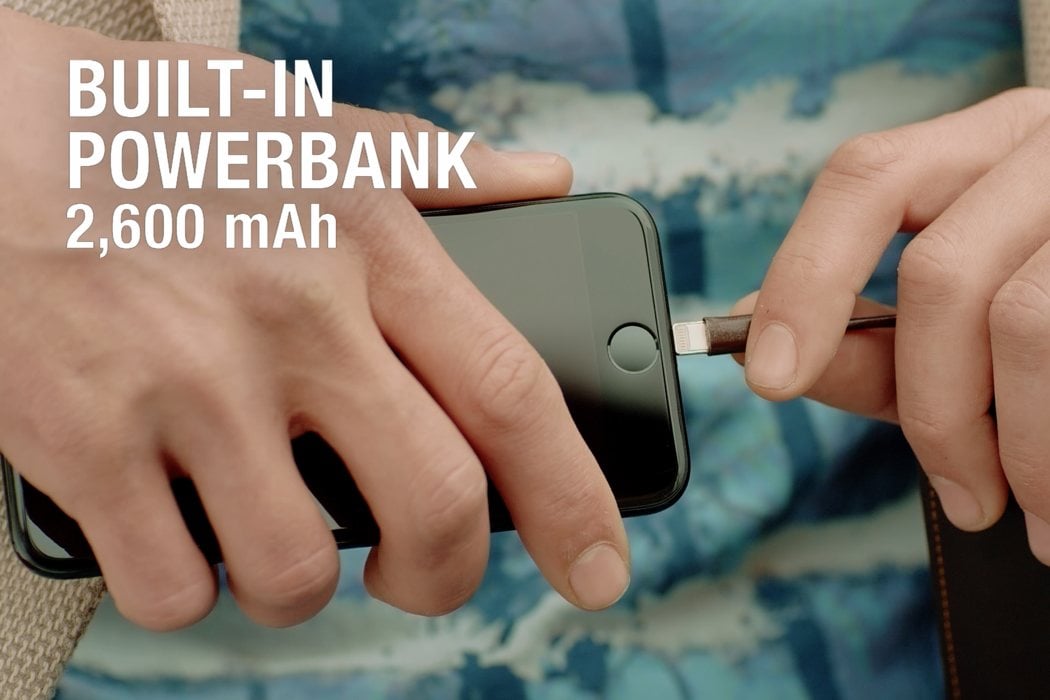 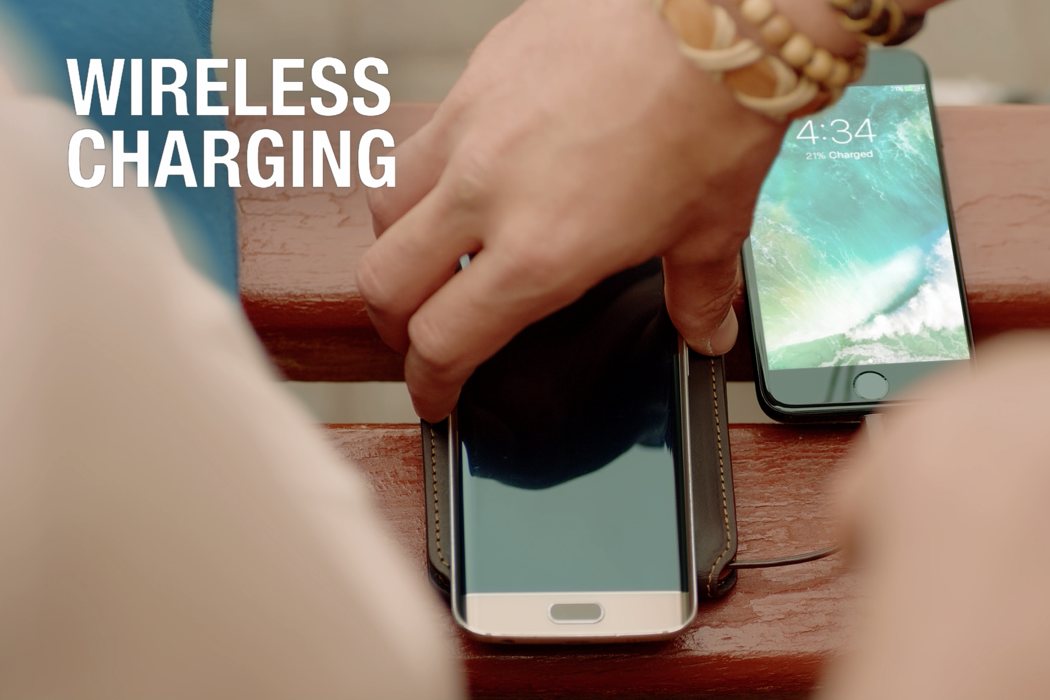 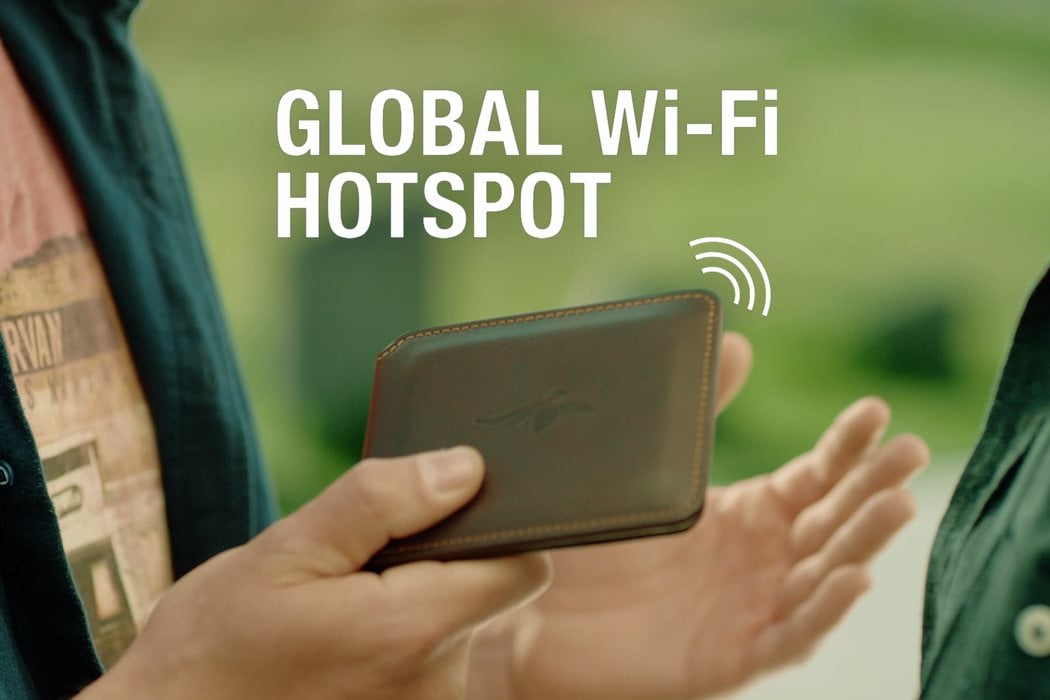 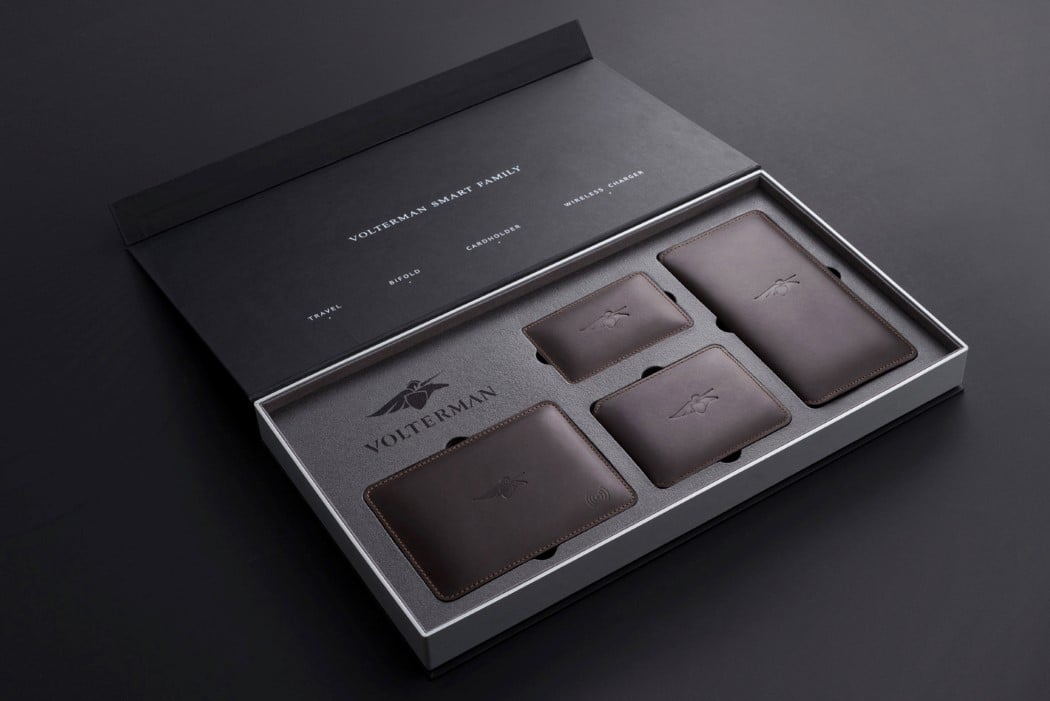 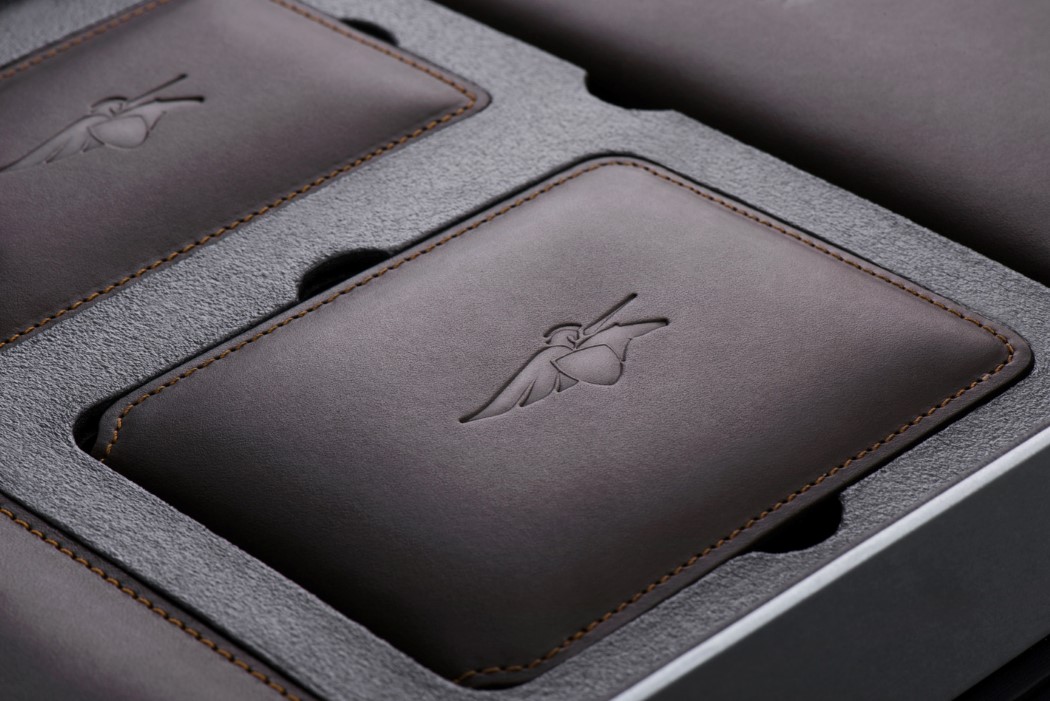 No More Racks For My Mag, Only Stands

I simply adore the eccentric style of Fredrik Färg. This time around he’s ready to woo the crowds with is magazine stand named Skyscrape. It’s like…

A Whale of a Razor

This cool set of shaving machinery is called Wisely and it aims to add a little bit of sensible style and convenience to your bathroom kit….

This flower-vase is also a fire-extinguisher

As useful as they are, fire-extinguishers are also designed to be too utilitarian and technical. They’re stored in attics and store-rooms, because they aren’t particularly aesthetic,…