If anyone knew that big phones were a menace, it was Steve Jobs. He vowed never to make a large phablet sized iPhone because he knew the consequences. Difficulty of gripping and use, as phones and their screens grow bigger but hands stay the same, and a nuisance to carry, because they occupy so much space in your pocket. However, that’s the past… because the average phone screen size today stands at roughly 6 inches, while the average human thumb is just 2.74 inches.

Phone cases are so commonplace today that you’ll rarely see a phone without one. Their use goes beyond just protecting your phone now, as they act as stands, card-holders, external batteries, wallets, etc. In fact, they’re so commonly bought alongside phones, it makes perfect sense that they solve this rising problem of phones slipping out of your hands (and hitting you in the face when you’re checking Instagram in bed). As opposed to those obscenely ugly PopSockets or those hideous Ring Stands that do nothing but make your phone look the complete opposite of sleek, there’s the Arc Case, that provides a more graceful looking alternative. The Arc Case was made for large phones. Designed in two sizes, for the regular and plus sized smartphones, the Arc has a novel way of tackling the gripping problem. The X-shaped case grabs your phone by its edges, and curves outwards towards the center, providing enough leeway for your finger or thumb to slide in. This enables the phone’s protective casing to effectively act as a handle of sorts for your gadget, preventing you from accidentally losing grip of your phone mid-use. The curve on the Arc is subtle, designed to add convenience, rather than the opposite. It even comes with a mini kick-stand that lets you prop your phone up against a flat surface.

Aside from acting as a grip, the arc even allows you to use its negative space for storage. Built to hold your cards and cash, the case puts its arc to good use. The X shaped bumper design covers all four corners of the phone in a protective seatbelt-style housing, preventing your phone’s corners from hitting the ground directly, thus protecting your screen from the resulting shock-wave. The arc’s bump acts as an airbag, making sure you don’t damage your phone’s back (where your camera and battery lie). Made to act as a stand, grip, and case, all in one, the Arc won’t just protect your phone. It’ll protect that face of yours too! 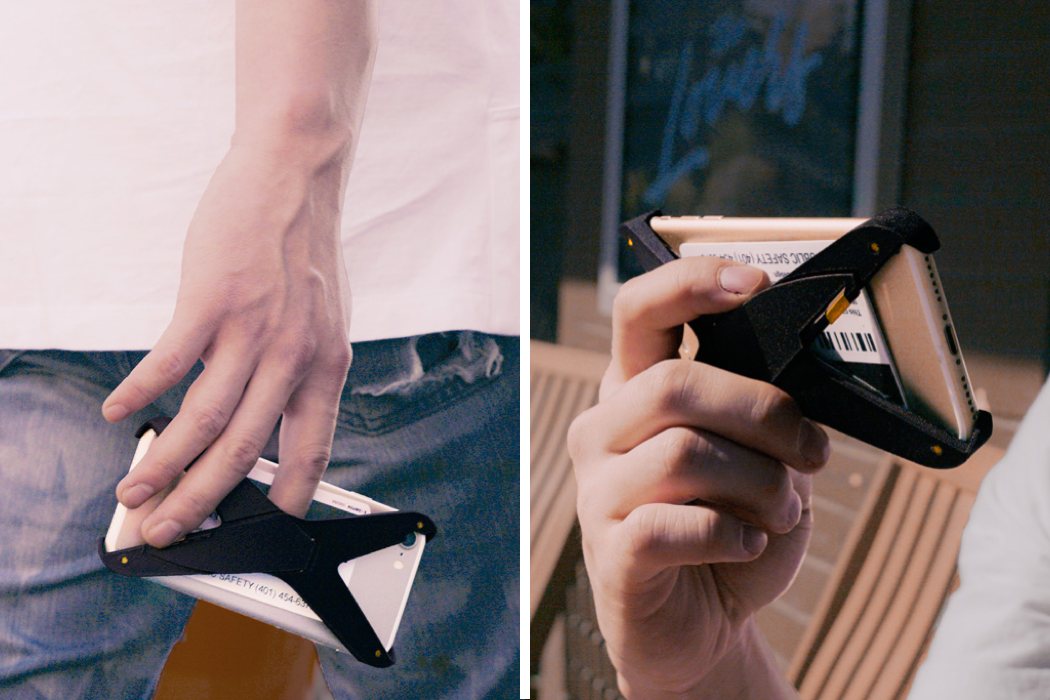 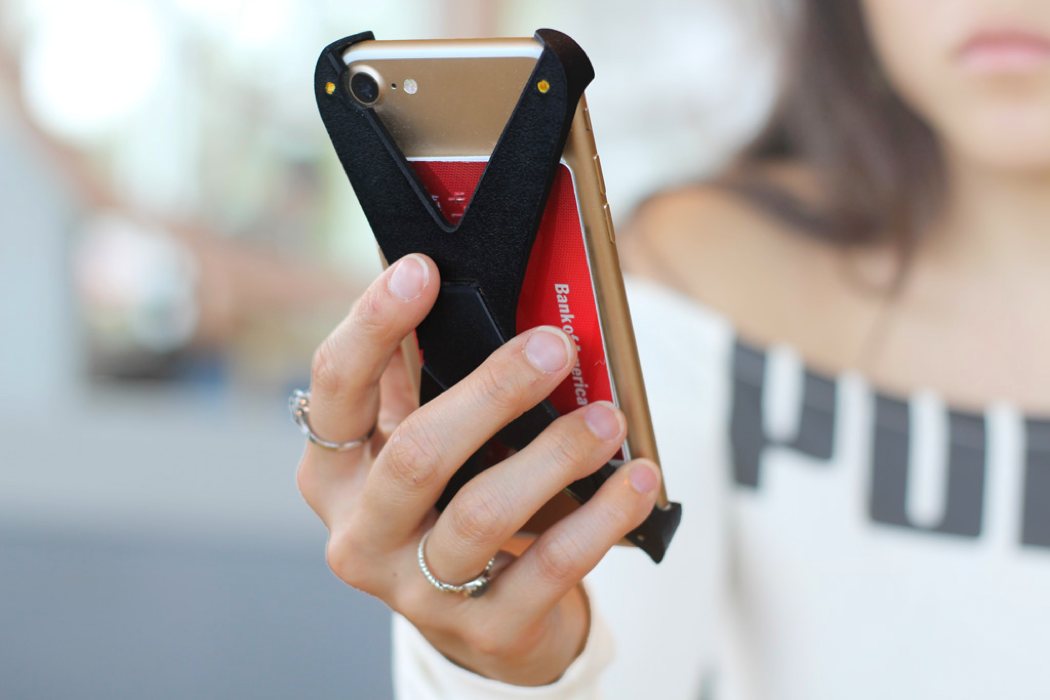 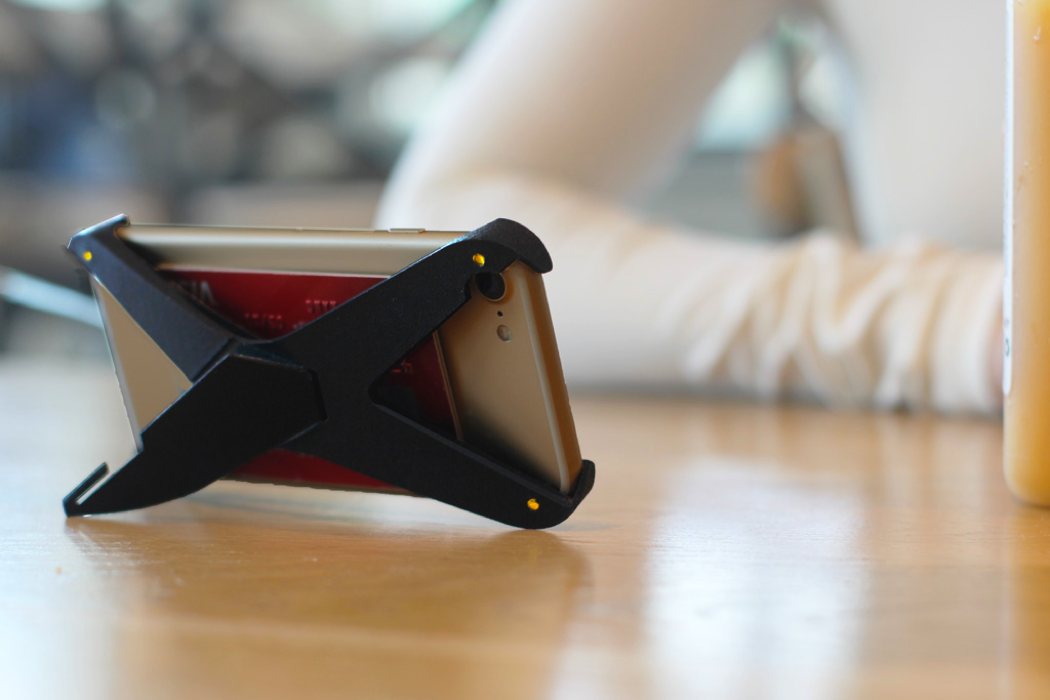 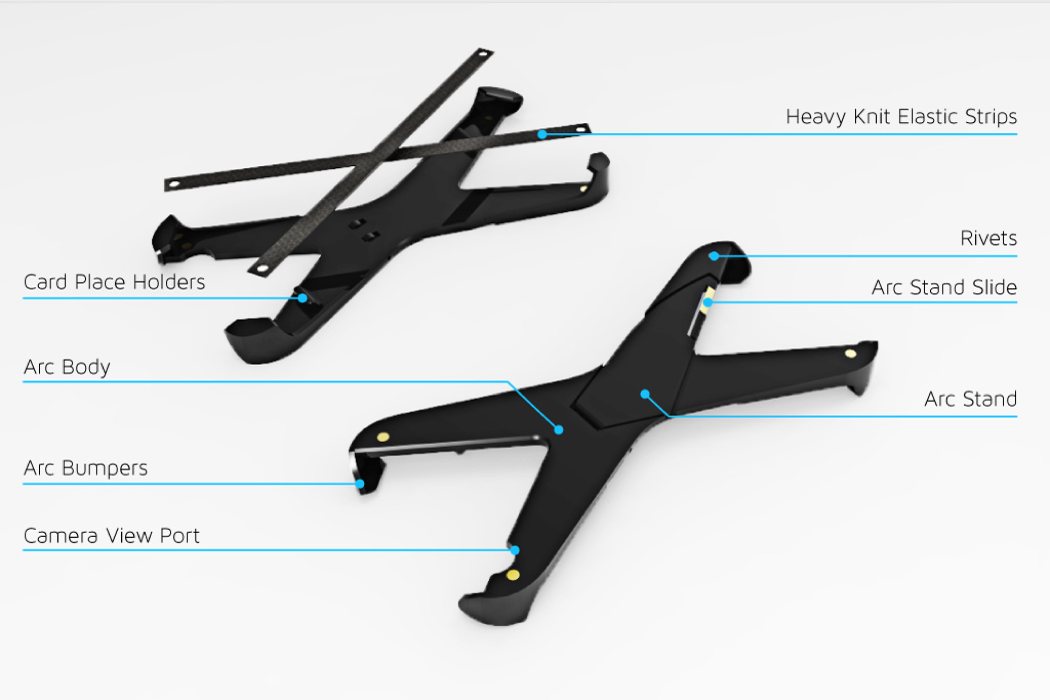 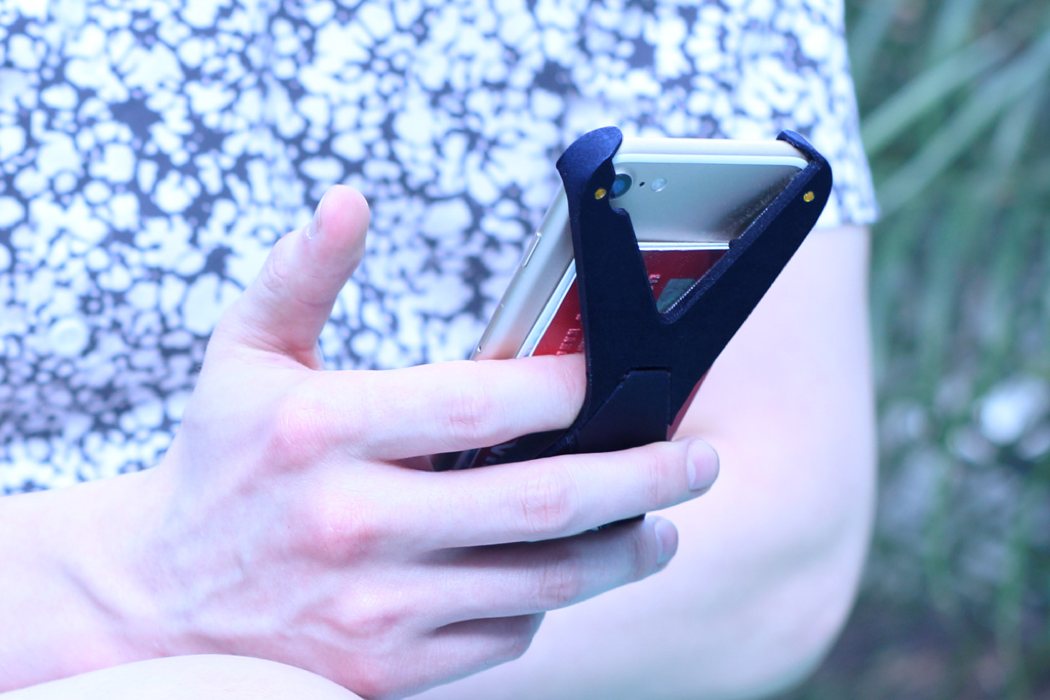 It’s Time for a Braille Smartphone

Voim (seeing in Korean) is a smartphone concept for the blind that includes functions to make communication easier. It features route navigation, word recognition and…

The Lego of the new world

Look at your screen. An ever changing window that displays whatever you want it to. The secret? Pixels. Pixels are the atoms of the new-age….

The smartphone camera is a great tool for capturing photos of things you like. It could be as direct as photos of friends, family, animals,…

This expandable backpack somehow manages to fit an entire closet inside it… no, seriously.

https://www.kickstarter.com/projects/tropicfeel/nest-the-everyday-adventure-backpack? Clearly, we’ve been looking at backpacks all wrong. Just 10 seconds into the video above, my sufficiently fancy laptop bag suddenly feels about as…