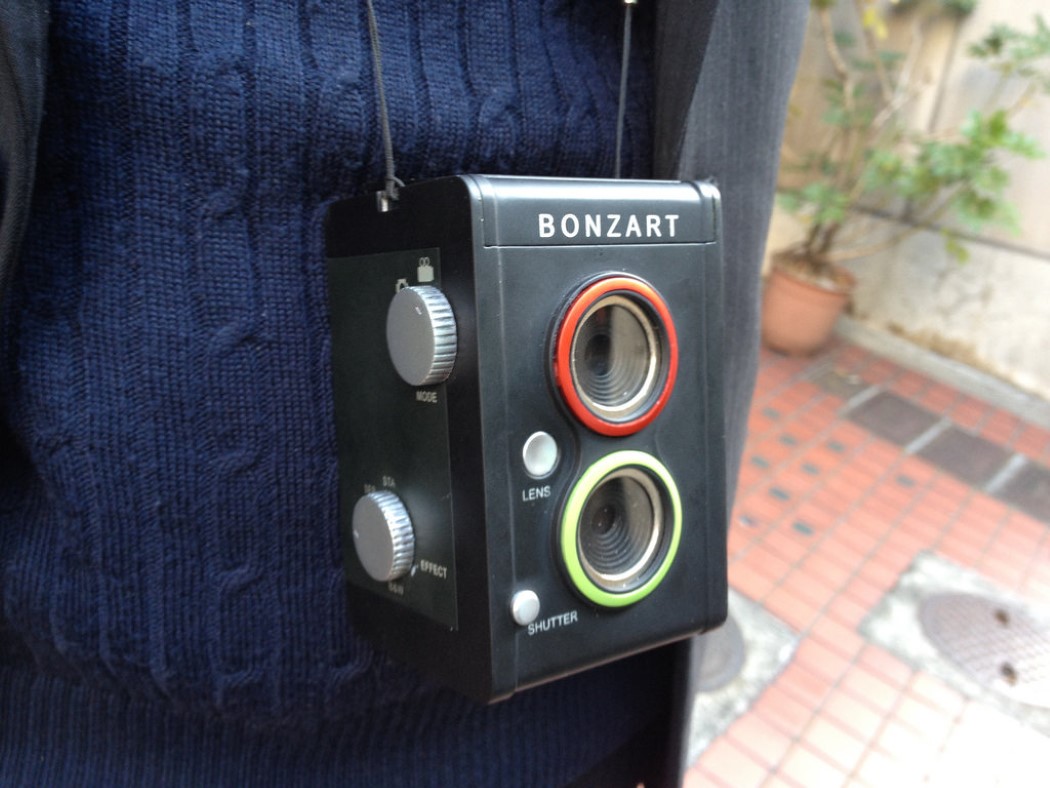 Don’t let its toy-ish exterior fool you. The Bonzart Ampel is regarded as one of the finest cameras of its categories and got sold out in Japan mere weeks after it was launched. What Ampel specializes in is tilt-shift photography, a style that makes grand scenery look a lot like toys, with humans, cars, and buildings looking like miniature playthings. Most software allow you to mimic tilt-shift photos with linear blur, but none are as accurate as cameras made explicitly for the task, like the Ampel.

Capable of taking HD photos and videos, the Ampel looks like an analog camera, but in fact it is completely digital. Running off three AA batteries, the camera comes with a screen on the top, visible only after lifting the upper flap… something that’s highly reminiscent of vintage cameras. Knobs on the side allow you to toggle between photo and video modes, and even set color settings for your recorded media. A lens toggle switch and a shutter button on the front allow you to operate the camera, while viewing everything via the screen on top.

Regarded as one of the most capable yet reasonable cameras in the tilt-shift category, the Ampel accurately uses two lenses to calculate depth, but rather than using that to create 3D content, it creates mesmeric, retro-style tilt-shift photos with the capabilities of a DSLR lens five times its price!

What we especially love is how Ampel uses color to trick us into thinking landscapes are miniature toys. Color settings allow you to saturate colors in your images, making everything look instantly Lego-ish, along with a slight hint of chromatic aberration which just adds more pop to your images! 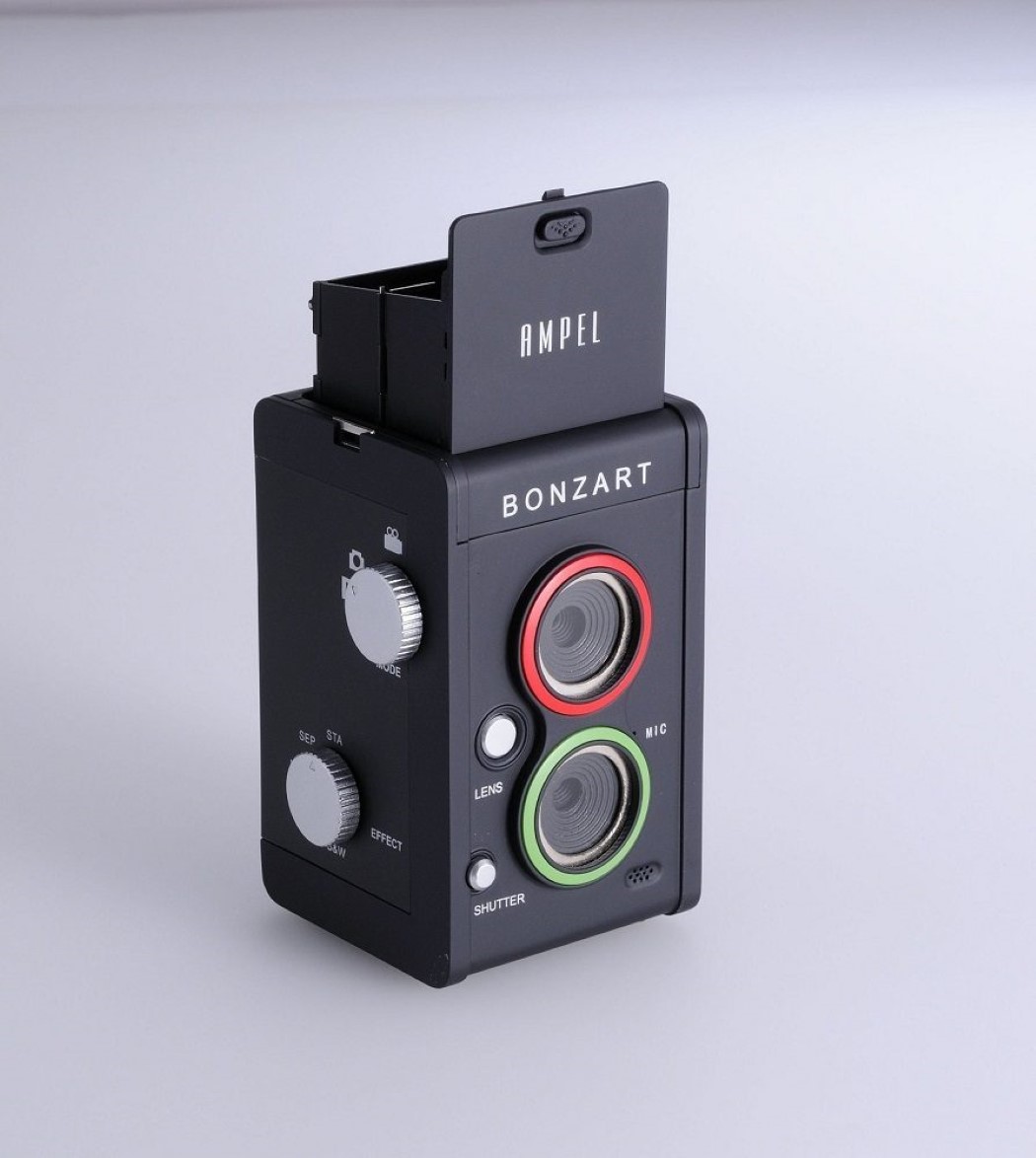 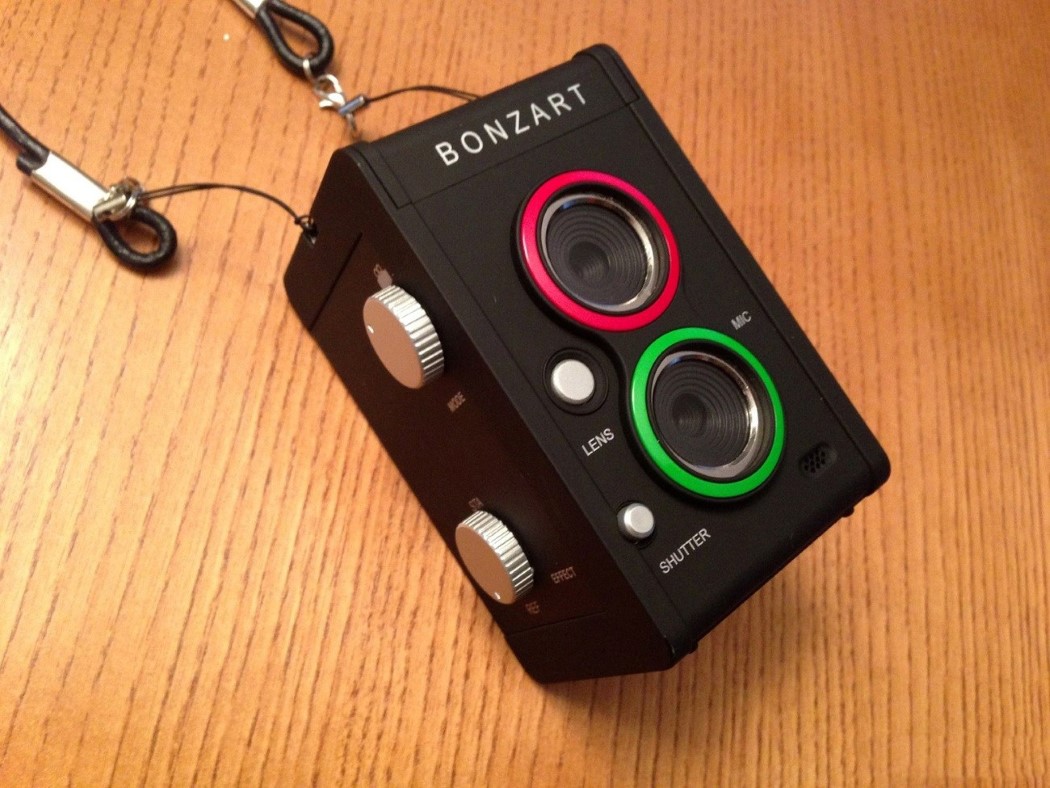 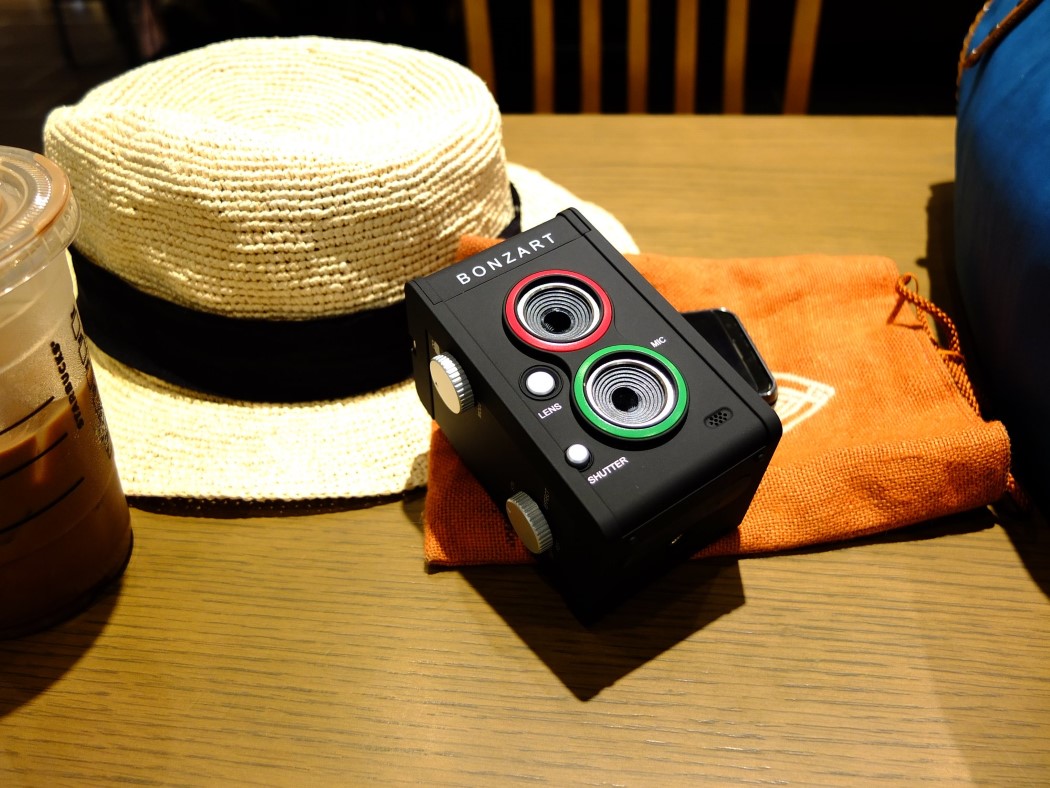 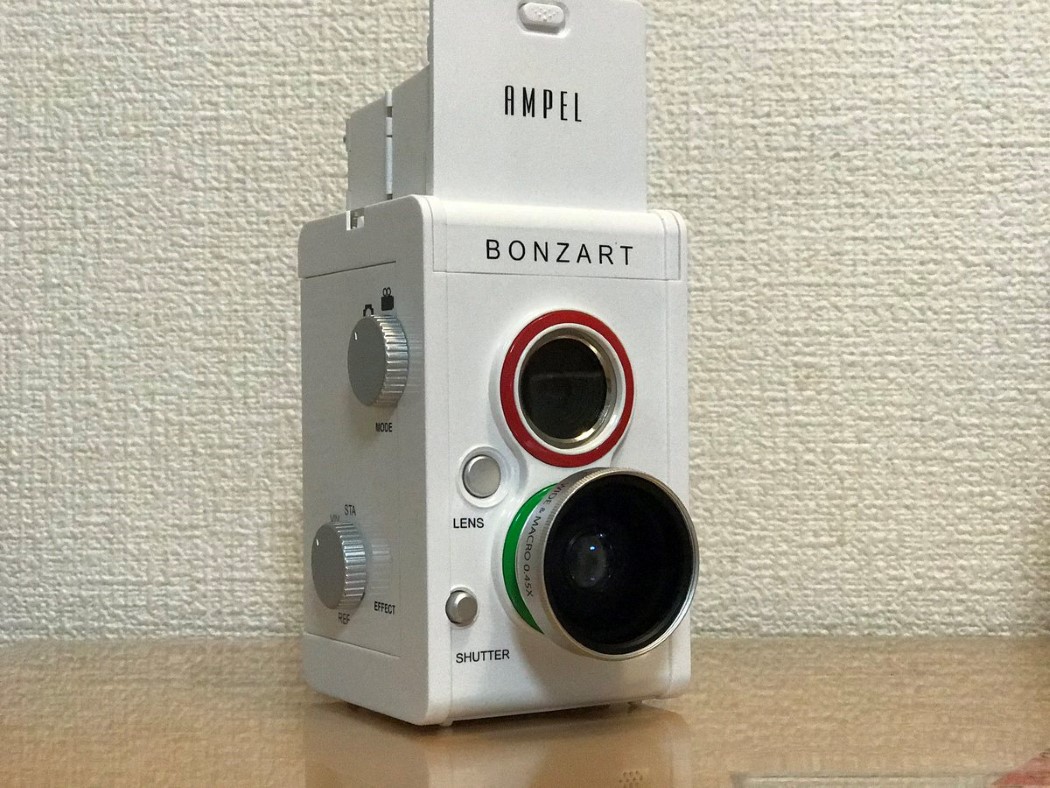 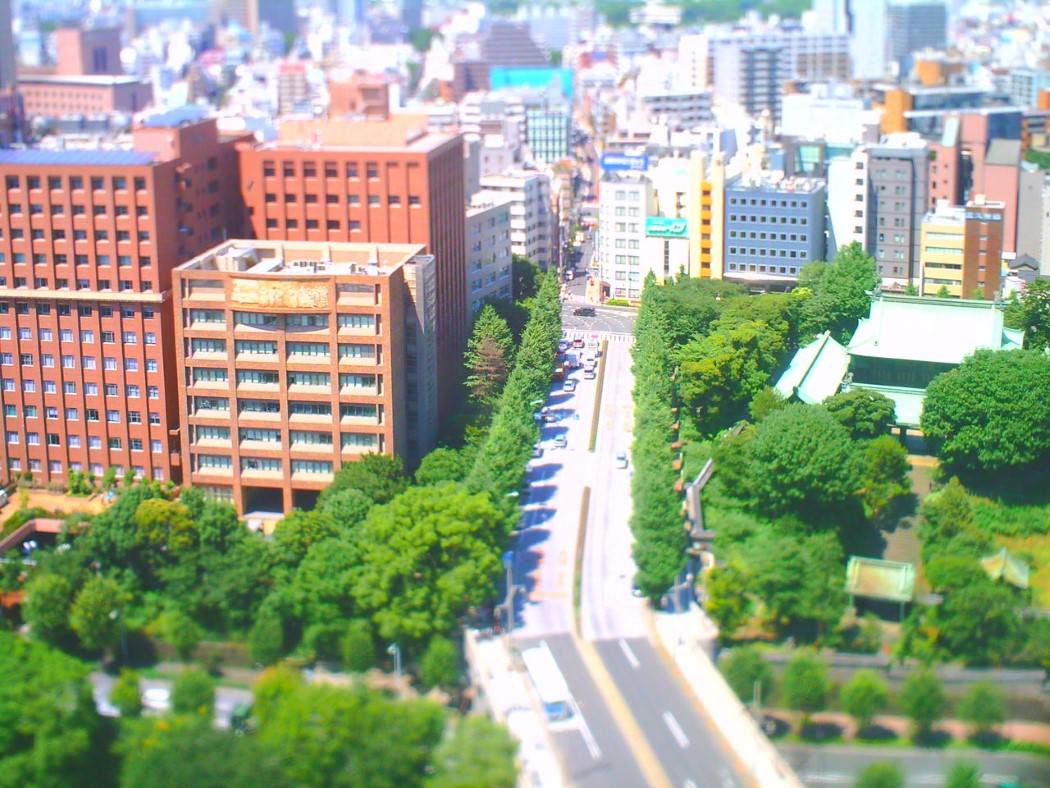 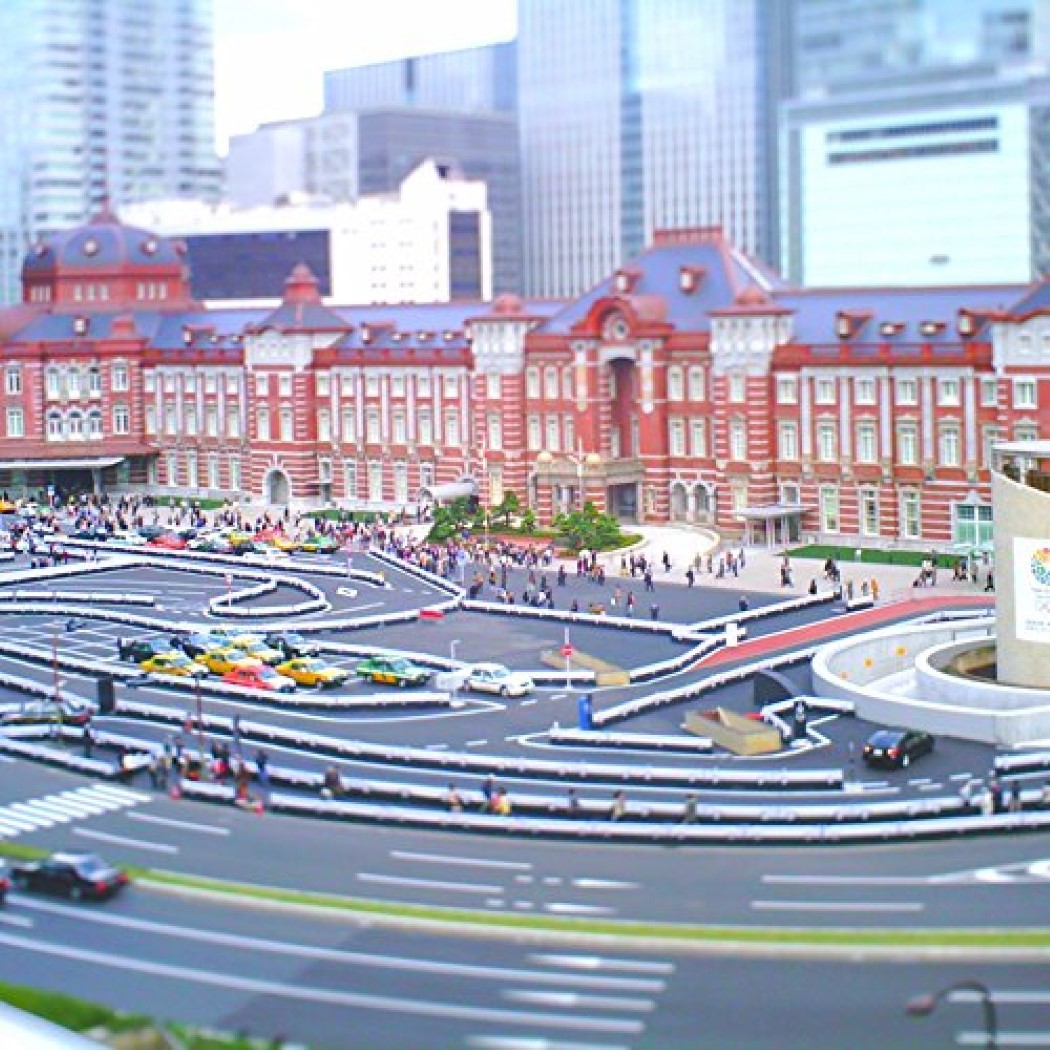 This modern design, inspired by the classic shape of the martini glass, brings hard and soft elements together to create comfortable and flexible seating. Screwless…

Designed around a single, unmodified Corian DuPont board, the KITCH’T was conceived as the perfect compact spot for cooking and conversing with friends! From the…

Biomimicry, this is the term that came across my screen when looking for nature-inspired designs. And along with that came the lesson that nature’s forms,…