The more and more I think about it, the more and more I wonder whether Apple played their cards right. iTunes and the iPod shook the music industry a little over a decade ago, and now Apple’s focused all its efforts on Apple Music, but there isn’t any dedicated audio playback device to back it. As we made the transition from music storage and playback to music streaming, Apple just assumed the iPhone would fill the gap… but what they forgot is that the iPhone is least of all, a music player.

In steps Mighty, an iPod Shuffle-esque Music Streamer (not player). This little square gives you all your audio, and I mean ALL of it, in a tiny plastic square, allowing you to stream music to your ears. The Mighty works in partnership with Spotify, allowing you to wirelessly access all your Spotify music on the player without a phone. While phones come with battery woes, fragility, and most importantly, a massive price tag (plus maintenance costs), the Mighty just simply connects to your Spotify and allows you to play back all your music directly from its petite device. Think of it as a dedicated Spotify player. It can access an unlimited amount of musical data, comes with all the playback controls you need, and it’s small enough to clip onto your collar. Not to mention a battery life of up to 10 hours… and an audio jack input (ooh burn!)

Mighty, although small and rather plasticky (it’s the first of its kind), changes the music industry yet again by giving Spotify, arguably the most popular music streaming service, a product to rally its services around. Directly plugging you to the web, it presents itself as the next product to change the way you listen to music! 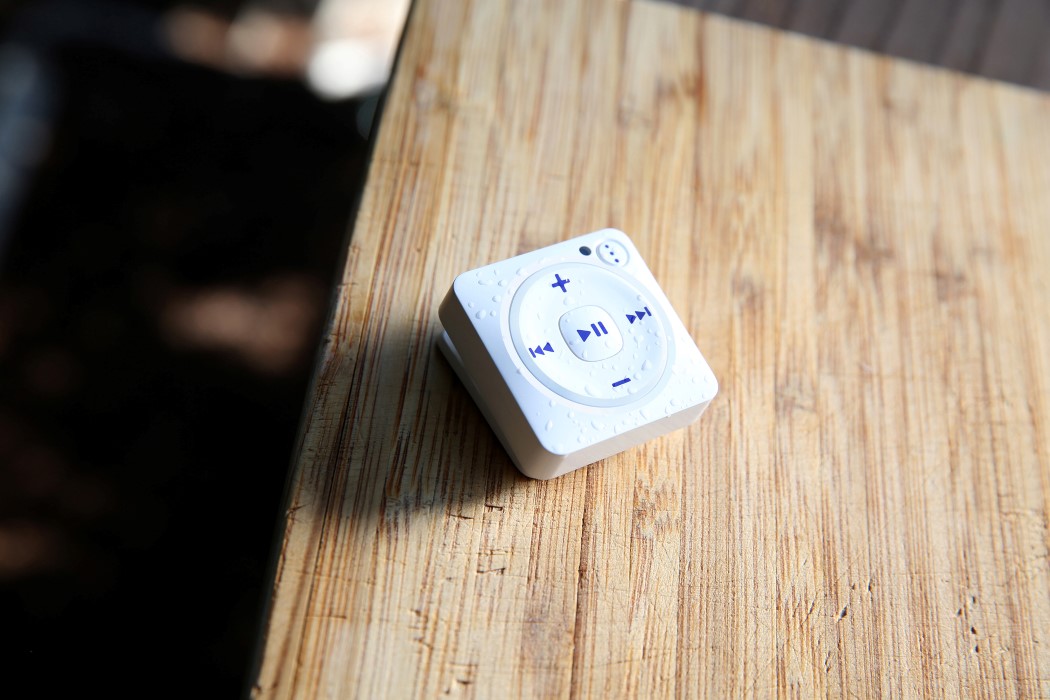 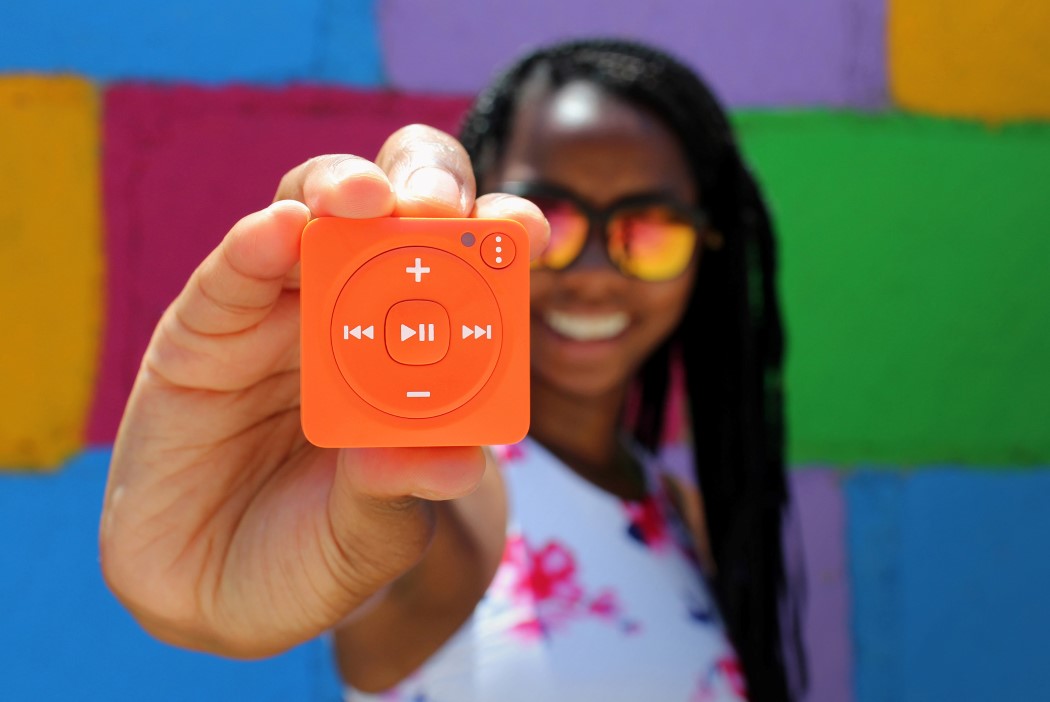 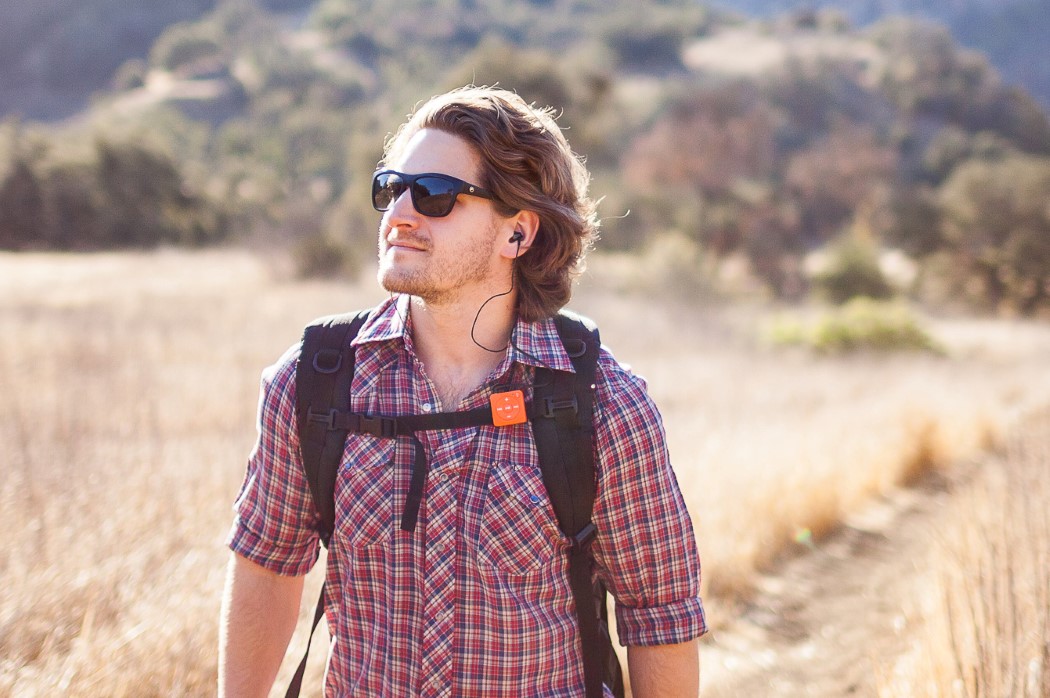 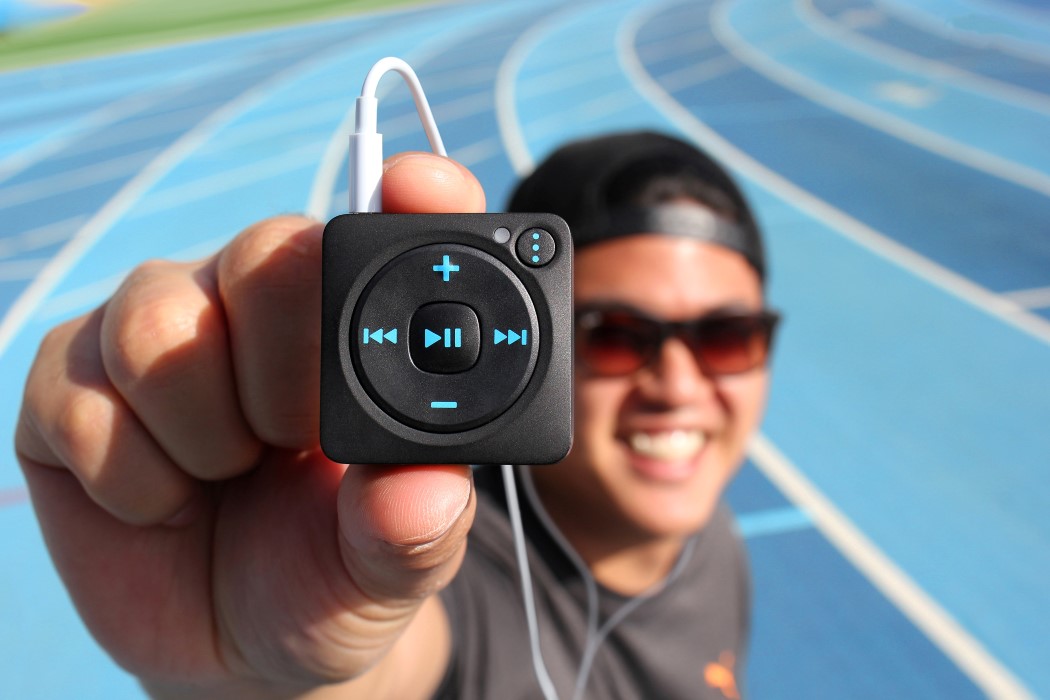 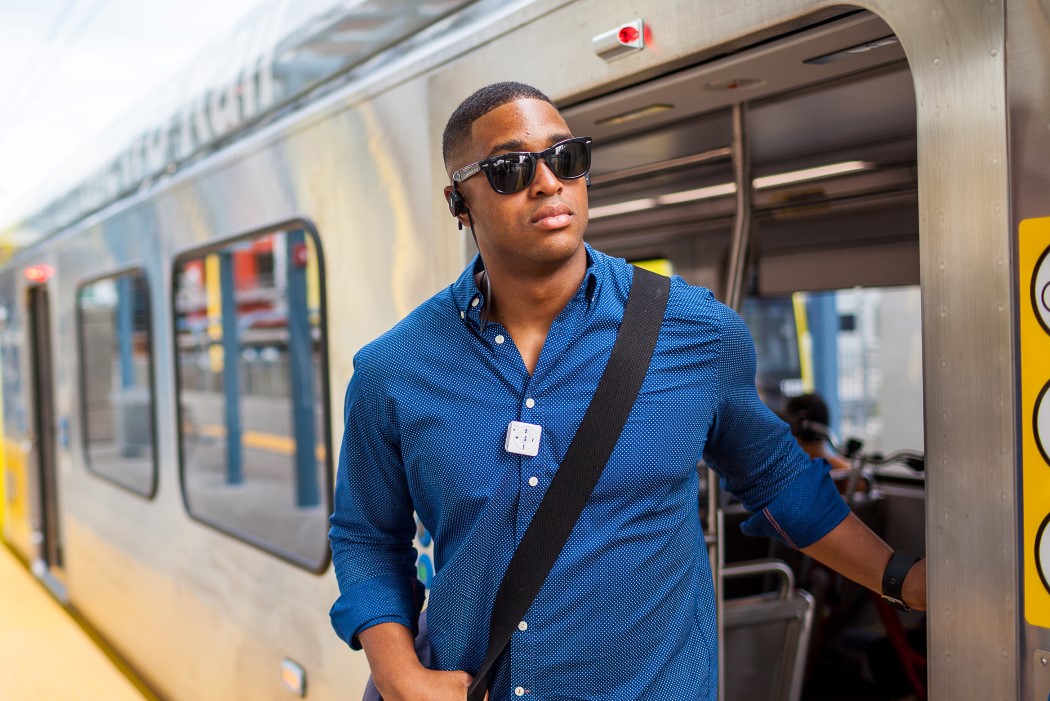 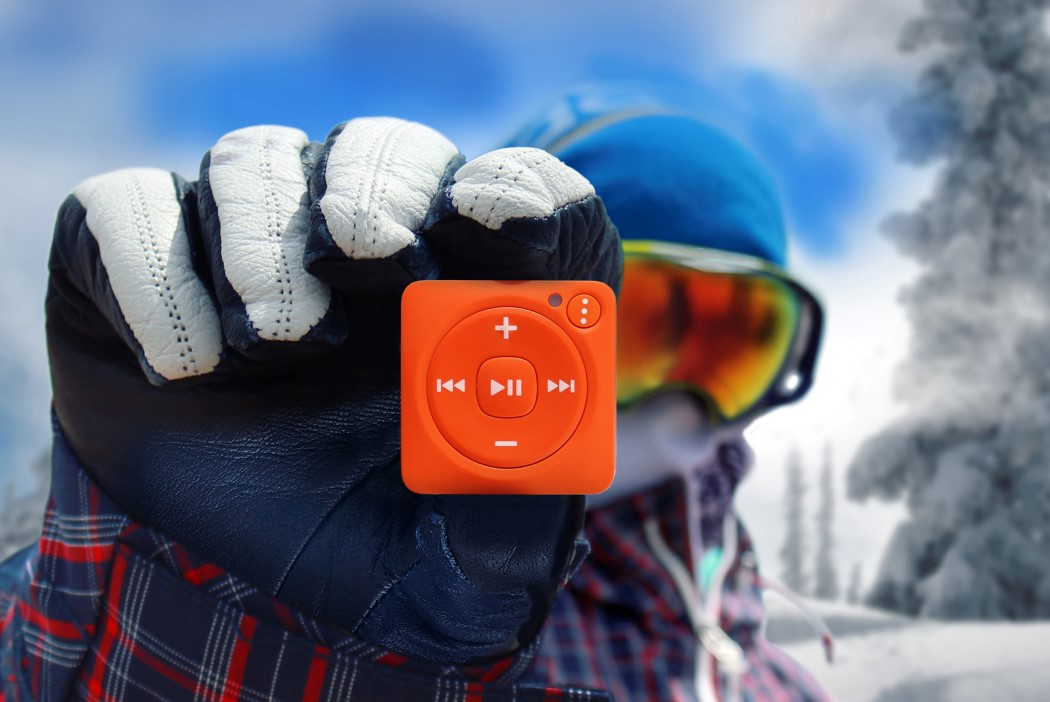 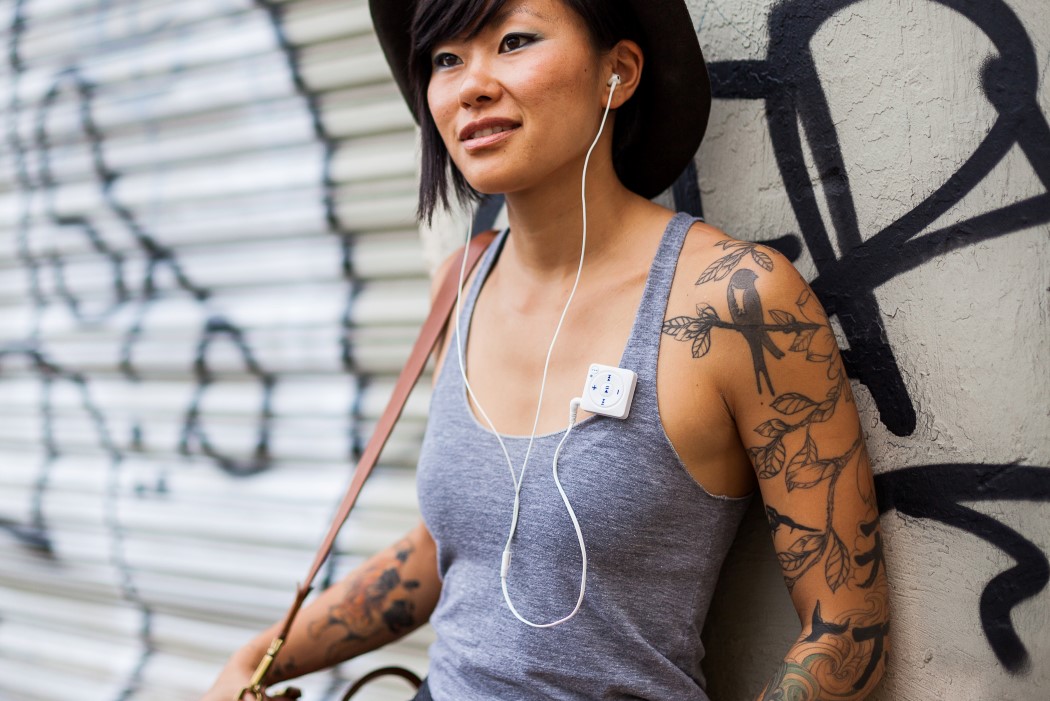 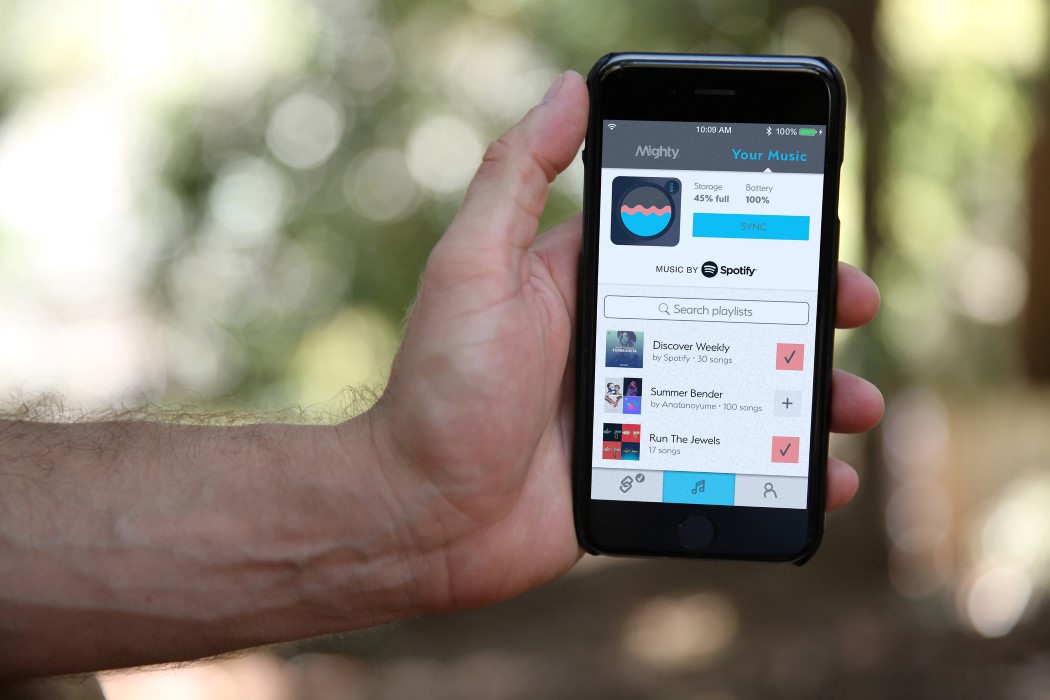 As useful as porta-potties might be for concerts, festivals and other events, they have become a symbol of… well… just plain nastiness! We’re long overdue…

The latest in Duffy London’s lineup of imagination-inspiring furniture designs, the King Arthur Table is a modern twist on the legendary round table. Congregate around…