With environmental issues only getting increasingly serious, it’s time to stop and evaluate your surroundings. Global warming aside, we’ve seen a massive spike in air based pollutants and believe it or not, more than 5.5 million people die per year from air-pollution related health complications. As a responsible endeavor to help more citizens breathe quality air, Parisian designer Pierre Henry BOR made the R-PUR… an anti-pollution mask designed for two-wheeler commuters, but perfectly usable by pedestrians too.

The R-PUR comes with having studied air-quality in Asia, and is designed to outperform standard masks by not just filtering nano-particles, but by even trapping microorganisms, bacteria, and even bad odors. Waterproof on the outside and comfortably breathable on the inside, the mask comes fitted with a state-of-the-art filter that not only meets Europe’s highest air-filtration norm, the en149 – FFF3, but it also comes with a valve that allows moisture to escape, so you don’t feel stuffy while breathing, or don’t experience fogging on your eye-wear. Its soft shell design makes sure it retains its shape when worn, and doesn’t collapse on your face while breathing.

Not just a utilitarian product, the R-PUR meets style standards too, coming from arguably one of the most fashionable cities in the world. The mask’s aesthetic not only makes a statement that pairs with your personal fashion choice, it even helps make the mask look less industrial, helping it gain wide acceptance on the streets. Along with the mask comes the R-PUR app that measures your daily commute, and pairs it with air-pollution readings around you so it can tell you when your mask’s filters need replacing.

The R-PUR couldn’t arrive at a more perfect time, with countries having heated debates over environmental changes and safety. While some countries are acting swiftly on pollution reduction (with China building large towers that turn air-borne carbon particles into jewelry, and even the Liuzhou Forest City to help reduce smog), the truth of the matter is that making air breathable again for everybody is a long-drawn task that takes decades and dedicated efforts from governments and citizens. Just as how it’s a personal effort to make sure we apply sunscreen on ourselves before stepping outdoors, protecting ones lungs and lives from polluted air is something that each person must do on their own. Watch the video above to learn more about how the R-PUR can extend your life expectancy by 2 years with purified air. 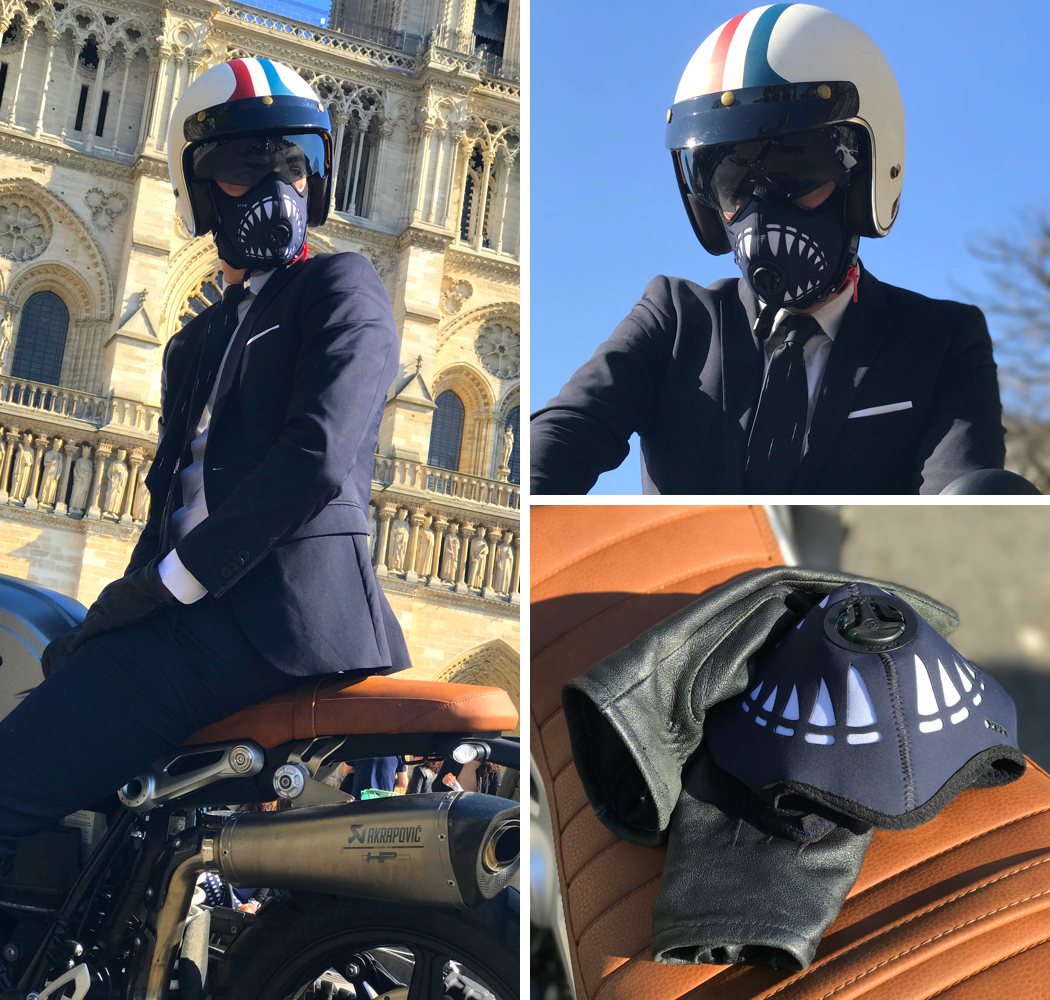 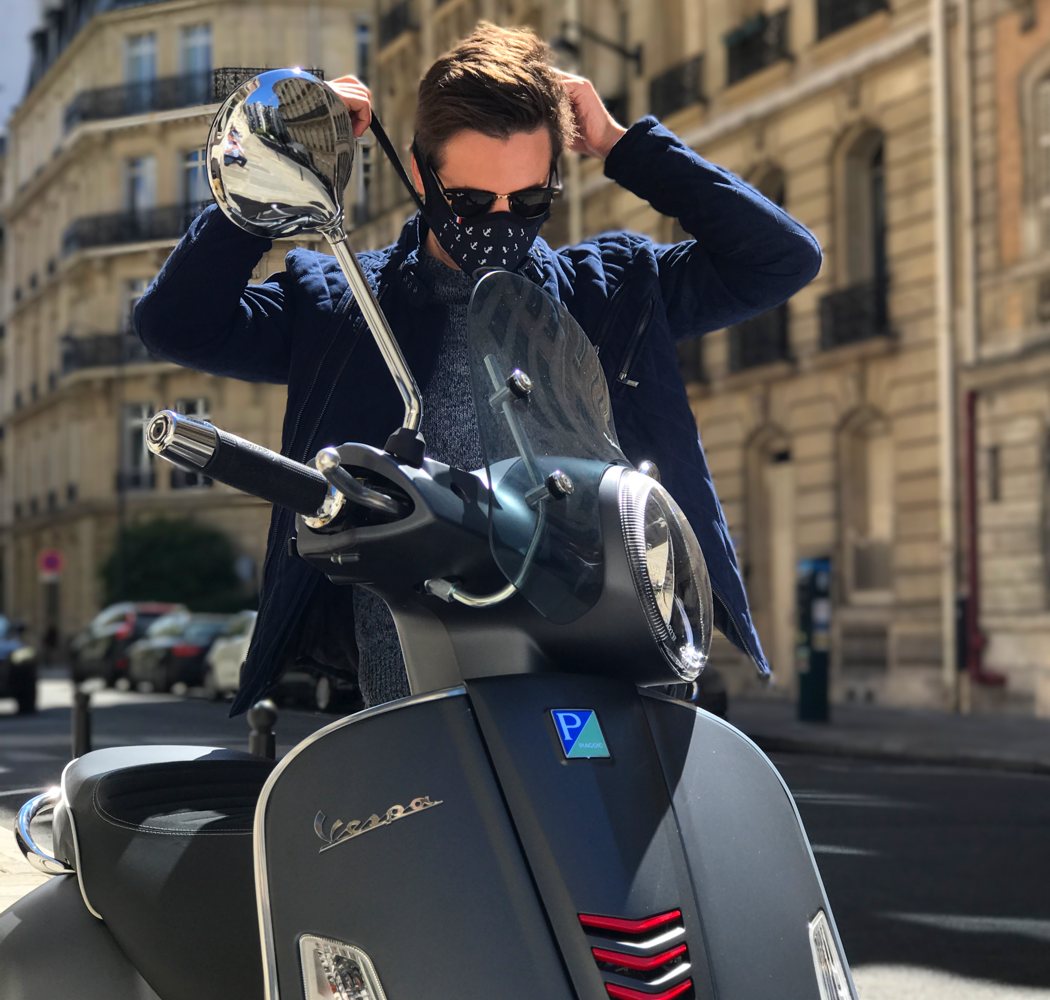 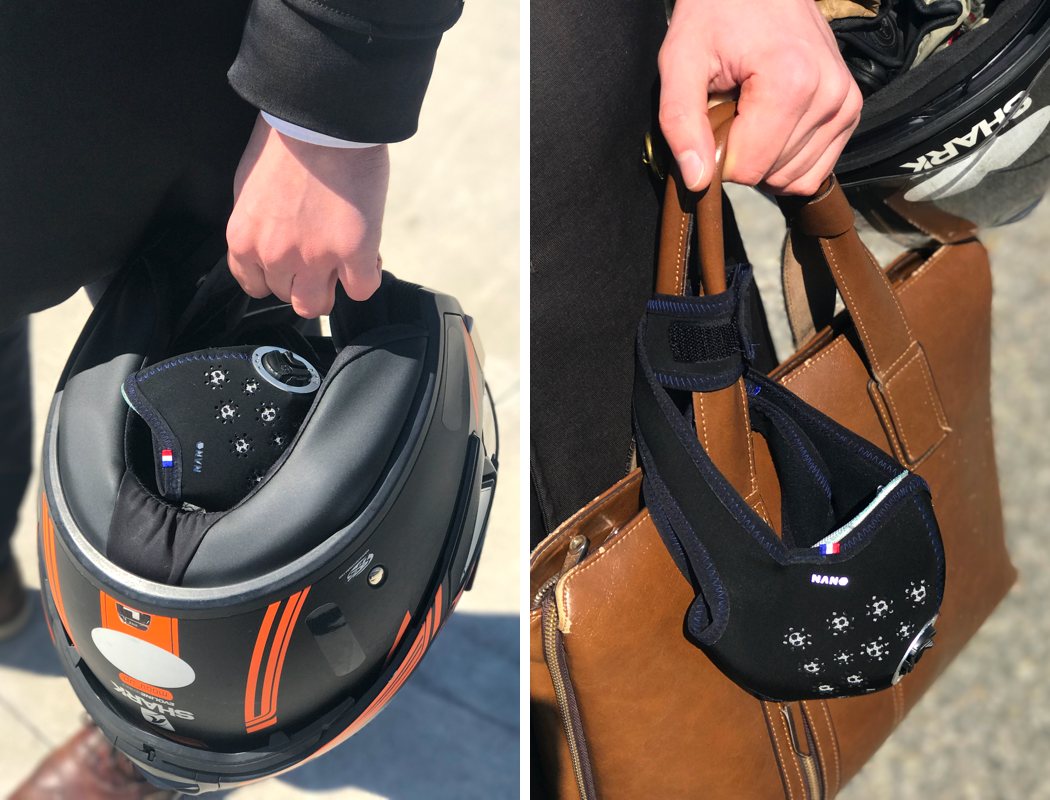 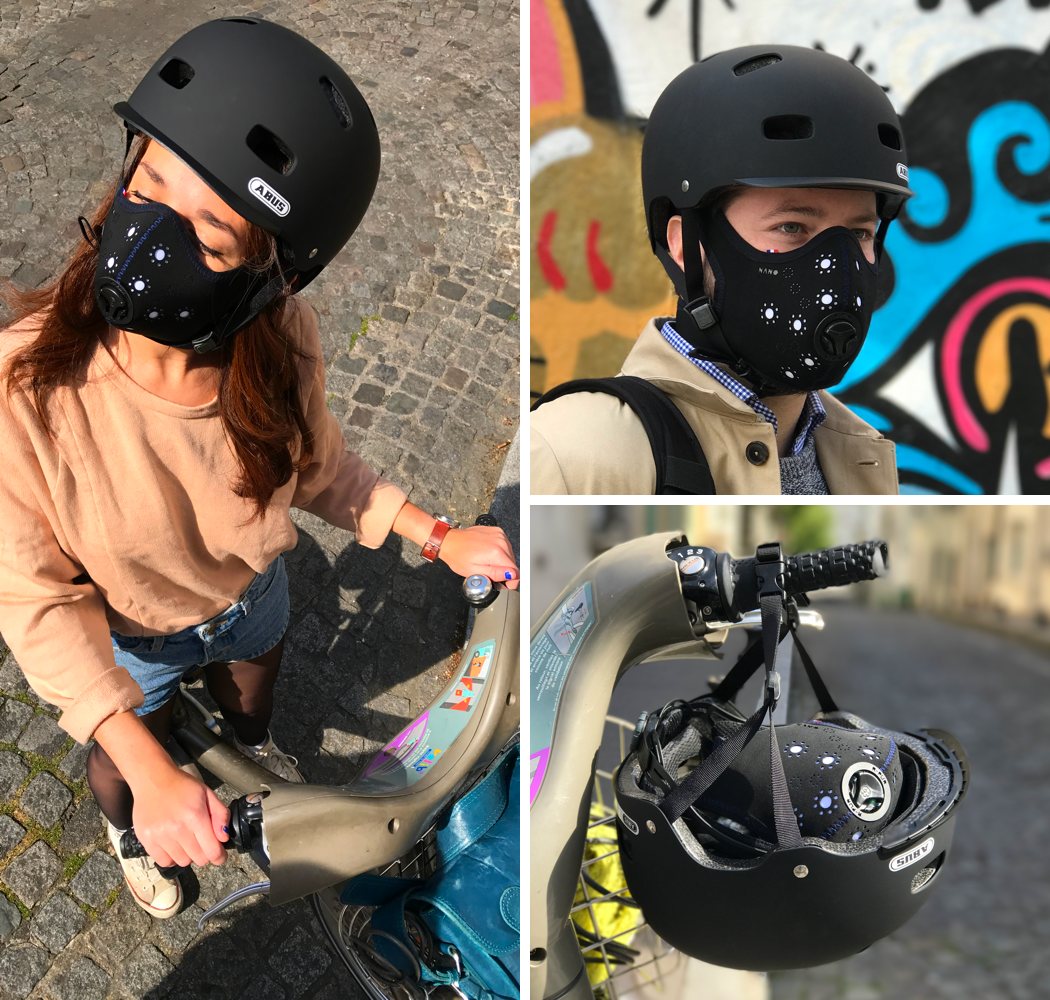 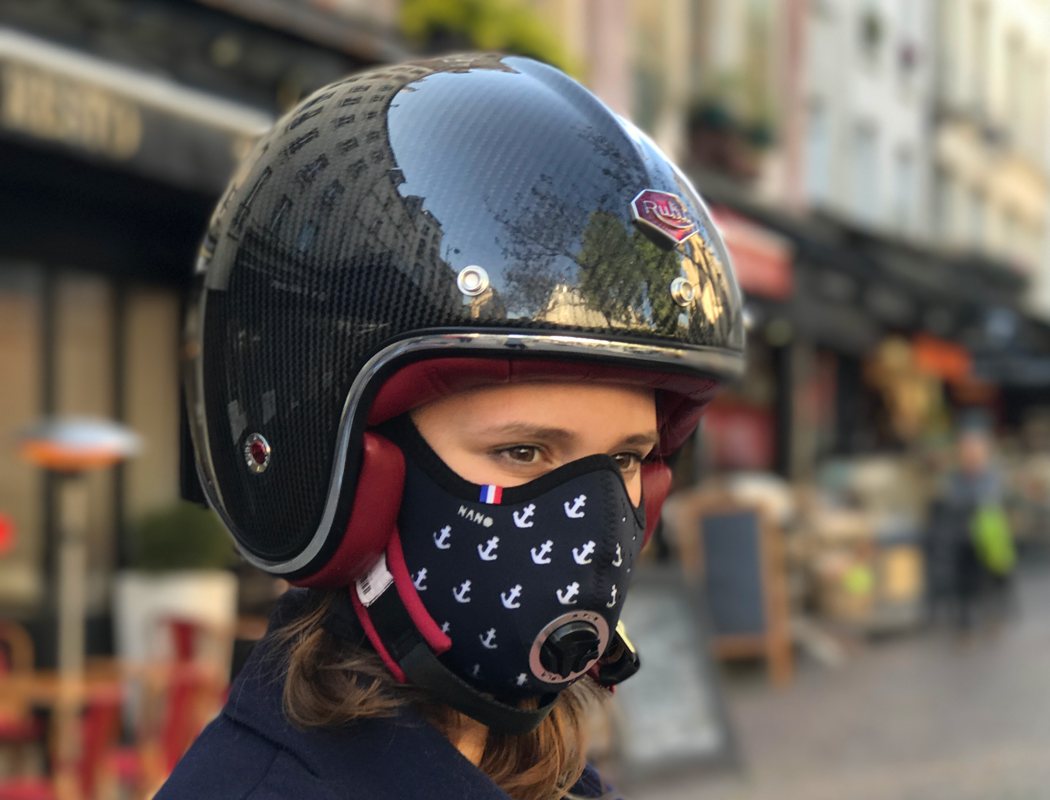 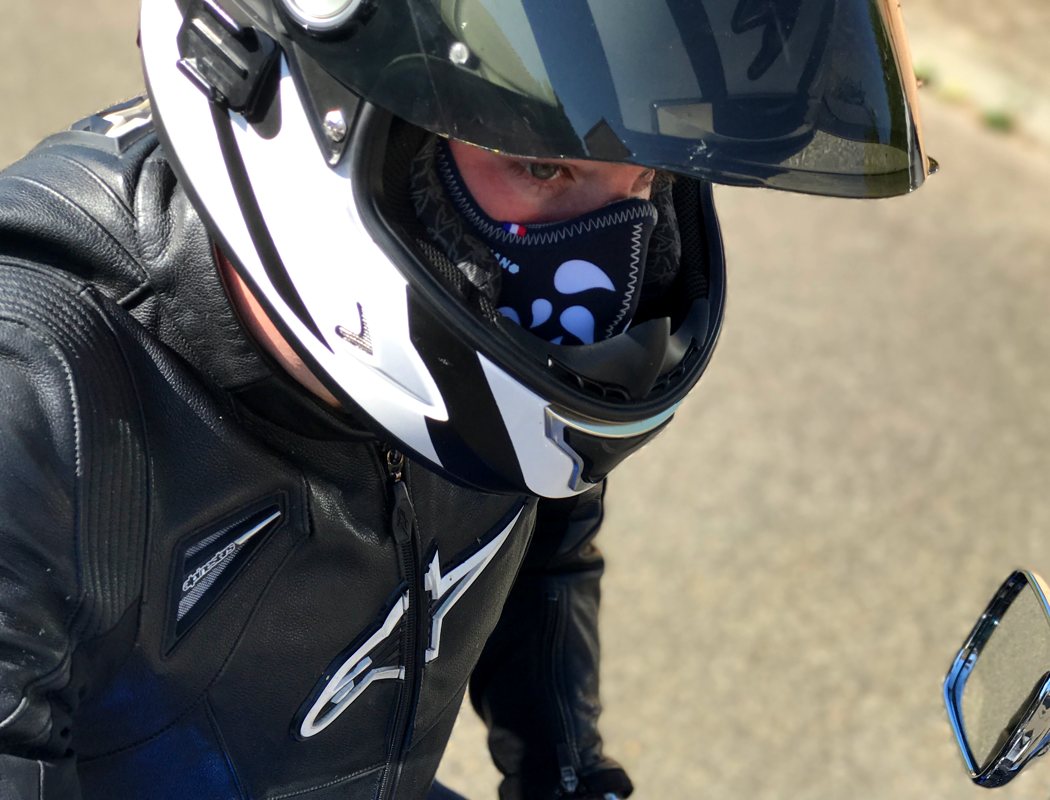 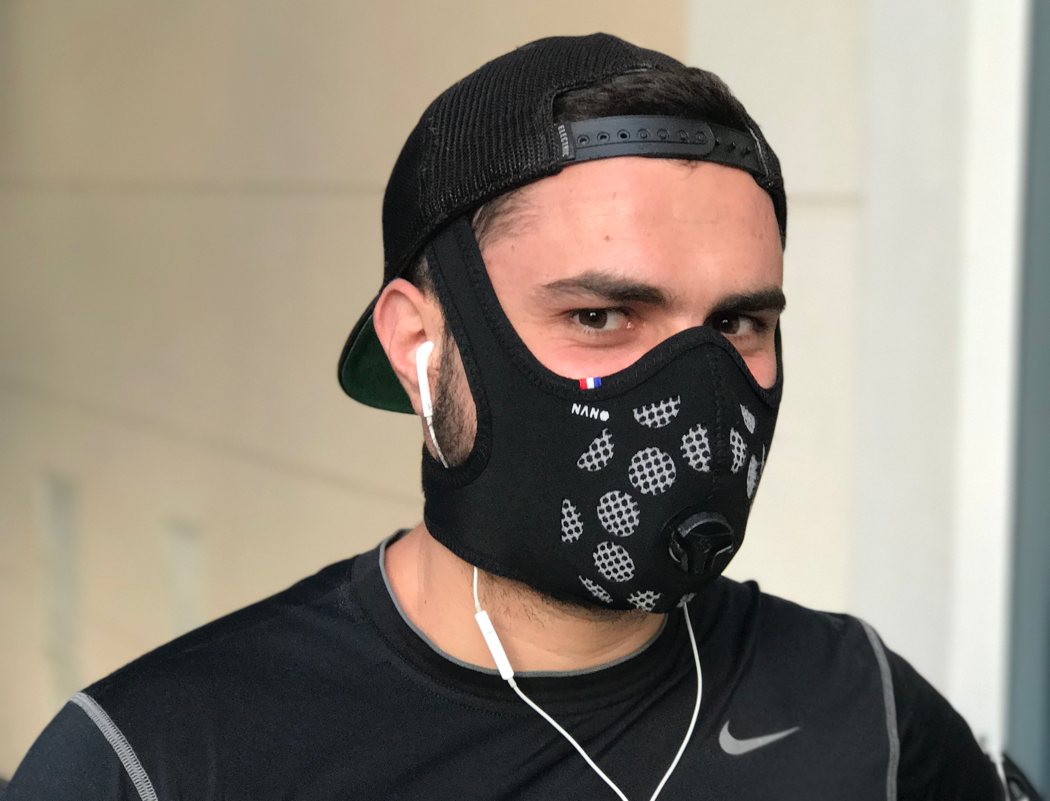 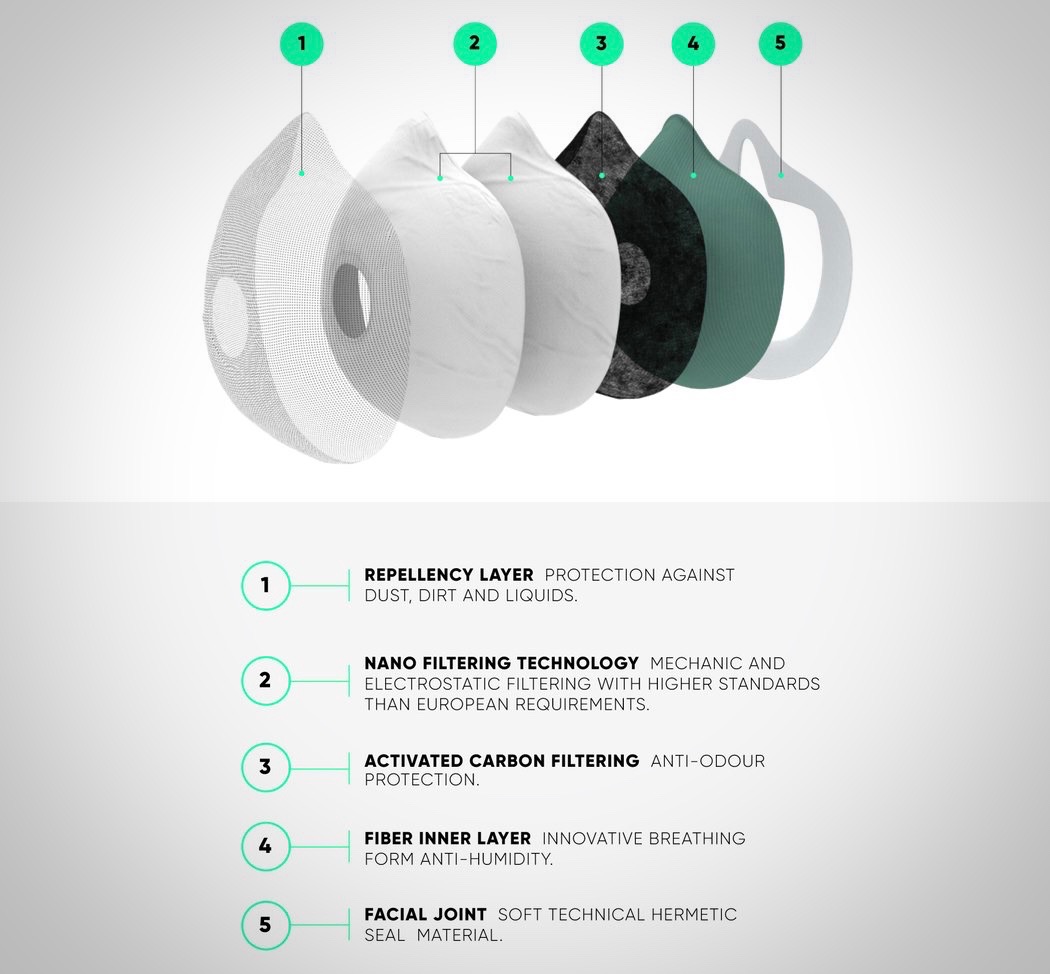 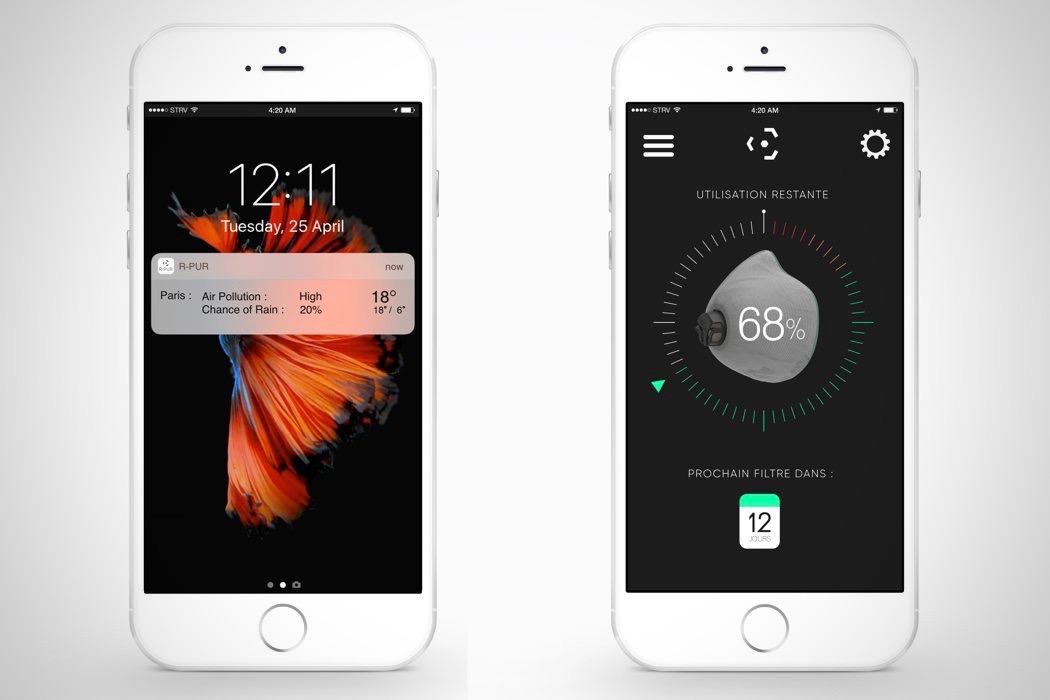 Carbon Fiber lends a very different set of features to a guitar. Aside from making it practically unbreakable and possibly quadrupling its lifespan, it lends…

Yes your drone can fly, but can it swim underwater??

Yeah, you read that title right. The SwellPro Spry can fly perfectly fine in the air… as most drones can. It can also land on…

Just a few months and counting until the iPhone 7 is unveiled! A lot of concepts are floating around with guesses about new camera tech,…

The Top 10 Apple accessories with exciting Black Friday deals to save big this holiday season!