The GoPro is widely used for under-water applications but I’ll have you know that it wasn’t built for it. On the software (or even the hardware) front, the GoPro is just a good land-camera taken underwater. It isn’t a good underwater camera.

Niche as it may sound, the Paralenz was designed to be the the action camera you use under the water. Built specifically from the inside out for water-borne applications, the Paralenz (initially named the Octospot) is compact, tubular, and goes underwater with you without any housing or casing. The great thing about the Paralenz, and what prompted its creators to make it, is the fact that the more you go under-water, the more your images/footage starts looking dull and bluish green because the water tends to get cloudier and cloudier. The Paralenz however has a pressure gauge built in, that calibrates the white-balance based on how deep you are, so your videos look distinctly better than any other camera used underwater. In fact, here’s a video of a GoPro Hero 4 versus the Paralenz when used under water. Even in design, the Paralenz was created specifically for underwater use. The controls are bog and robust and can be operated even with a glove on. A trigger allows you to either work the camera in video mode, or take 15 second snaps (for those Insta Stories) and images. The Paralenz app (all these gadgets have standalone apps to further the user experience) allows you to view all the footage and even logs like dive depth, etc. Aside from the app, the Paralenz camera comes with a myriad of attachments for your scuba mask, and you can one-up your scuba diving trip with the 3rd Person Viewer, a one of its kind Underwater Selfie Stick that straps to your waist, allowing you to capture your entire dive in third person, like those video games! And once you’re done, immediately post to your social media via the app, or broadcast live! Yeah! That’s possible too! 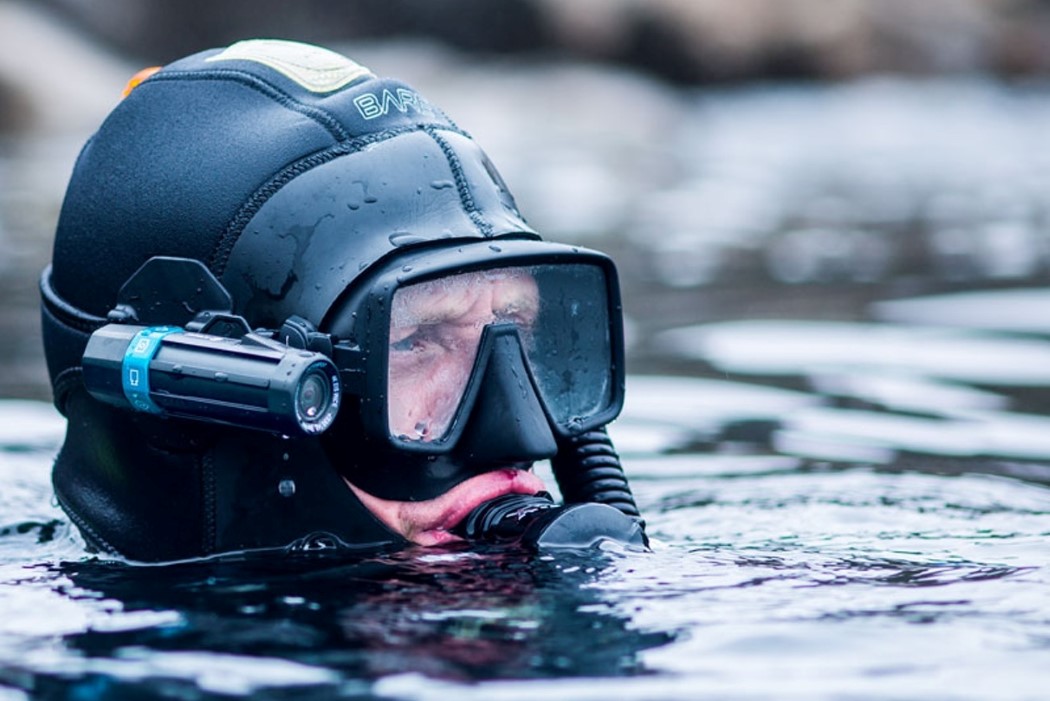 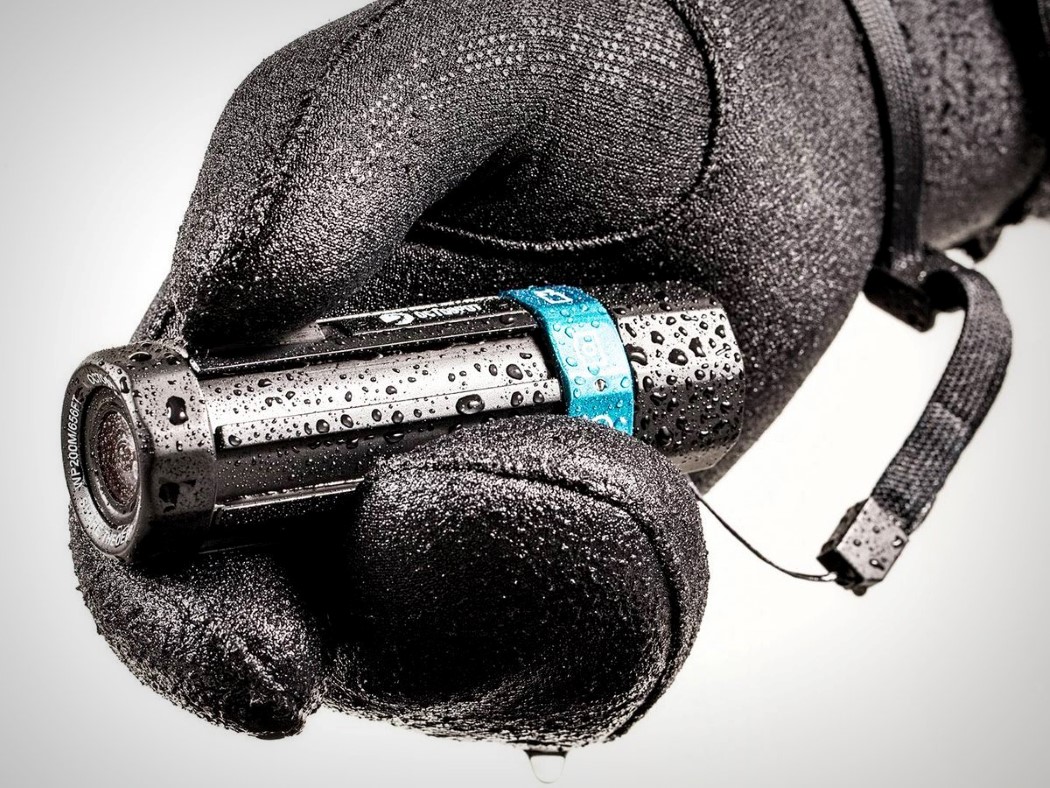 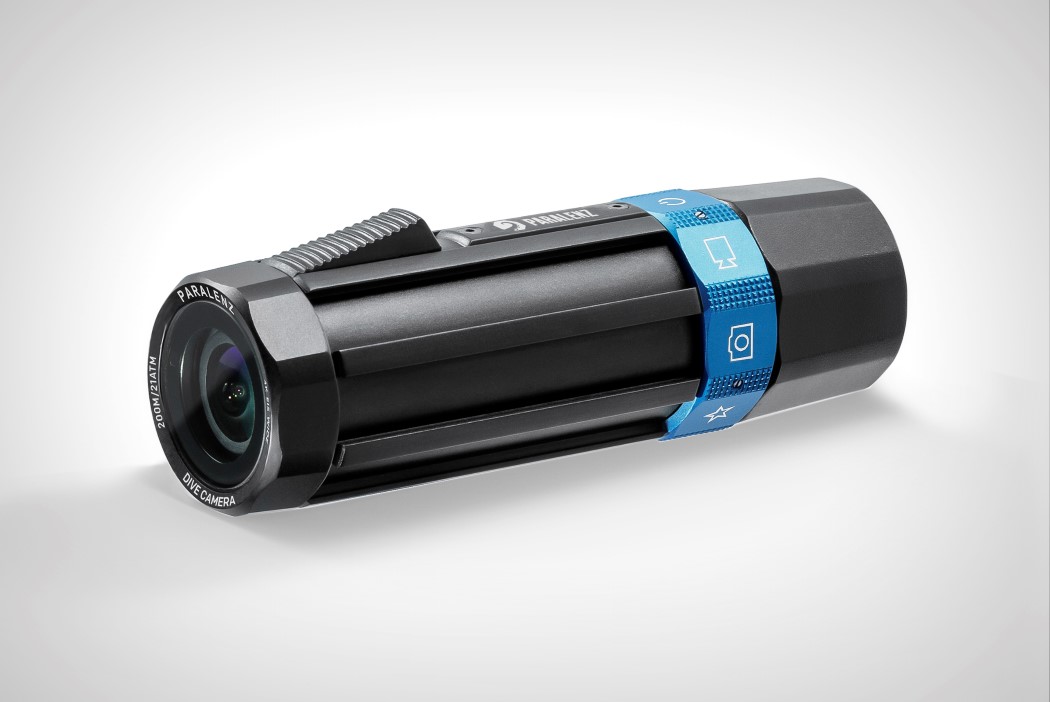 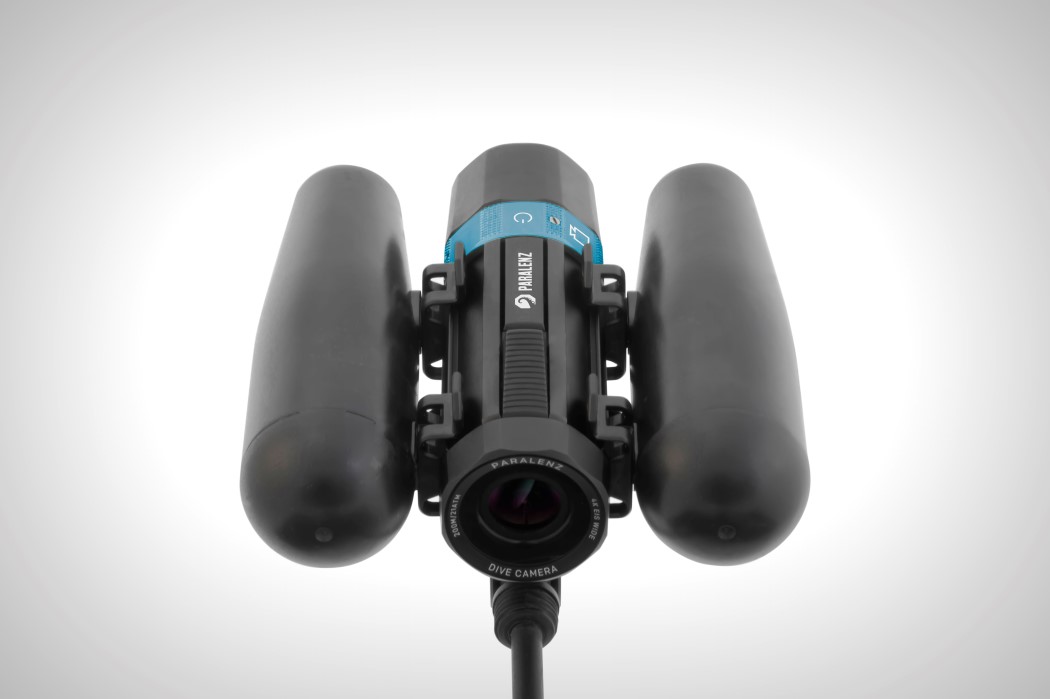 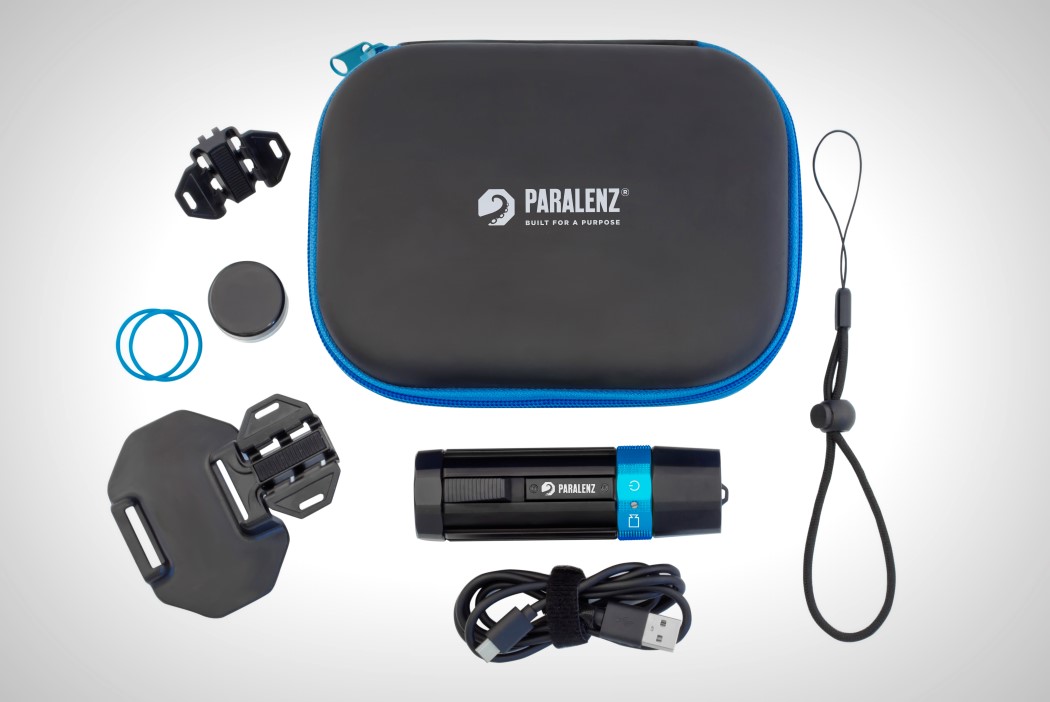 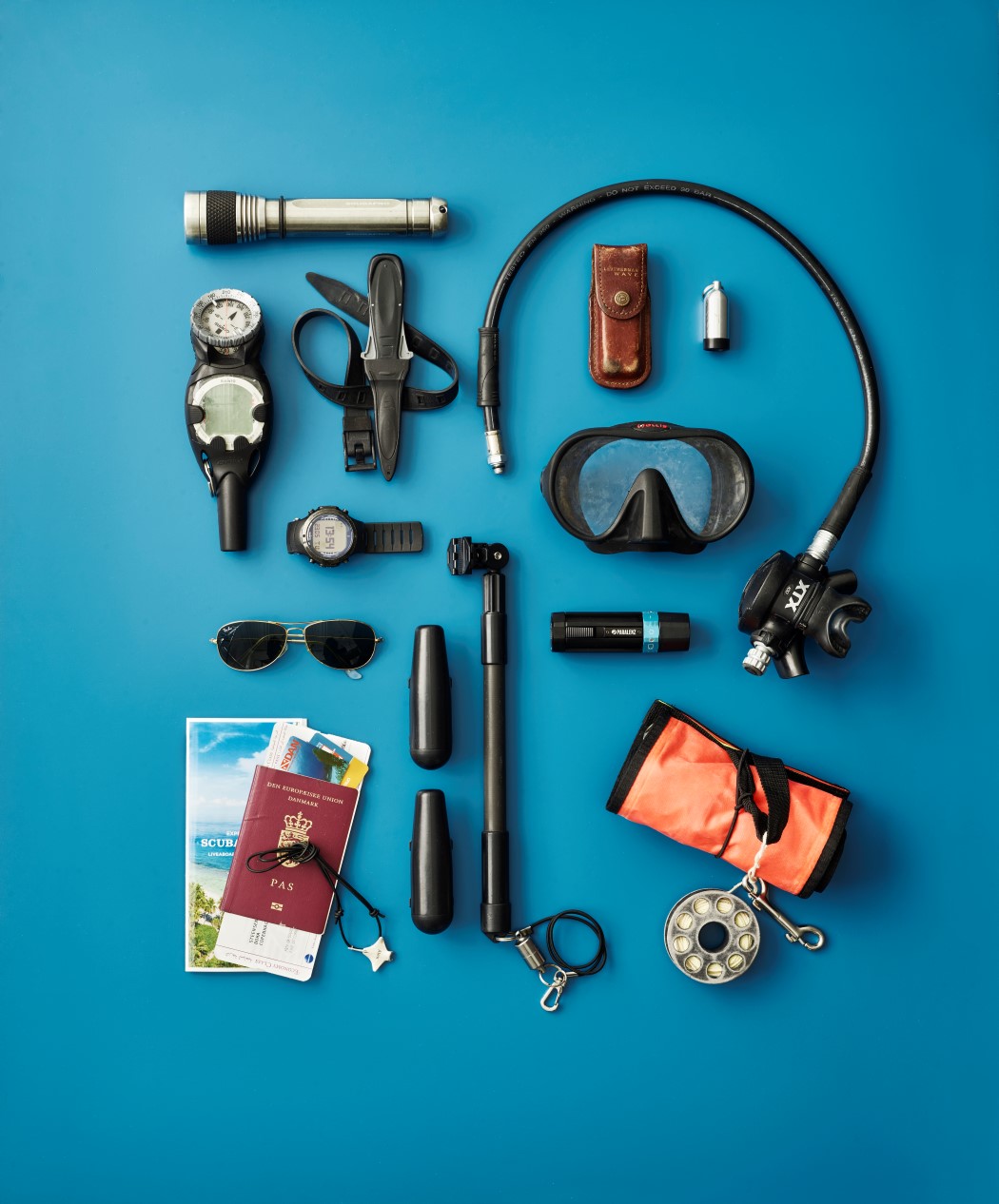 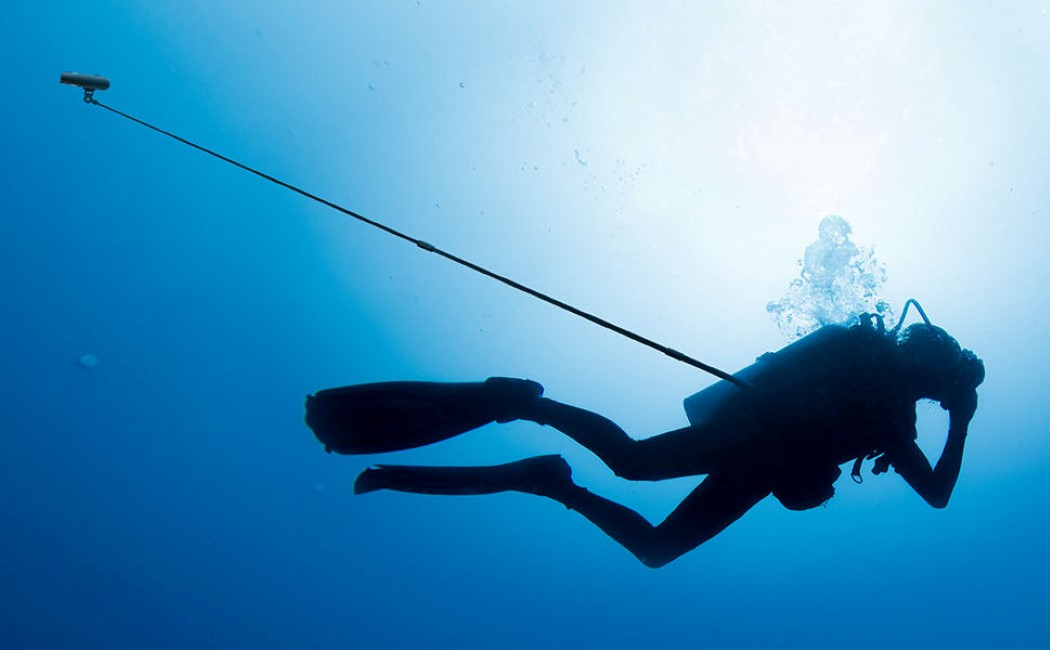 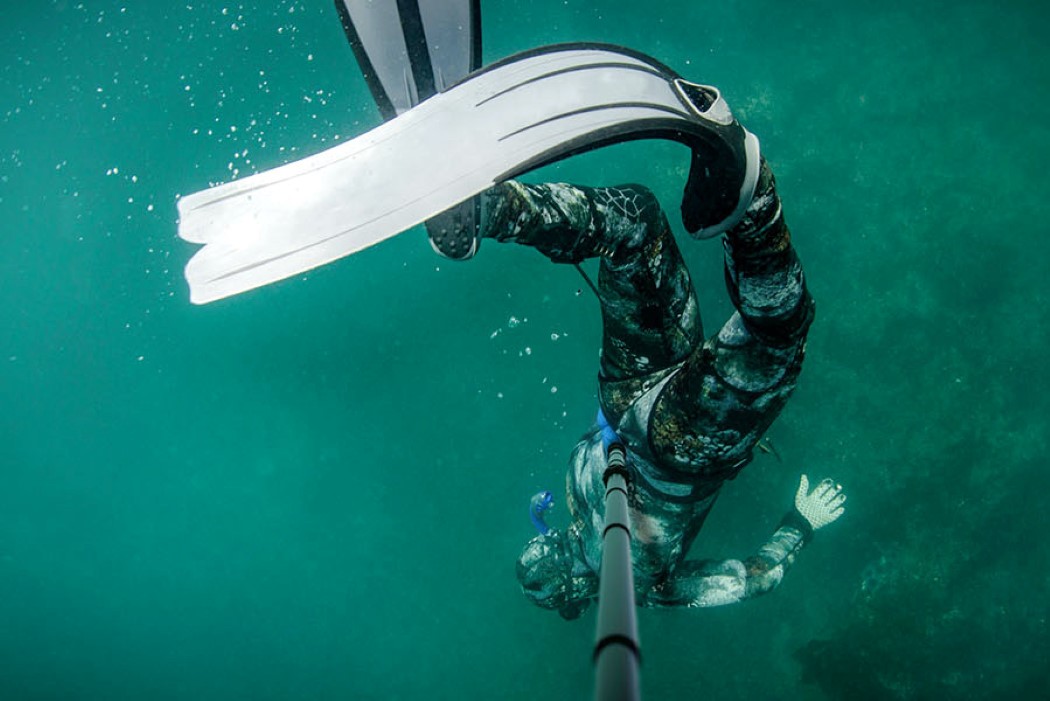 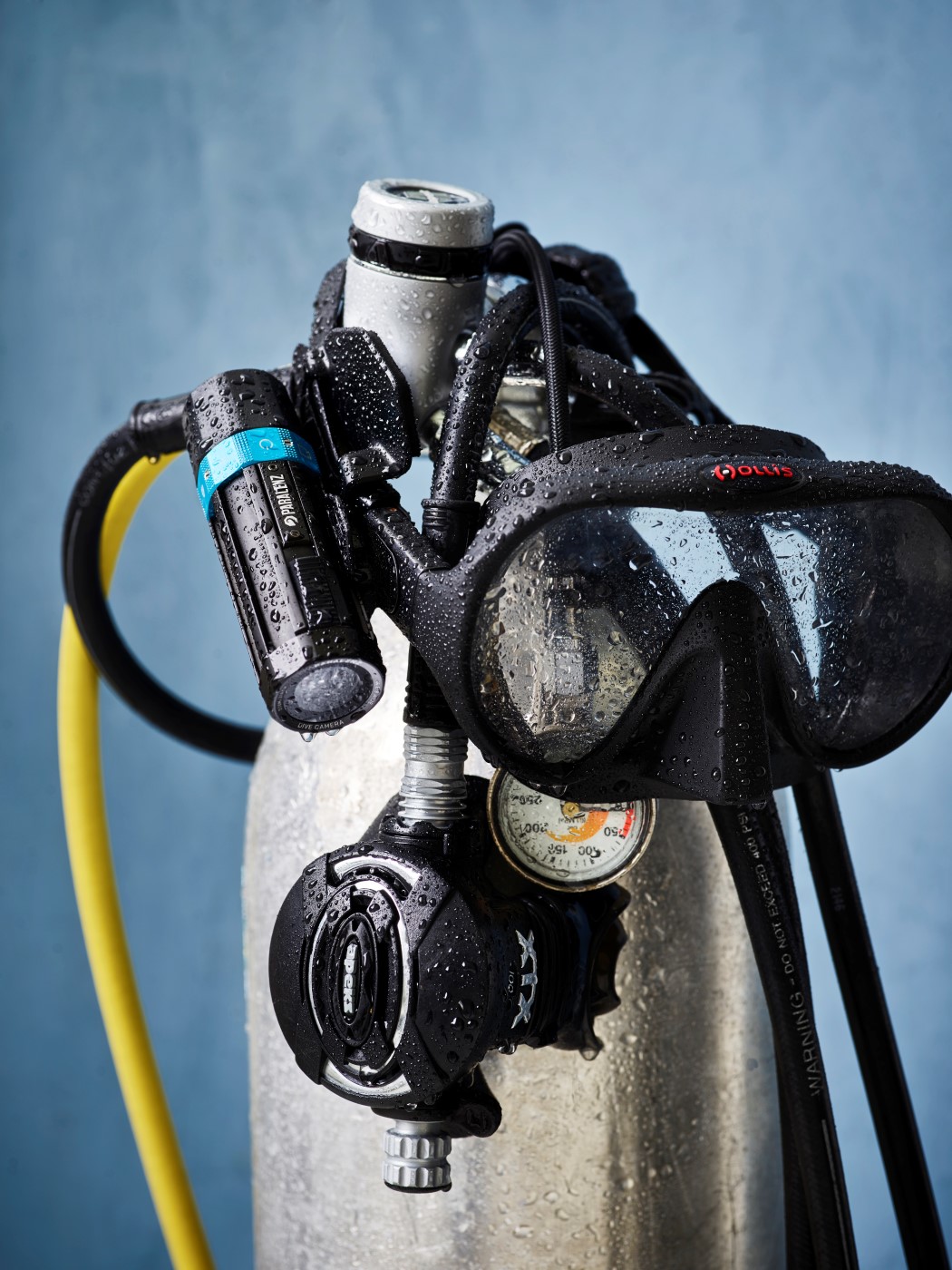 How Smart A Chef Are You?

Really Smart eh? Can you recall all your recipes by heart; tell me exactly how many calories are there in the dish that you are…

Literally! Sticko uses the power of suction cups to help you stay connected wherever you go. Primarily designed for hands-free phone use in the car,…

The Q-Compact Toilet could very well become the synonym of compact. It’s essentially a cube that fits in everything – washbasin, toilet, water storage tank,…