Airplanes are mainstream. Motherships however, aren’t! This Hyper Shape Plane, as the designer calls it, has a blended wing body design, coupled with solar panels on top that supply power to the plane. I call it a mothership for this exact reason since the plane doesn’t really have wings because the plane itself IS the wing! Armed with stabilizers on the rear and the top to push its performance, the HSP (hyper shape plane) is designed to work towards being a zero emissions plane. Aside from the quantum solar dots on the upper surface of the plane, it harnesses wind power using two double-helix wind turbines, and is also equipped with 2 large hydrogen batteries that supply power to the massive aircraft.

While being used primarily for transporting humans and cargo, the plane is even designed to do its bit for the environment. Located right above the cockpit are two massive ducts that allow for air passage. The air is made to pass through an ionized membrane that captures CO2, removing it from the air and storing it in liquid form to be recycled or disposed of when back on land. That’s a rather ‘high-flying’ conceptual aircraft now, isn’t it?? 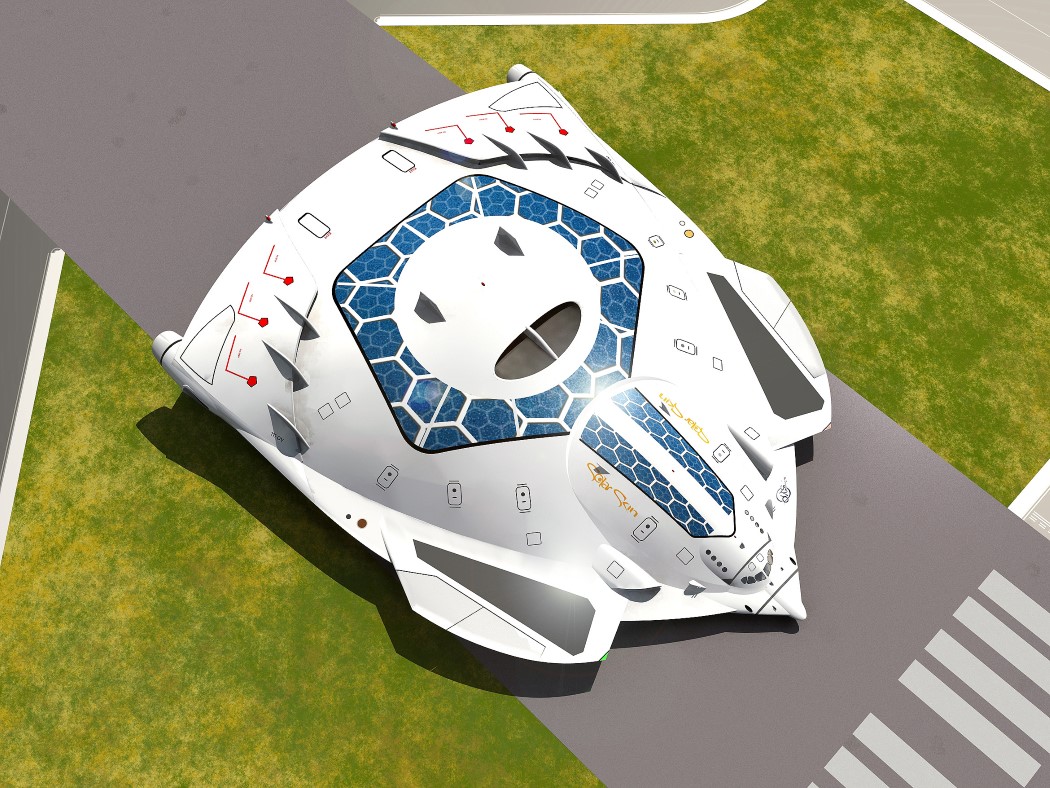 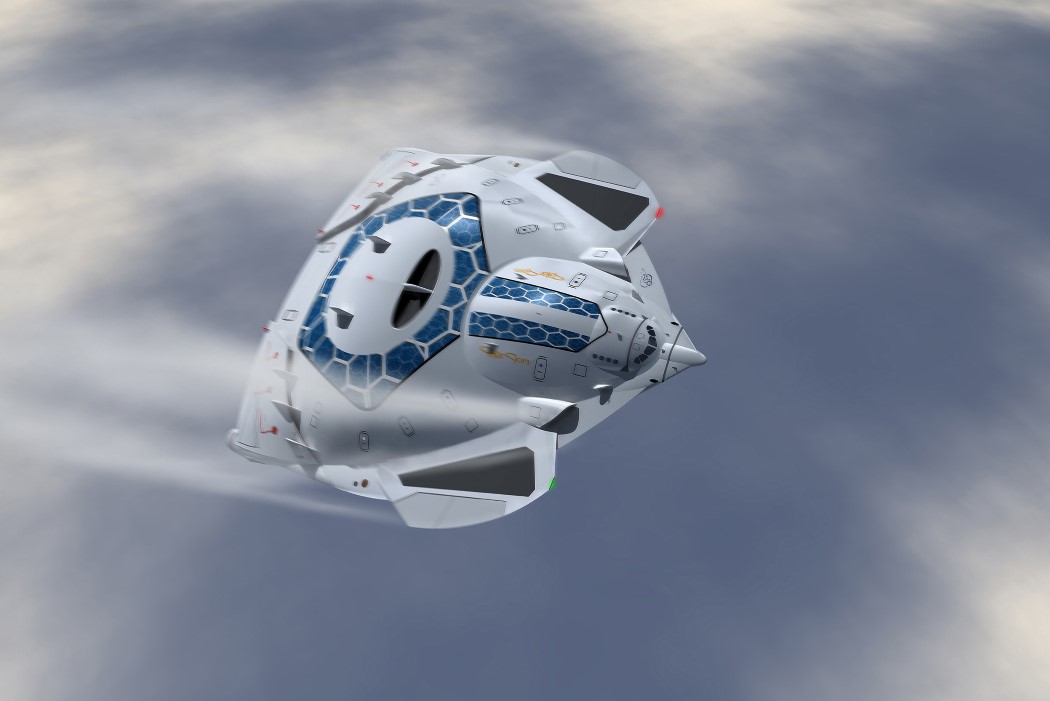 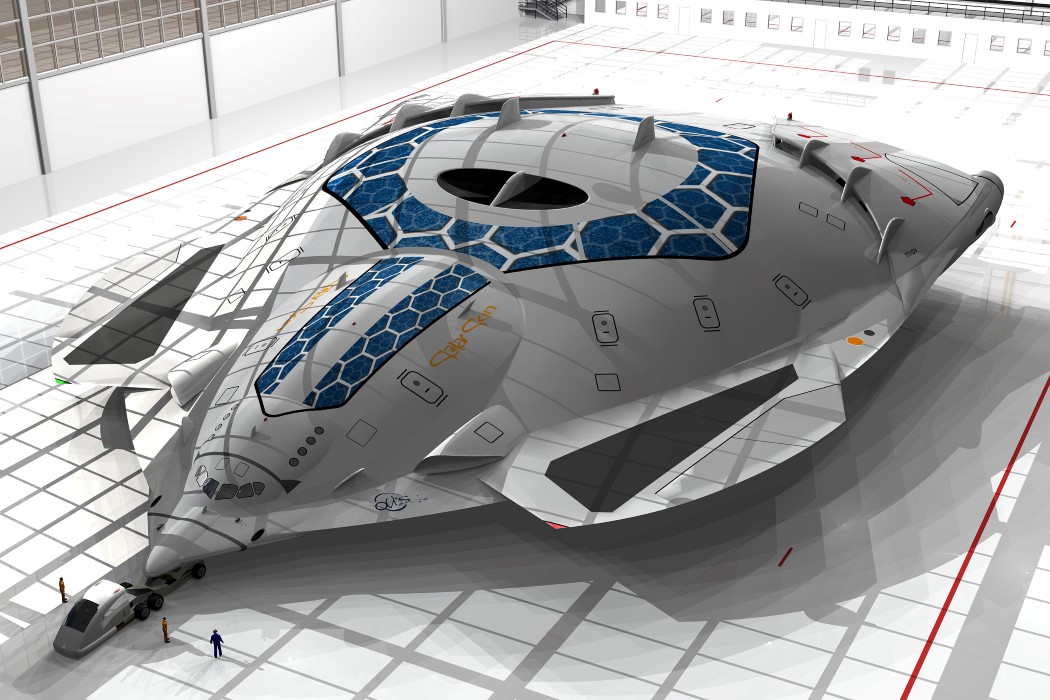 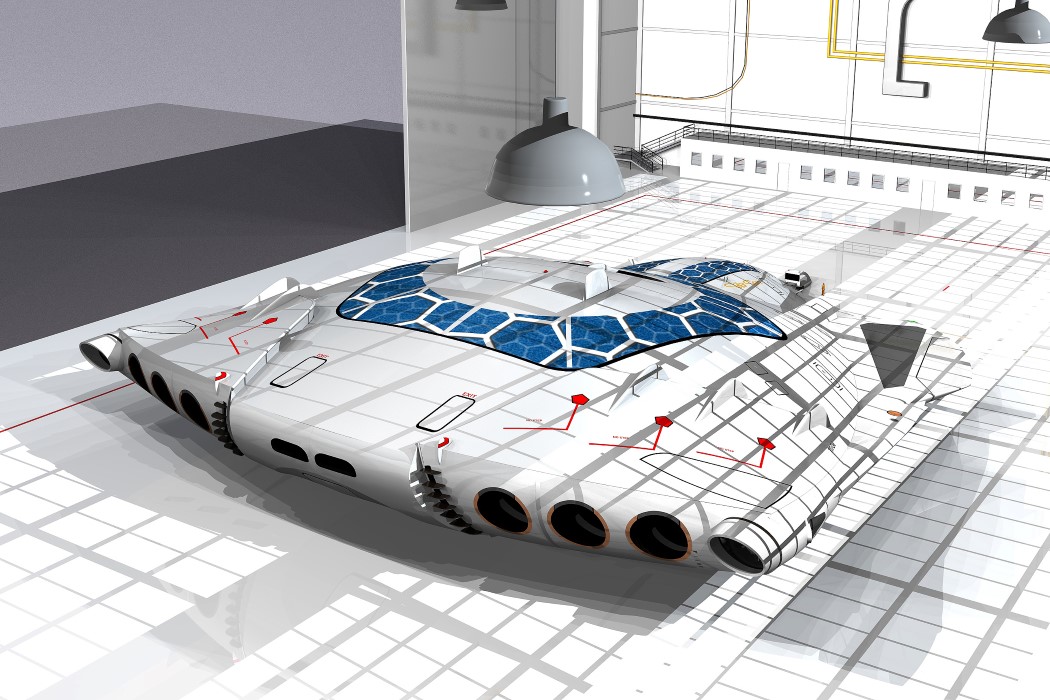 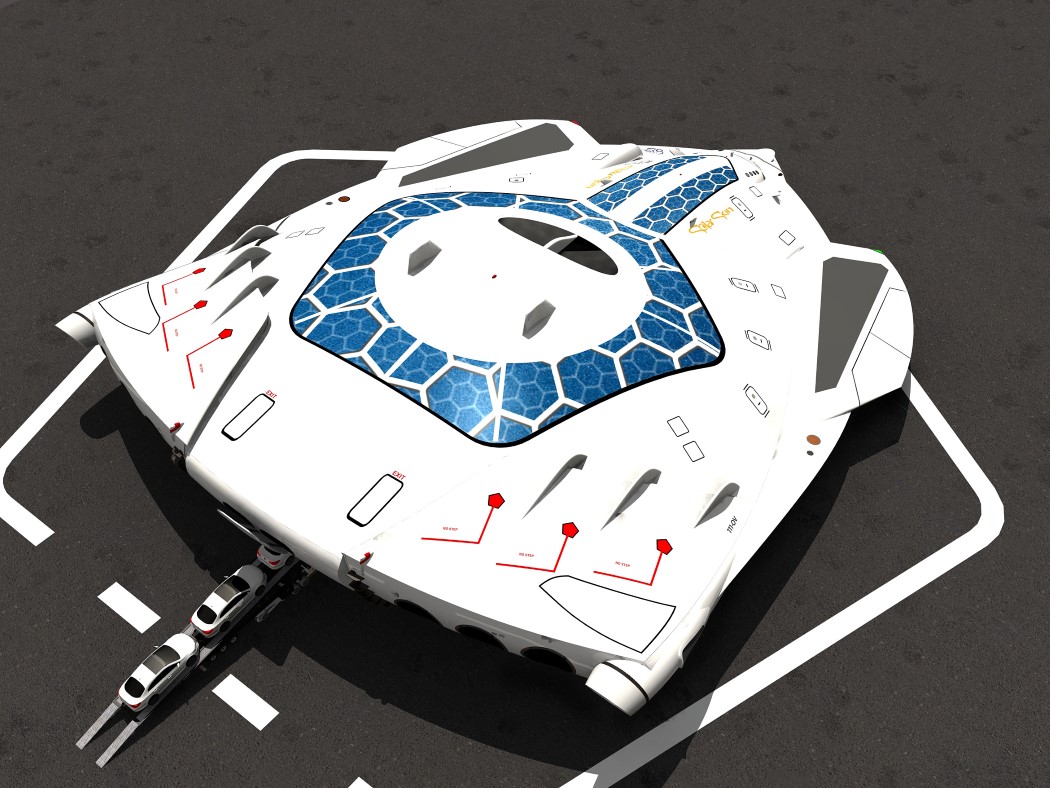 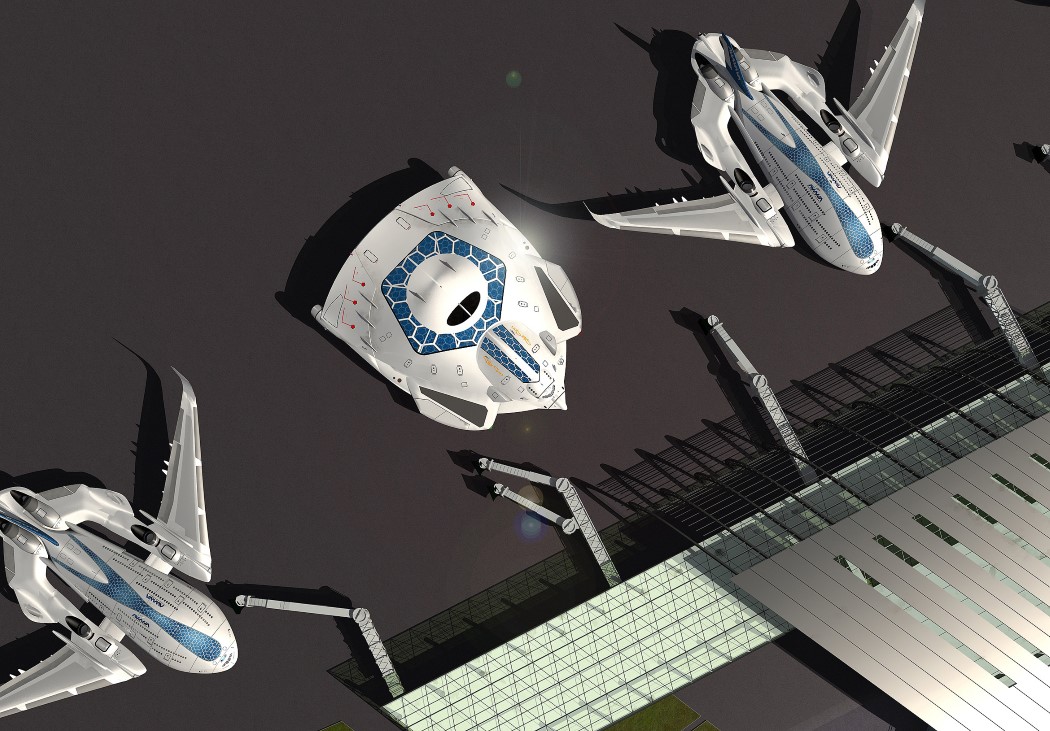 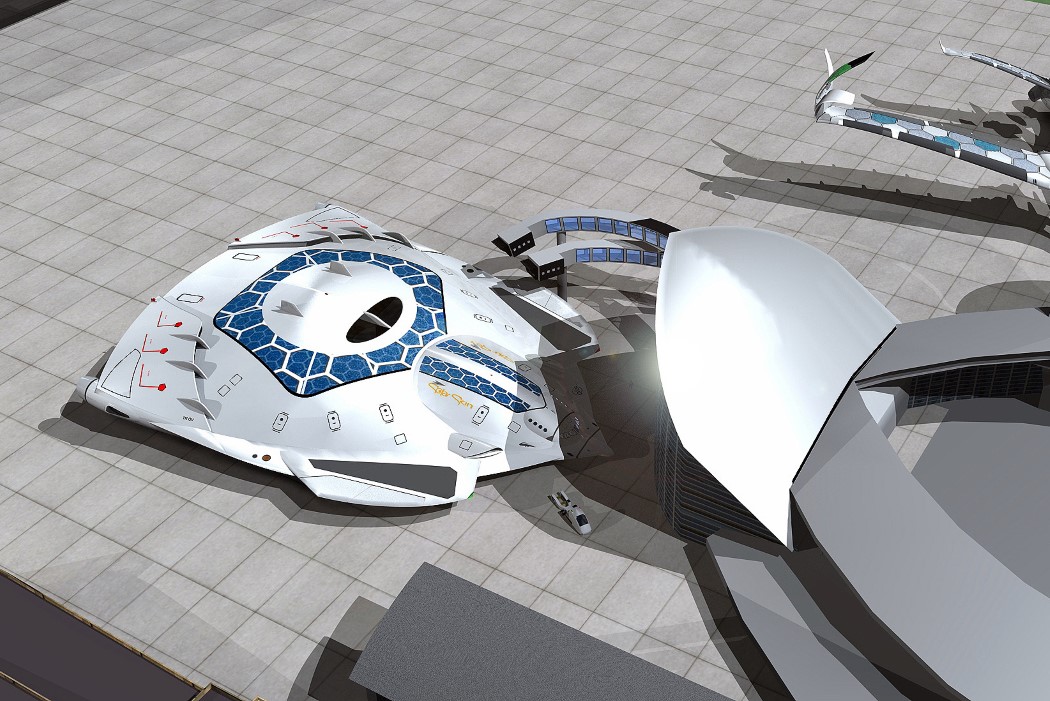 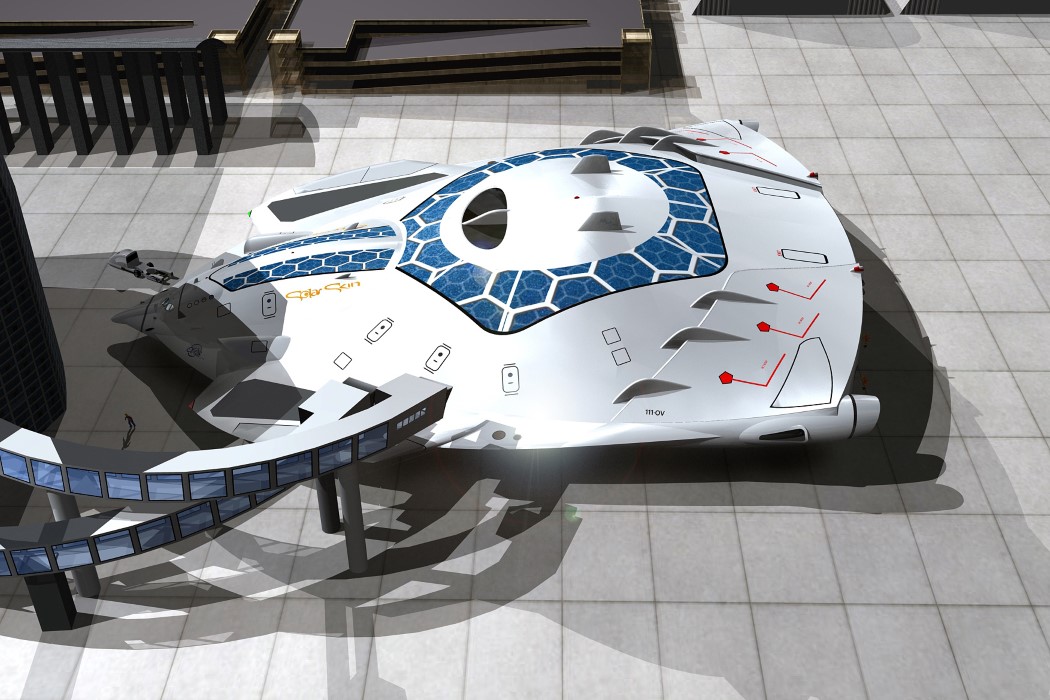 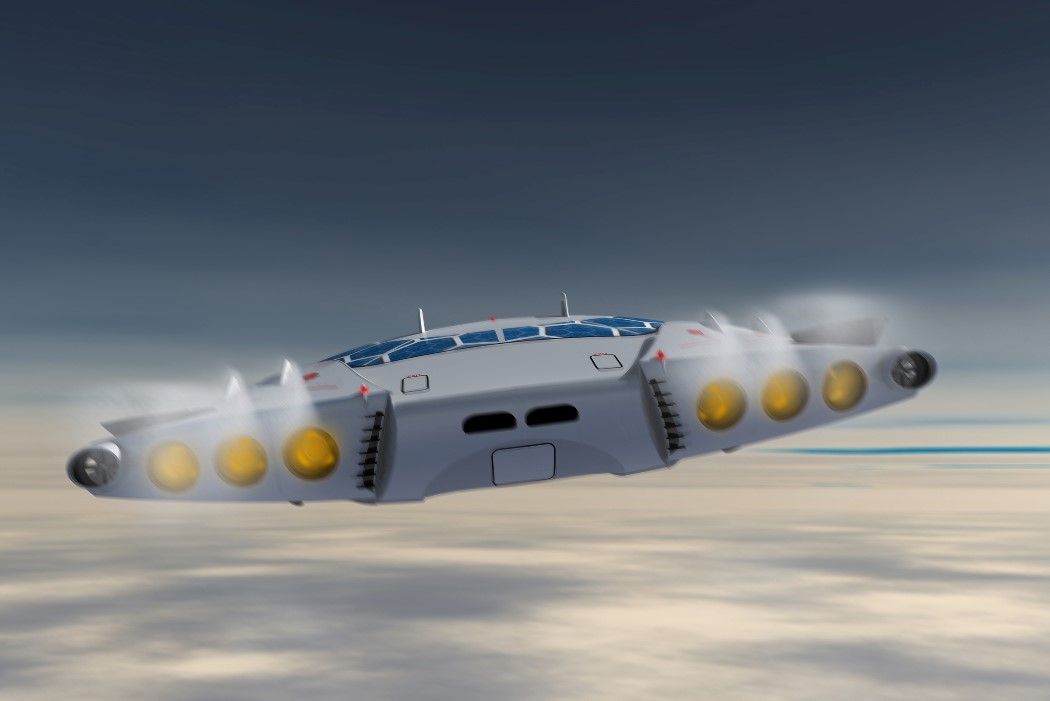 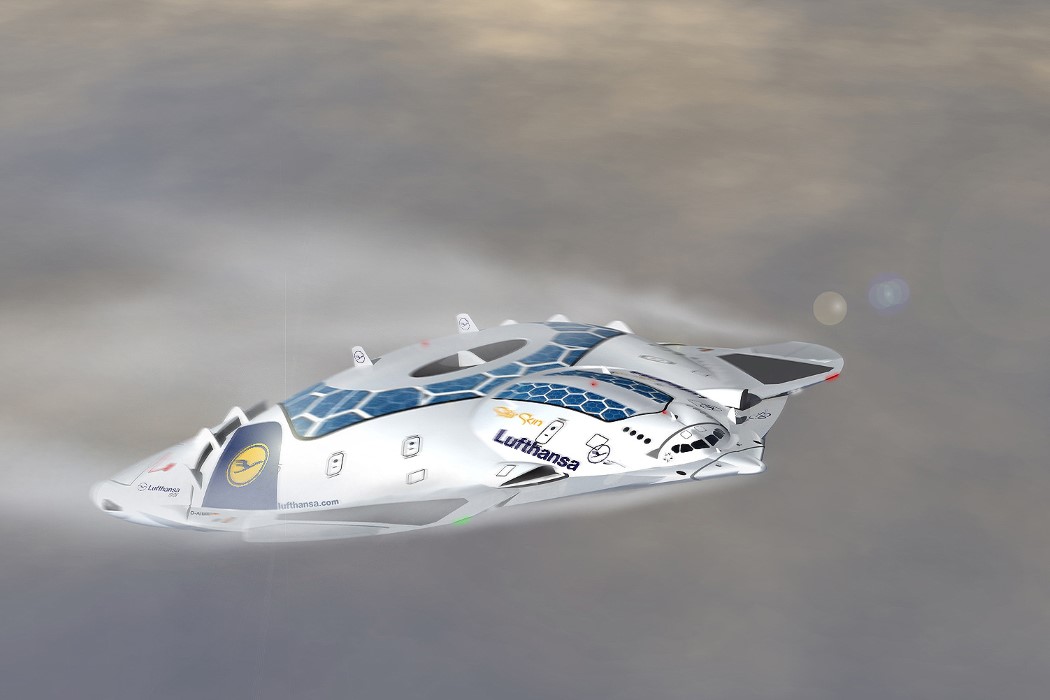 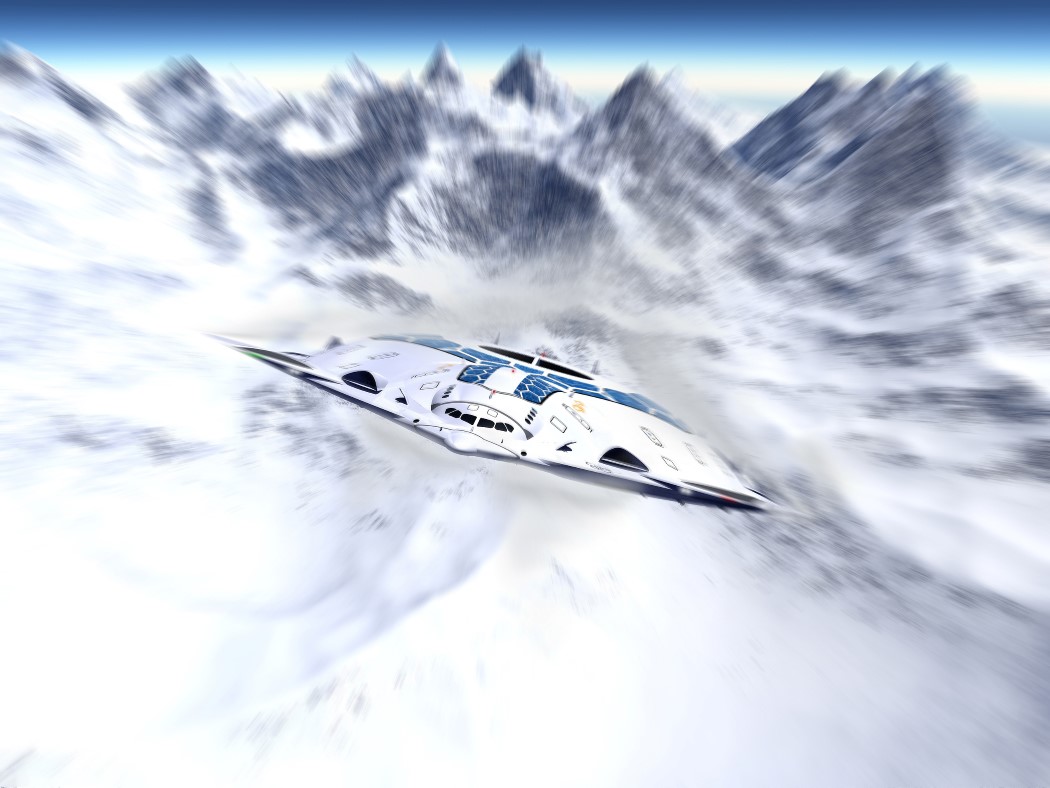 A Motorcycle and Sidecar? I’m Sold!

The NEOS is an enclosed motorbike and modular sidecar system for the 21st century. It delivers enhanced safety features far beyond your conventional bike but…

Love it or hate it, the Tesla Cybertruck inspired much of the automotive industry by its ‘interesting’ shape. That shape is now an icon and…

Half a Motorcycle, Twice the Fun

If you thought this looked like motorcycle chopped in half you wouldn’t be far off! The KTM Unicycle is an all-electric, one-wheeled wonder that utilizes…

What I loved about Artem and Vladimir’s Audi Truck project was that once they were done, they couldn’t select a final design. They loved both…