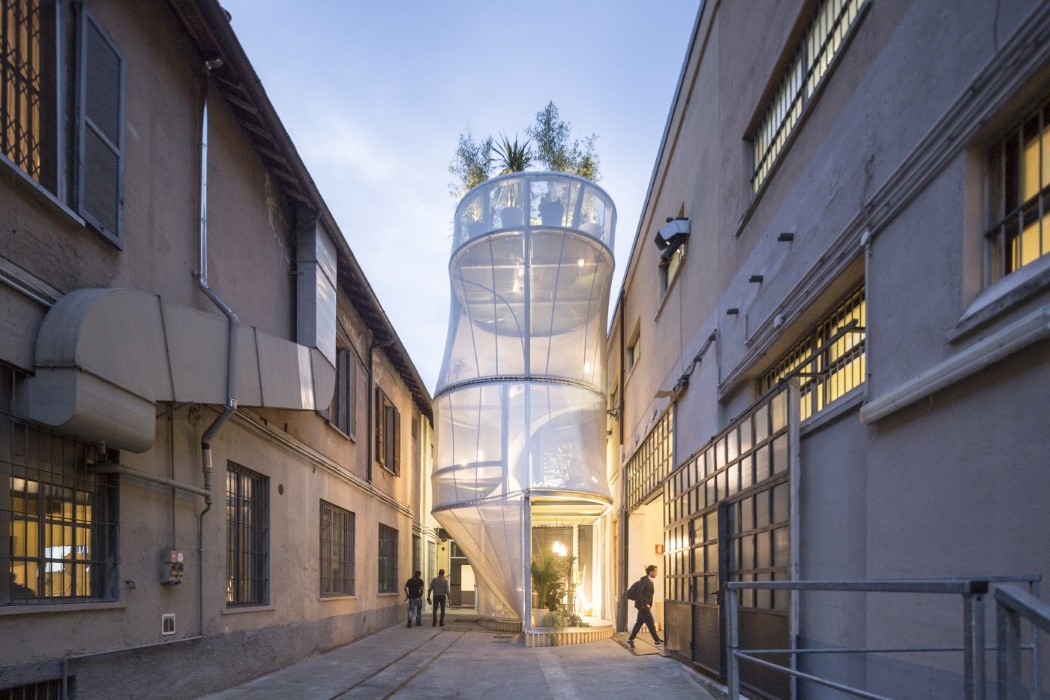 There’s no stubbing your toe against the threshold or accidentally bumping into the wall with the Breathe. This experimental home by SO-IL was debuted at the Salone Del Mobile this year as a prototype for the future living environment. Made out of a metallic framework with a porous fabric draped over it, the house is called Breathe, and allows its residents to interact with the outdoors by virtually bringing it indoors. According to SO-IL, in contrast to a standard home with rooms having fixed uses, Breathe was designed as a loose stack of porous ‘realms’, each with a different atmosphere and experience. The porous fabric can be replaced with other fabrics depending on climate constraints.

We feel Breathe makes for a great addition to or a facade for an existing building, rather than being a standalone building itself. Call us old-fashioned, but we still like the idea of being able to pull the curtains and shut out the outside world for some privacy! Thoughts? Could this usher in a new way of living, and of construction… with parts of a building ditching the traditional concrete walls, floors, and ceilings? 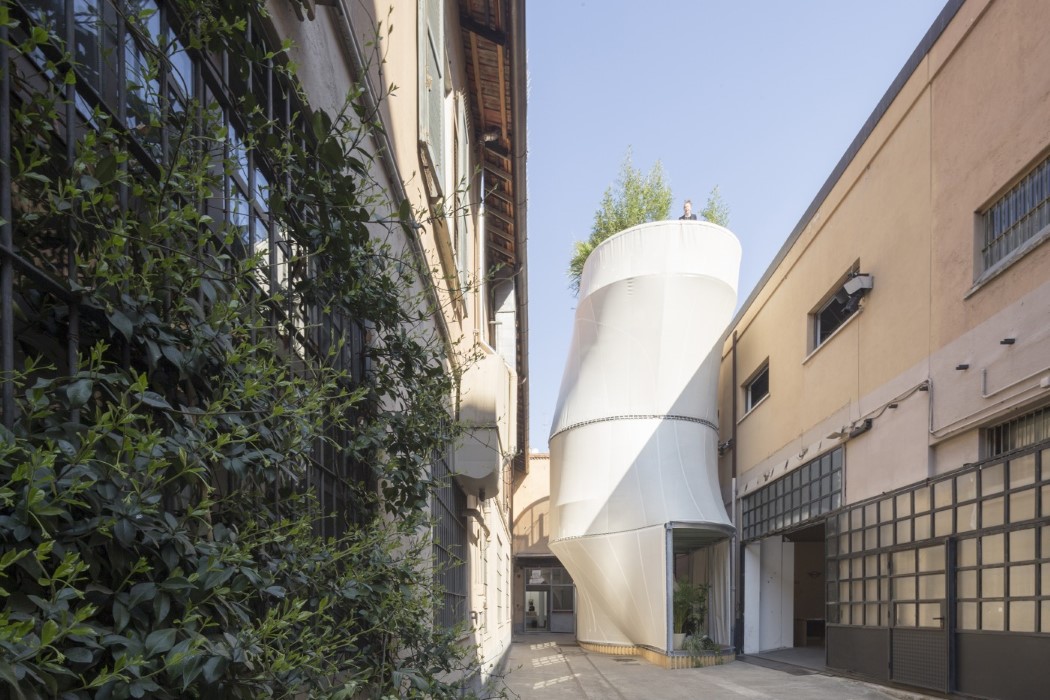 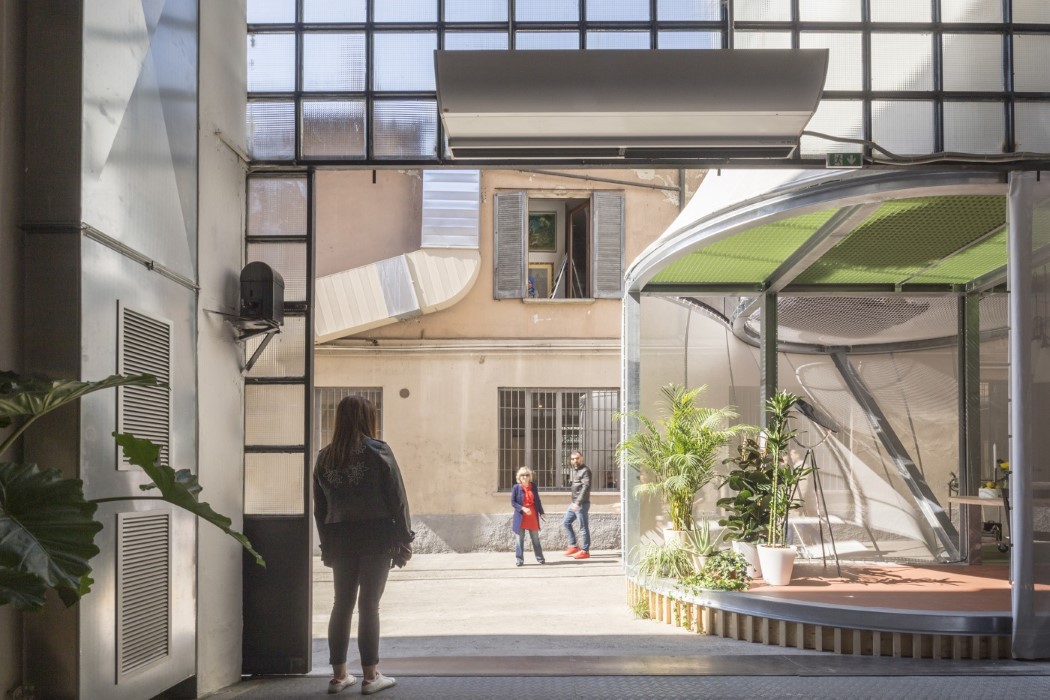 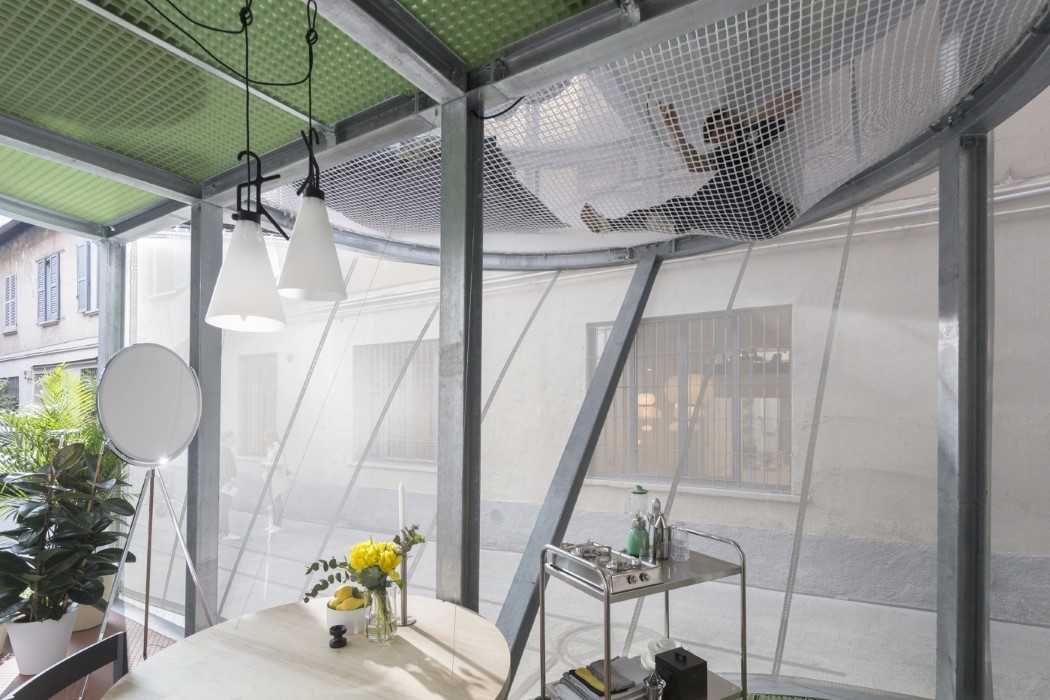 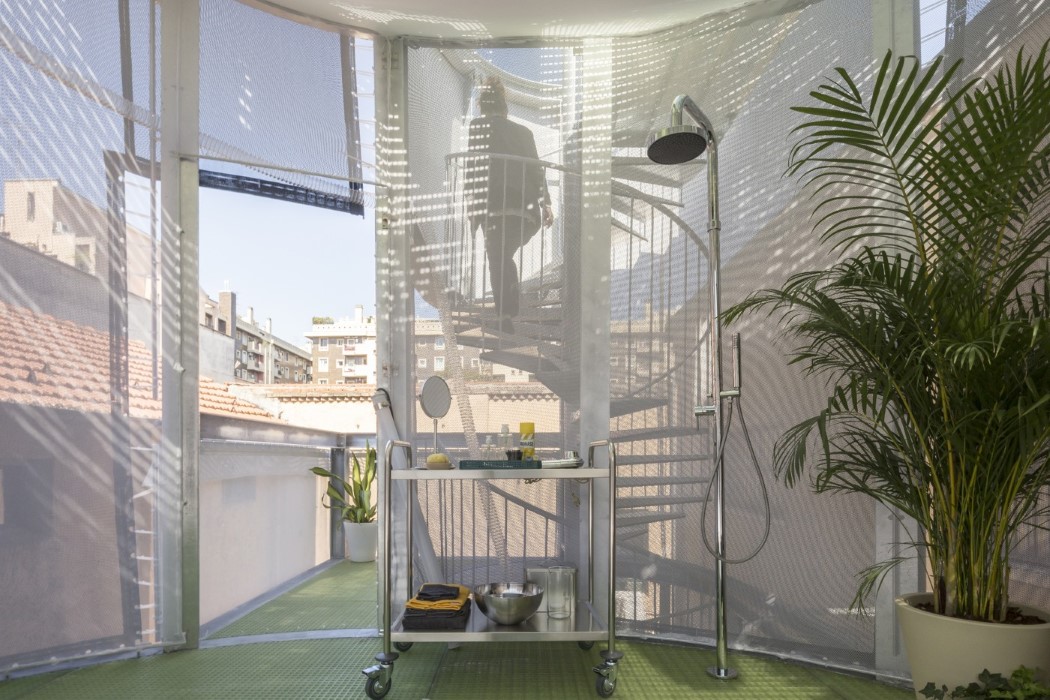 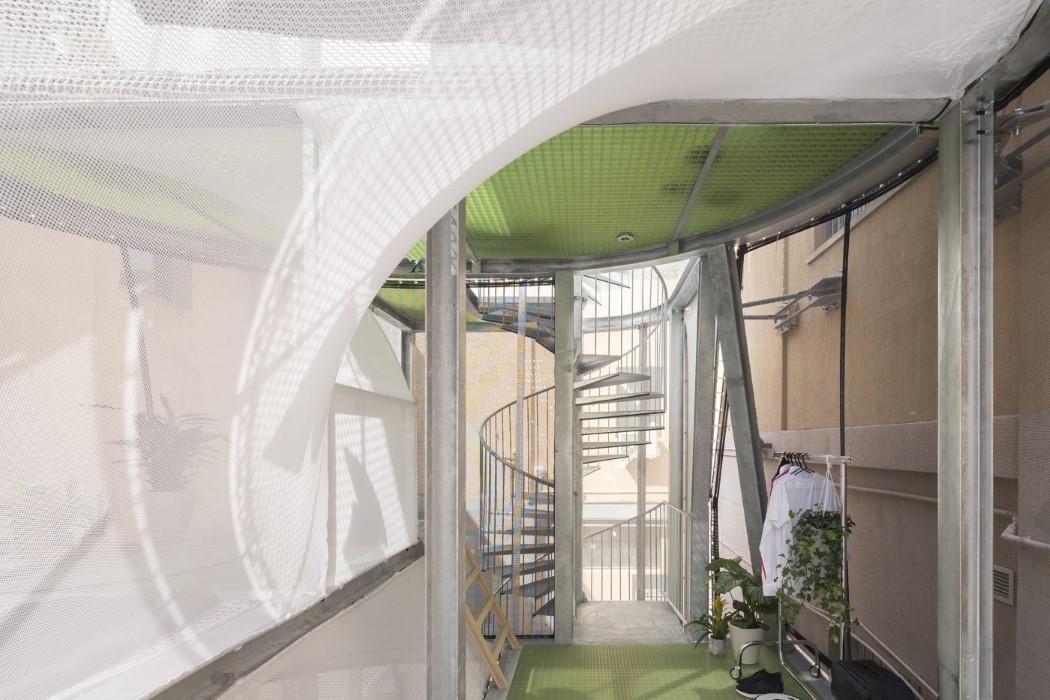 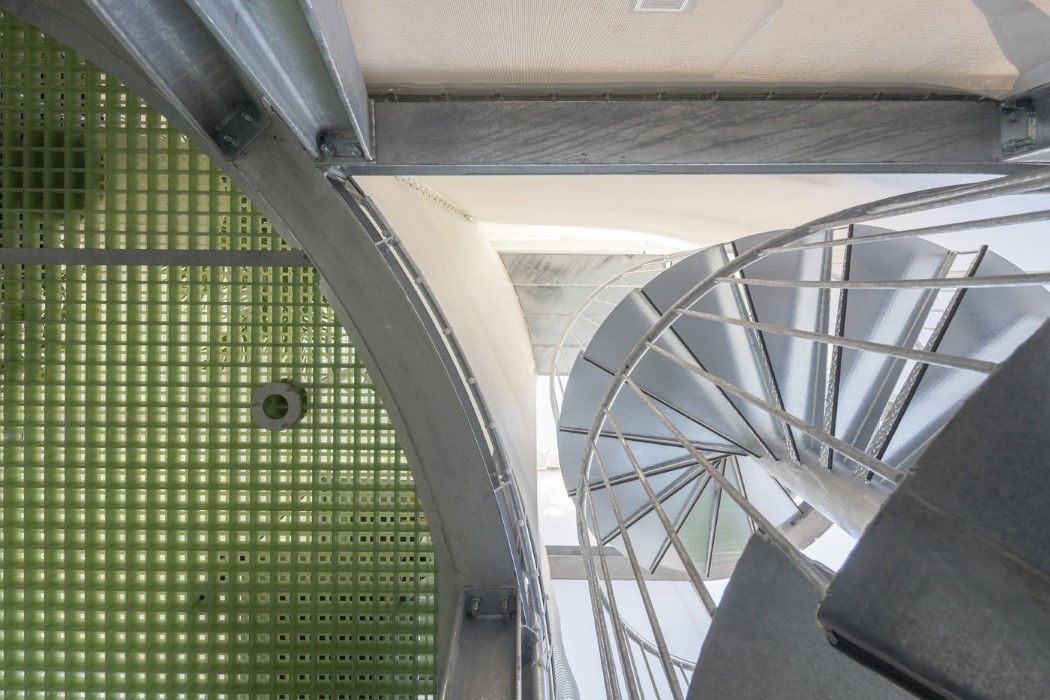 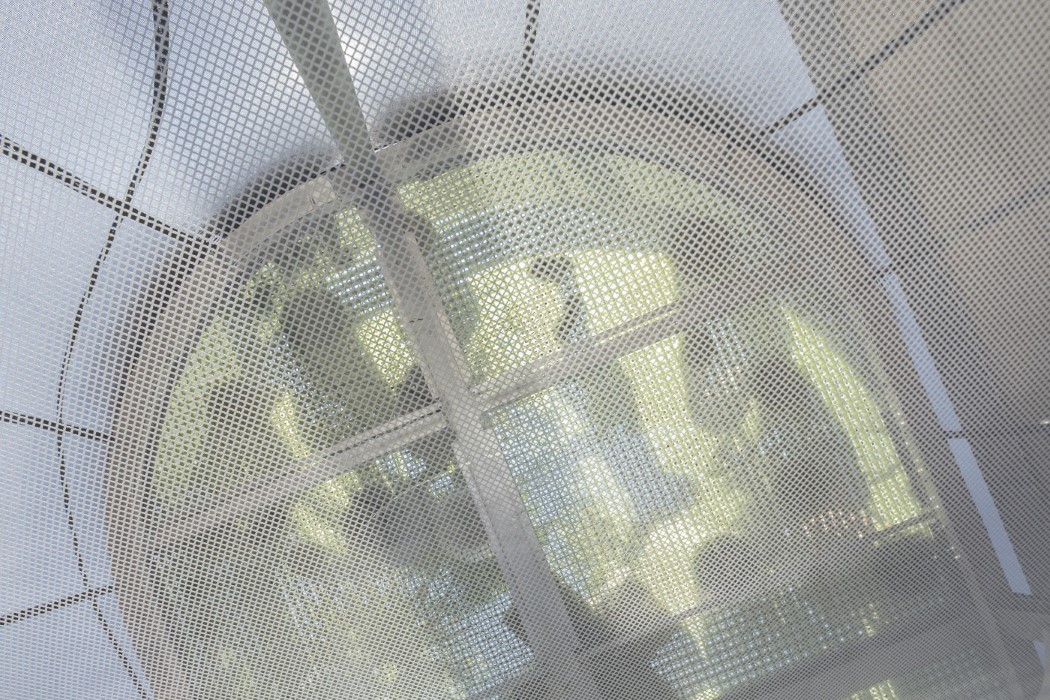 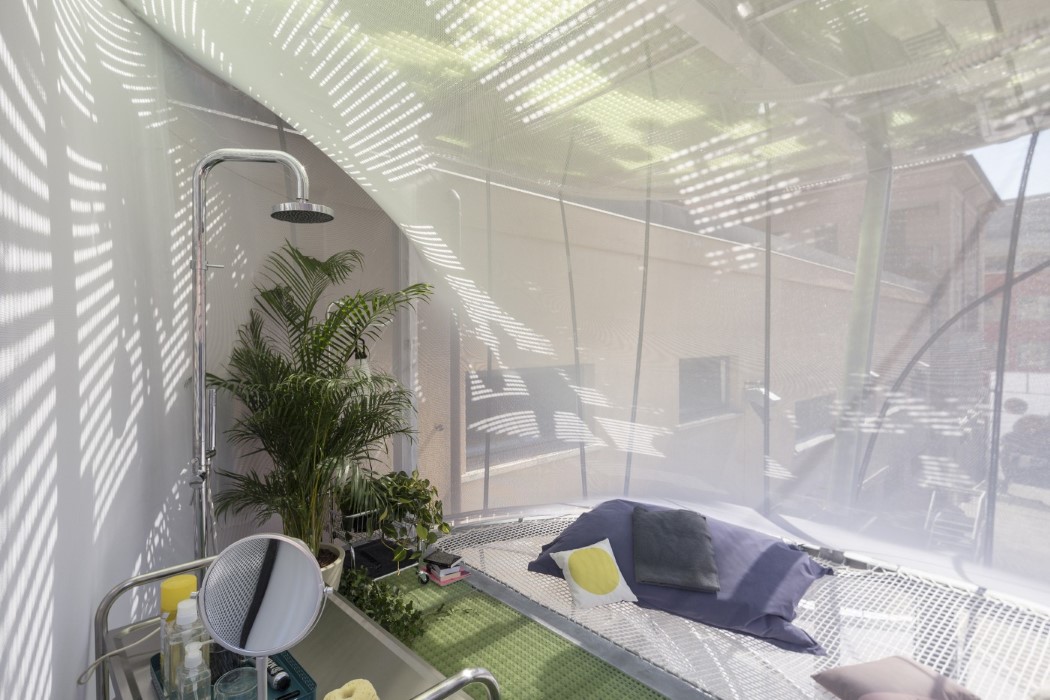 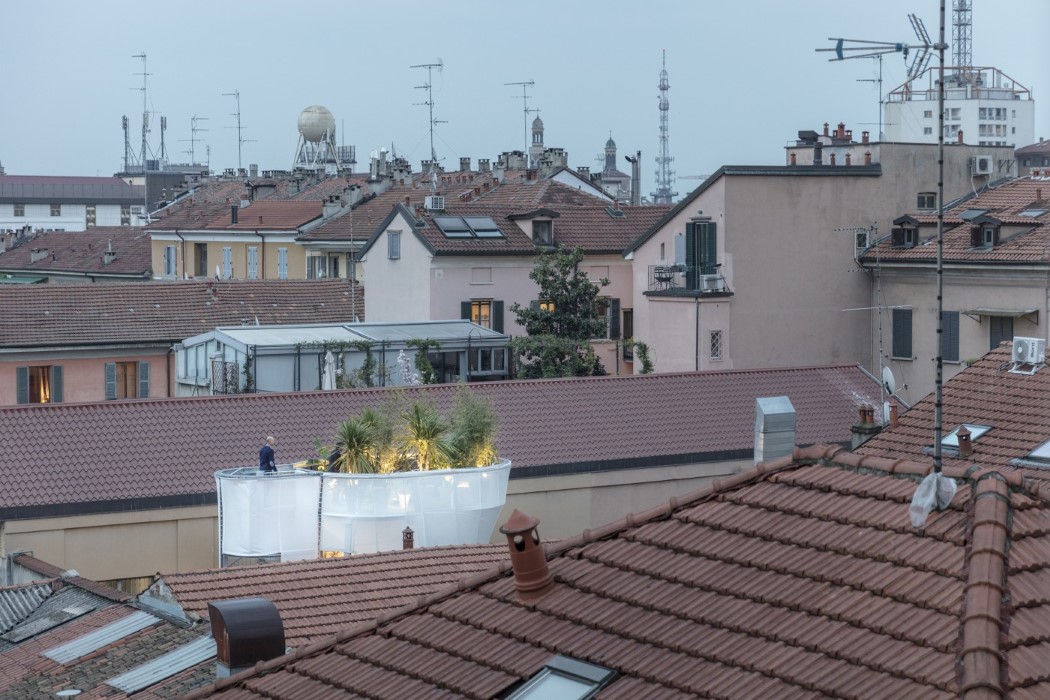 We’re back with our third installment of the Architreasure series! Things are looking great here as Evolo just wrapped up their Skyscraper Competition this year…

Forget the lakefront house, move ON the lake itself! The WaterNest 100 puts dwellers as close to the water as possible including river courses, lakes,…

In honor of the debut of Volvo’s first pure-electric vehicle, the new XC40 Recharge, Volvo Cars Canada, and the Interior Design Show Toronto have chosen…