There’s something so metaphorical about this spherical chess board! Like countries on our planet constantly picking sides and going on war, this spherical chessboard allows two teams to play against each other in a rather strangely warped, yet exciting planet-ish dimension.

Design student Ben Meyers began working on this project with his father in their garage. Each wooden segment on the globe contains a magnet underneath it, holding the chess pieces in place. Plus, you can also move sideways infinitely on this global chess board! 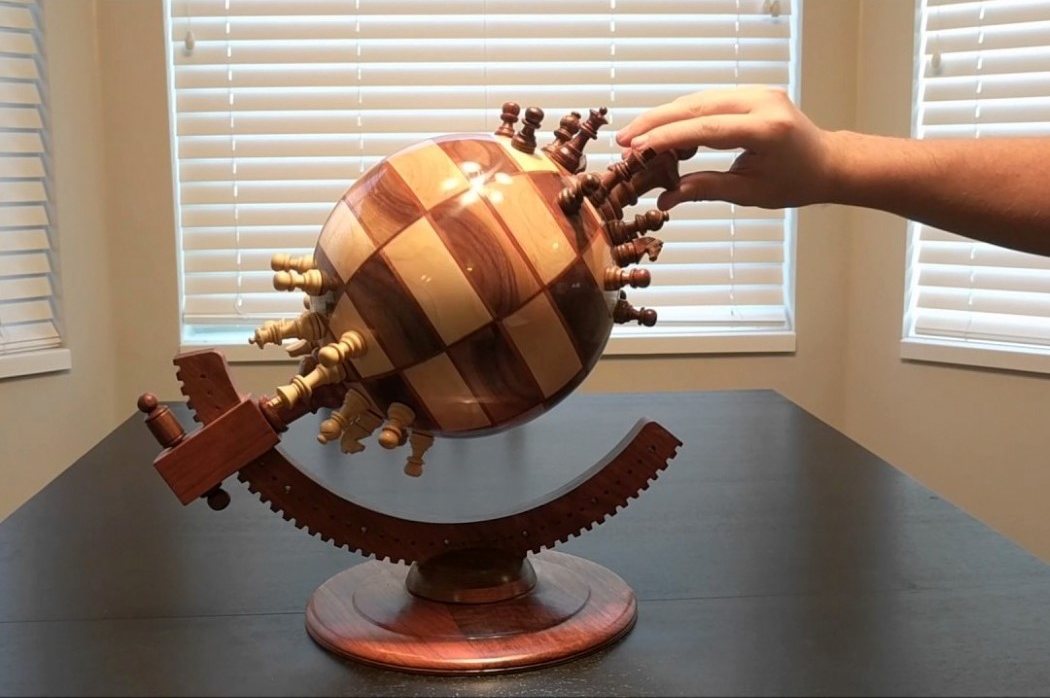 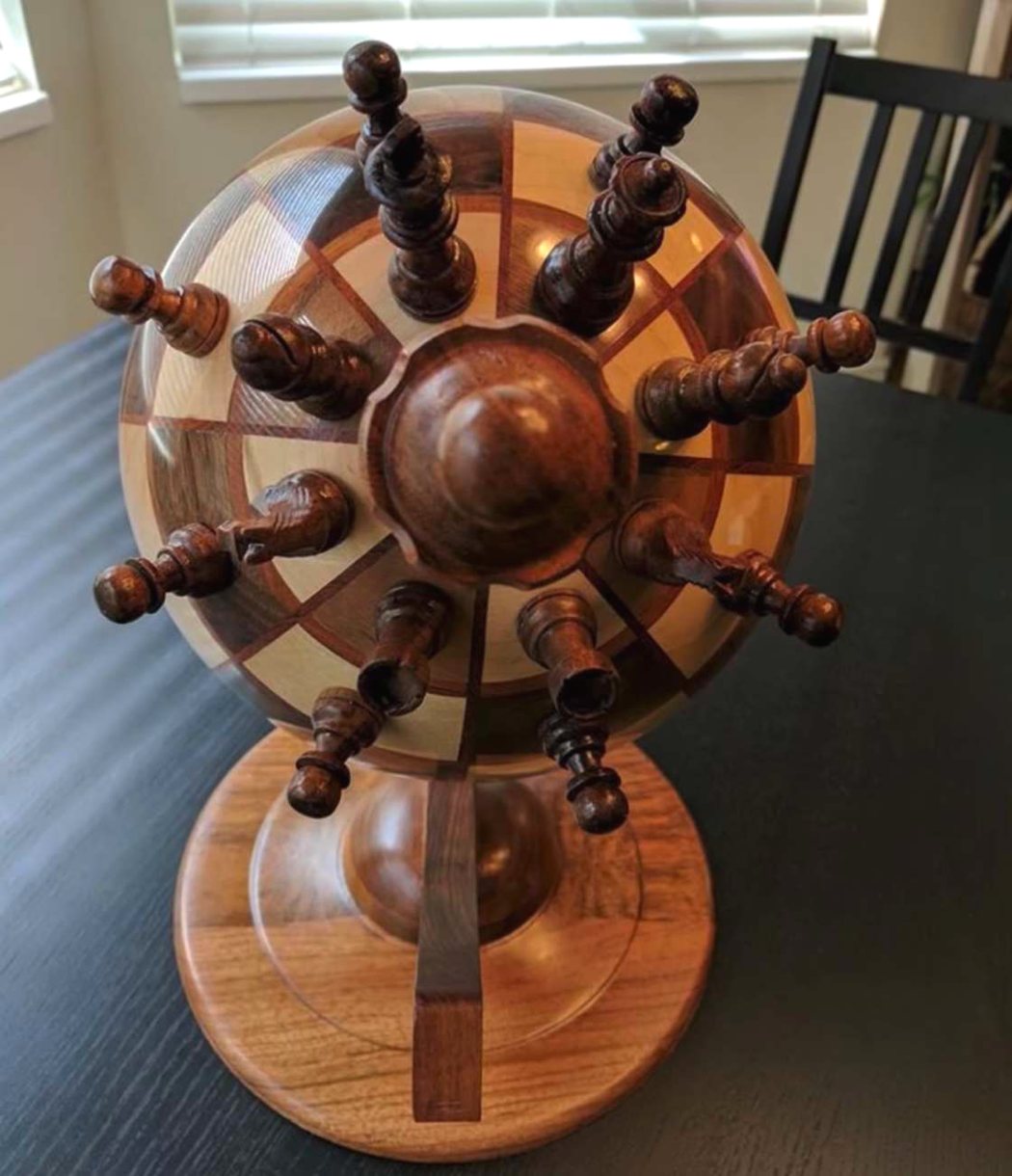 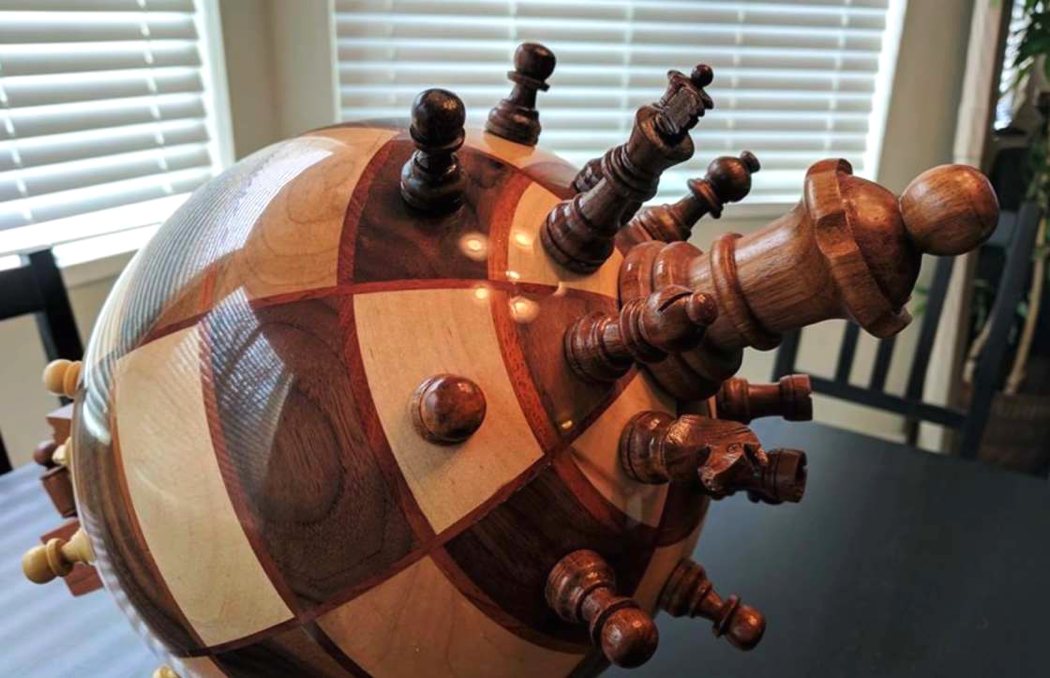 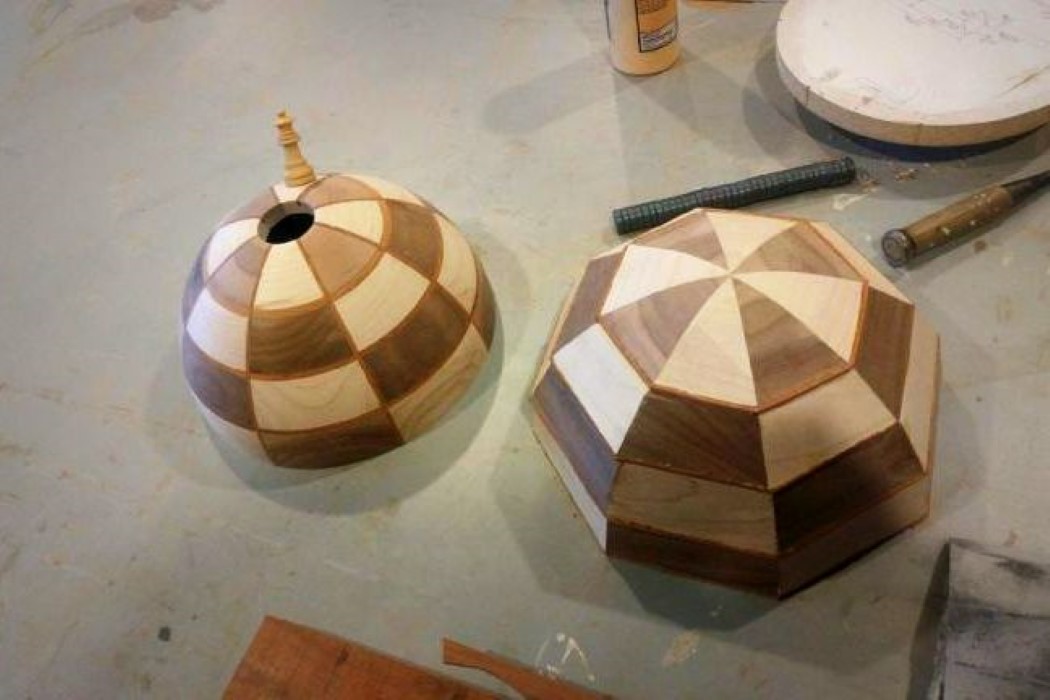 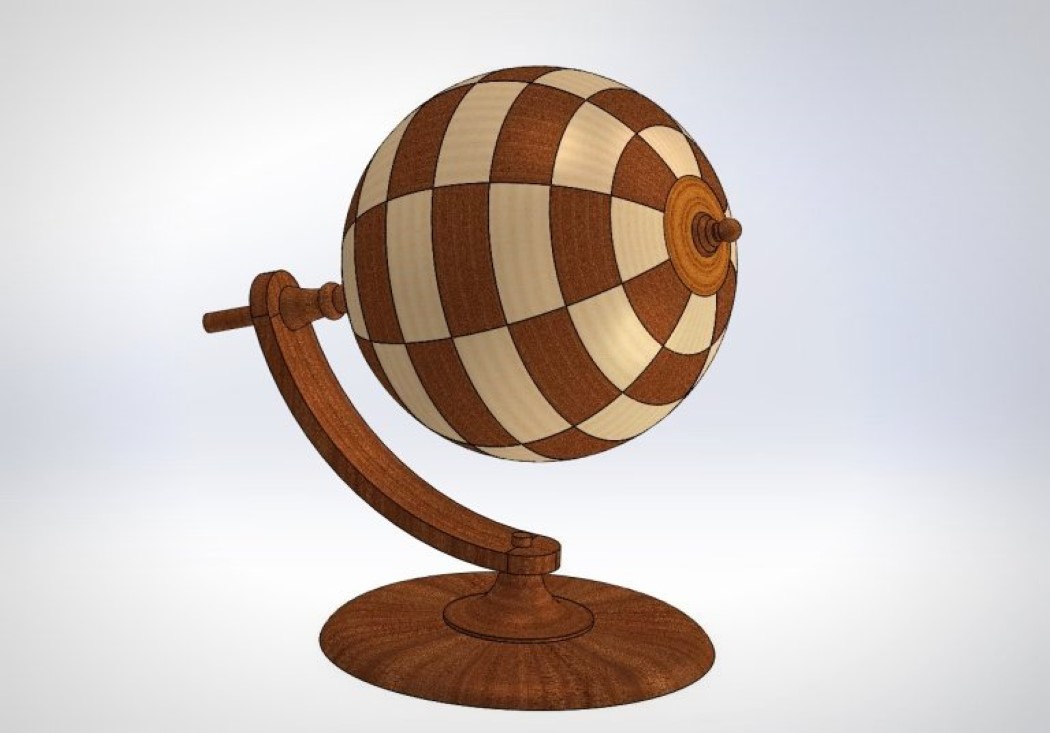 The Flx borders on super sexy and exquisite! It’s the kind of phone that every technophile dreams of. Sleek looks, awesome user interface and even…

https://www.kickstarter.com/projects/zenlet/zenlet-coil-your-everyday-power Now here’s a wireless charger that’s guaranteed to make you do a double-take. The ZENLET Coil, quite unlike anything I’ve seen before, is a…

My watch is mine, and if you try peeking into it, you probably won’t be able to read the time. However if I wear the…