It may take some patience and skill to change a lightbulb, but it takes just one brainwave to change the way we perceive lightbulbs. The LightCube redefines the lightbulb in a way that makes it easier to use, easier to switch, and energy efficient enough to be the future of lighting.

Rather than maintaining that lightbulbs should be designed to fit into fixtures, the LightCube actually comes with a plug at its end. This effectively makes every plug-point in your home a potential fixture for your light, allowing you to customize where you place lights along your house, rather than relying on the house’s inbuilt wiring plan. The LightCube can be said to be different from the traditional bulb in almost every way. Aside from the plug fixture, variants of the LightCube even come with batteries allowing you to unplug the light and carry it around with you while it’s switched on, and cables, giving you the freedom to extend the reach of your LightCube, rather than being limited to plug-points. The LightCube also has a visually disruptive yet iconic switch detail right on the front that doubles down as a gesture control sensor. You can manually operate the Light via the switch, or wave your hands across the sensor, having it switch on and off. Hand-gestures even allow you to activate the dimmer on the light, giving you more control over your light than you can dream of with your current light setup! On the inside, the LightCube is completely LED based, providing energy-efficient light in both warm and cool colors.

Instead of being just a standalone bulb, the designers behind the LightCube also envisioned an ecosystem of products to kickstart the LightCube Revolution. The first in the series is the adaptive lamp design, titled the LightShade, that not only serves as a table-lamp, but even extends to become a floor lamp, providing jot just diffused, but even focused lighting that can be adjusted without the need of hinges or moving parts, but just by the virtue of clever design. A look at the video above even shows how efficient the LightShade and the LightCube are in adapting to all situations, even becoming an emergency light that can be popped from its holder and used to scrummage for something important that may have fallen behind your table, or under the bed. The Gesture control system also proves to be greatly useful, allowing to double up as a motion detection light, so you don’t have to worry about finding the switch in the dark!

Miles ahead of the incandescent bulb, the fluorescent bulb, and some may even say the LED Smartbulbs in the market today, the LightCube is what you get when good problem-solving meets crowdfunding to challenge age-old norms. To be precise, a light that is flexible, functional, efficient, reliable, and reasonable! 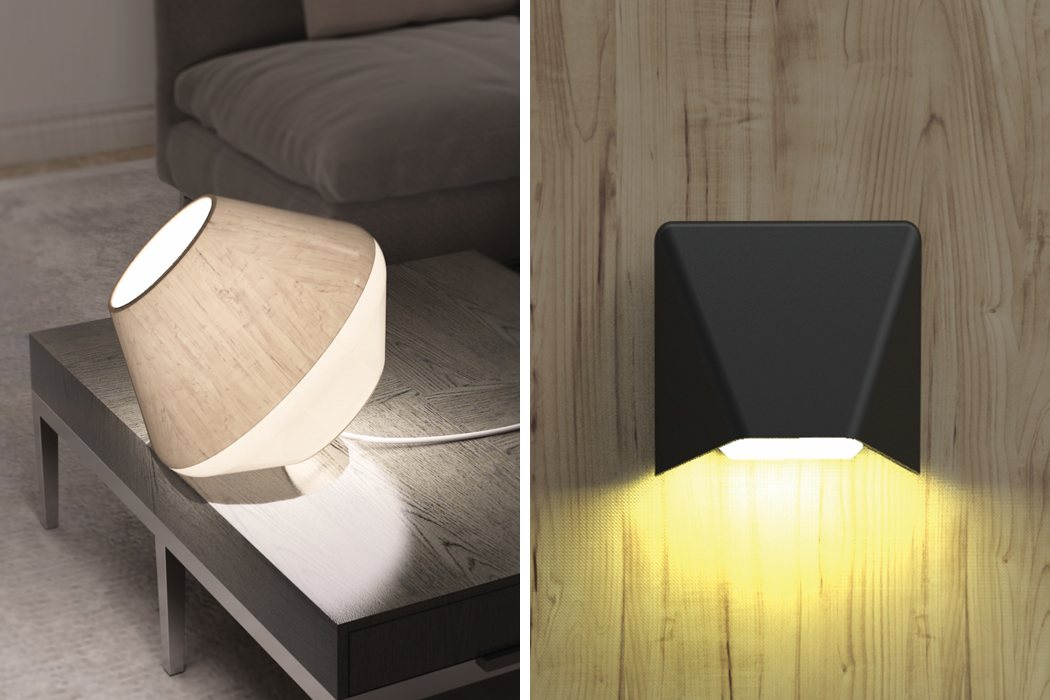 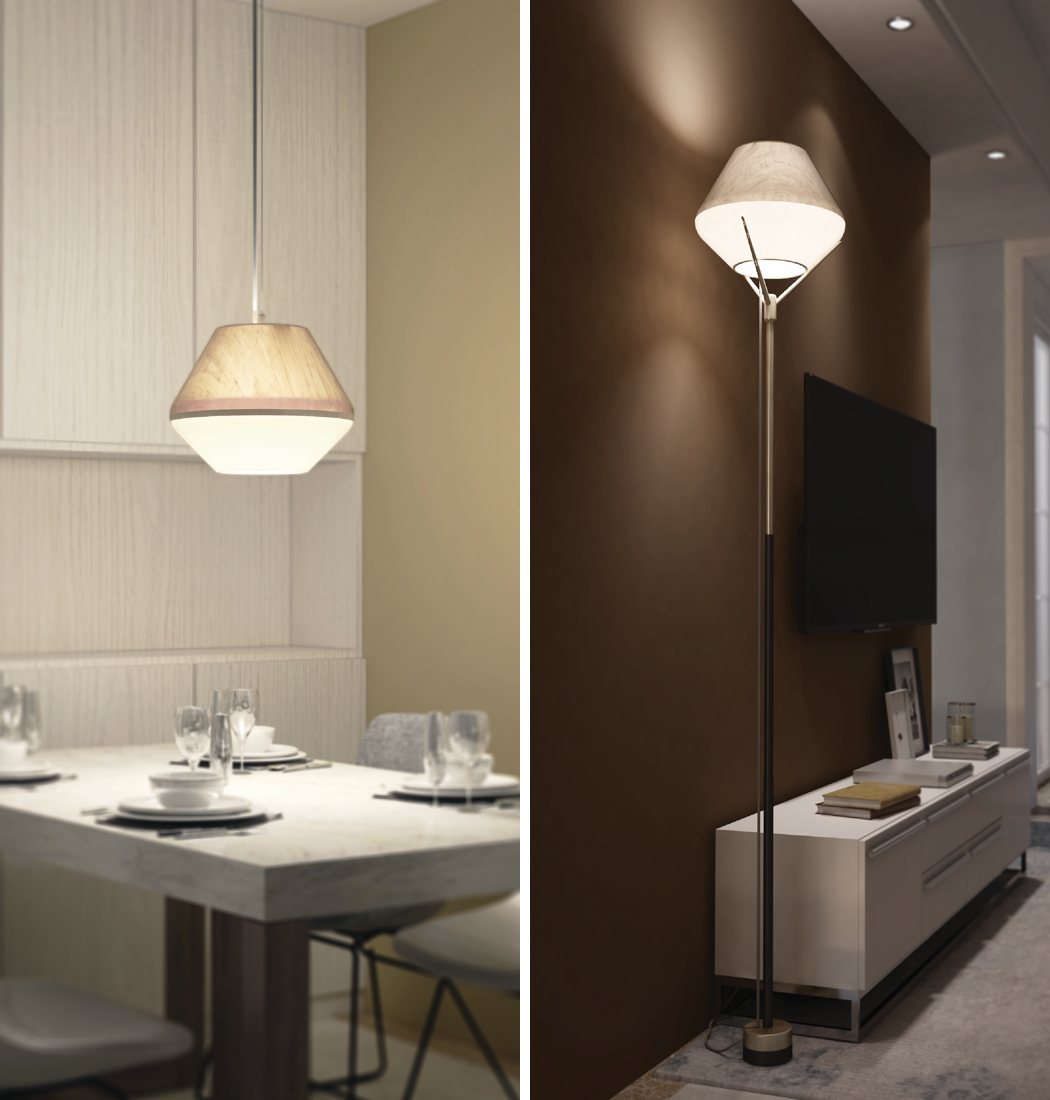 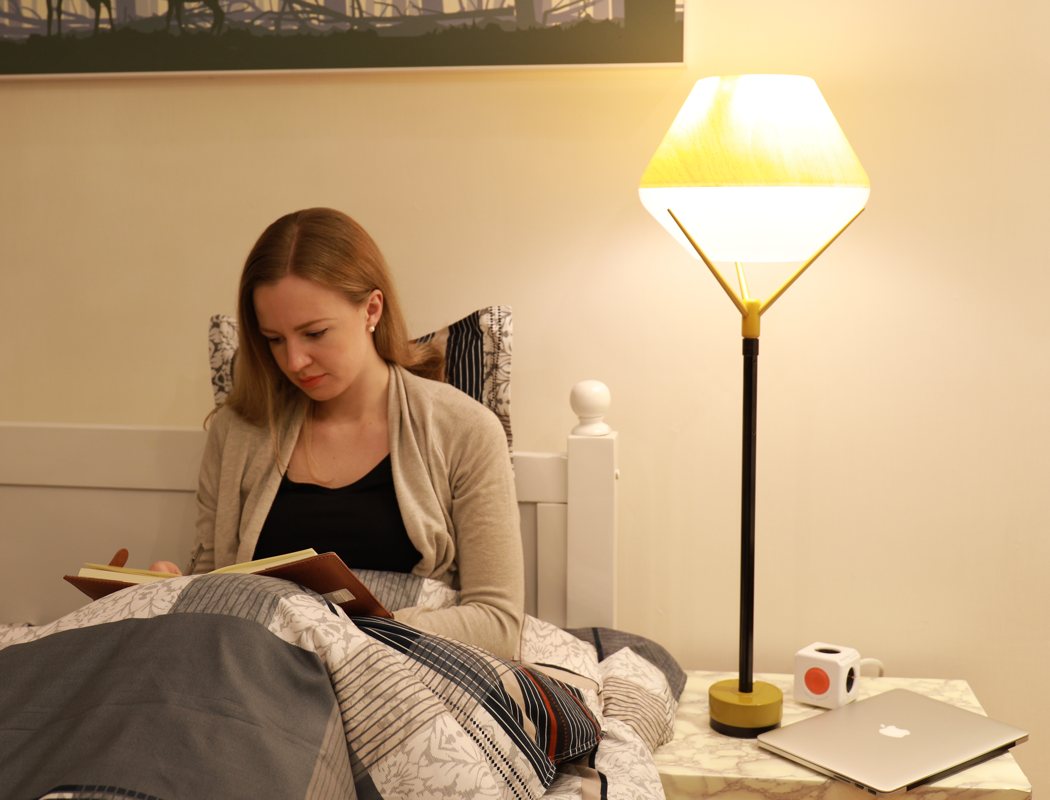 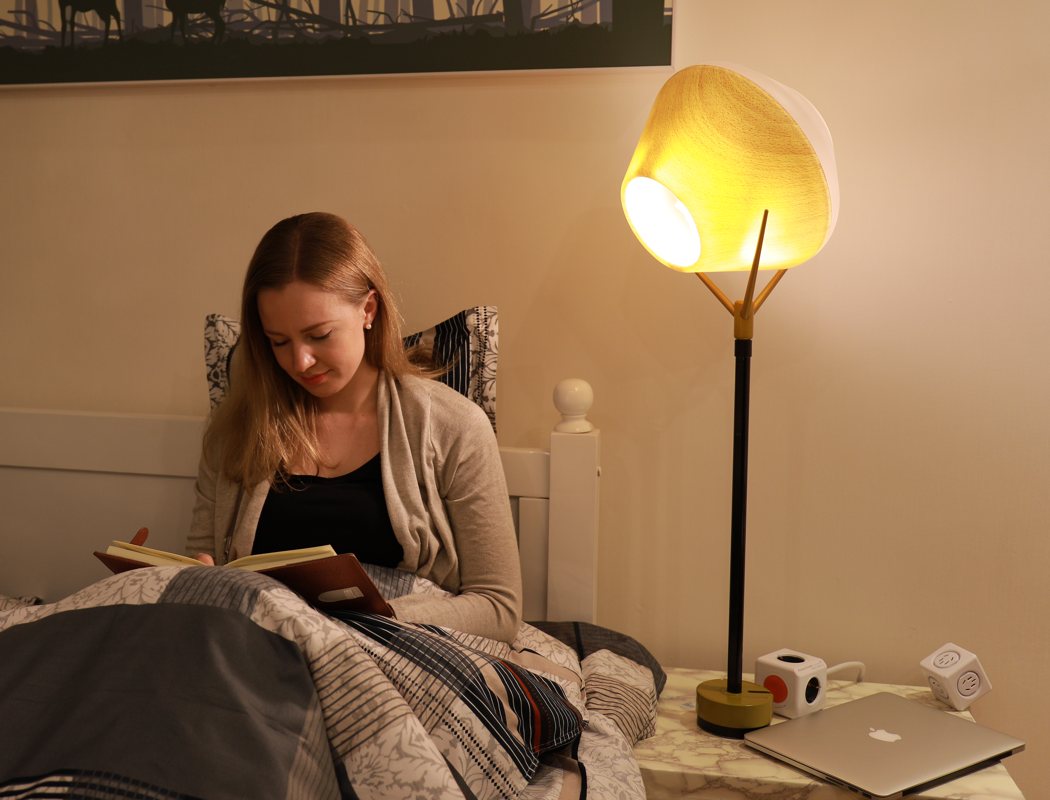 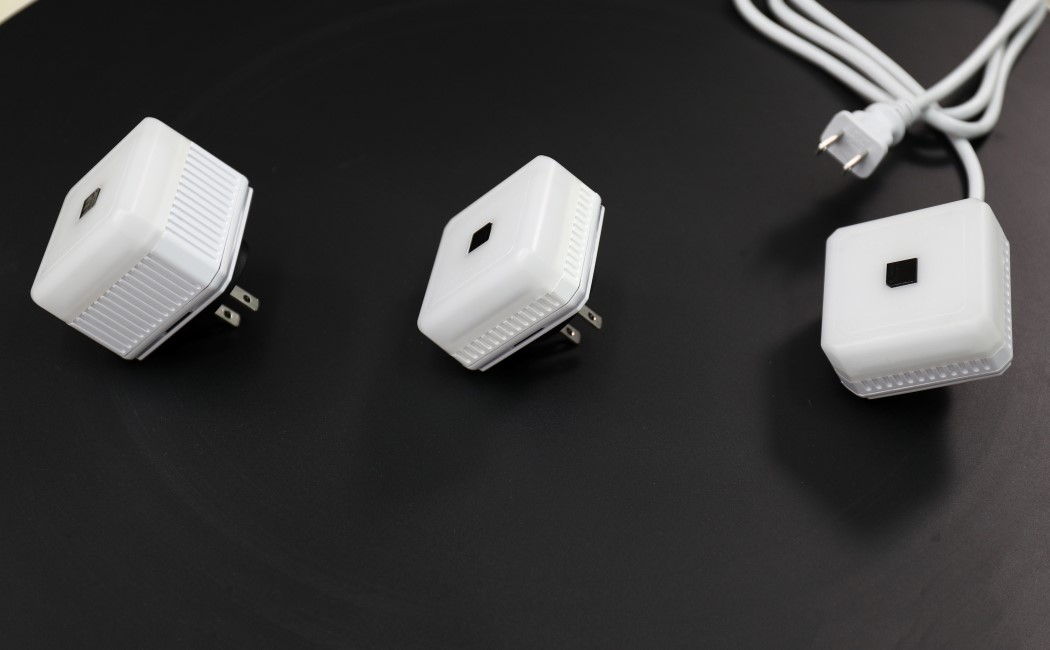 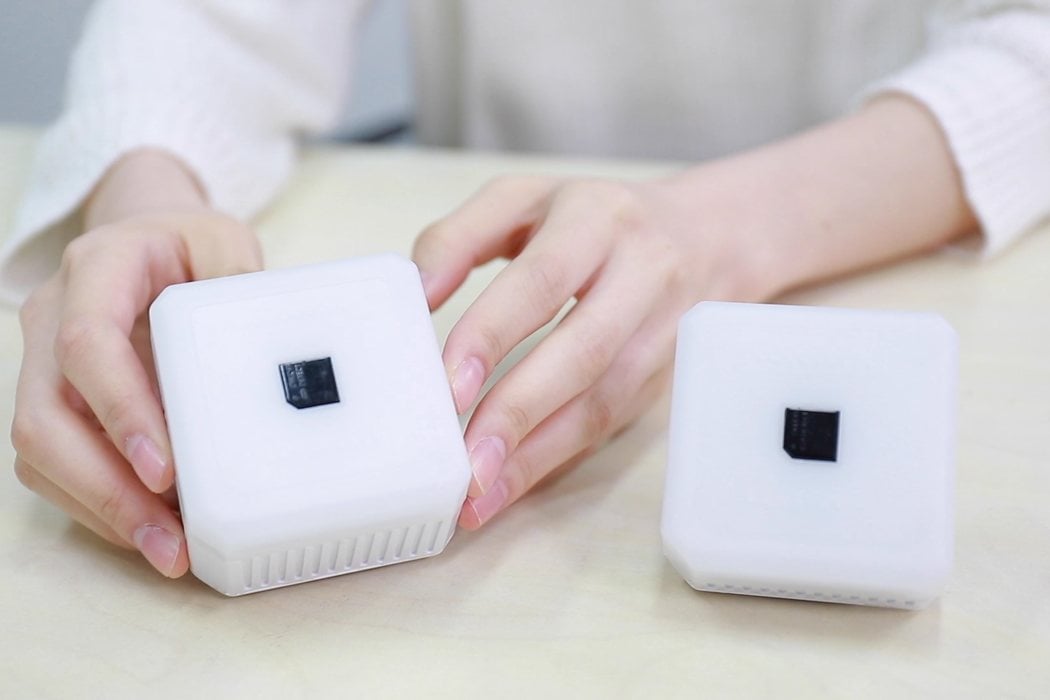 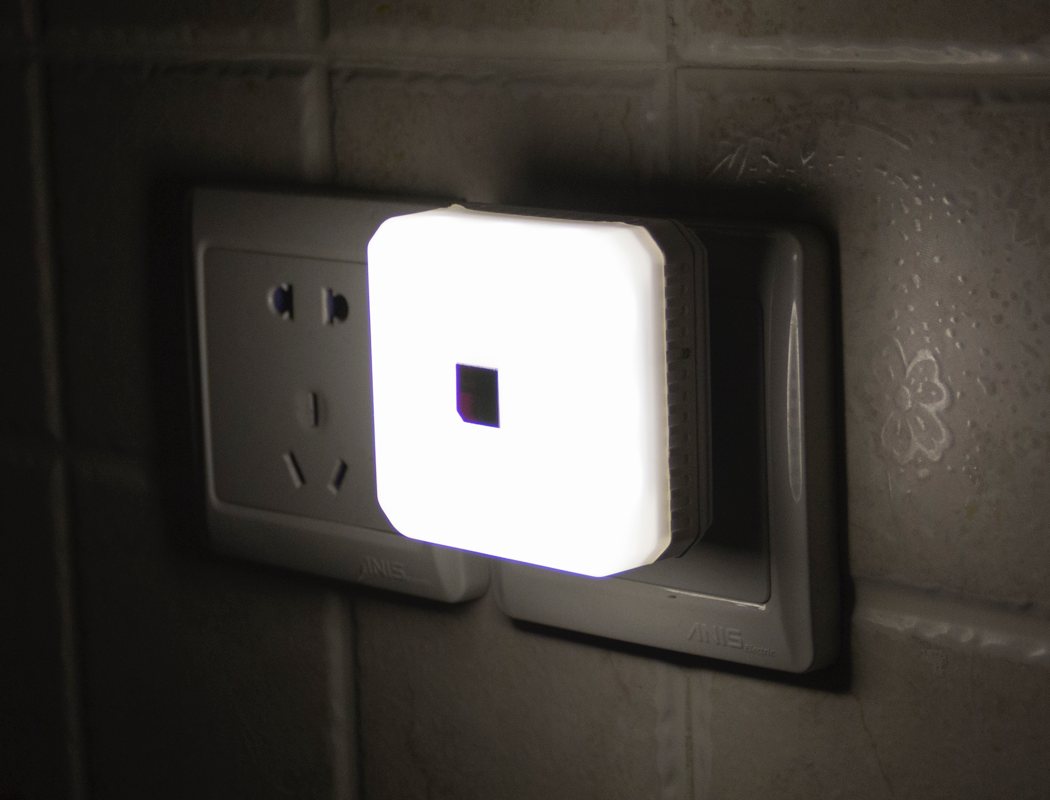 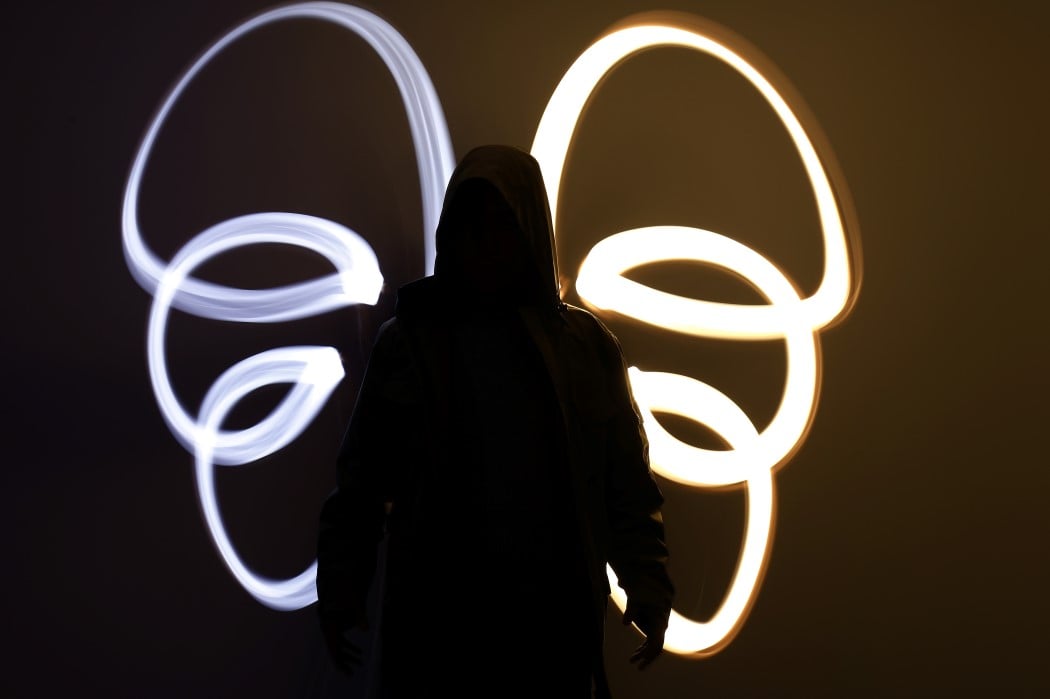 This intelligent distraction-free smartphone is the need of the hour

Since I work for digital media, I am on my phone a lot, even during work hours. I find myself getting tempted to check notifications…

For those of you who love to rag on people about using a big brandname for their project as their project’s name, this is for…

The Linna armchair is a more gentler side from designer Jader Almeida. Unlike his previous featured work, Linna is “honest.” There’s nothing flashy about it….