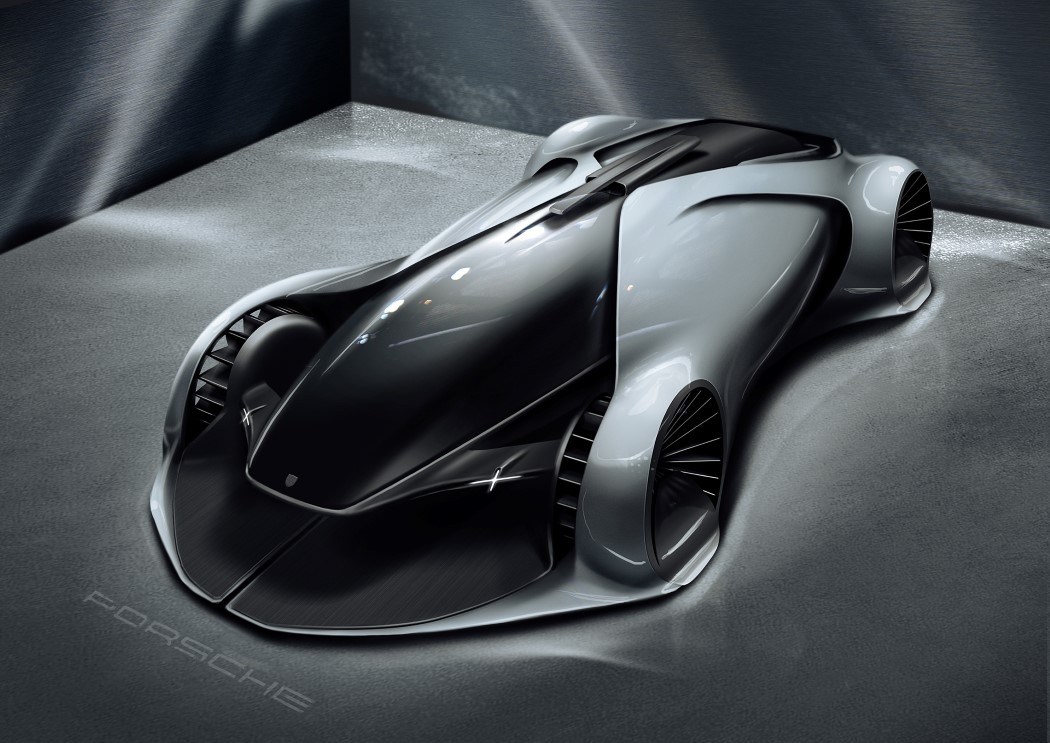 If the future of racing looks anything like this, I’m highly interested! This concept Porsche race car by Zhang Ningbo showcases a highly fluid design with a slight Daniel Simon touch to it. The electric car is for a future in which drivers won’t sit within the car, but outside, with remote-controllers, operating the cars like drones. A render of the cockpit shows a pretty big 360° camera where the driver would normally sit. The cockpit remains fully covered to prevent the camera from getting damaged. 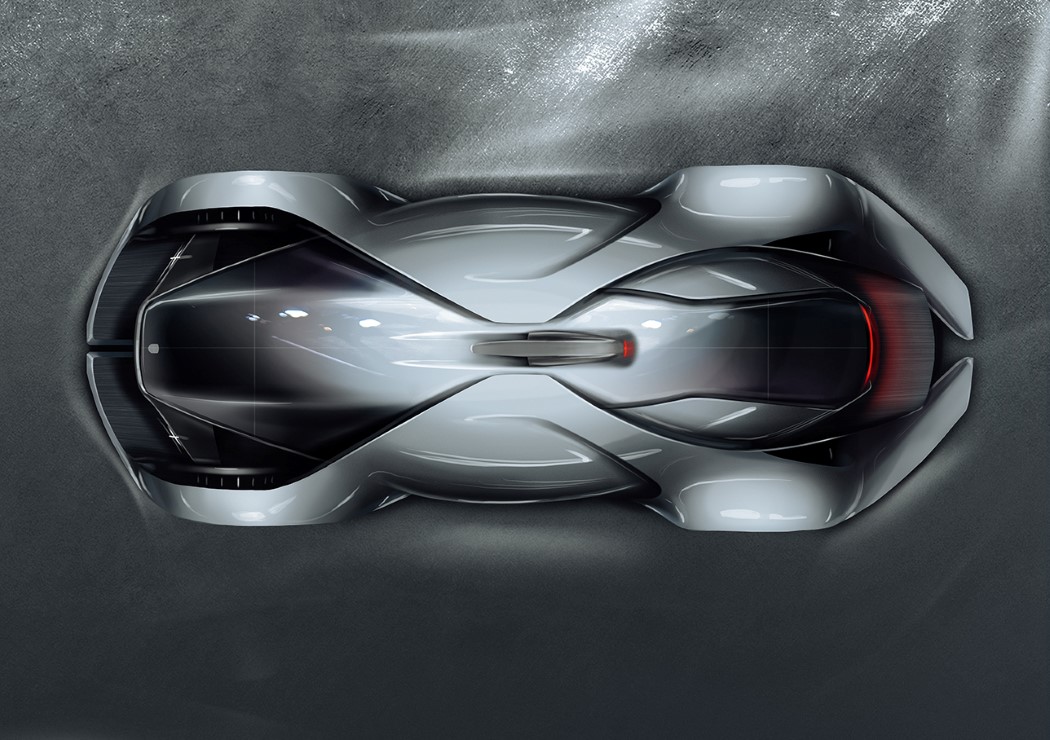 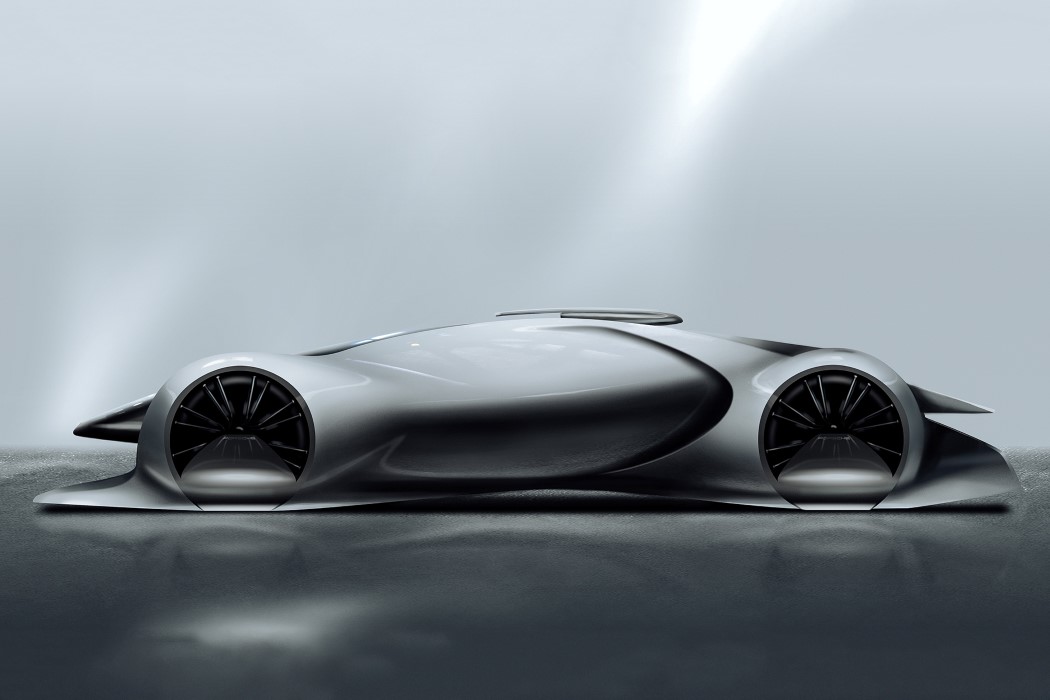 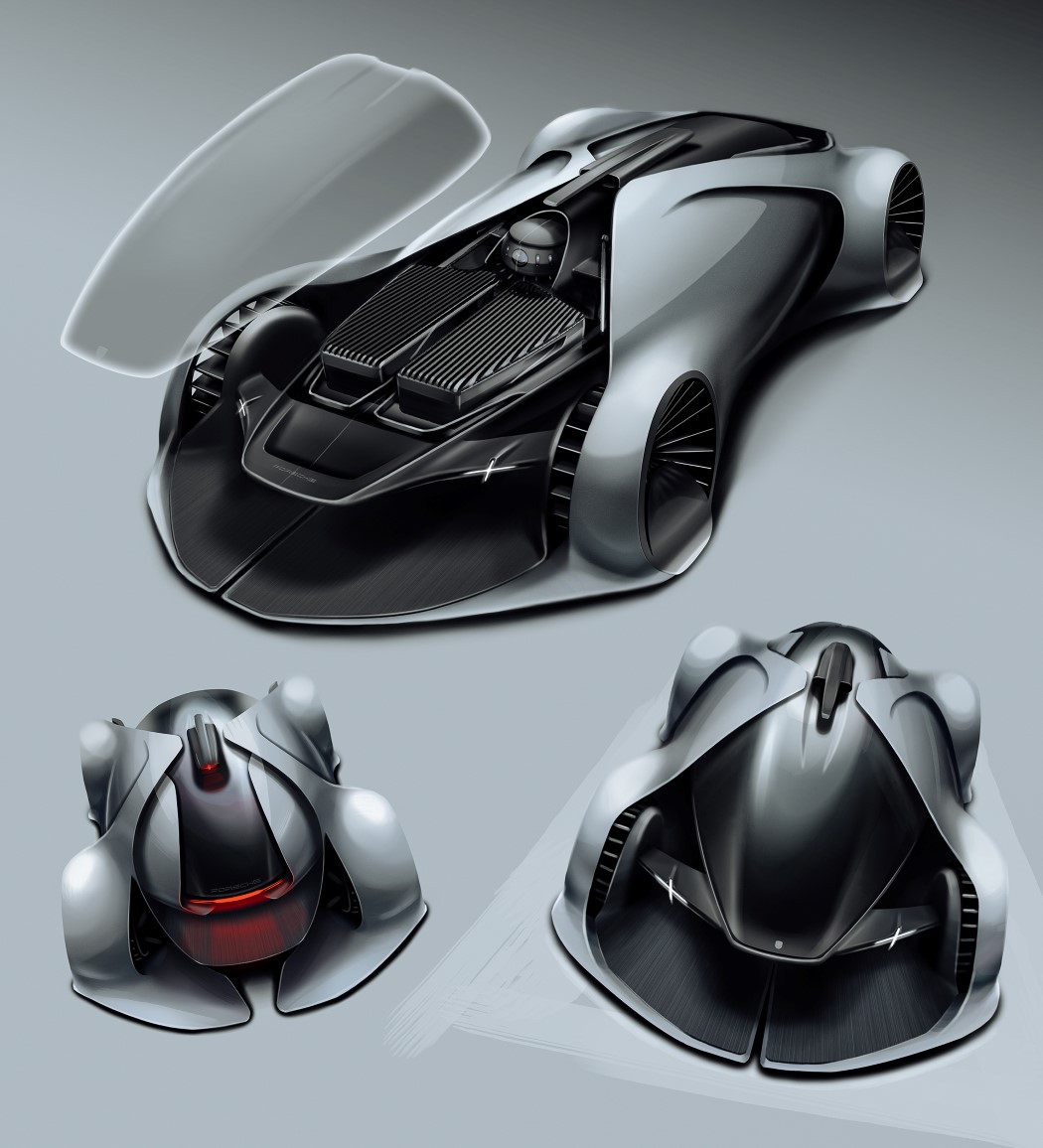 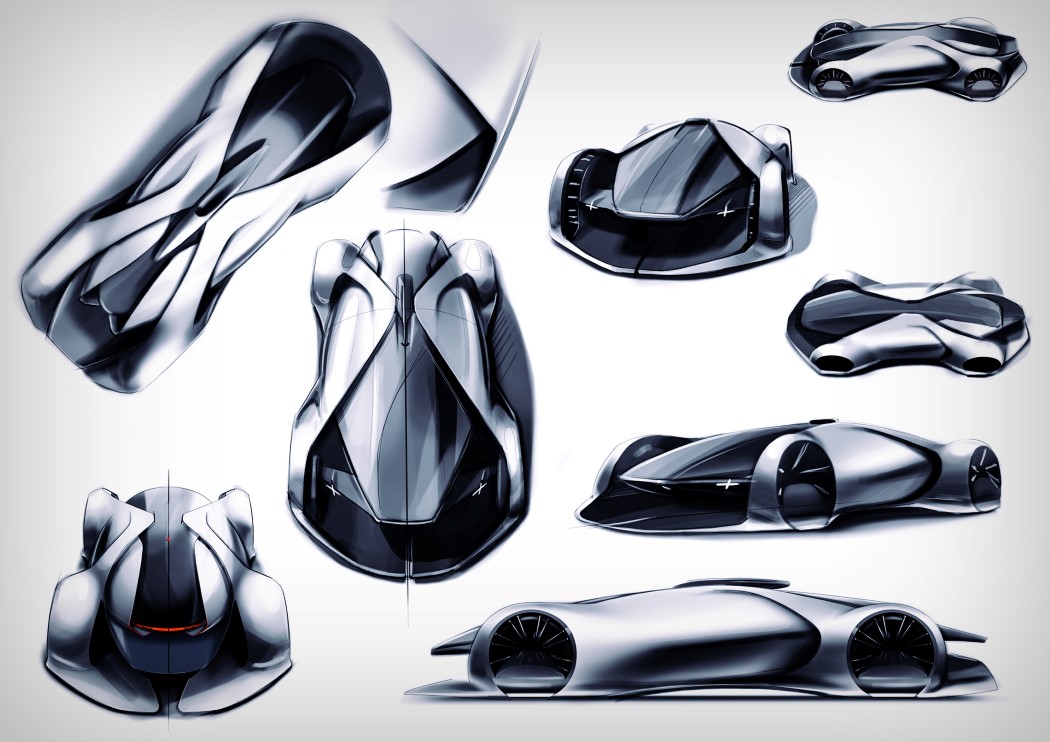 The BMW Venture concept transforms from from a urban-commuting subcompact to  racy sportster with just the press of a button. Retracted, it’s the perfect size…

The single-axle Honda type E concept uses similar physical principles as a segway for maximum maneuverability in the urban jungle. The ultrasmall vehicle focuses on…

Think about it, Bamboo is probably the most perfect material for making a bicycle. It’s light, it has a high strength-to-weight ratio, it’s abundant, and…