ICMYI (In Case You Missed It) turns out, Elon Musk isn’t joking. The traffic in Los Angeles pushed him to reinvent travel yet again… first with Tesla, second (and more broadly) with SpaceX), now the Boring Company aims at doing something you would expect from an Isaac Asimov novel.

The basic plan (as the video shows) is to convert the entire city’s underground into a dizzying network of life-size Hot Wheels tracks that cross, overlap, merge, etc., covering each and every nook and corner of the city. To regulate the traffic, cars wouldn’t drive on these tracks… They would be carried on platforms that move at speeds as high as 200kmph (even though your car isn’t technically moving, you’ll still need that seatbelt). These platforms appear on the road above and when the car parks itself inside it, they descend downwards into the network of tunnels and take off. It’s safe to say that this will obviously take some time, since Mr. Musk has a lot of projects to work on. Putting humans on Mars being one of the loftier objectives! 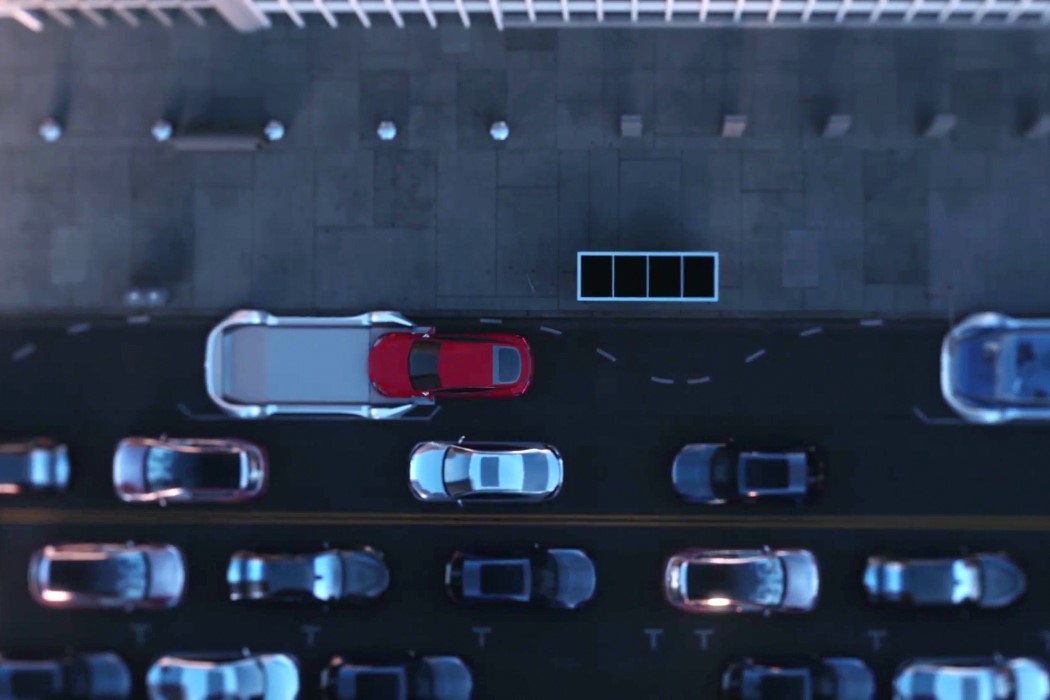 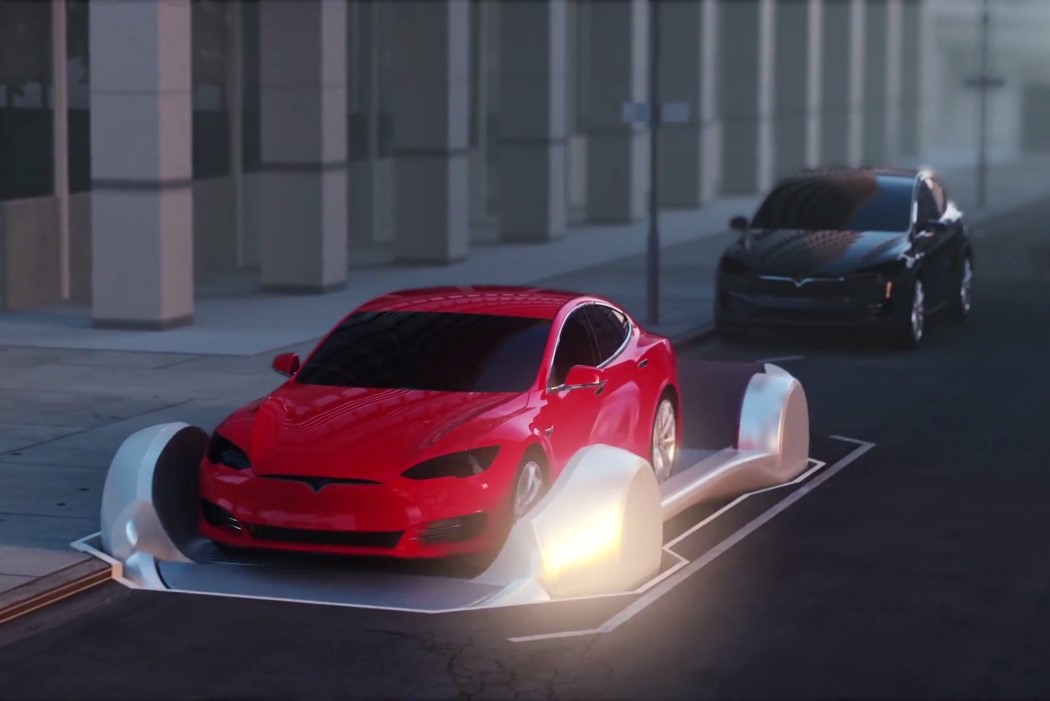 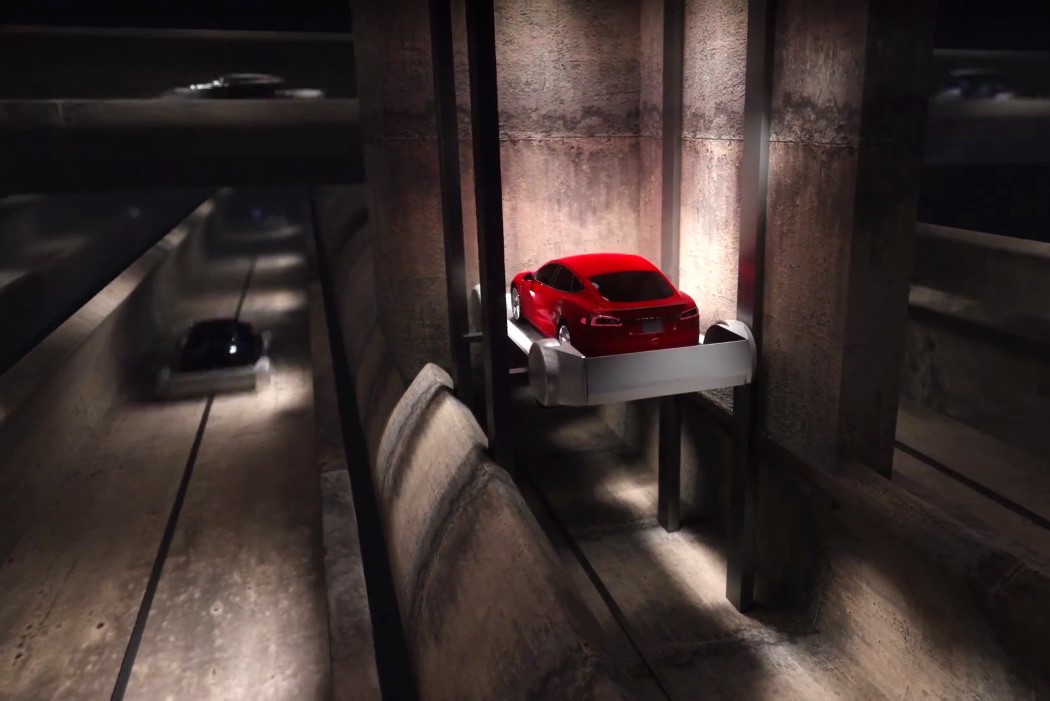 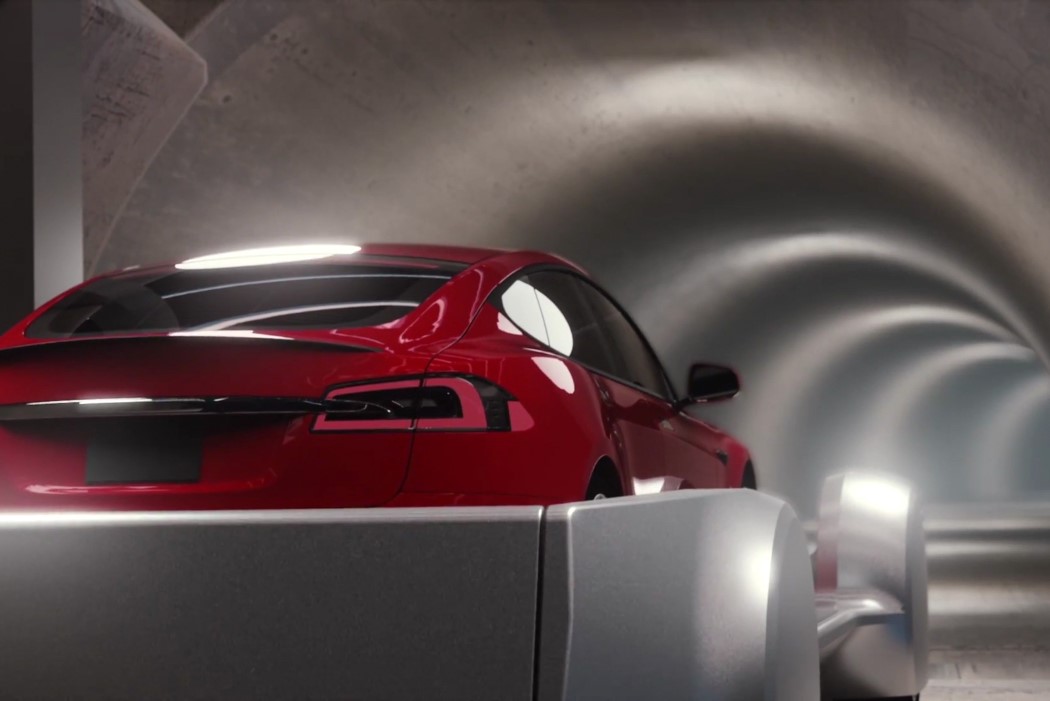 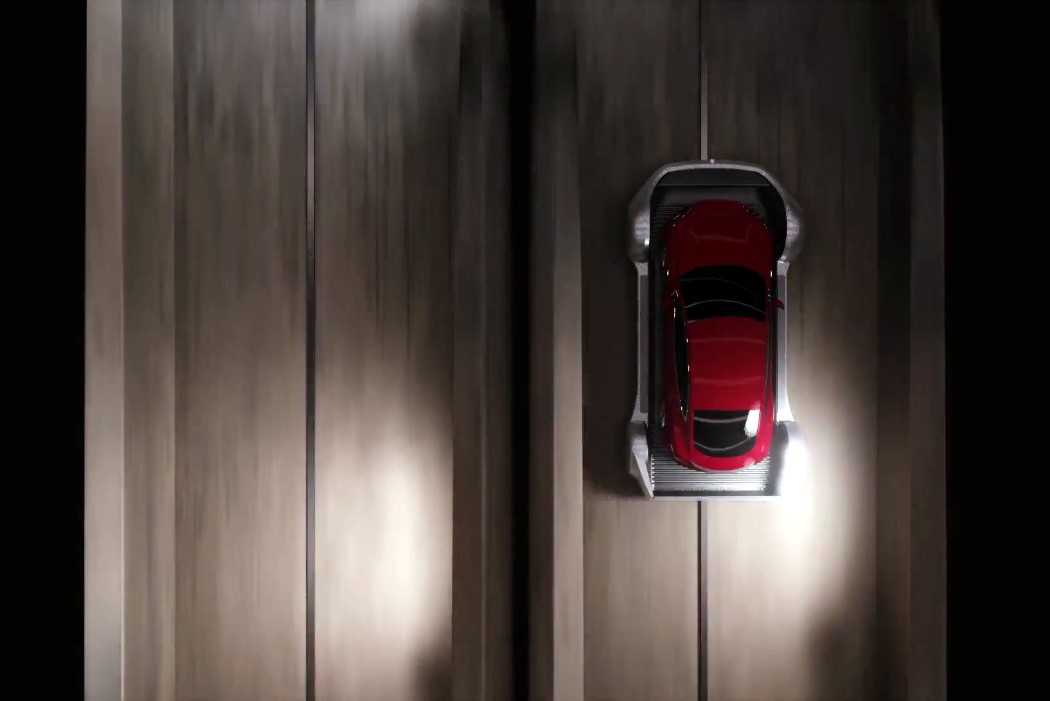 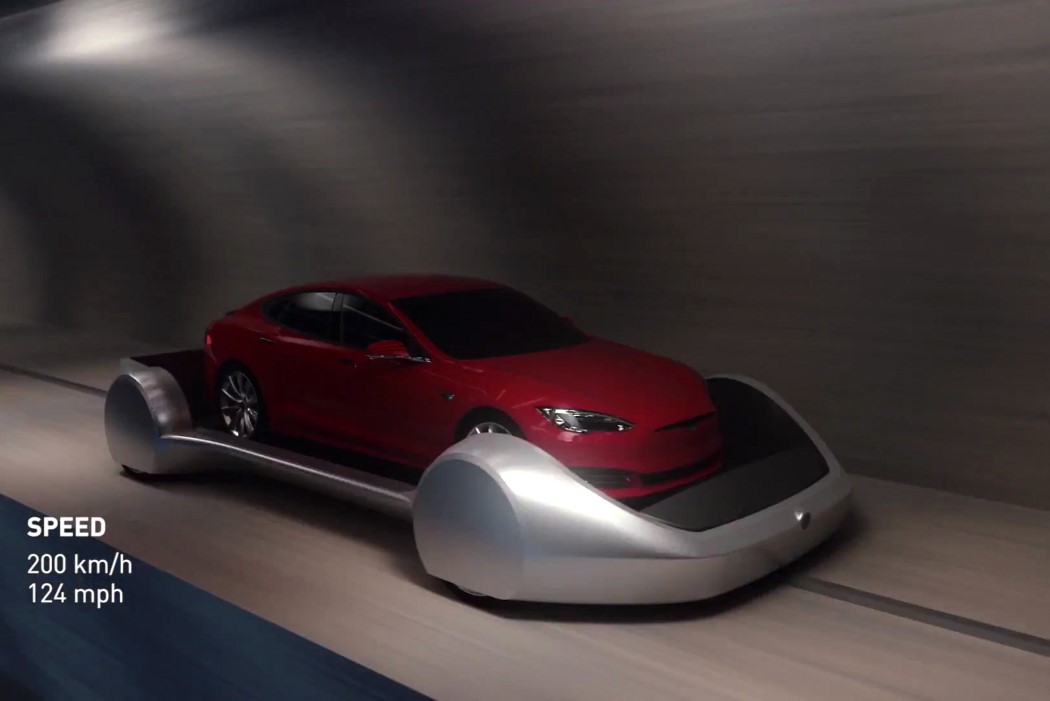 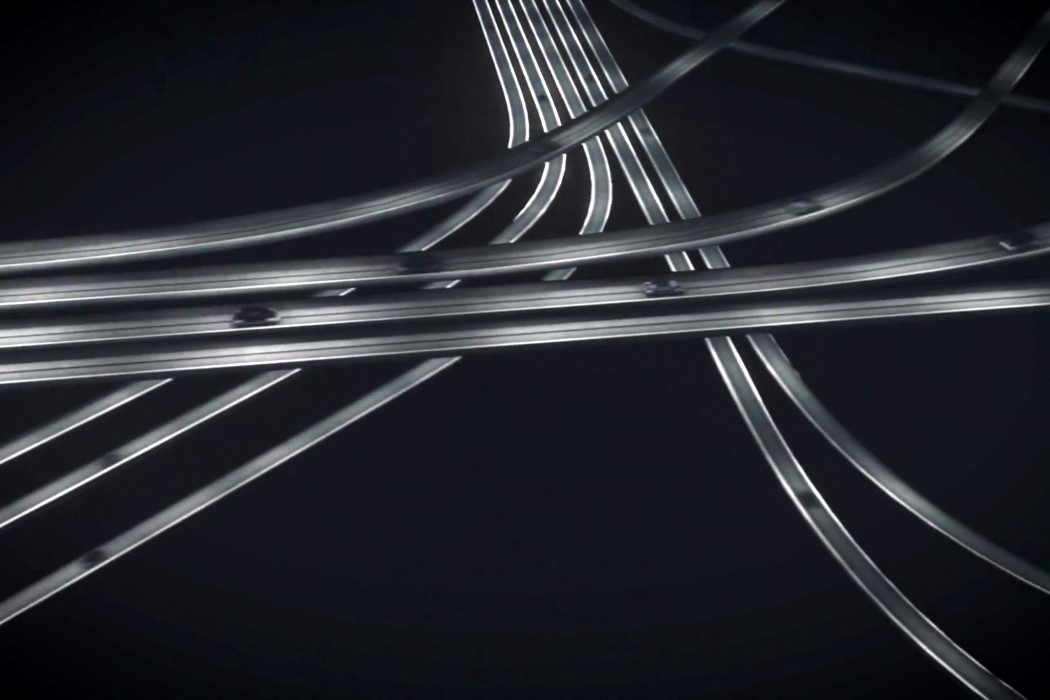 The Stackup is Modular, Kitchen-friendly, and Eco-friendly

https://www.kickstarter.com/projects/stackup/stackup-bottle-customizable-and-versatile-sealed-c/ The Stackup Block Bottle is one of those projects you see in every tenth student portfolio, but somehow the massive, multi-billion dollar plastics industry…

Leave Thee a Stain on Thy Bike Thief

In nature, things that are sharp, or colorful, or hard, are a lot less likely to be eaten by bears. Bears will eat salmon instead…

A perfect slice of minimalism!

Made from a single piece of flat stainless steel, the One-Piece Knife is exactly that. Minimalism at its best, the knife is strong and features…

Rolls-Royce is more brand than car. Yes, they make some stunning automobiles (sometimes painted with real diamonds), but they’re selling you the idea of luxury…