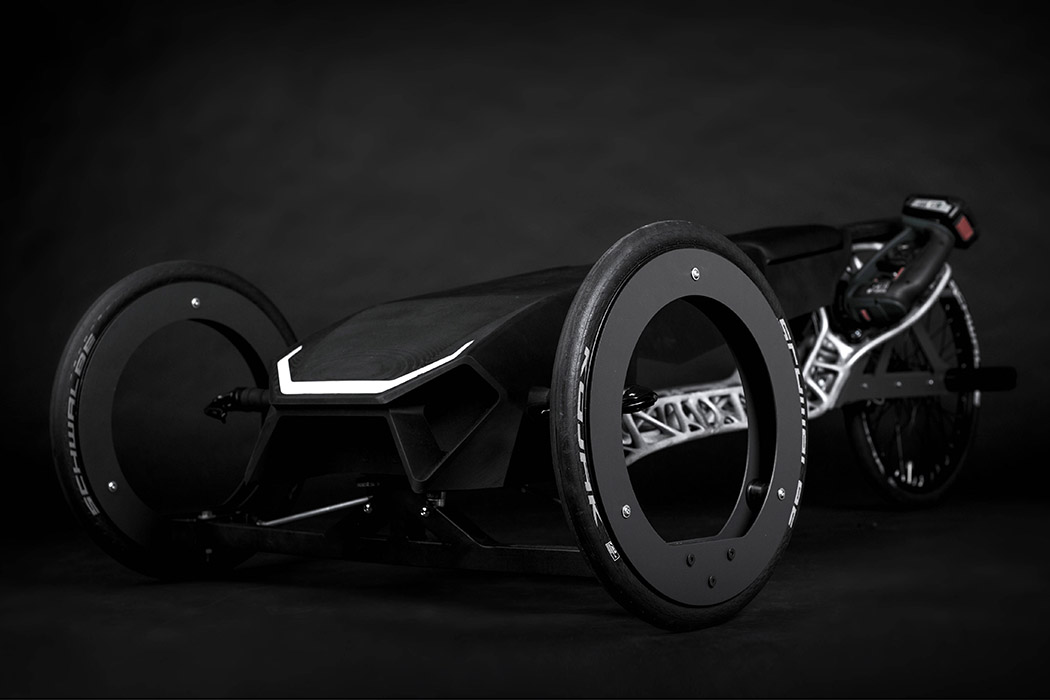 Five Students… three months… one drill. I know what you’re thinking – a drill?! Yep. The goal behind the TOXIC racer was to create an almost entirely 3D printed vehicle powered only by a cordless electric drill.

Designed for the for the annual “Akkuschrauberrennen” drill race in Germany, the team name “TOXIC” refers to a stinging scorpion which the form of the vehicle mimics. As for steering, its been developed to be easily controlled by shifting the drivers weight to one side or the other. With a fully loaded Battery, the vehicle runs for just under a mile with a top speed up to 12 MPH!

By far, the most interesting detail on the TOXIC racer is its framework. While traditional vehicles have fabricated metal frames, the TOXIC pushes both manufacturing as well as design boundaries with its 3D printed framework. The 3D printed frame automatically gives the car a style that will draw eyes to it. Its triangle-based frame is a lot similar in aesthetic and function to Under Armour’s Architech 3D printed shoes that won the A’ Design Award last year. This only goes to prove that the future has a lot of incredible 3D printed products in store with iterations of this triangular framework that isn’t just incredibly appealing, but durable too!

P.S. On an unrelated note, raise your hands if you’d like to see a Batman symbol on the TOXIC racer, ‘cuz I definitely would! 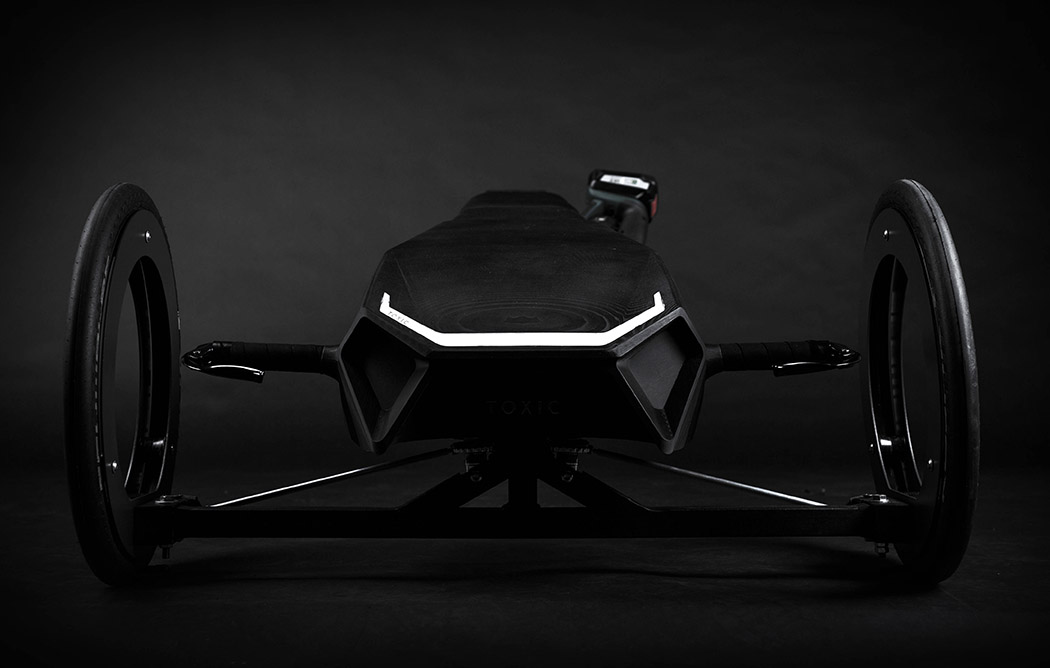 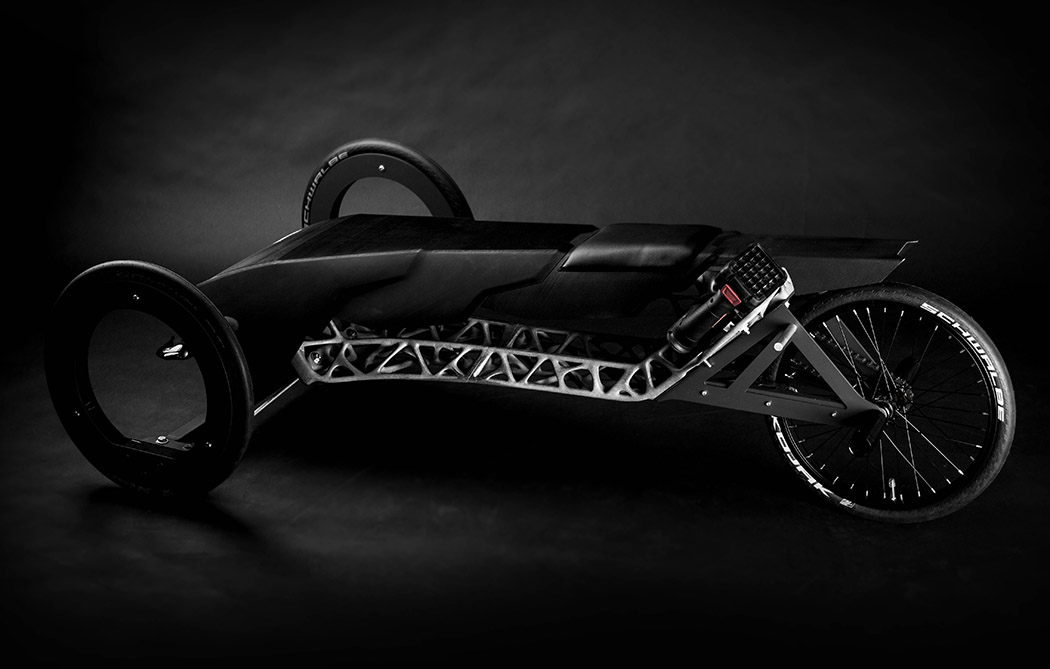 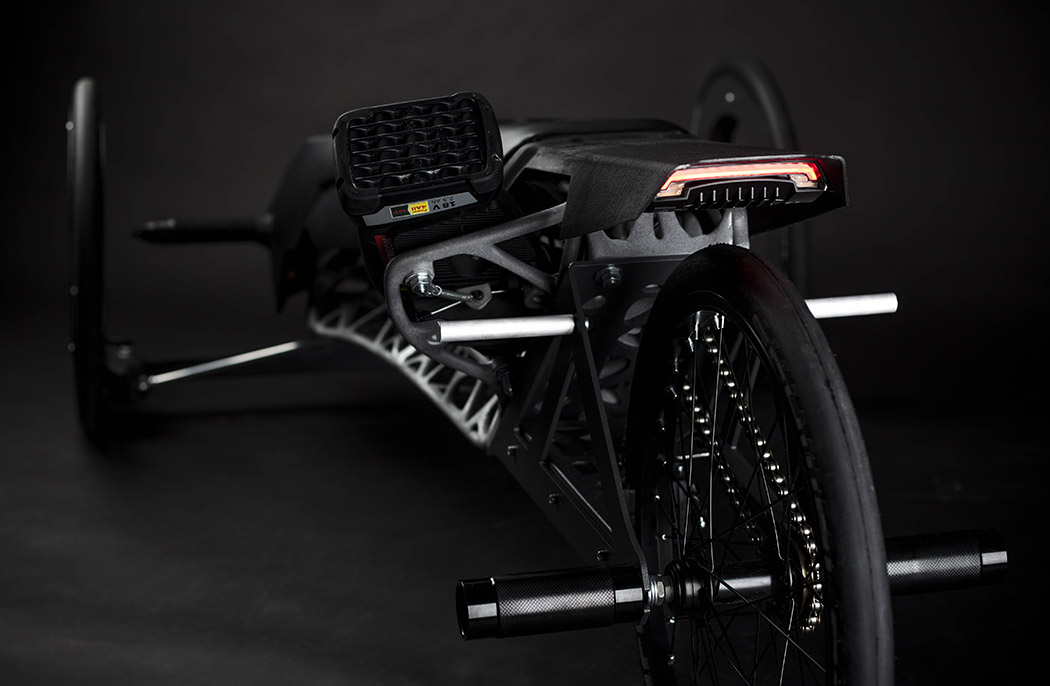 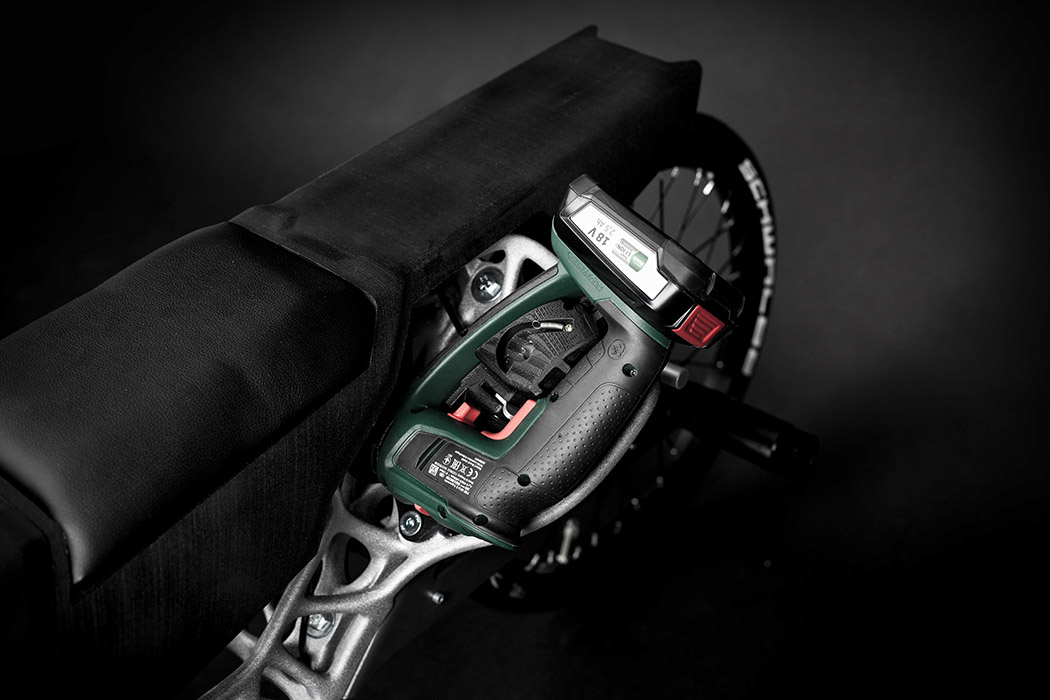 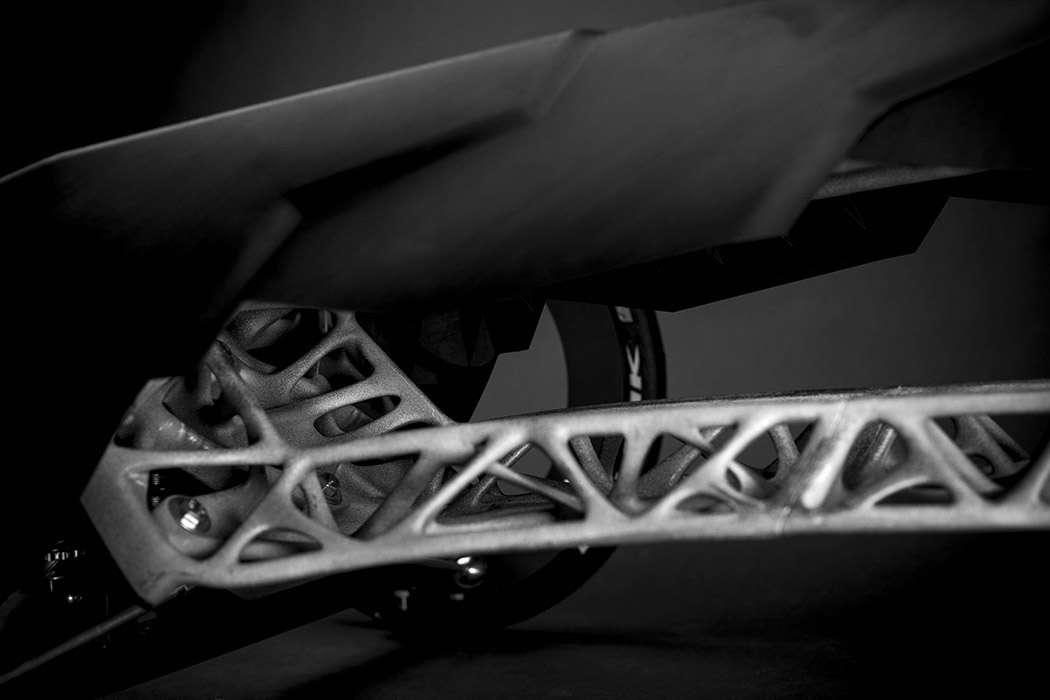 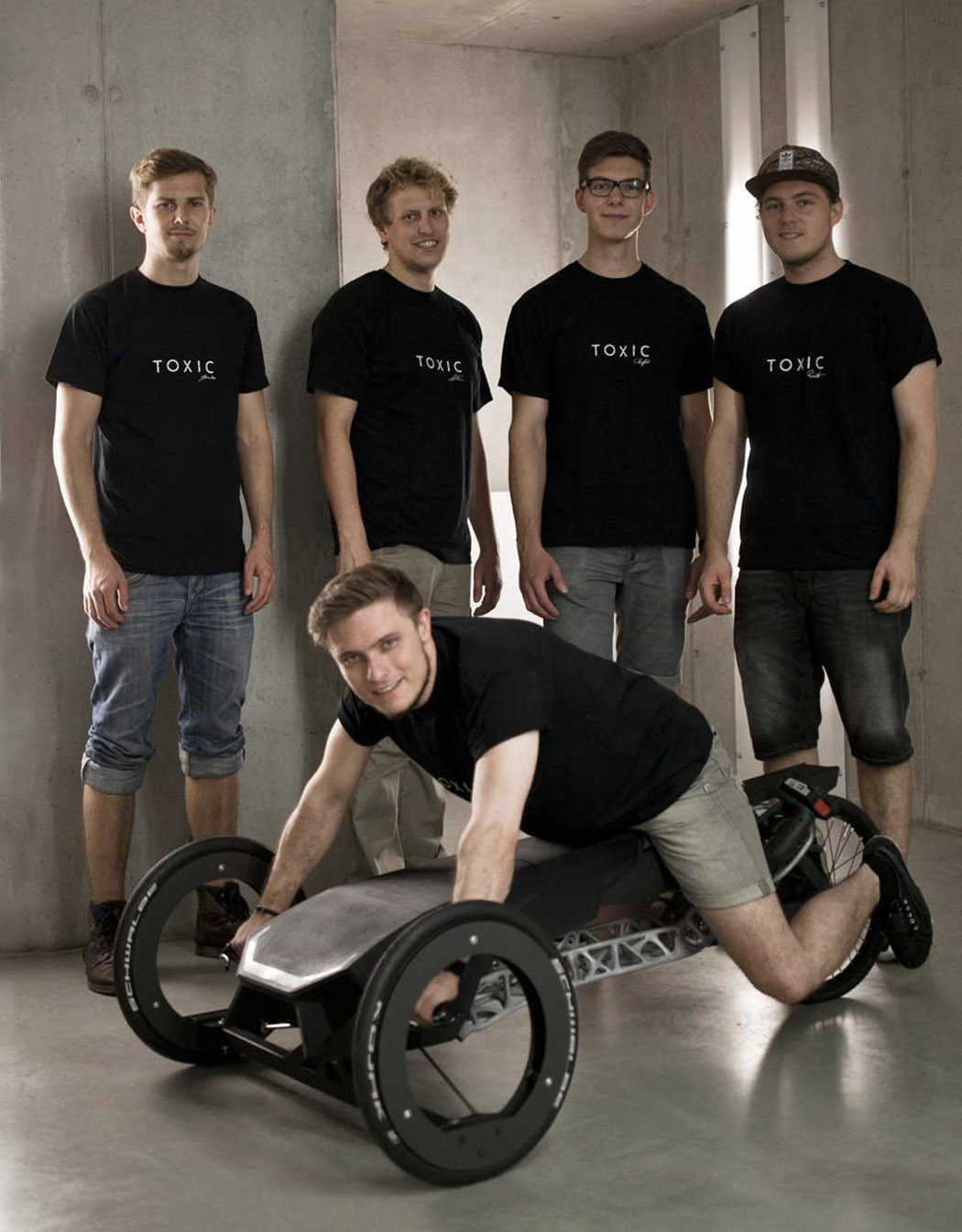 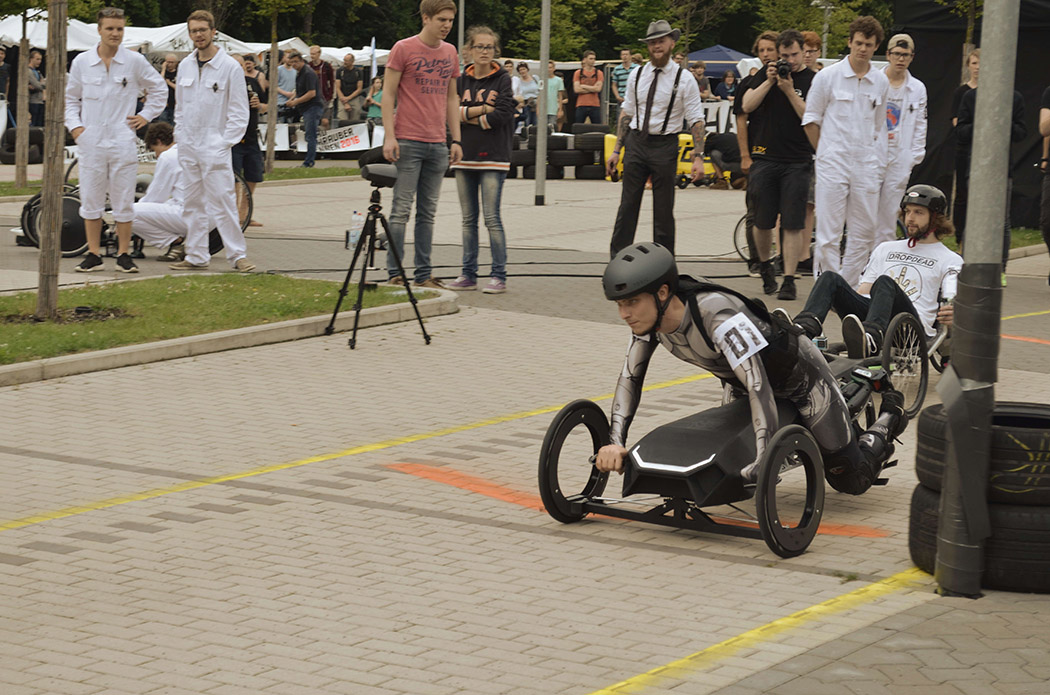 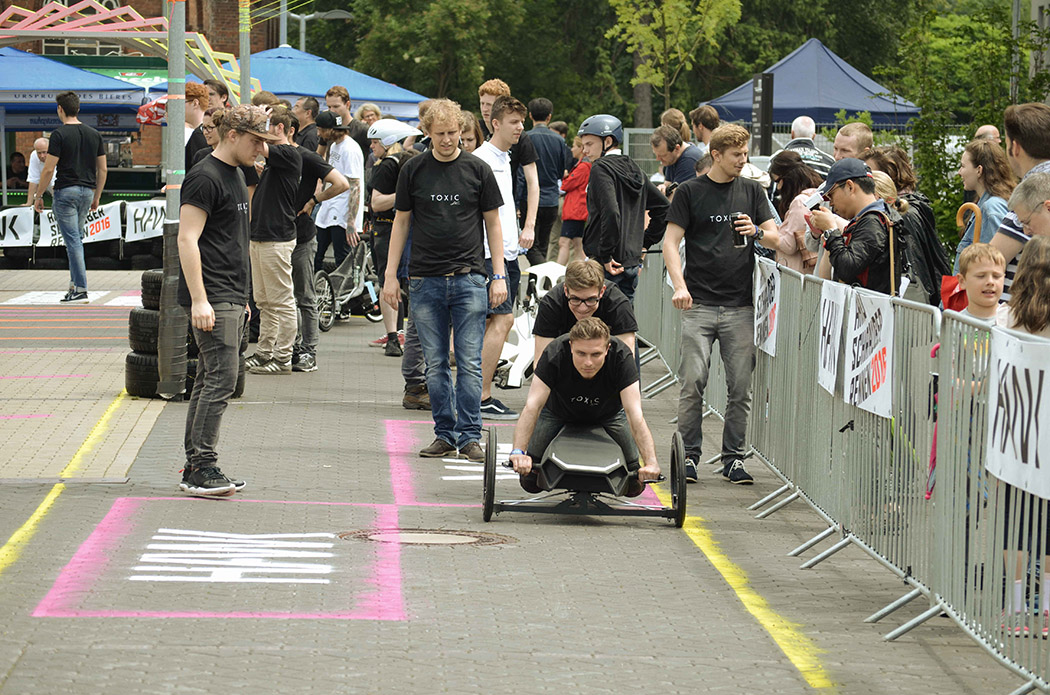 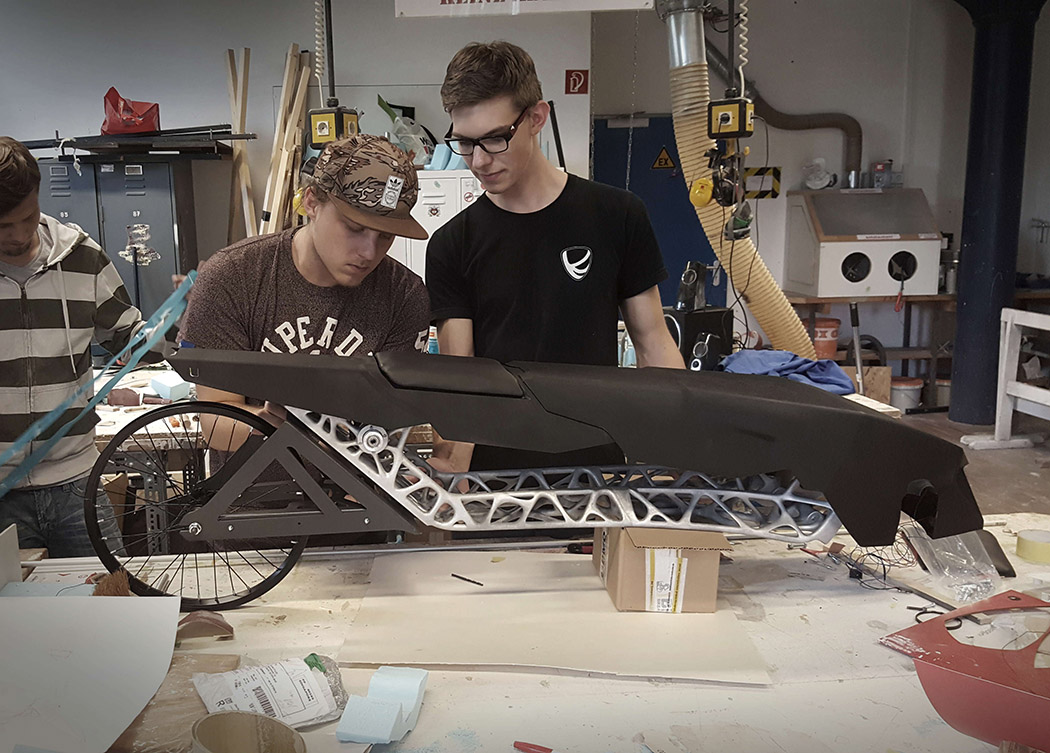 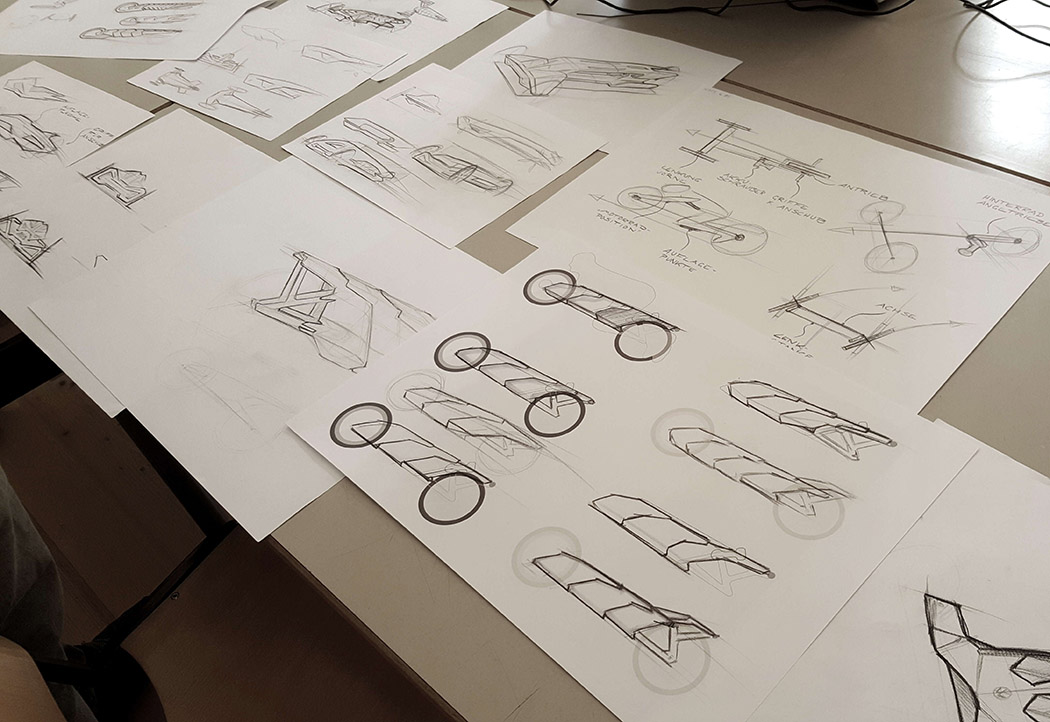 One of the big reasons people never experience the thrill of riding a motorcycle is the common fear of balancing. That centrifugal force just isn’t…

Looking like what I can only assume is a car-lover’s wet dream, the Mercedes Benz 2040 Streamliner concept puts two absolutely gnarly looking turbines on…

There are few more iconic sports car shapes than the Porsche 911, and I’d argue there are no more iconic targas than the 911 Targa….