The Black Box plays a very important role in every aircraft. Given how complex (and incredibly expensive) aircrafts are, even a small malfunction can have large ramifications, causing everlasting losses and damages. The function of this black box is to gather every single bit of data during the flight and comprehensively present it to anyone surveying the data to see where the malfunction occurred. This black box helps engineers and technicians understand exactly where the malfunction occurred, and help them take measures to make sure something of the same nature never happens again.

Think of the ProCarSaver as your four-wheeler’s black box. Sitting inside your automobile (in the OBD2 port located beneath the car dashboard), the ProCarSaver measures energy consumption broken down by car operation, and can then categorically document a malfunction. While car dashcams can record events unfolding, like an unfortunate collision, they don’t give an internal view of your car during the time of the accident. The ProCarSaver can provide an insight into what truly was the source of the problem. Whether it was a brake-failure, an engine malfunction causing sudden unintended acceleration, or improper airbag deployment, the ProCarSaver provides that chronological data to technicians to help them ascertain whether the accident was caused by a technical snag or human error.

The data provided by the ProCarSaver can ultimately aid in recovering insurances as a result of these malfunctions. The ProCarSaver comes with a gyro-sensor that can detect accidents or collisions. When it does, it automatically saves data from 30 seconds before the collision, and 60 seconds after the collision. Beyond the occurrence of an accident, ProCarSaver can also detect airbag deployment and car speed. All the data captured by the ProCarSaver can easily be accessed and viewed on your smartphone. It keeps records of your last 9 trips, also allowing you, the driver, to take a look at your driving habits and fuel economy, enabling you to become a better and more conscientious driver, so that your car (and even its passengers, ultimately) stays healthy for longer! 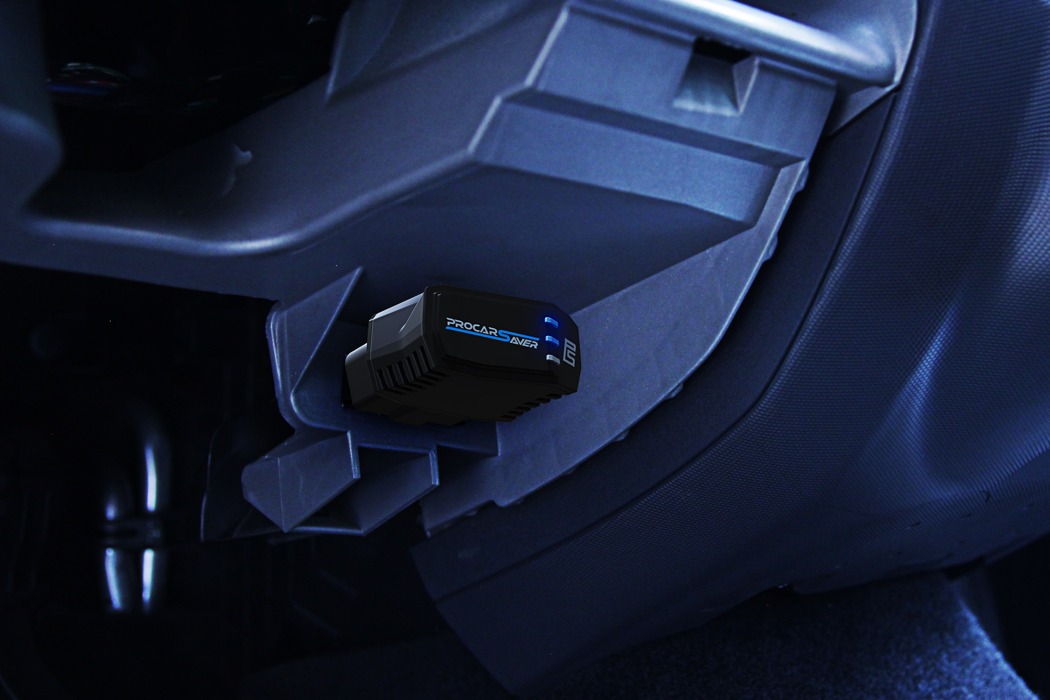 Think of the ProCarSaver as your four-wheeler’s black box. It records the car function abnormality, in the event of sudden unintended acceleration or accident. 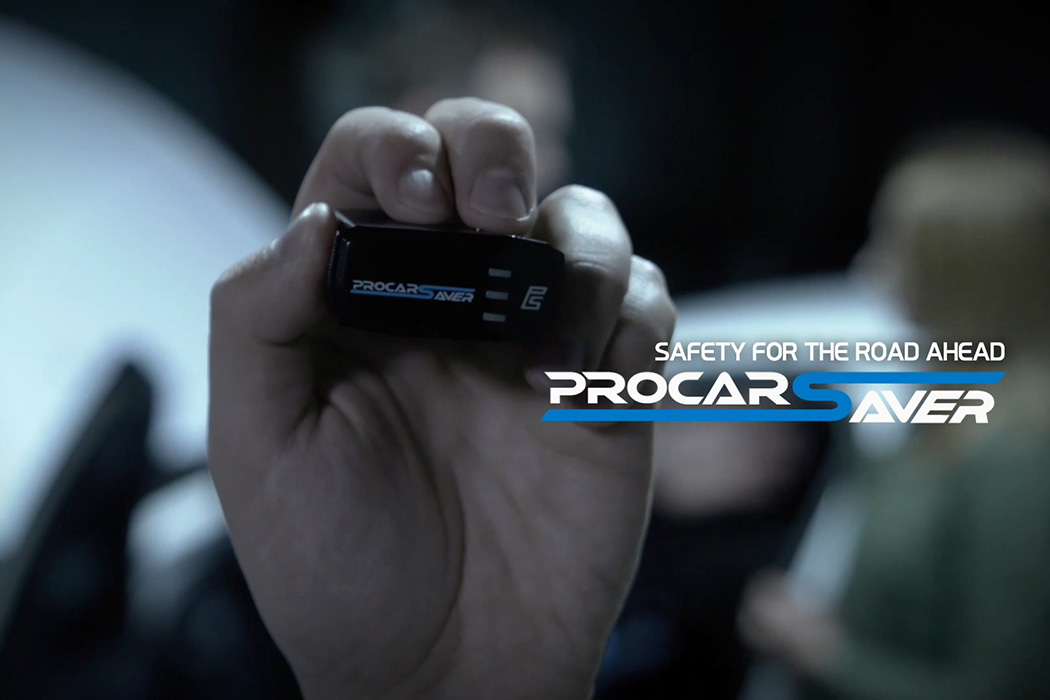 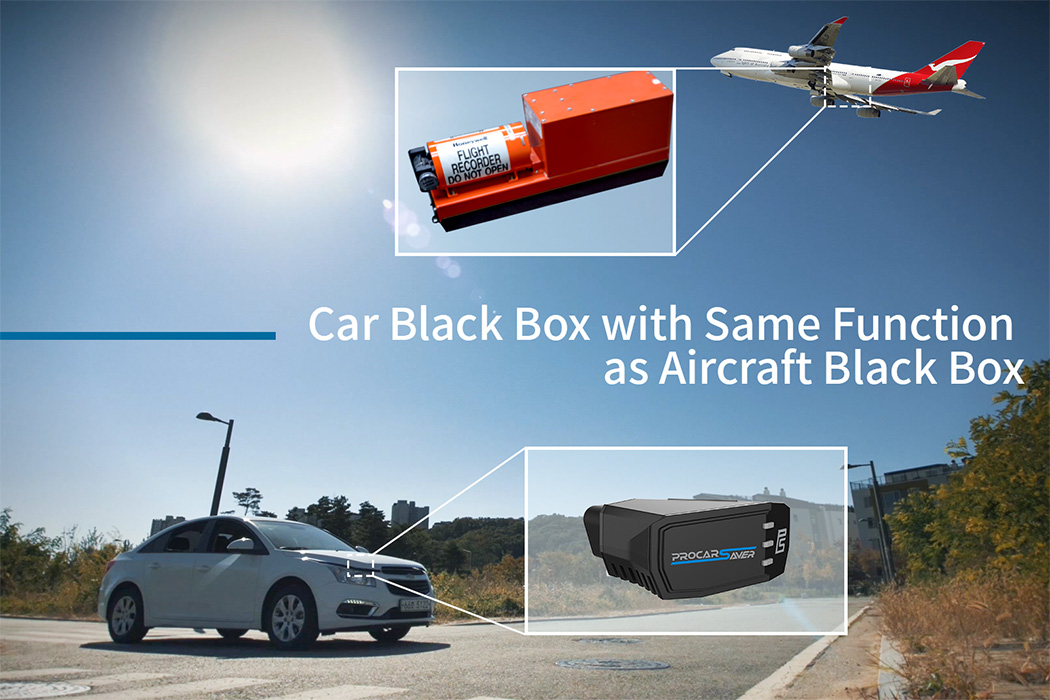 With full vehicle diagnostics stored automatically to the ProCarSaver connector, both optimized car management and accident analysis can be confirmed through the companion application. The data provided by the ProCarSaver can ultimately aid in recovering insurances as a result of these malfunctions.

Until now, drivers had no way to prove vehicle fault, including unintended acceleration or airbag malfunction. ProCarSaver can act as your witness in these sudden emergencies.

The ProCarSaver comes with a gyro-sensor that can detect accidents or collisions.

In the event of any crash, ProCarSaver will automatically save a record of 30 seconds prior and after (60 seconds total).

Accident Detection. The unit can detect a car accident and store the car driving information before and after the accident and upload it to the app easily.

Car Malfunction Code Diagnosis. You can view the vehicle malfunction codes for the engine and transmission, chassis, and body. 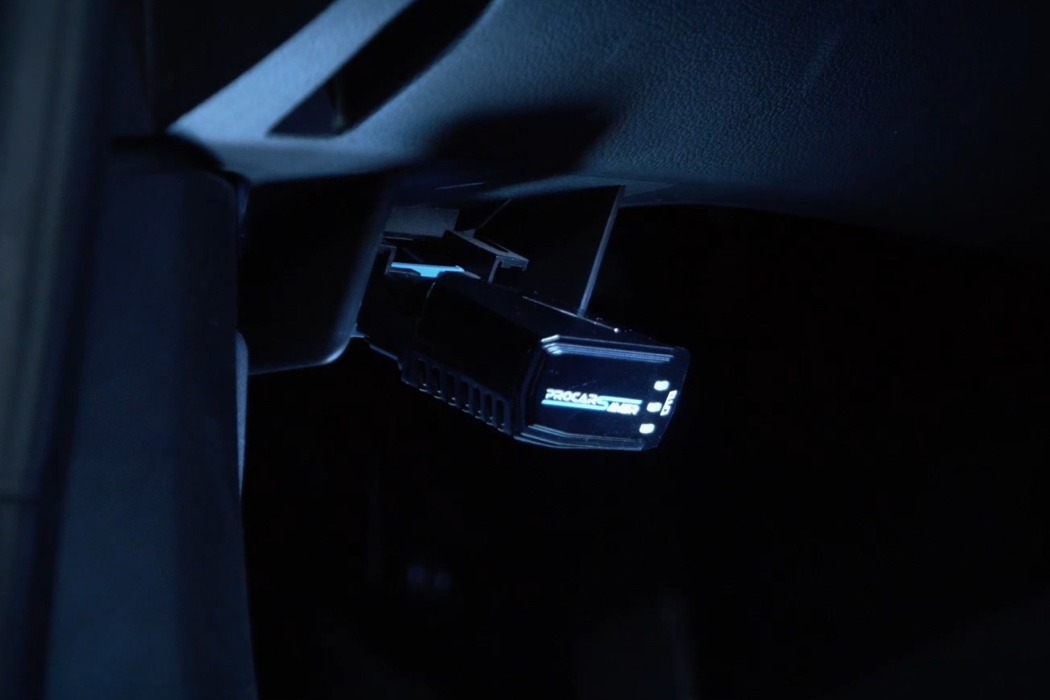 ProCarSaver can be easily attached to any OBD2 port located beneath the car dashboard. 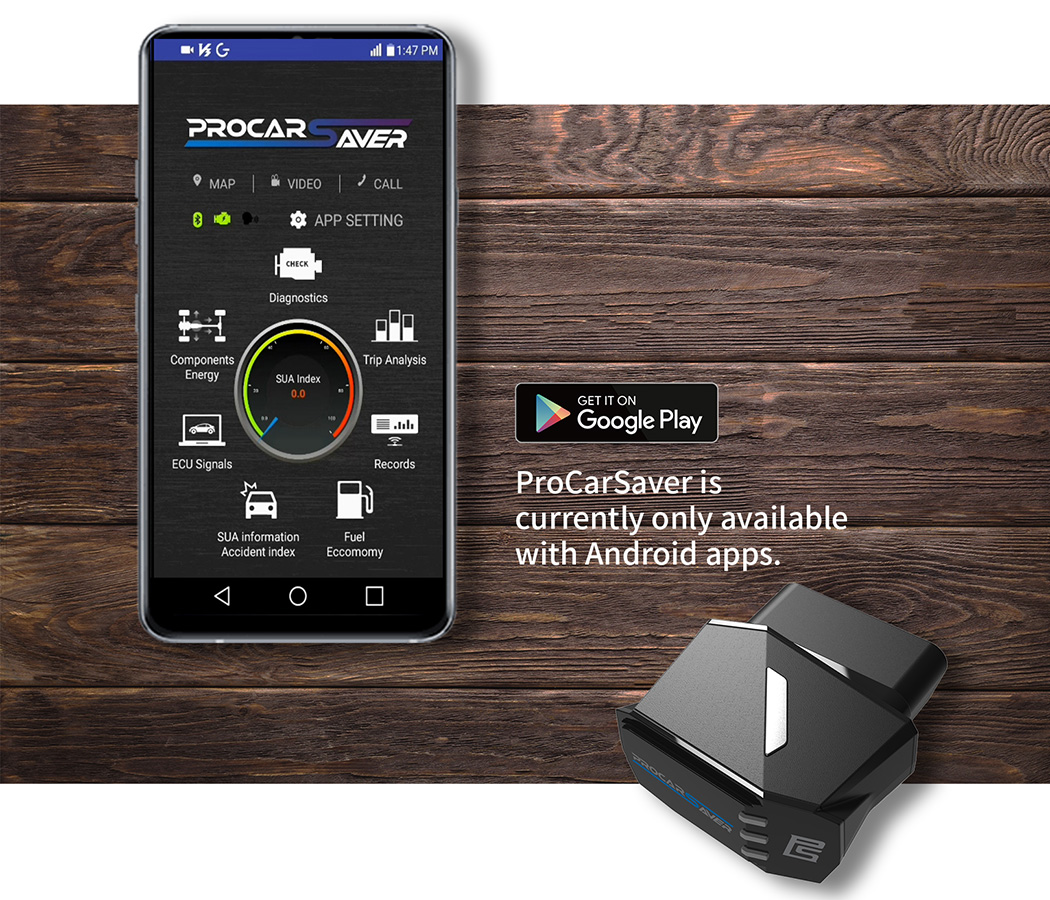 ProCarSaver is currently only available with Android apps. 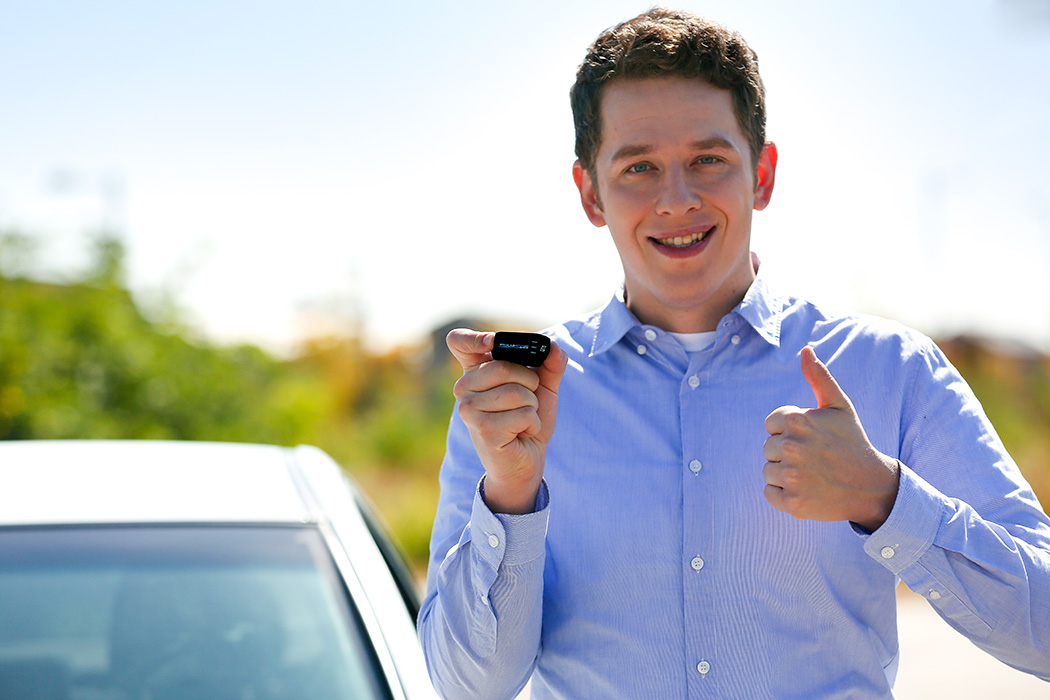 ProCarSaver keeps records of your last 9 trips, also allowing you, the driver, to take a look at your driving habits and fuel economy, enabling you to become a better and more conscientious driver. 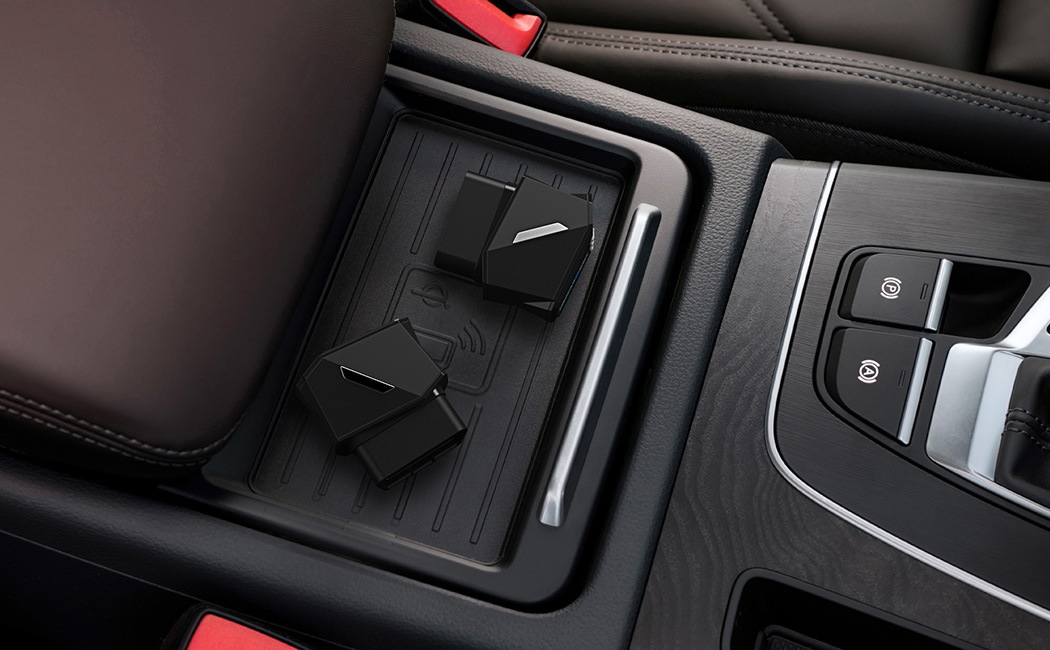 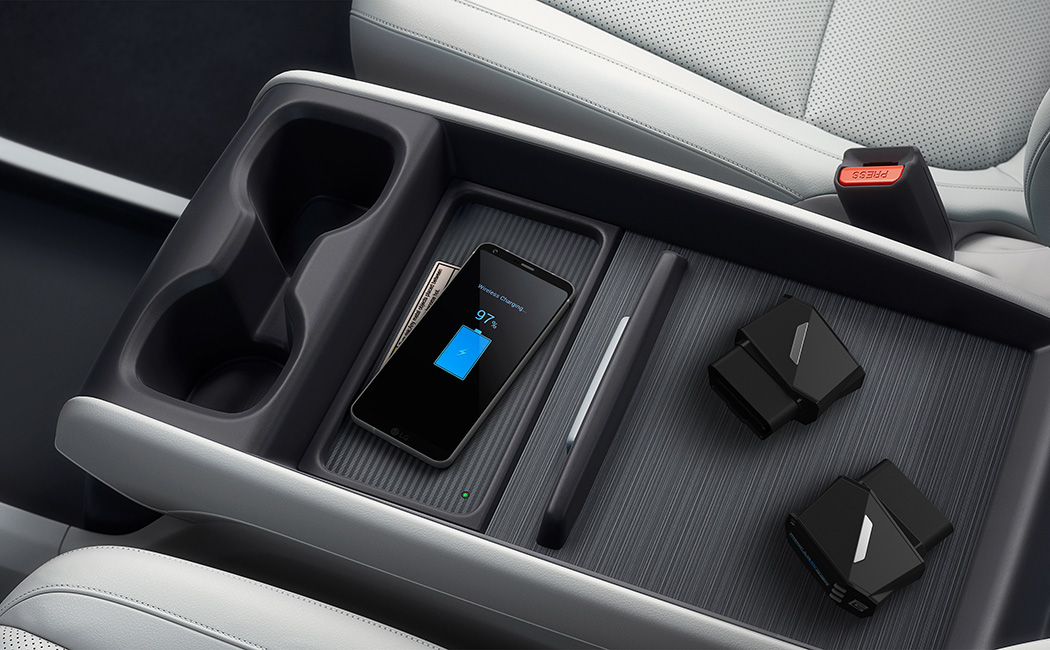 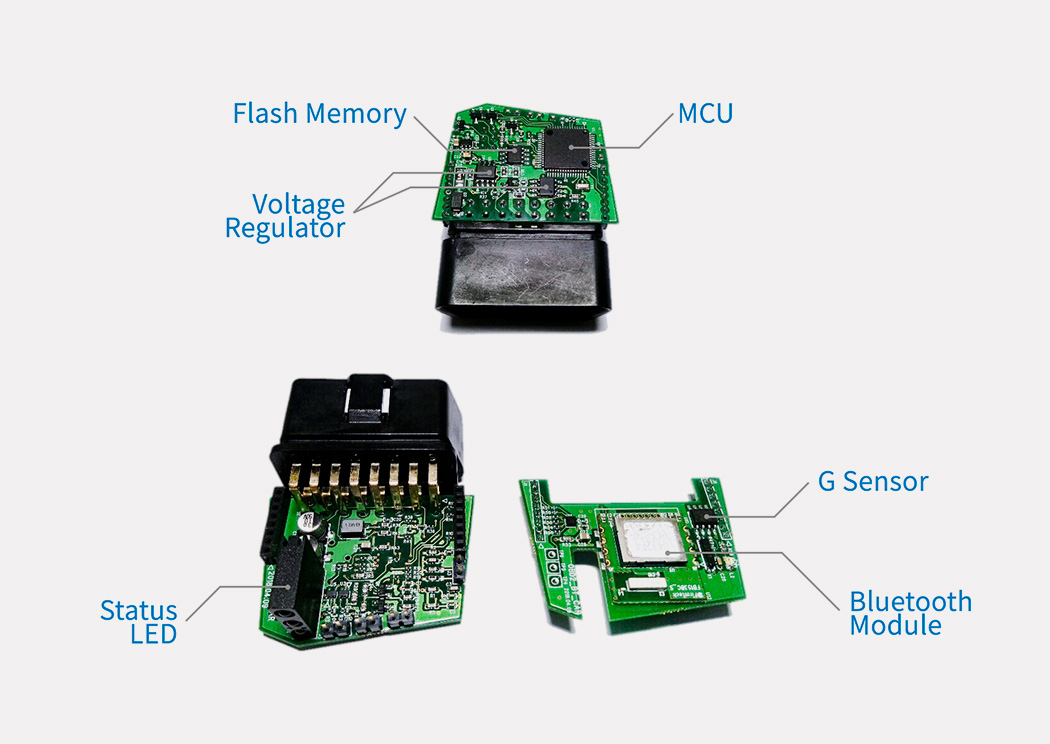 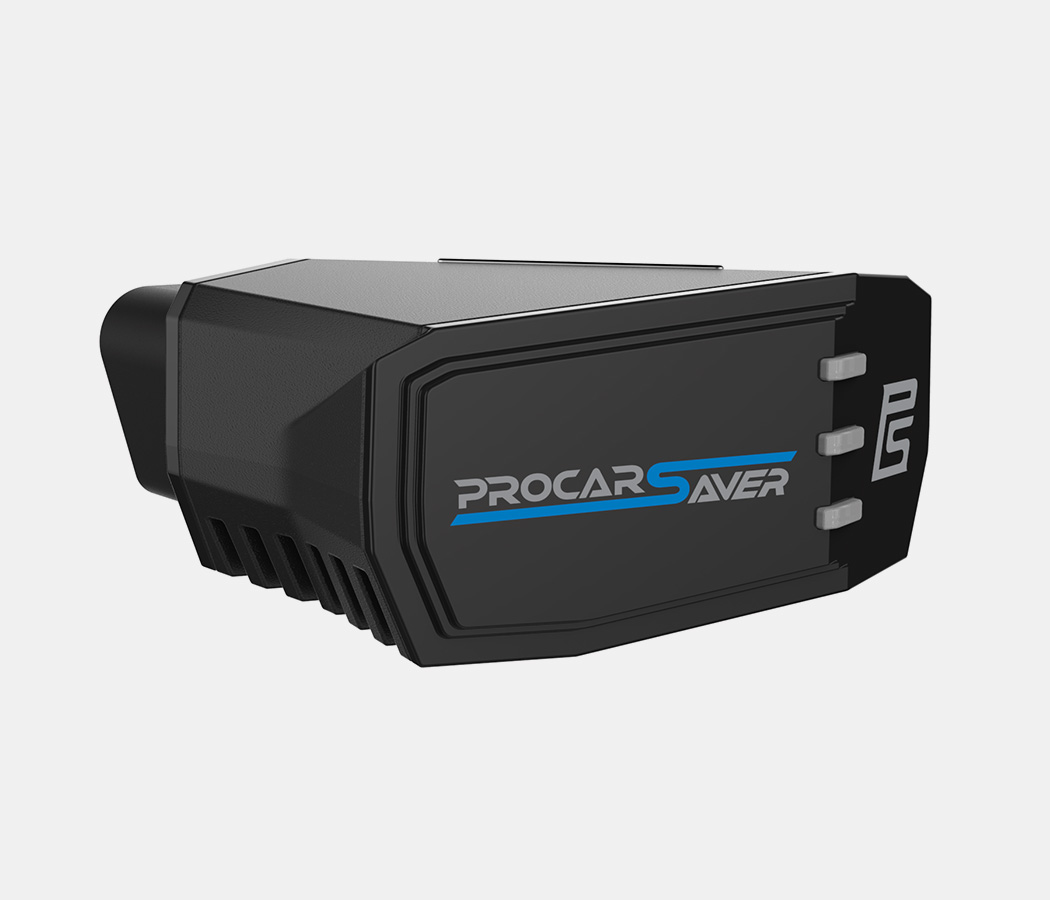 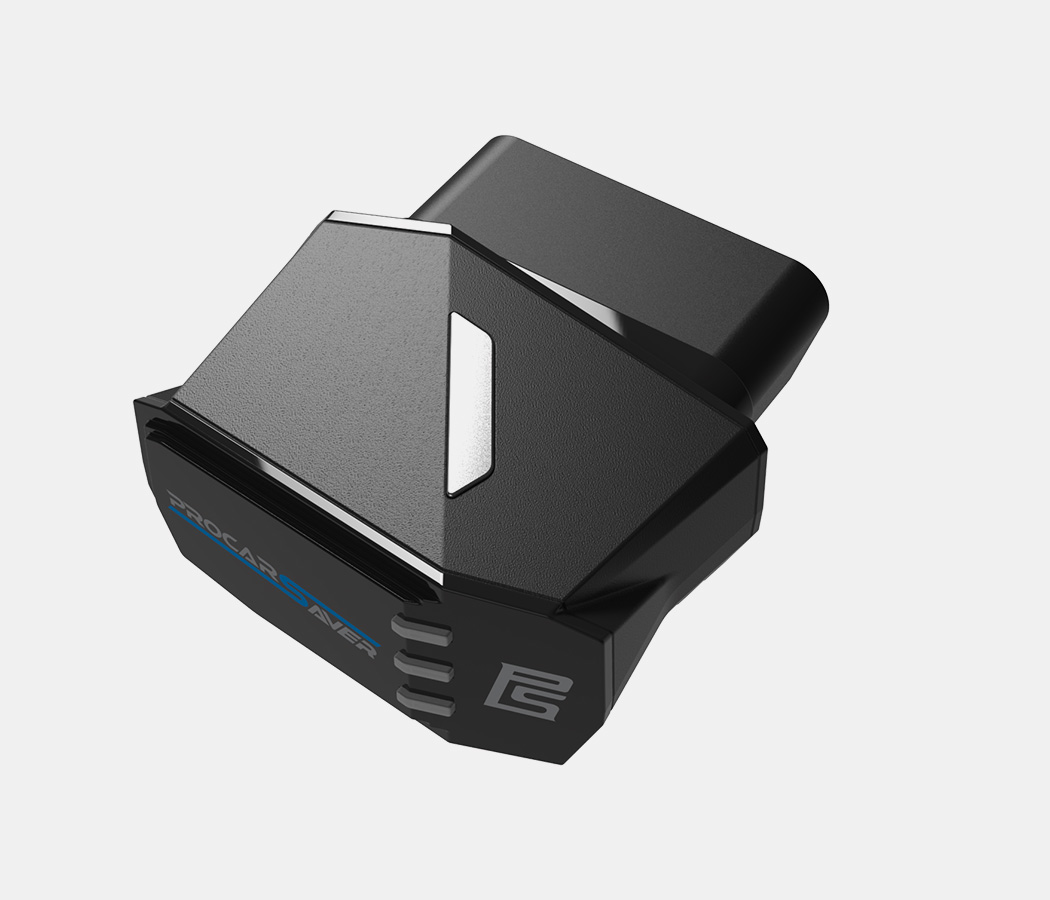 This genius universal airtight lid fits on nearly every vessel you have!

https://www.kickstarter.com/projects/flytta-design/skuzee-the-most-convenient-lid-ever-made/ The SKUZEE is the perfect example of a “eureka moment” product. It’s a brilliant idea that’s never existed before, and now when I look…

No larger than the size of your average travel adapter, the Zendure Passport III packs features that make it a charging behemoth and a travel…

A Variation on Illumination

With just one easy gesture, the Lyrea lamp makes it possible to get exactly the type of glow you need! Its simplistic yet innovative construction…