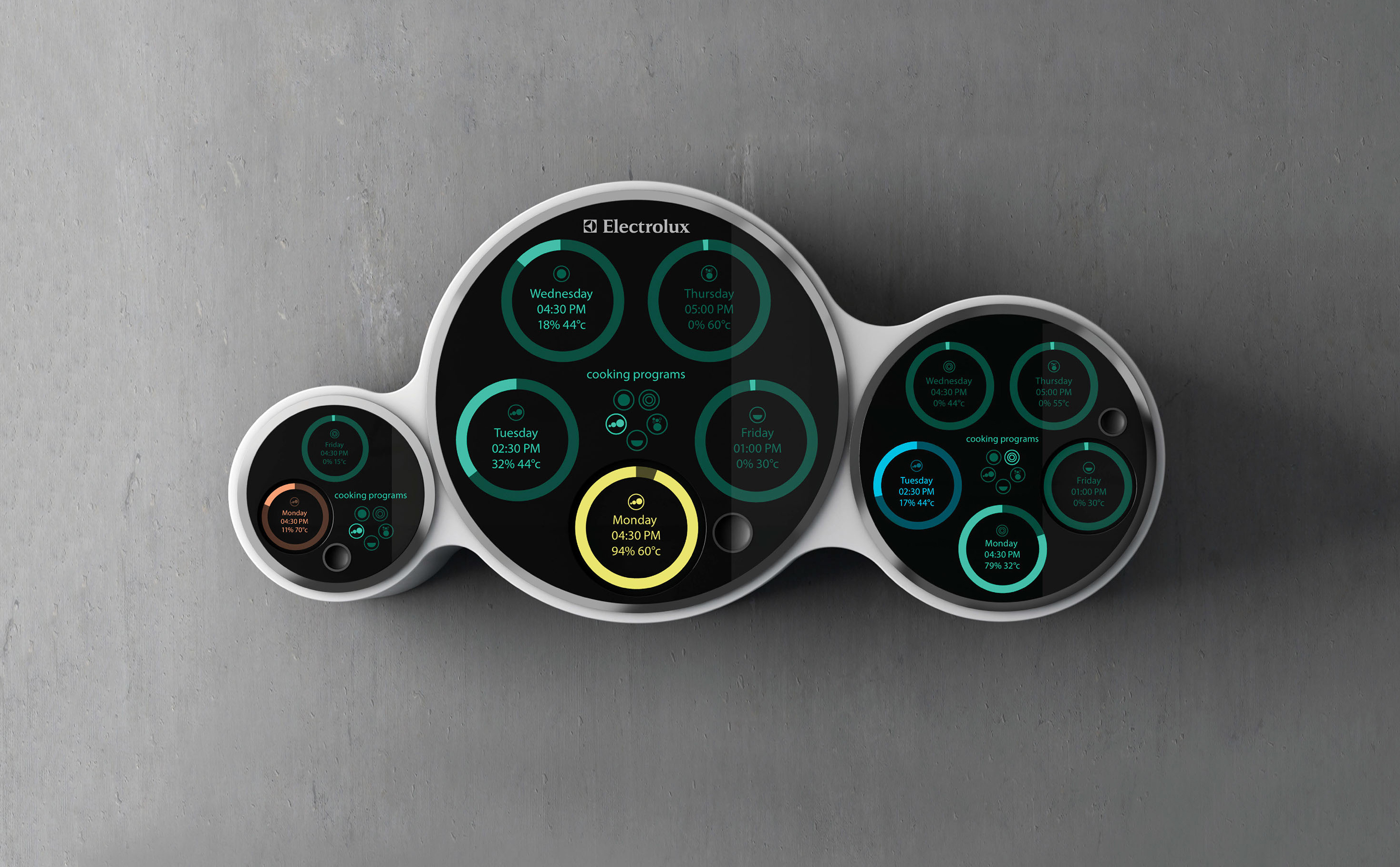 Name a few wall mounted kitchen appliances. There aren’t that many! In that regard, the Electrolux Cell Cooker really revisits design standards for kitchen appliances. Not only is it wall-mounted, it has an amoebic shape and a rather unusual approach to cooking. Within the Cell Cooker, there are multiple compartments that allow you to prepare food based on days of your week. Each compartment is a miniature sous vide machine that uses boiling water to prepare food in a way that isn’t just tasty, but is incredibly healthy too! Not only is it cell-shaped, it also cooks your food in separate compartments or cells! Clever, isn’t it?? 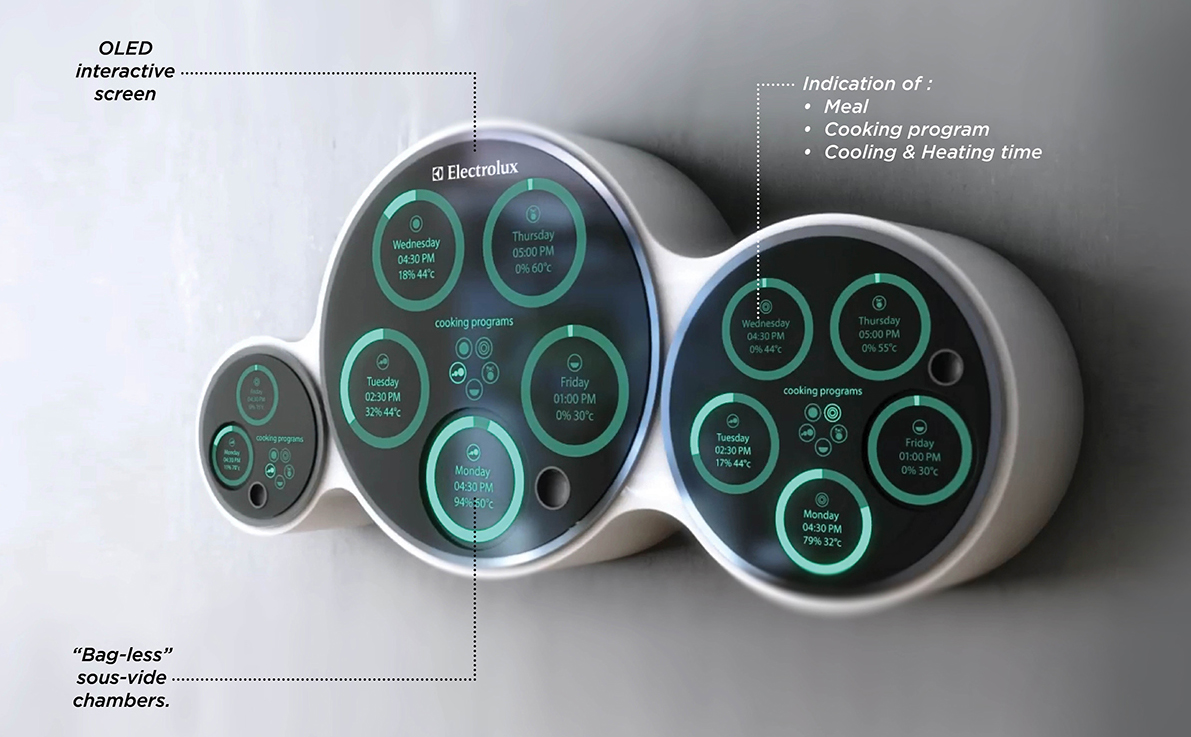 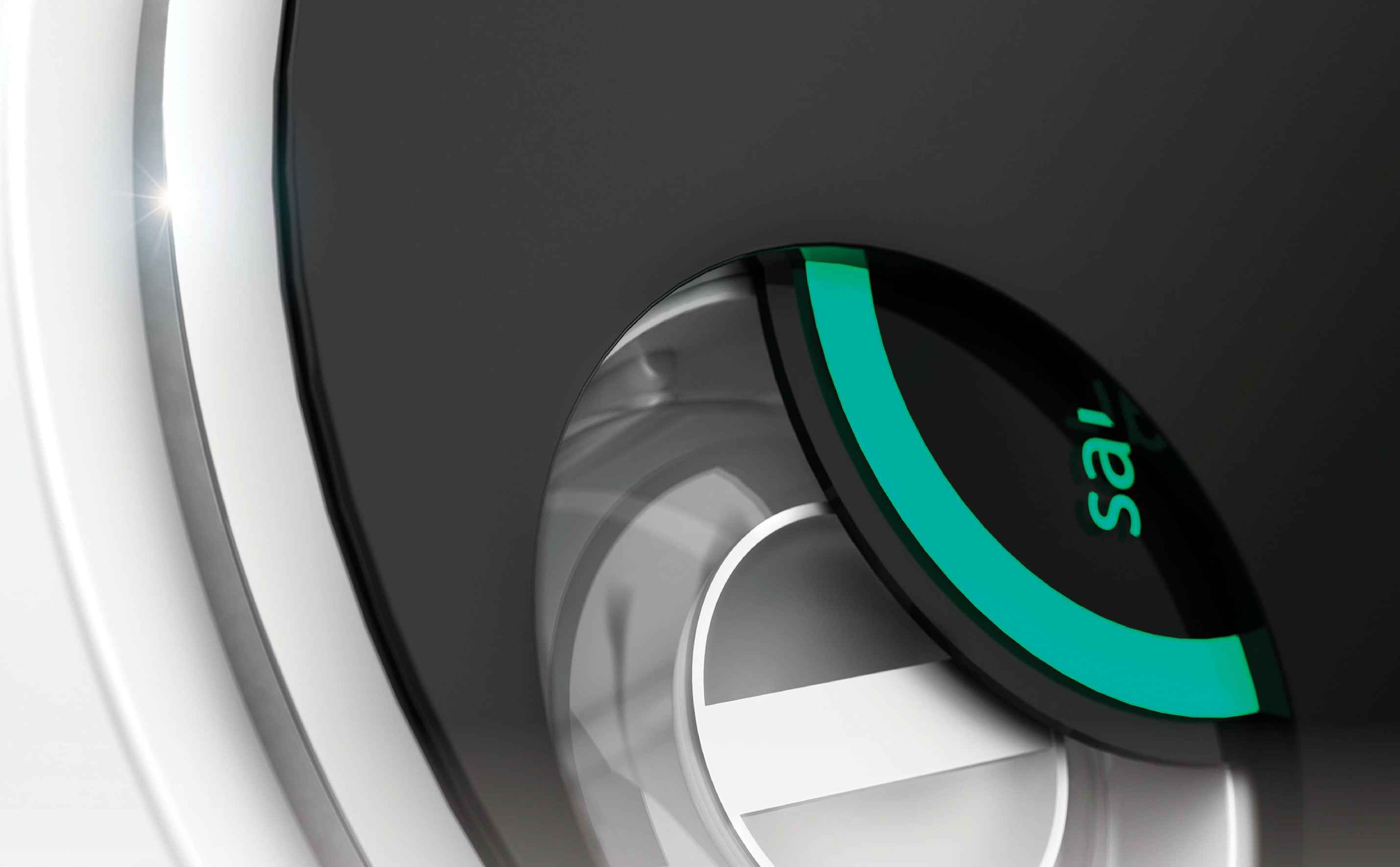 Christmas Gifts For Your Folks!

I came across this beautiful quote about how Christmas is love in action. Every time we love, every time we give, it’s Christmas. Tis’ the…

With 4 cameras, the Galaxy A9 wants to be the best mid-range smartphone

With Pixel’s launch just two days back, it’s pretty evident that the war for phone cameras is clearly between two brands. Apple and Google. As…

Pugin! This thing is designed by Matthias Pugin! Kinda like plugin, which is what you’ll have done once you experience this clock. Made out of…