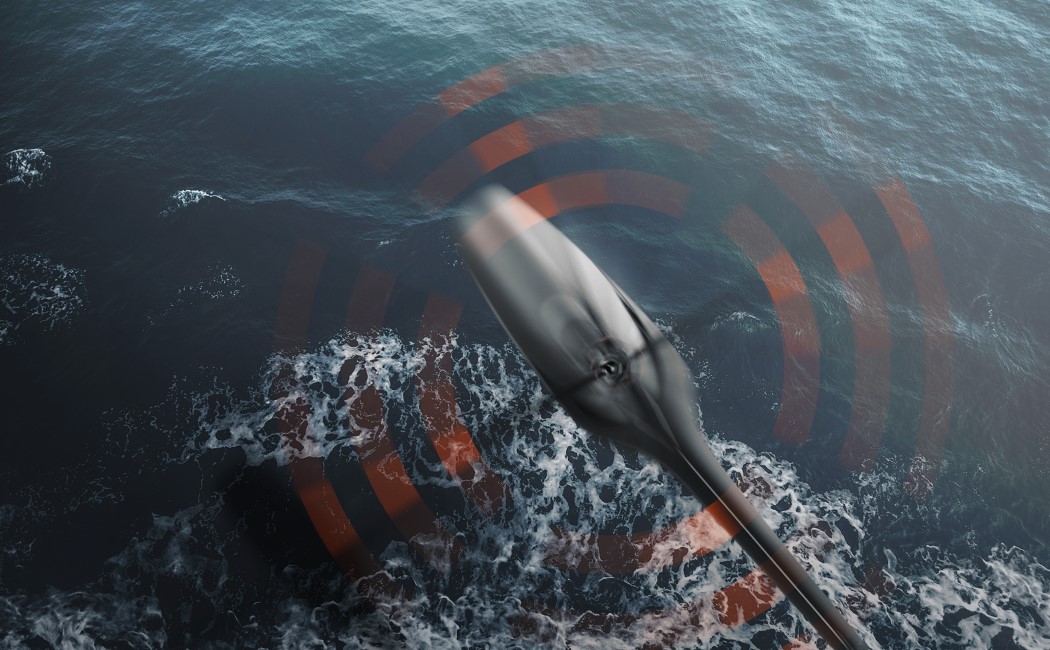 We’ve seen drones finding applications in the coast guard service before. This isn’t the first time the drone has become a life-saving gadget, but the Recon Drone for Parrot makes a bold attempt of being a rescue drone that works under all odds. Its design takes inspiration from a helicopter (known to give assurance to the stranded), allowing it to maneuver through any sort of weather. A front mounted camera allows the drone to perform a surveillance run on the surface of the ocean in regular as well as thermal imaging, and on spotting a survivor the drone deploys one of two emergency flotation devices.

The drone is operated remotely using a joypad that gives the user full control of the drone’s movements while also providing footage from the drone’s camera.

The drone even has a flotation belt of its own, if it were to encounter an accident or error and plummet into the water. Quite a well-planned, holistic approach, isn’t it? 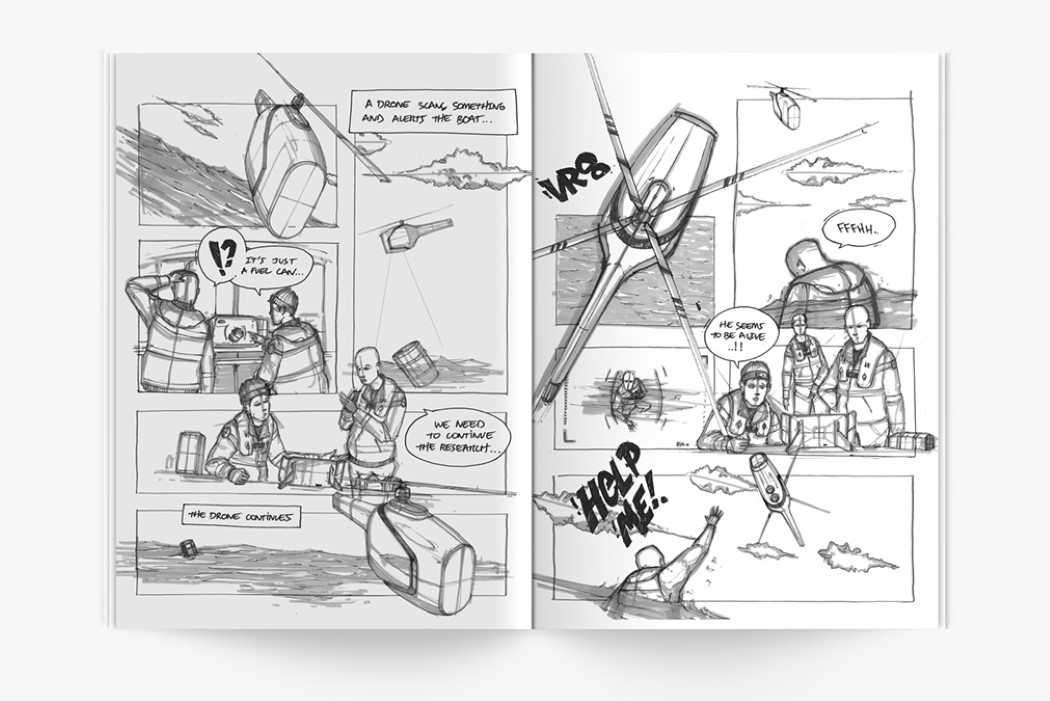 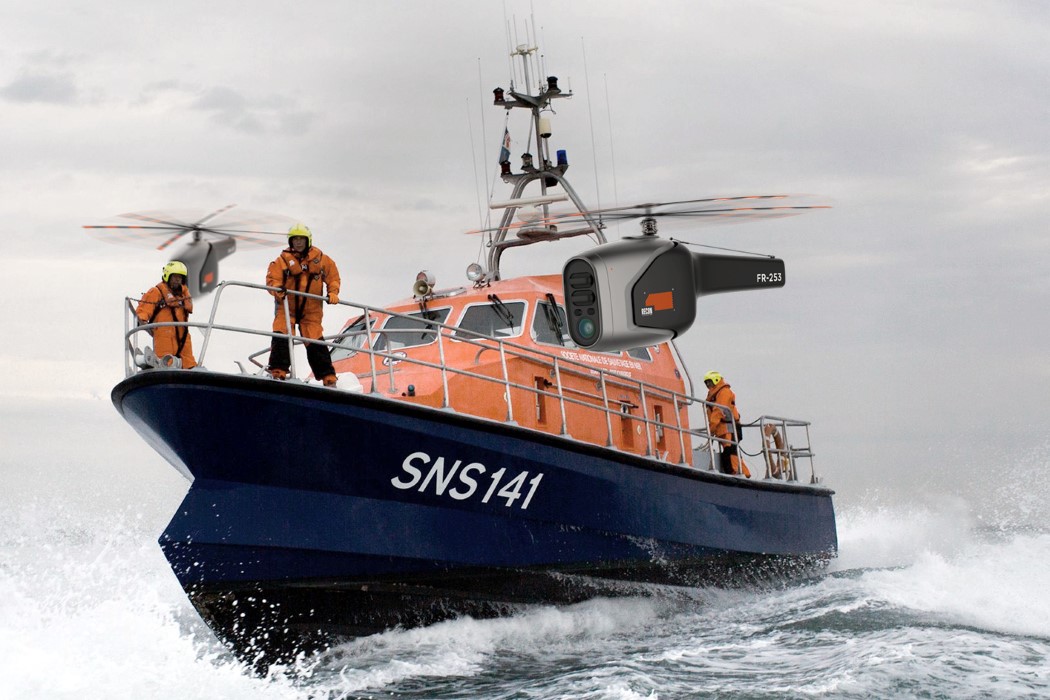 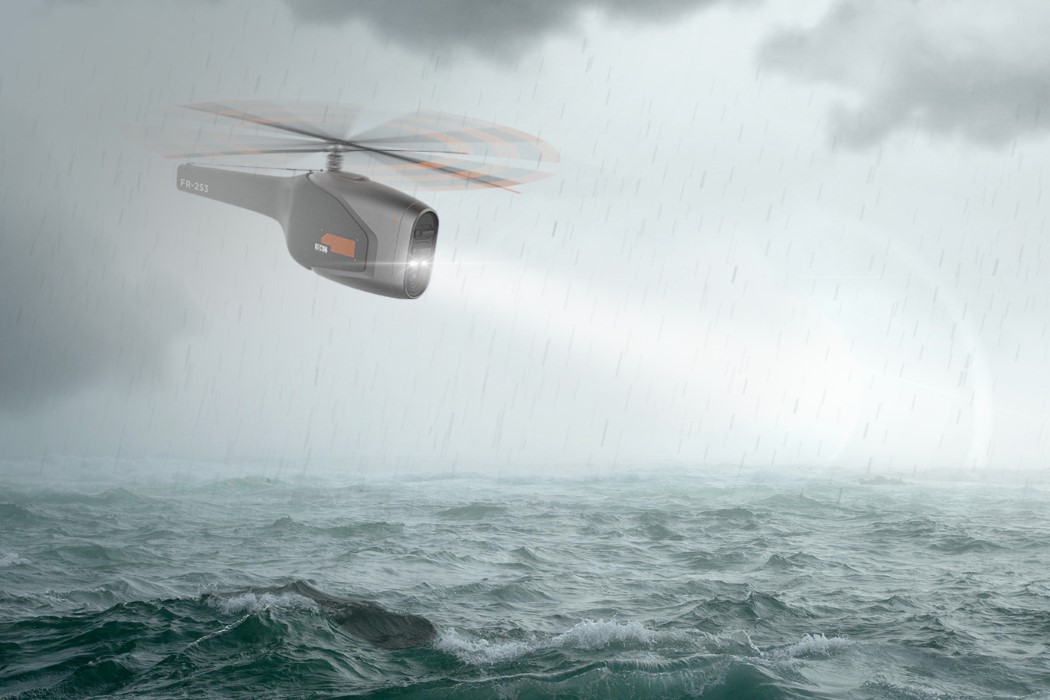 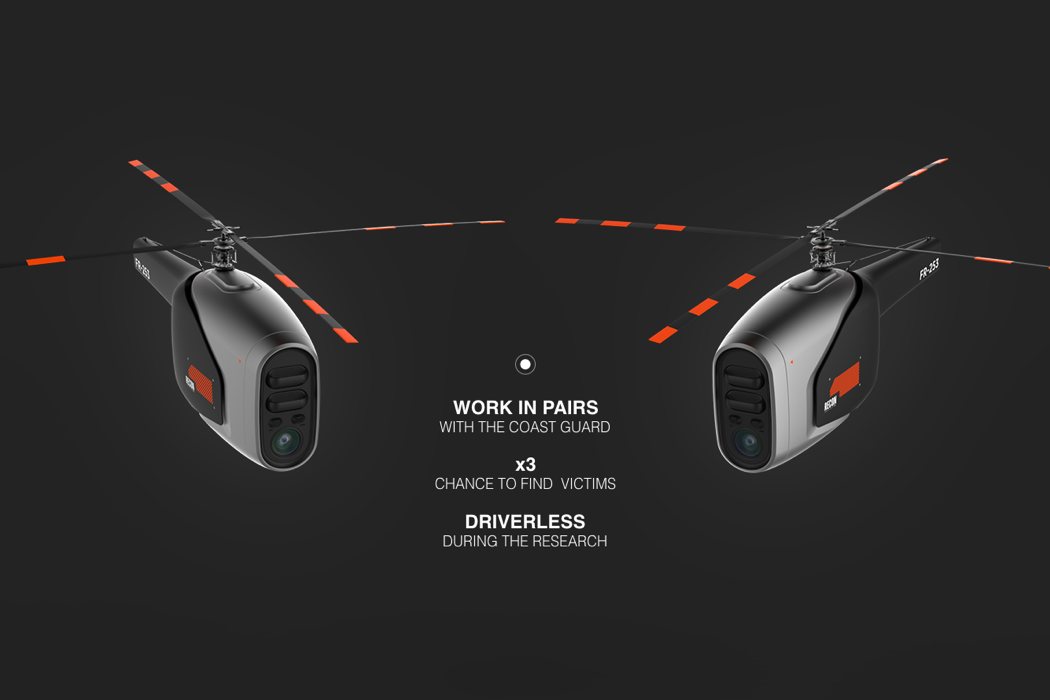 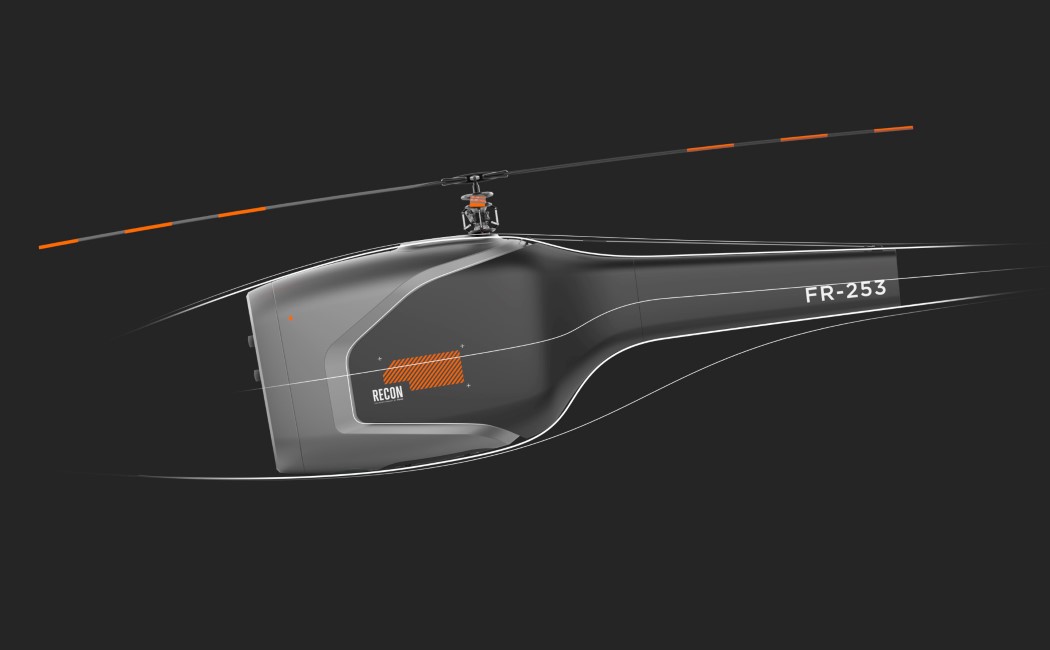 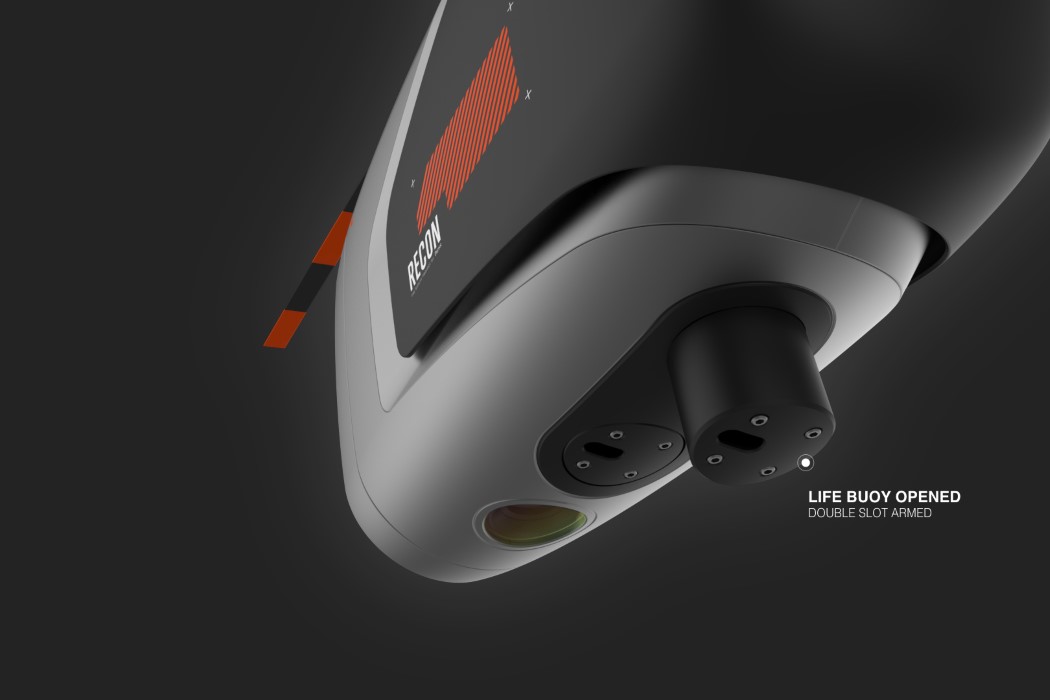 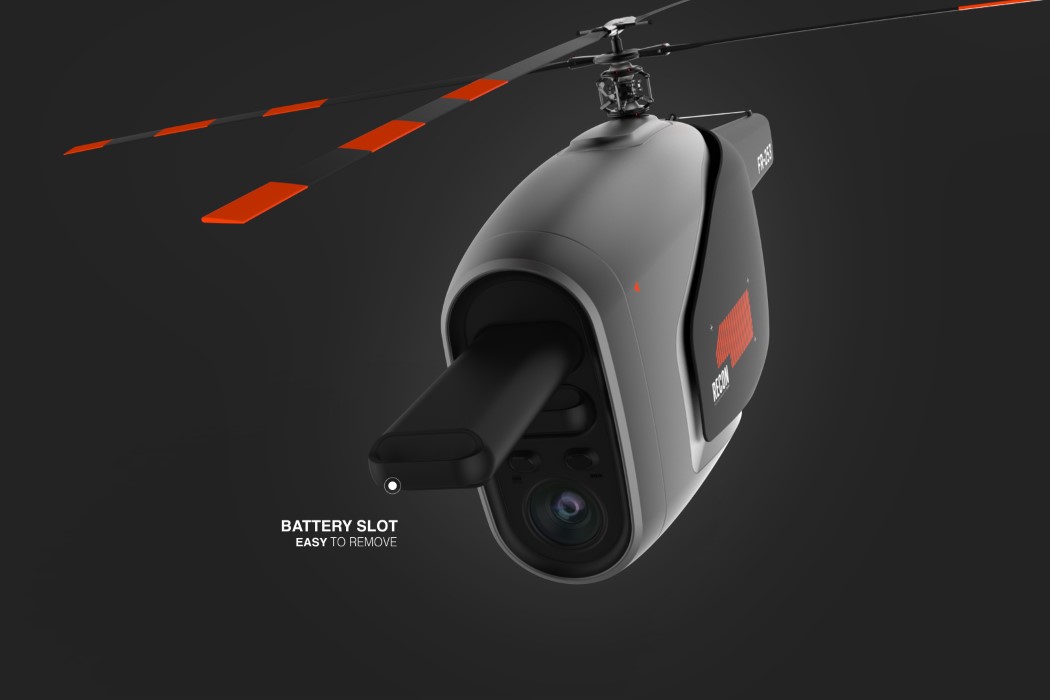 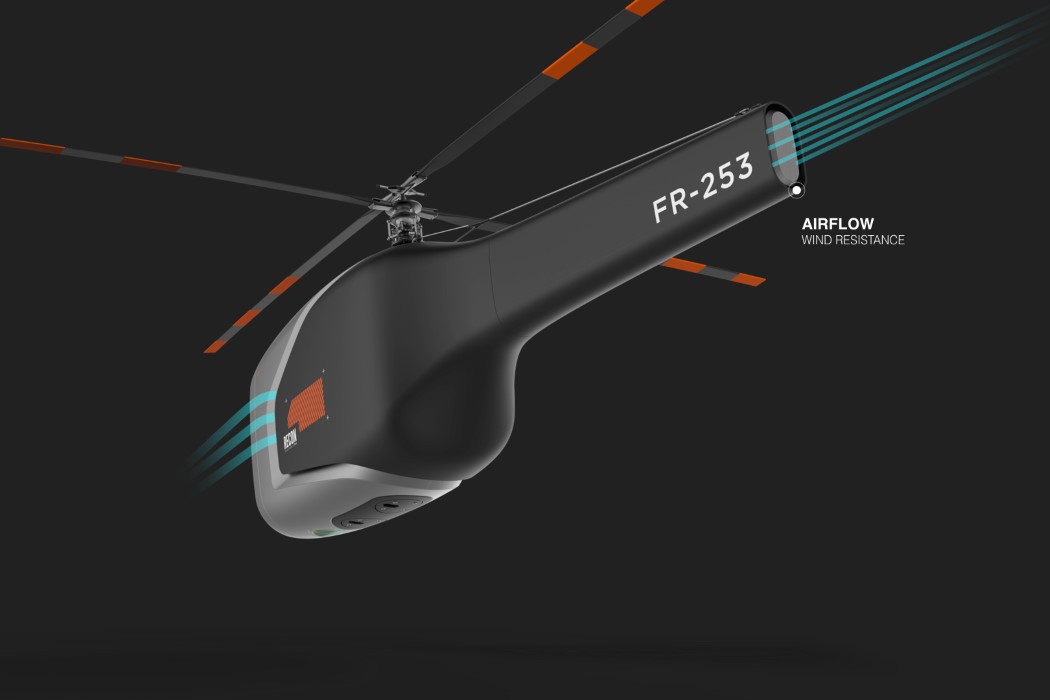 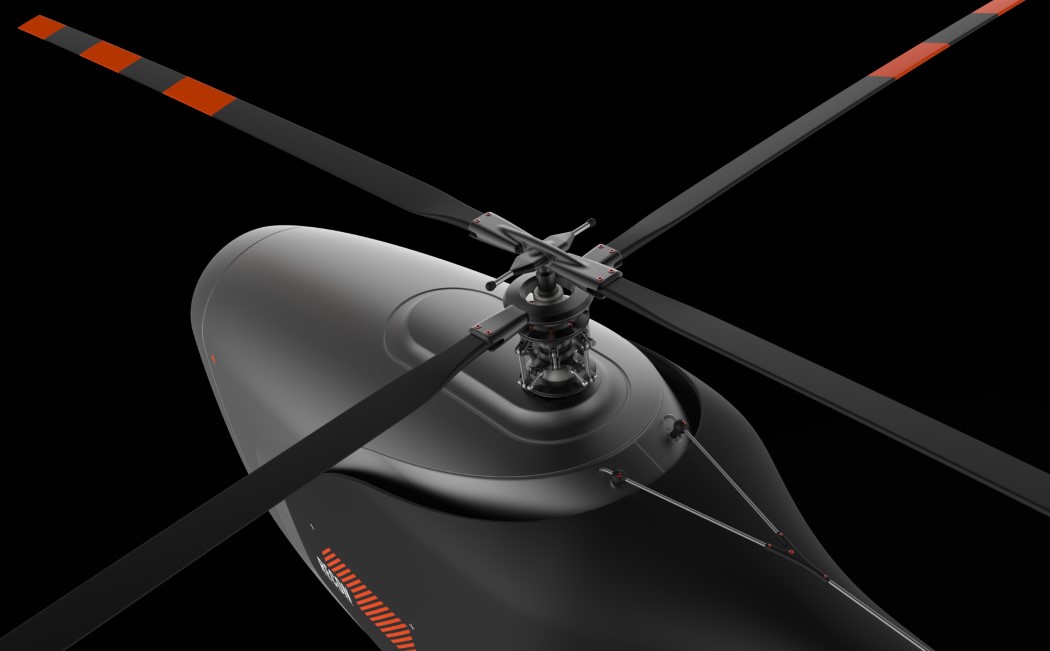 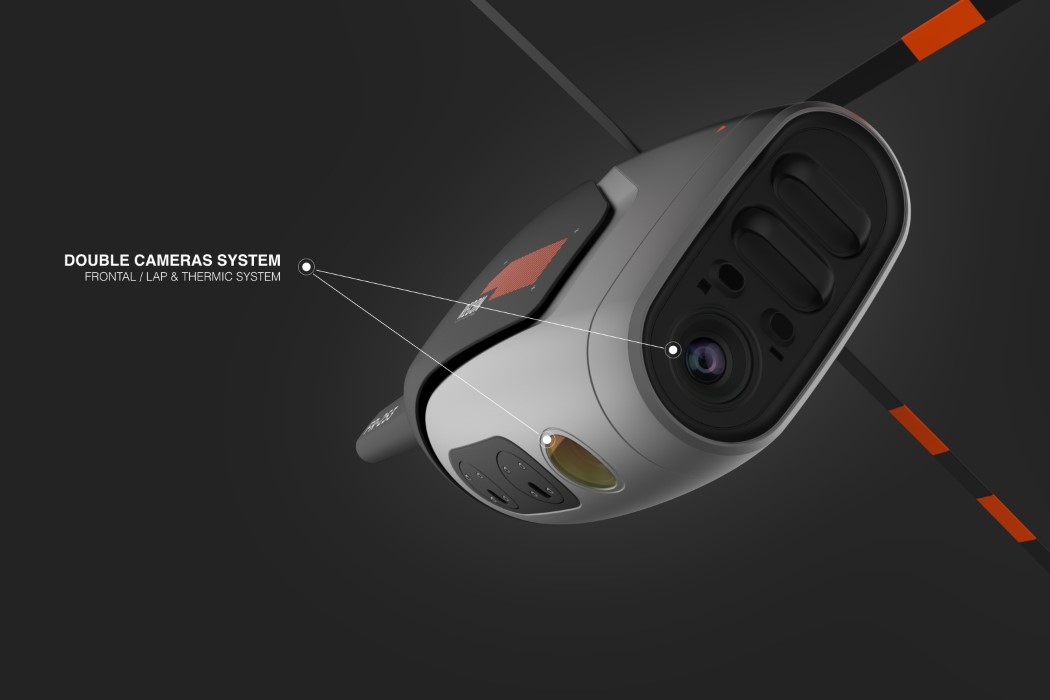 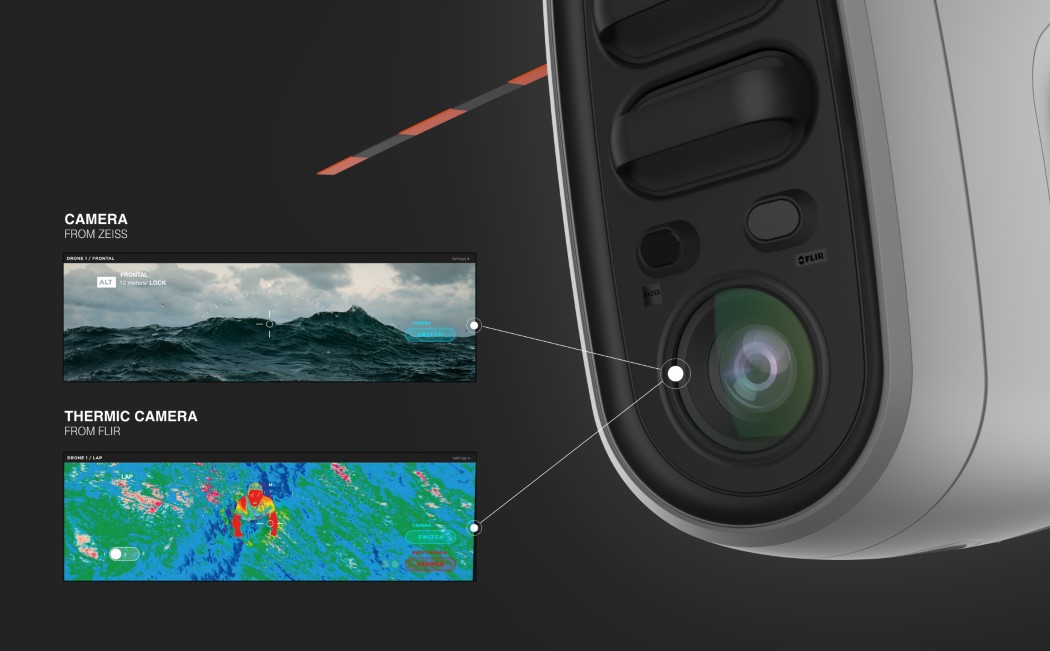 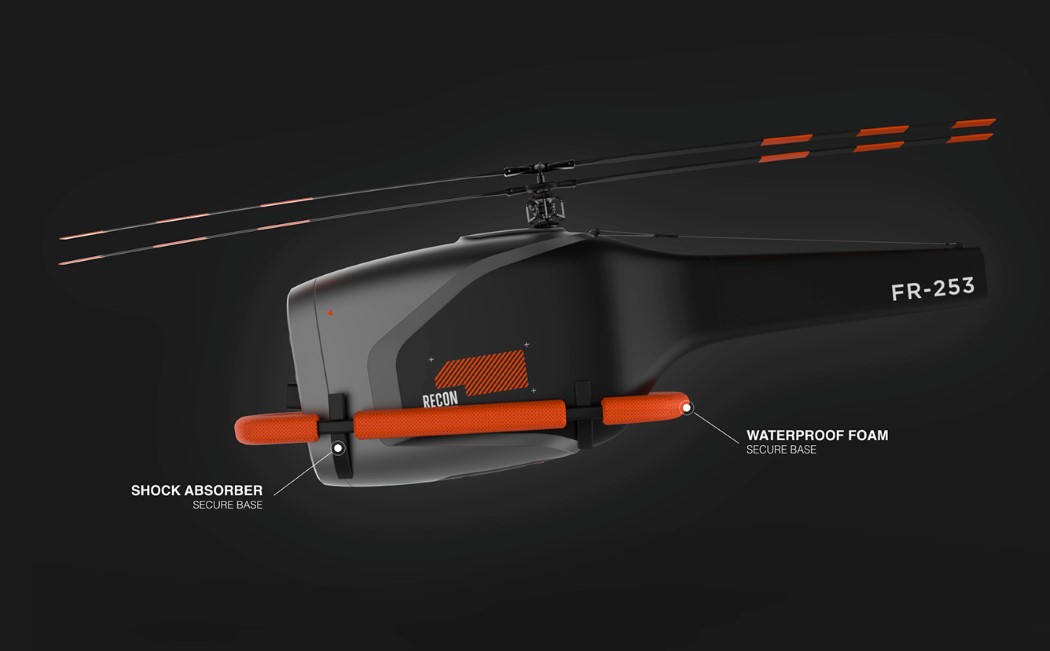 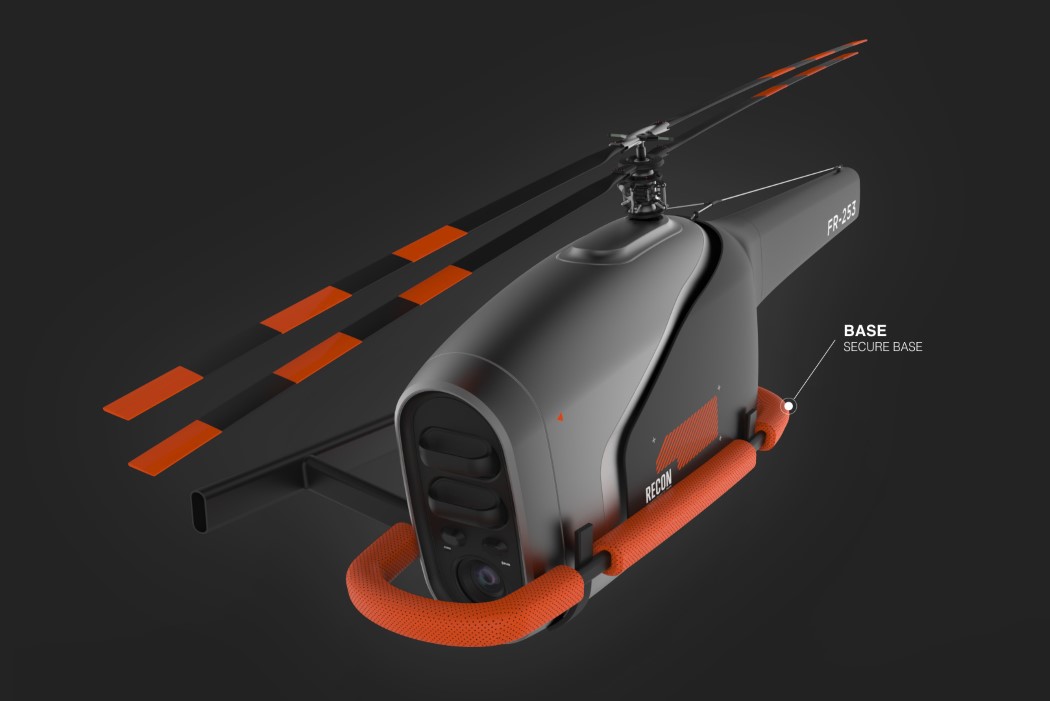 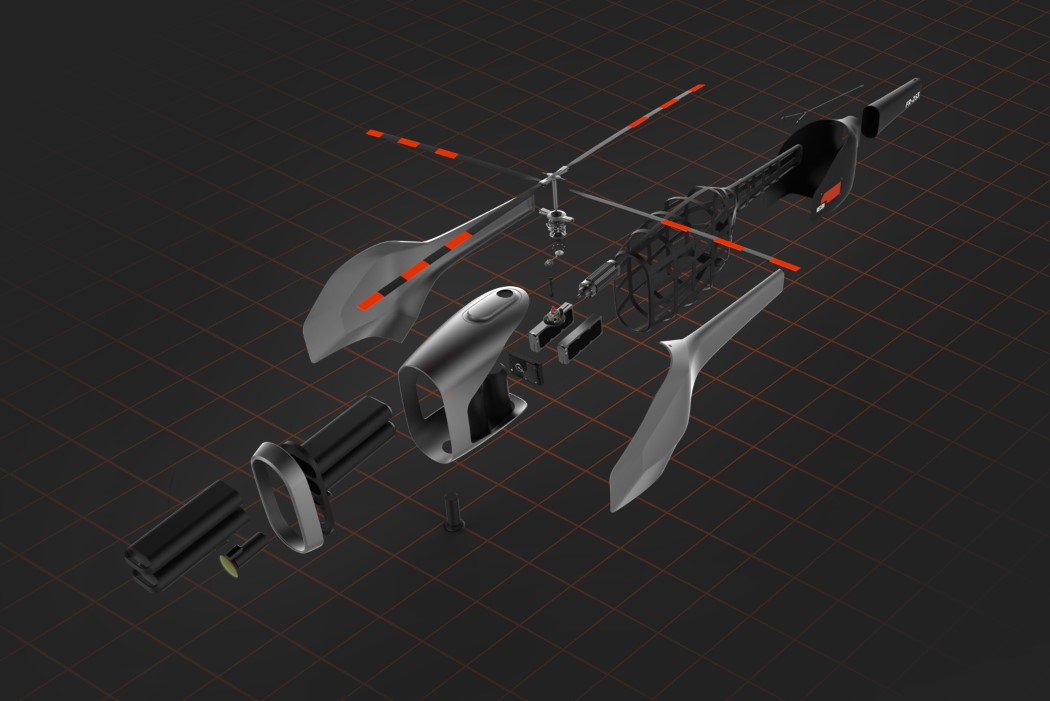 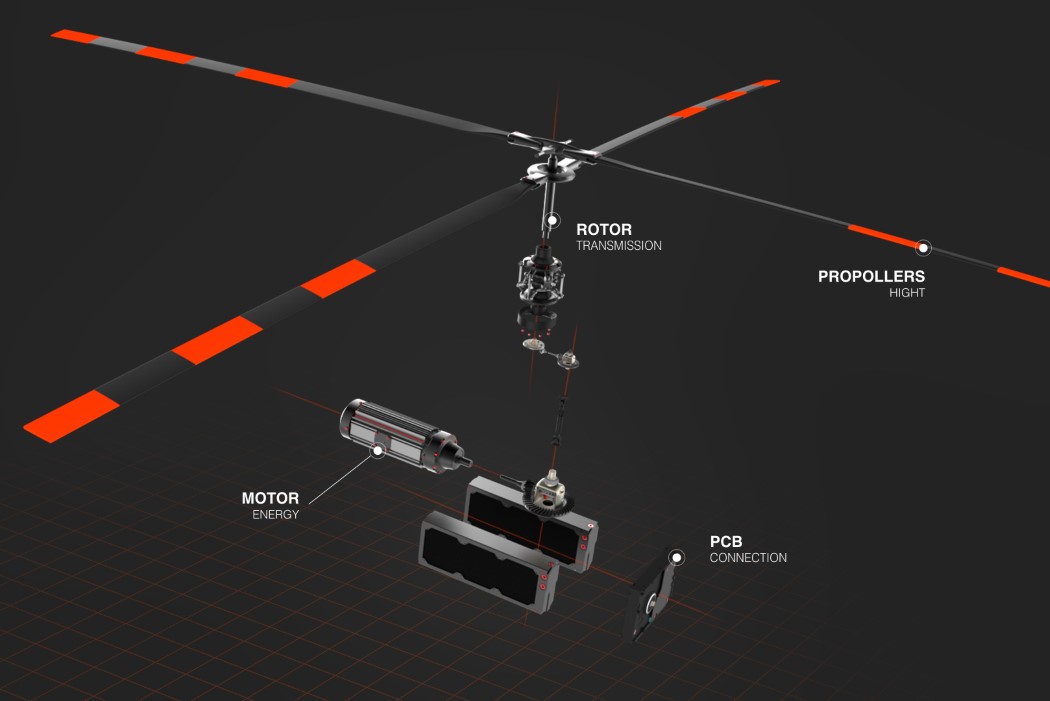 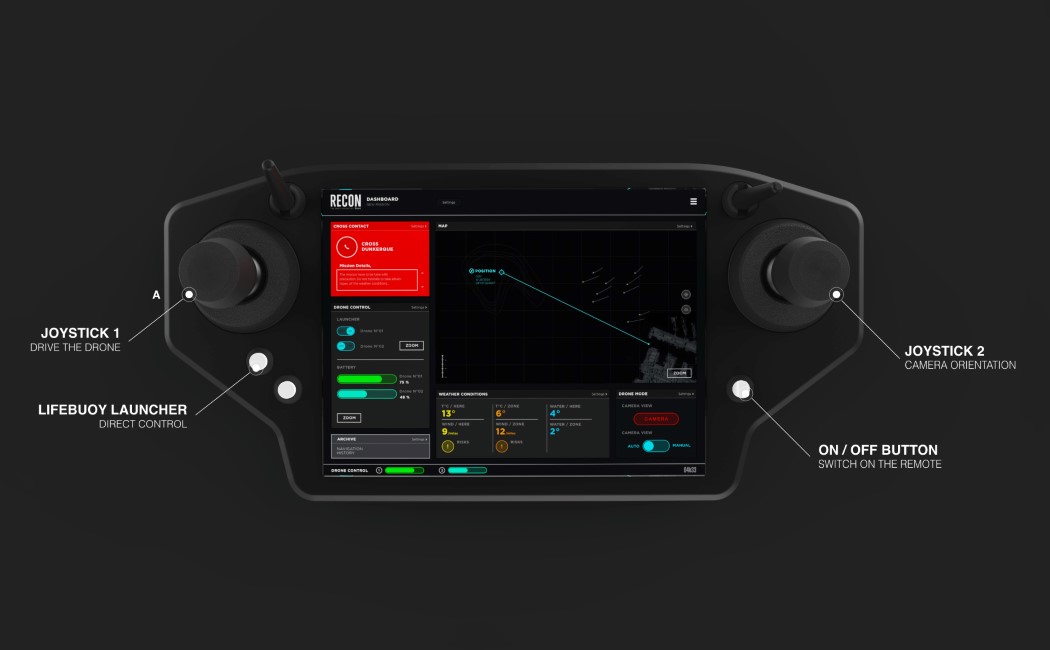 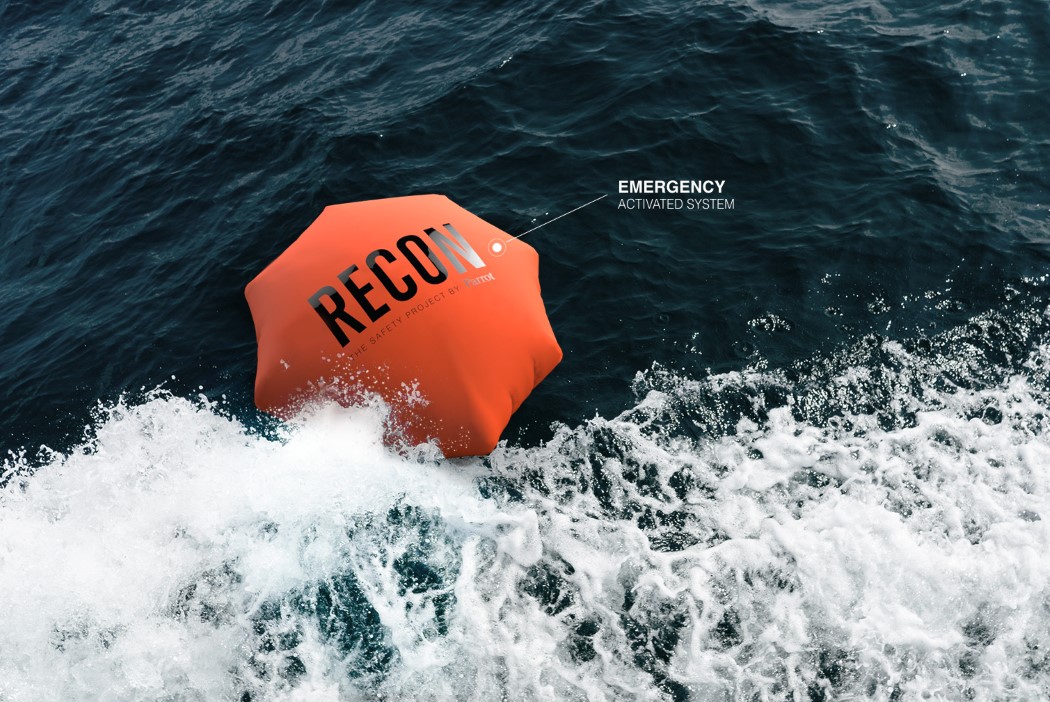 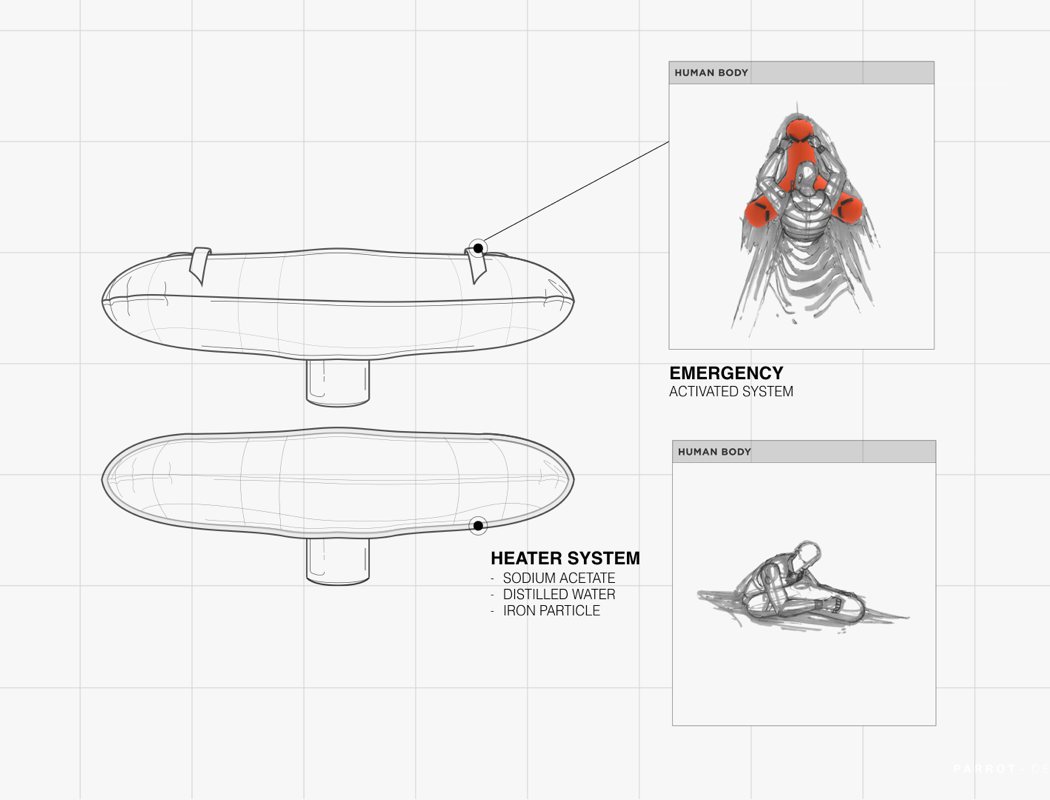 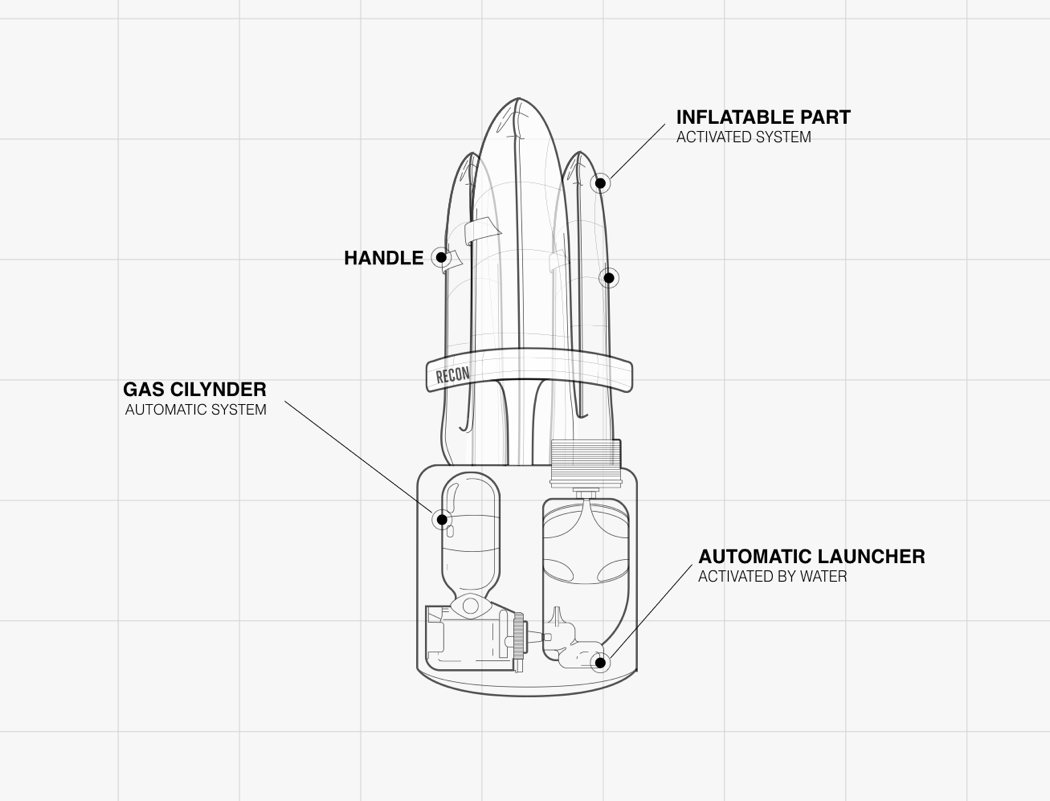 Meet TIC, the most advanced and aesthetic way to carry your toiletries as you travel

Outwardly, the TIC is barely the size of a hip-flask. It’s squarish, slim, and slides right into your suitcase when you travel. Take it out and…

The Butler room divider from the Elements Collection is characterized by a clear and pleasing appearance. It can be used as a room divider, sideboard, office…

The SLO_Gen Table is a remarkable piece of innovation in the field of furniture design. The organic design is made using HI-MACS and has become the…

Your passion for photography comes with the added effort of matching your camera gear with an appropriate bag. I understand your position, as I too have…

Hi-def in sound and low-res in construction, Resonance speakers are an exploration into the FDM 3d printing process. The process has historically been limited to rough…