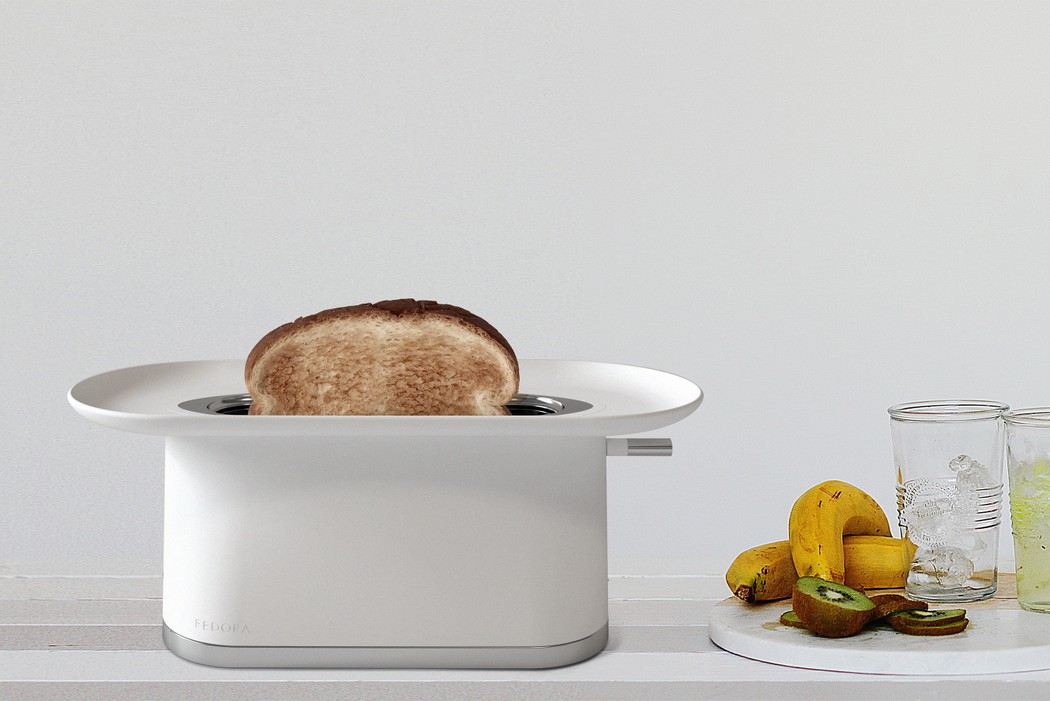 Of all the kitchen appliances there are, the toaster is my favorite. The interaction we have with the toaster always has that element of surprise, and it’s amazing how your eyes sparkle as you see the toast jump out of those little slots. The Fedora toaster adds to that split-second magic by making it a product that’s just ethereal from start to end. Inspired by the Magician’s Hat, the toaster has an extended upper lip that just brings smiles to the faces of people once they get that reference. Plus, when the toast pops, it’s almost like having a rabbit jump out of the magician’s hat! 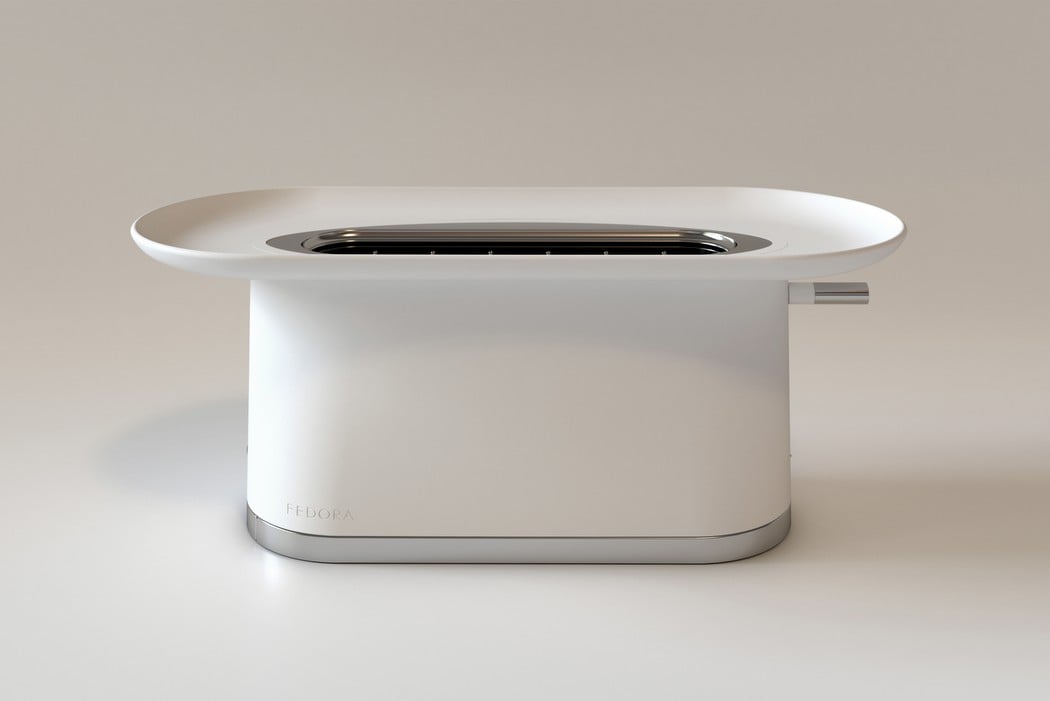 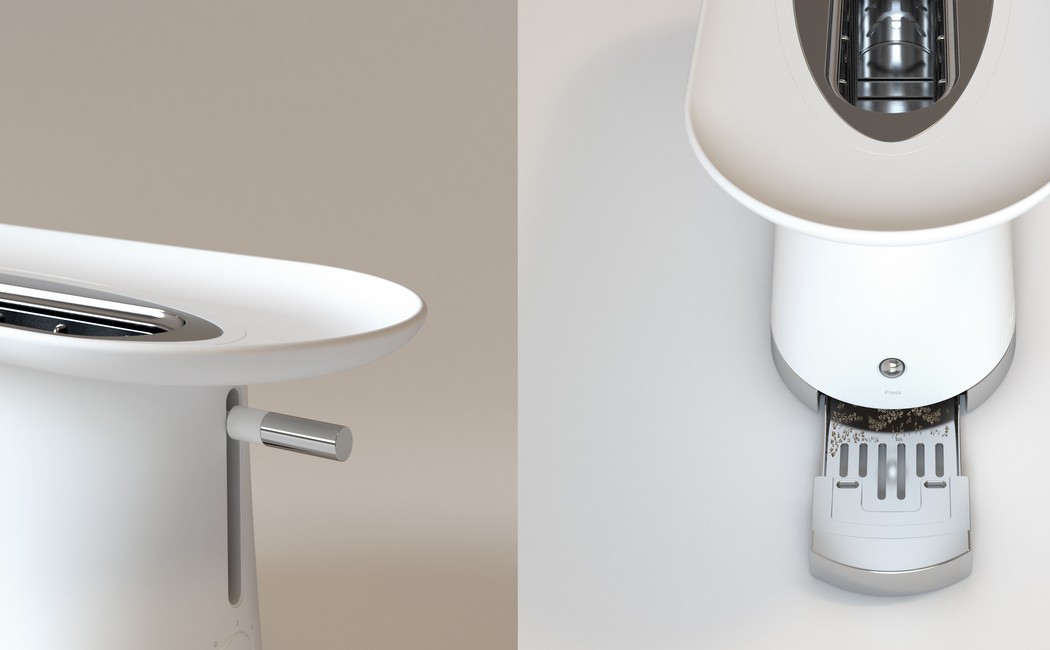 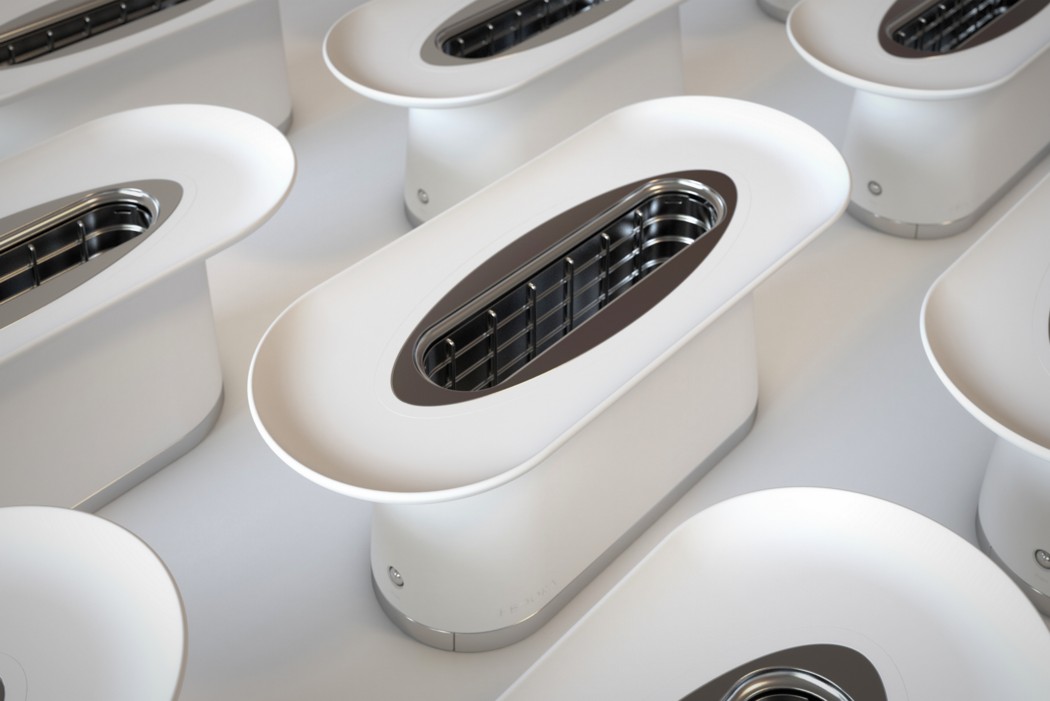 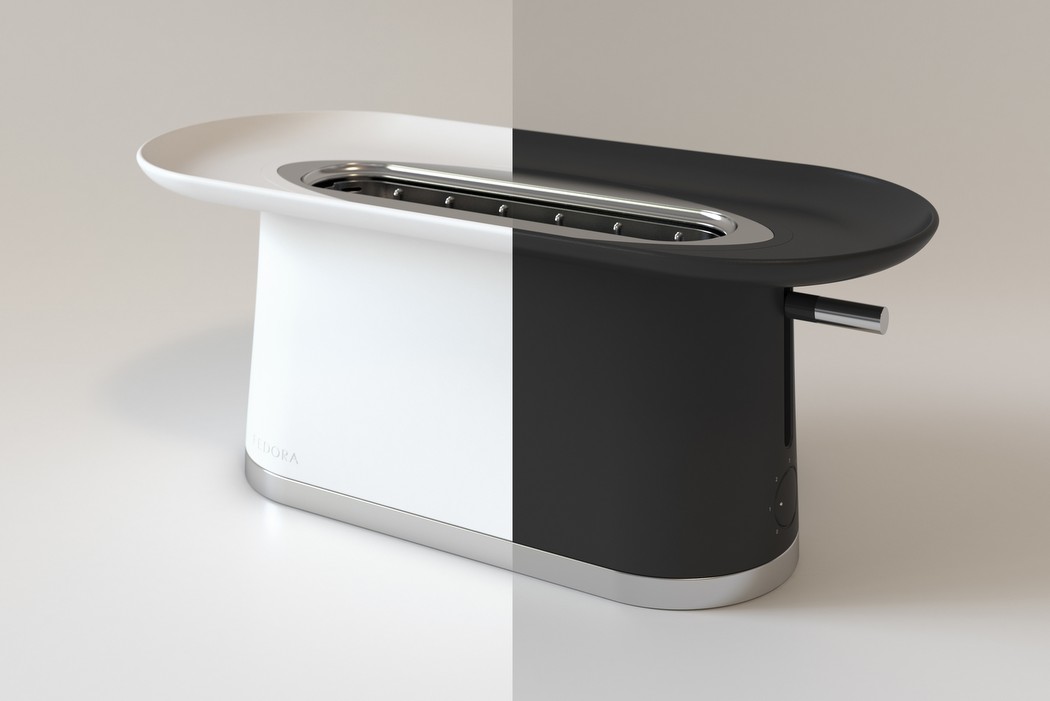 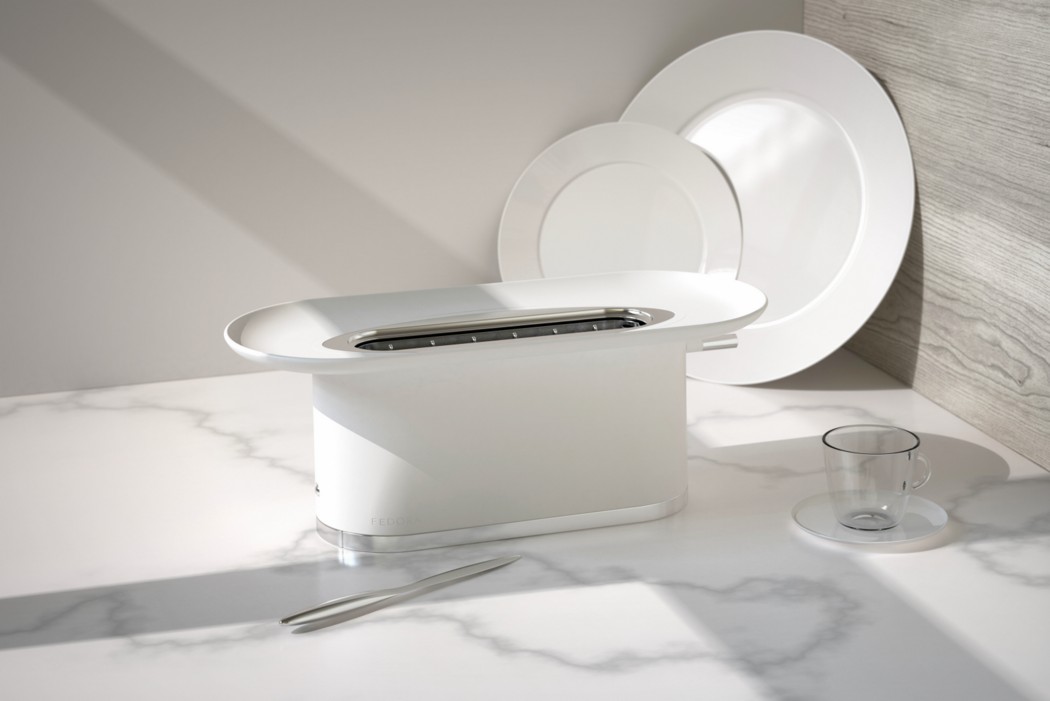 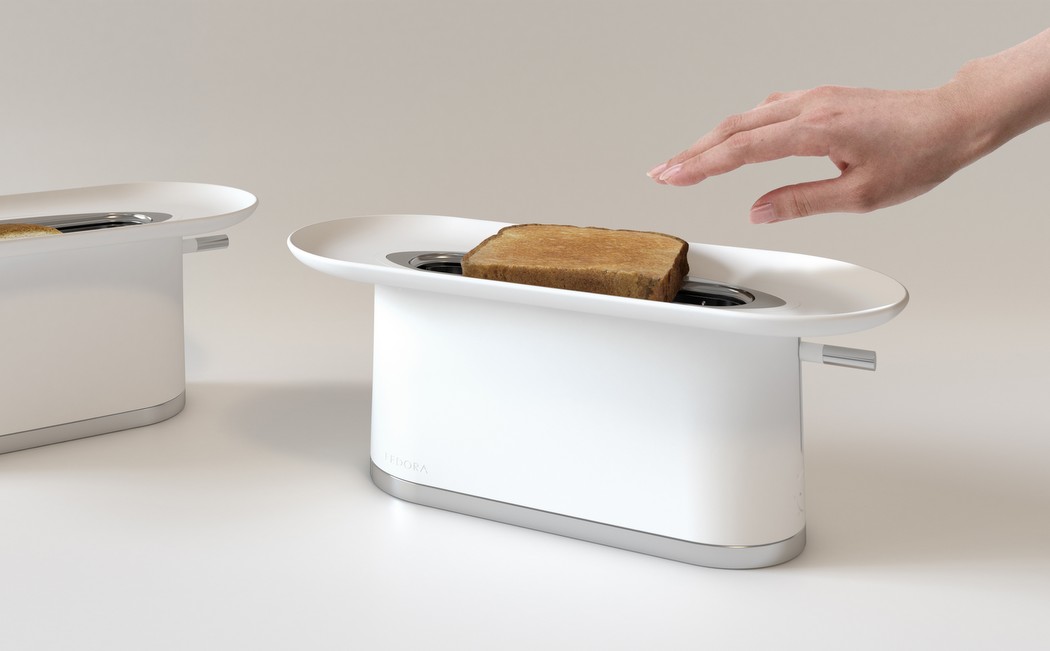 This Bluetooth projector tries to bring the metaverse to your room

Although the hype around the buzzword seems to have dialed down a bit, it’s hard to deny that the metaverse or something like it will…

You will agree with me, when I say that a glass of freshly-squeezed orange juice tastes better than the packaged one. Altho I do understand…

The Sense Five may look like a regular walking stick, but it’s to walking stick what the smartwatch is to mechanical timepieces. With smart sensors…