With widespread protesting and rioting on the rise, it’s no wonder that concepts like this have become a more popular design subject. Disperse is a system of transportable triangular units that can be arranged in combination to create a series of honeycomb paths that rioters must weave through to reach the destination on the other side. Like the name suggests, the aim is to disperse the mass of people into manageable numbers that law enforcement can safely contend with.

Designer Hsu Sean also hopes that the system would also calm rioters progressively as they worked their way to the other side. It might be wishful thinking, but it’s an interesting concept nonetheless! 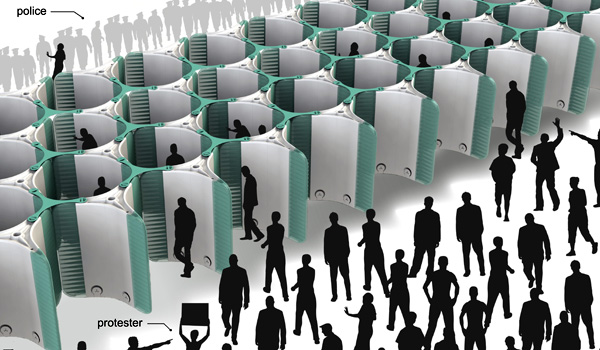 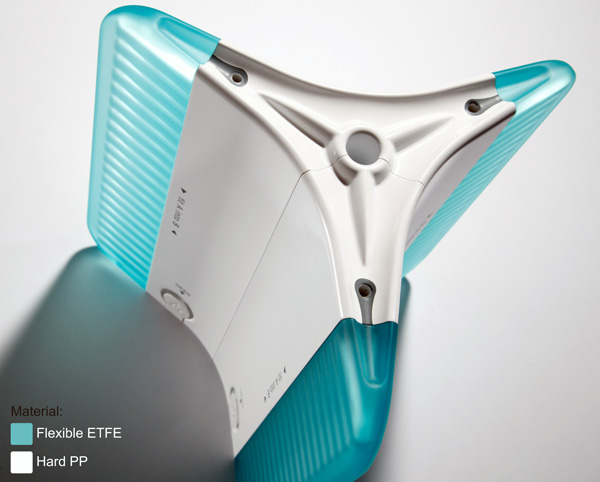 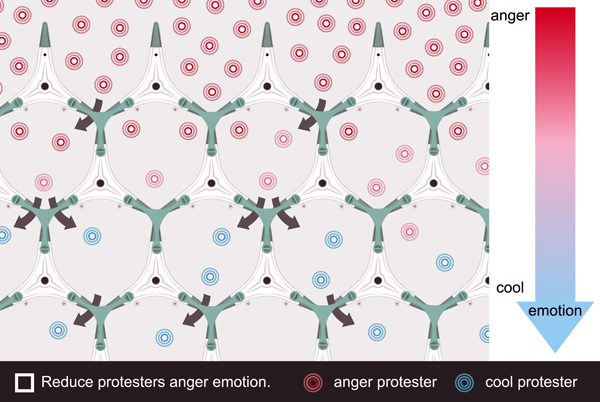 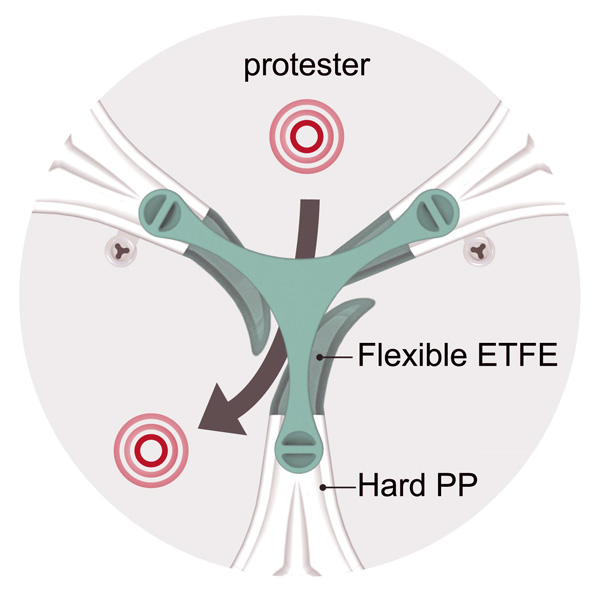 https://youtu.be/YhumNcP4jtI Almost all phones today have wireless charging built into them, but not many of us own wireless chargers. The reason would probably be that…

For many people, fashion isn’t just the clothes they put on their back. It’s art they wear to express themselves. Designed with all those fashionistas…