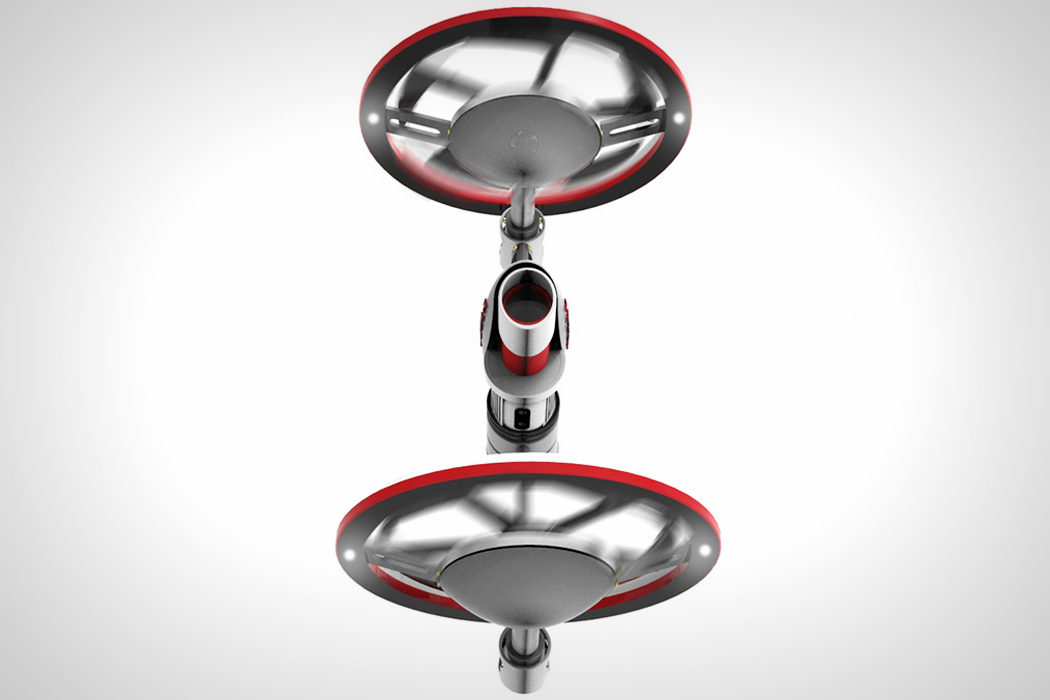 From attempting to conquer the red planet, to building red and white drones, Elon Musk does it all! The Tesla drone concept really does a revamp on drone design, with an upper and lower propeller layout, carrying the payload in the middle. The payload in question here is a rather marvelous 4K camera. The upper/lower layout helps in take-off and landing, between which the drone shapeshifts into the regular side-by-side propeller orientation we all know and love. The shapeshifting ability of the drone also does wonders for image stabilization for the 4K video. The drone even comes with its own charging dock (and it’s literally a docking station!) that also doubles up as a pretty tech-y display for the drone. Color me impressed! 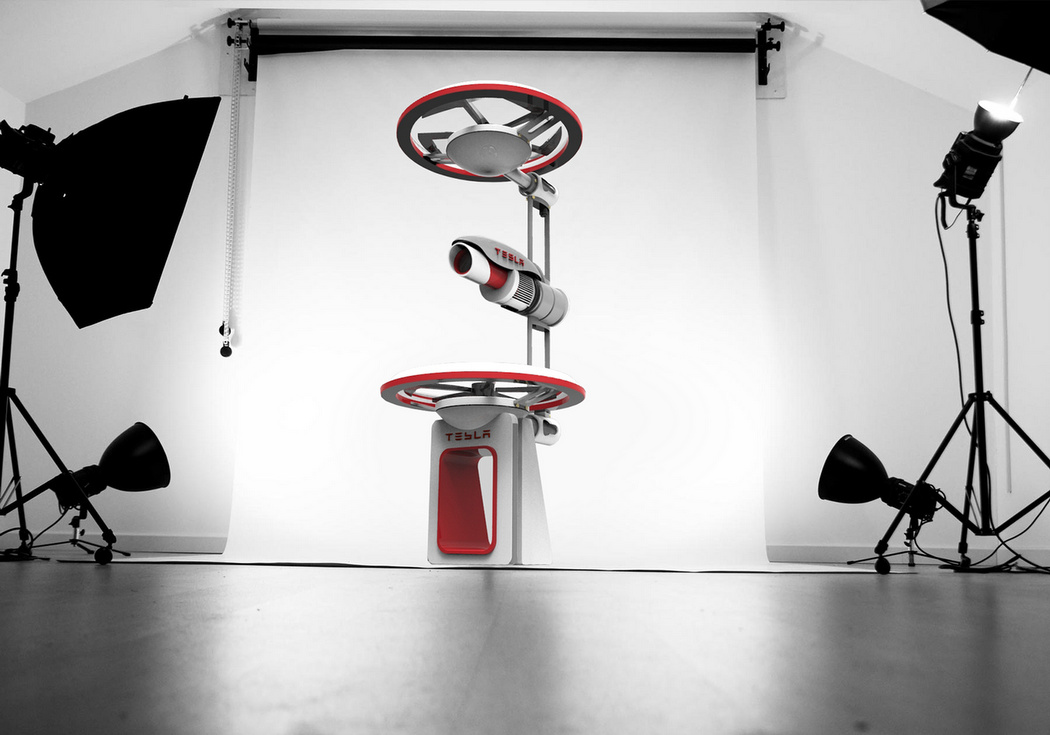 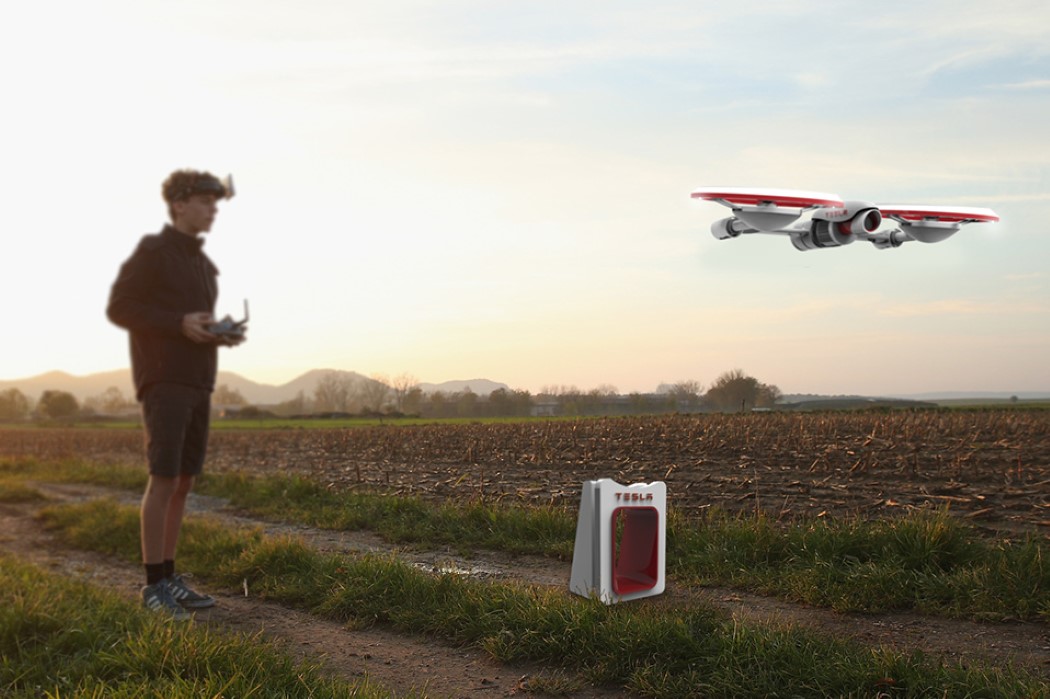 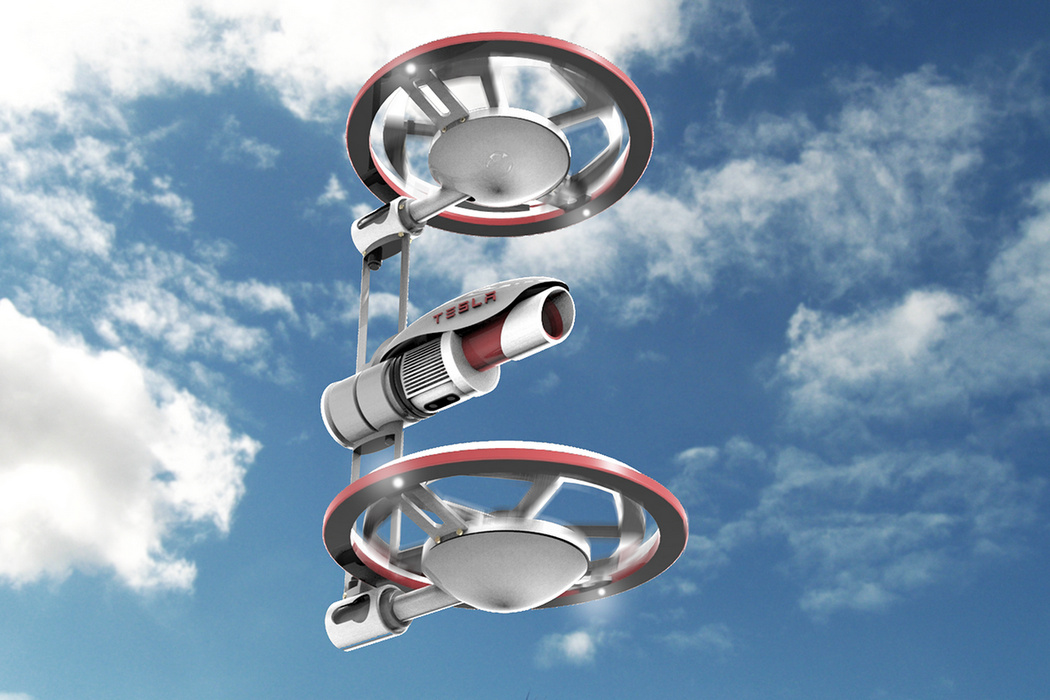 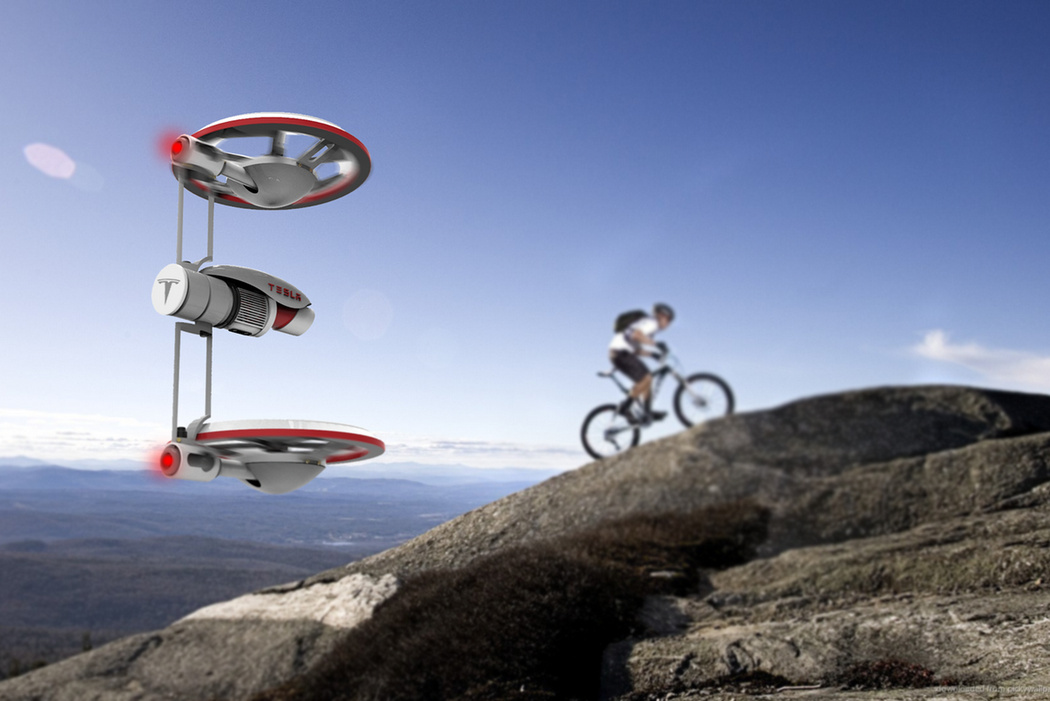 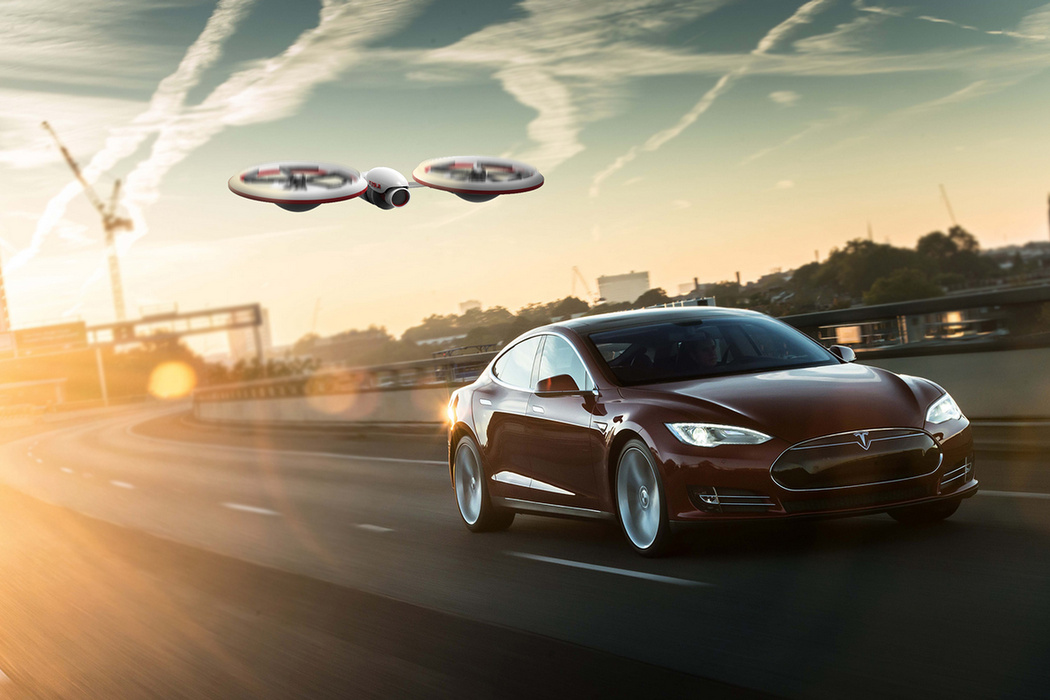 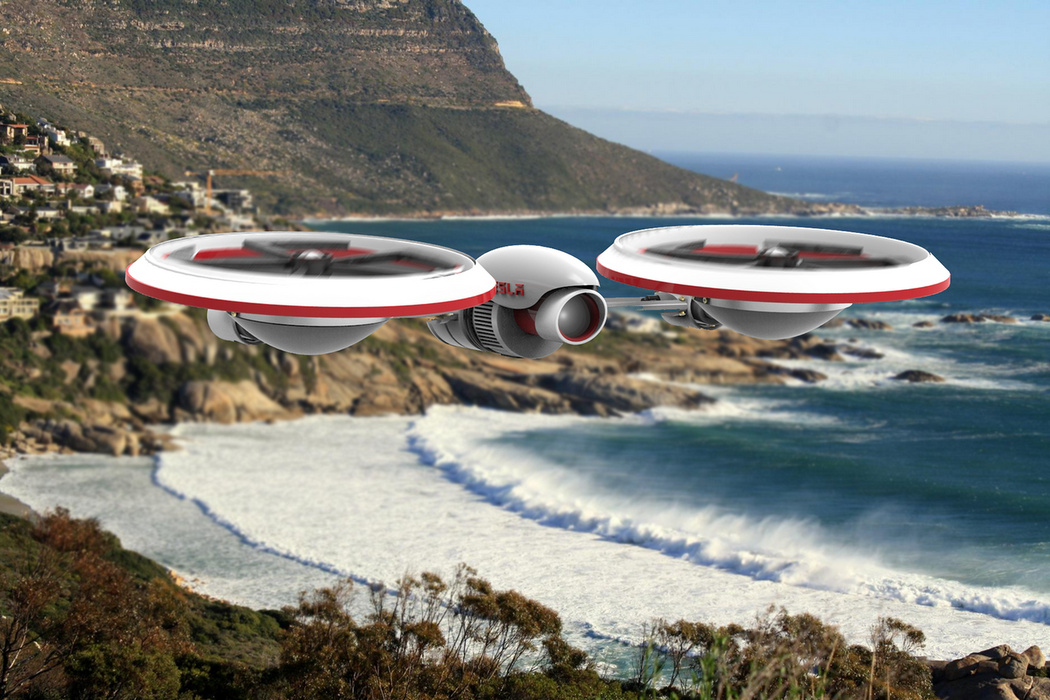 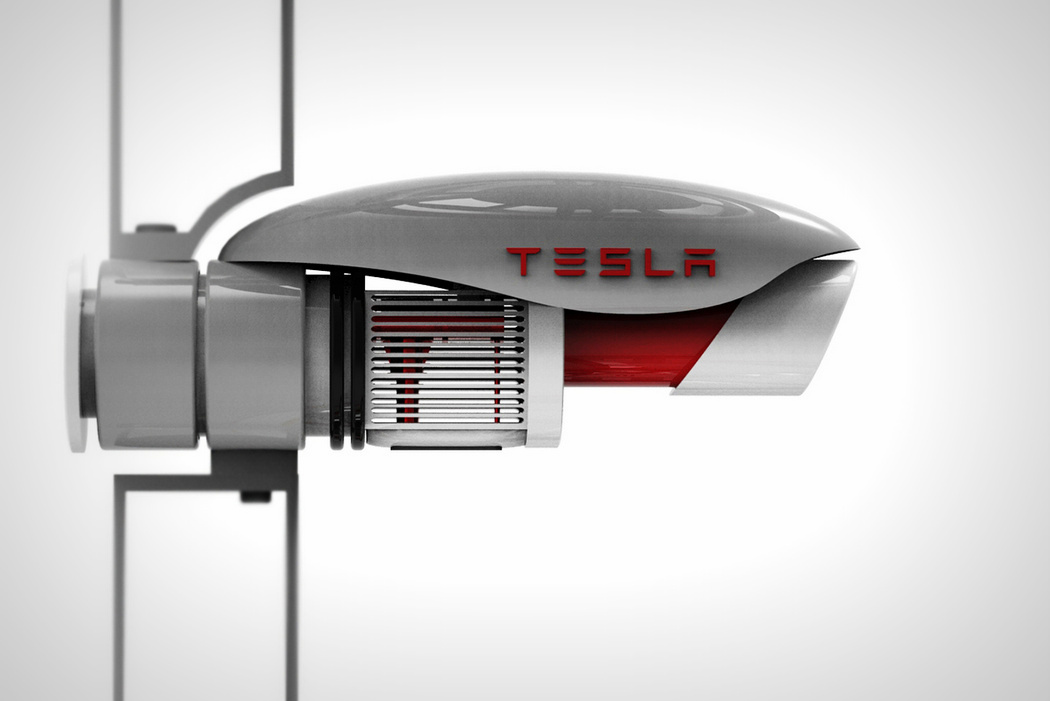 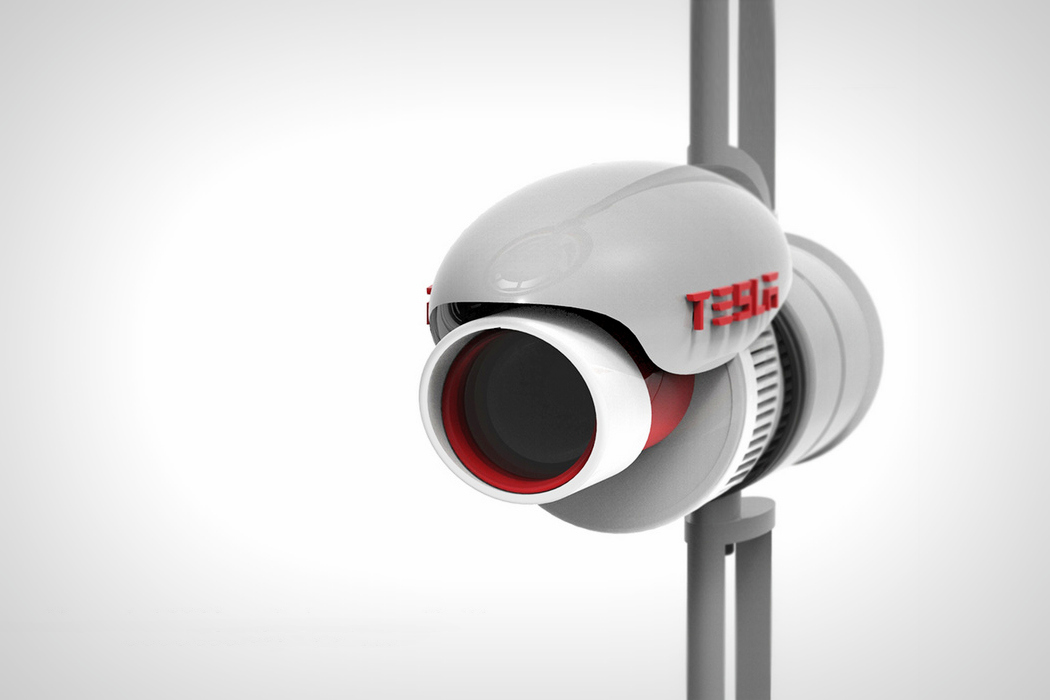 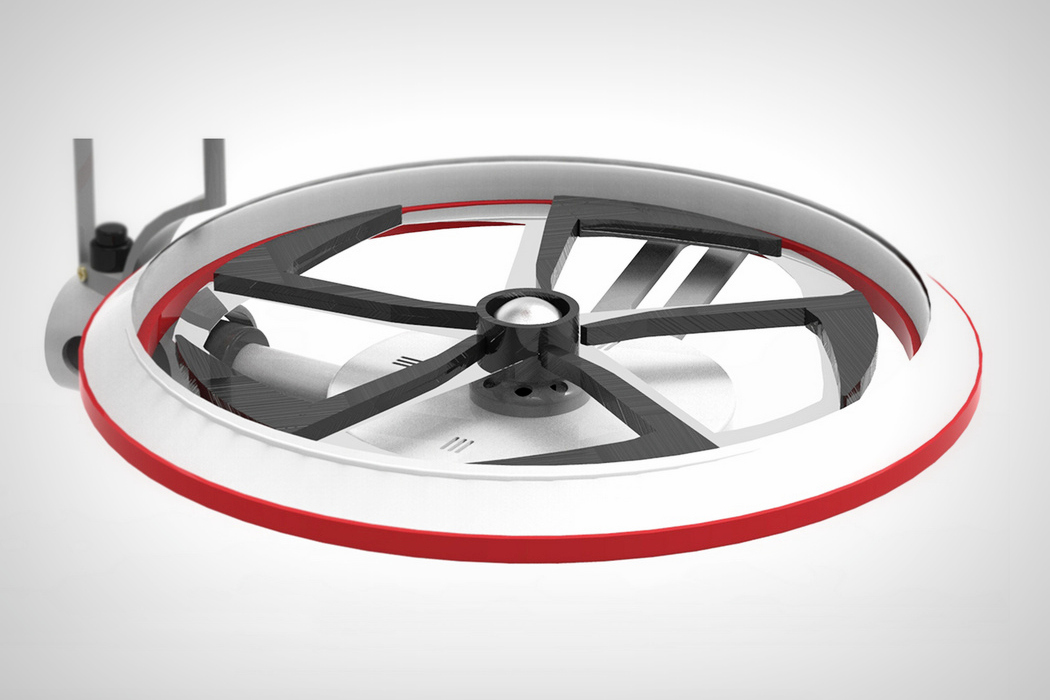 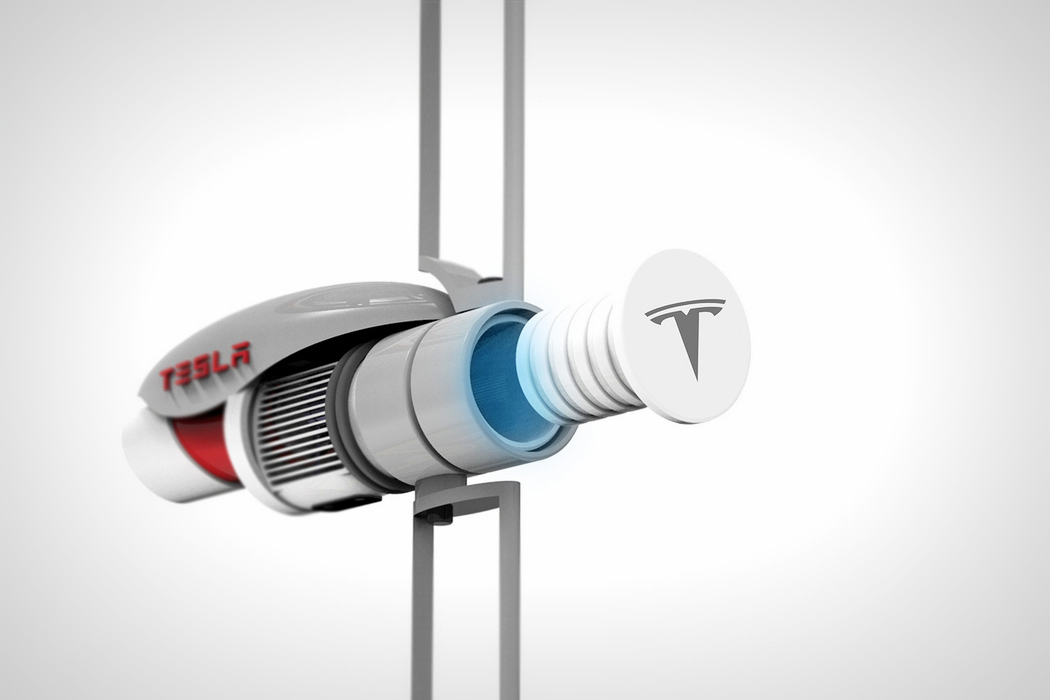 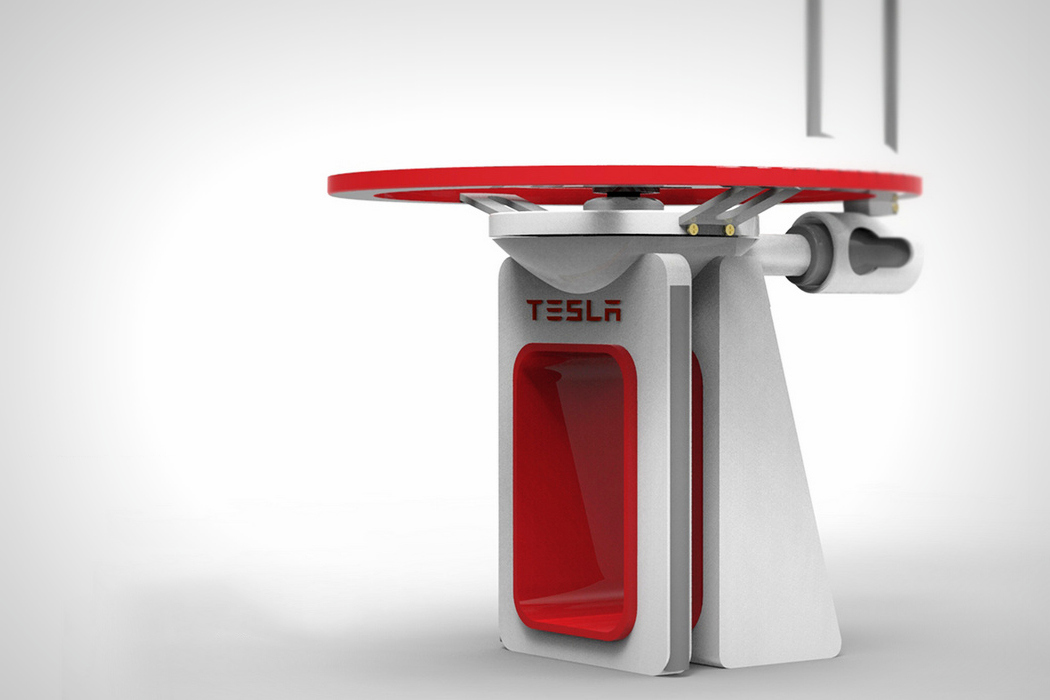 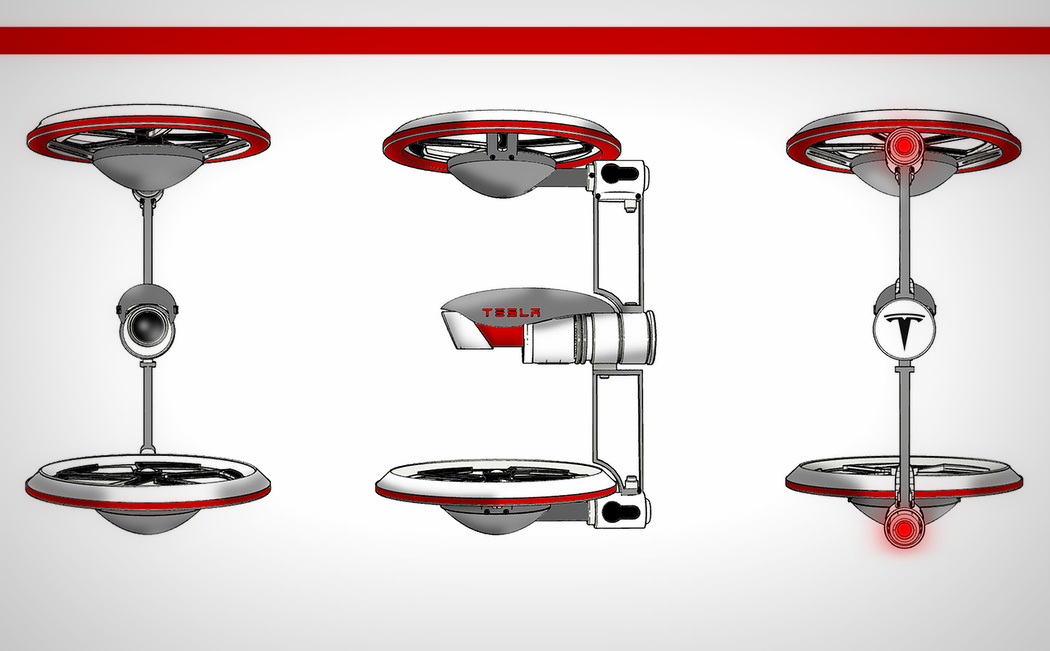 A 70-inch retractable screen equipped smart bed to keep you healthy and entertained!

I think the first instinct for most of us when the weekend rolls in is to put on our favorite PJ’s, laze around in bed and…

This odd amoeba looking lamp is actually made from broken tempered glass coated with a silicone lining. This affords it the kind of malleability that Play-Do…

Delivery Drones are the Future

Amazon Prime made headlines recently with their vision for delivery drone system, but designer Stefan Riegebauer beat them to the punch almost a year ago! The…

Even an Hourglass Goes High Tech

The Hourglass Lantern works like traditional hourglasses but turns the thousand year old tech upside down (literally) by using LEDs instead of sand. You can even…